There is so much to do in the Big Apple, we could give you a list the length of 5th Avenue. But here are some of the best reasons to visit the City That Never Sleeps (just in case you need an excuse). 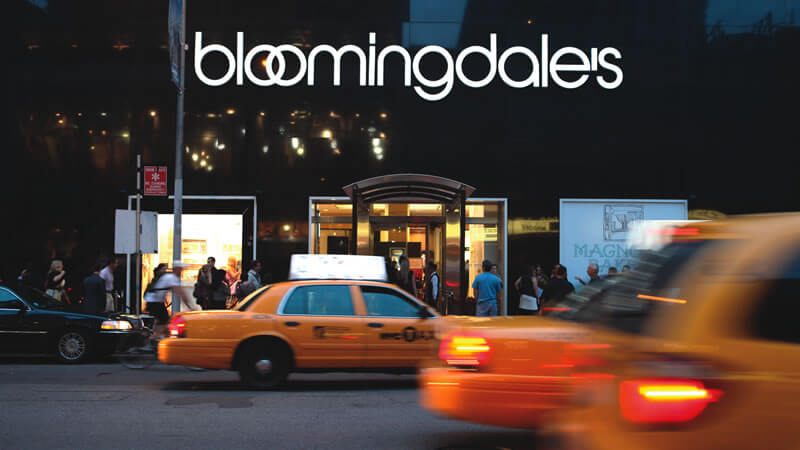 Bargain hunting is akin to religion in the States' retail mecca. All the big names you could ask for are packed into the bustling area around Madison and Fifth Avenues, with more exclusive boutiques in areas like the Meatpacking District. As New York is the centra of the nation's fashion industry, hunt down designed sample sales and head to Williamsburg for the funkiest shops.

The Big Apple has a surprising amount of green space which really comes into its own in the fall, when the leaves on the trees turn a glorious mix of golds and bronzes. There are plenty of spots to view this natural spectacle, starting with a stroll round Central Park Reservoir to see the burnished hues reflected in its still waters. Cross into Brooklyn to follow Prospect Park’s ravine trail and spot 40 varieties of tree at Fort Greene.

Since the 1920s, Macy’s department store has brought colour and pizzazz onto Manhattan's streets every November. This year the cavalcade of bright floats, marching bands and mammoth helium balloons heads down Central Park West before turning into Sixth Avenue and ending their route at Herald Square. Get there early and watch out for cameos from pop stars and Broadway shows. 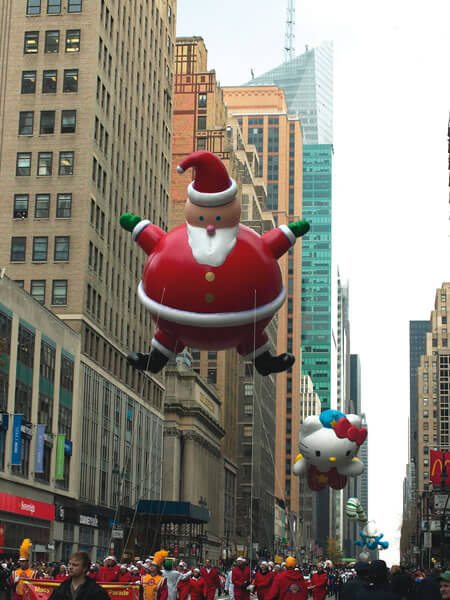 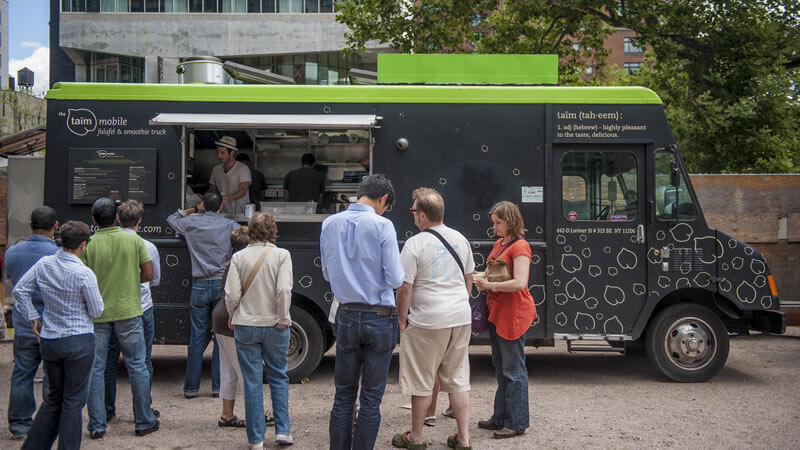 This cosmopolitan city is at the cutting-edge of most gastronomic trends as restaurants vie for custom from discerning locals, so quality is high everywhere. That is the case both for sought-after tables at high-end establishments and unpretentious eateries that cater for the metropolis’s vast ethnic mix. Lunchtime food trucks currently provide surprisingly sophisticated fare all over town, so don’t let office workers monopolise them.

New York remains, as Frank once sang, "the city that doesn't sleep," with an unrivalled choice of clubs and bars to enjoy some serious hedonism. The dance scene has come through a stale period with the fashionable set adopting some underground scenes, most notably the eclectic DJ Venus X supported by everyone from MIA to Damien Hirst. Look out for secret-location parties, some of the coolest nights around. 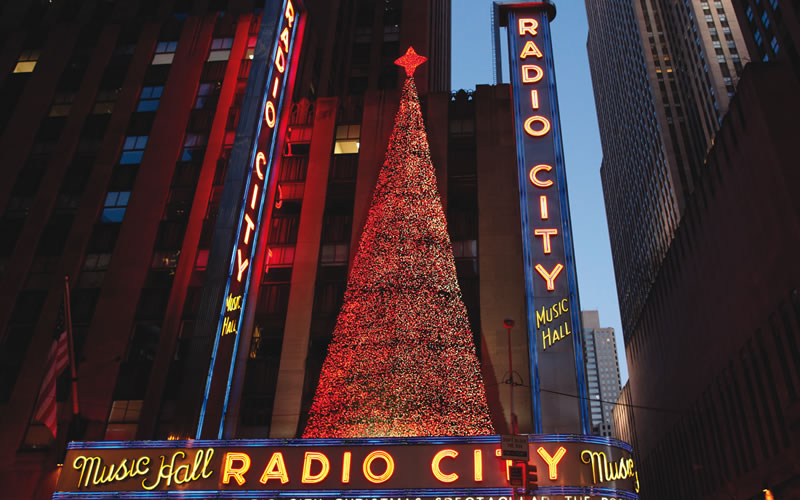 This is the US’s cultural capital with an unrivalled theatre scene that encompasses the bright lights of Broadway's blockbuster shows and challenging fringe companies. There is a vast array of world-renowned museums and galleries, with cutting-edge artists showing in Brooklyn, while the music scene remains second to none. The big names of rock, pop and jazz all play here, with the hipster scene providing leftfield delights.

Radio City is just one of the historic venues which give New York its reputation for being home to world class entertainment.