Crepes for breakfast sounds like a fantastic idea – you’re on holiday, after all.

That’s what we think, but you might opt for a typical coffee and cream cheese bagel instead. There are plenty of spots around town for an early brekkie, if you don’t fancy staying in your hotel. Still, if you’re out and about on an early morning breakfast hunt – empty streets means Hollywood Blvd. is pretty deserted. You can finally get that picture of you posing next to your celeb fave’s Hollywood star on the Walk of Fame. If you’re after the buzz though, definitely hit the Walk in the evening – it’ll be swarming with entertainment. 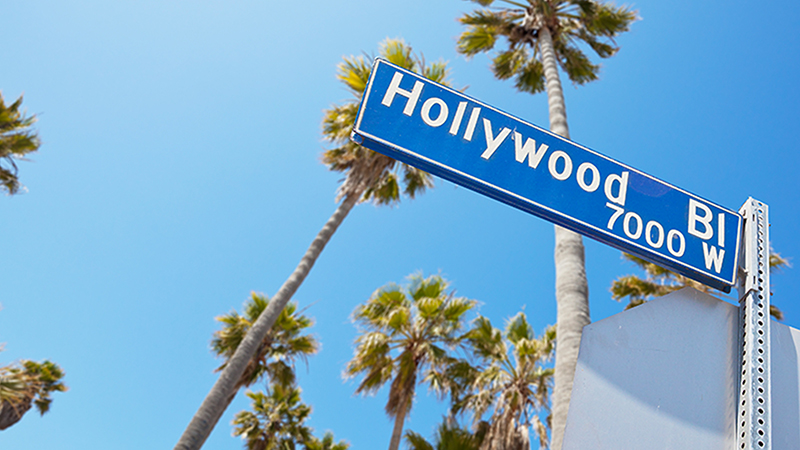 But once you’re done with the favourite tourist spots, there’s a lot more to keep you busy on your city break. Here are a few ideas to whet your appetite:

Speaking of appetite… Sure, you’ve got the Hard Rock Café on Hollywood Blvd. (always ask what the local burger is), but for something that’ll help you burn some calories – as well as consume them – give this walking tour a try.

The city was still far to the east and hadn’t encompassed the market – originally two dairy farms – back in 1880. Thanks to two adventurous entrepreneurs wanting to build a ‘village’ at the corner of 3rd and Fairfax in 1934, you can take a stroll around this world-famous hotspot while a guide brings both mouth-watering cuisine and the history of the market to life.  Keep your eyes open too – you may spot a celebrity or two picking up a few essentials or relaxing around the many restaurants and stands. Having hosted plenty of stars over the years, it’s easily one of Hollywood’s favourite places to hang out. Hopefully it’ll become one of yours while you’re here too. 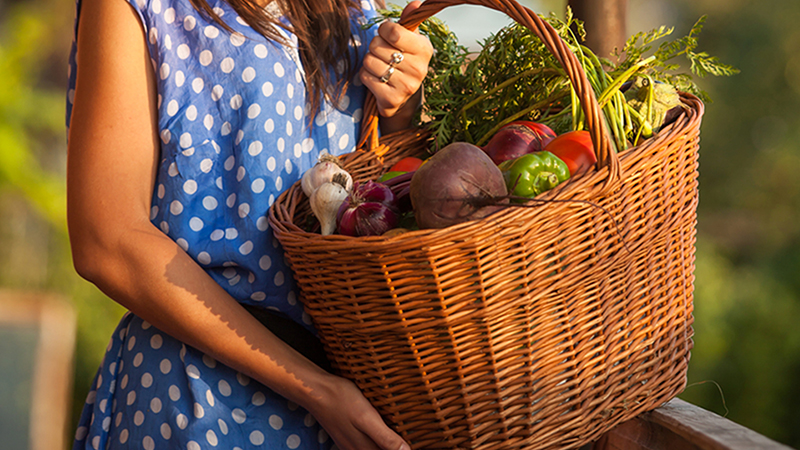 “I totally regret catching that wave,” said no one. Ever.

If you’ve never set foot on the west coast, Santa Monica is a breath of fresh air. It’s also the perfect spot to surf – the break is great, with lots of room out on the waves and the beach is fine sand, so it’s a great place to learn. Young or old, first-timer or a veteran, you’ll be encouraged by experienced instructors every step of the way. It’s practically a rite of passage to wipe out off the Californian coast, so embrace it. But when you catch that wave… surf’s up, dude. You’ll even be treated to a Go-Pro video of your time on (or in) the Pacific.

When you’re walking back up the beach (and it’s a fair few steps after getting flung from your board a few times), you’ve got Santa Monica Pier to enjoy. Head to Pacific Park, grab a few tickets and ride the Pacific Wheel for some of the best photo ops along the coastline. There are plenty of other attractions to turn your lesson into a full day out. Finish up with a bit of shopping down the road at Santa Monica Place. Incidentally, their food hall on the top level serves crepes. Just saying…

Insider tip: If you’re not staying close to Santa Monica, consider picking up a ‘Tap’ card to travel on the Metro. The Expo line will take you straight to Downtown Santa Monica. You’ll beat the traffic and save a bundle, even if you’re driving. 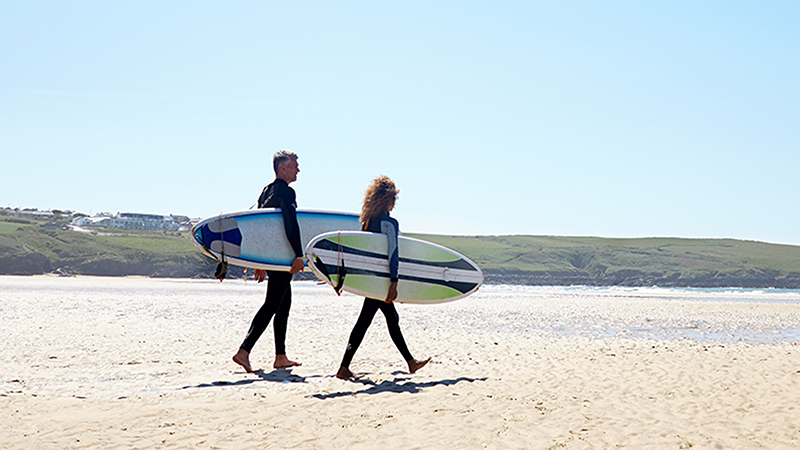 Fancy seeing how the other half live? It’s pretty special, but it’s no song and dance number either (we were deceived by La La Land too). Making movies is glamourous but tough work, as any studio exec will tell you. Luckily for you, there’s none of that here.

This day tour will have you remembering your time in Tinseltown like it were lines in a script. Start off with a tour of the working Warner Bros. Studio lot, where heroes and villains have been brought to life in the DC Comics movies, and probably where some of your favourite TV shows are recorded. Selfie-sticks on standby. You’ll also be whisked around the homes of the rich and famous of Hollywood, really getting a glimpse in how the A-list lives.

Okay, so this one isn’t typically in the city, but we colour outside the lines (just like LA, to be honest). This is a phenomenal way to take in the grandeur of Southern California. If you love a bit of hiking, and some truly beautiful views, this drive down the I-10 is worth half of your day.  Even the drive to the entrance is awe-inspiring, seeing the mountains looming over you as you wind your way closer to Mountain Station. If you’ve got keen enough eyesight, you might even spot your transport on the mountainside — it’ll be taking you to the top of those mountains very soon!

You’ll ascend all 8,500 feet in a rotating tramcar, giving you stunning views of the rock face and out into the valley. Get your cameras out, but make sure you’re steady on your feet as you pass the towers that you’re suspended on.

When you reach the top, you’ll be greeted by a superb restaurant and bar, and you’ll be able to head outside. Take a few panoramic shots directly above where you depart, then climb a few flights of stairs to be treated to a view of the mountain range all around you, as well as the San Andreas Fault. As you look down from the top, you might see remnants of snow and ice, even with the bright sunshine. Gasps guaranteed, and that’s not due to the altitude.

When you get back down to the bottom again, you might have exhausted your camera memory, but if you’ve still got the energy, there are plenty of hiking trails to enjoy right outside Mountain Station. You could even head into Palm Springs properly to explore, should you want to grab a bite to eat or even stay overnight. It’s a stunning area to wake up in (much like the entire state, really).

These are only a handful of ideas to keep you busy while you’re exploring Los Angeles. We recommend you fuel up (on crepes, maybe) and become an honourary Angelino with some experiences to remember. Give your Virgin Holidays Concierge a shout, and they’ll be able to help you with ideas to make the most of your trip to LA.