Magic, magic, and more magic. This stuff runs through Walt Disney World Resort in Orlando, whether you’re staying onsite at one of Disney’s hotels, or driving up to the entrance for the first time — it’ll fill you with excitement no matter your age. 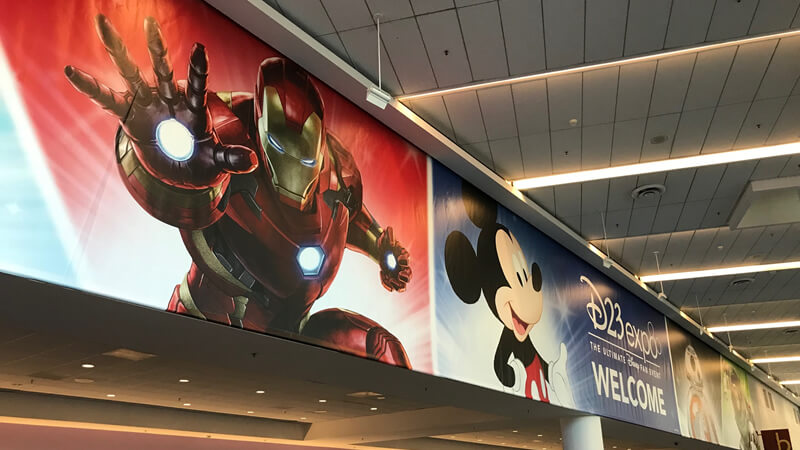 First of all, we’ve got the Magic Kingdom Park — the most popular park on the planet. It’s no wonder people flock here in their millions, and now with the announcement of TRON, the popular attraction that first launched at the brand-new Shanghai Disneyland last year, that number is only set to grow. This ride’s going to sit next to Space Mountain in Tomorrowland — and we wish it were here already! 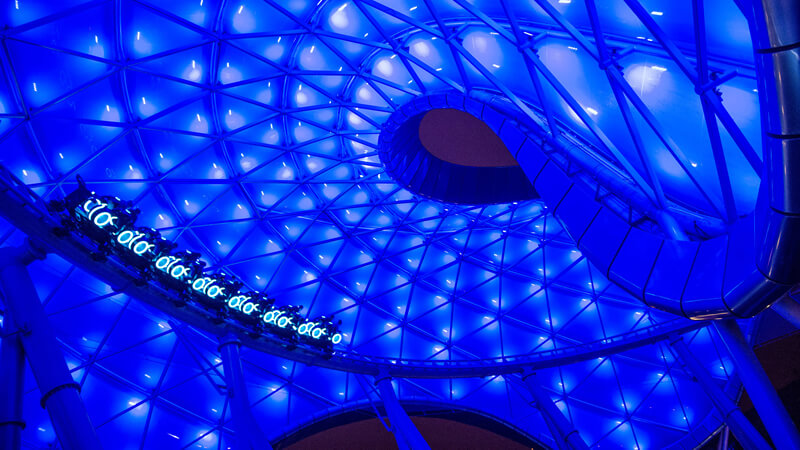 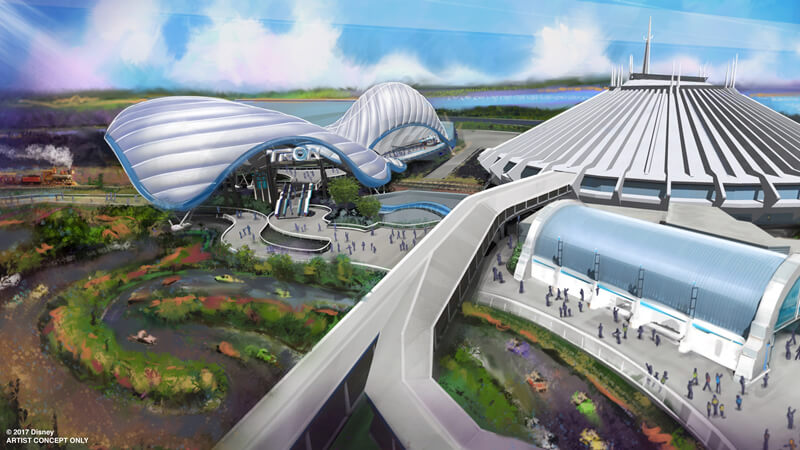 A new entertainment venue is also set to grace Main Street, U.S.A. soon — based on the iconic Willis Wood theatre in 1920s Kansas City, where Walt lived after he left Marceline. It’s set to host some world-class entertainment.

Next up there’s Epcot. Disney are set to transform this park over the coming years, sticking to the original vision of the park, while adding some more Disney magic in the form of their best loved characters. Who doesn’t want to shrink down to the size of Remy, the star of Disney-Pixar’s Ratatouille, and scurry to safety in a dazzling chase across a kitchen? This popular rat-traction makes its way over the pond into the France Pavilion over at the World Showcase. 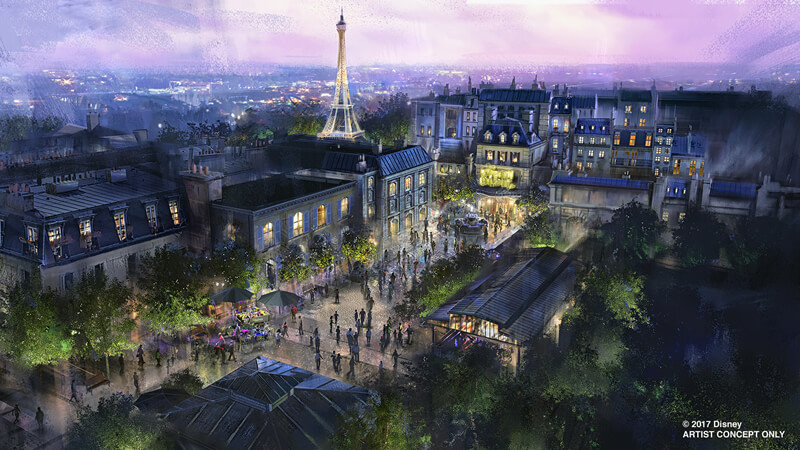 In place of the ageing ‘Universe of Energy’ attraction, the Guardians Of The Galaxy are set to touch down in Future World, bringing a brand-new experience to Orlando. You’ll be able to rub shoulders with Groot, Rocket and all your favourites from the film.  And for those of you that are already fully-fledged astronauts, you’ll be able to go on a brand-new adventure at Mission: SPACE with updated adventures to Mars, before dining in a brand new restaurant that lets you gaze out over the galaxy. It sounds truly out of this world! 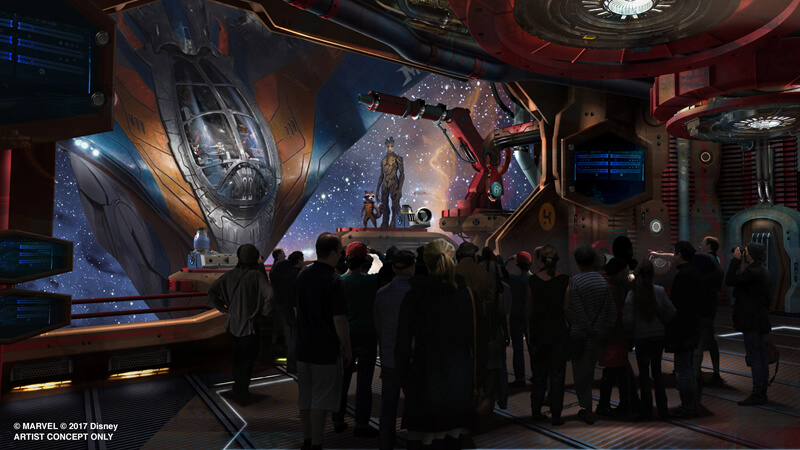 Moving over to Hollywood Studios, doesn’t it seem weird that there isn’t already a ride-through attraction based around Mickey Mouse? That’s about to change, thanks to Mickey and Minnie’s Runaway Railway — an attraction that will feature “2-and-a-half-D” technology — no need for those pesky 3D specs! Disney have also promised a new ‘It’s a Small World’ style tune that will stay in your head all day. Can’t wait!

Over at Andy’s house, he’s almost ready to welcome guests — that’s right, Toy Story Land is set to open in 2018, and you’ll be able to shrink to the size of a toy and catch a ride on Slinky Dog Dash – a family coaster around Andy’s back yard, or avoid being captured by the claw on Alien Swirling Saucers, a toy Andy got from Pizza Planet. That sounds pretty epic, right? 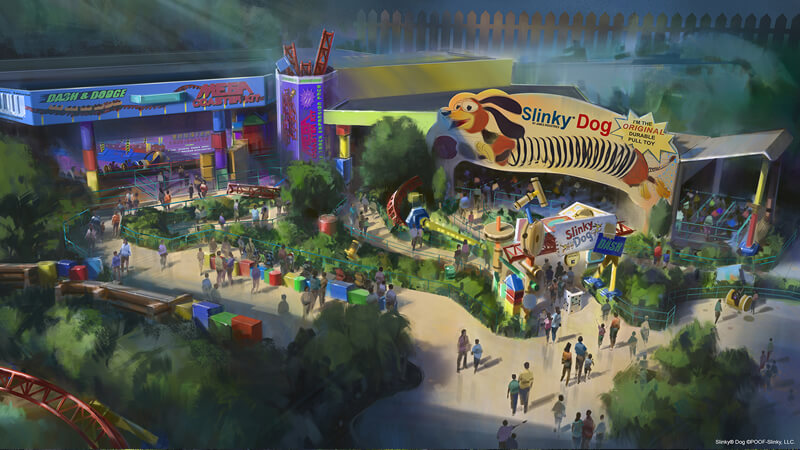 There’s so much stuff coming to Walt Disney World in the next few years that we’re ready to book a ticket right now, with Mickey ears on our heads and fairy wings on our backs.

A galaxy far, far away…

But there was one more thing revealed at D23 that we’re the most excited about: Star Wars: Galaxy’s Edge — the name of the brand-new 14-acre land coming to Disney’s Hollywood Studios in 2019. That’s right - a galaxy far, far away is getting that little bit closer, and you’ll soon be able to pilot the Millennium Falcon, brush shoulders with your favourite Star Wars characters and even be right in the middle of an epic battle between the First Order and the Resistance. 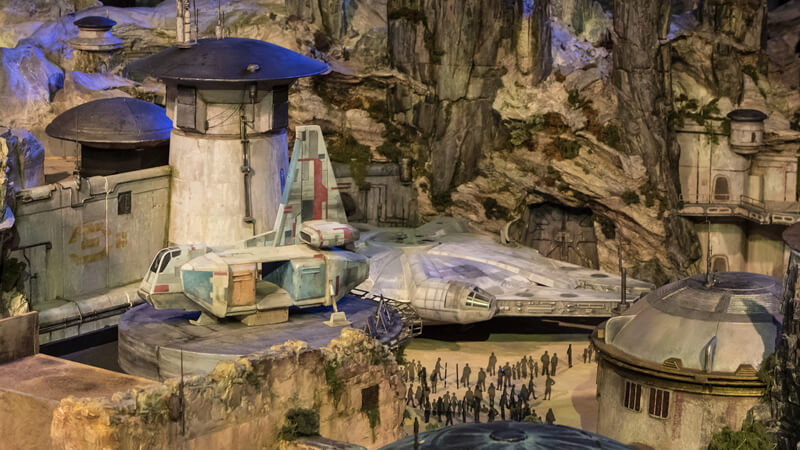 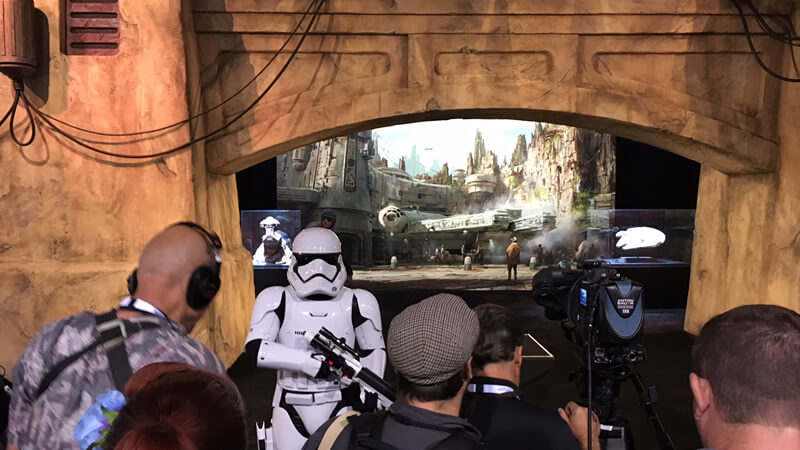 Not only that, but guests will be able to board a spaceship and live there for the duration of their stay in the most experiential concept ever attempted. It’ll be an immersive Star Wars themed hotel – a one-of-a-kind experience where a luxury resort meets a multi-day adventure and where every window looks out into space. 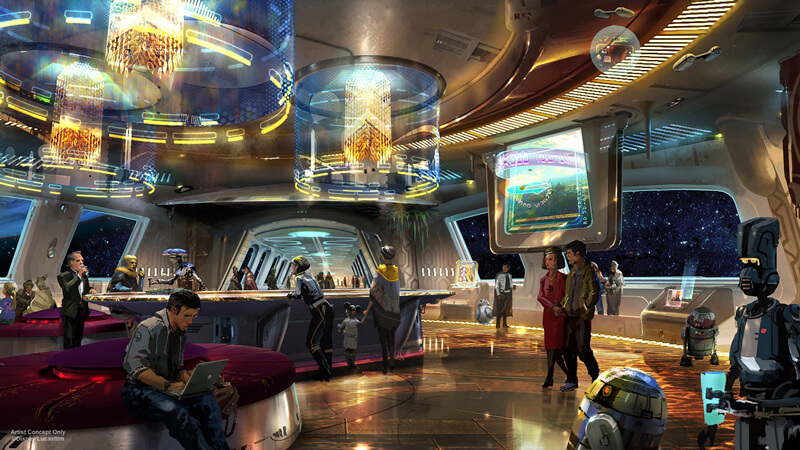 All of this amazing stuff is coming over the next few years, and alongside new transportation options such as Minnie Vans and the Disney Skyliner – a new cable-car system connecting Disney’s Hollywood Studios with Epcot via Disney’s Art of Animation, Pop Century, and Caribbean Beach resorts – there’s never been a better time to get planning your dream Walt Disney World holiday! 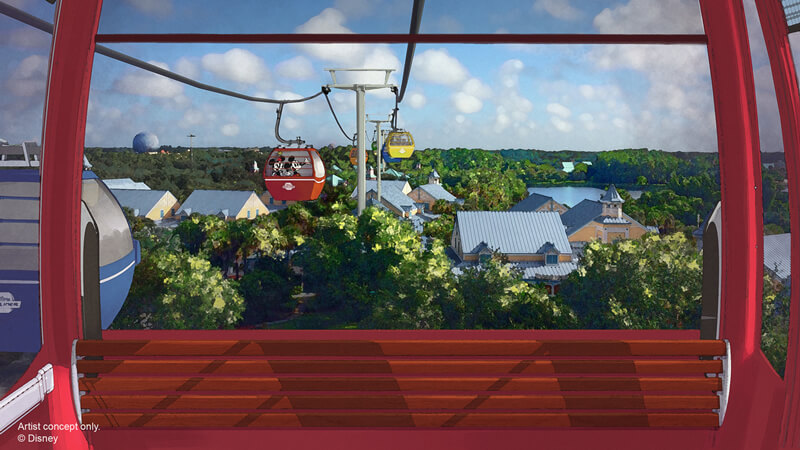 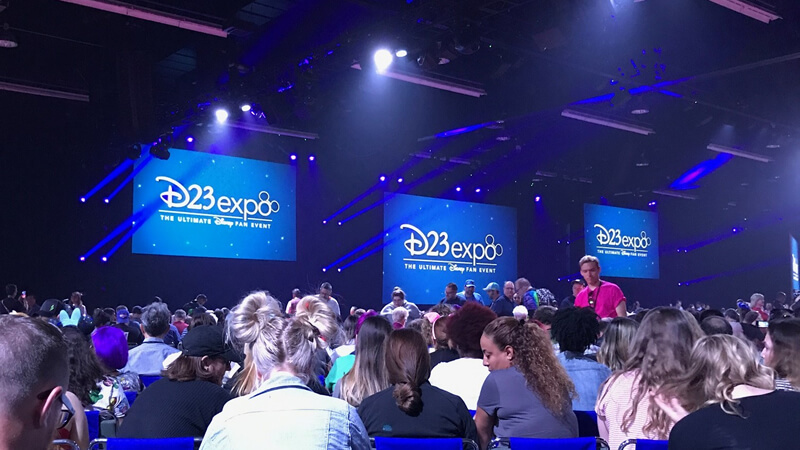