Have a nice day in San Francisco

San Francisco is unlike any other American city. Almost European in its outlook, it’s full of civic pride, radical in its outlook, and effortlessly multi-cultural. No wonder it’s many people’s favourite place in the US.

There are obvious attractions; the bay area is beautiful, the hills upon which San Francisco is built give it a unique architectural feel, the Golden Gate Bridge (named for the body of water it spans – it’s actually painted a shade called International Orange) is awesome, but actually, when you come down to it, it is the people of San Francisco and their spirit that really make this city stand out from the crowd. 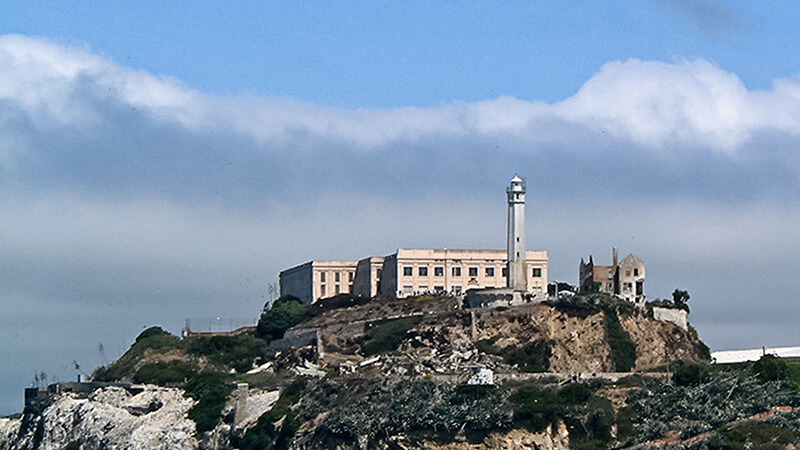 So here’s a handful of quintessentially San Francisco places and experiences that we’d love to share with you. And as they will say everywhere you go (and we do mean everywhere: “Have a nice day”.

Haight-Ashbury was, of course, the epicentre of the hippy counterculture in the late 1960s and it still wears that faded badge with pride. It’s still well worth a visit to see the head shops and have your mind expanded by the alternative bookshops. Also, if you happen to be in San Fran on the second Sunday in June you’ll get to experience the best of the neighbourhood’s arts, crafts, food and music at the Haight-Ashbury Street Fair – 39 years old and going strong.

What Haight-Asbury was to the hippy movement, Castro has been to gay rights – both a home and a springboard to greater recognition in the city and way beyond. Arguably Harvey Milk started it all; a camera shop owner who championed gay rights. Milk became the first openly gay man to be elected to political office in California, and his creation, The Castro Street Fair has been running since 1974 on the first Sunday in October. It’s a great event and well worth a visit.

Make a meal of crab

There aren’t many meals where you’re presented with a set of pliers and a bib to help you enjoy it, but sucking down the famous bay crab at one of the many speciality restaurants is a serious business. Classy it ain’t, touristy it is, but also great fun for sure, and really, really tasty. Just don’t wear your best outfit. 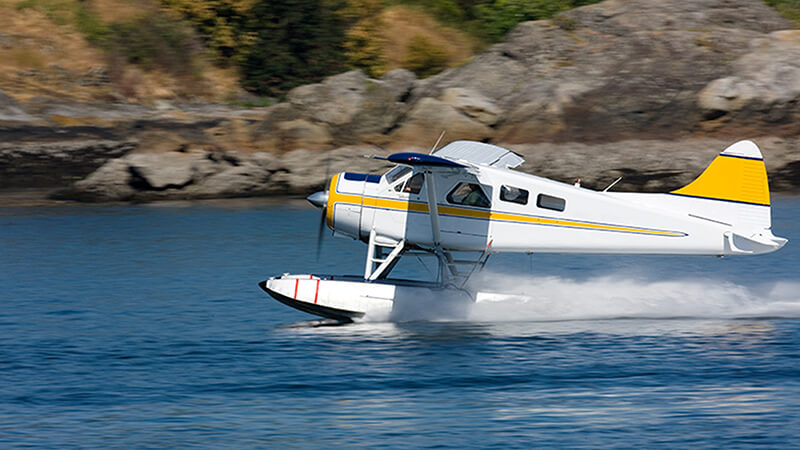 Get your hand-crafted drink on

Two of San Francisco’s late night landmarks are situated blissfully next to each other, and for a special, slightly off-the-wall experience both venues are guaranteed to wow.

The Top of the Mark is surely San Francisco’s finest martini bar. It’s easy to find too, being as it is at the top of the Intercontinental Mark Hopkins Hotel on California Street. There’s a staggering cocktail menu to choose from, as well as the most breathtaking views of San Francisco, with glass walls surrounding the whole floor. A very sophisticated atmosphere permeates to this day, taking you back to the days of the bar’s origin in 1939.

Just over the other side of the road is the Fairmont Hotel. A short journey through its unassuming corridors leads you to an extraordinary hangout, the Tonga Room & Hurricane Bar. Designed in 1945 by MGM’s legendary set designer Mel Melvin this fully-realised south sea island indoors comes complete with a lake and hourly indoor lightning and tropical rainstorms that have to be seen to be believed. The bar offers some of the most kitsch cocktails ever, so order a Zombie, and raise your glass to the next downpour. 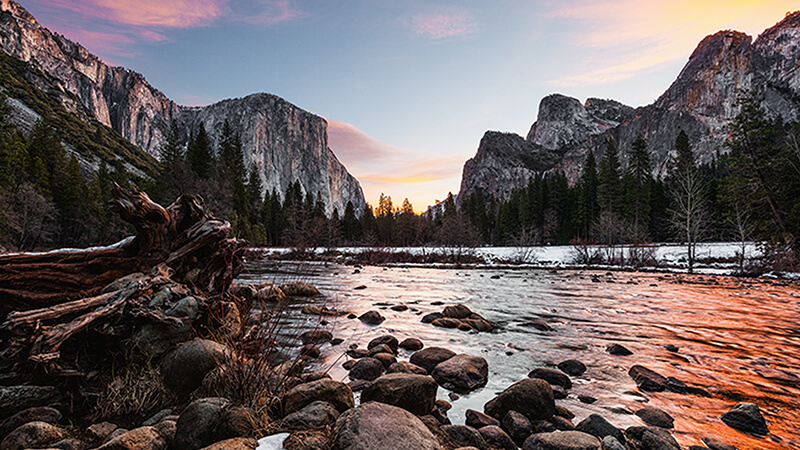 Hiring a car isn’t really necessary to enjoy San Francisco, the trolley system is lots of fun to ride and the buses fill in the gaps. However, the city is a perfect base from which to enjoy a lot of California’s finest experiences, and here are a few memorable excursions we can arrange for you:

And finally, if all those vibrant neighbourhoods, tasty food, amazing drinking holes, and excursions get a bit much for you, there is one place (our favourite place) that’s an incredible haven of tranquility and peace – the Japanese Tea Garden in Golden Gate Park. The Park has many other attractions worth a visit in their own right, but this garden, created in 1894, is astonishing. Winding paths, surprising architectural features, and an unbelievable quantity of quality bonsai combine with koi ponds to make a garden so beautiful you won’t want to leave.