Finding the best place for a night out in New York is the ultimate adventure. There's so much going on that your best partying memories are only just around the corner.

From the dive bars of Williamsburg, Brooklyn, to the trendy club line-up of the Meatpacking District, New York can offer something (and often many things) for everyone. It's no surprise that this city never sleeps...

Dance the night away 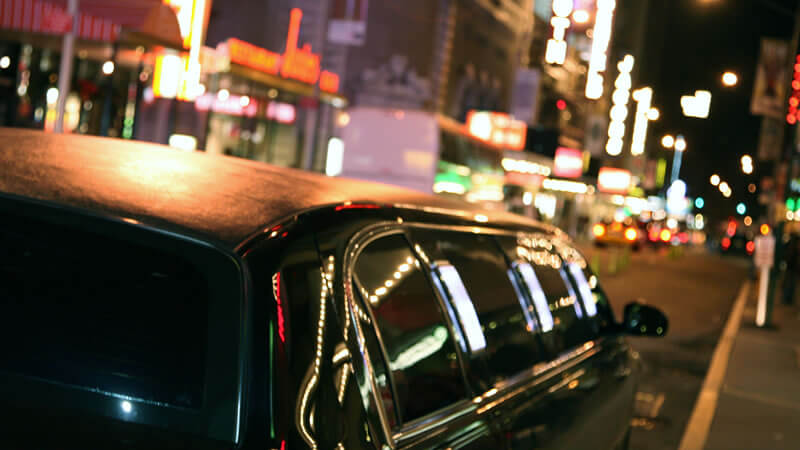 If you're looking to let loose and wake up with sore feet and fantastic photos, New York is the place to be. While the ‘hottest' clubs emerge and fizzle before you can catch the bartender's eye, there are many standout venues that have earned a place in the hearts of New Yorkers and visitors alike.

If you're looking to dance on the most exclusive floors and possibly spot a few celebrities in the crowd, the Meatpacking District is the NYC neighbourhood to do so.

Though it can take some advance planning and a bit of luck to get through the door, Provocateur is a highly exclusive nightclub and A-lister favourite that boasts leather sofas, LED and lasers while still managing to keep it classy.

For a great place to dance, Cielo is an electro-music haven. Stripped down to the basics, this club is dedicated to providing visitors with the best possible atmosphere to surrender to the beat.

If the typical club scene isn't what you're after, New York has plenty to offer when it comes to a more alternative party atmosphere.

Santos Party House in Tribeca is a two-floor venue that shakes things up by including a variety of genres and styles in their set list, ranging from hip-hop to soul. Spanning over two floors, you can hit the North Pole or the South Pole and lose yourself in the tunes.

For an original Brooklyn experience, Output makes up for its lack of luxury with its guarantee of no-frills fun. Set in an old warehouse, this club is dedicated to good music and good times with good people.

Sometimes you just want to sit back and take in what the night has to offer, and New York has a lot to offer. Packed with venues designed to make you laugh, cry (with joy) and be amazed, entertainment is a guarantee in the Big City.

If you want to get an insight into who might just make it big on the comedy scene, visit Carolines on Broadway, where the likes of Jerry Seinfeld and Jay Leno got some of their first laughs. If you're looking for a more obscure but equally hilarious vibe, head underground – literally – at the Greenwich Village Comedy Club.

For an authentic taste of the New York concert scene, the Bowery Ballroom in the heart of Manhattan highlights alternative and indie acts, both large and small. Alternatively, if you want to be the one to find the undiscovered talent, follow the students and locals to Baby's All Right in Williamsburg, Brooklyn.

If it's something really off the wall that you're looking for, The Box in the Lower East Side boasts a traditional dinner theatre experience, where guests are served a meal and entertained enough to send them home satisfied. With burlesque and circus stunts performed regularly throughout the evening, it truly showcases the diversity of a night out in New York City. 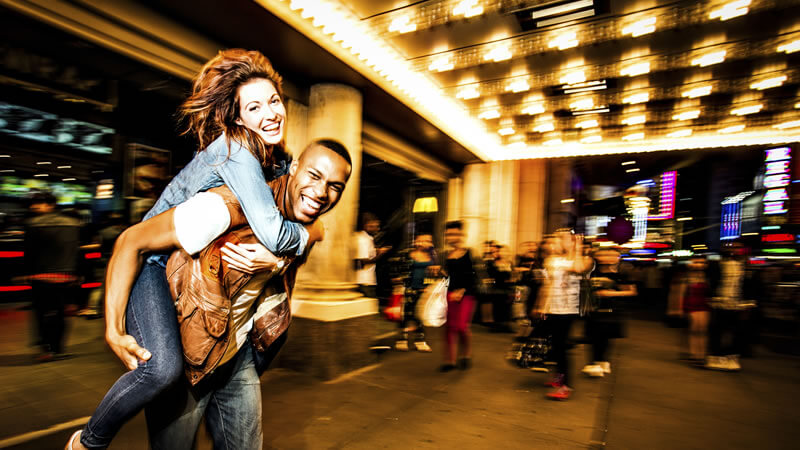 Buy a legend a drink (hypothetically)

There's no doubt that New York is currently a buzzing hotspot, and its role as a top spot for nightlife is well rooted in the past. There are many places dotted around the city that will get you wondering if bars could talk…

One of the most famous, and oldest taverns in the city is McSorley's Old Ale House in the East Village, which opened in 1854 and is adorned with the memorabilia to prove it, including old newspapers and Houdini's handcuffs. For an authentic New York experience, this is a must-visit: even Abraham Lincoln stopped by once.

Greenwich Village's piece of history includes the 21 Club, established in 1922, which rebelled its way through the prohibition-era and was a favourite of many American legends, from modernists to the Rat Pack.

In a similar vein of dedication to providing patrons with a good time, PJ Clarke's in Midtown Manhattan opened its doors in 1884 and has kept them wide and welcoming ever since; its suavity is reflected in its historical inventory of guests, which include Jackie Kennedy Onassis and Elizabeth Taylor. 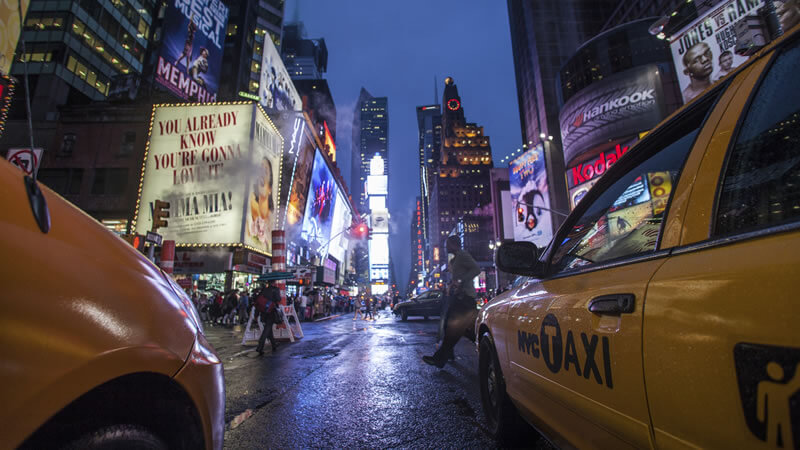 A trip to New York wouldn't be complete if you didn't take the chance to get dolled up and dapper and channel your inner-Sinatra at one of the top stops in the city. Whether you're after jazz or just the jazz age, there's no shortage of classy options.

Don your ‘proper attire' and head over to Grand Central Station for cocktails at The Campbell Apartment – an authentically refurbished 1920s lounge that'll have you looking over your shoulder for Gatsby to emerge any moment.

Wander over to fifth avenue and take in the skyline at 230 Fifth – a rooftop venue that promises wrap-around views of the city: watch the lights go down (or come up) while sitting beneath palm trees and sipping cocktails.

Dip into New York's rich jazz scene with a visit to Village Vanguard in Greenwich Village – since 1935 this venue has featured some of the best live music in the city, and continues to do so, with nightly performances from established and up-and-coming jazz musicians.

Whether you want to party like an A-lister or blend in with the locals, laugh until you cry or belt out your new favourite lyrics, New York has options for everyone. Put on your dancing shoes, your jazz shoes, or whatever shoes you can find – you've got a city of entertainment at your feet, ready to give you a night you'll never forget.

Check out our New York Holidays »