Based on 2132 reviews
PLATINUM HOTEL
Simply the best. All Platinum hotels are hand-picked by our experts to provide only the finest amenities, food, service and accommodation. Go on, you know you’re worth it. 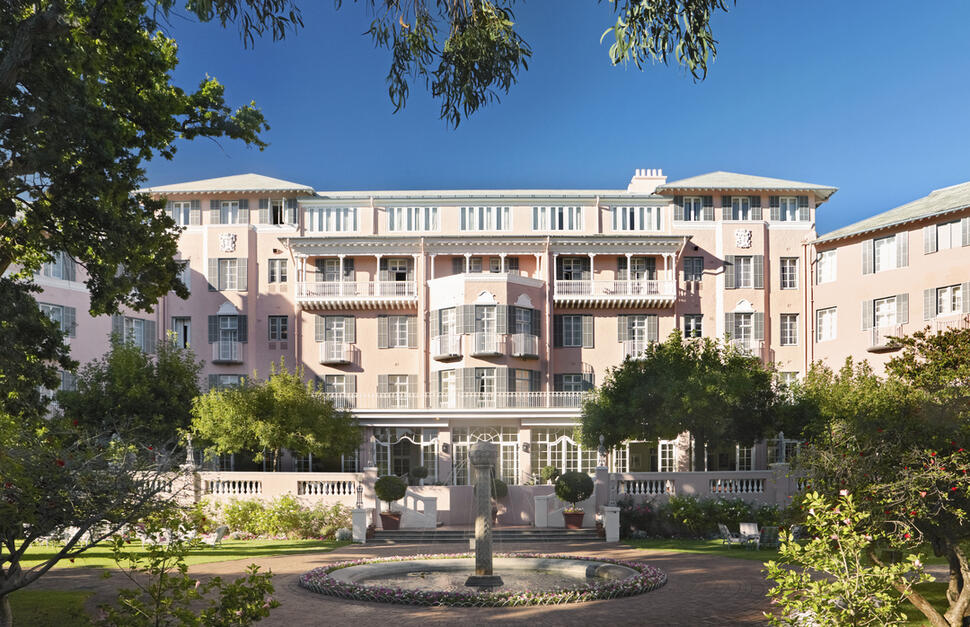 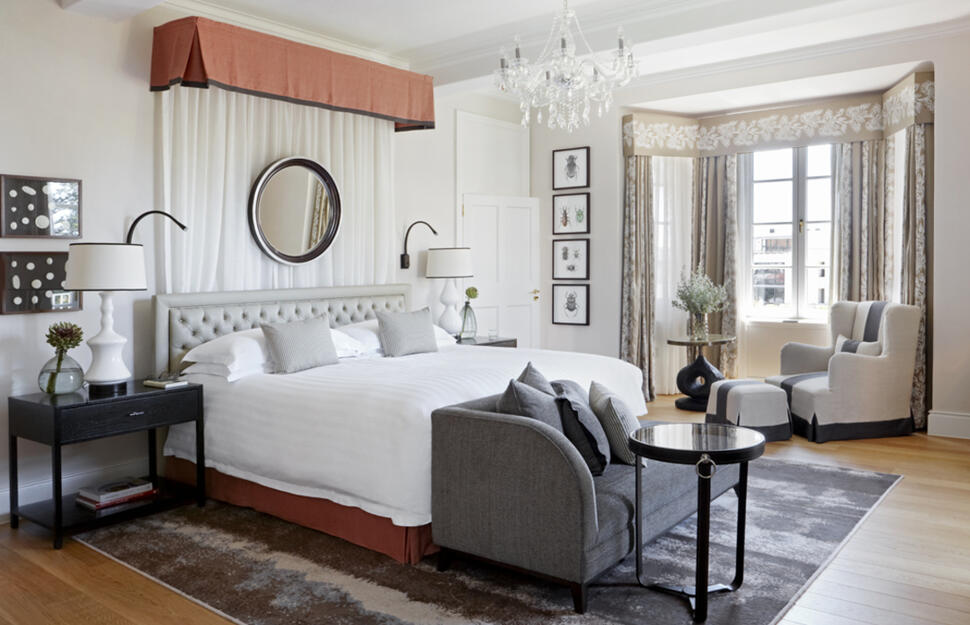 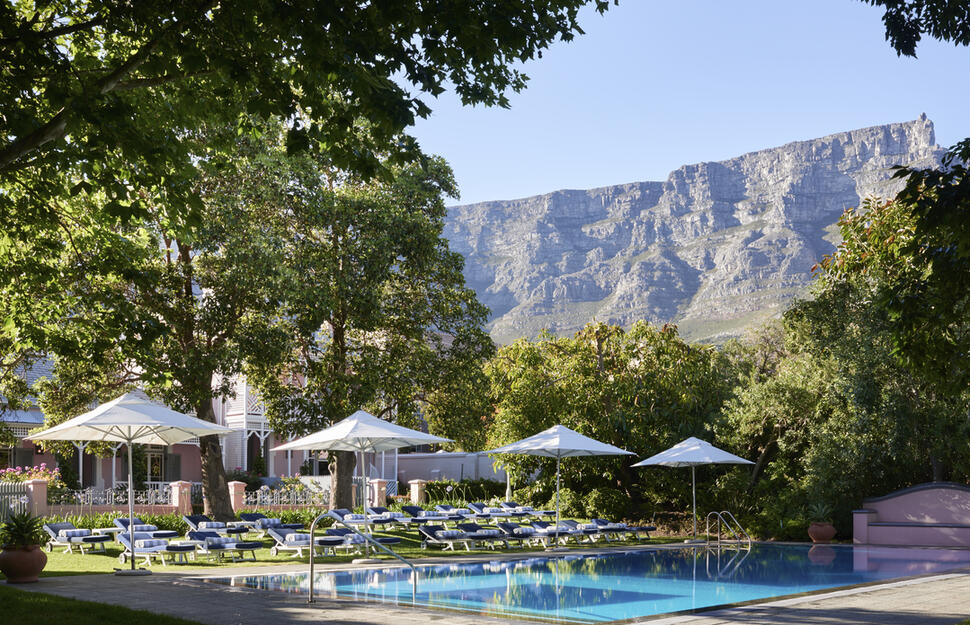 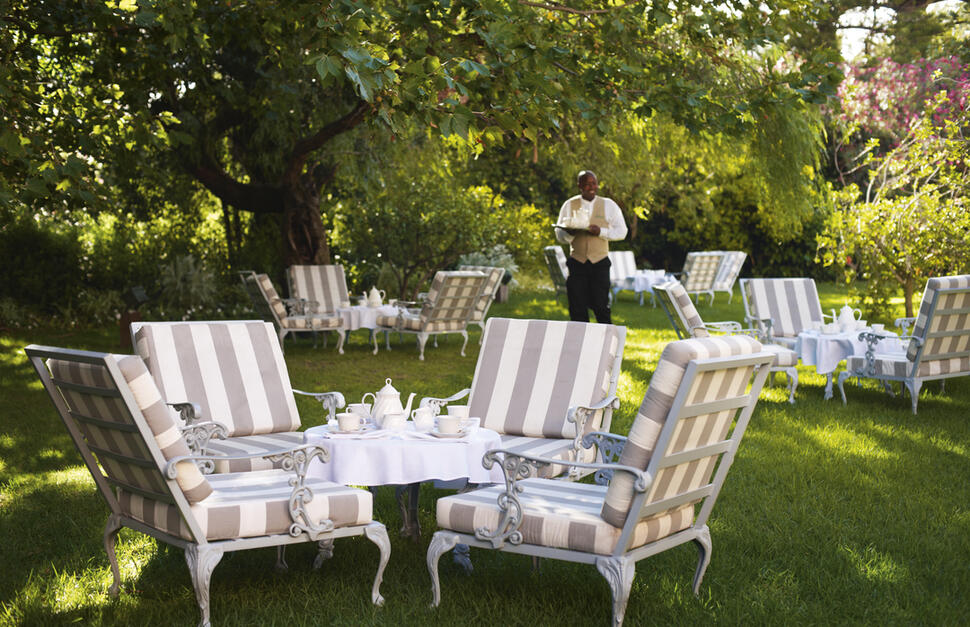 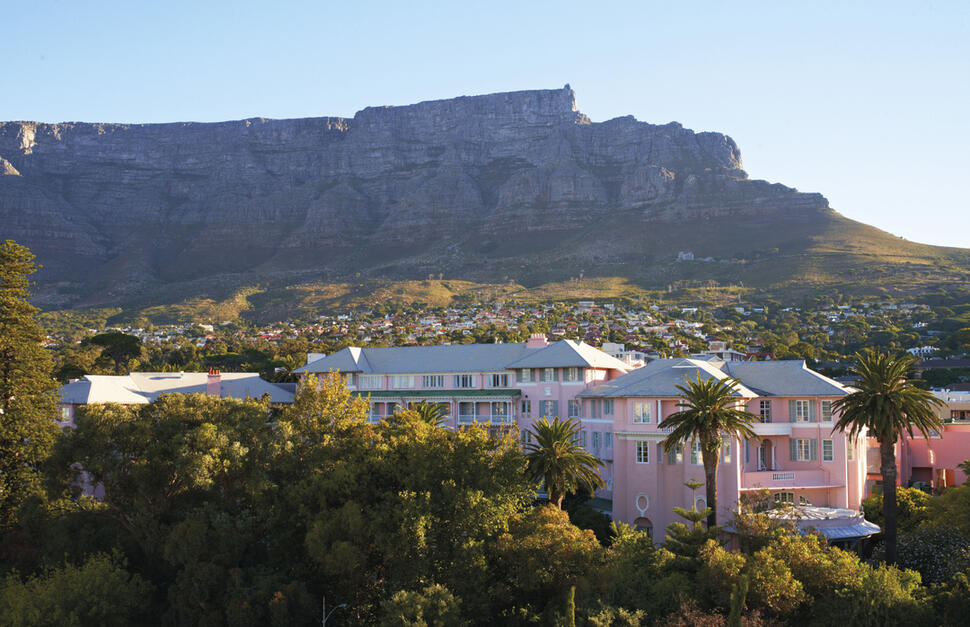 The very height of refinement, the Belmond Mount Nelson takes you on a rose-tinted trip down memory lane. Nicknamed ‘the Nellie’, this pink hotel takes you back to a bygone era of aristocratic activities like afternoon tea, painting masterclasses, and convivial strolls in its glorious gardens, with Table Mountain views. Even the avant-garde dining of its Lord Nelson Restaurant comes with a side order of history, with its bust of the Admiral carved from timbers from HMS Victory. The service and style may be timeless, but the features are decidedly current, with luxuries like Librisa Spa, two heated pools, tennis courts, and dedicated clubs and zones for children and teens. And the location gives you all the contemporary colour of central Cape Town, with excellent bars and restaurants within walking distance, and the V&A Waterfront a complimentary shuttle ride away.

All rooms have a writing desk, widescreen LCD TV, WiFi, marble bathrooms and 1 king-size bed or twin beds, sleeping maximum 2 adults. Superior Rooms offer views of the gardens or Table Mountain, some rooms have a balcony or terrace.

Deluxe Rooms are located in the main building, with views of the gardens, Table Mountain or the pool area. These rooms have a seating area and most have balcony.

Spacious Junior Suites have an open-plan lounge area with views of the gardens or Table Mountain. Some suites have a balcony.