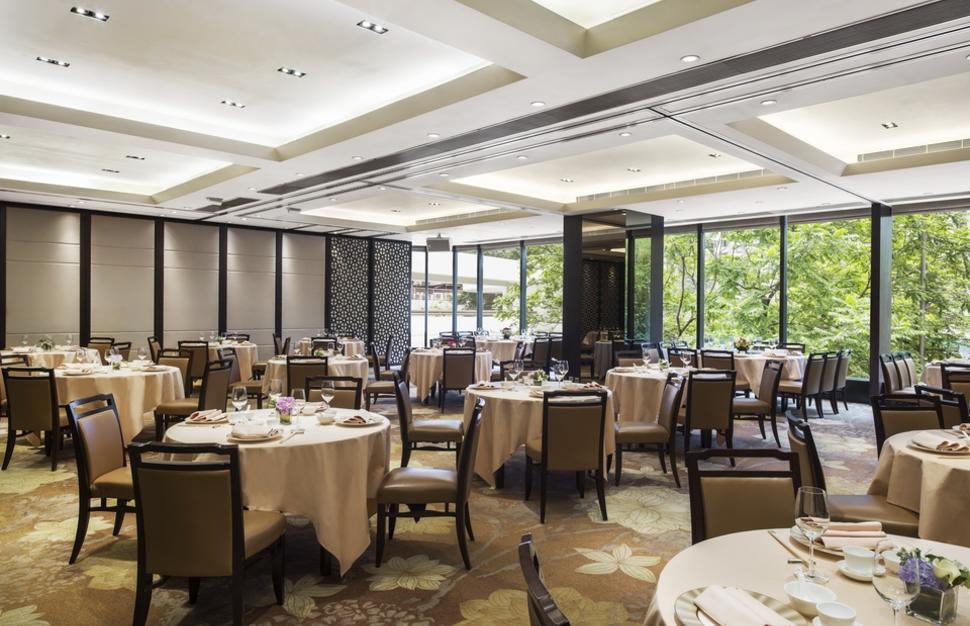 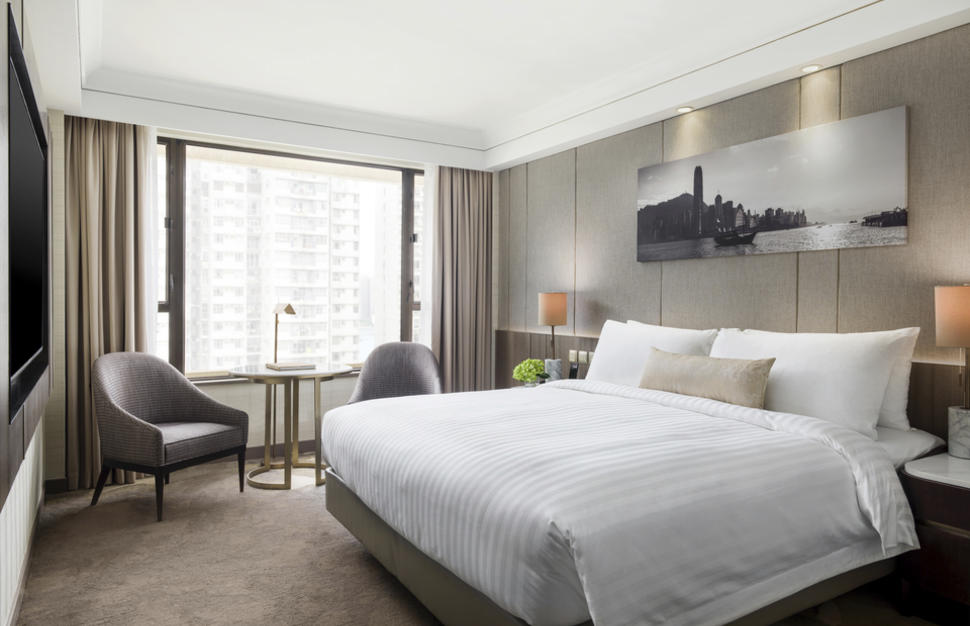 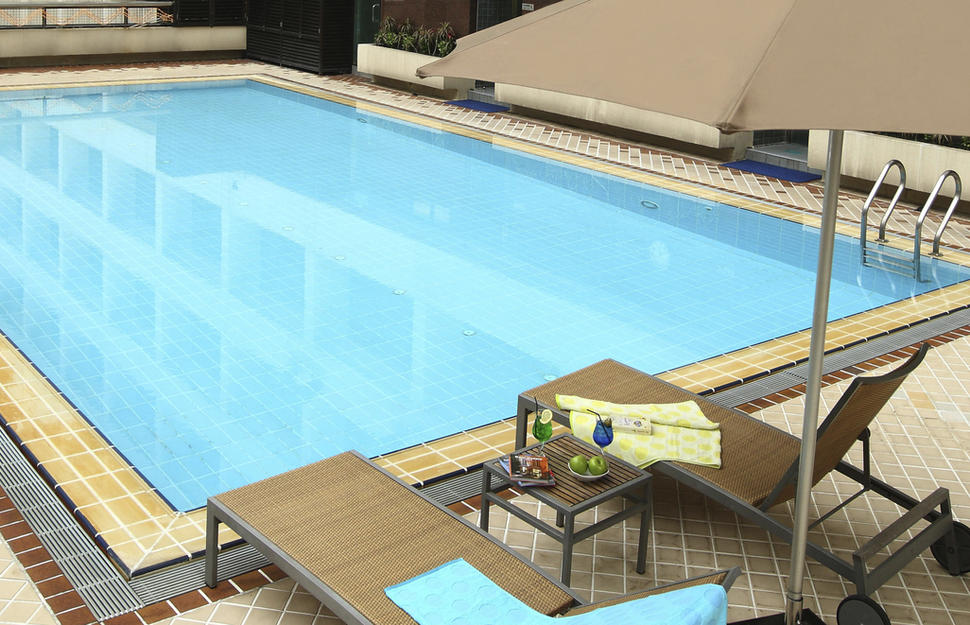 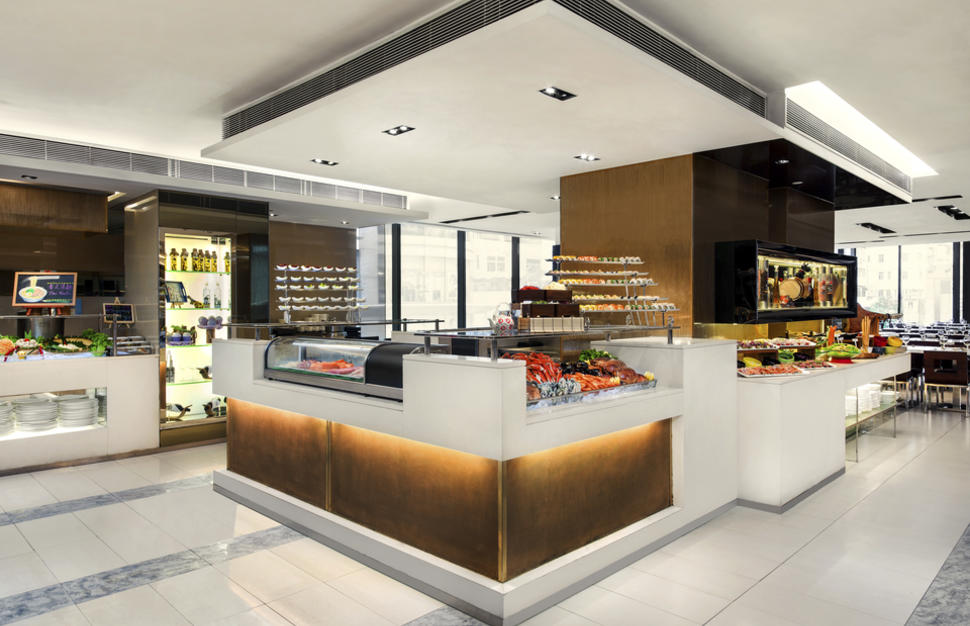 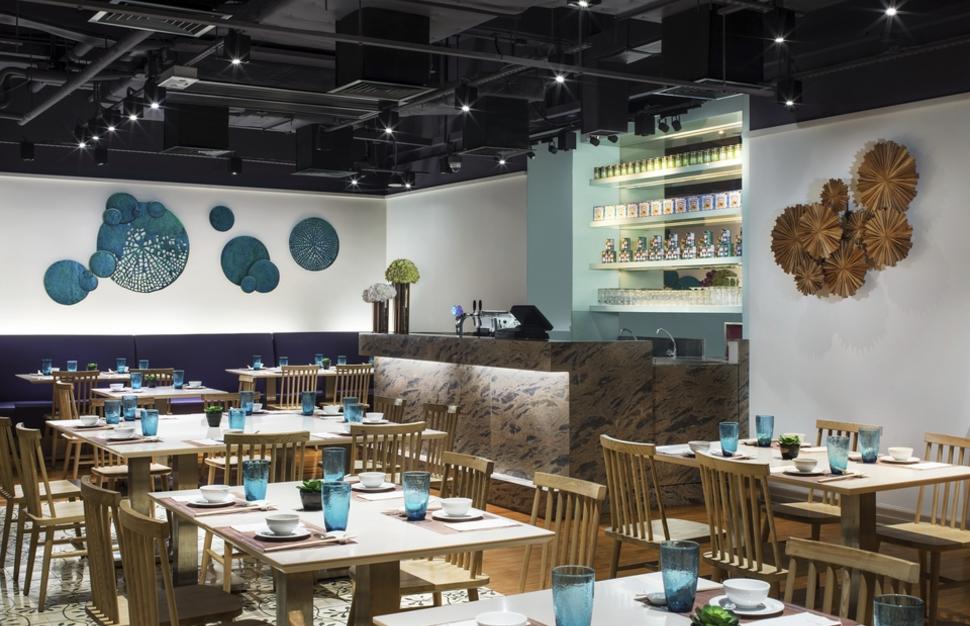 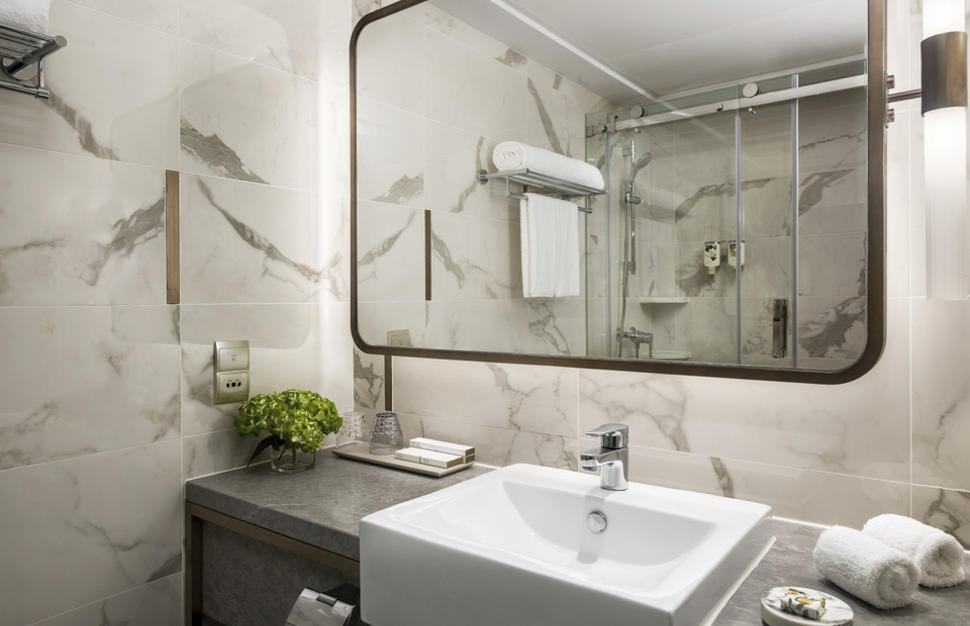 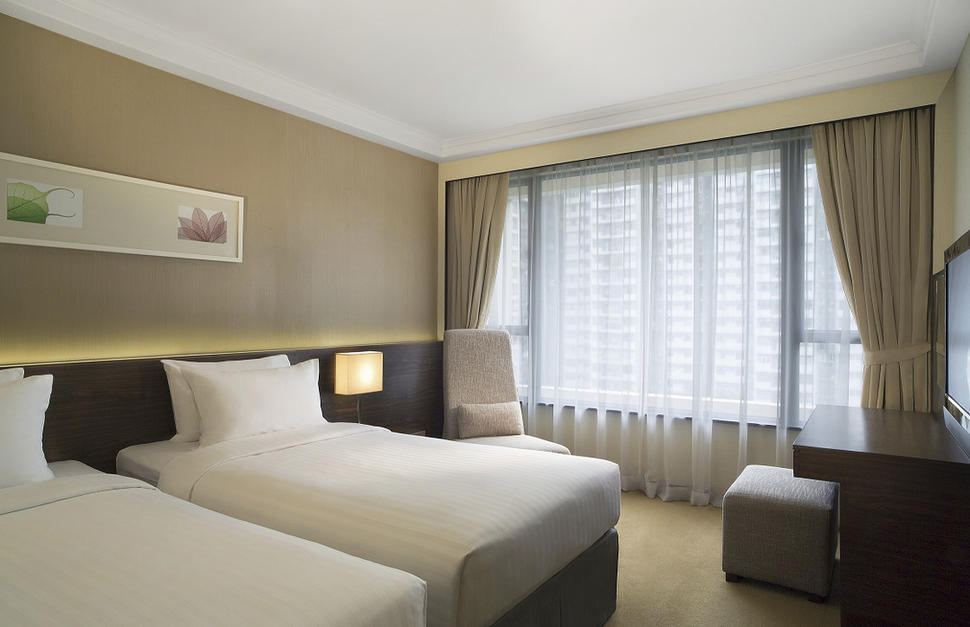 Situated just outside the popular shopping district of Causeway Bay, City Garden Hotel is a modern and spacious hotel just a few minutes’ walk from the Fortress Hill MTR station. Being in close proximity to the heart of Hong Kong, City Garden Hotel is ideal for both business and leisure travellers. Overall, the hotel is a great base for exploring Hong Kong and Kowloon. Guests can enjoy a smoke-free environment, complimentary WiFi and an outdoor swimming pool.

City Rooms are on the upper floors, sleeping maximum 2 adults and 1 child.