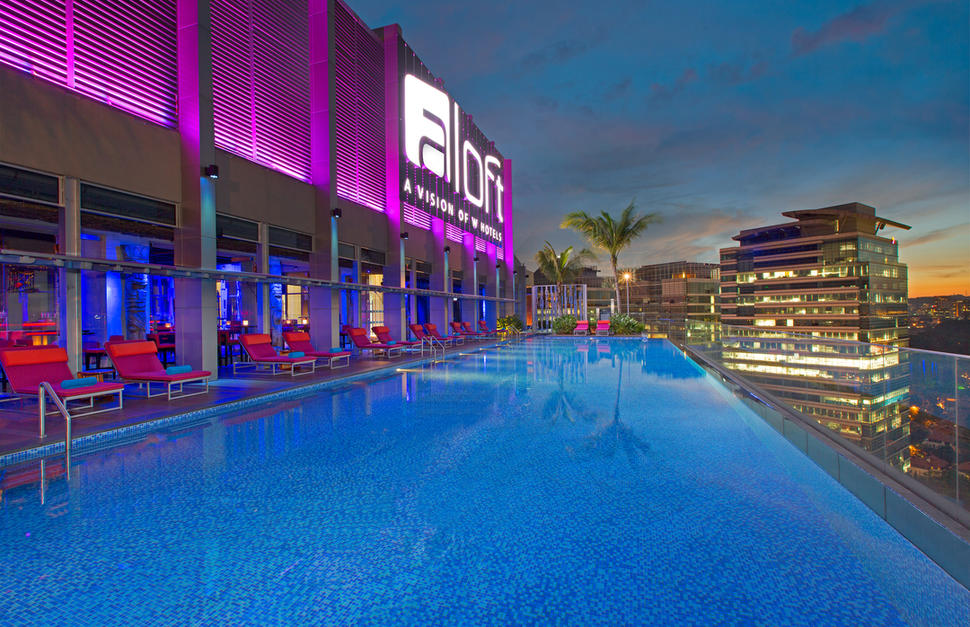 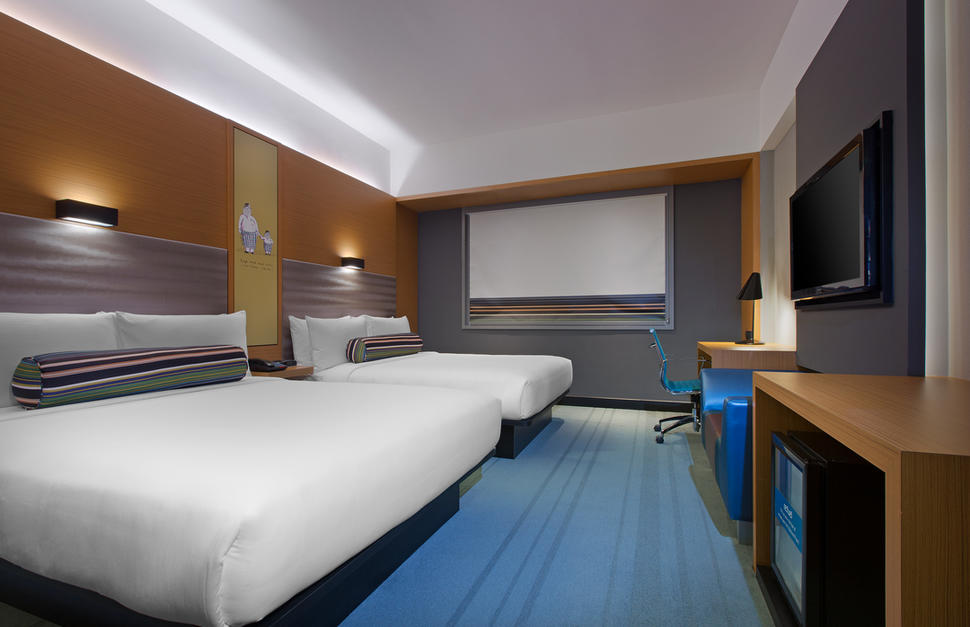 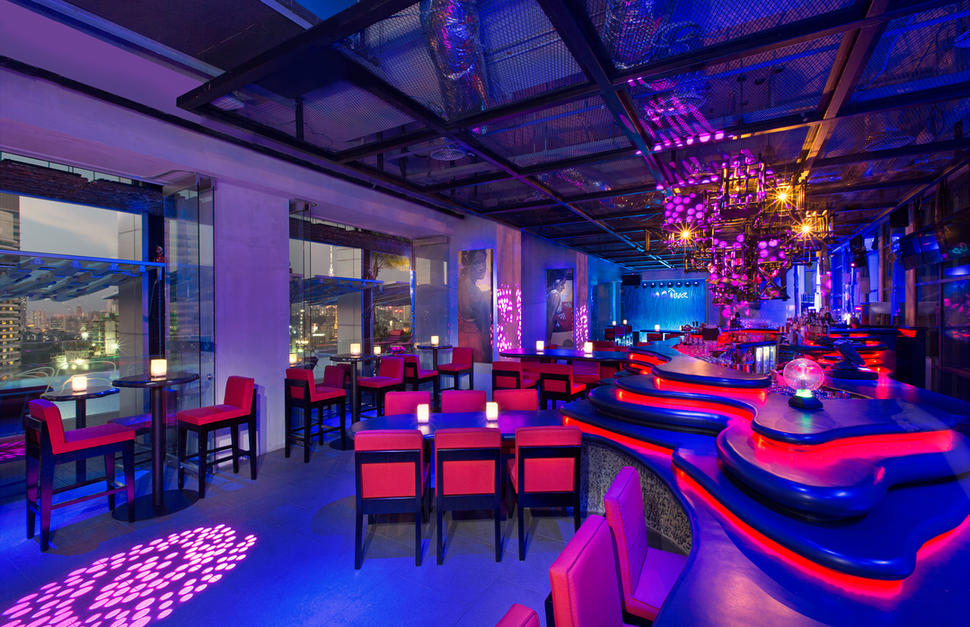 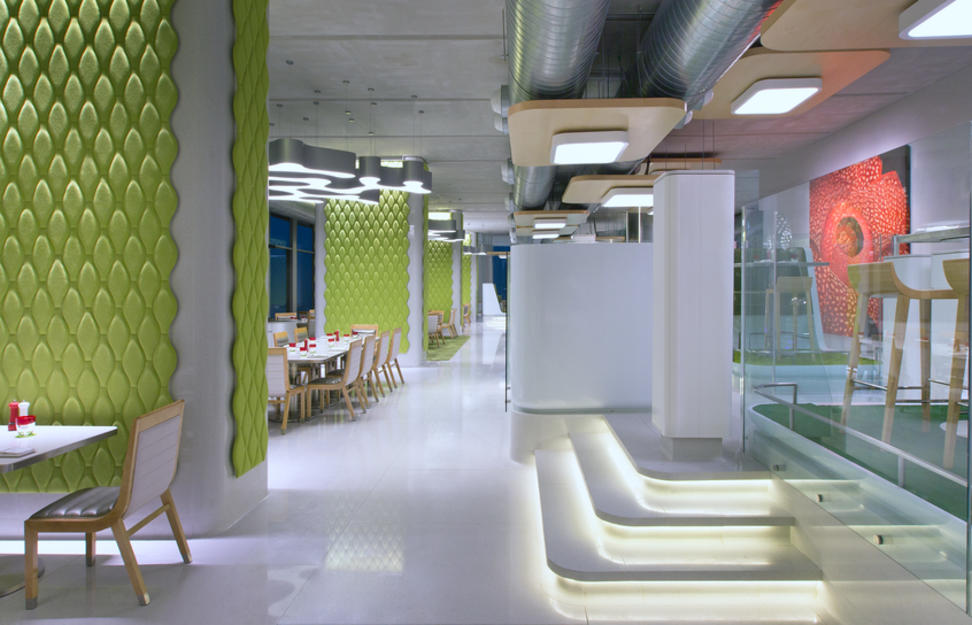 Different by design. Everything that you need to experience the shimmering skyscrapers and urban malls of Kuala Lumpur. You can expect to find a superb range of in-house facilities and things to do with gourmet dining, trendy design and music, and a 24-hour fitness suite providing a complete compliment to city life. The splash pool on the roof and adjoining Mai Bar are just what's required after a hard day's retail therapy at the connected NuSentral Mall, and you can expect some awesome views thrown into the bargain. All guest rooms and suites have large windows with some pretty cool cityscapes visible from the bed which always presents a great way to start your day. Complimentary WiFi access throughout public spaces and in rooms, bright and bold LED lights and in-room plug & play options make this the official KL residence of the digital generation and if you're looking to keep in touch in Malaysia then this is how you do it.

482 rooms and suites. All with air-conditioning, flatscreen TV, private bathrooms with shower and complimentary toiletries, sleek linear designs and plenty of natural light. Loft Rooms with 1 king-size or 2 twin beds, sleeping maximum 3 adults and 1 child or 2 adults and 2 children.

Urban Rooms have panoramic city views with 1 king-size or 2 twin beds, sleeping maximum 3 adults and 1 child or 2 adults and 2 children.