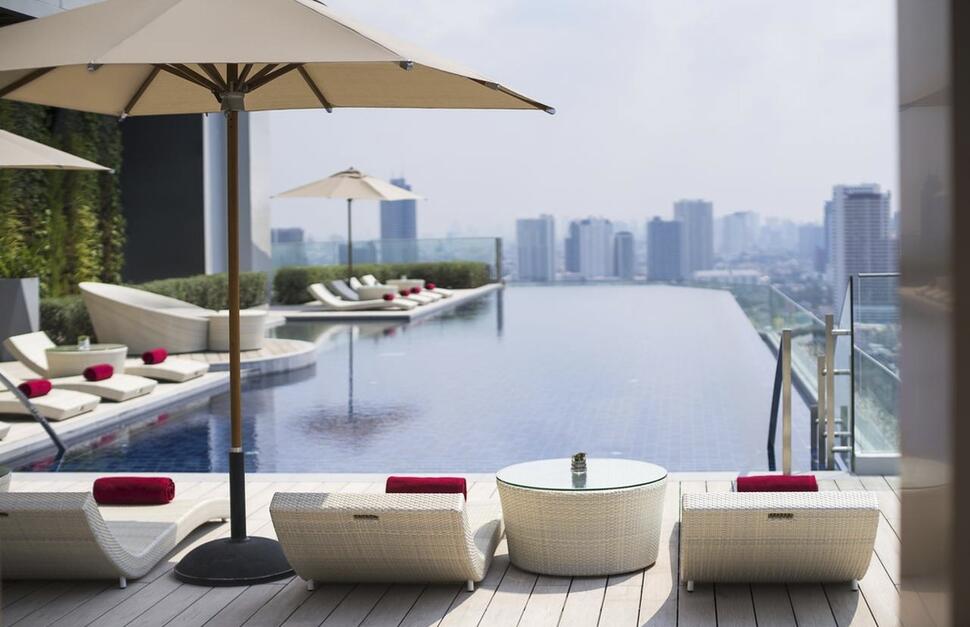 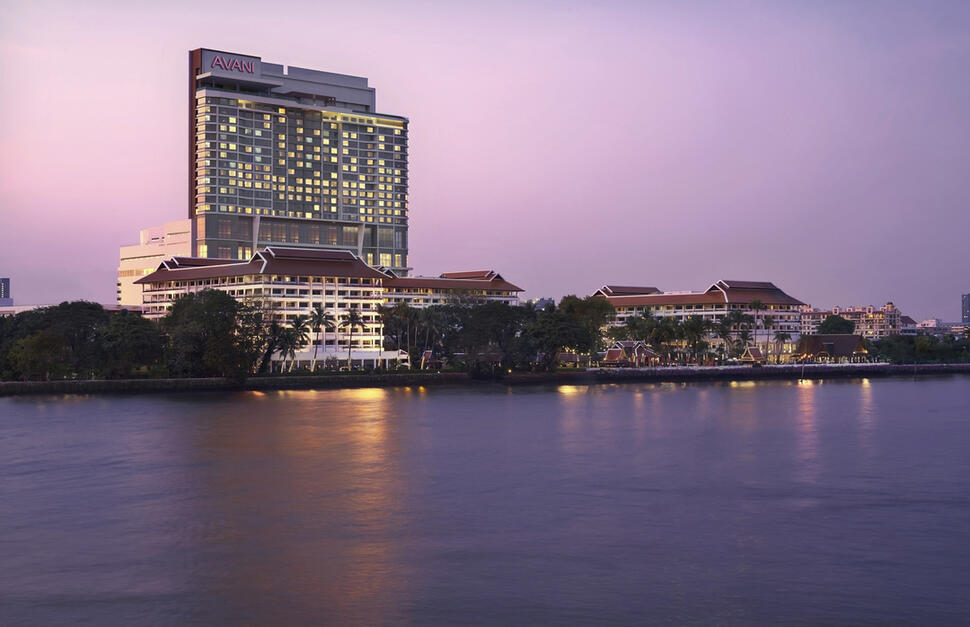 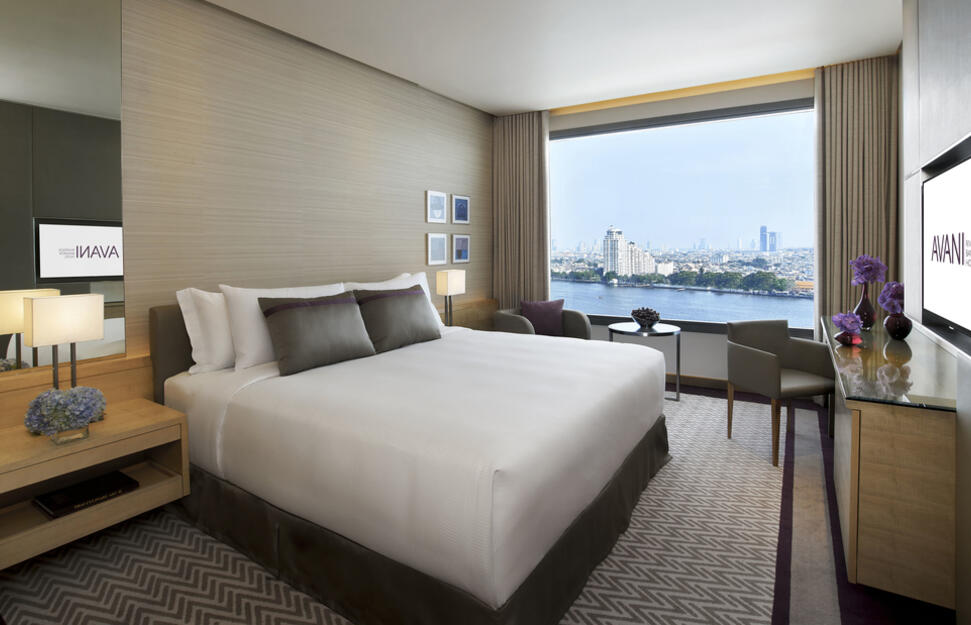 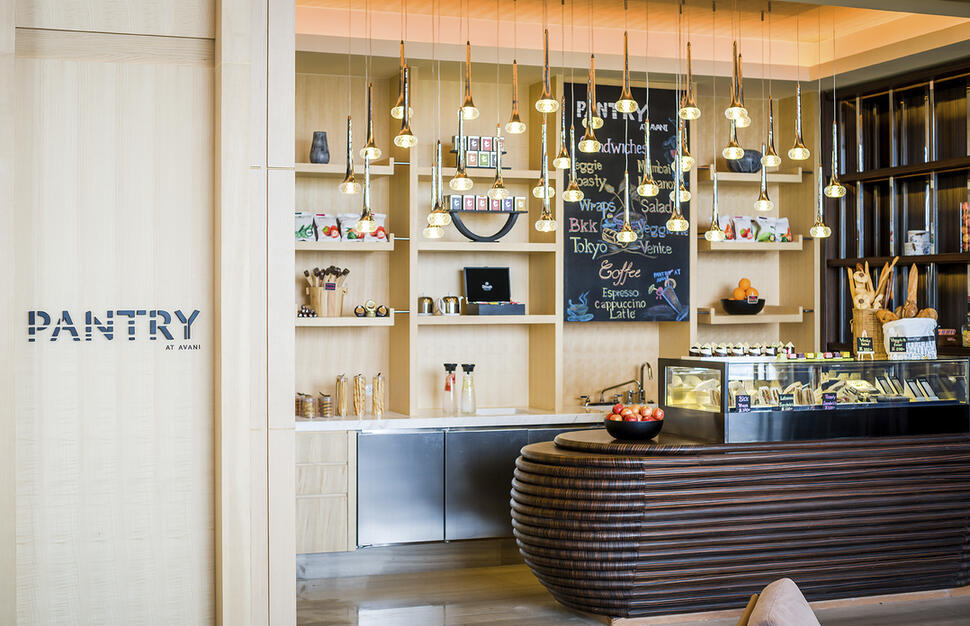 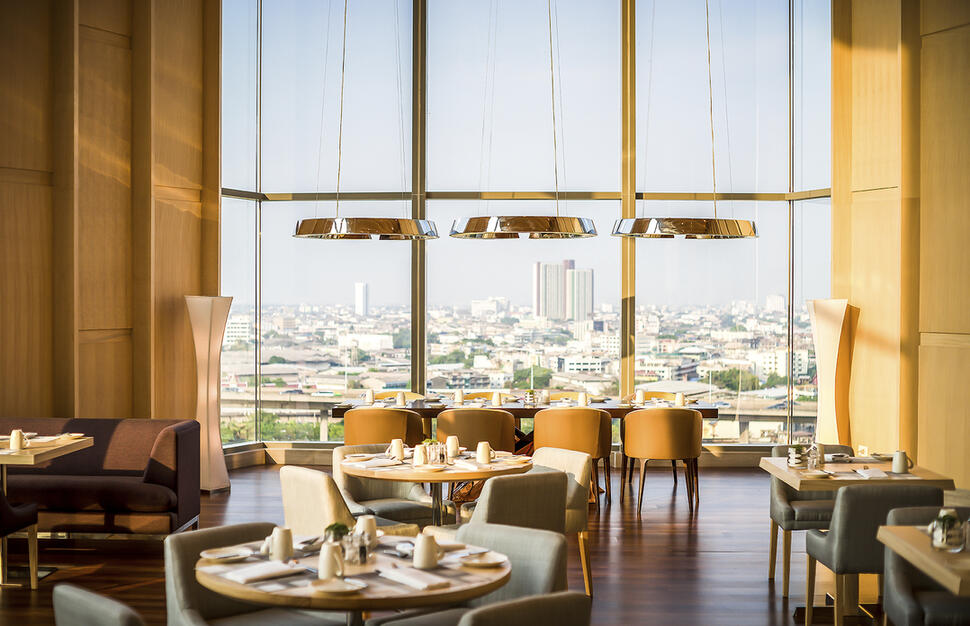 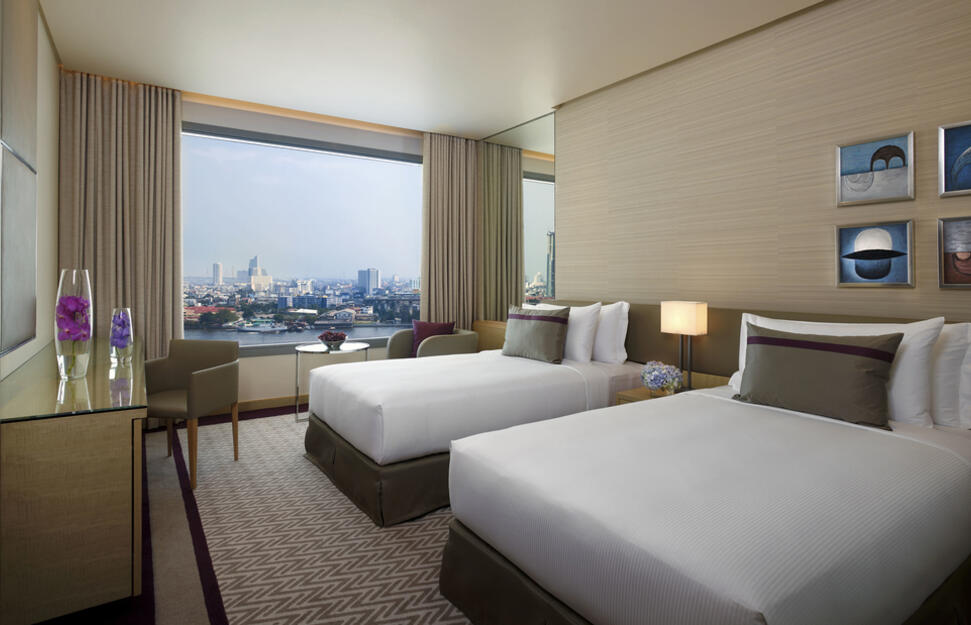 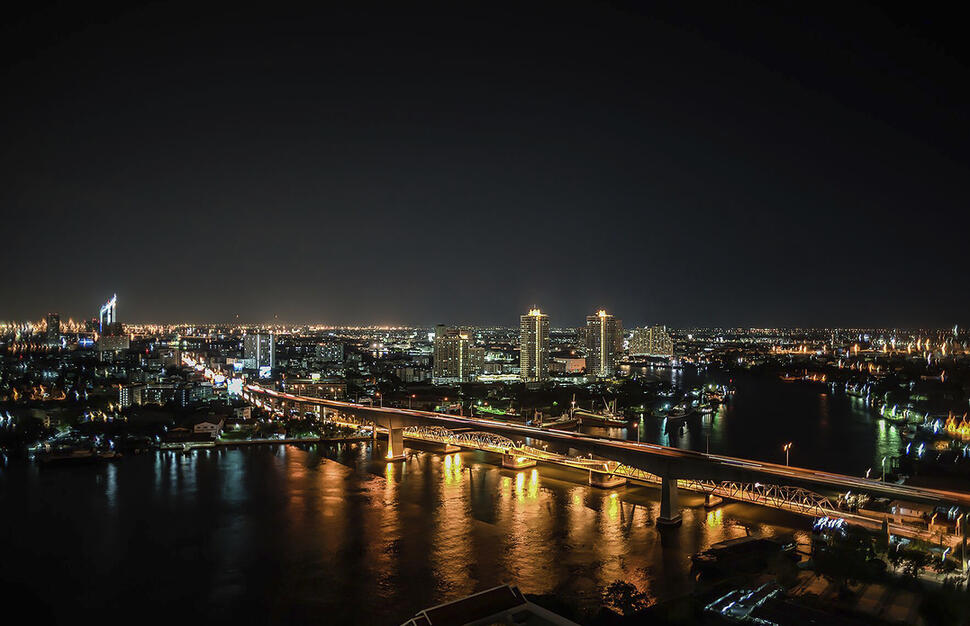 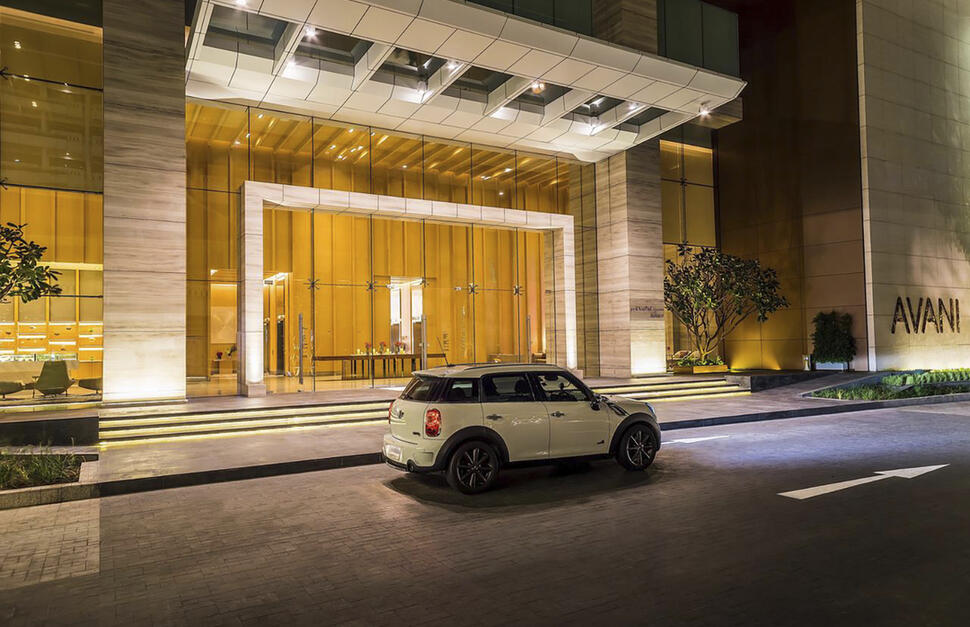 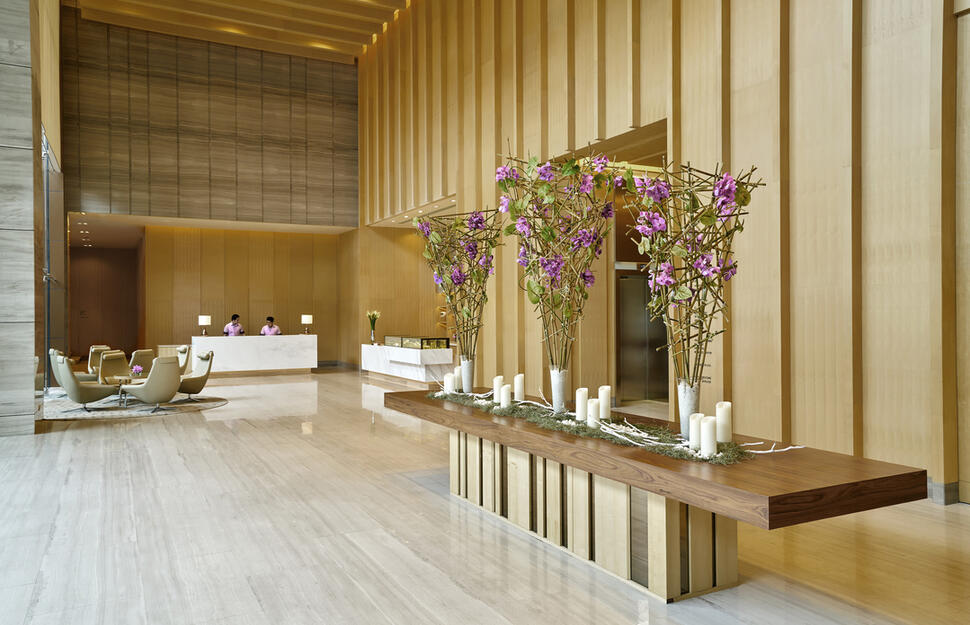 They say Wat Arun is the best place to see the sunset in Bangkok – but it has a rival in Avani+ Riverside Bangkok Hotel. Up on the rooftop of this central urban retreat, just moments from Riverside Plaza, the infinity pool appears to teeter over the vast Chao Phraya River, letting you gaze out over life on the river in the daytime, and watch the bright lights of Bangkok glittering as night draws in. You can also catch those skyline views from your guestroom, as you dine on Pacific Rim cuisine at Trader Vic’s, and from the roof-capping SEEN Restaurant & Bar, where the al fresco dining deck is scattered with nightlights and lanterns.

Panorama River View Rooms on the 21st floor and above with 1 king-size bed or twin beds, sleeping maximum 2 adults.

River View Junior Suite with 1 king-size bed or twin beds, sleeping maximum 3 adults or 2 adults and 1 child (on a roll away bed)