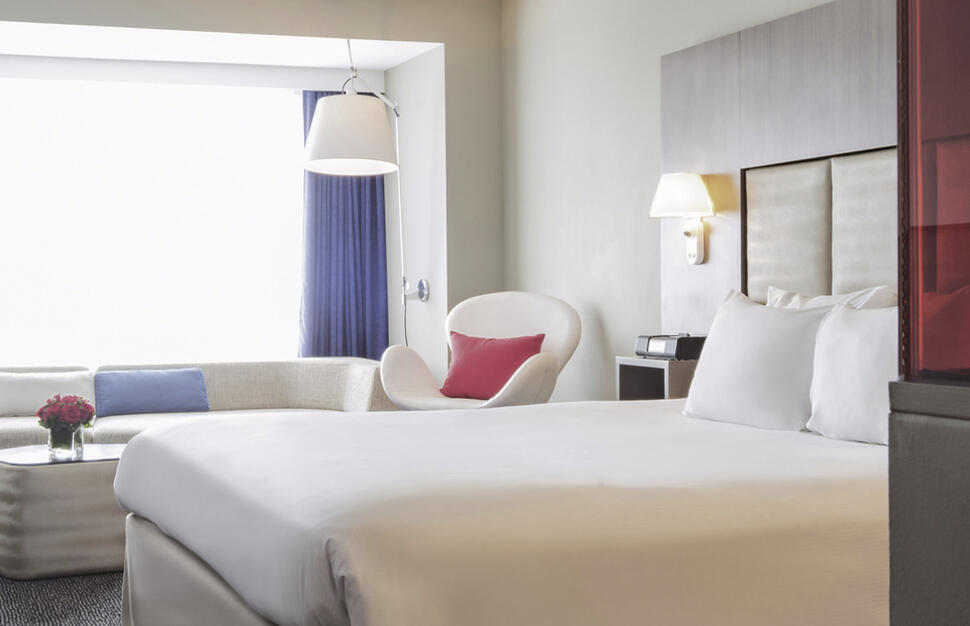 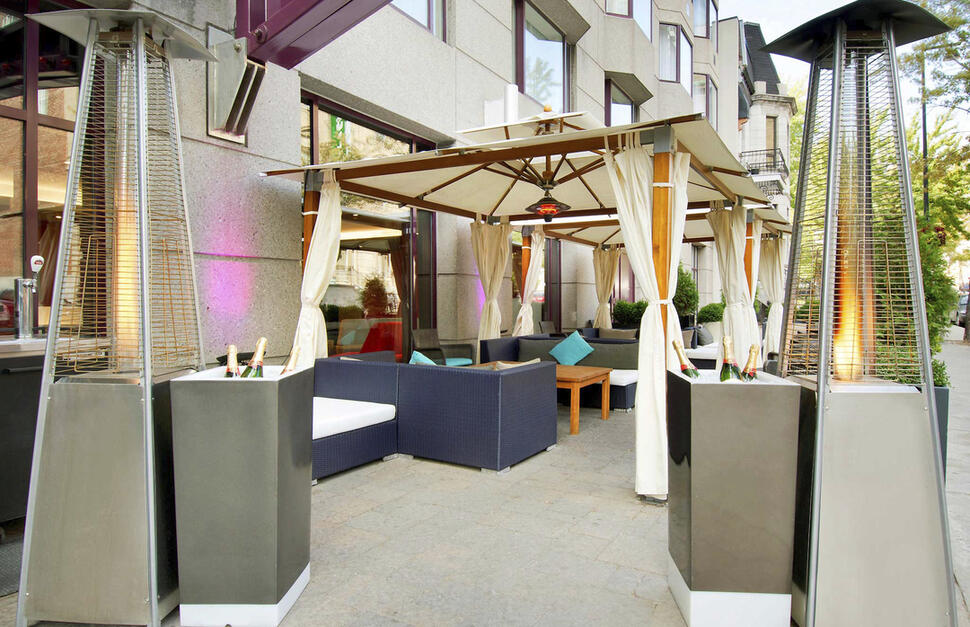 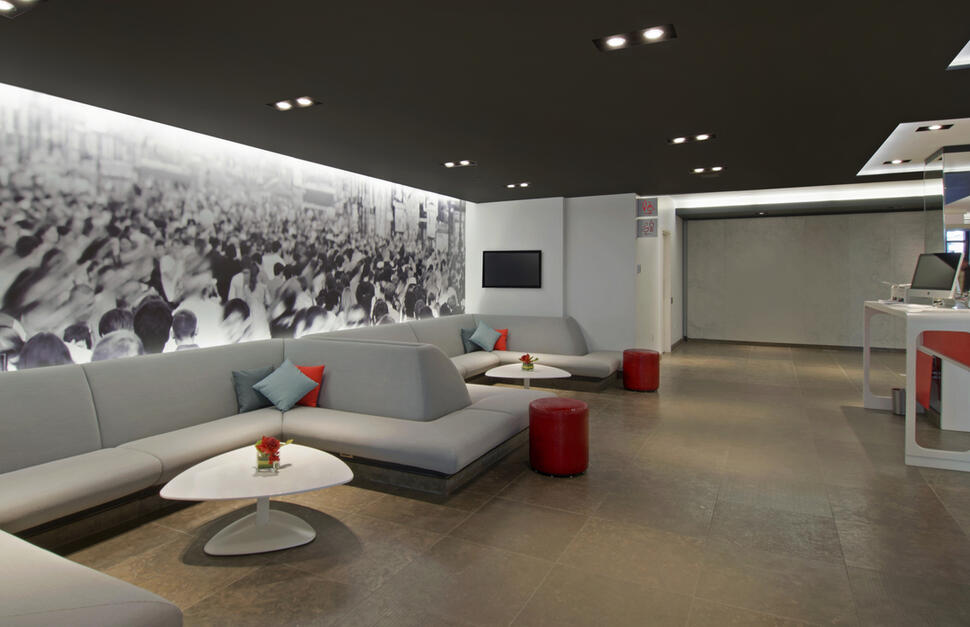 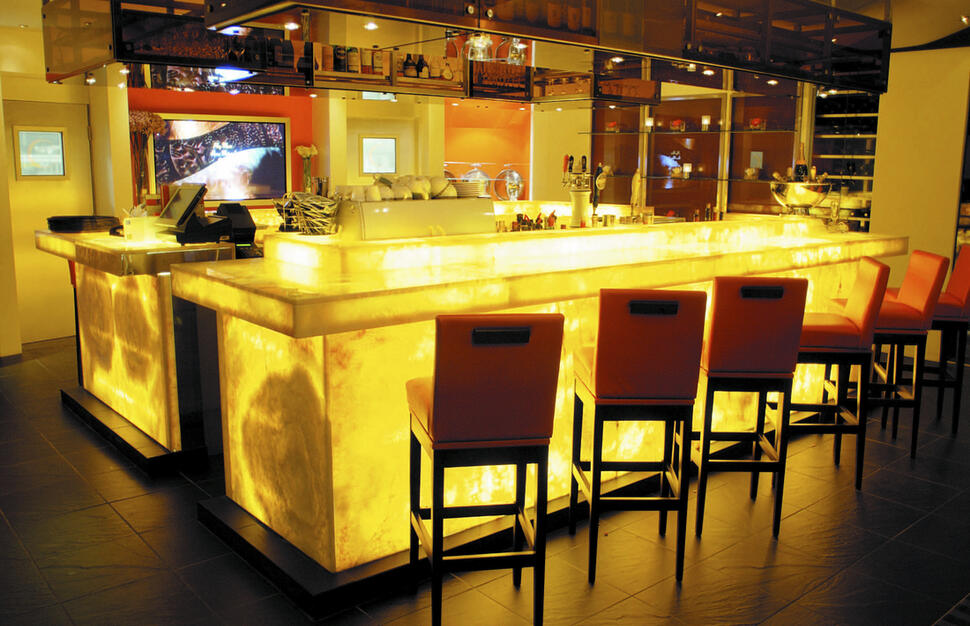 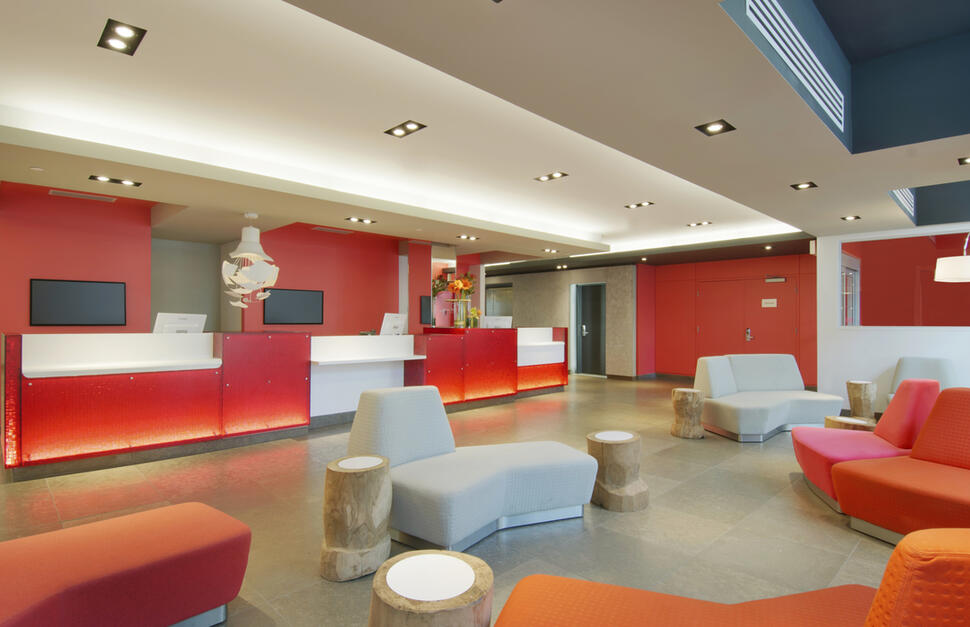 Bright and cheerful, Novotel Montreal Centre greets you with a lobby of vibrant reds and soothing putties — and it’s got a lot to be cheerful about. Take its location for starters. Nestled among the downtown district’s biggest draws, it’s an easy stroll from the underground shopping of Rue Sainte-Catherine, the hockey games and live events of Bell Centre, and the dining and drinking venues of Crescent Street. Then there are the hotel ‘musts’ it delivers, including 24-hour fitness, fresh modern guestrooms, and a well-considered room service menu. And, of course, there’s L’Ô, whose kitchen whips up international and local eats. You can start your day there too, tucking into anything from croissants to their ‘Quebecker Breakfast’, which pairs sausages, bacon, and potatoes, with traditional Quebec cretons and scrumptious French toast — you can even order a mimosa if you’re feeling indulgent.

Located at the heart of the city, a 5-minute walk from the Bell Centre. Transfer time from Montreal Airport: 30 minutes.

227 rooms. All with air-conditioning, TV, telephone, WiFi access*, mini-bar*, tea/coffee making facilities, safe, en-suite bath/shower, hairdyer and iron and board. Superior Rooms with either 1 king-size bed and a sofa bed or 2 double beds, sleeping maximum 4 adults or 2 adults and 2 children.