Based on 1504 reviews
Value Collection
These hotels provide exceptionally good value at an affordable price tag. 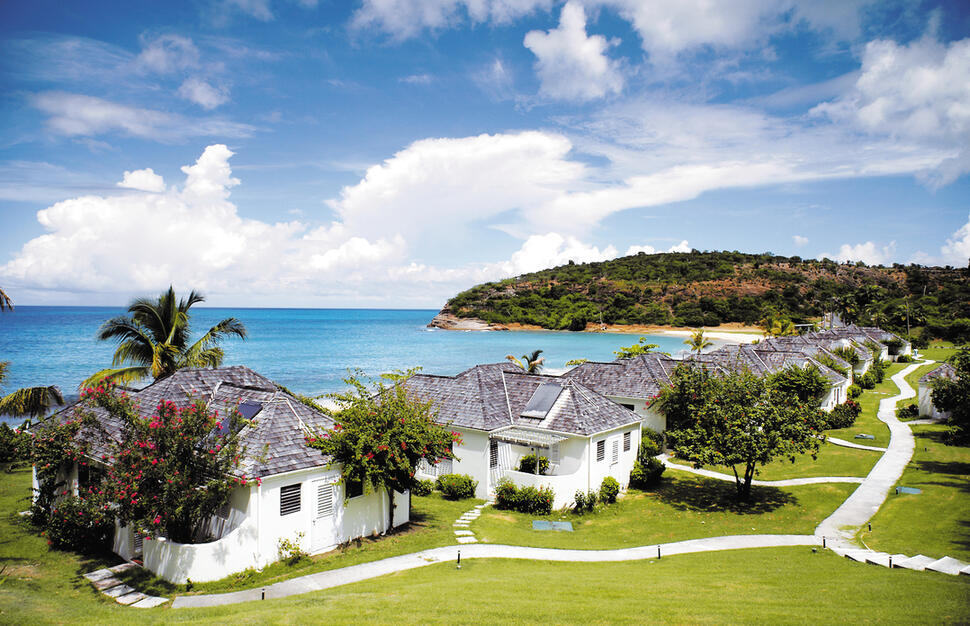 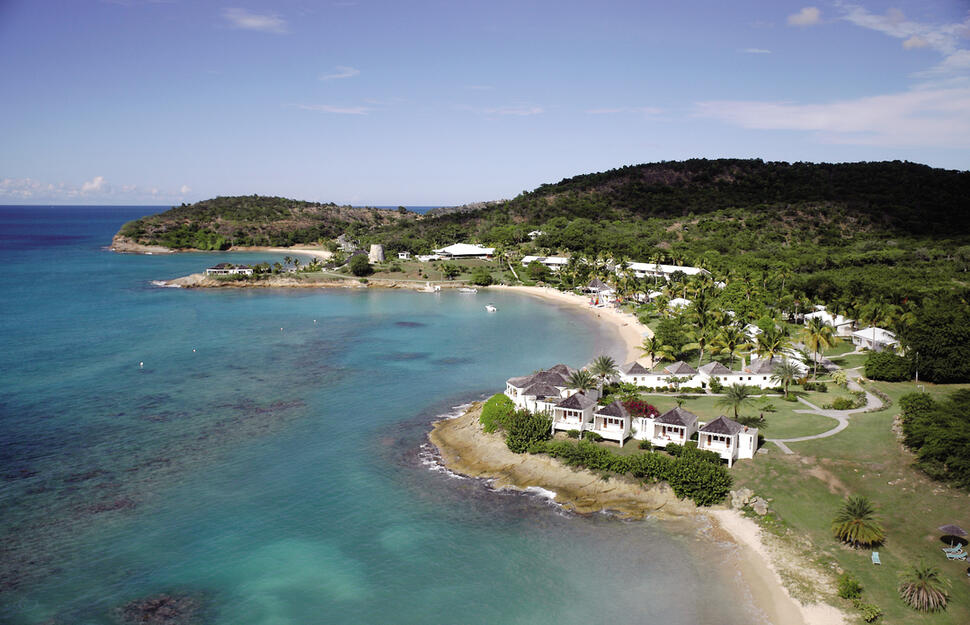 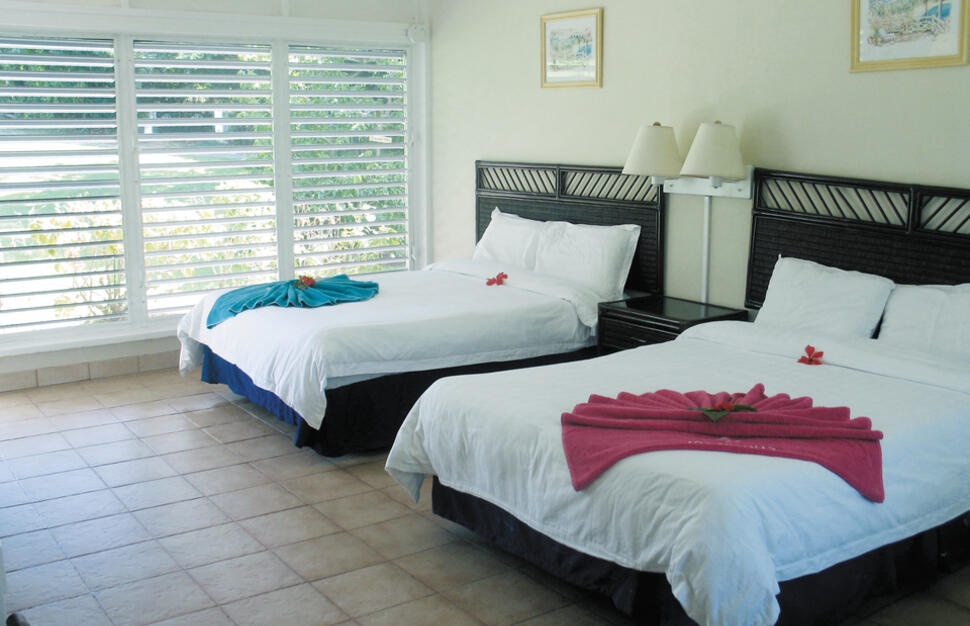 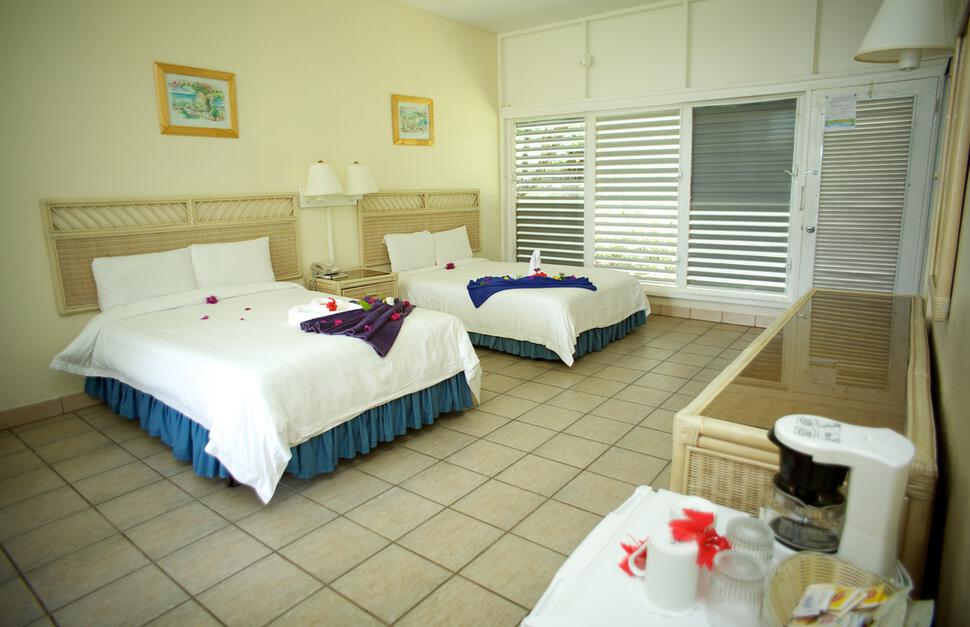 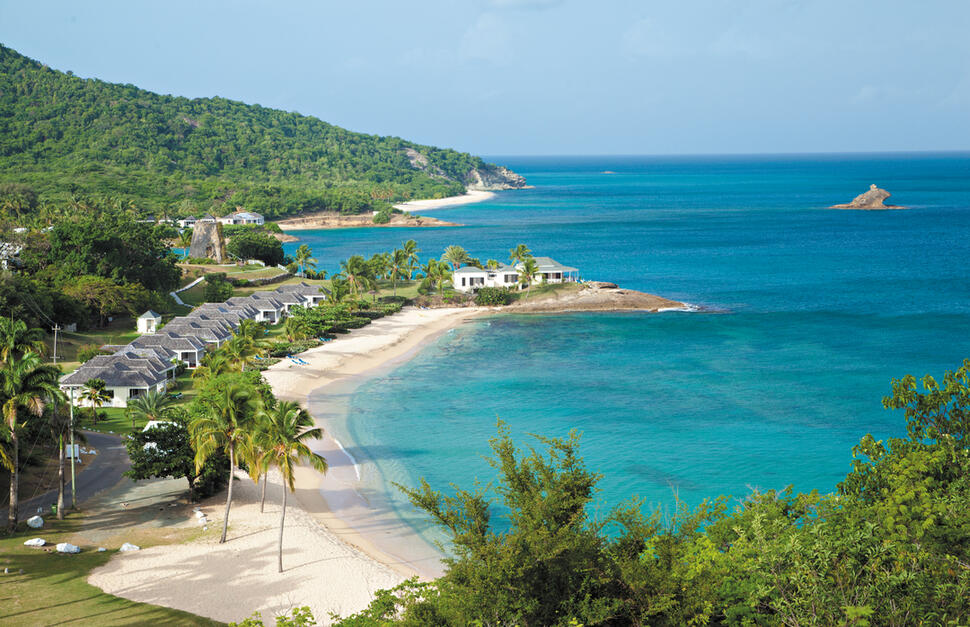 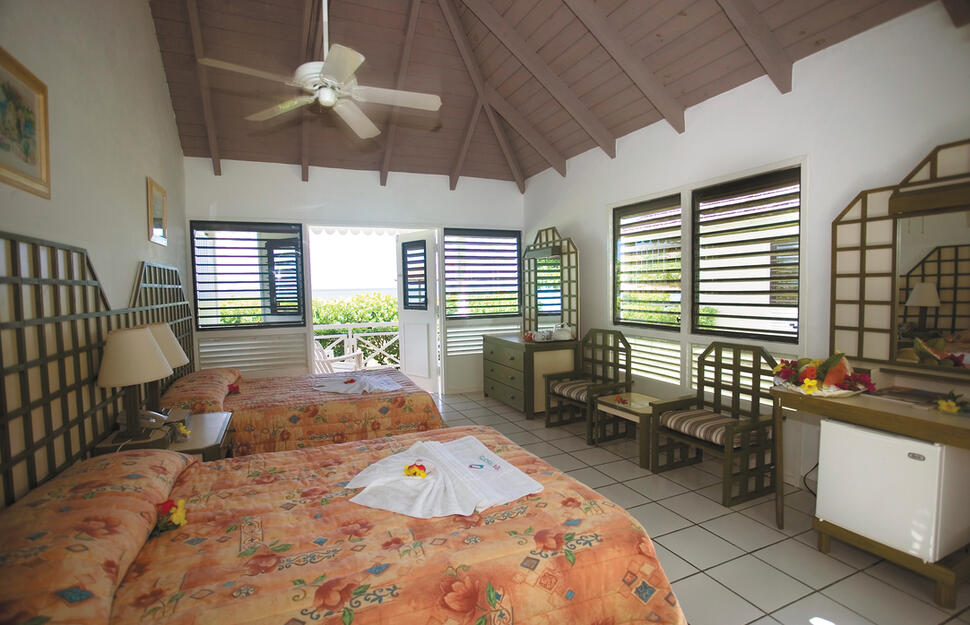 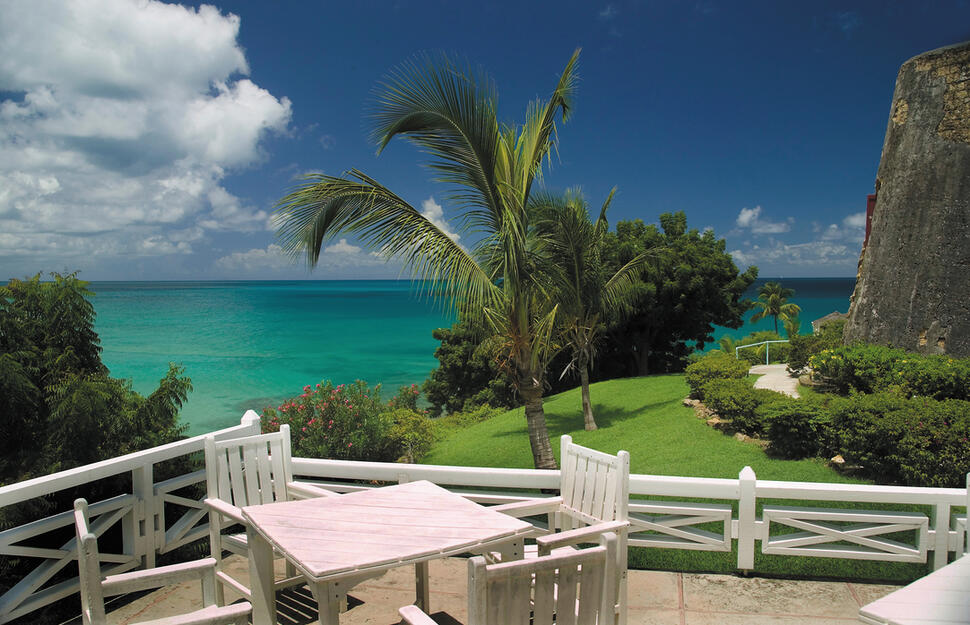 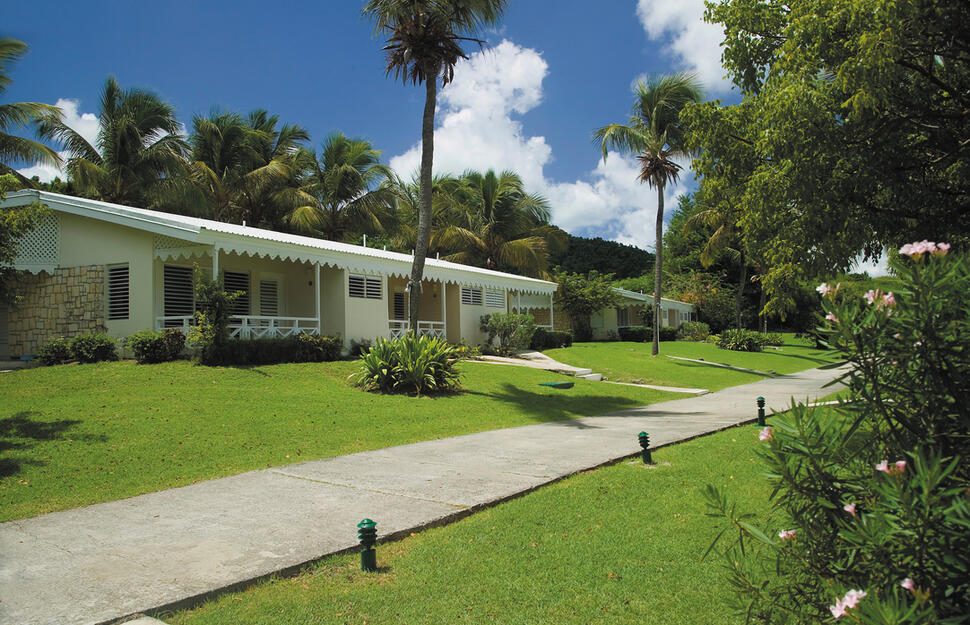 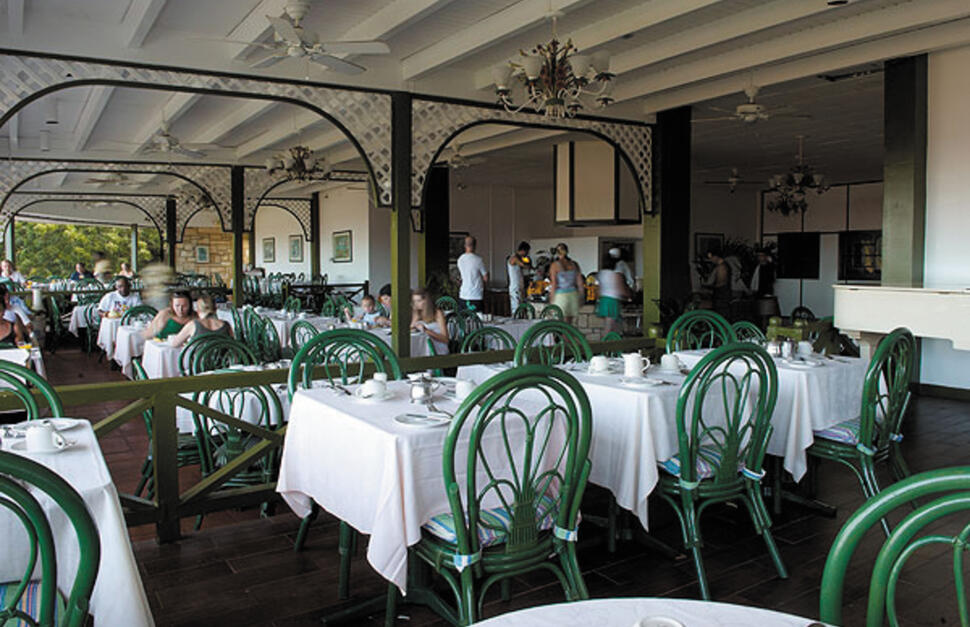 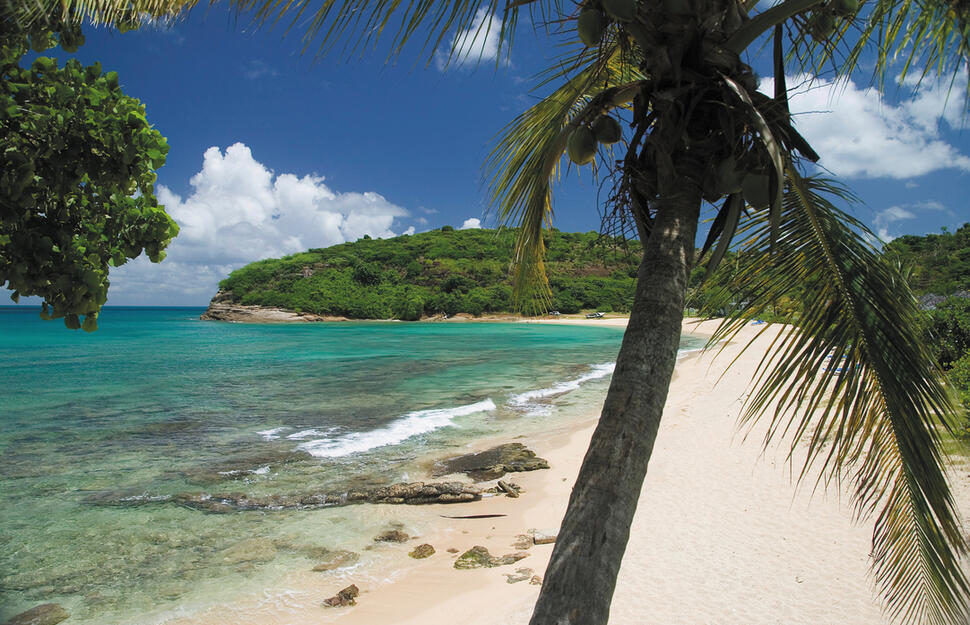 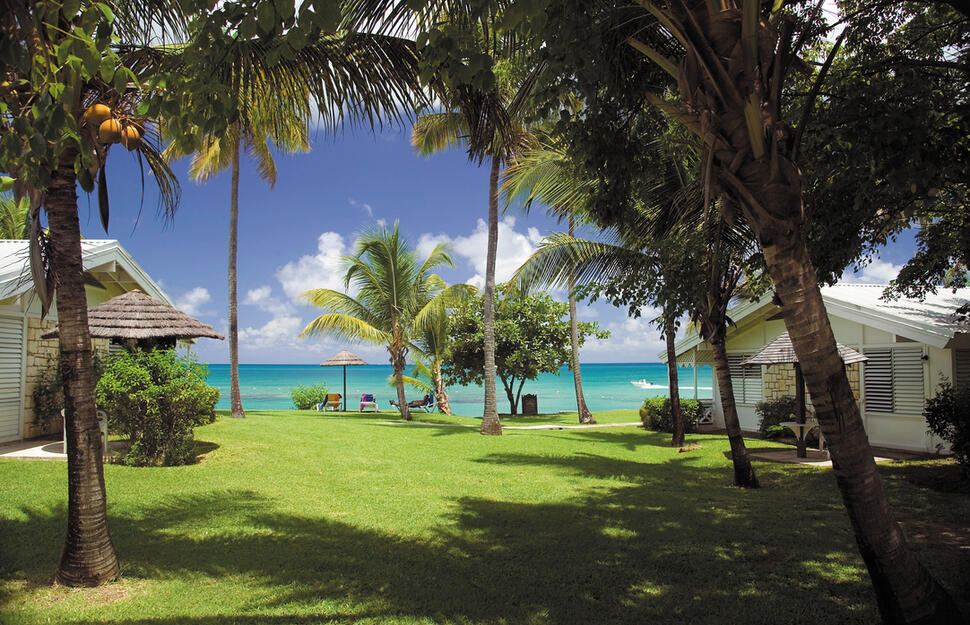 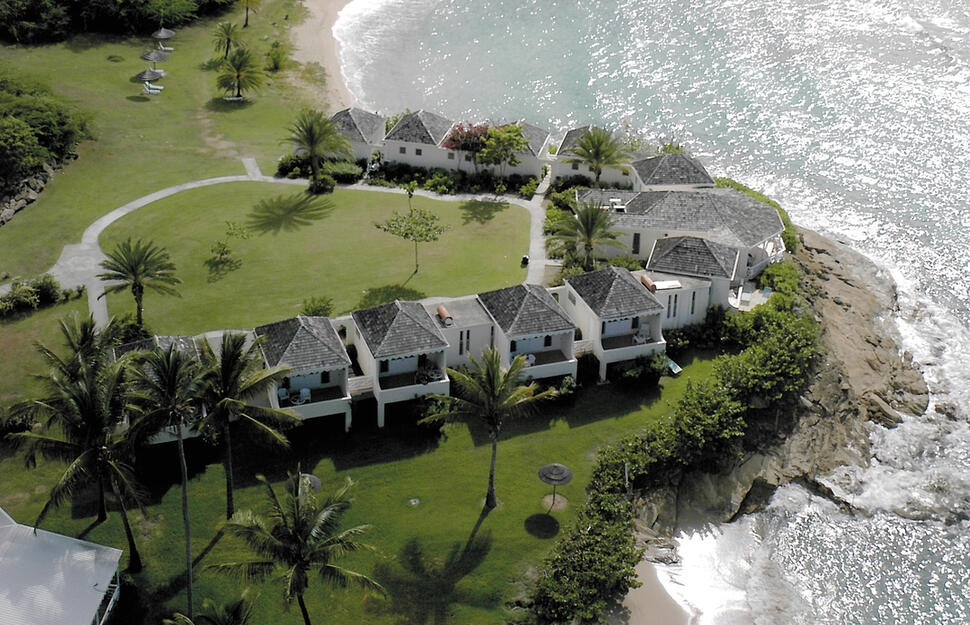 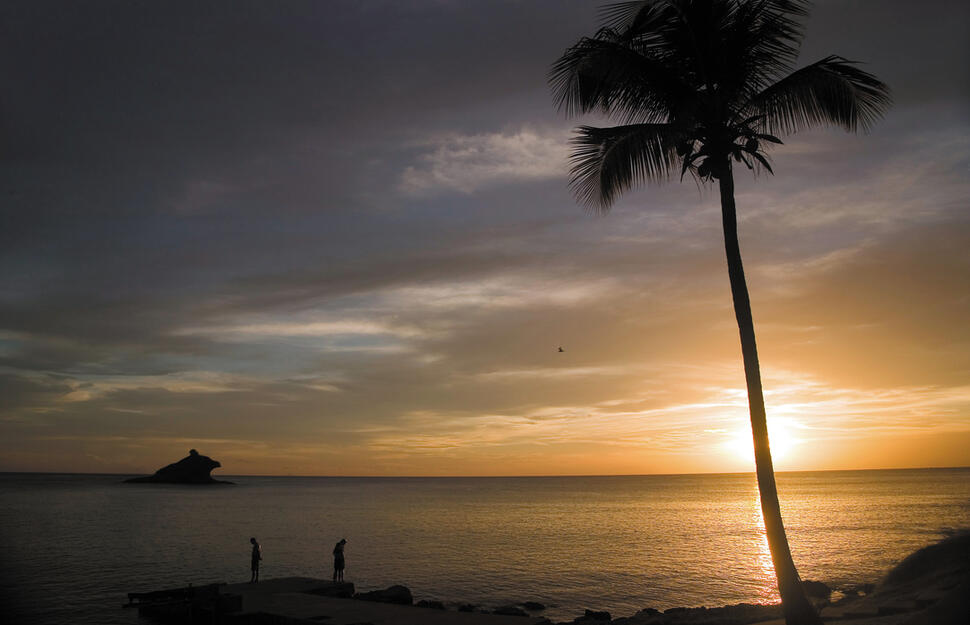 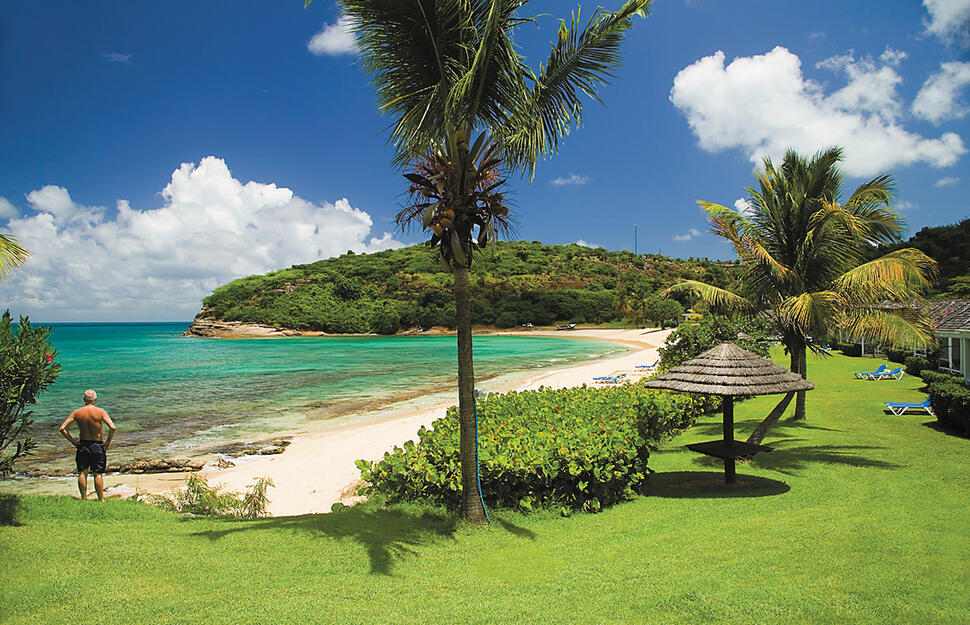 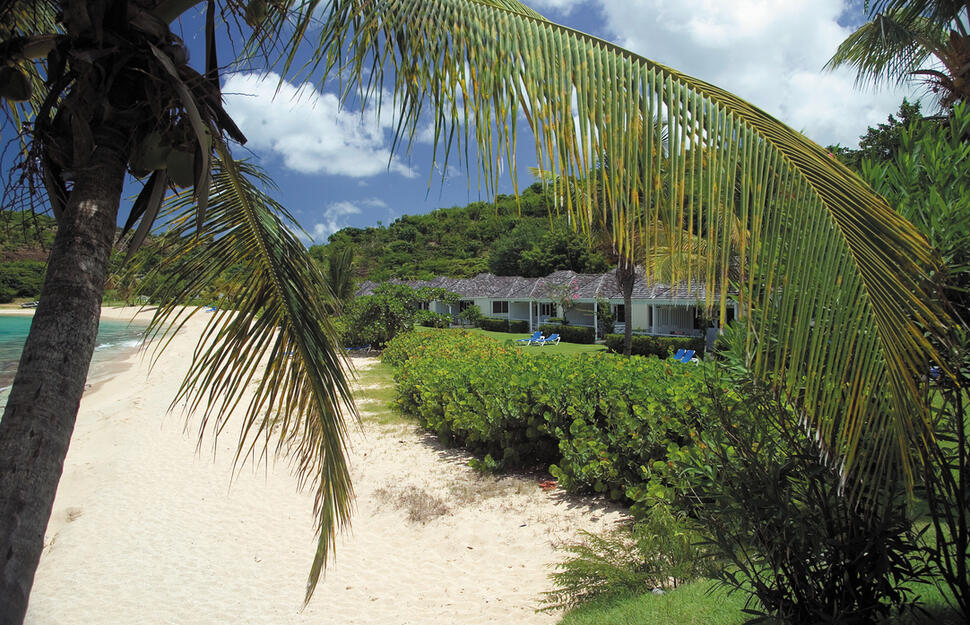 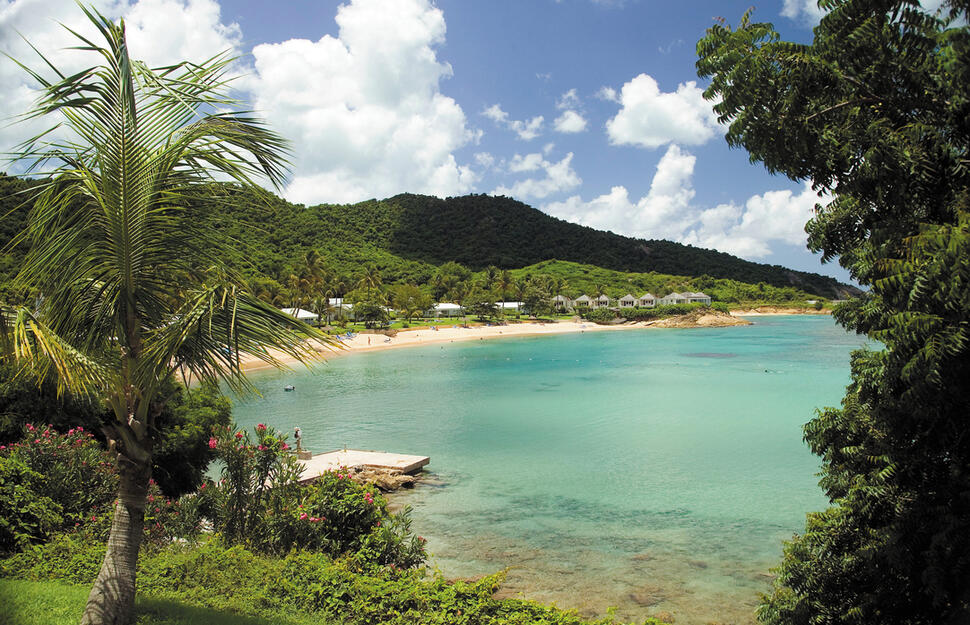 In a beautiful and secluded shoreline location, the adult-only Hawksbill resort boasts no less than four soft white sandy beaches to explore, including Antigua's only clothing optional beach. Accommodation is low rise and simple but clean and spacious, clustered behind the beaches and stretching into the resort's 37 acres of lawned gardens. There are daytime and evening dining options on-site or take a taxi into town for more choice. Facilities include a beachside swimming pool, tennis court and beauty treatments at the Wellness Cottage. Simple, charming and traditional, the Hawksbill is value at its best!

Just 15 minutes from the capital of St John's. Transfer time from airport: 25 minutes.

Superior Beachfront Bungalows are located on the front of Sea Grapes Beach, with terrace and 1 king-size bed or 2 single beds, sleeping maximum 2 adults.

Beach Club Rooms all have air-conditioning and terraces with sea views. Beach Club Rooms are located on the headland between Sea Grape Beach and Honeymoon Cove, with 2 double beds, sleeping maximum 3 adults.

Please note: there are no TVs in any of the rooms, however, there is a TV lounge for guests to use.

3 nights minimum stay at all times.

Please note: this property is an adult-only (age 12 and above) resort.

Please note: this hotel operates a non-smoking policy except in designated areas.