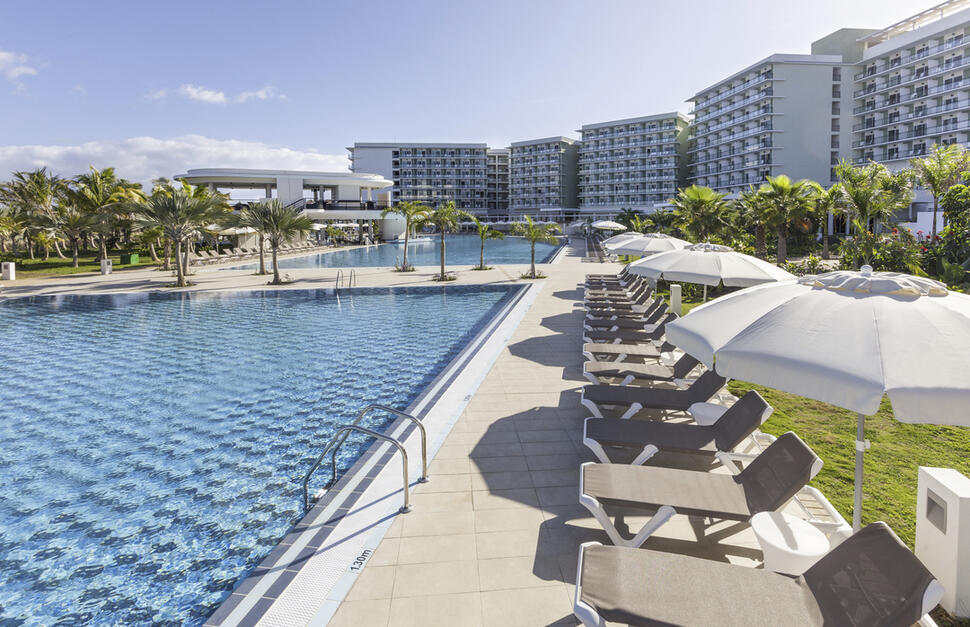 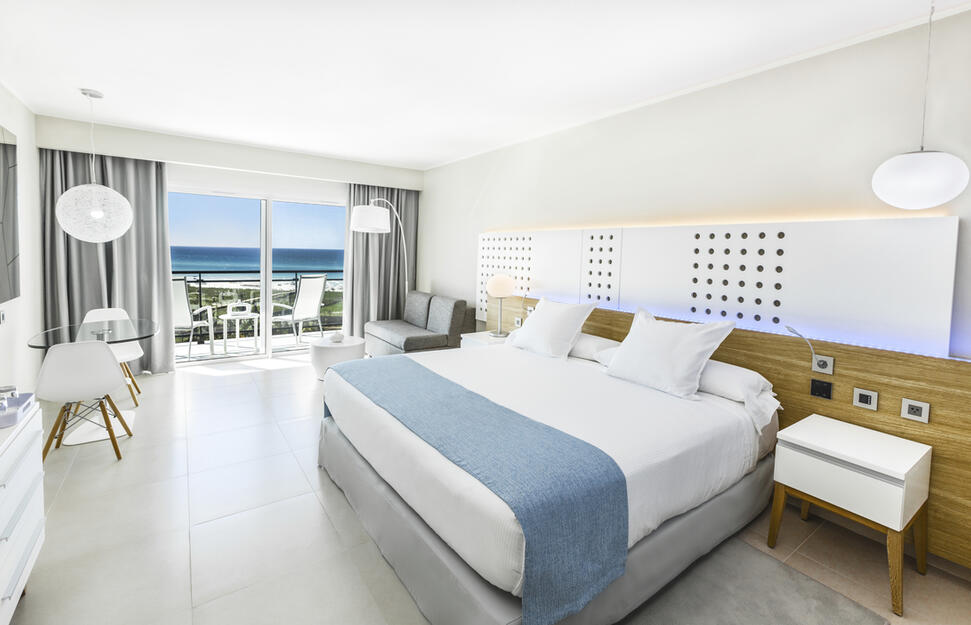 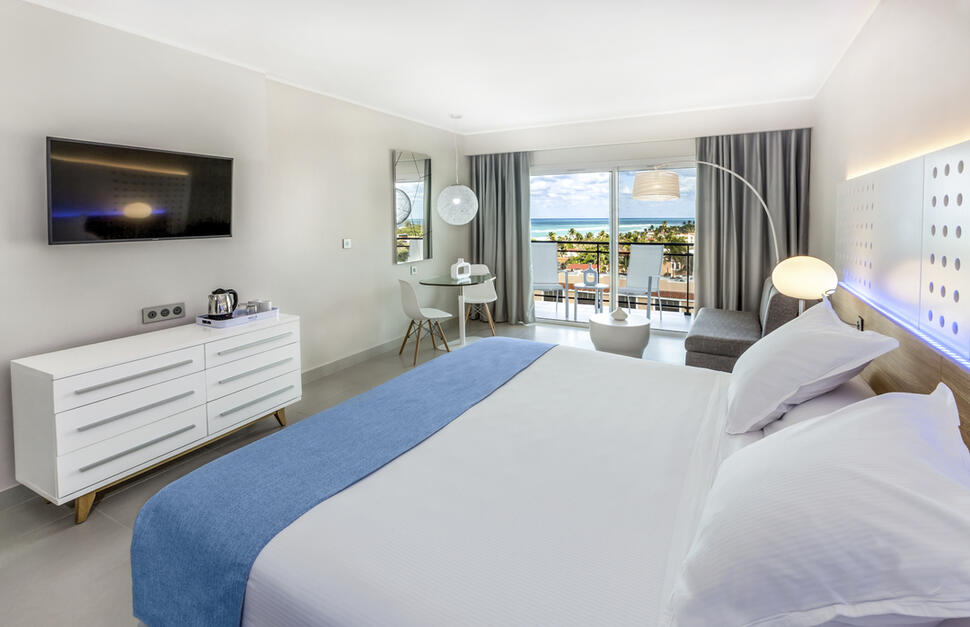 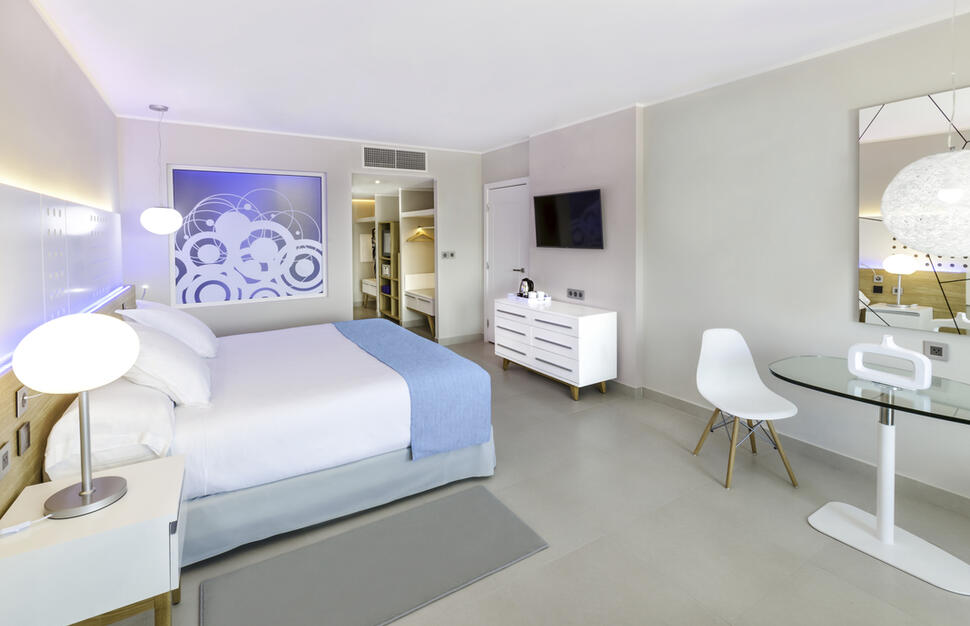 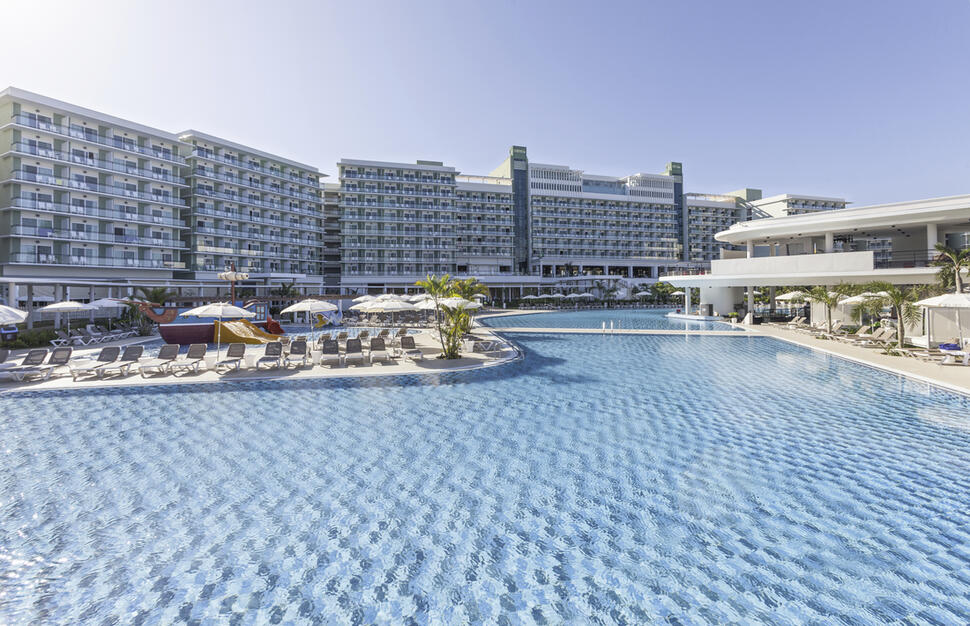 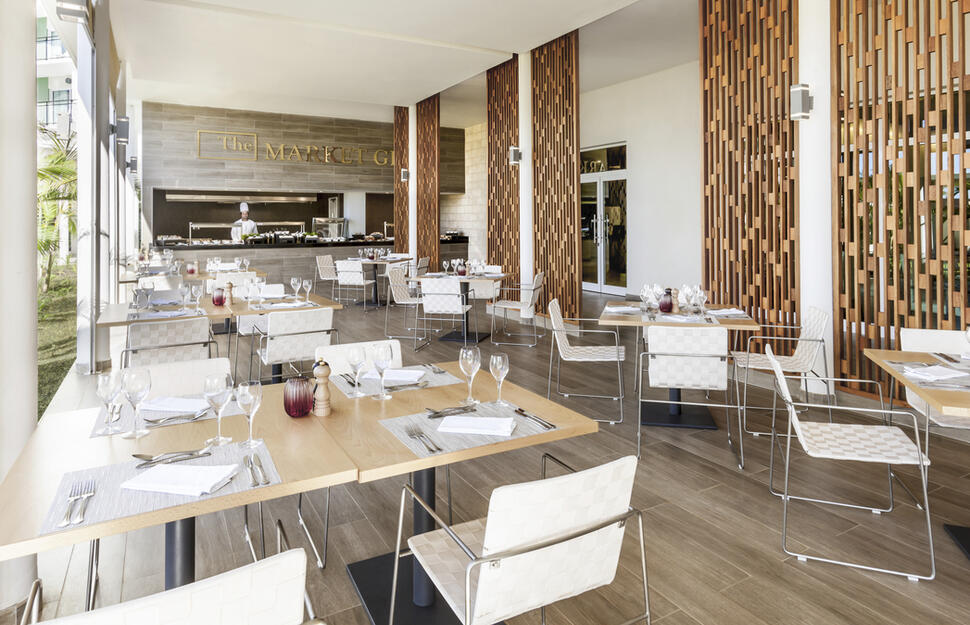 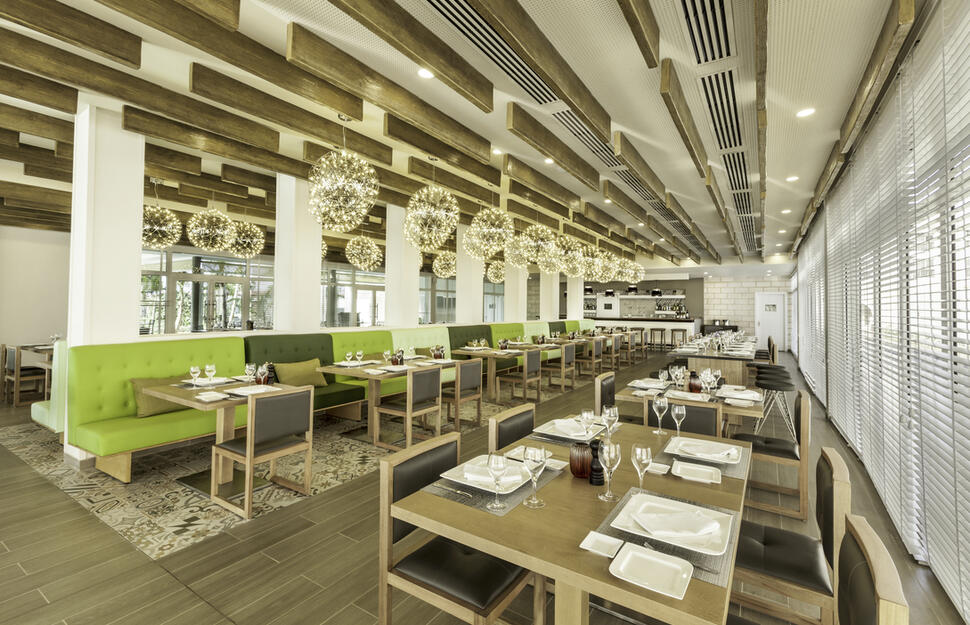 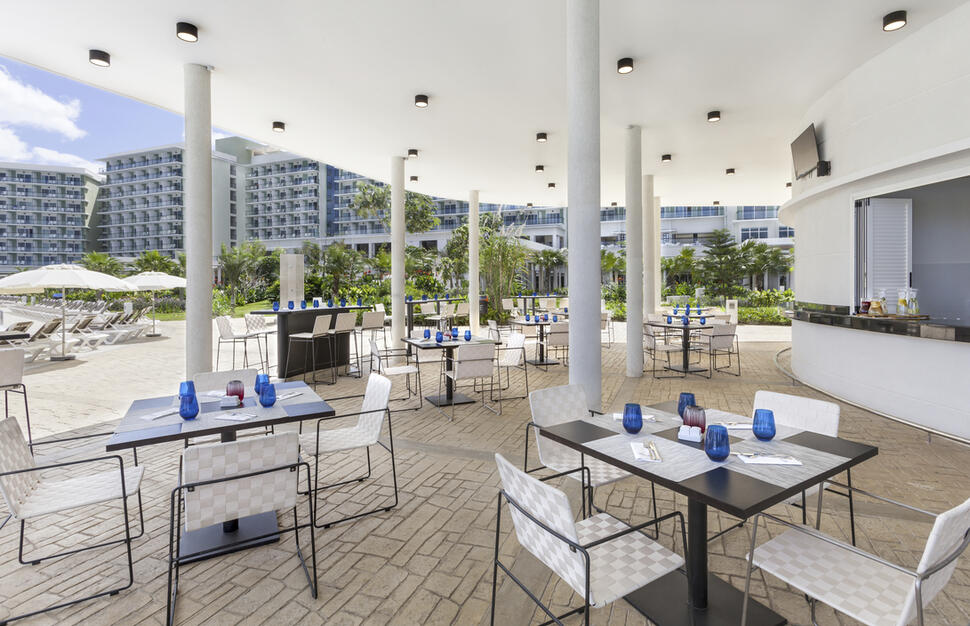 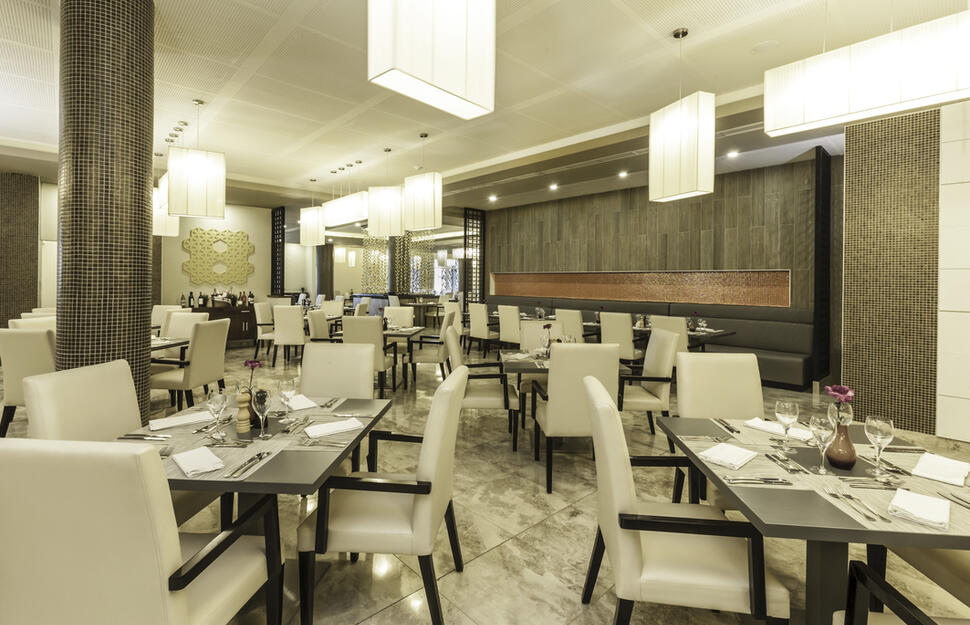 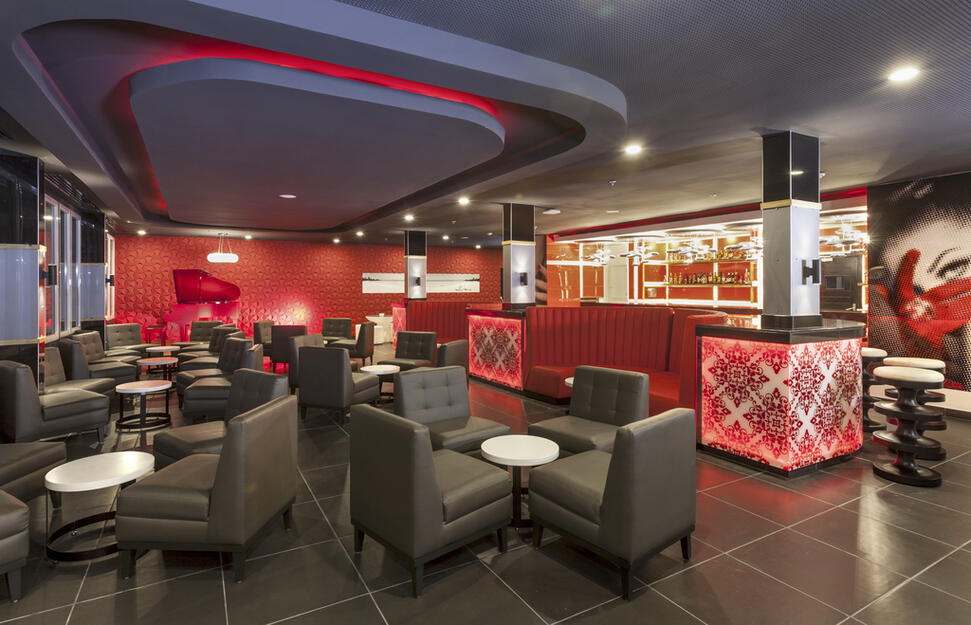 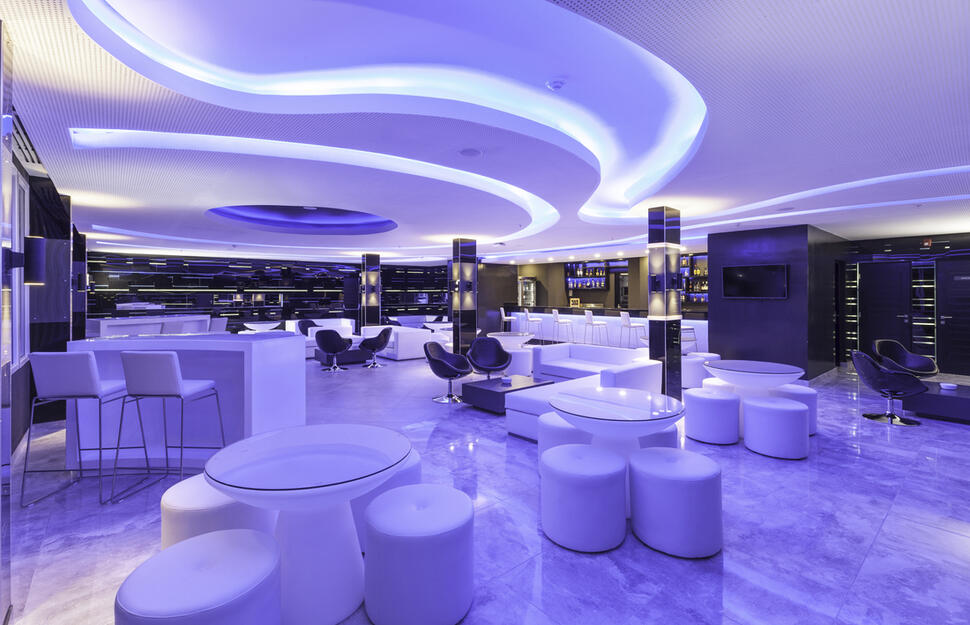 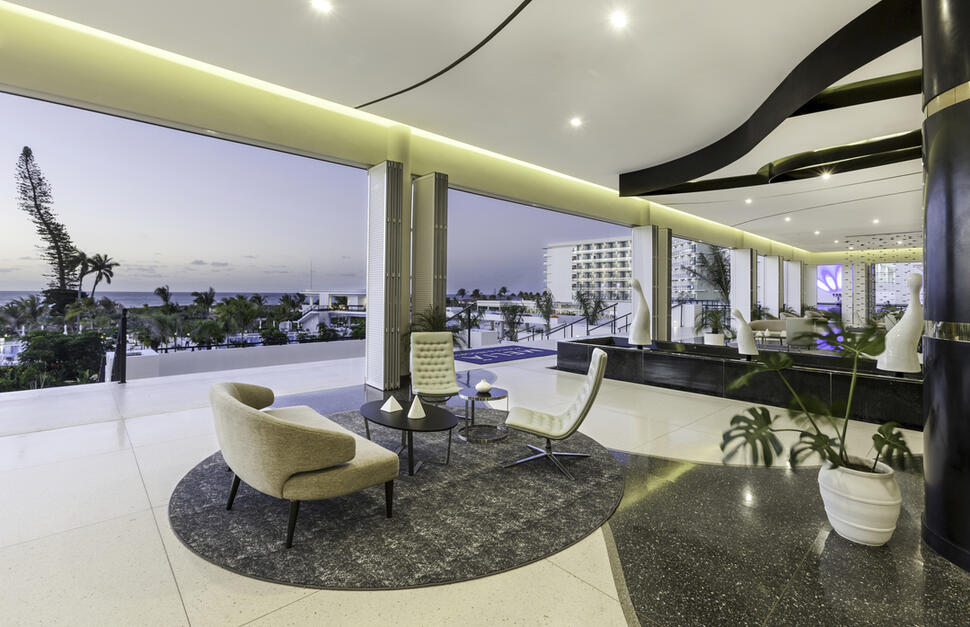 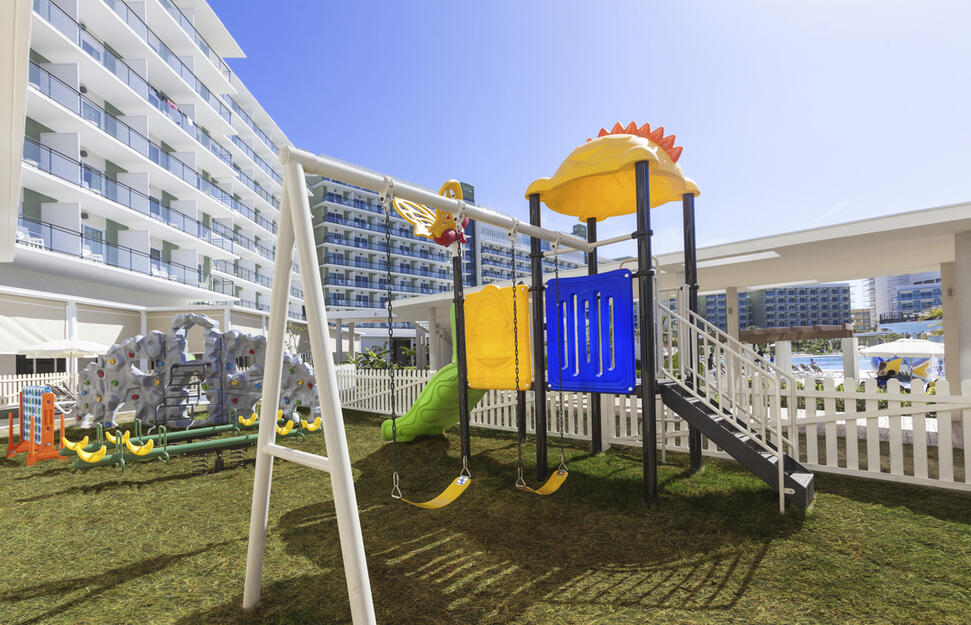 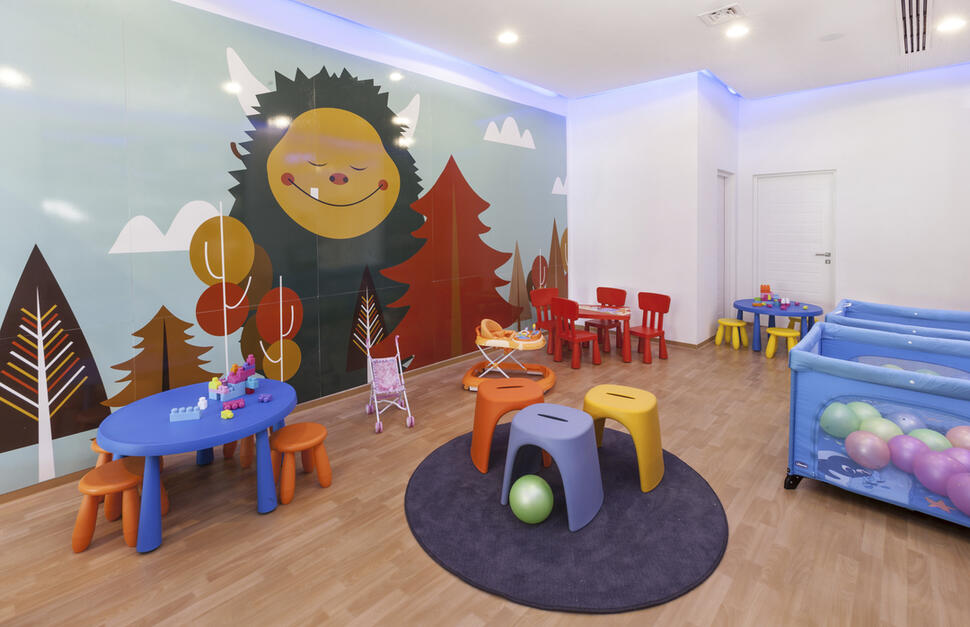 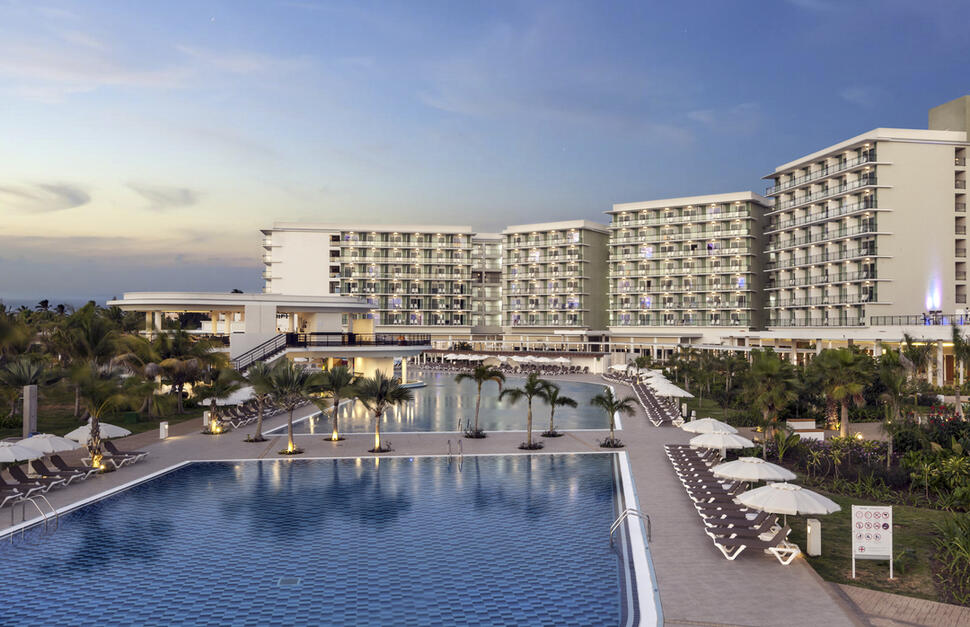 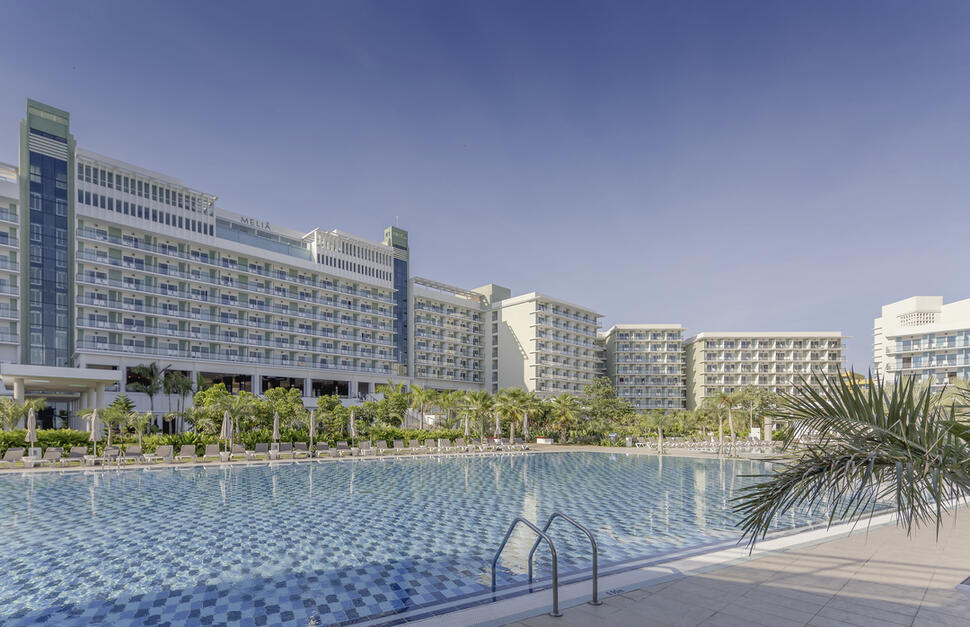 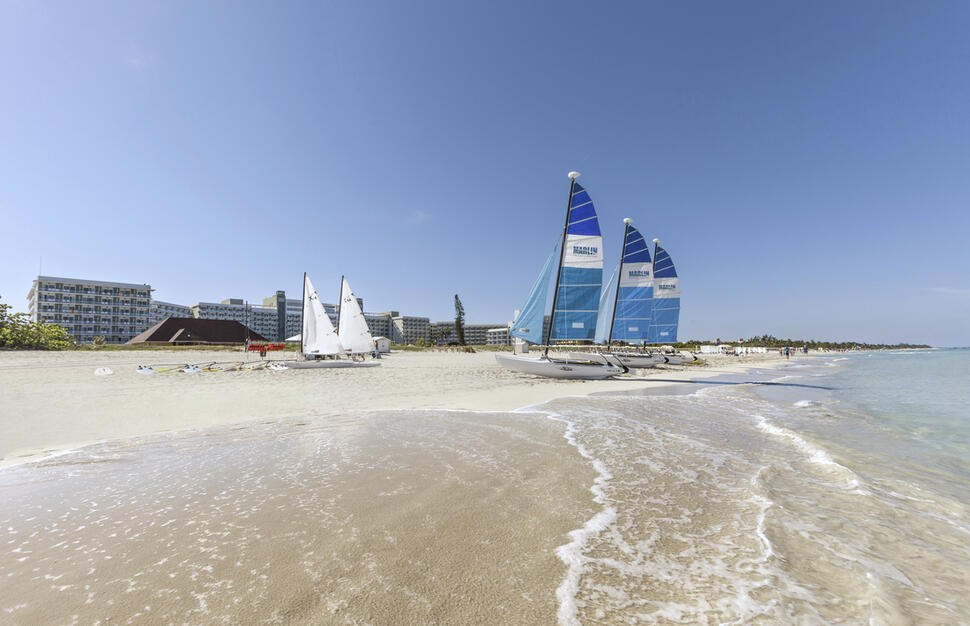 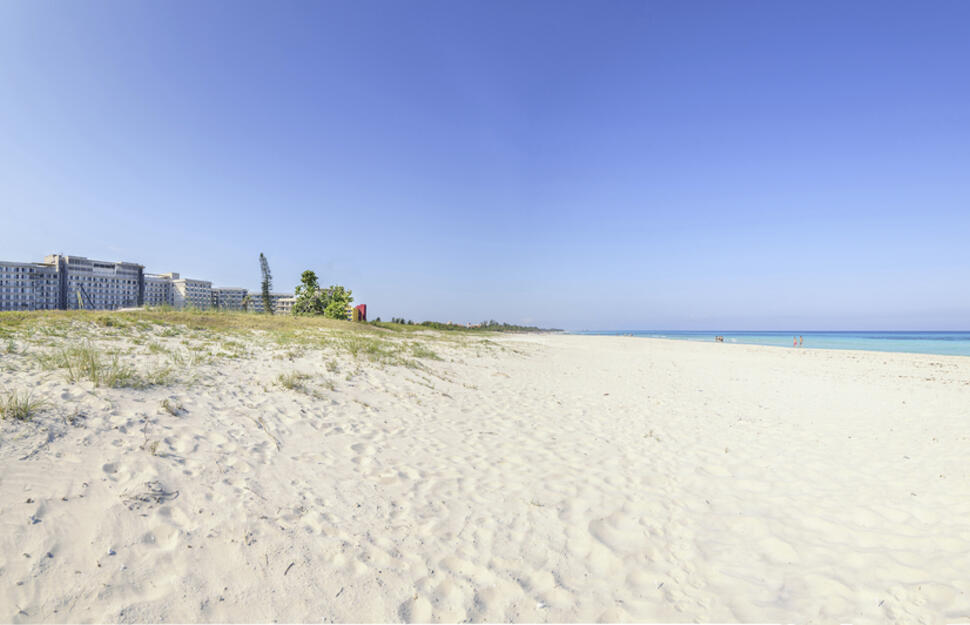 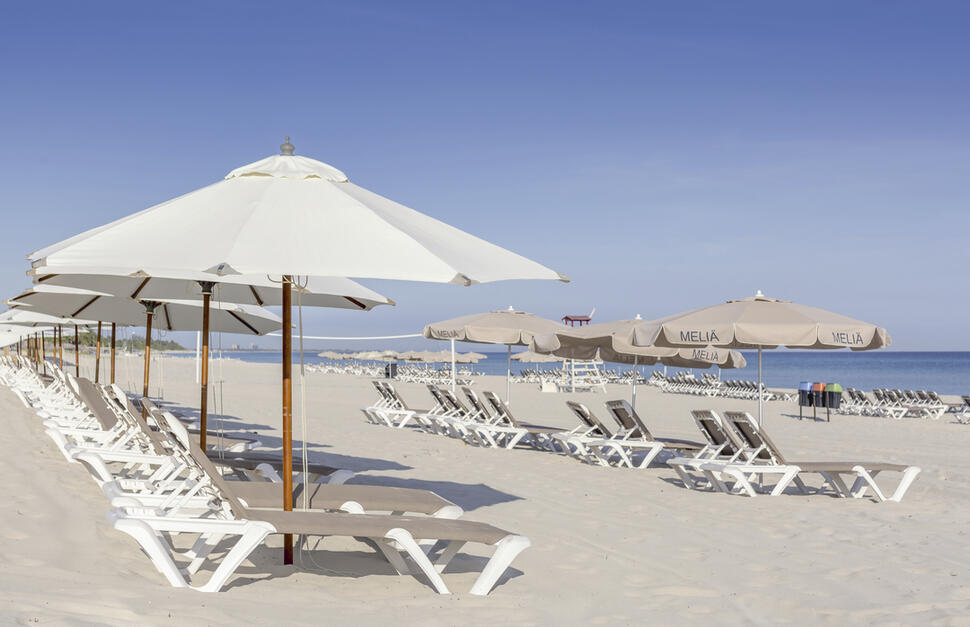 Shaking up the seaside scene in Varadero, the new Meliá Internacional has managed to find a spot on the resort’s ever-popular sweep of sand, giving you the promise of glorious beach days and hypnotic sea views. Its attractions aren’t all natural though – with more than ten dining and drinking venues, six spectacular pools (including a fun splash pool and children’s pool), the YHI Spa with its infinity pool and teen spa, and a boulevard lined with many of the hotel’s cafés, restaurants, and bars.

Selection of rooms on suites 11 floors divided into two zones: East and West. All rooms have air-conditioning, balcony, satellite TV, coffee maker, mini-bar (replenished daily), safe, iron and board, and hairdryer. Classic Rooms are located on floors 2-9 and have pool/garden views, with 1 king-size bed or double bed and a sofa bed, sleeping maximum 3 adults.

All Inclusive of: all meals, snacks, alcoholic and non-alcoholic beverages. For a seven-night stay, guests are entitled to one visit to three of the  following à la carte restaurants per week (Cuban, Tex Mex, Japanese, Italian and Mexican). All activities and entertainment unless otherwise stated.

Junior Suites Sea View are between floors 2-9 with 1 king-size bed or twin beds and a sofa bed, sleeping maximum 3 adults.

Selection of restaurants and bars on the 1st floor of the hotel.