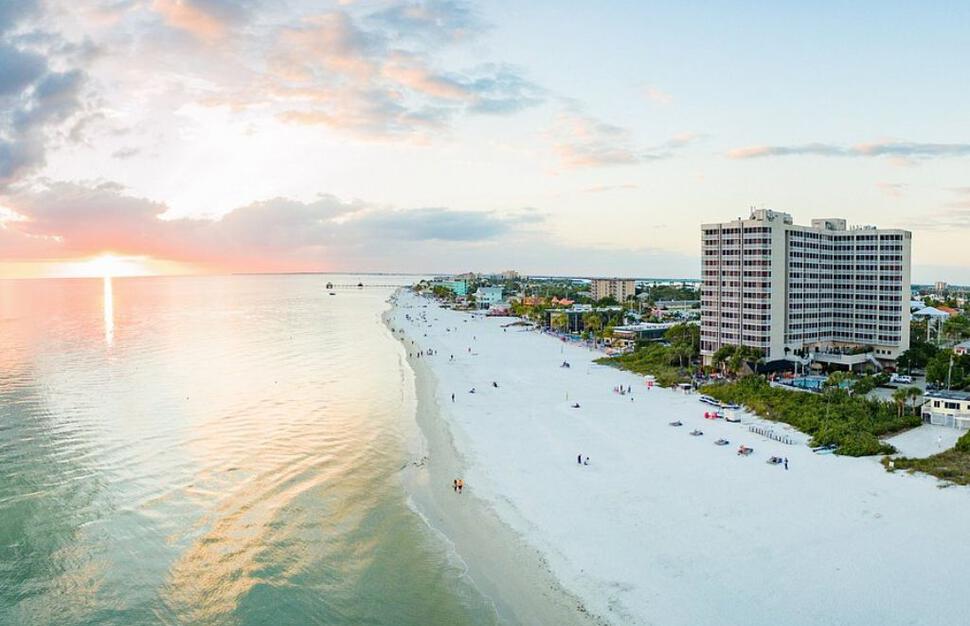 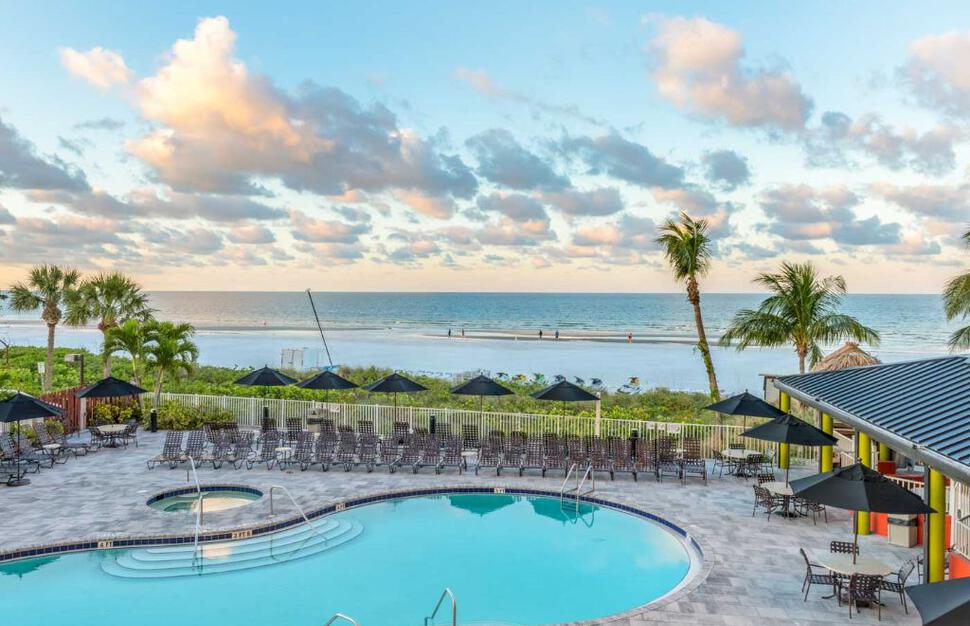 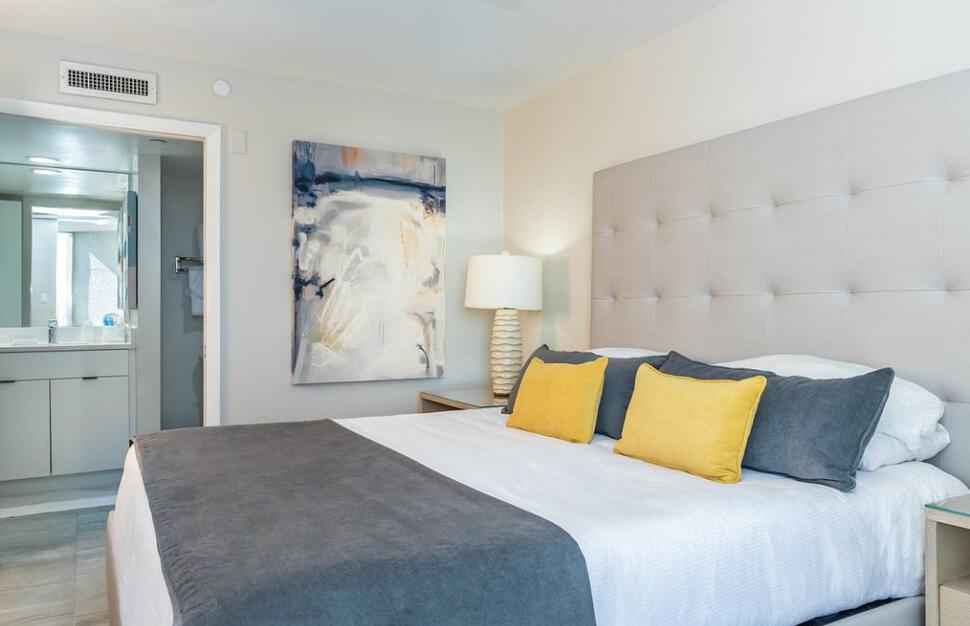 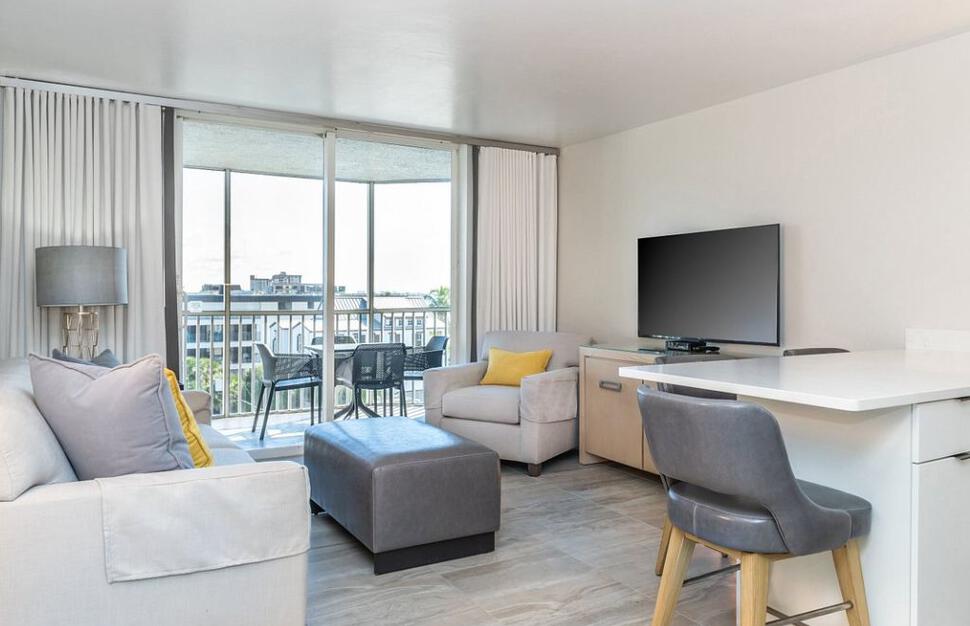 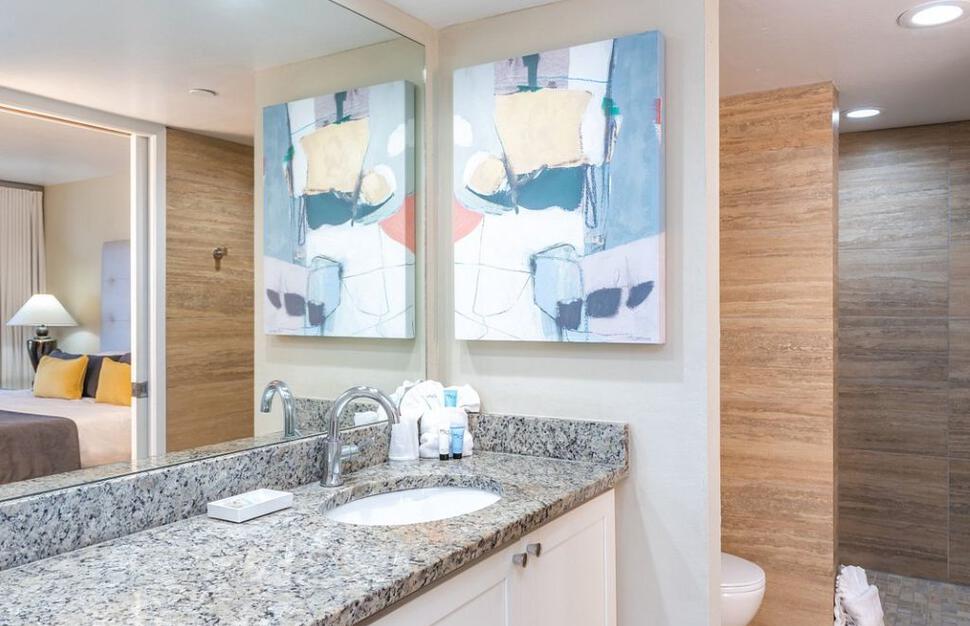 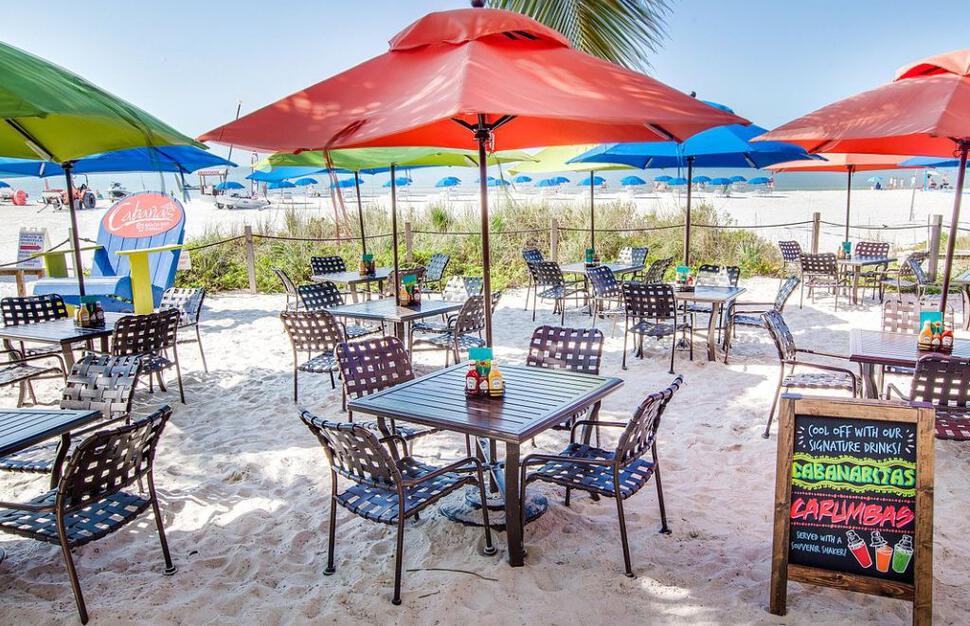 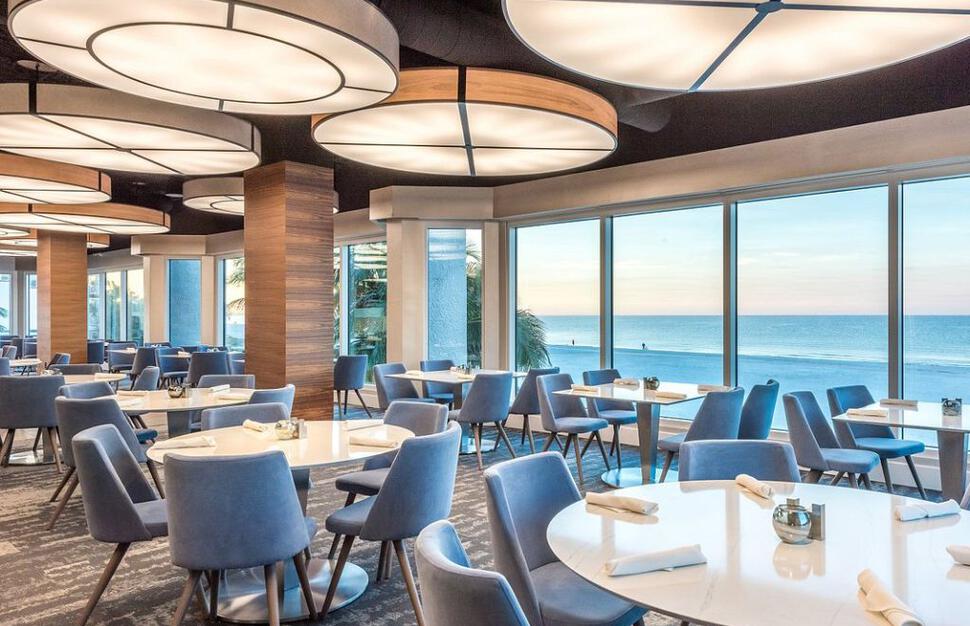 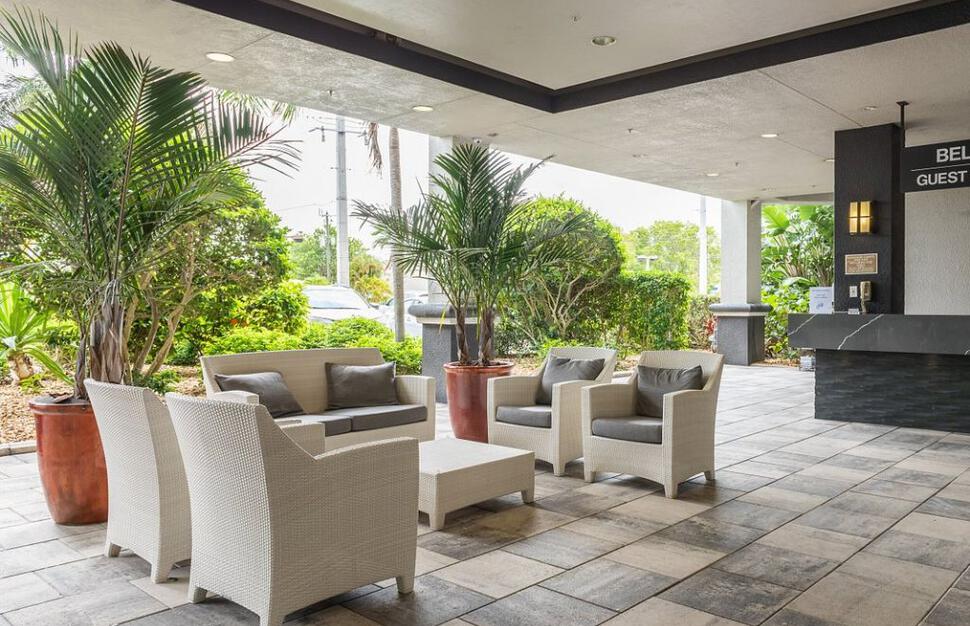 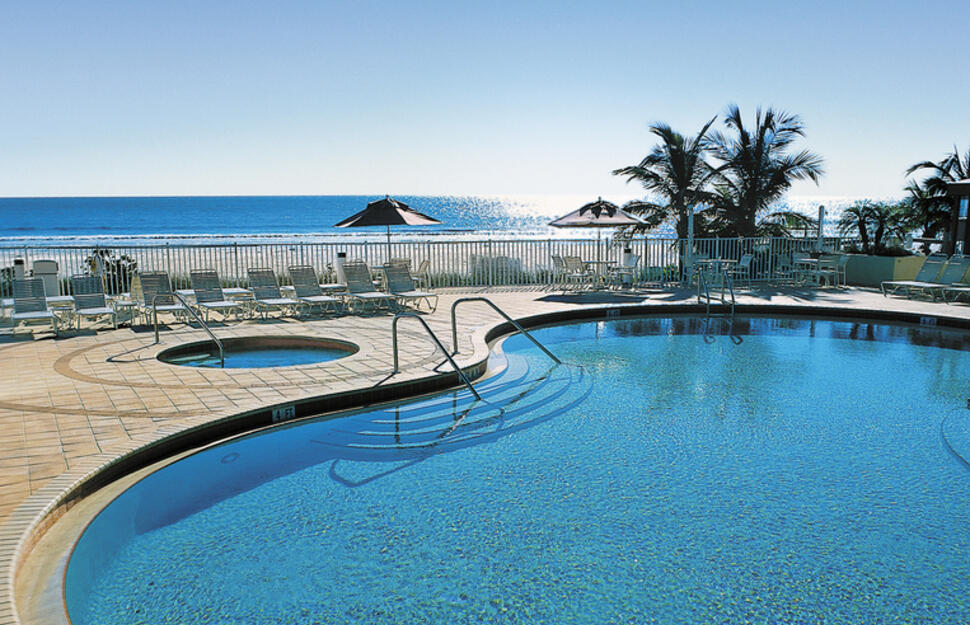 This hotel is right on the sugar-white beach of southwest Florida's Fort Myers Beach and the all-suite rooms, delicious cuisine and range of facilities all help to make this a holiday to remember! With so much warm weather and sunshine, the emphasis is placed firmly on the outdoor life and you'll enjoy the calm ocean waters and natural surroundings. The fitness centre at the hotel is great for exercise buffs, or, if you prefer outdoor sports, try nearby golf and tennis, or one of the fun activities arranged by the recreation team. Delicious steaks and fresh seafood satisfy the appetite at Cōste Island Cuisine, and the lounge is perfect for a relaxing drink afterwards!

On Fort Myers Beach on the southwest coast of Florida in the lively Times Square area.

This hotel has a resort fee of $15 plus tax per room, per day (payable locally, subject to change).

Please note: A resort fee of $15 plus tax per day is payable locally and includes use of the following amenities: High speed Internet access, WiFi, local and toll-free calls, self-parking (one car), pool towels, daily newspaper, use of fitness centre, in-room tea and coffee, This charge and its inclusions are subject to change.