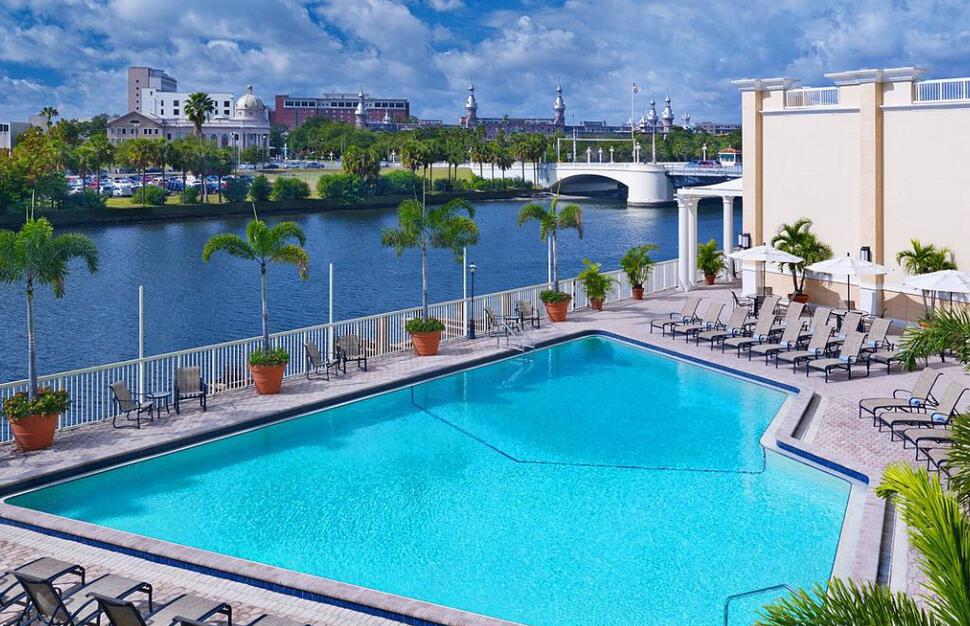 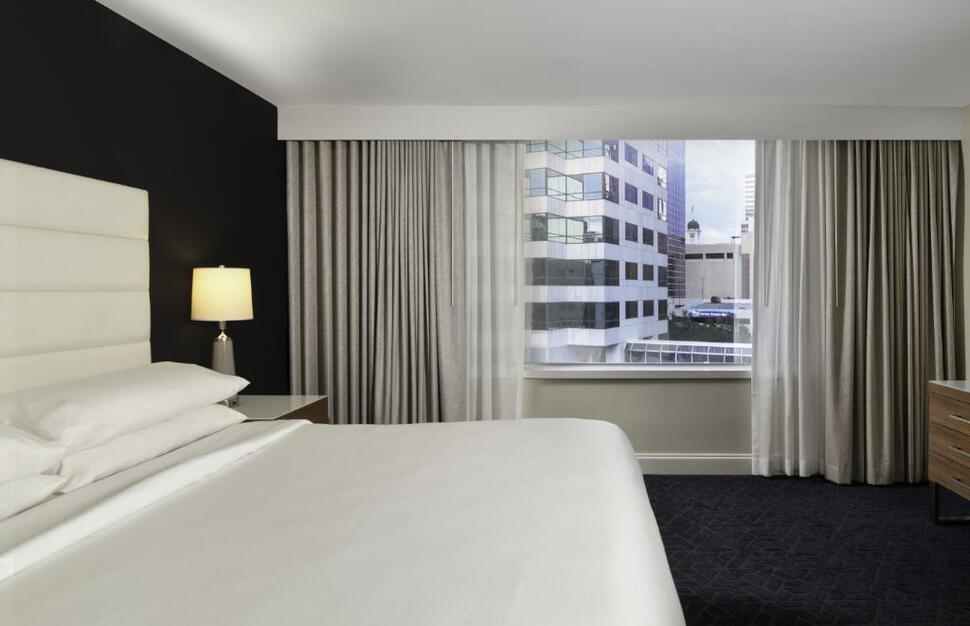 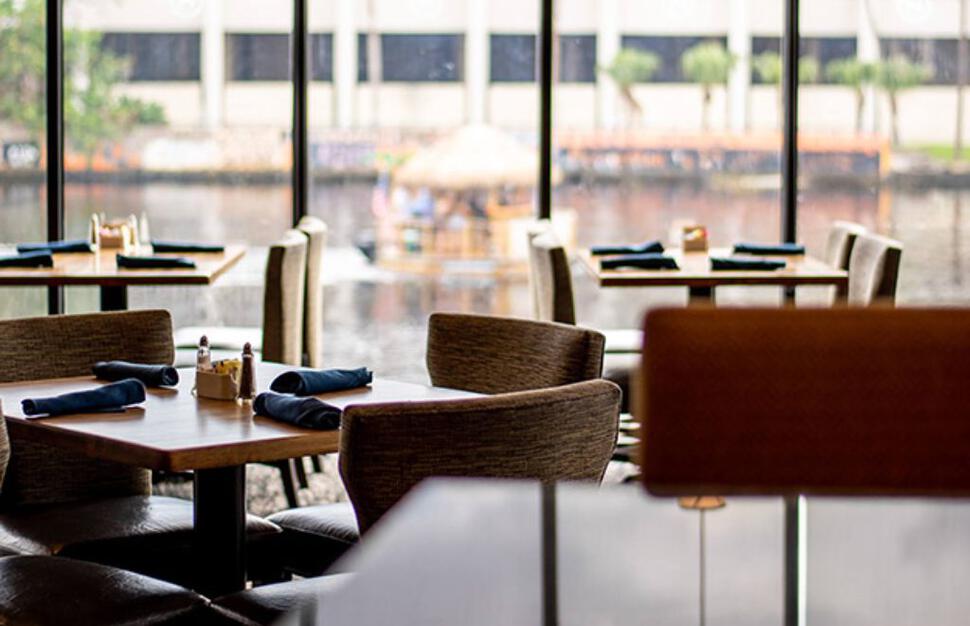 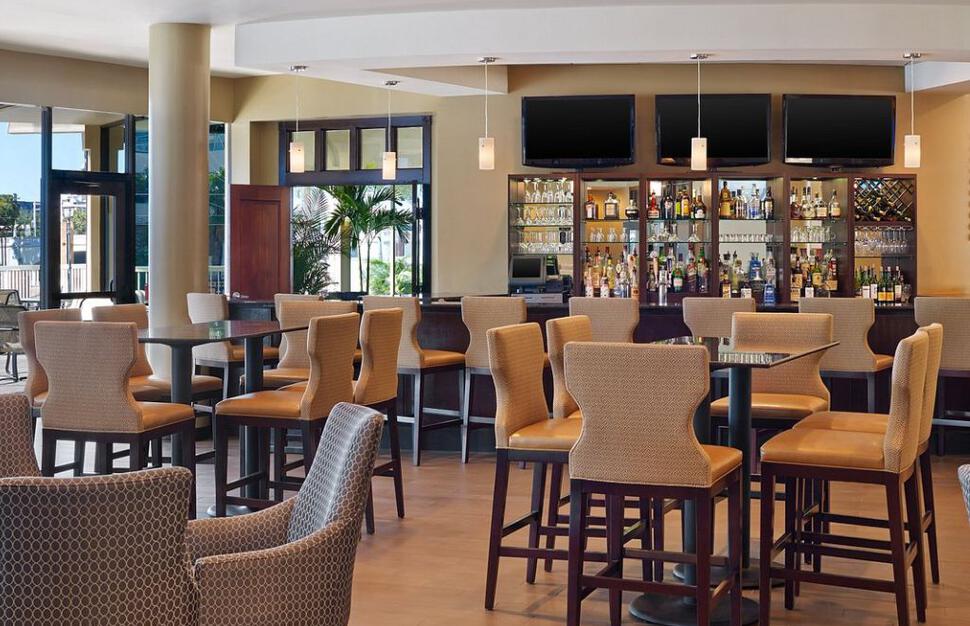 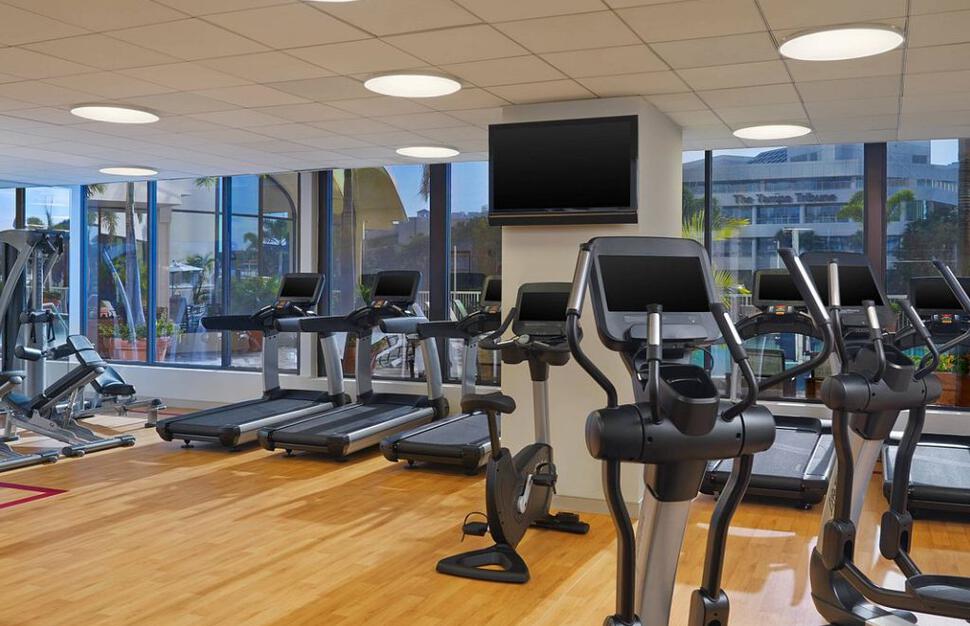 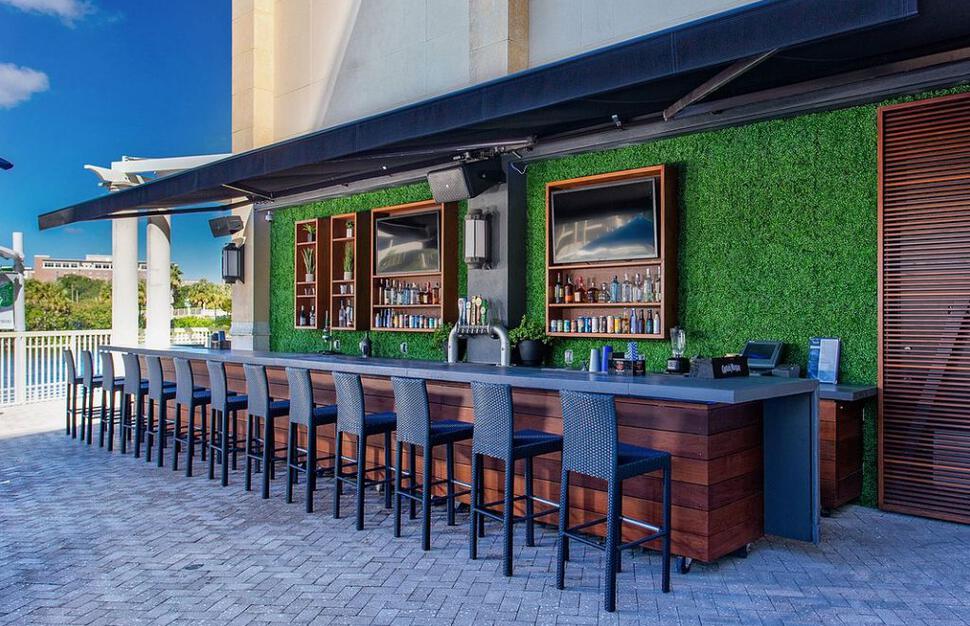 Overlooking the sparkling water of the Hillsborough River, rest and recharge with beautiful views at the Sheraton Tampa Riverwalk. The Tampa Riverwalk itself is the place to be on a warm day in the city – have a leisurely waterside lunch, take part in outdoor yoga, or browse the shops for souveniers. By nightfall, live music and bars come to life to keep you entertained, or you can retire to the hotel for a speciality cocktail in the lobby bar, or try coconut snapper by the water at Rivers Edge restaurant. Spacious rooms with city views will allow you to recharge for your plans the next day, wherever your off to – Tampa is a great gateway to a range of gulf coast beaches for some down time.