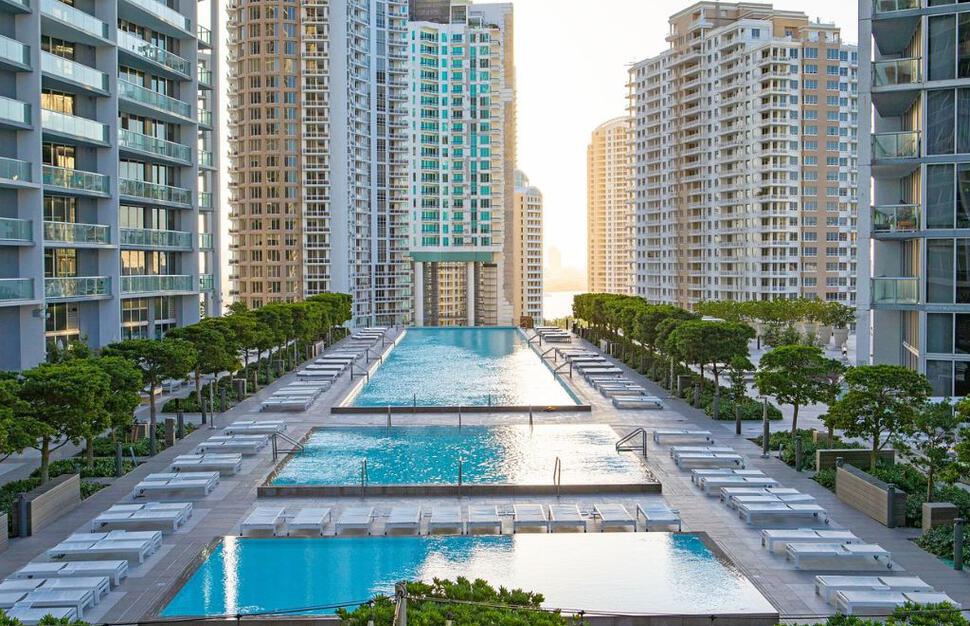 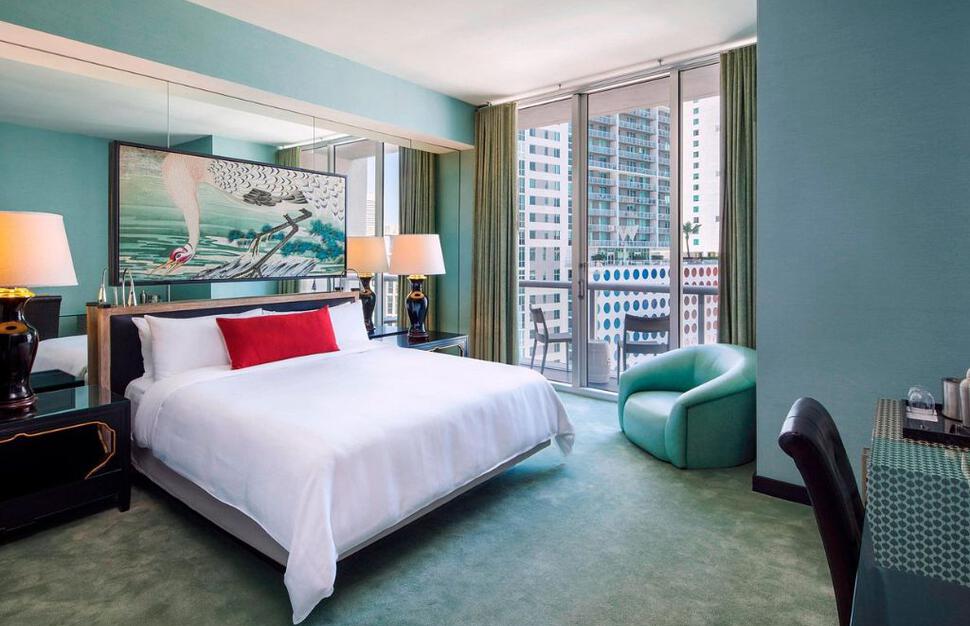 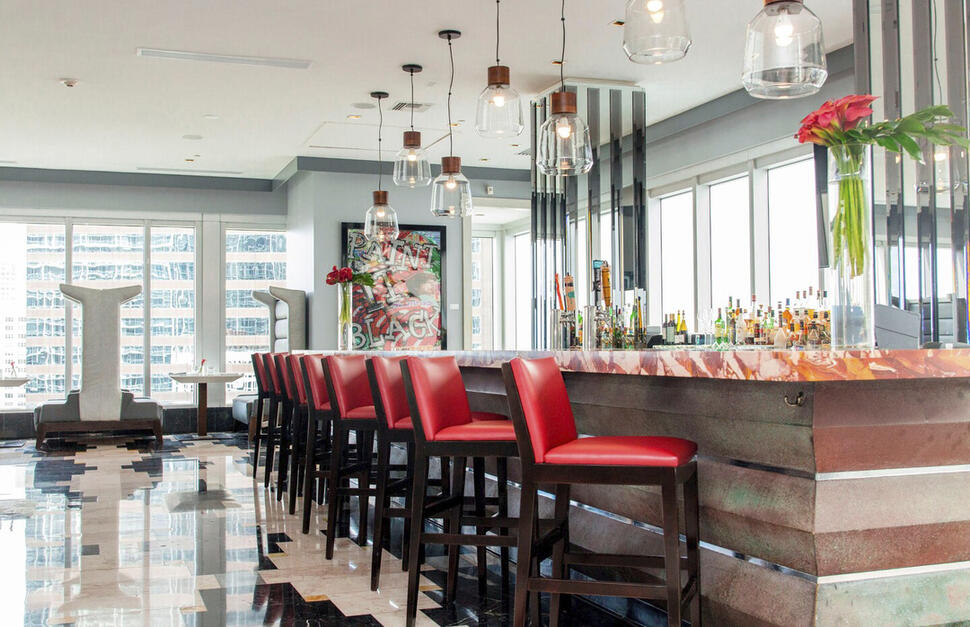 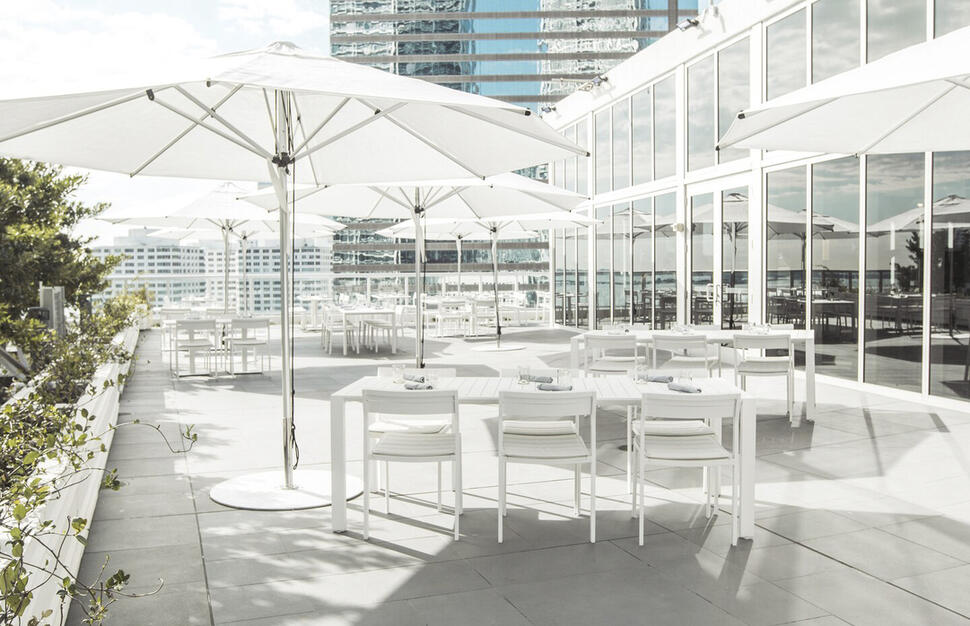 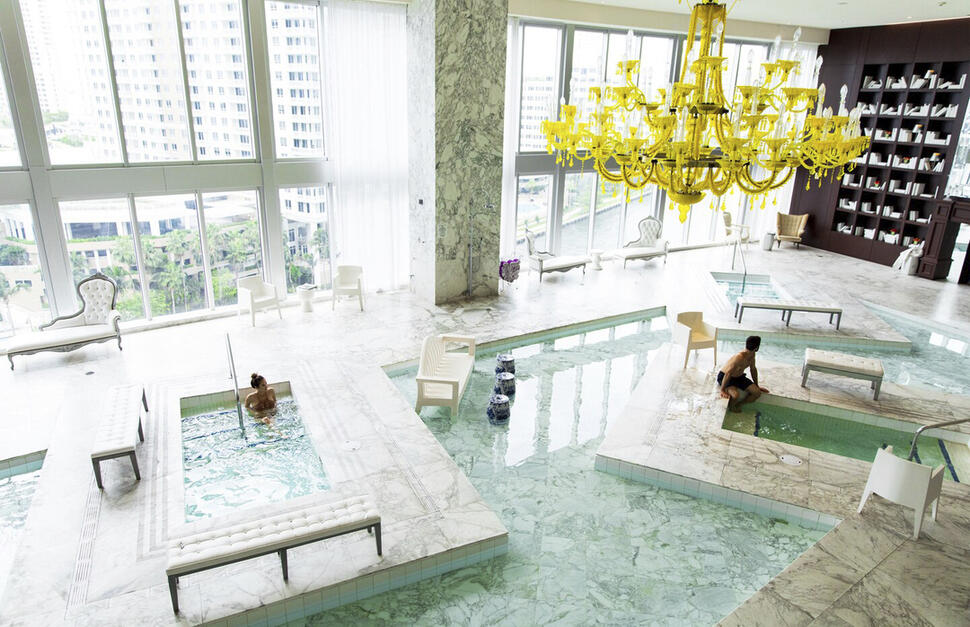 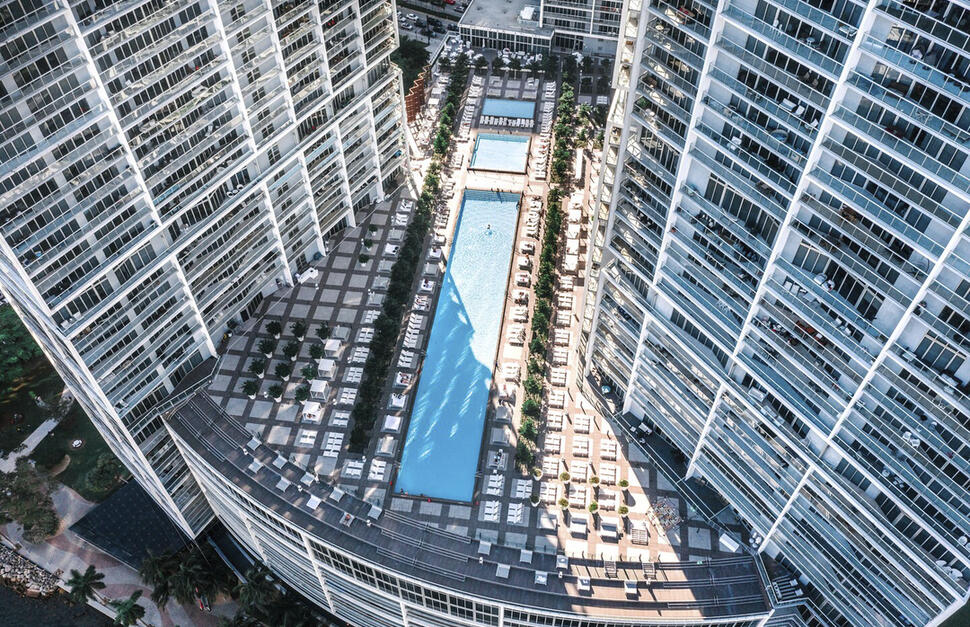 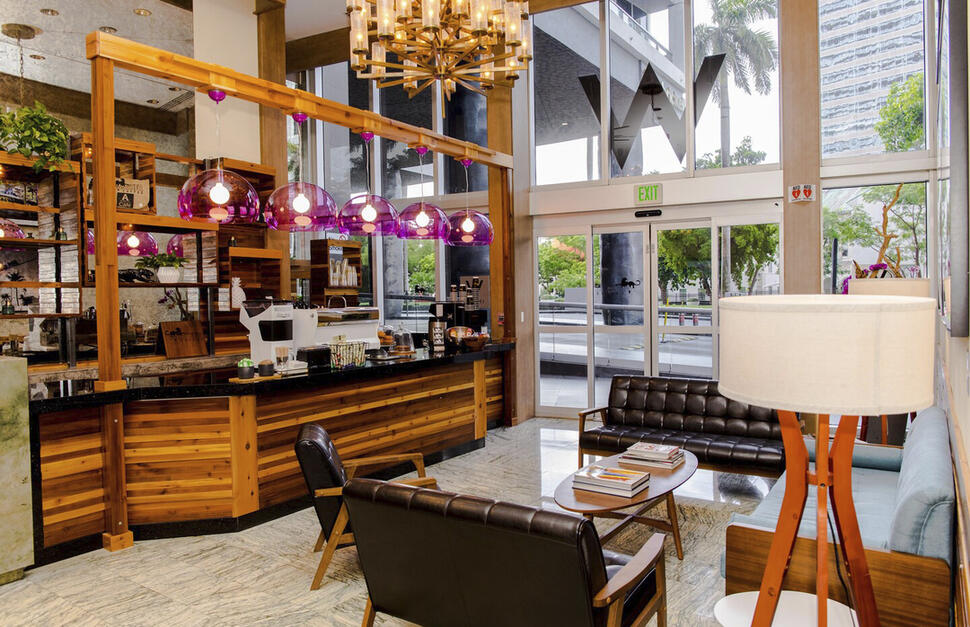 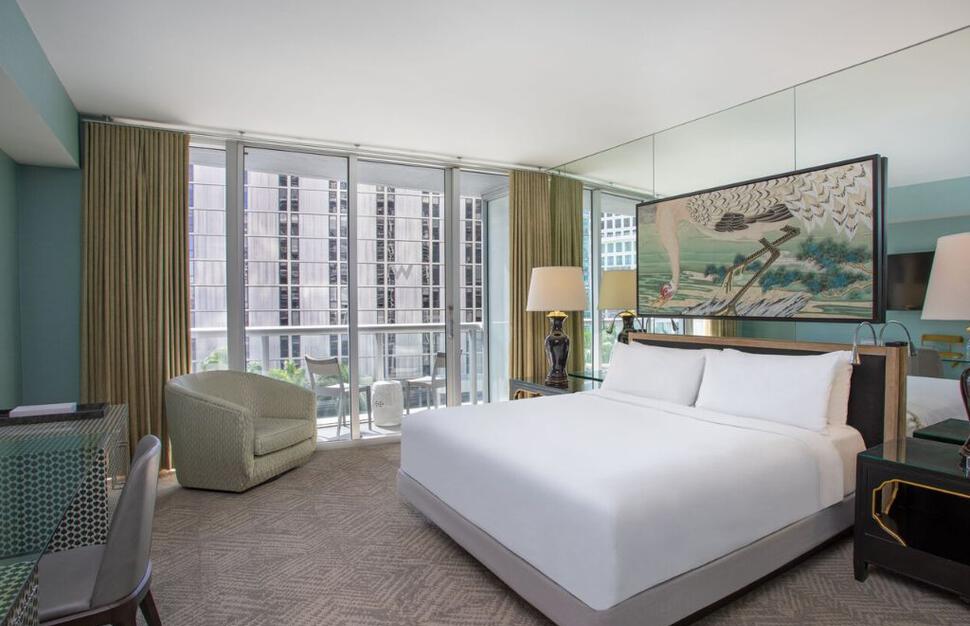 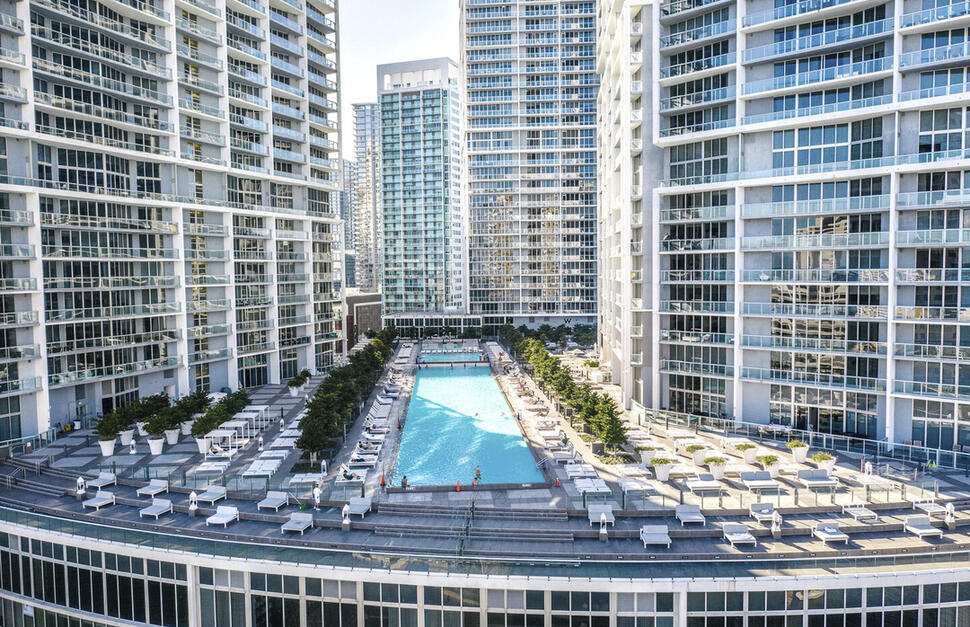 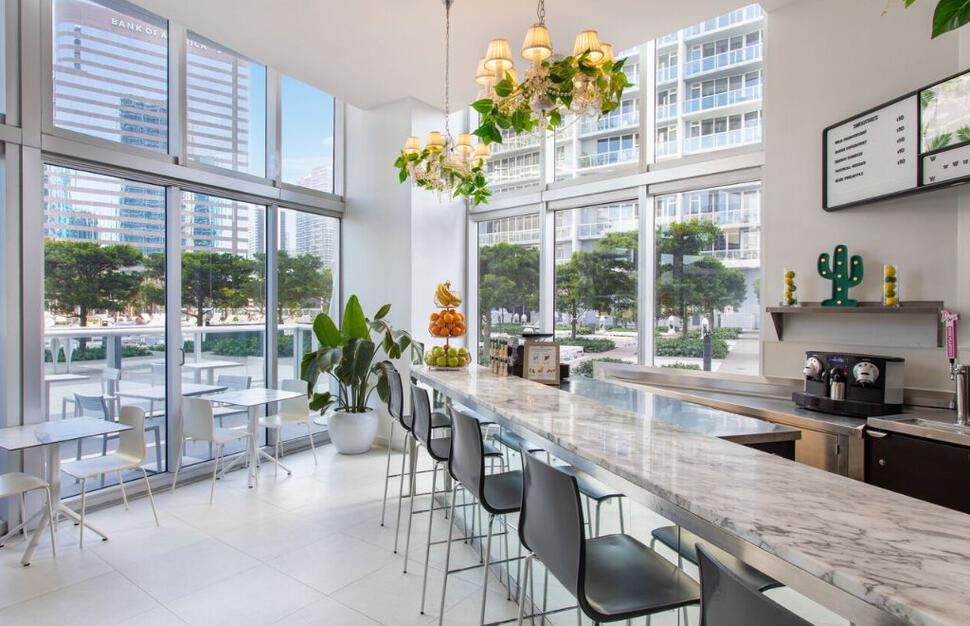 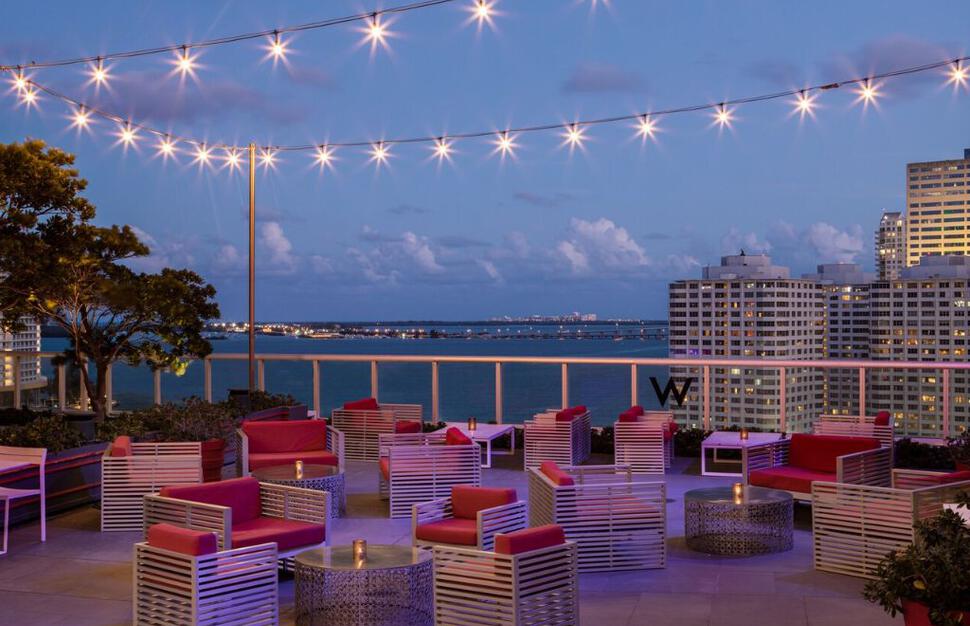 An urban oasis in the centre of Miami’s Brickell district, the W Miami is luxurious, modern, and puts you in the perfect spot to explore the city. Take a dip in the rooftop pool up on the 15th floor, and treat yourself to some me-time in the spa. The bar and restaurant has 360-degree views, so you can look out over the city in all its glory while sipping on a drink and enjoying some tasty food. And when it comes to heading out, Brickell is known for its great shopping, fascinating museums, and quirky art galleries.

Spectacular Rooms are 480 sq ft and have a private balcony overlooking the city, with 1 king-size bed, sleeping maximum 2 adults.

Cool Corner Guest Rooms are 588 sq ft and have a private balcony overlooking downtown, and a deep-soaking tub in the bathroom, with 1 king-size bed, sleeping maximum 2 adults.

Mega Guest Rooms are 630 sq ft and have amazing views of the city from the private balcony and a deep-soaking tub in the bathroom, with 2 queen-size beds, sleeping maximum 4 adults or 2 adults and 2 children.

This hotel has a resort fee of $40 plus tax per room, per day (payable locally, subject to change).