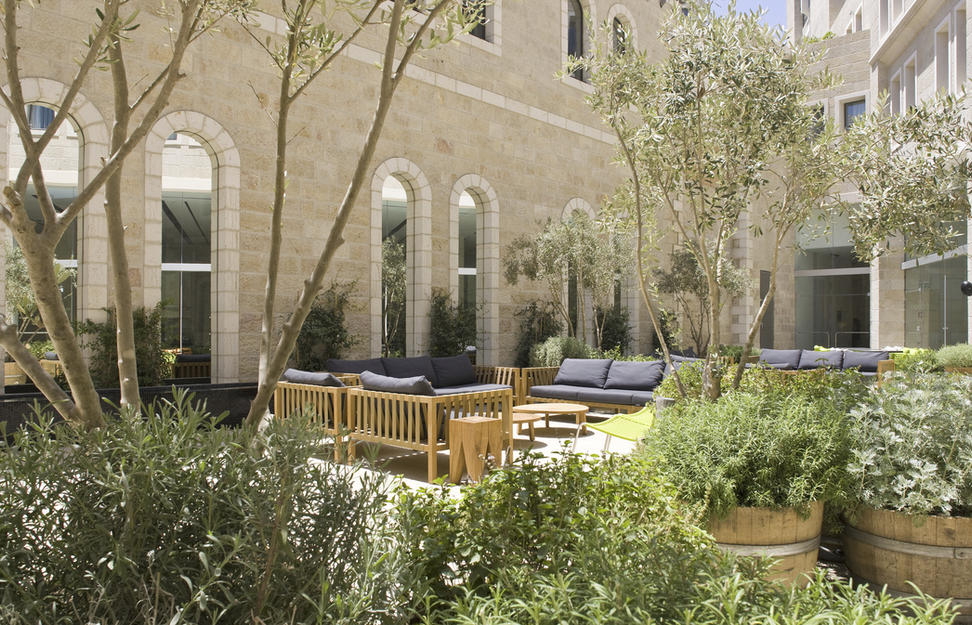 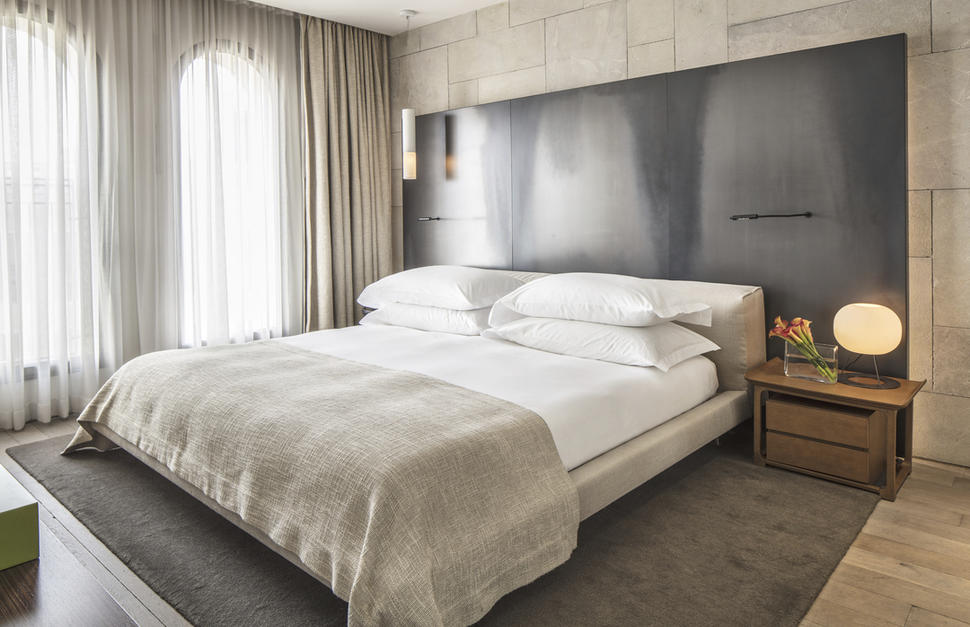 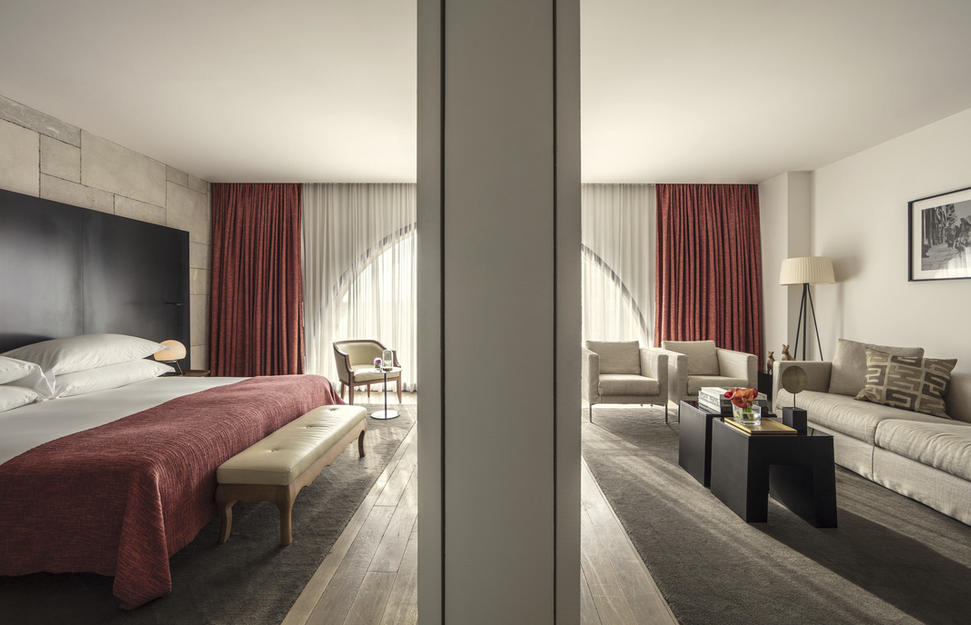 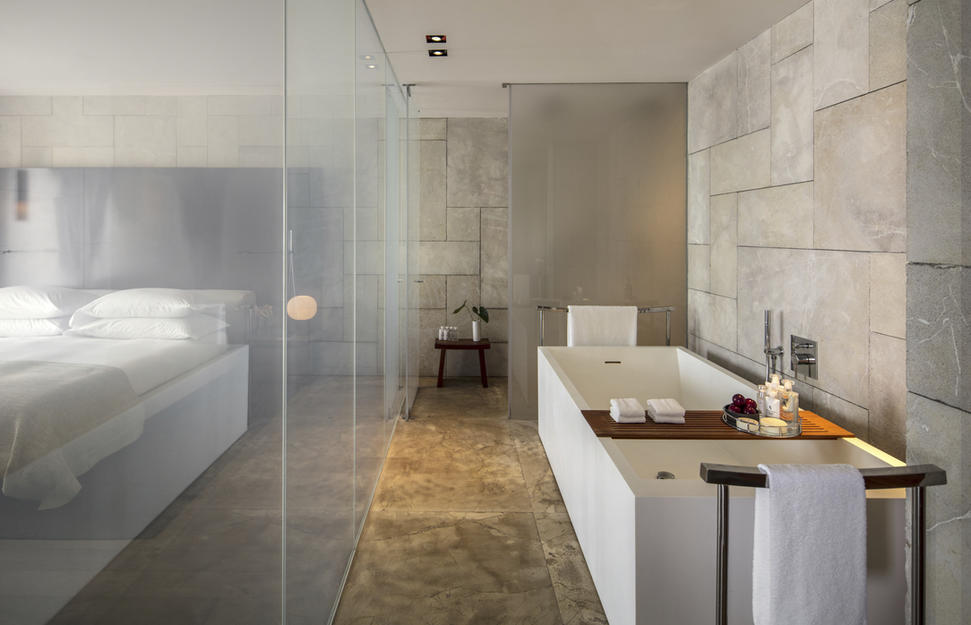 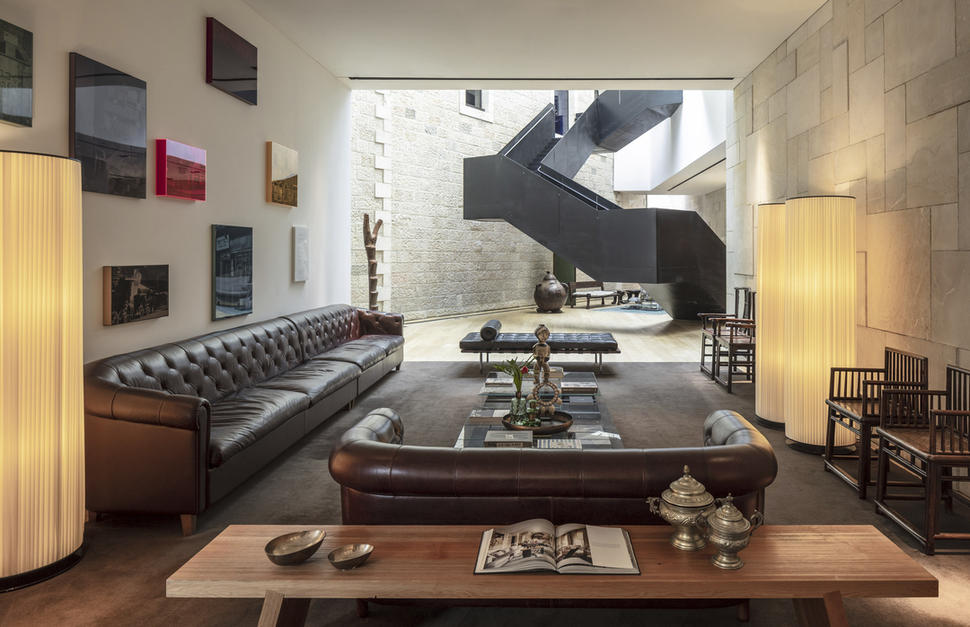 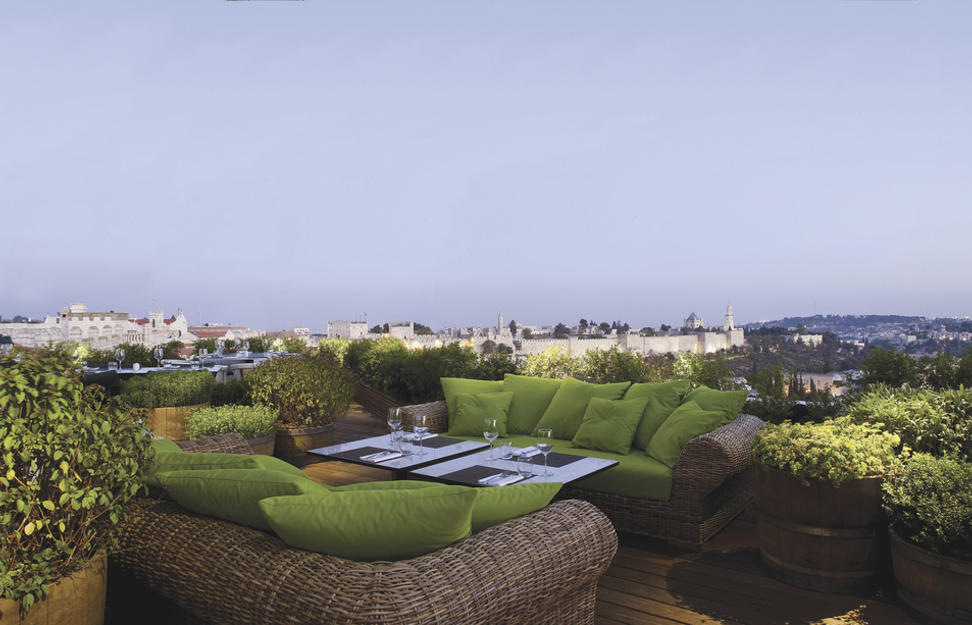 Designed to reflect the old times of Jerusalem with the new, a stay here might just feed your cultural expectations and your city desires in one go. Think traditional architecture, natural limestone interior and earthy tones. Plus a fabulous rooftop restaurant, Espresso bar and urban spa. It’s close enough to experience the Old City and Alrov Mamilla Avenue during the day, and for dinner the Happy Fish Restaurant comes highly recommended. Why not dine out on the terrace and soak up the local atmosphere?

Executive Rooms are slightly larger and have a sitting area with city views. Rooms with 1 king-size bed, or twin beds, sleeping maximum 2 adults.

Suites have a living room area which can be partitioned by sliding panel wall. Suites have 1 king-size bed, or twin beds and a sofa bed, sleeping maximum 3 adults.