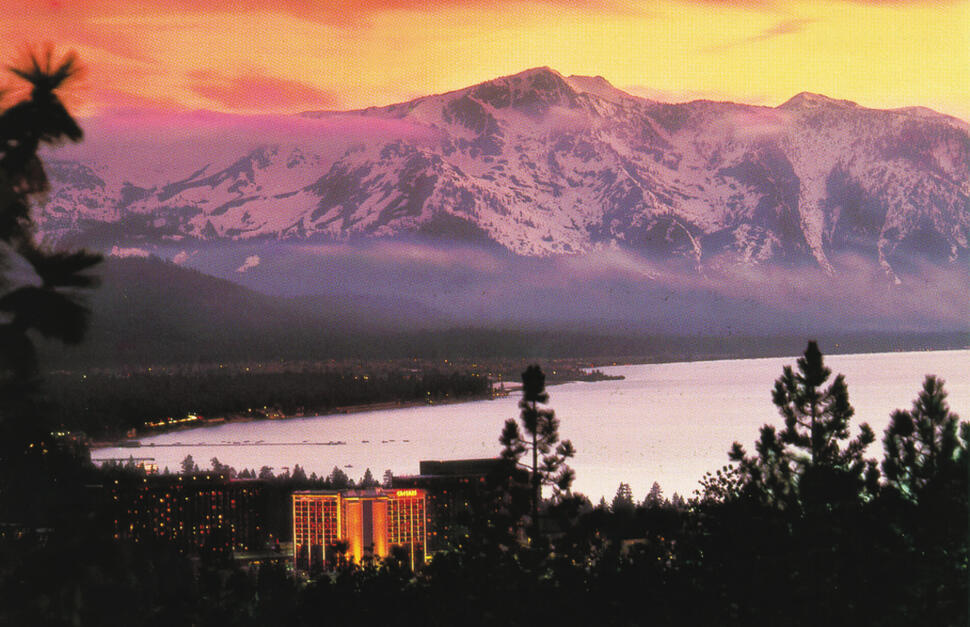 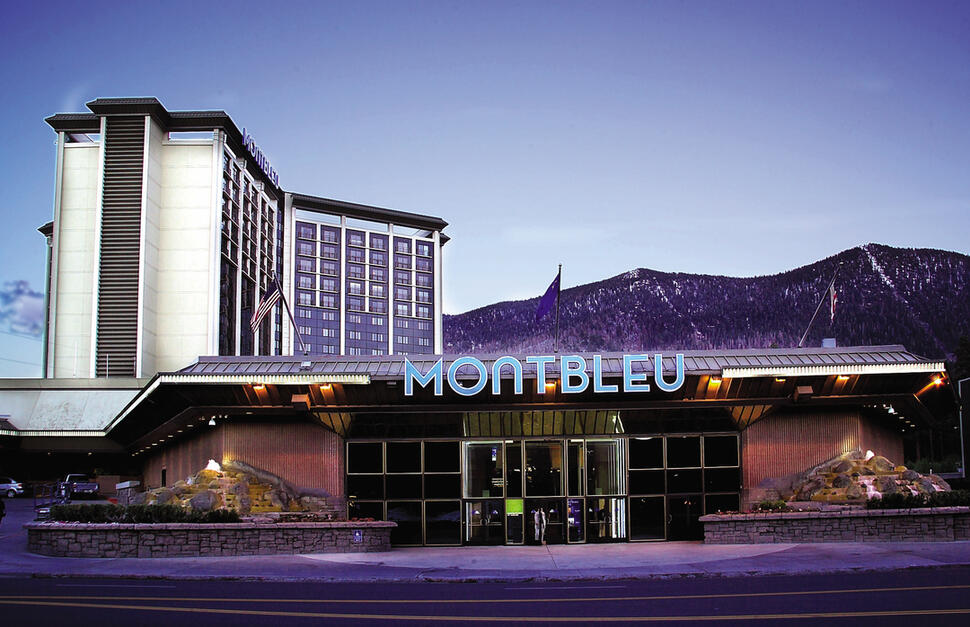 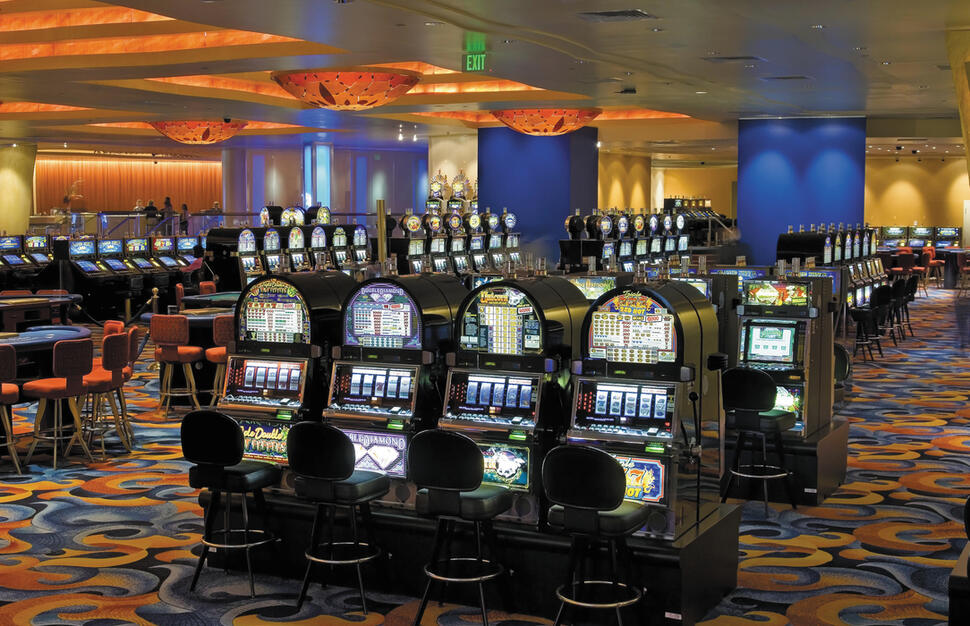 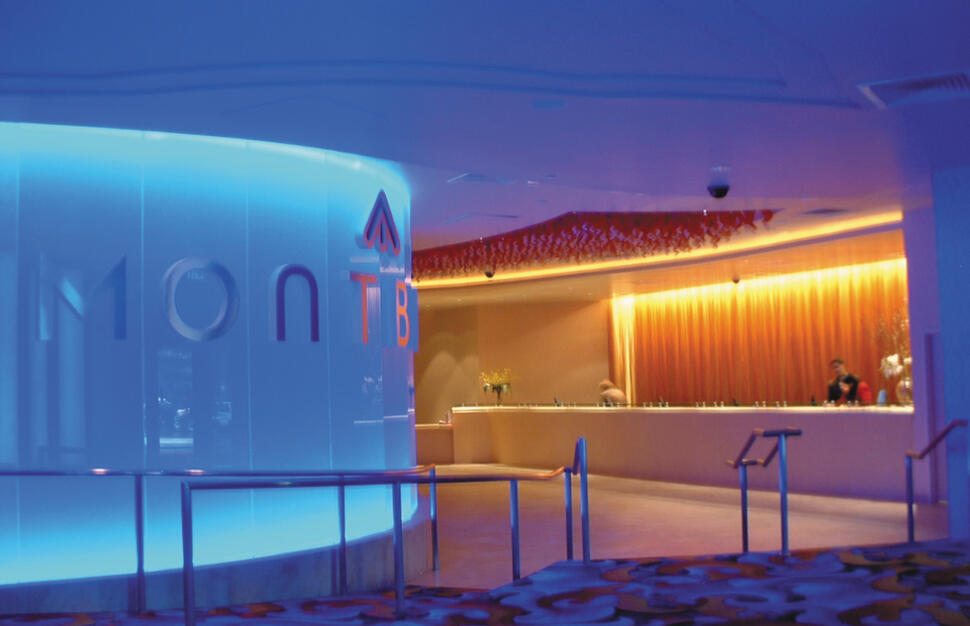 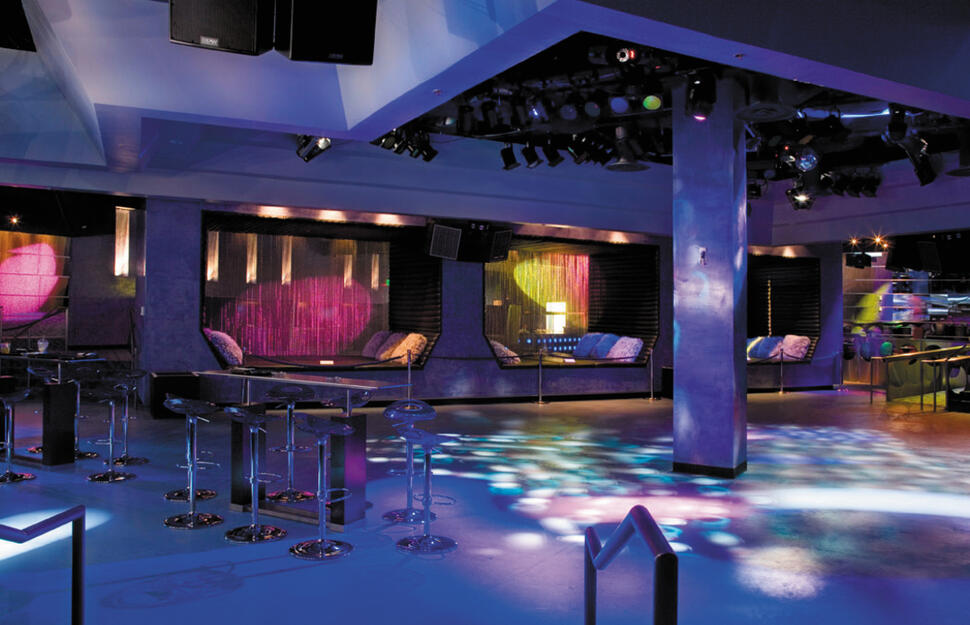 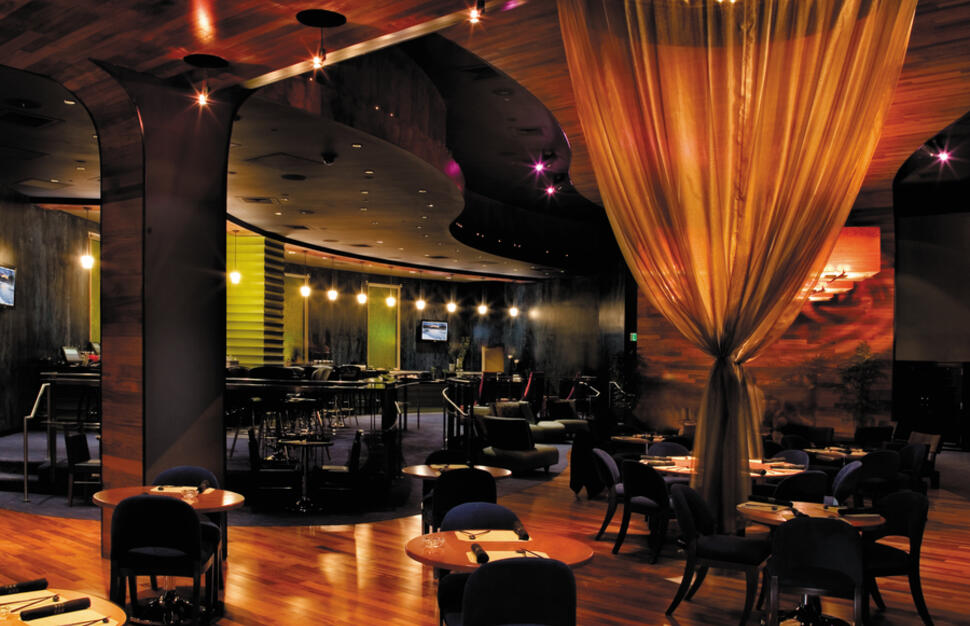 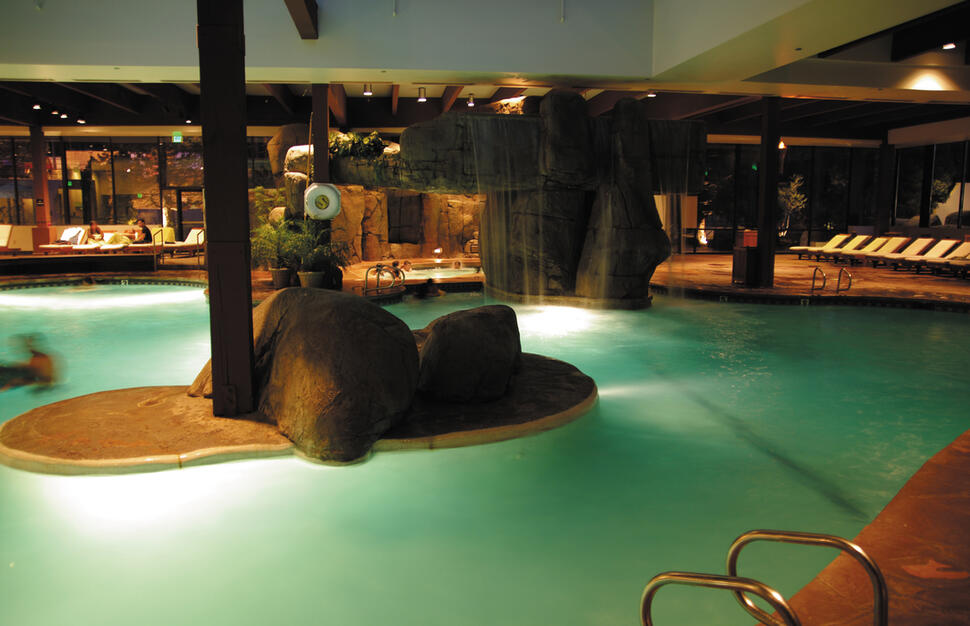 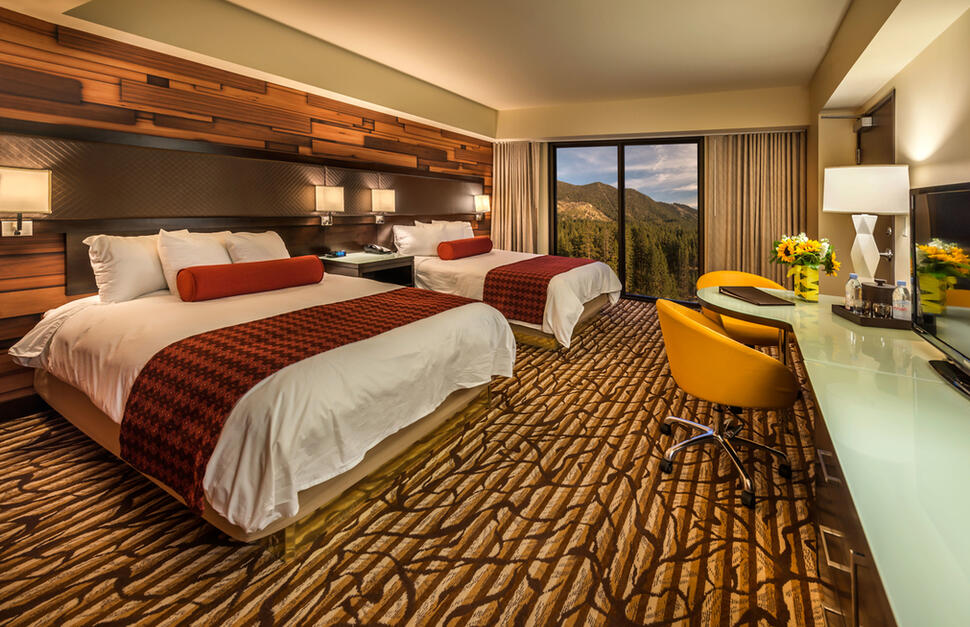 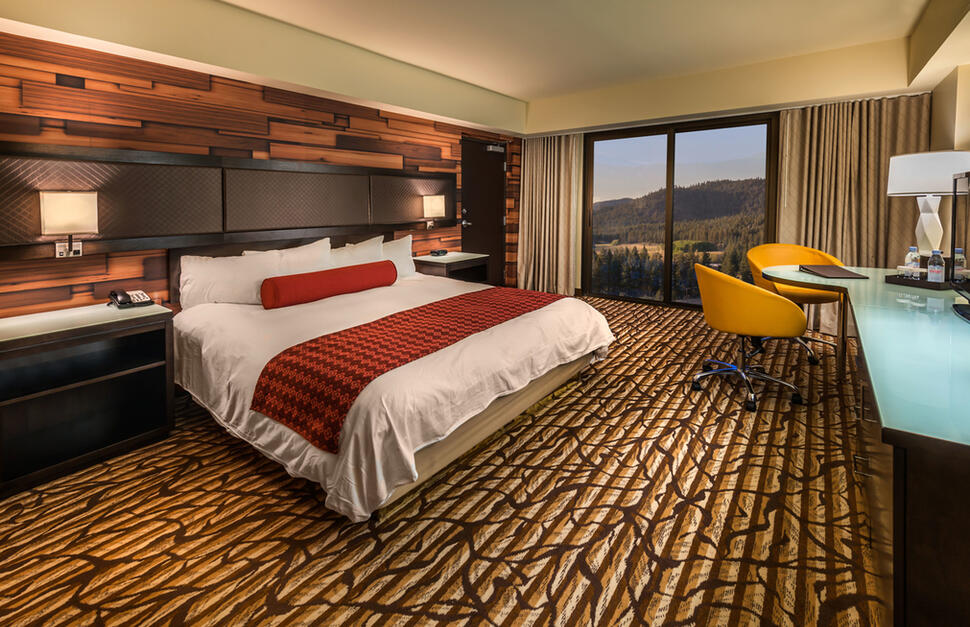 With the Sierra Nevada mountains and Lake Tahoe as its backdrop, the Montbleu Resort Casino & Spa is your gateway to a wealth of activities and entertainment. In summer you can enjoy hiking, fishing, river rafting and other pursuits, whilst in winter you you can combine excellent skiing with lively après-ski. At this contemporary resort, you'll find an array of restaurants and bars — from the elegant to the sporty, plus a chic nightclub and a casino. This could just be the hottest ticket in town!

A short walk to the high-speed gondola to Heavenly. Ski shuttles to Heavenly, Kirkwood and Sierra Ski areas*.

Please note: A resort fee of $19.99 plus tax per room, per day is payable locally. Resort fee, tax and inclusions are subject to change - please see hotel check-in for current inclusions available to you upon arrival.