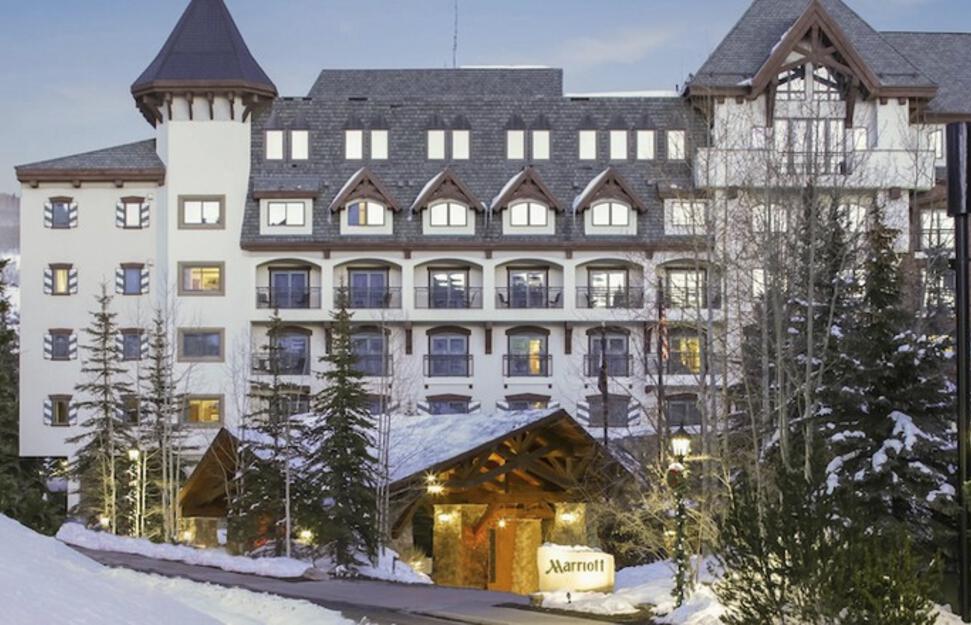 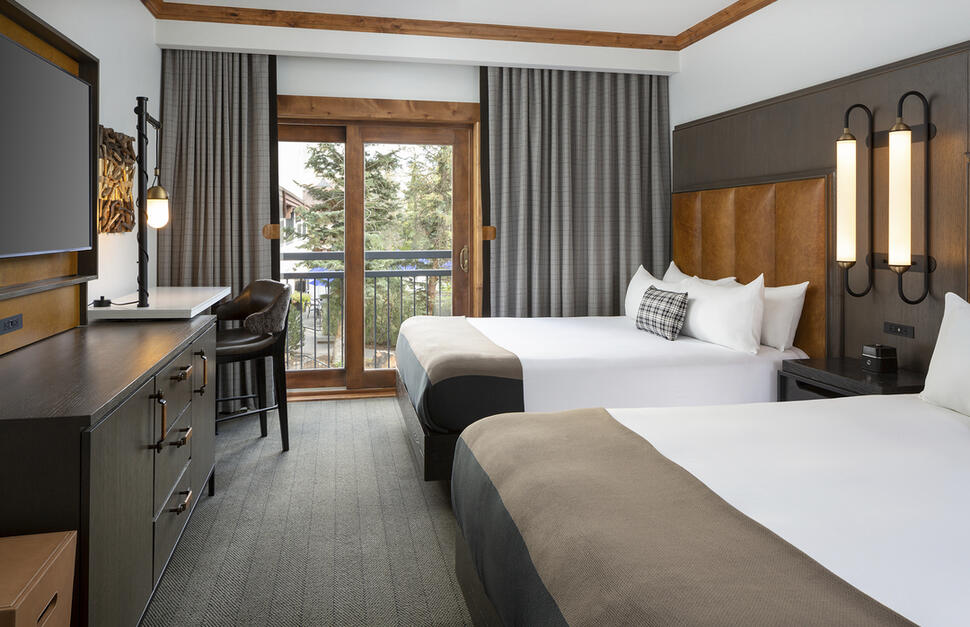 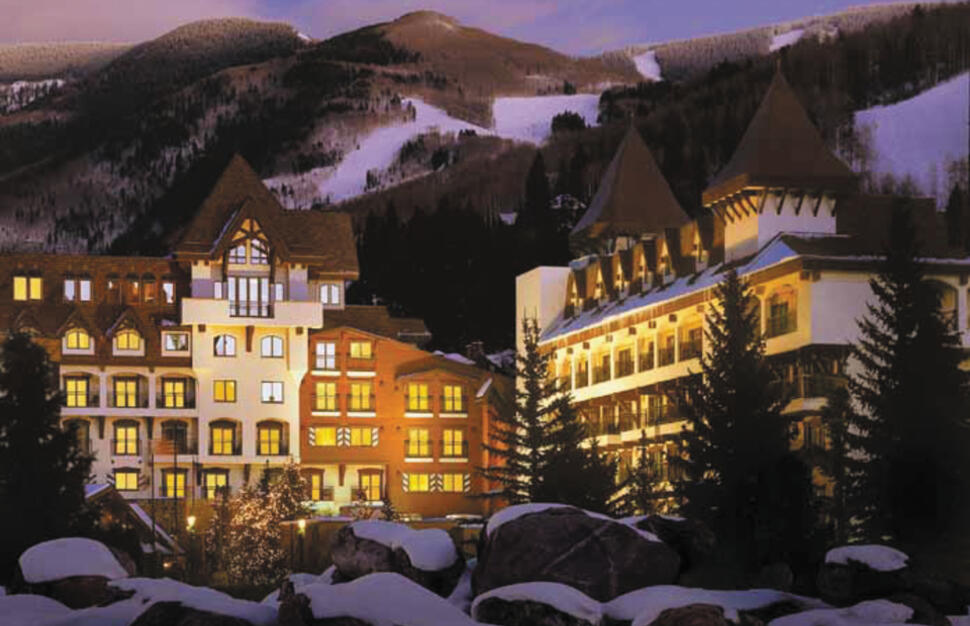 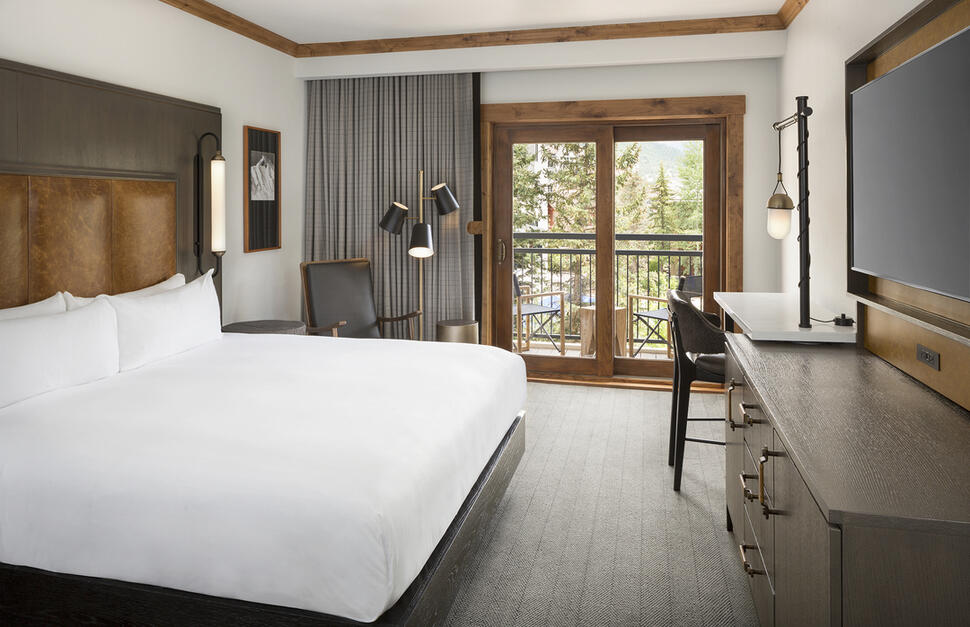 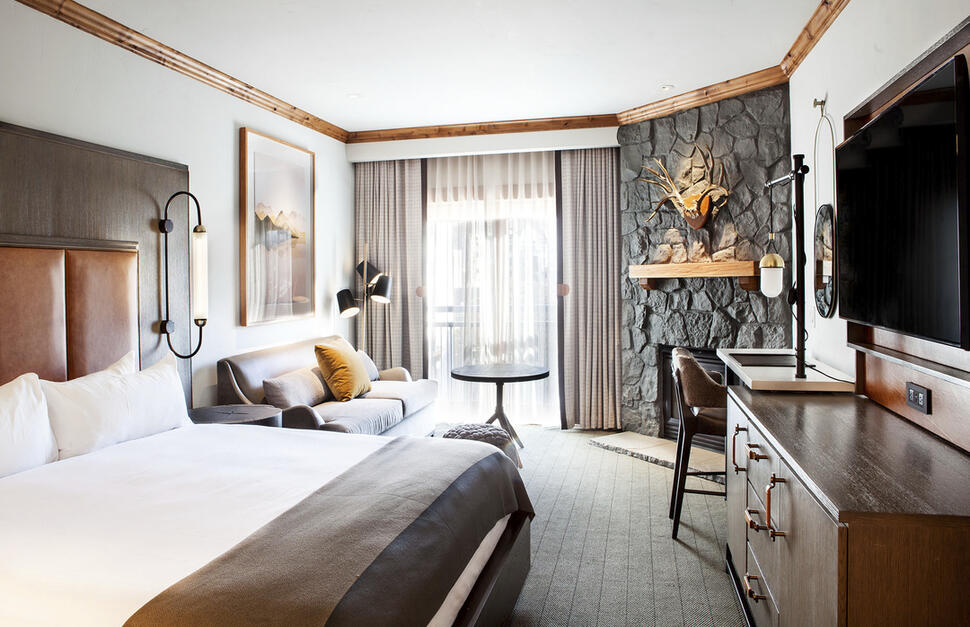 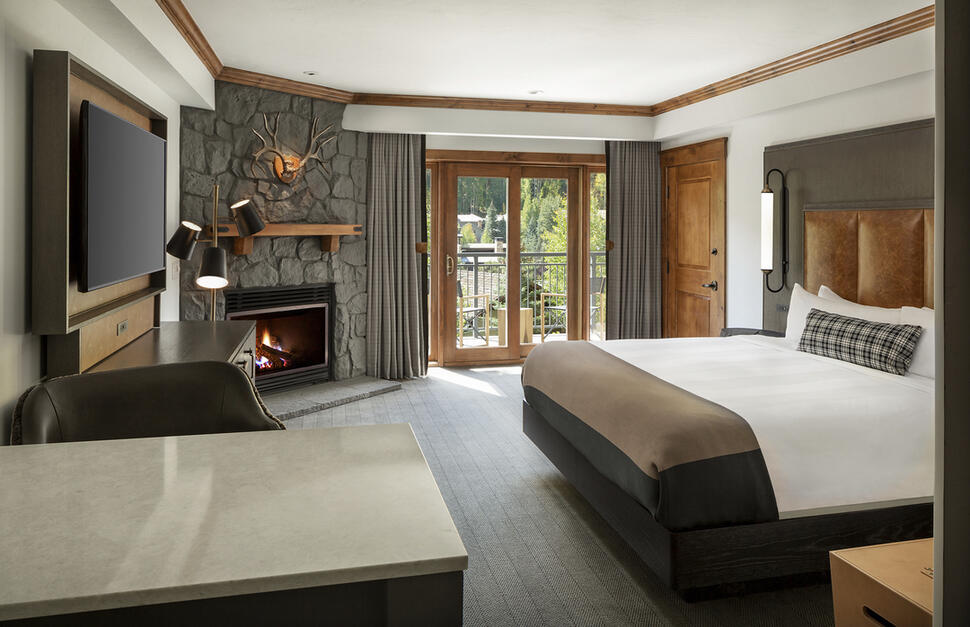 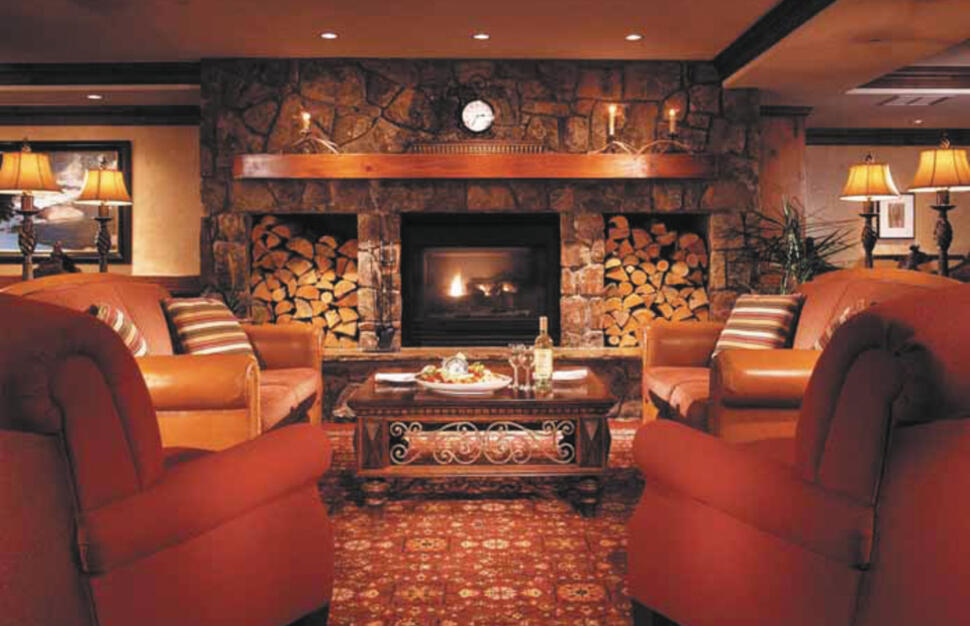 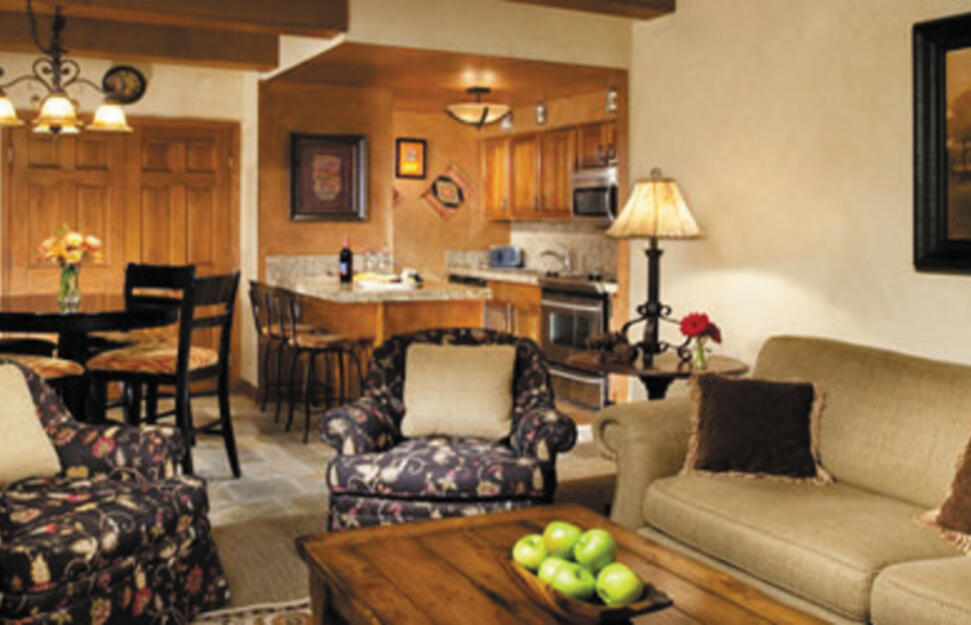 A fabulous mountain resort with excellent ski and spa facilities. European in style, the Vail Marriott exudes charm and personality. Everything’s in walking distance including the gondola to whisk you off to ski runs galore. The hotels Golden Leaf Spa offers a range of treatments – the perfect antidote to an action-packed day on the slopes! There is also fabulous dining in Vail but First Chair Cafe probably does the best buffet breakfast in town - the choice is extensive. Come sundown, Avalanche Pub is an après ski hot spot; soak up the atmosphere awhile before feasting on American fare over at the cosy, laid-back 7one5.

At the base of Vail Mountain in Lionshead, a 3-minute walk to Eagle-Bahn Gondola.

3-Bedroom Condo with master en-suite bedroom and 2 additional twin bedrooms, sleeping up to 7 adults or 6 adults and 2 children (aged under 17).

Minimum stay 3 nights at all times.