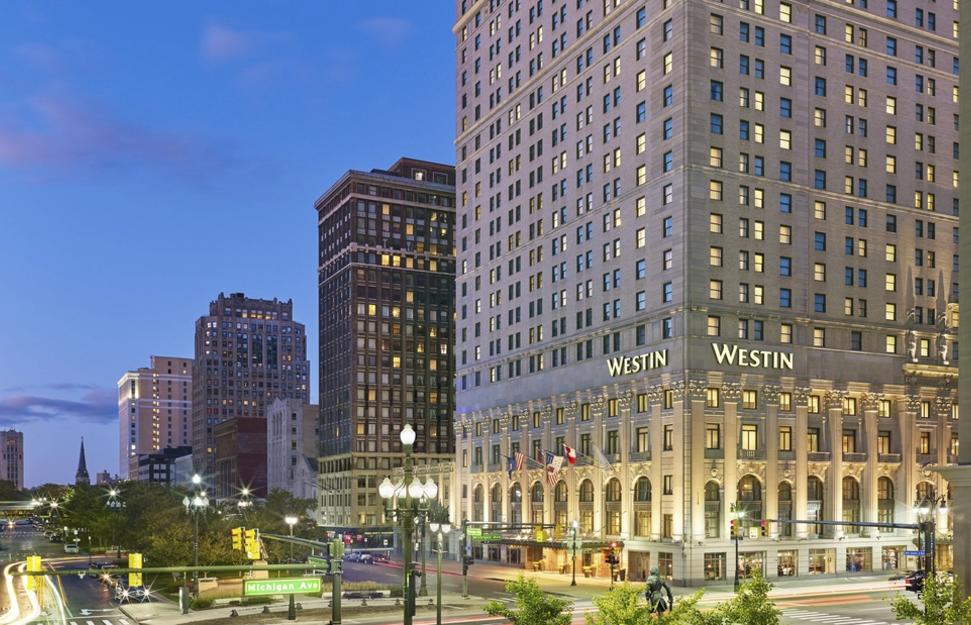 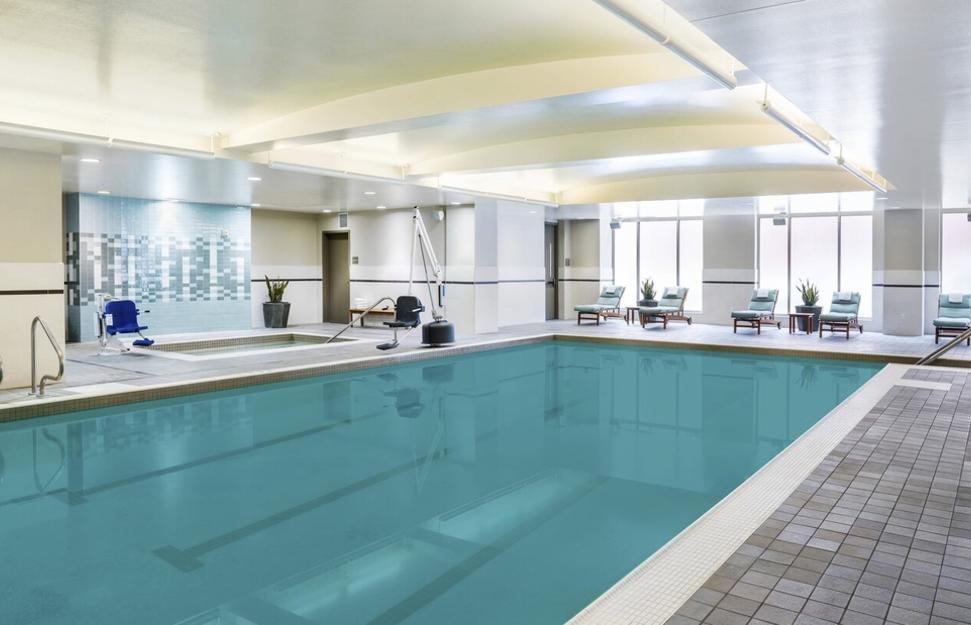 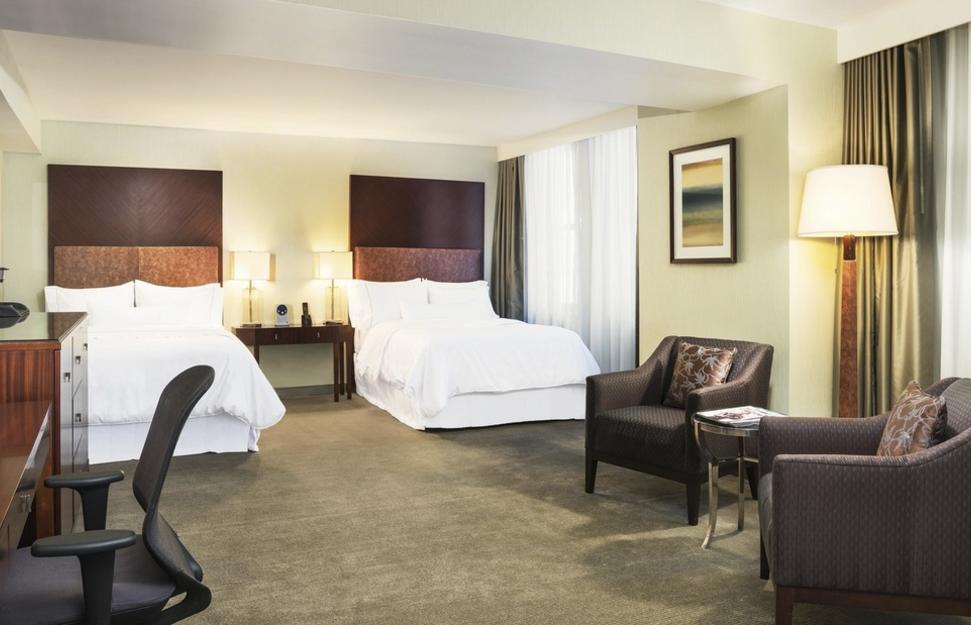 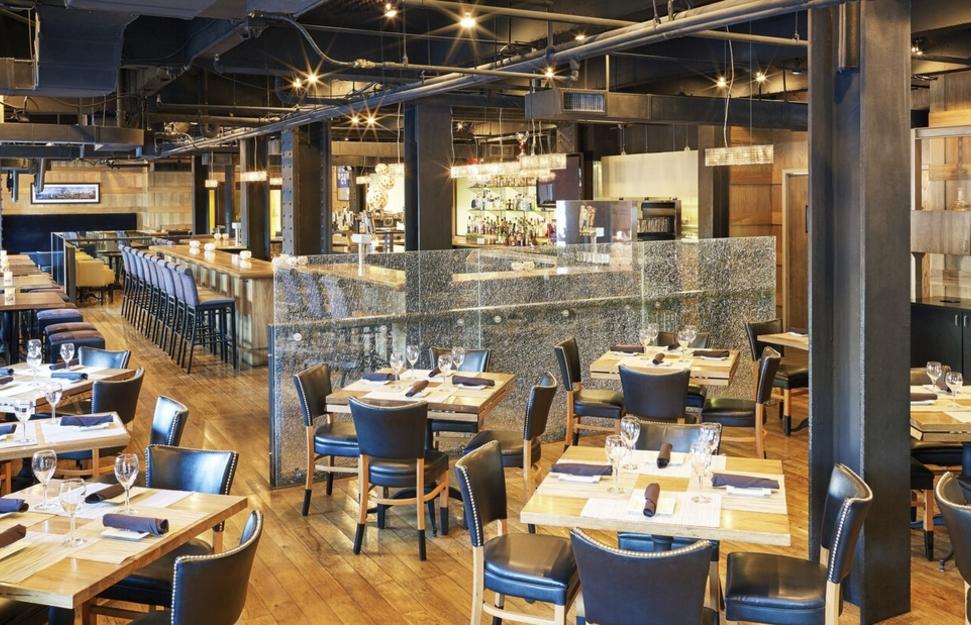 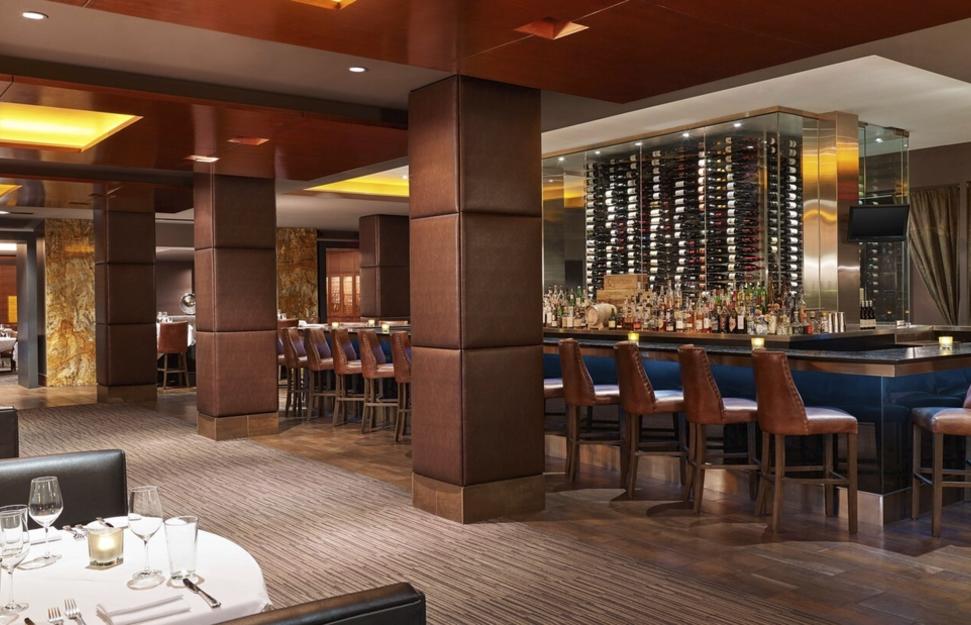 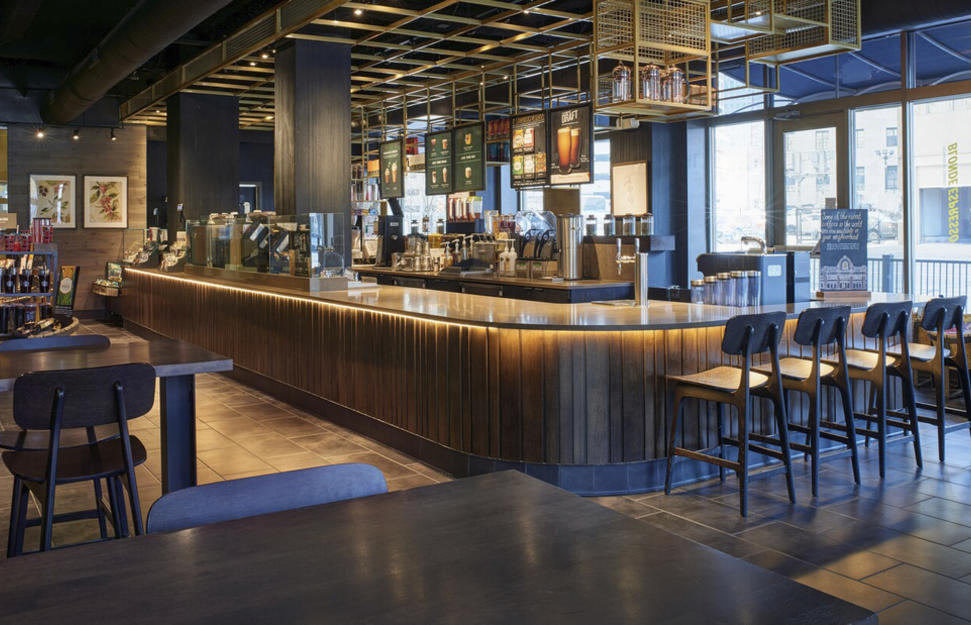 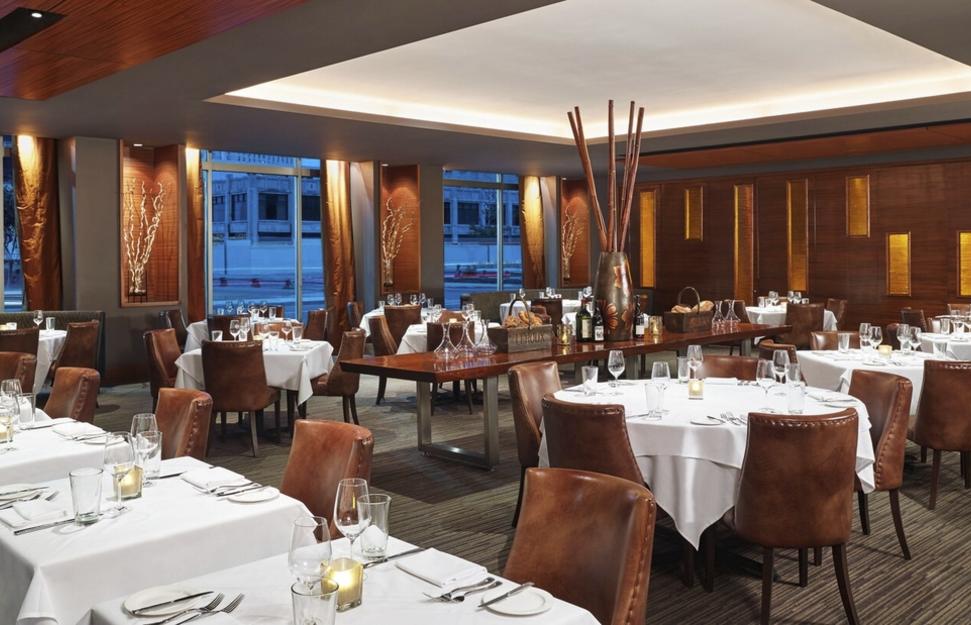 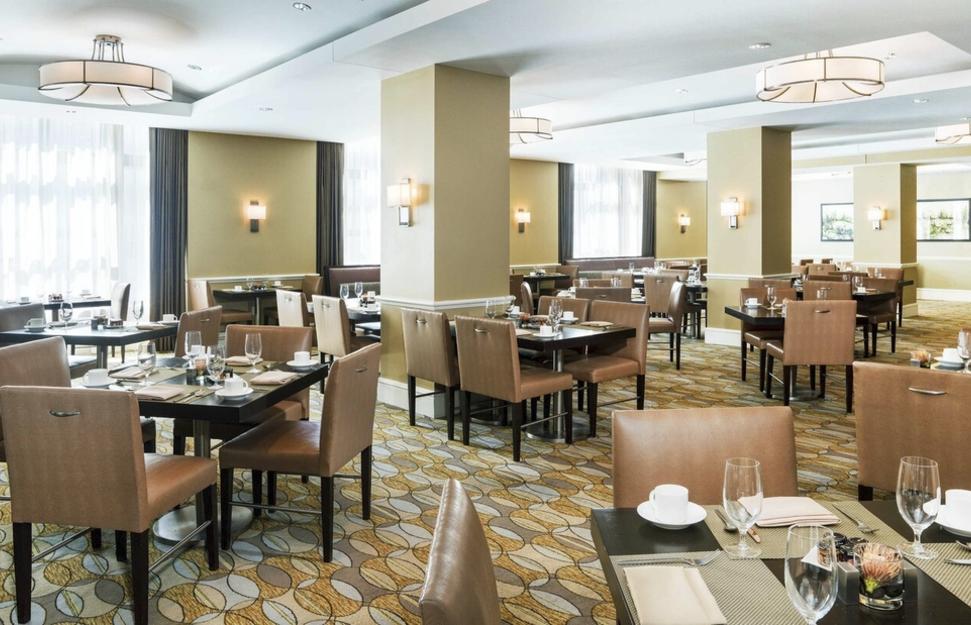 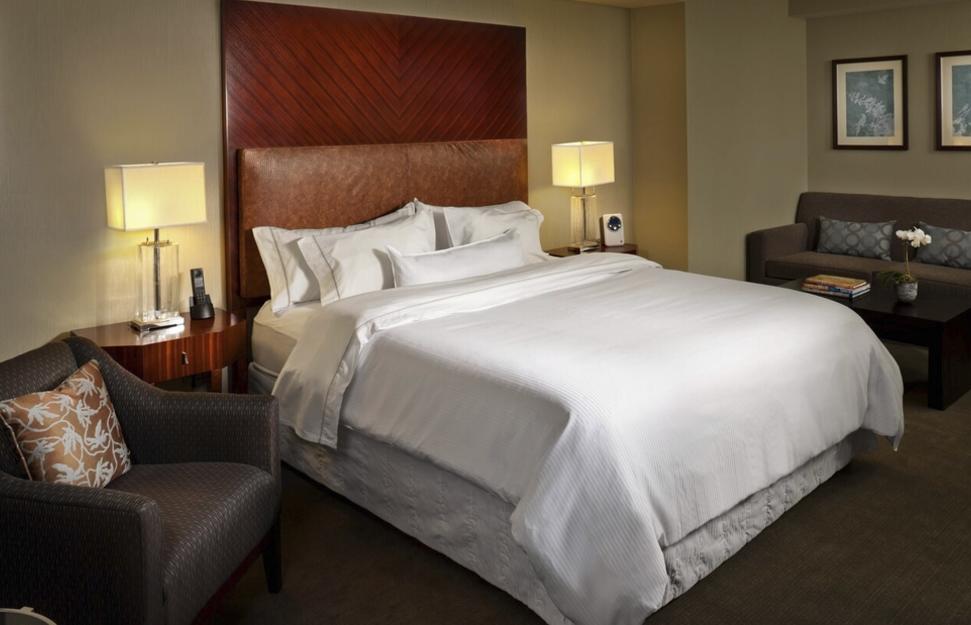 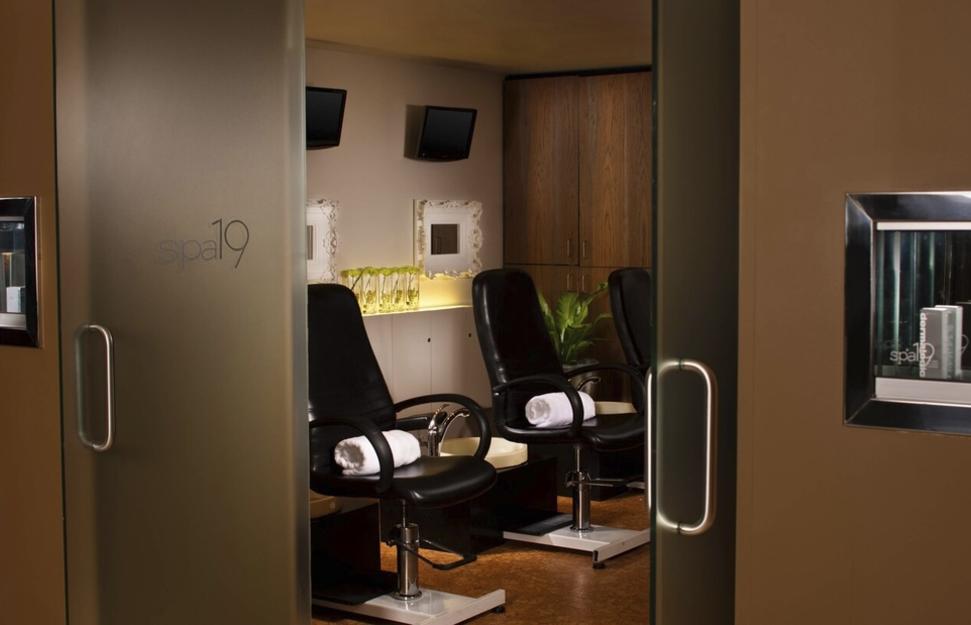 Firing on all cylinders, this downtown Detroit hotel sits in the very engine of Motor City – with Comerica Park in one direction and RiverWalk in the other. The elegant 1924 shell of Westin Book Cadillac Detroit hides interiors that are cool and contemporary. Its fitness features include a heated indoor pool, hot tub, and The Spa Book Cadillac, where treatments whisk you from the urban excitement outside into Westin’s soothing serenity. And its five dining and drinking hubs range from Starbucks® to a steakhouse, with Iron Chef winner and TV megastar Michael Symon in the driving seat of ROAST.

Deluxe Rooms all have a unique layout and are 360–480 sq ft, with 1 king-size bed or 2 double beds, sleeping maximum 4 adults or 2 adults and 2 children.

Premium Rooms are 475–500 sq ft and have city views, with 1 king-size bed or 2 double beds, sleeping maximum 4 adults or 2 adults and 2 children.