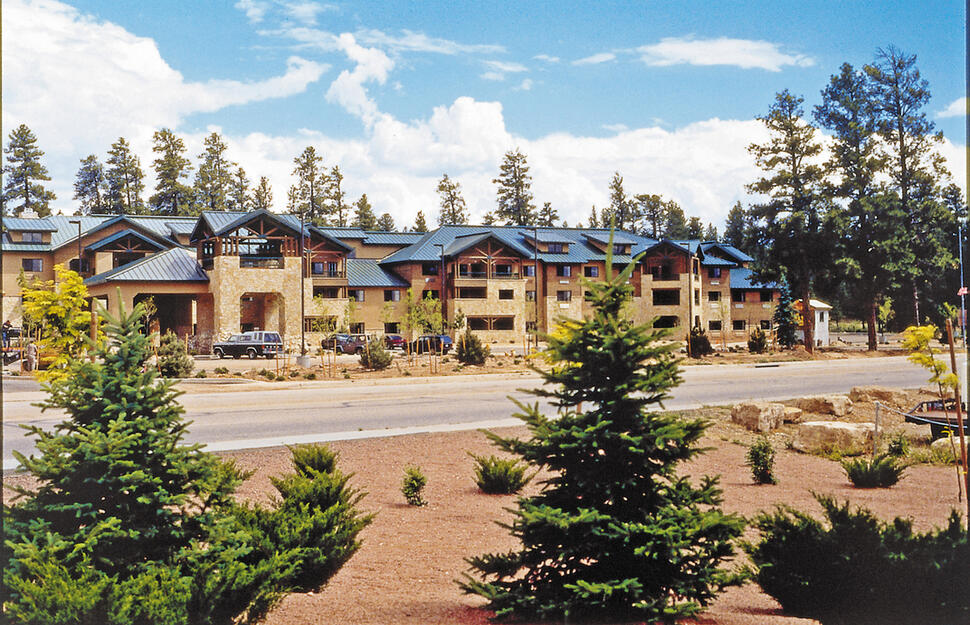 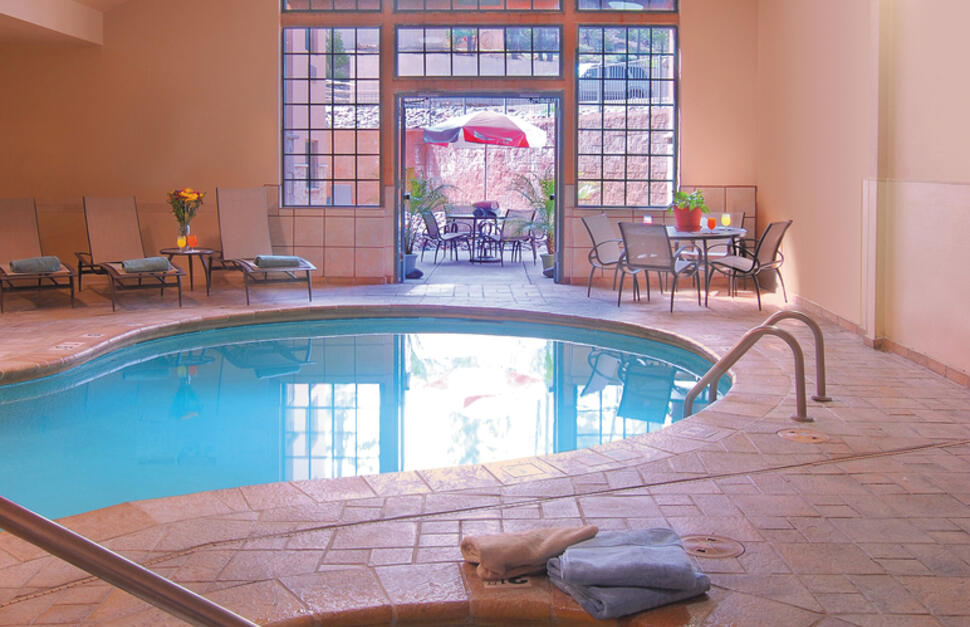 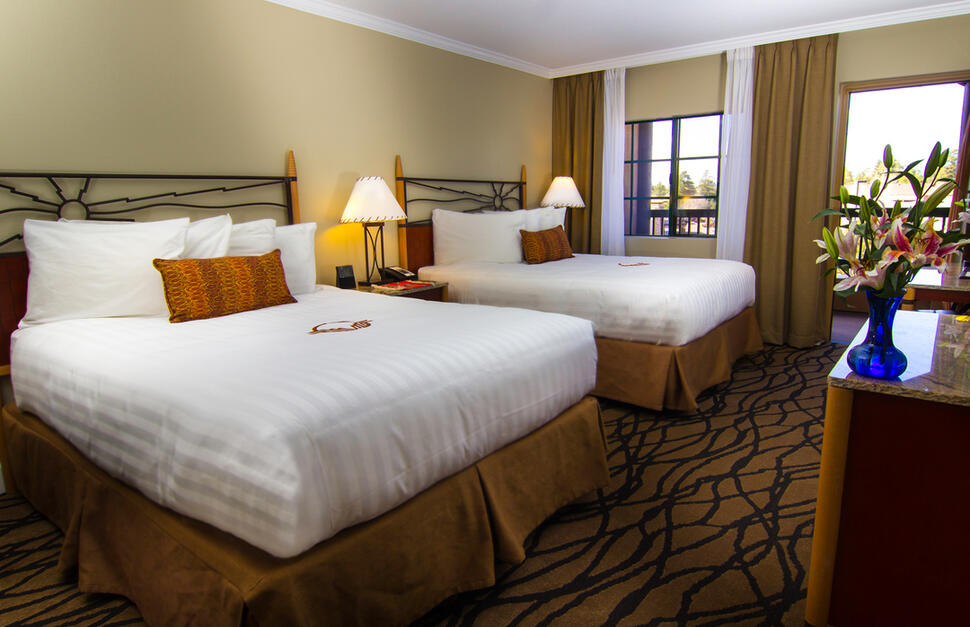 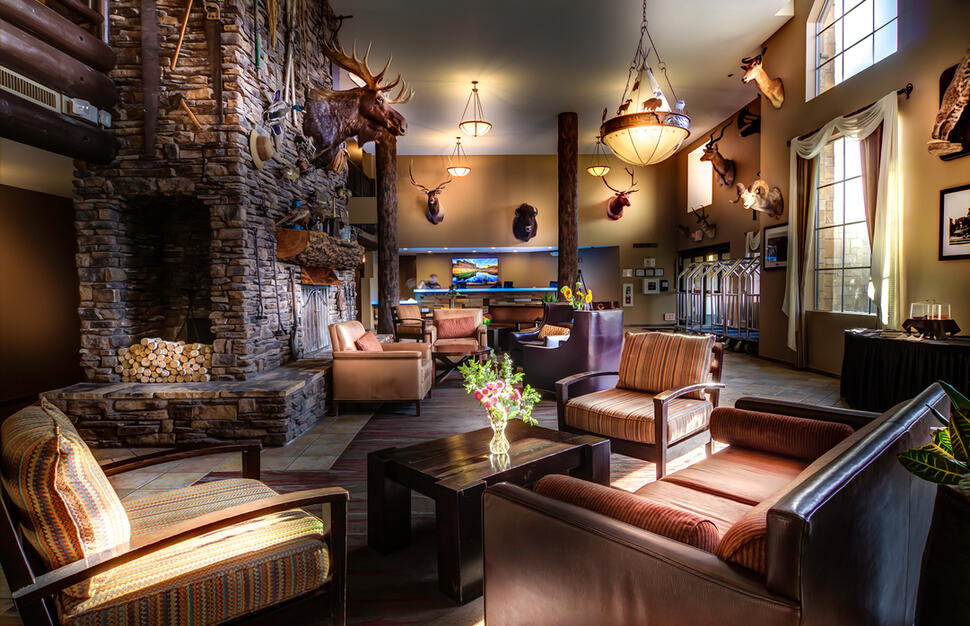 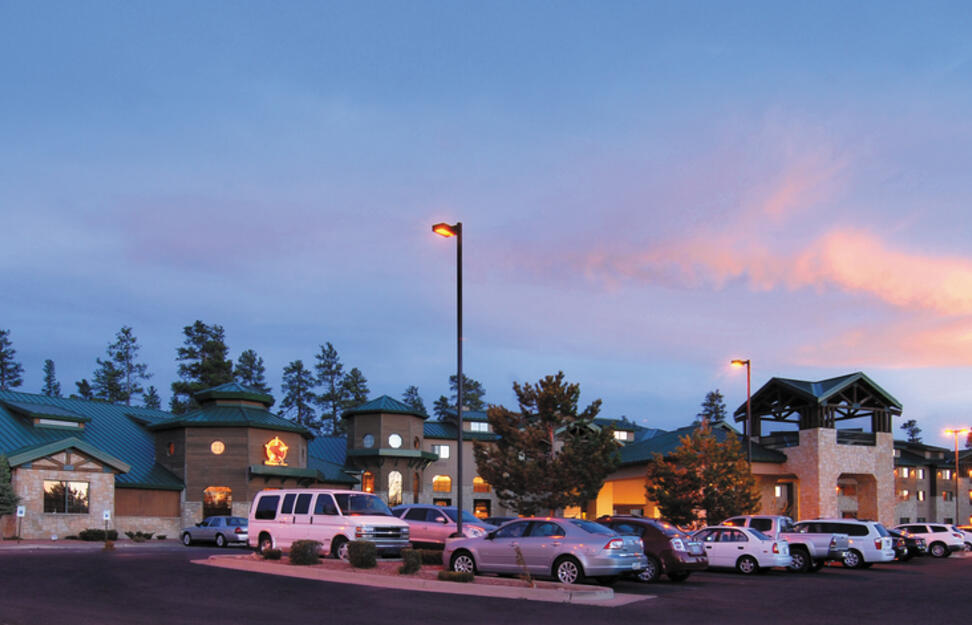 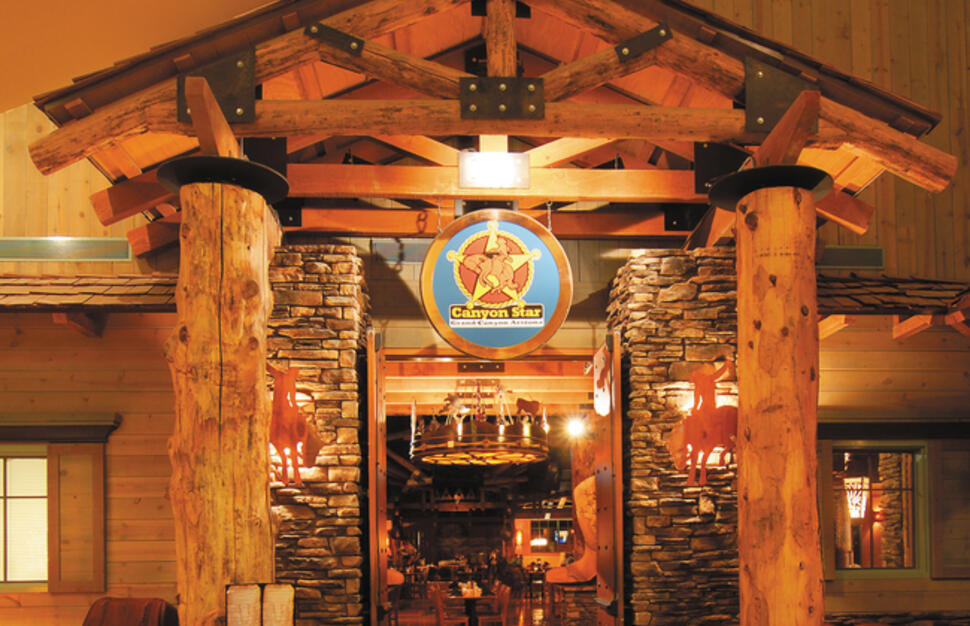 The historic lodges of the American West are evoked in this friendly hotel's construction. The area's only indoor pool and whirlpool is here, and the rooms blend rustic charm with state-of-the-art amenities. The restaurant features a twice-nightly Western feasts dinner with live entertainment. At the bar you can sit in an actual saddle - yeehaw! The brilliant IMAX® cinema, featuring the Grand Canyon, Hidden Secrets show, is just down the road.

121 rooms on 3 floors in 1 building with 1 lift. All with air-conditioning, satellite TV, coffee maker, complimentary WiFi, safe, hairdryer, iron and board. All rooms are non-smoking. Standard Rooms with 1 king-size bed or 2 queen-size beds, sleeping maximum 4 adults.

Please note: There is a charge of approximately $25 per car to enter the Grand Canyon National Park. This charge must be paid locally and is subject to change.