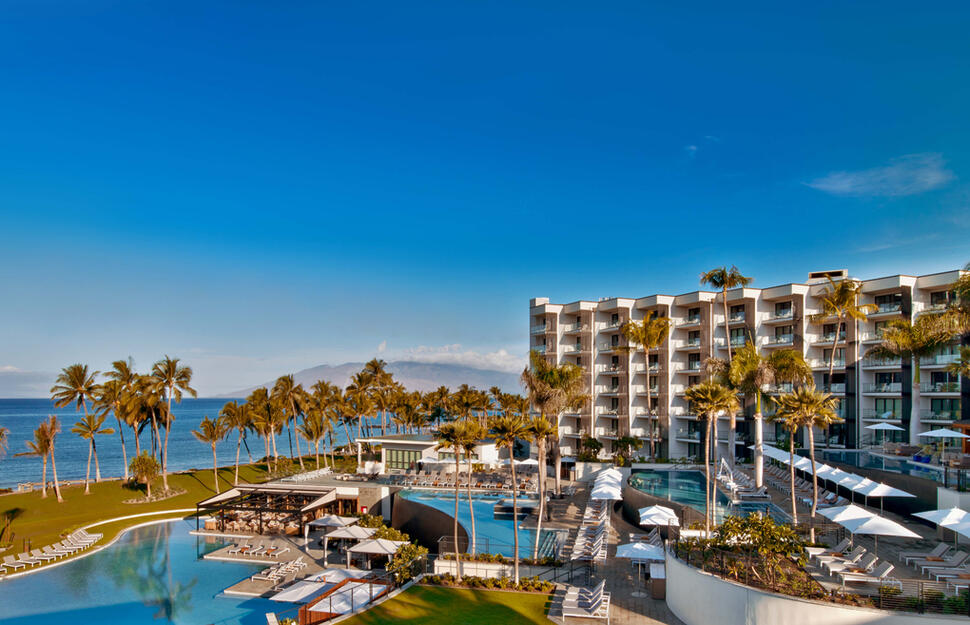 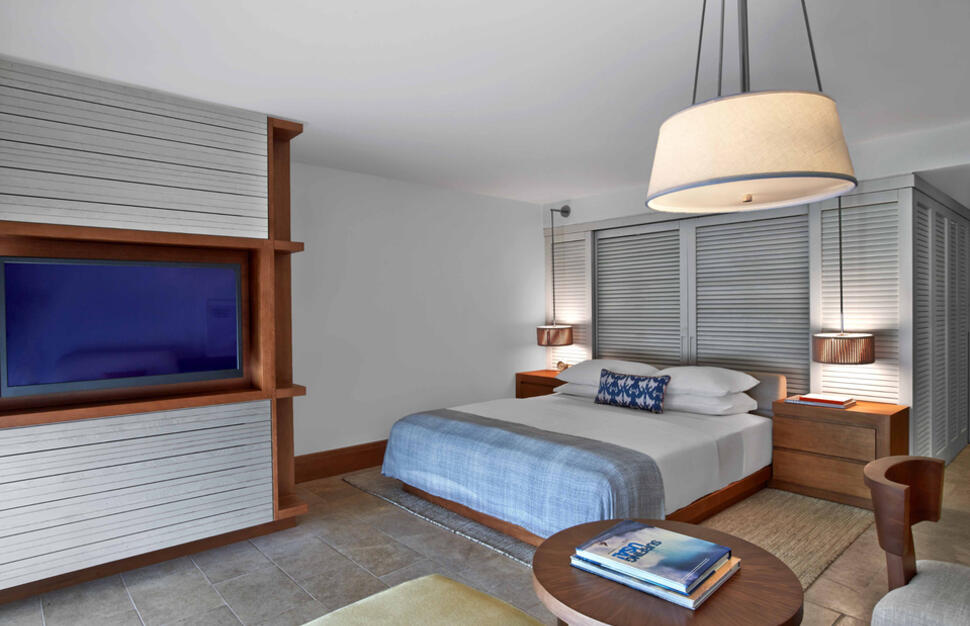 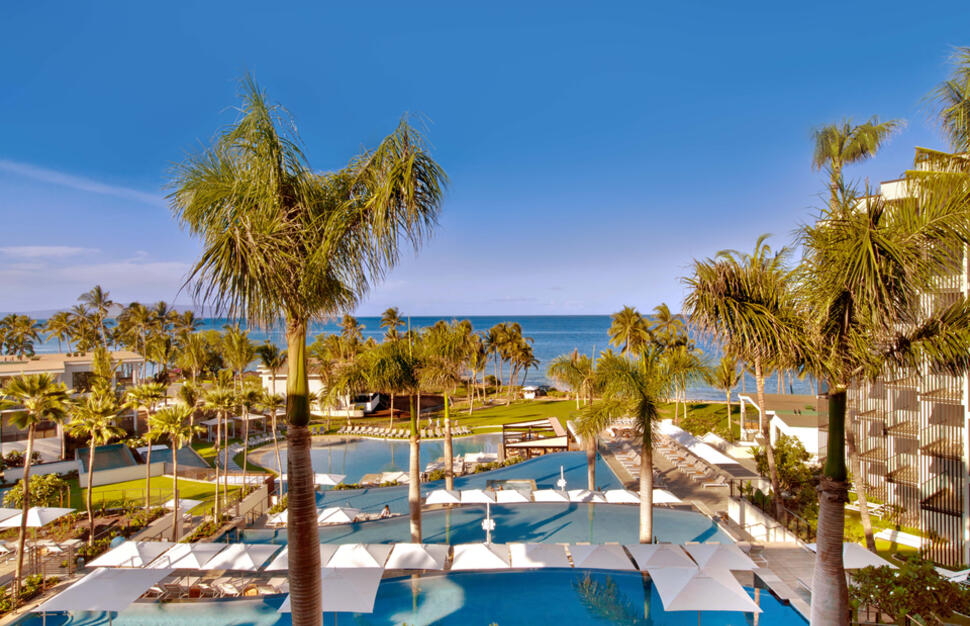 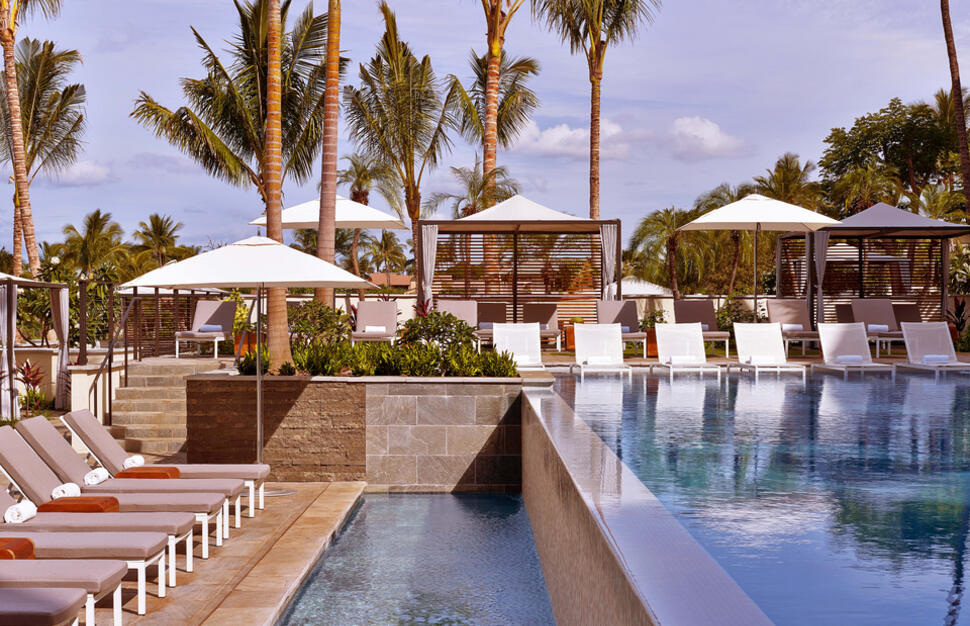 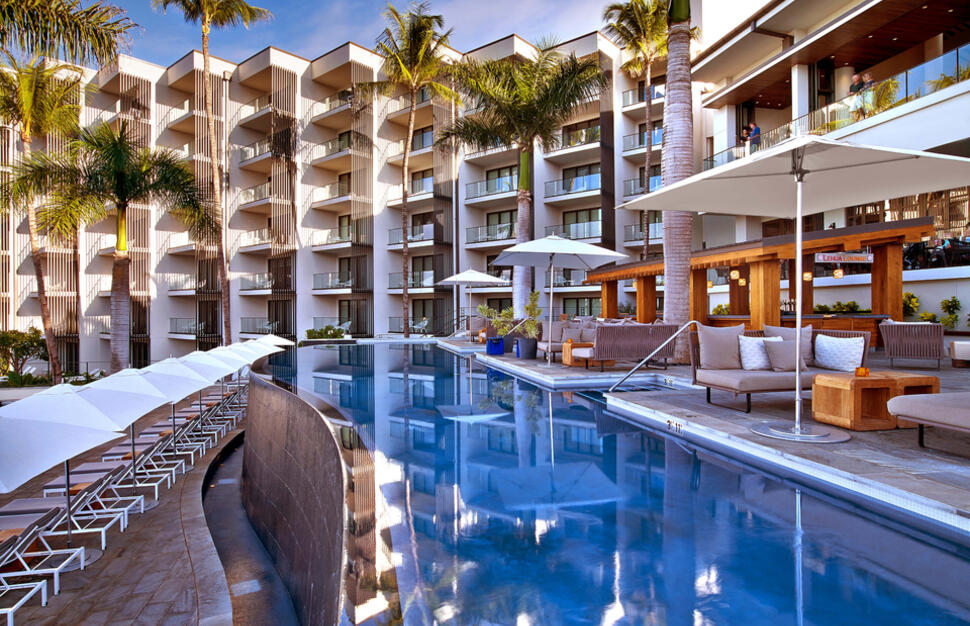 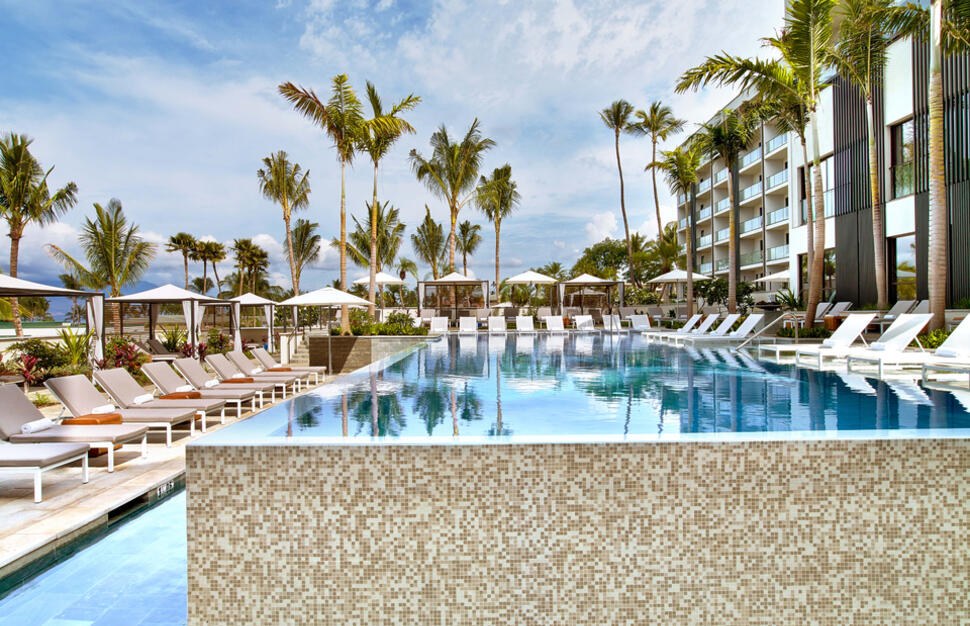 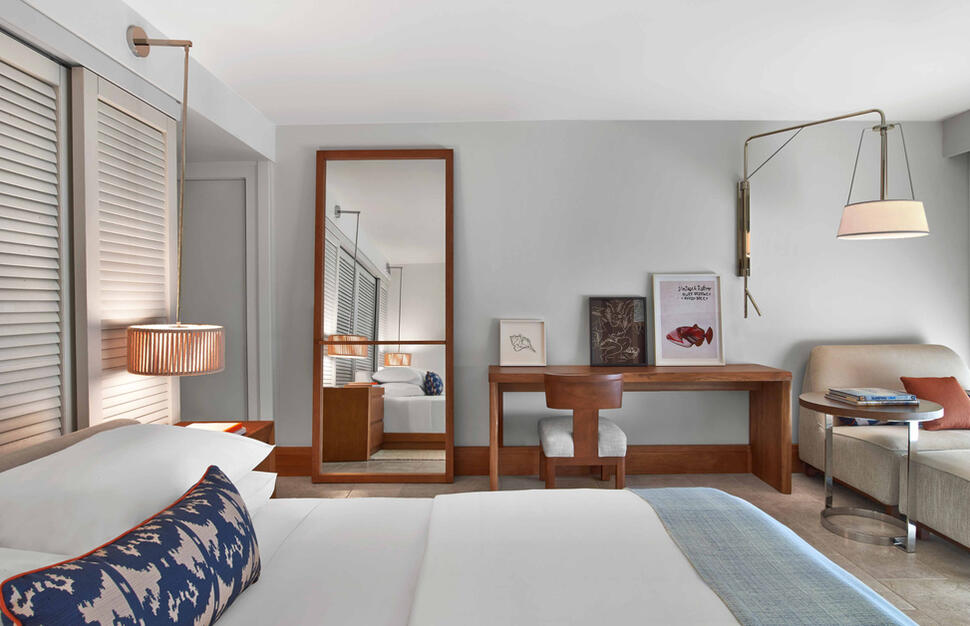 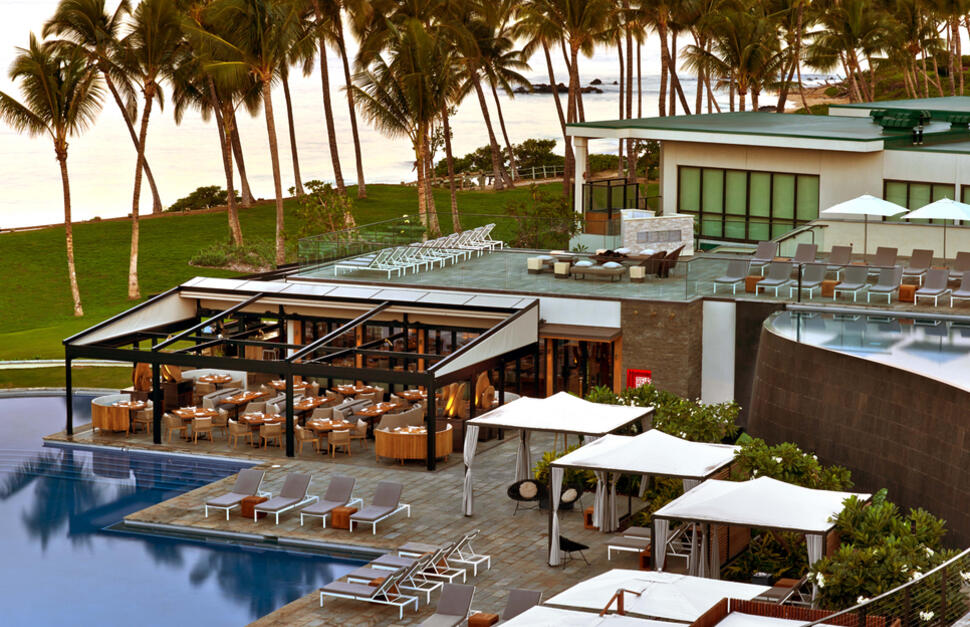 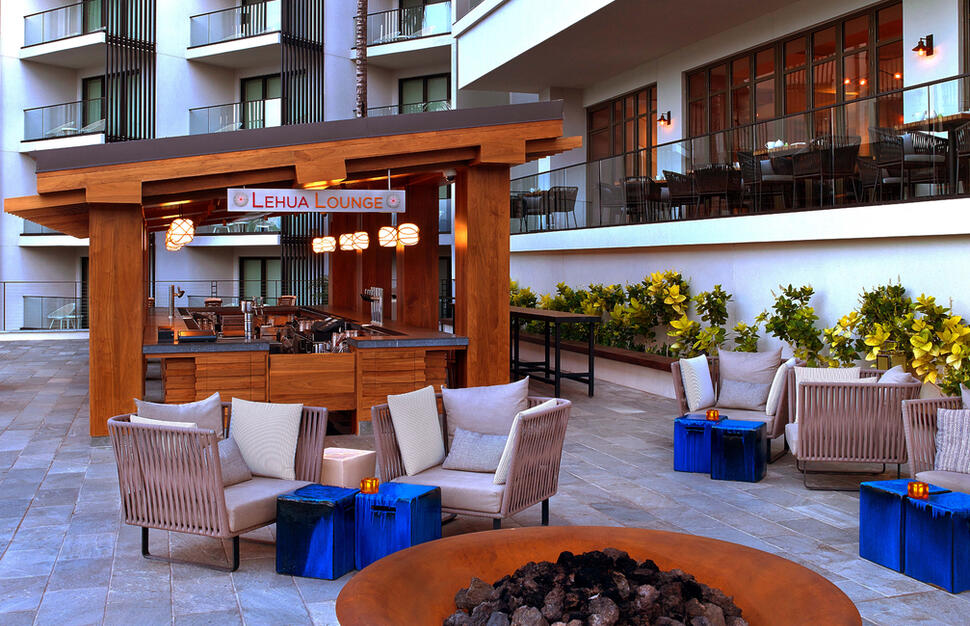 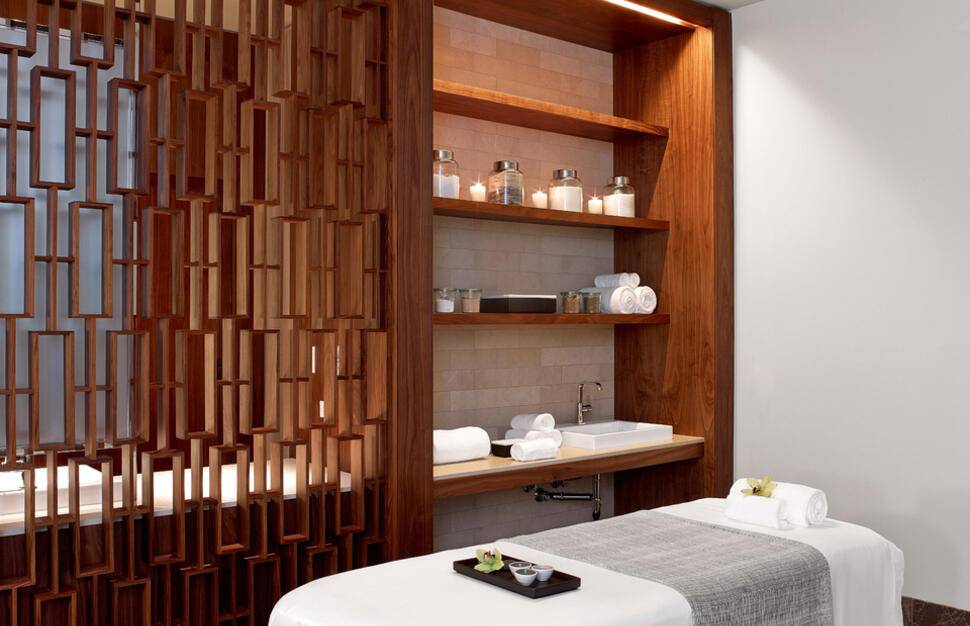 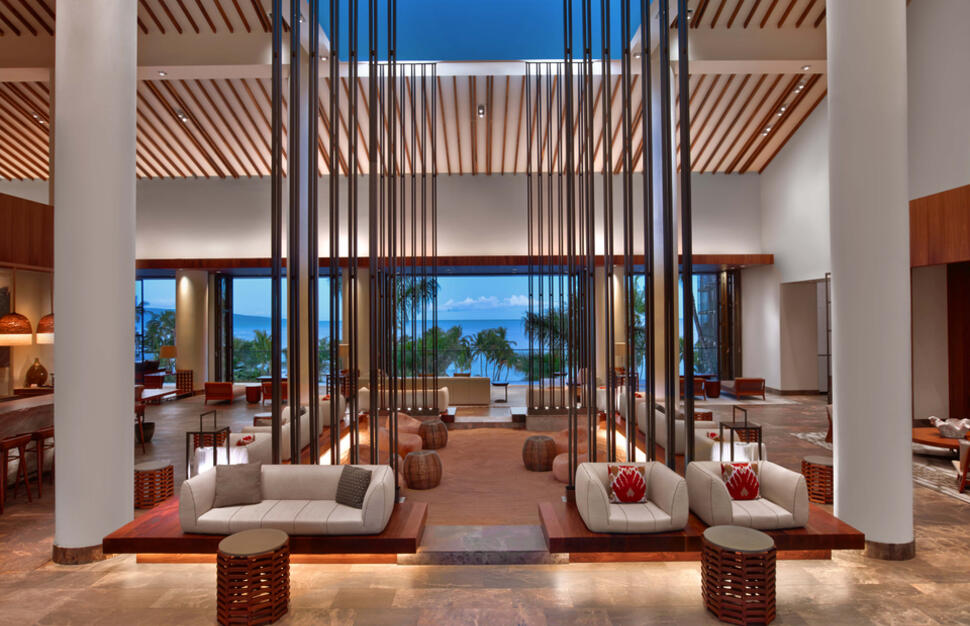 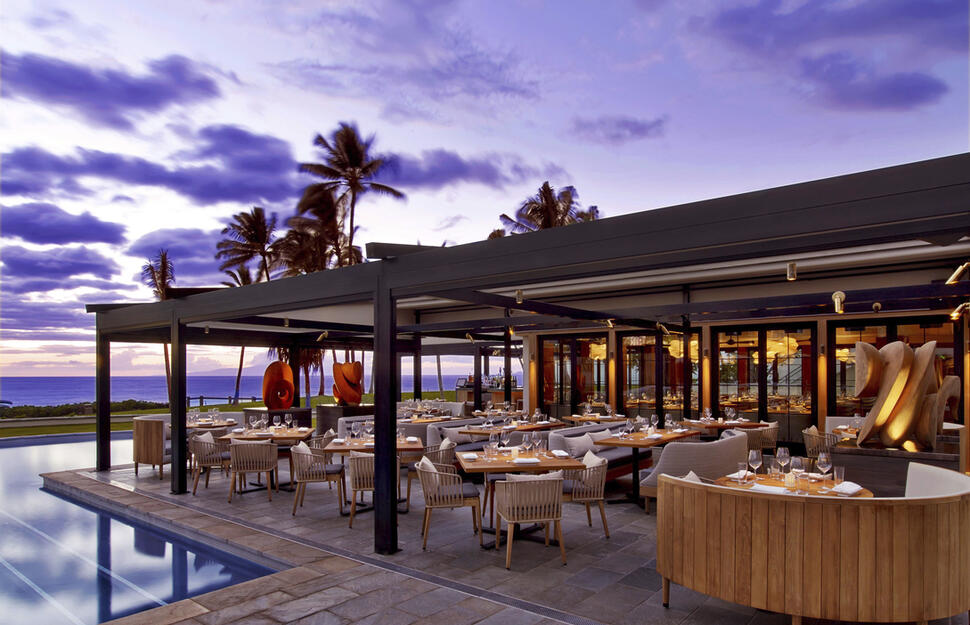 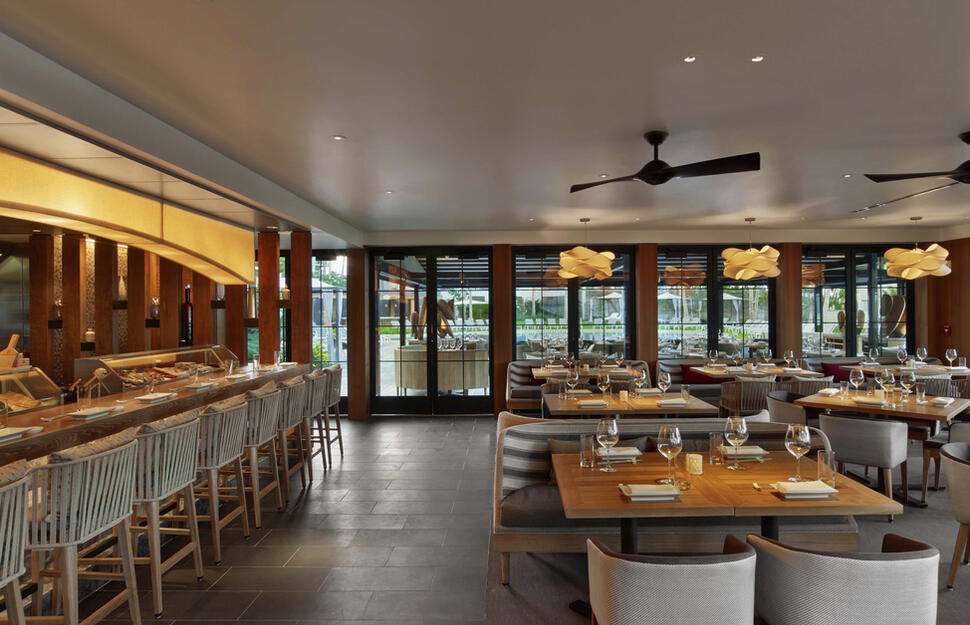 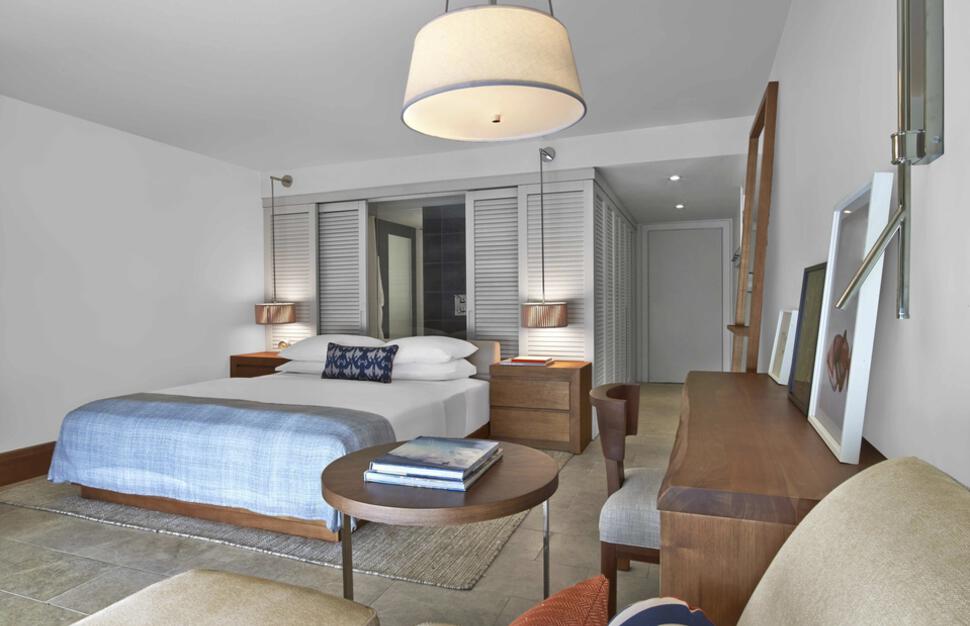 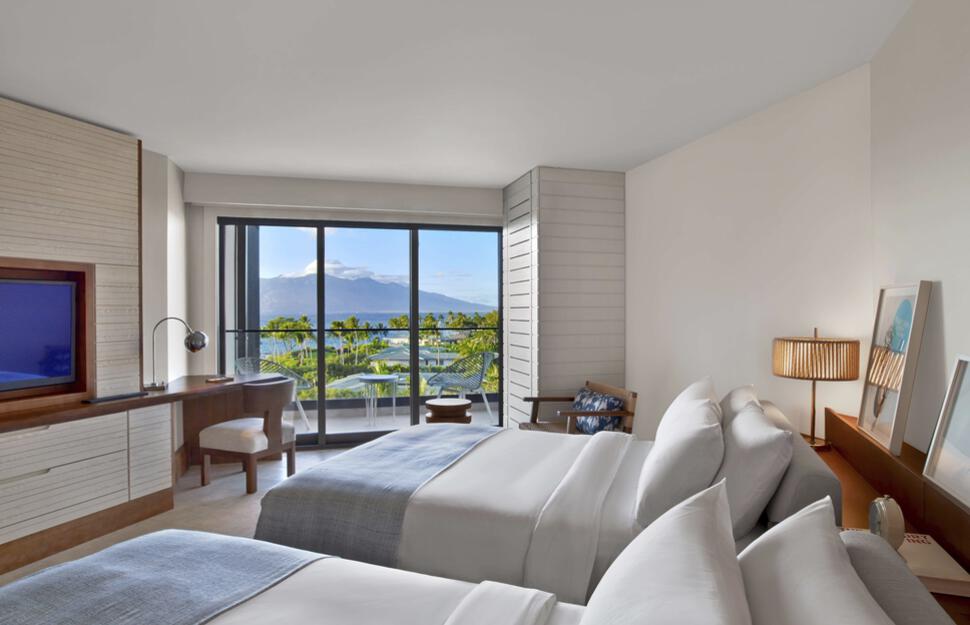 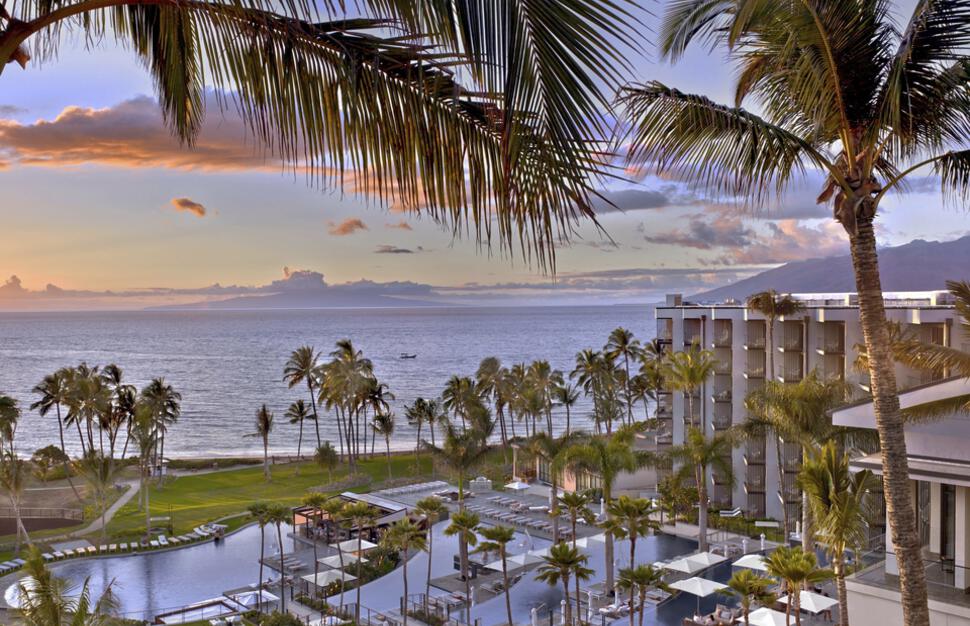 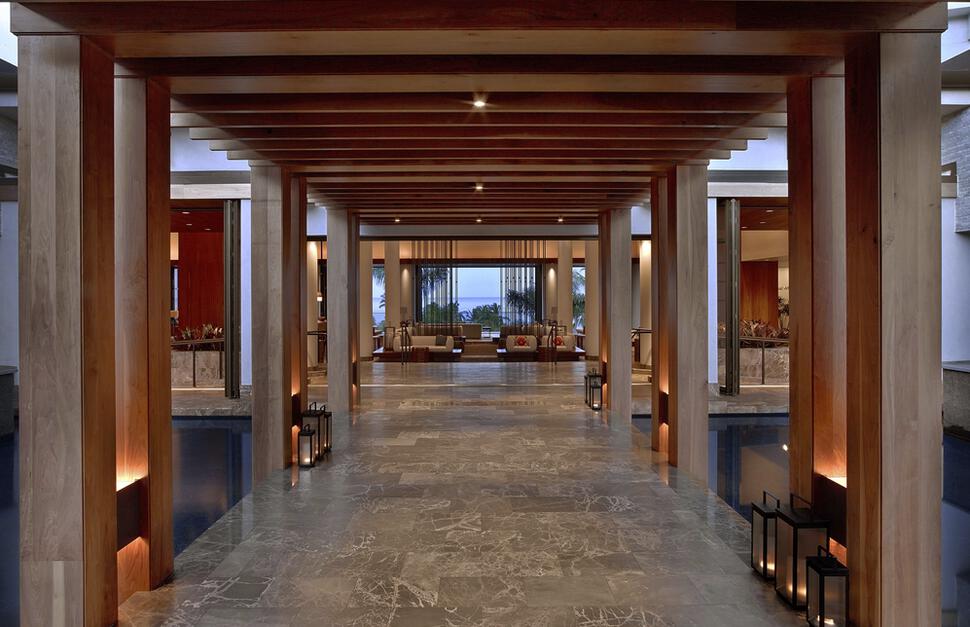 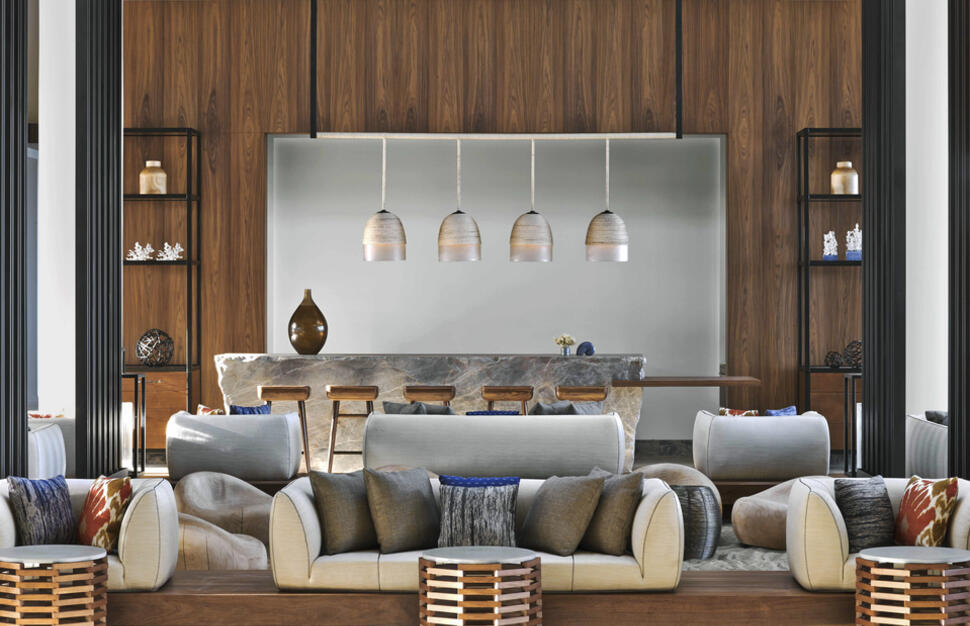 Set on 15 acres of oceanfront, Andaz Maui at Wailea Resort is perfect for the sophisticated island traveller. Blending Andaz style with the feel of a luxury community, guest rooms are nothing less than sublime, furnished with modern touches such as private lanais and garden view showers. Just steps from Mokapu Beach, there are water sports galore. Feeling hot and bothered? There's not one but four infinity swimming pools and one lagoon pool to cool off in, or relax on the sun deck with a good book and something tropical from the poolside bar. The spa is worth a special mention; it includes 10 treatment rooms with the couples rooms featuring a private rain shower and floor-to-ceiling ocean views. Treat yourself to a day pass and take advantage of the sauna, seam room and heated plunge pool – you’ll come away without a care in the world! Dining is another treat – Morimoto Maui utilises locally sourced, season-fresh ingredients to blend Western and Japanese traditions. Meanwhile, Ka’ana Kitchen serves up some of Maui’s best family-style dishes whilst Bumbye Beach Bar is perfect for lunch by the pool.

In the luxury resort community of Wailea, on the island of Maui.

Pool Side Suite, with direct access to the adult only tranquility pool and partial ocean views has separate bedroom with 1 king-size bed and living area, sleeping maximum 3 adults.

Resort fee from $48 plus tax, per room per night, payable locally (subject to change)