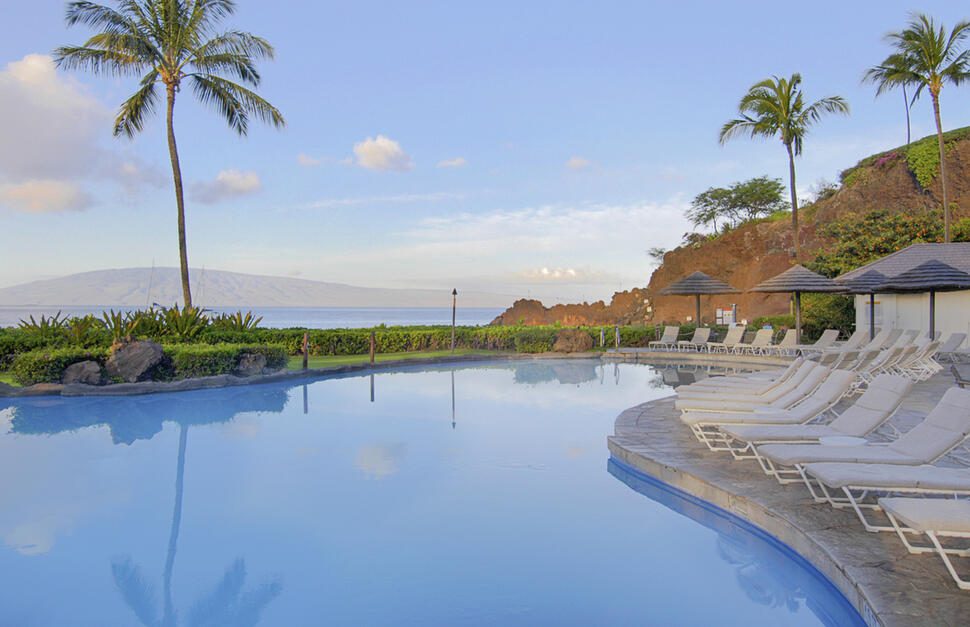 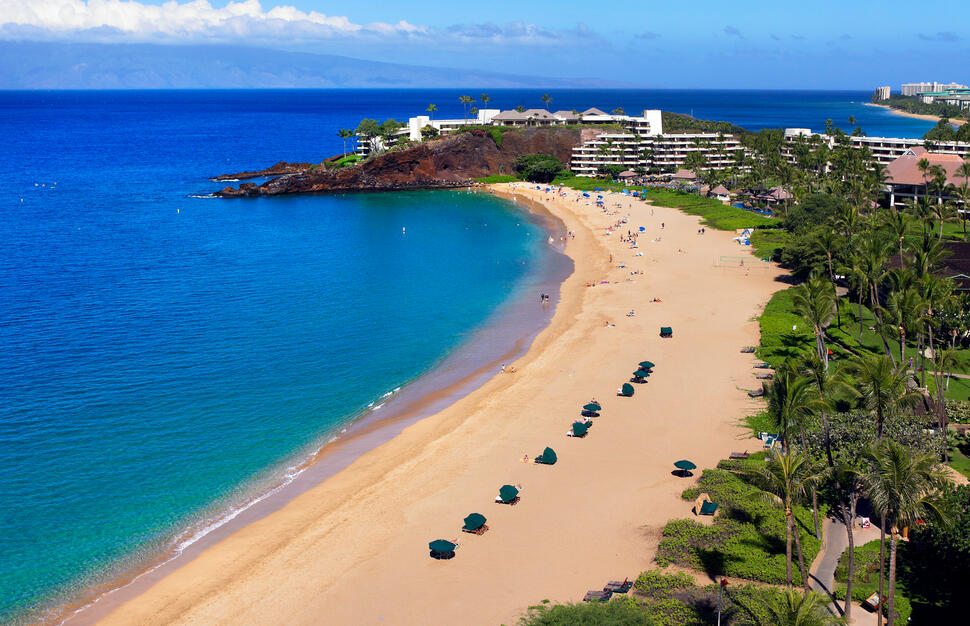 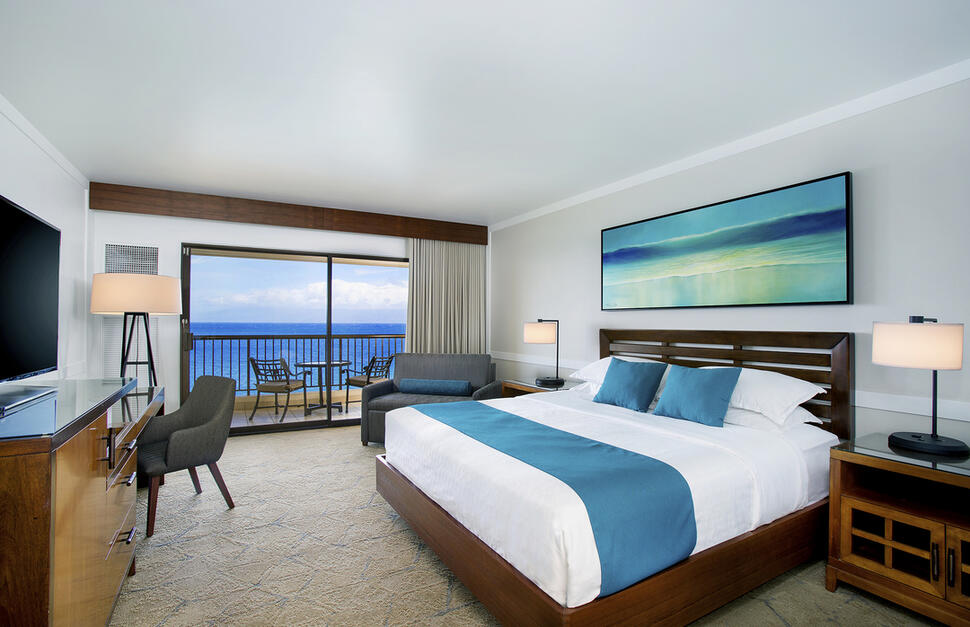 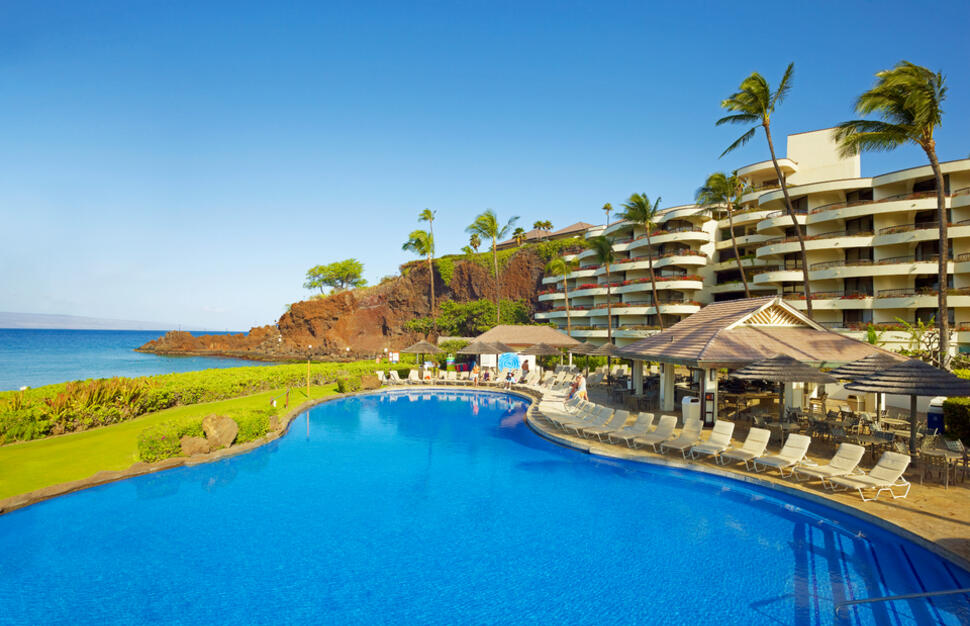 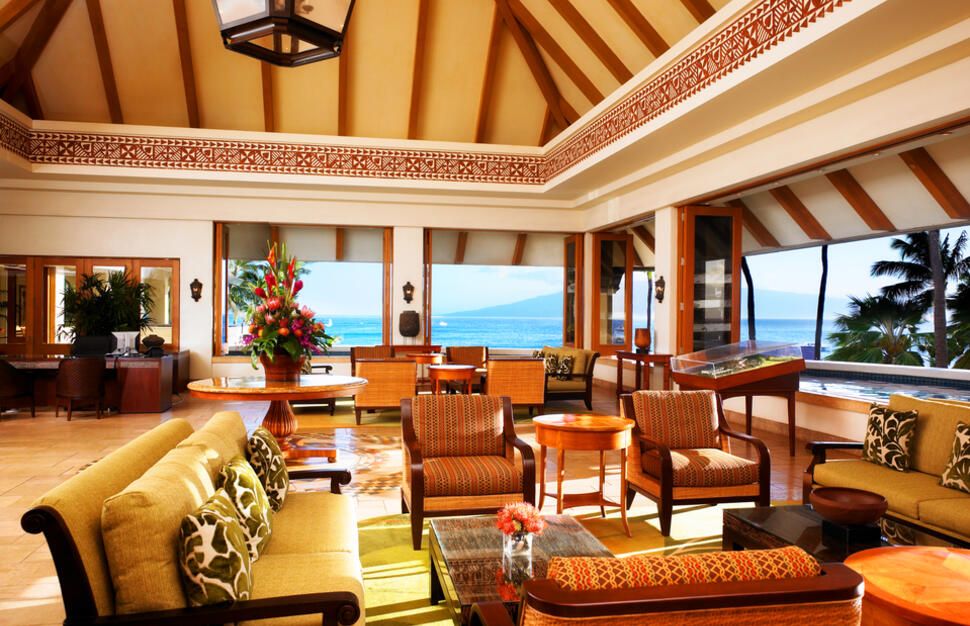 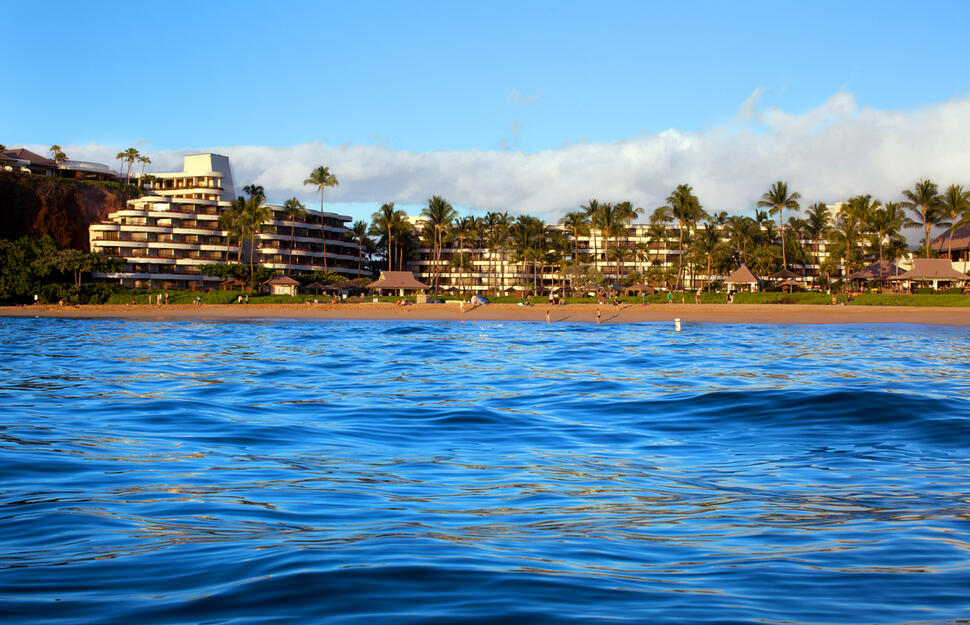 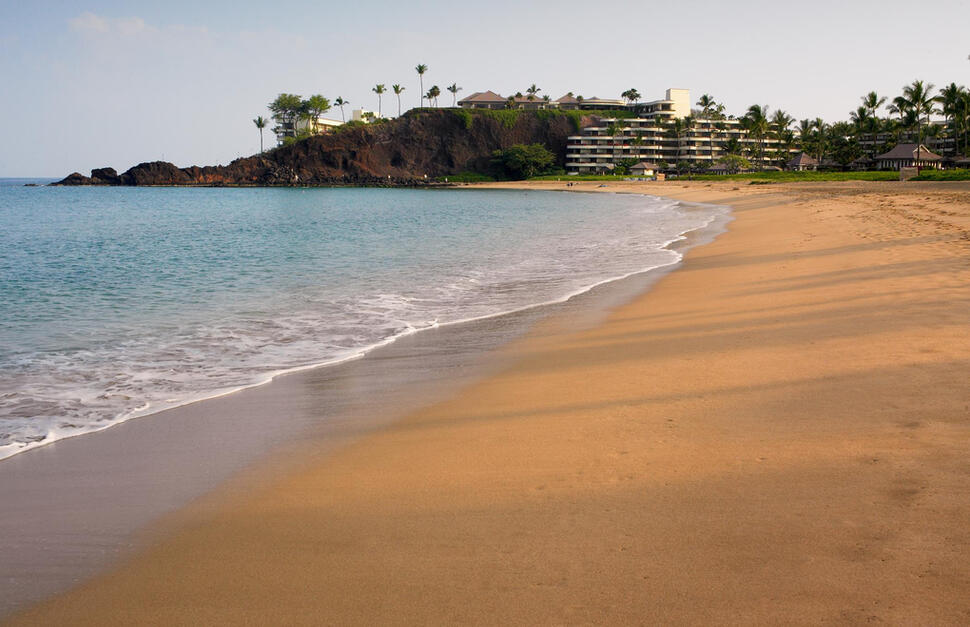 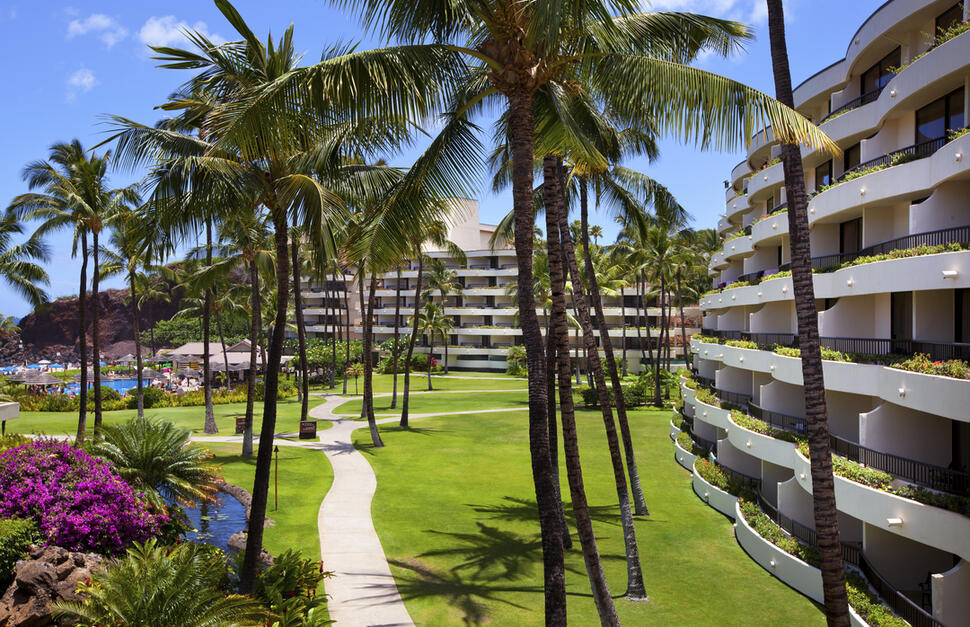 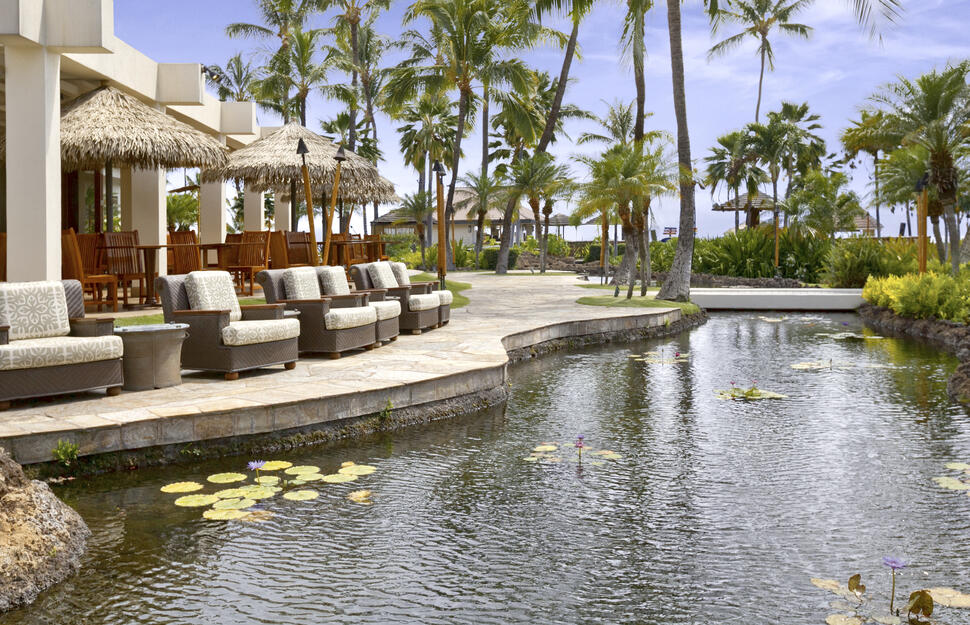 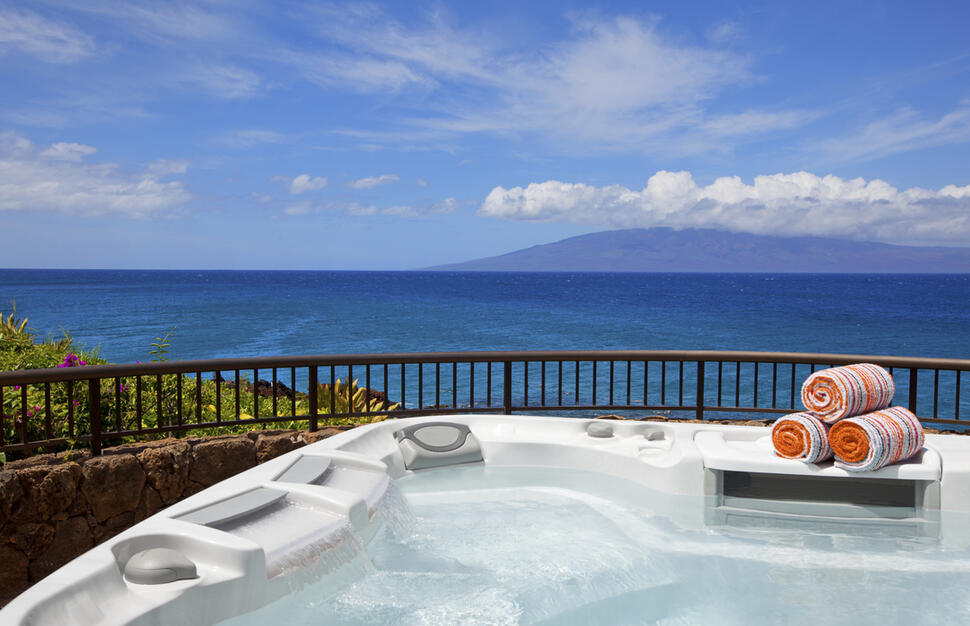 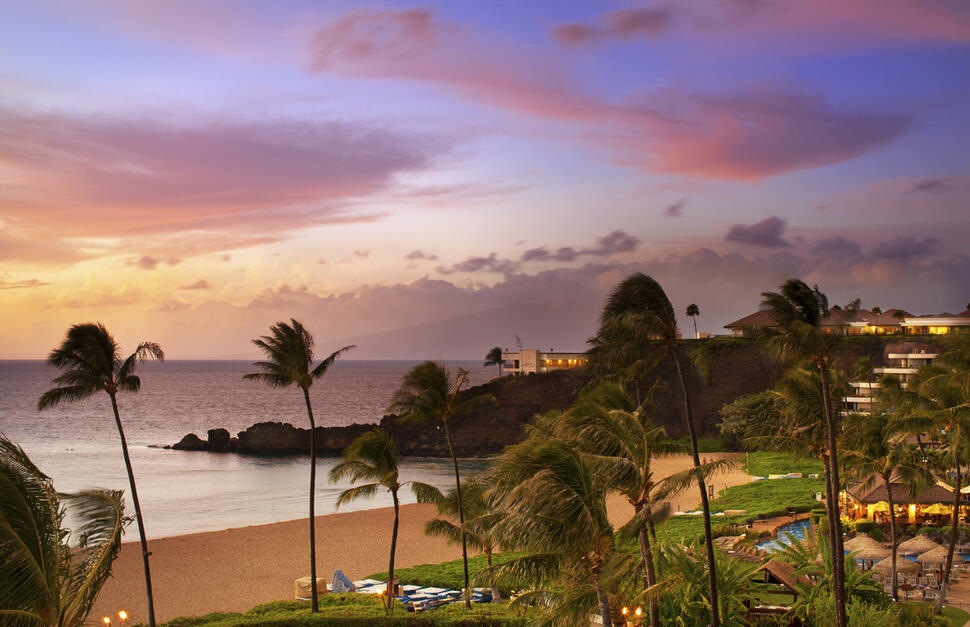 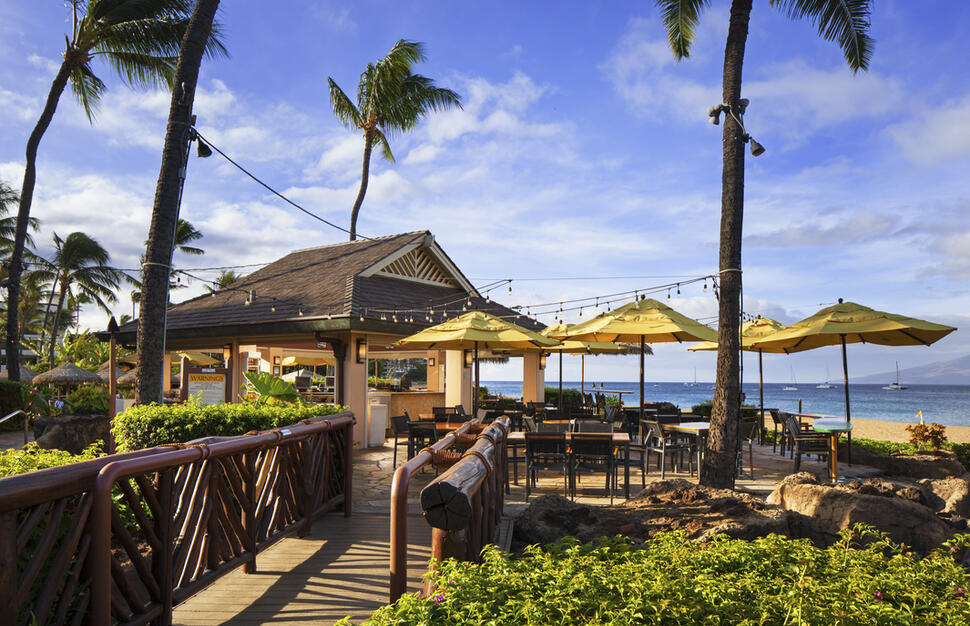 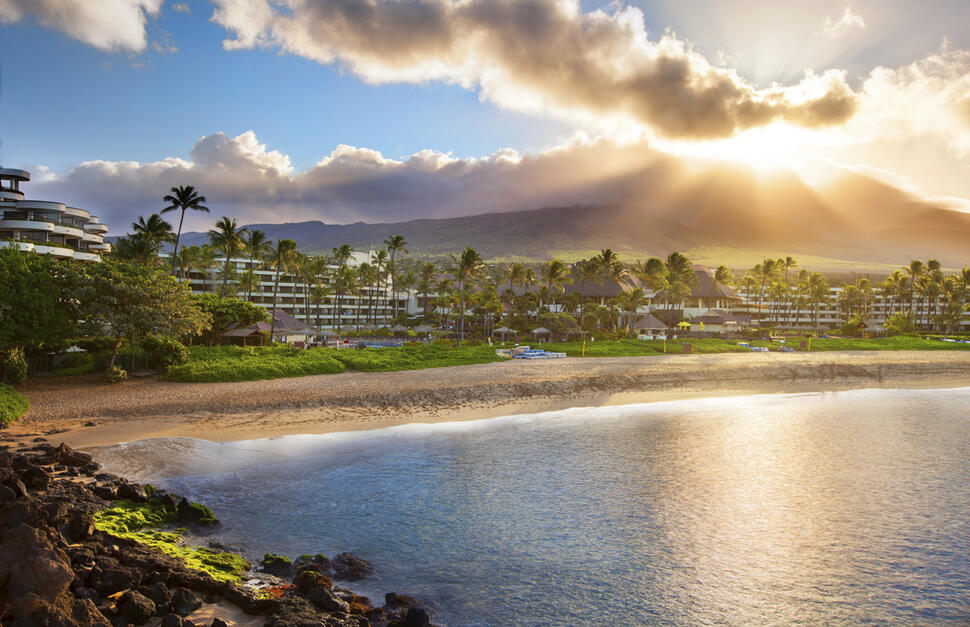 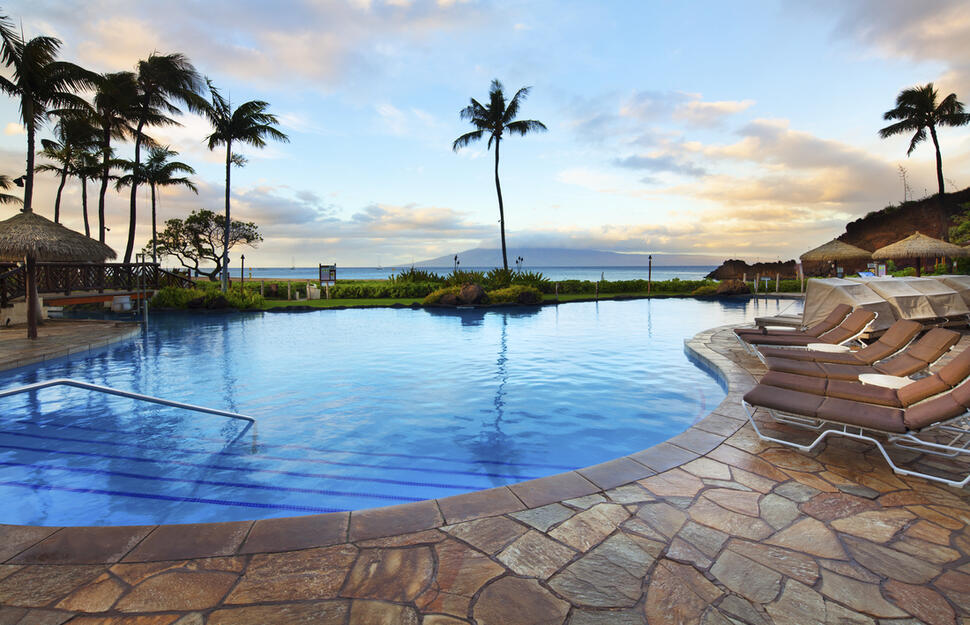 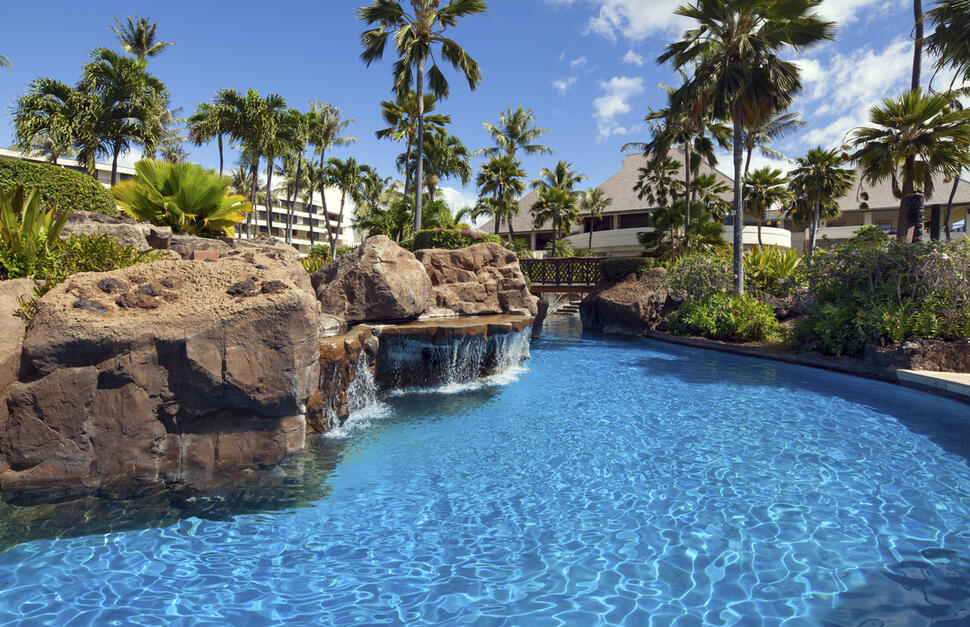 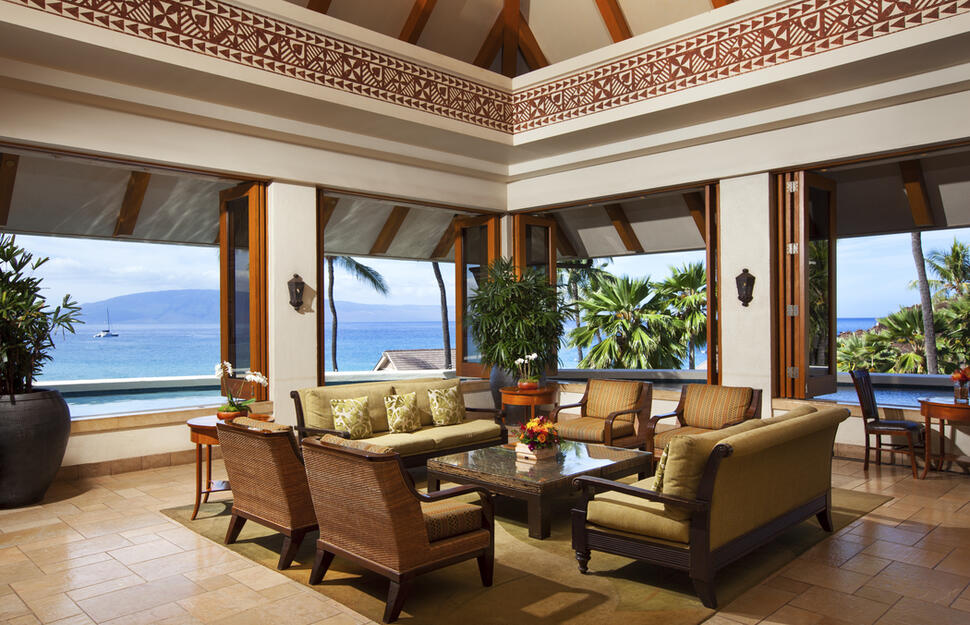 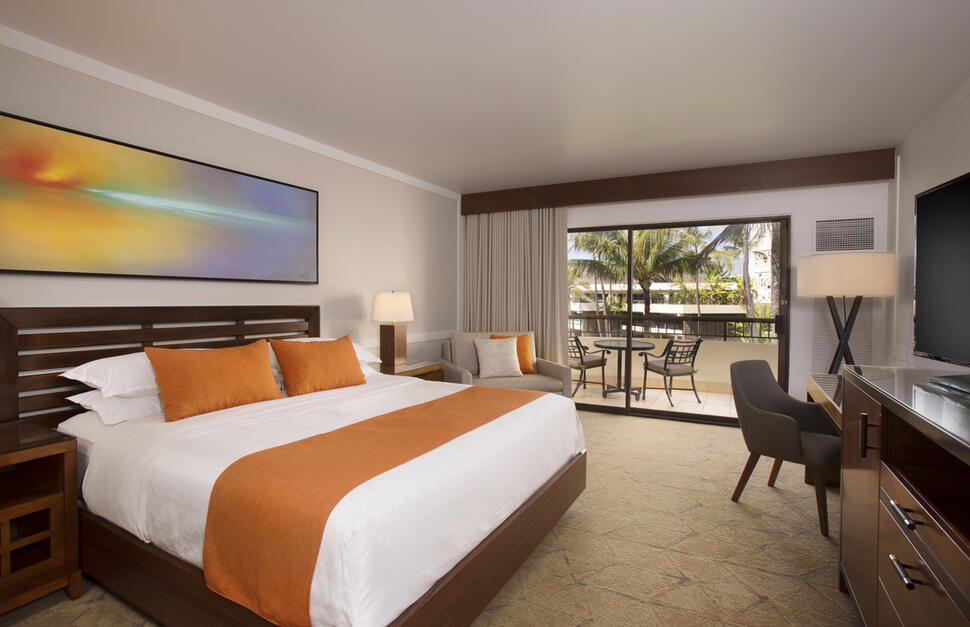 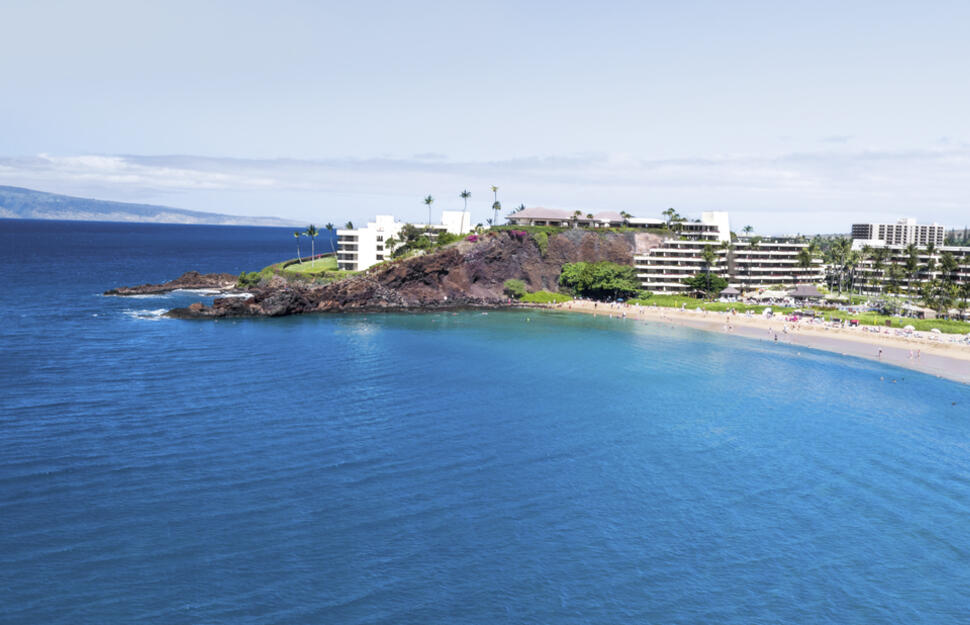 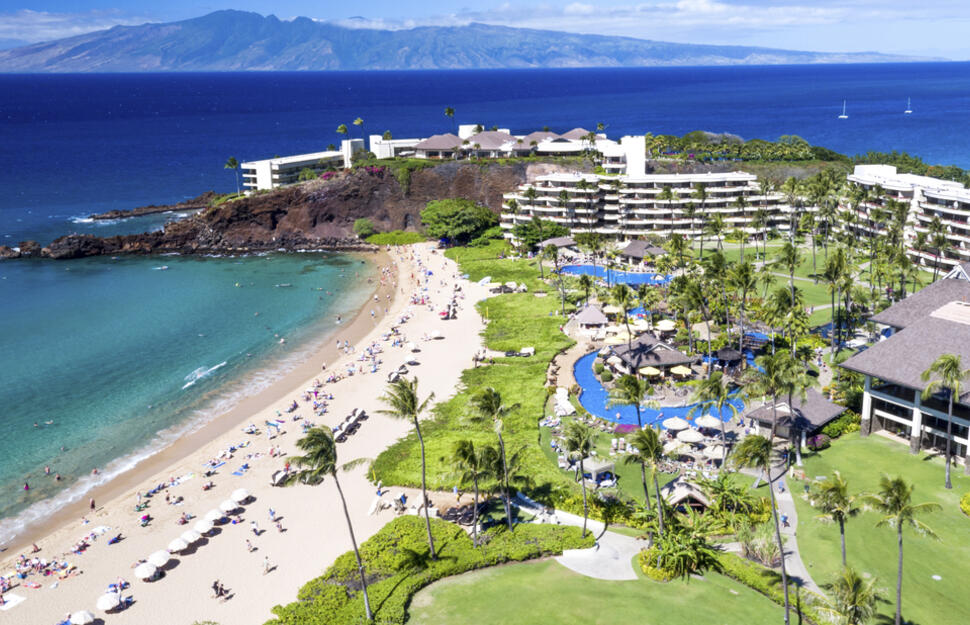 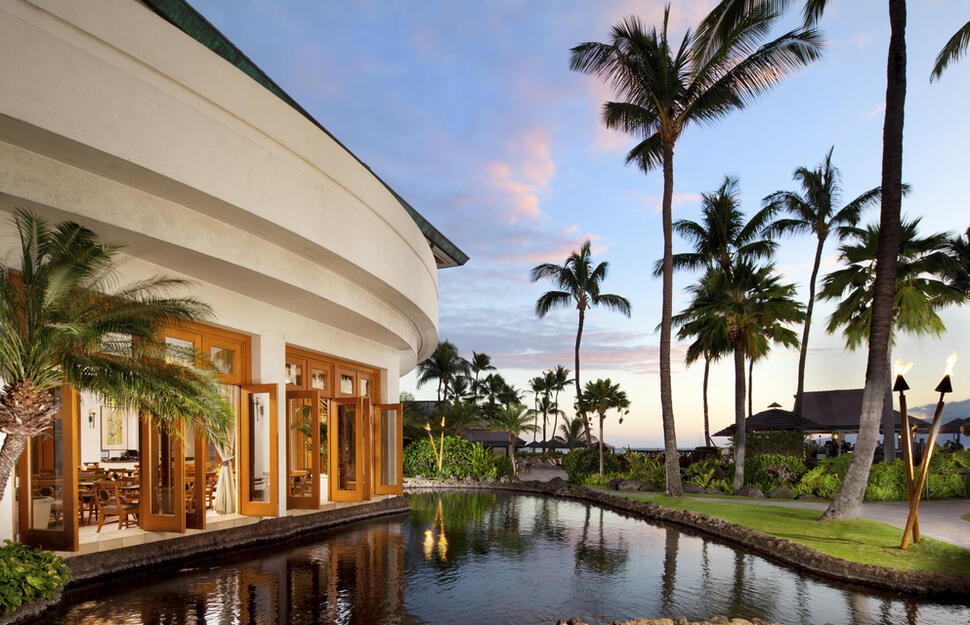 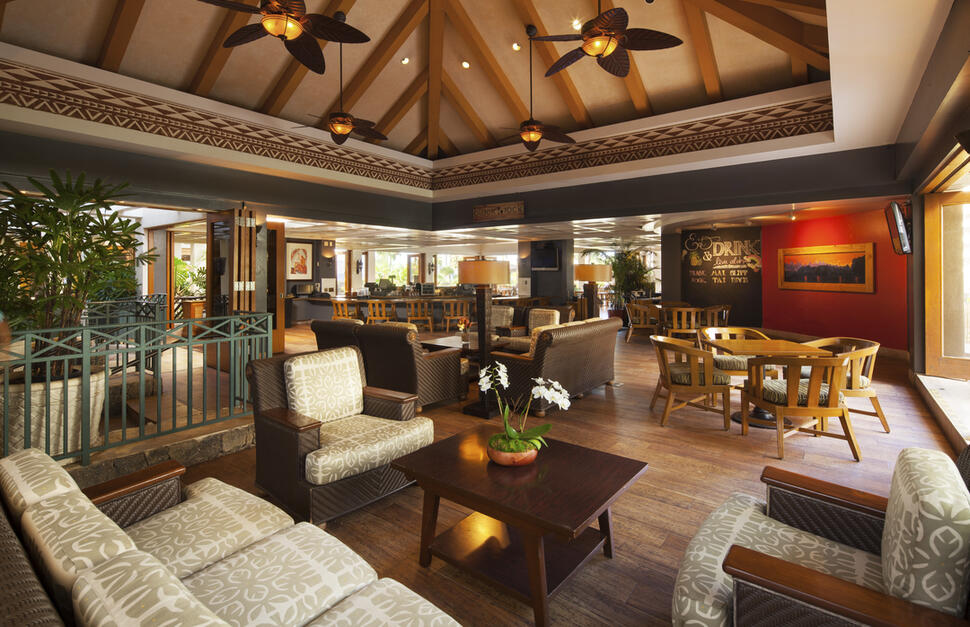 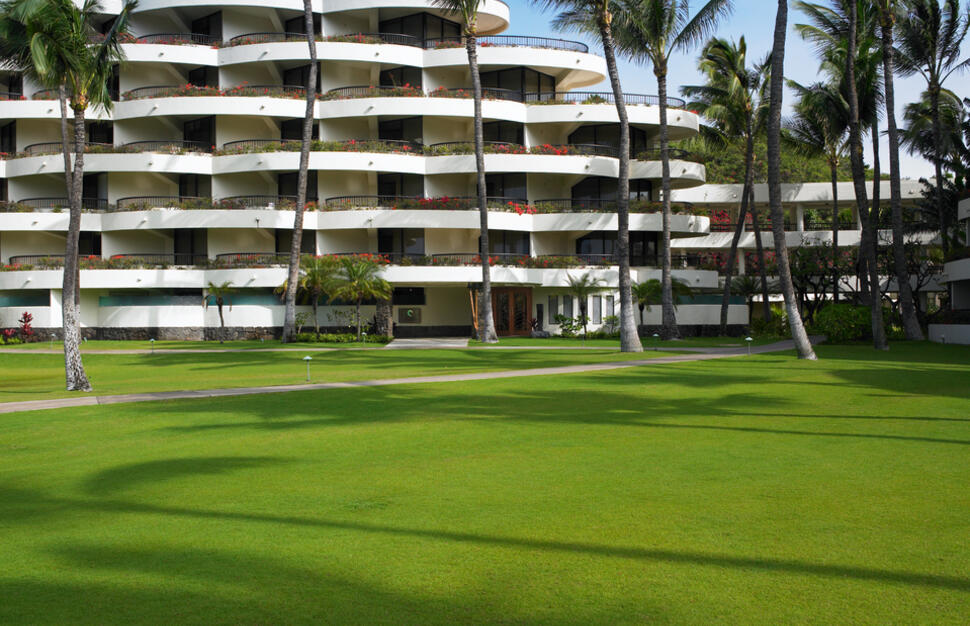 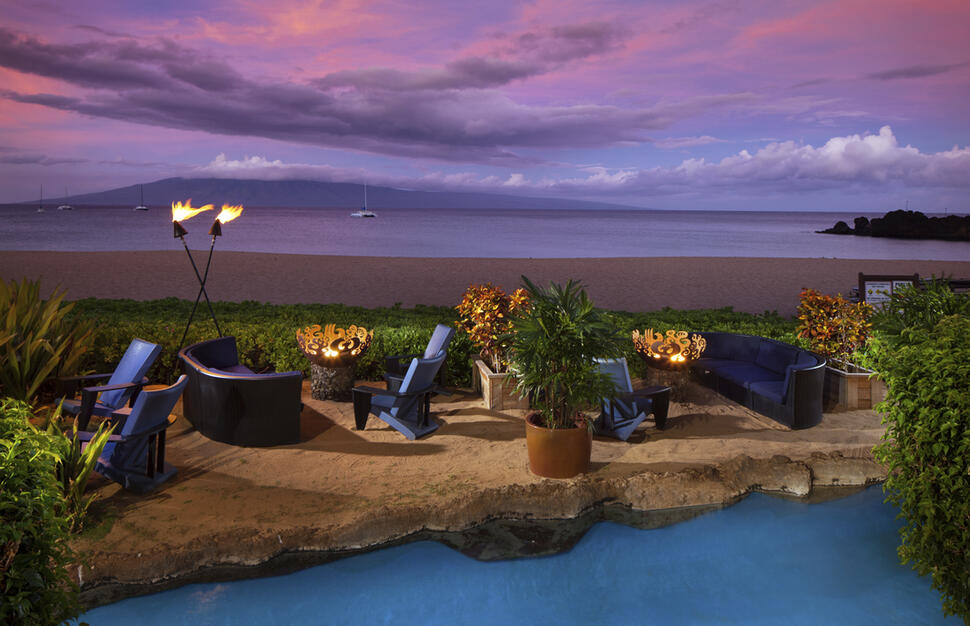 A spectacular 23-acre oceanfront resort, the Sheraton Maui Resort & Spa really does boast the perfect picture-postcard setting. Welcoming you to a world of exotic charm and luxury, guest rooms are beautifully appointed and feature their own private lanai from which to enjoy stunning ocean views. There is much to enjoy here including a wide range of water sports and swimming in the hotel’s own lagoon, which meanders through tropical gardens and under wooden bridges. There’s an outdoor Jacuzzi too, set amidst lava rock formations with waterfalls cascading either side of you – nothing less than bliss! You’re on holiday so a trip to the spa is a must, opting for a relaxing massage perhaps, guaranteed to soothe away any lingering cares. A variety of restaurants will tempt you, including Teppan-yaki Dan, serving a fusion of delicious culinary traditions, or feast on globally-inspired sharing plates, along with cocktails and craft beers, at ROCKsalt. For dining al-fresco, the Cliff Dive Grill is an open-air hotspot and a great place to cheer on the nightly torch lighting and cliff dive ceremony — a definite must-see.

508 rooms and suites on 6 floors. All of which are air-conditioned with balcony, flat-screen TV, telephone, WiFi*, mini-fridge, tea/coffee-making facilities, safe, hairdryer, iron and board. Resort View Rooms have 1 king-size bed or 2 double beds, sleeping maximum 3 adults or 2 adults and 2 children.

Resort fee from $30–$40 plus tax, per room per night, payable locally (subject to change)