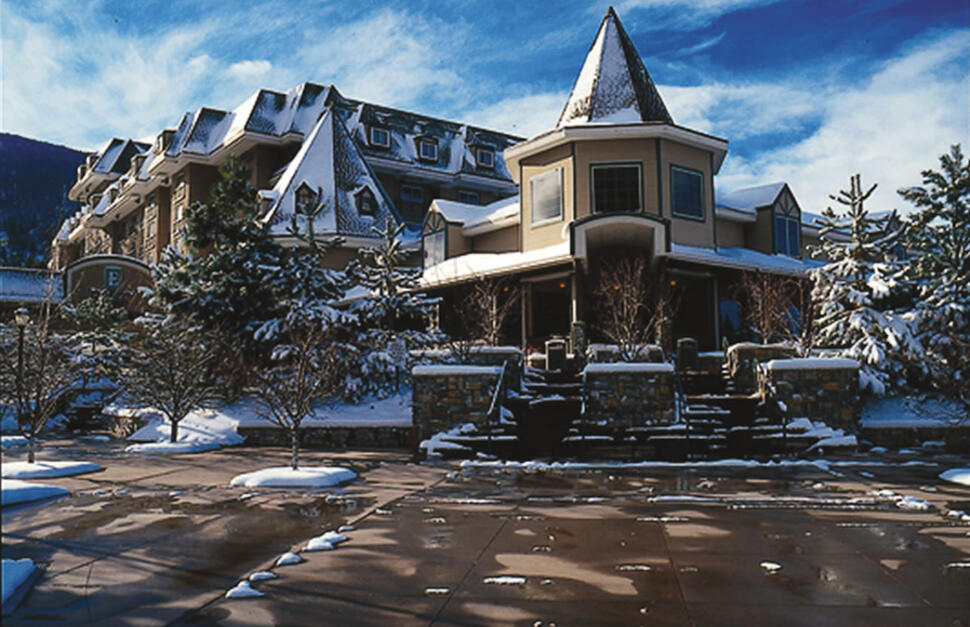 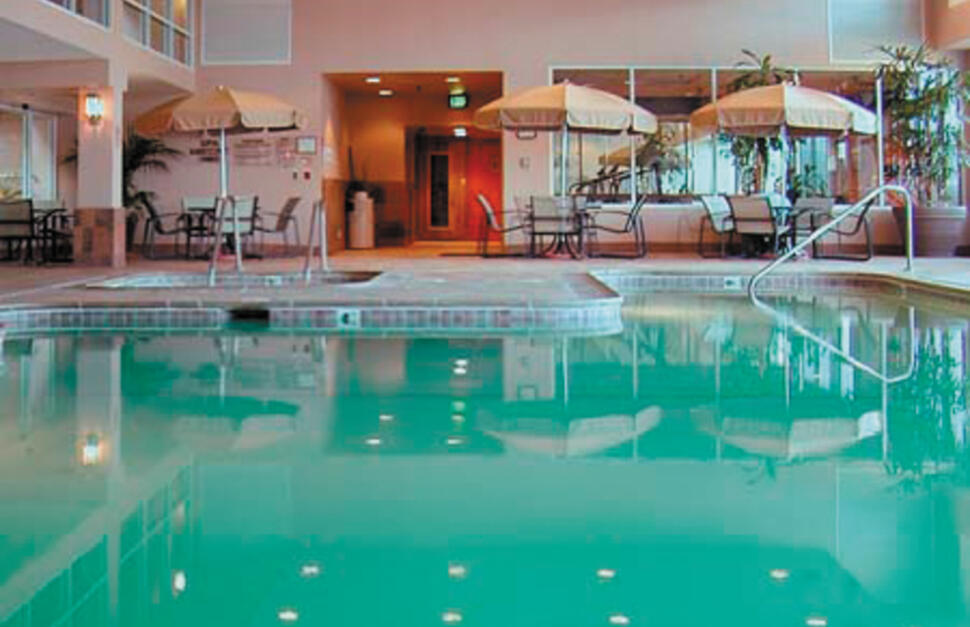 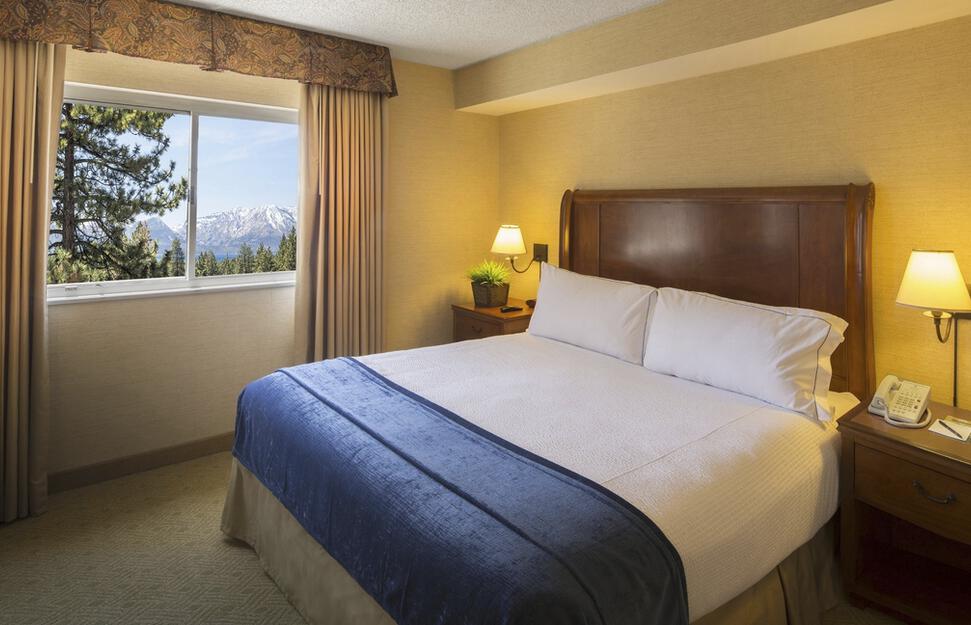 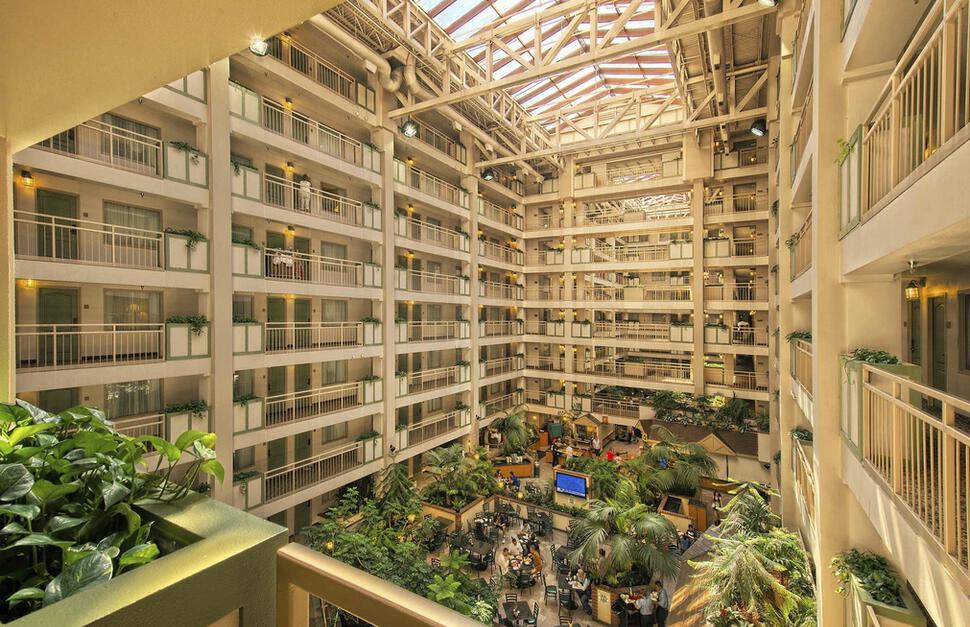 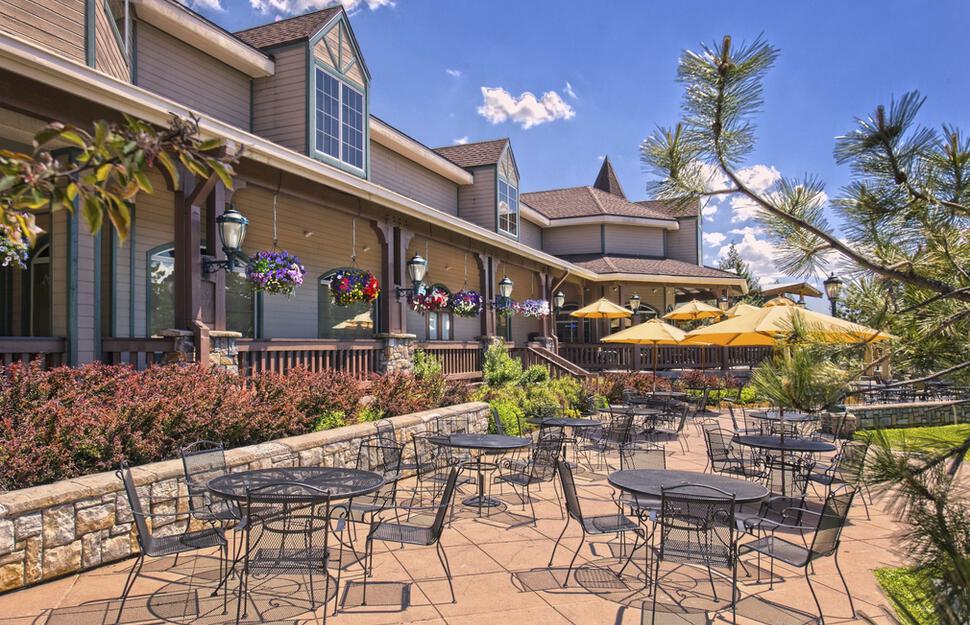 The only all-suite resort in South Lake Tahoe can be found at the base of Heavenly Mountain Resort and right next to the high-speed gondola, making it the perfect location to launch your adventure holiday. Suites offer two rooms in a stylish design, with good facilities and are spacious enough for families to get comfortable in. At Lake Tahoe Resort Hotel, you will find yourself moments from endless activities including golf, ice skating, hiking and biking so it's important to start the day in the best possible way, with a complimentary full American buffet breakfast. To end it in the best possible way too, head to the bar for a well deserved daily happy hour with complimentary snacks!

Adjacent to the high-speed gondola to the Heavenly ski area.