Based on 5415 reviews
PLATINUM HOTEL
Simply the best. All Platinum hotels are hand-picked by our experts to provide only the finest amenities, food, service and accommodation. Go on, you know you’re worth it. 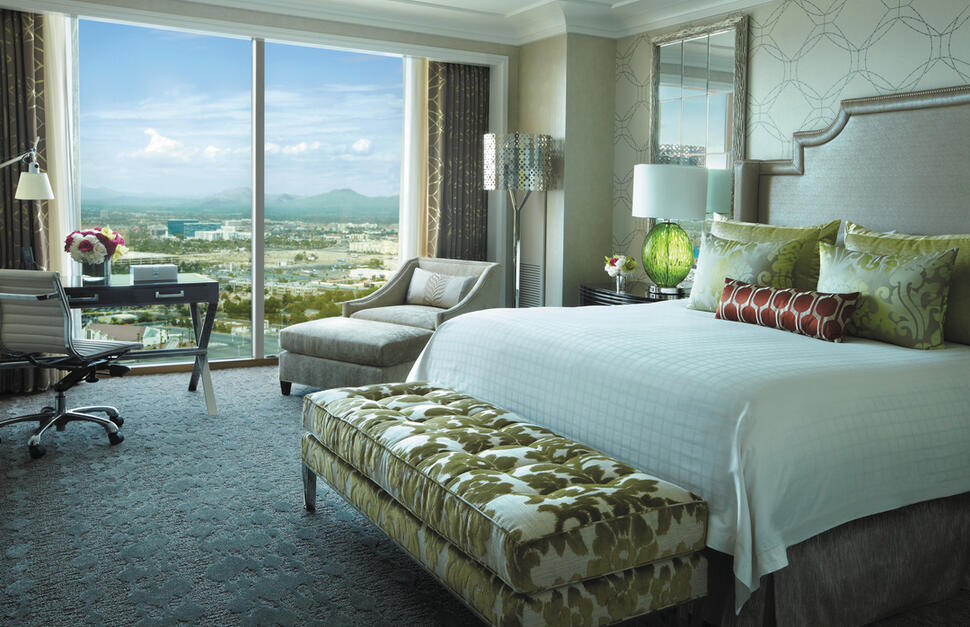 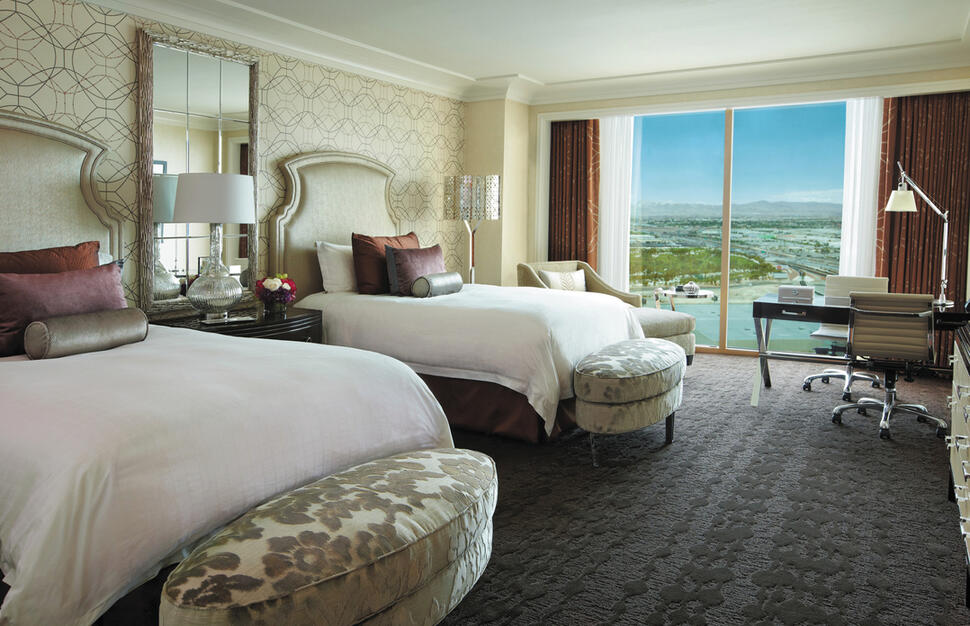 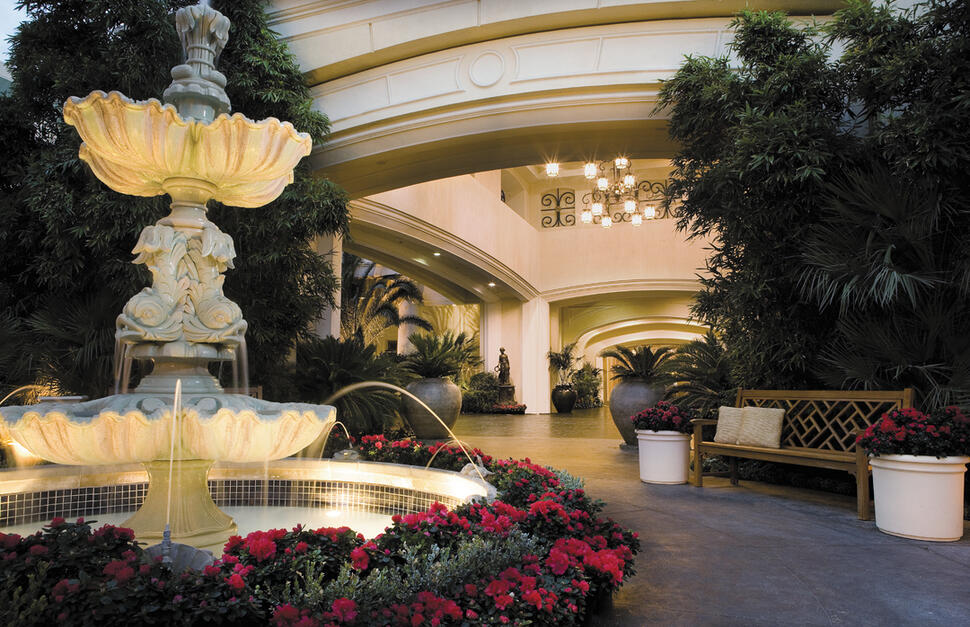 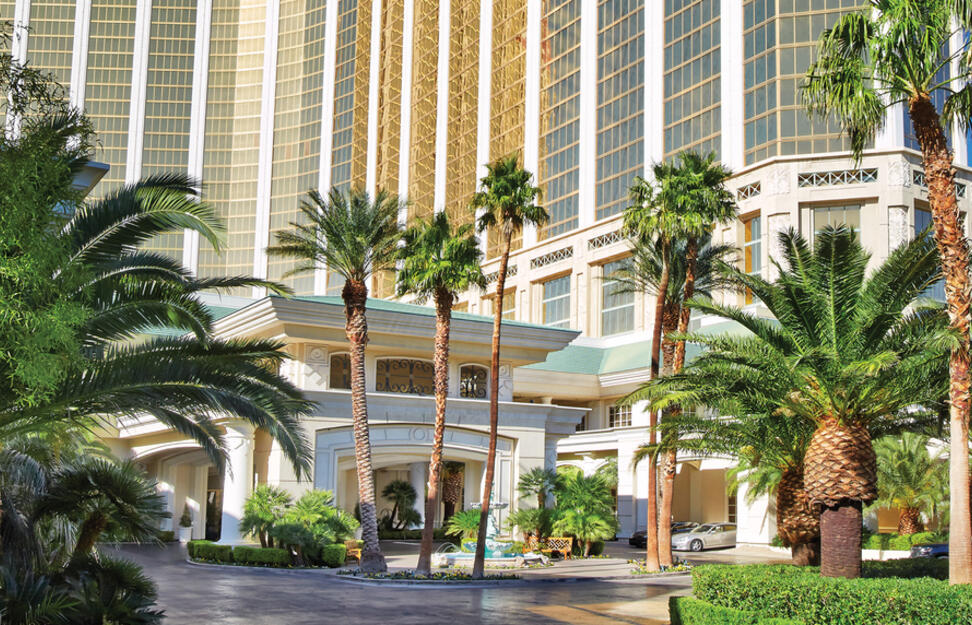 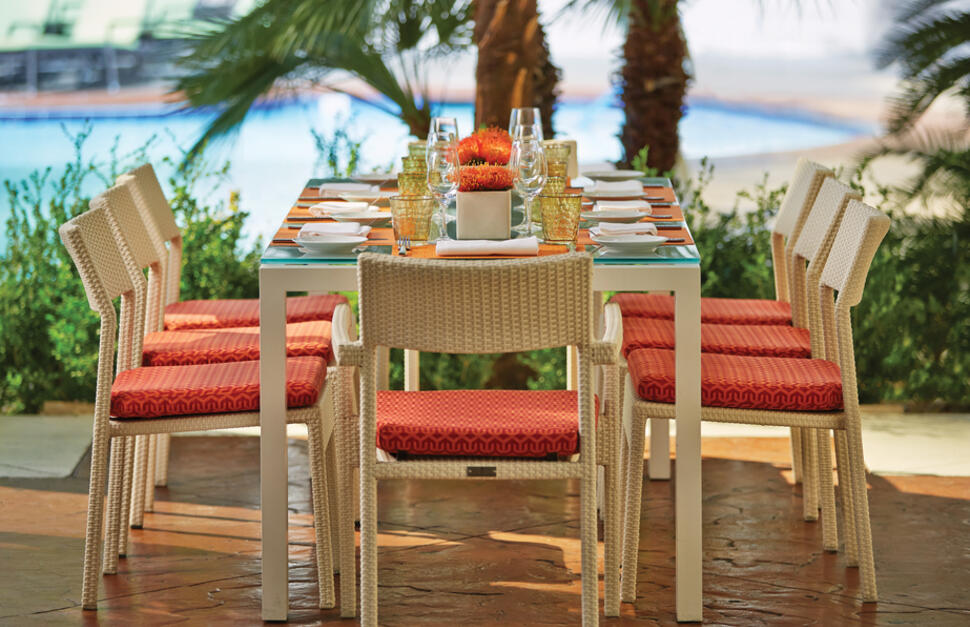 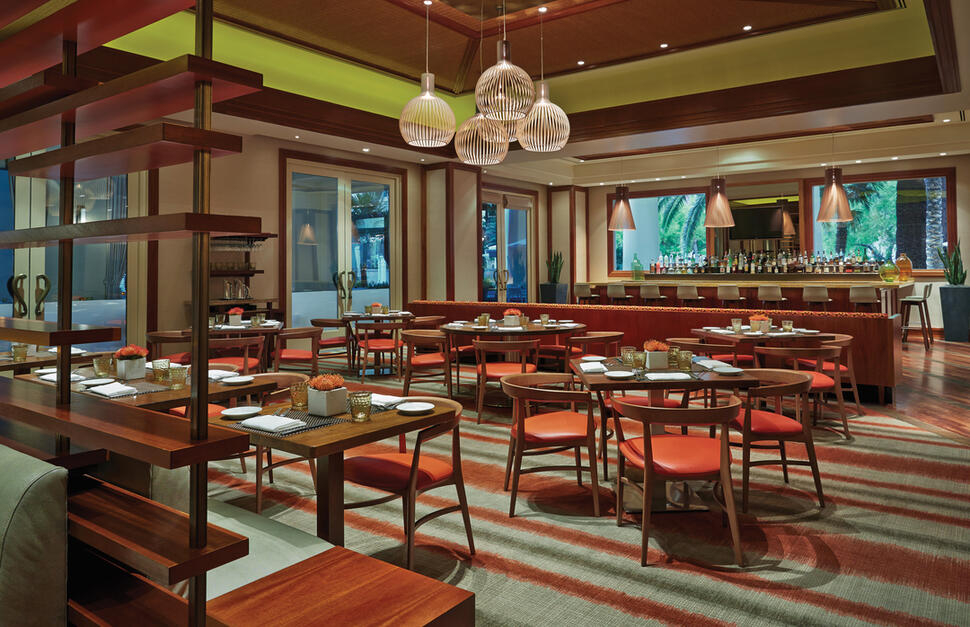 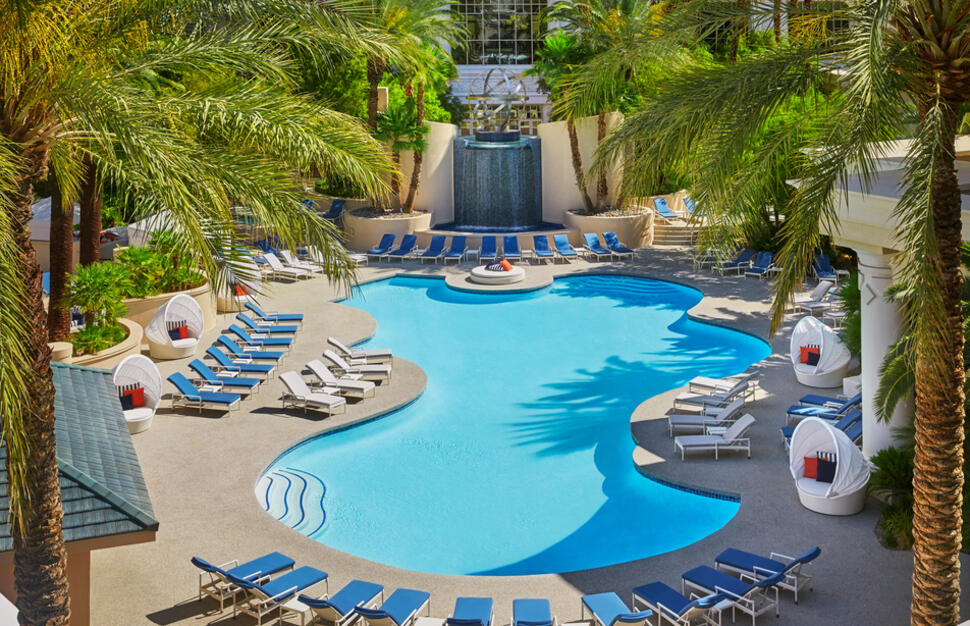 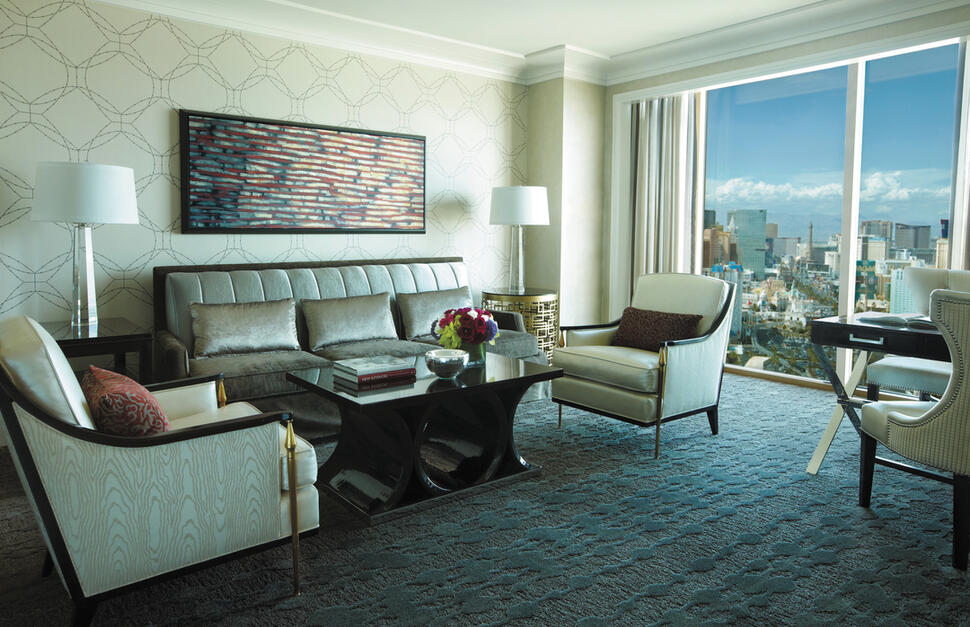 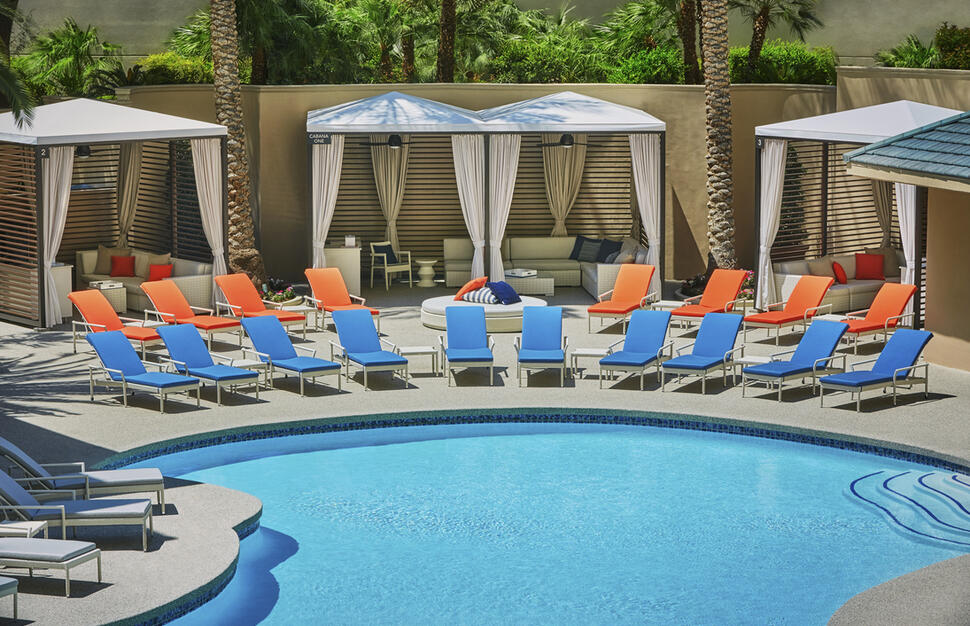 Located on the Las Vegas Strip, Four Seasons Hotel Las Vegas offers guests direct access to the adjacent Mandalay Bay Resort & Casino and the city’s signature action and nightlife. Guest rooms are on floors 35-39, offering sweeping views of the glittering Las Vegas Strip and the surrounding mountains. Inspired by the vibrant Art-Deco era, guest rooms are stylish, modern, and reflective of the glamour and energy for which Las Vegas is known. Highlights include bold, oversized modern artwork and sleek, quality constructed furnishings. Veranda restaurant offers authentic Italian specialties while Charlie Palmer Steak is one of the city’s most acclaimed steak houses. The Hotel is also home to a Five Star Spa and a private pool.

At the south end of the Strip, in the heart of Las Vegas. Easy walk to all the major casinos and attractions.

Premier Strip View Rooms are located on the upper floors and enjoy full views of the Strip and 1 king-size bed or 2 double beds, sleeping maximum 3 adults or 2 adults and 2 children.

This hotel has a resort fee of $32.00 plus tax per room, per day (payable locally, subject to change)

One person must be aged 18 years and over in each room.

Please note: This hotel is a 100% smoke-free environment.