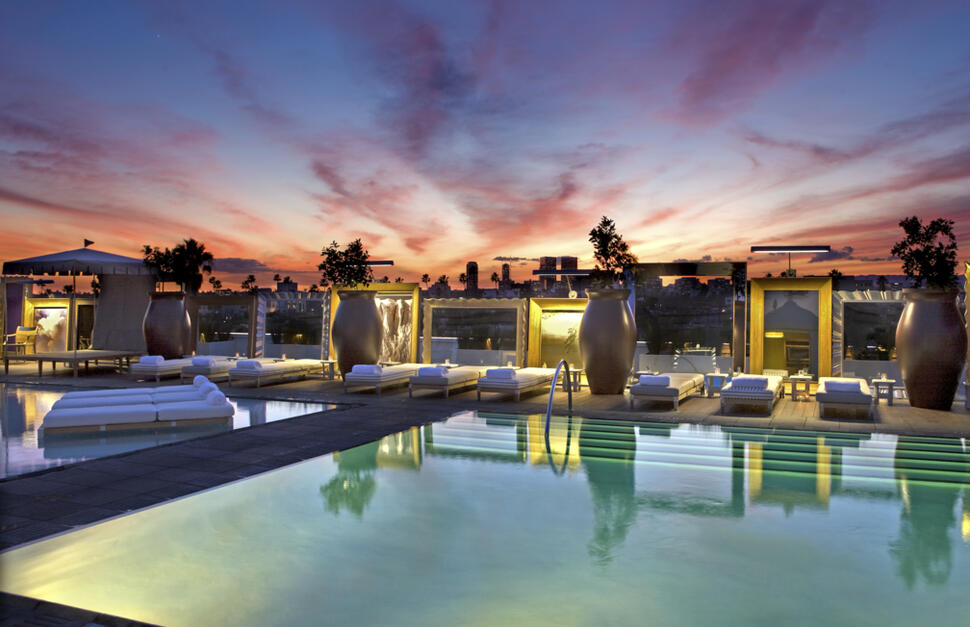 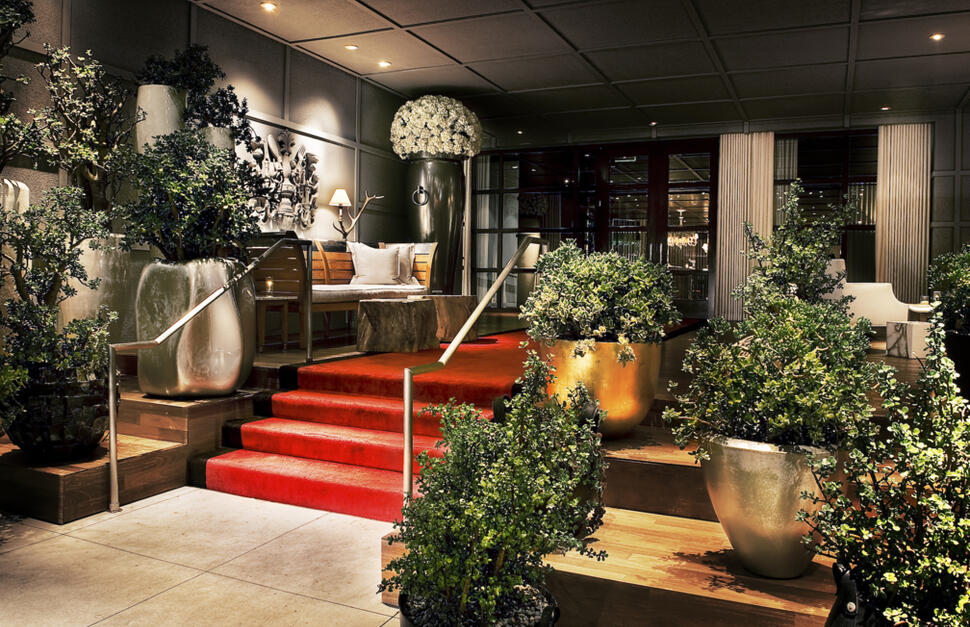 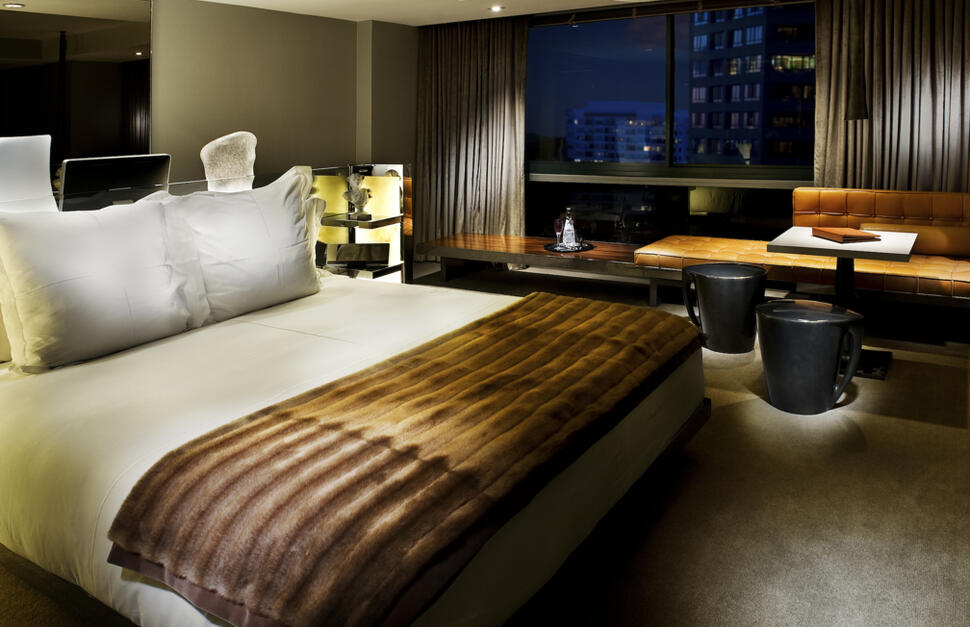 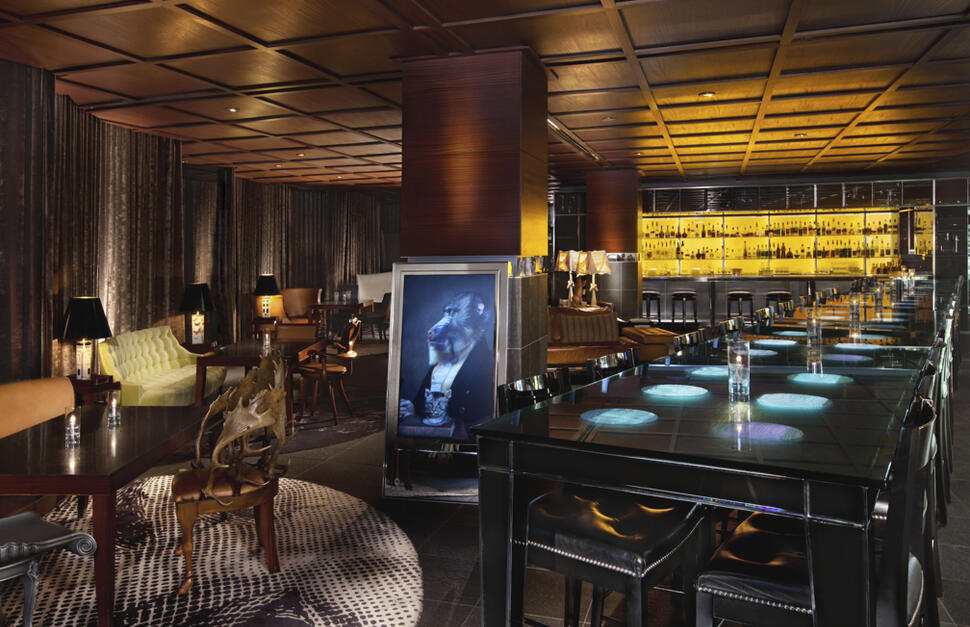 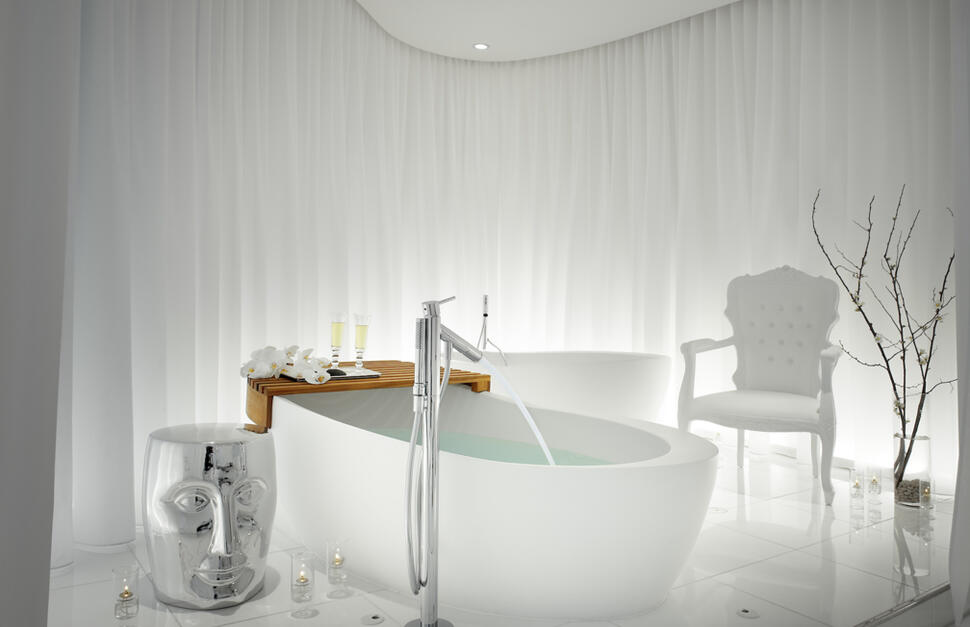 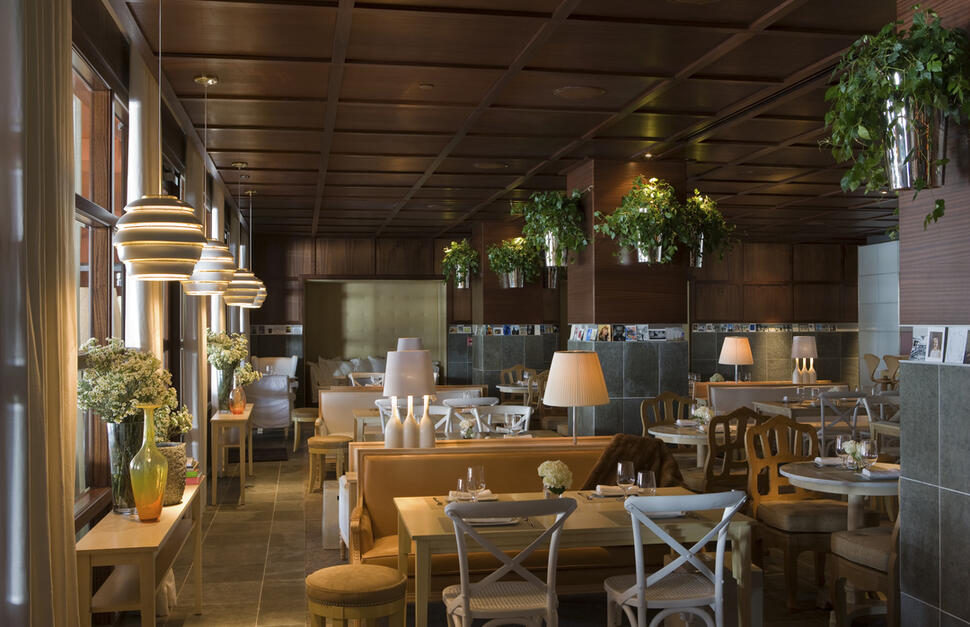 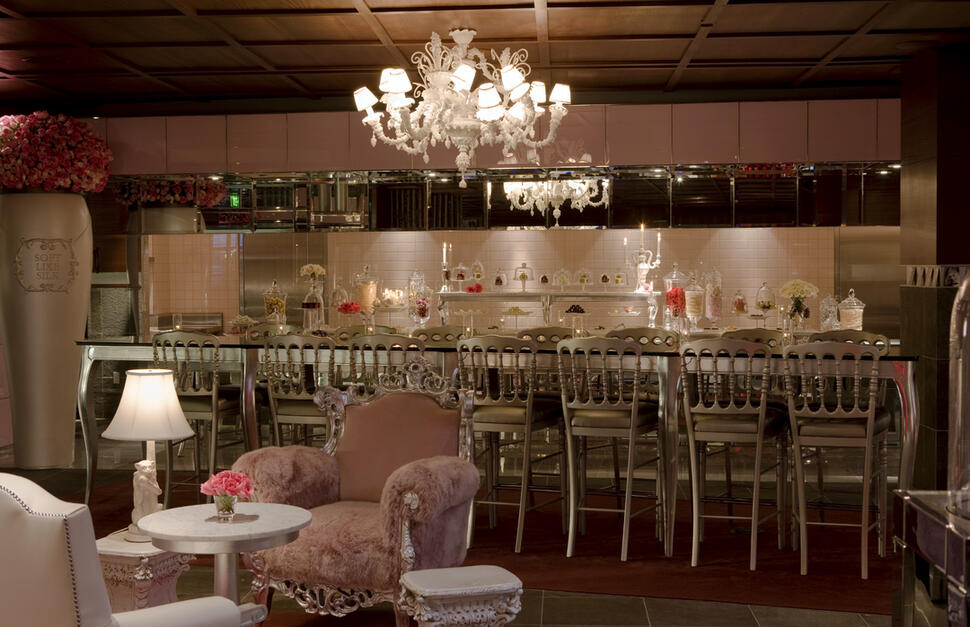 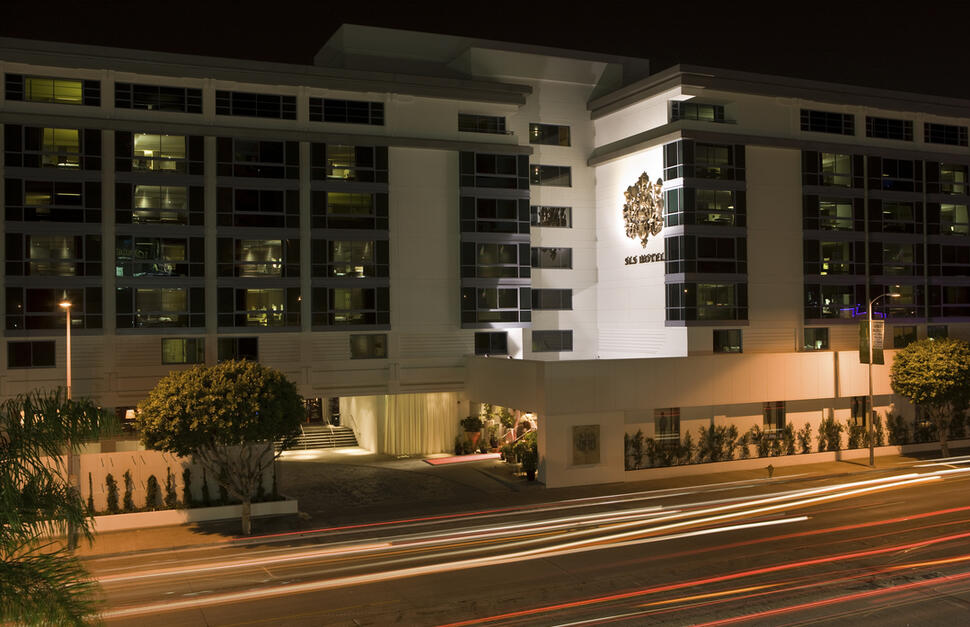 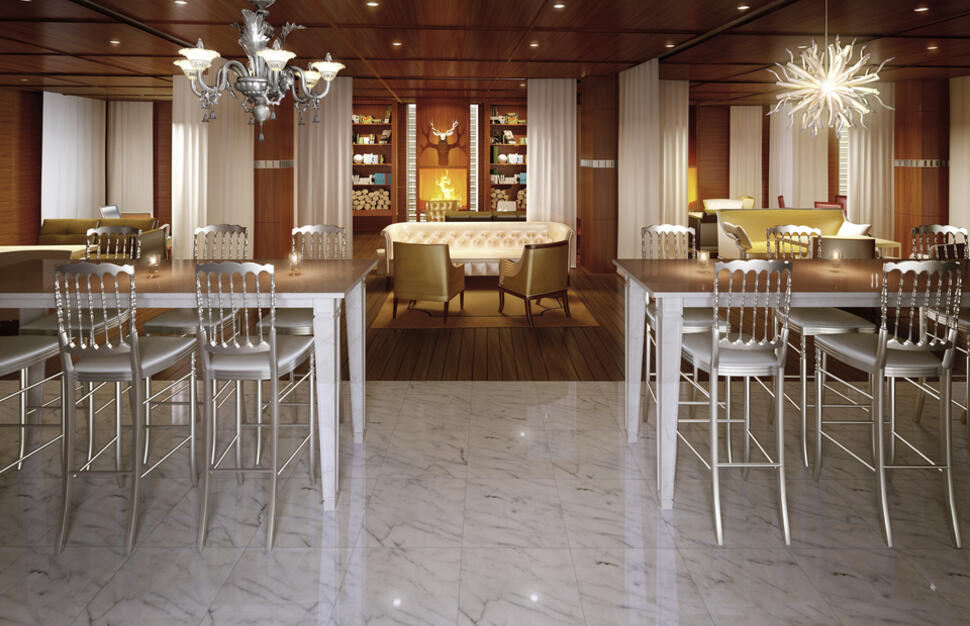 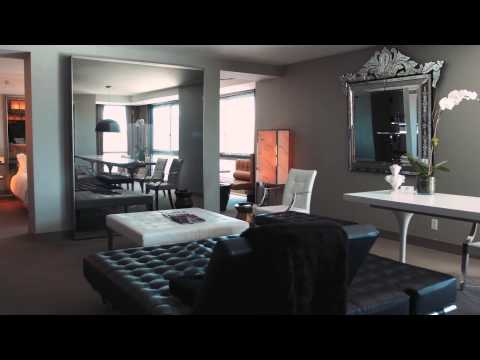 Rolling out the red carpet, SLS Beverly Hills is a world of seductive glamour. And it’s a world conceived by creative minds like Philippe Starck (who designed all the interiors from the perfectly pure Ciel Spa to your guestroom, with its complimentary WiFi), and Chef José Andrés (who’s the force behind all four of its dining experiences). One of Time Magazine’s 100 Most Influential People of 2012, his creations here include SAAM’s 22 course tasting menu, Tres’ fine dining/comfort food fusion, and The Bazaar – a playful space mixing a tapas menu, seductive patisserie, and Starck’s design magic. Just a stroll from Beverly Center and 2 miles from Rodeo Drive, you can even experience Andrés’ culinary creations by the rooftop Altitude Pool, where overflowing pools are surrounded by oversized picture frames capturing views of LA, the ocean, and the Hollywood sign.

In the exclusive shopping zone of LA, this hotel is just half a mile from Beverly Center, 1.5 miles from The Grove, and 2 miles from Rodeo Drive. It’s also just 1.7 miles from LACMA, and less than 10 miles from top city attractions including Santa Monica Pier, Venice Beach, and Universal Studios. Transfer time from Los Angeles airport: approx 35 minutes.