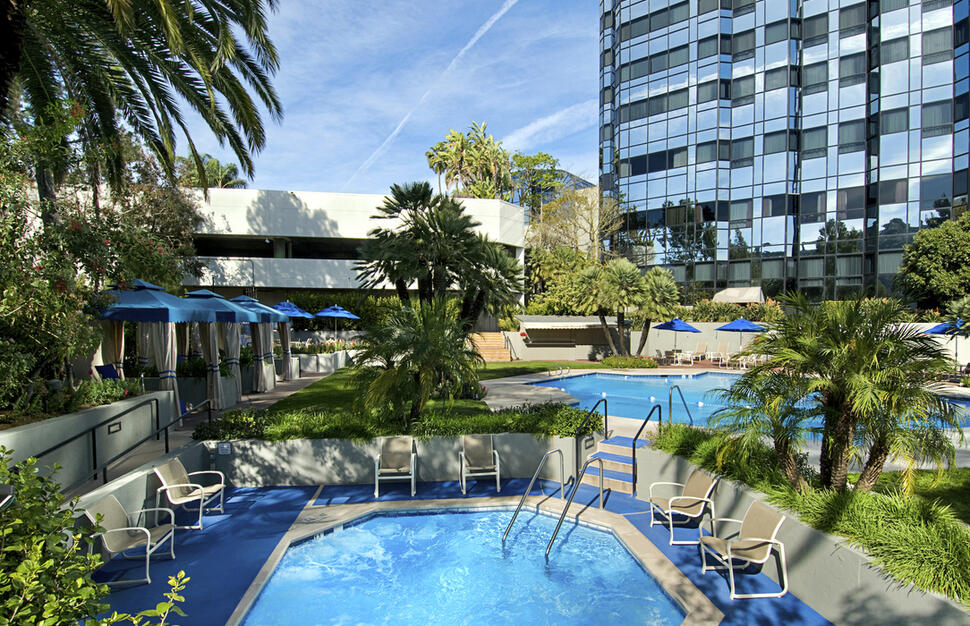 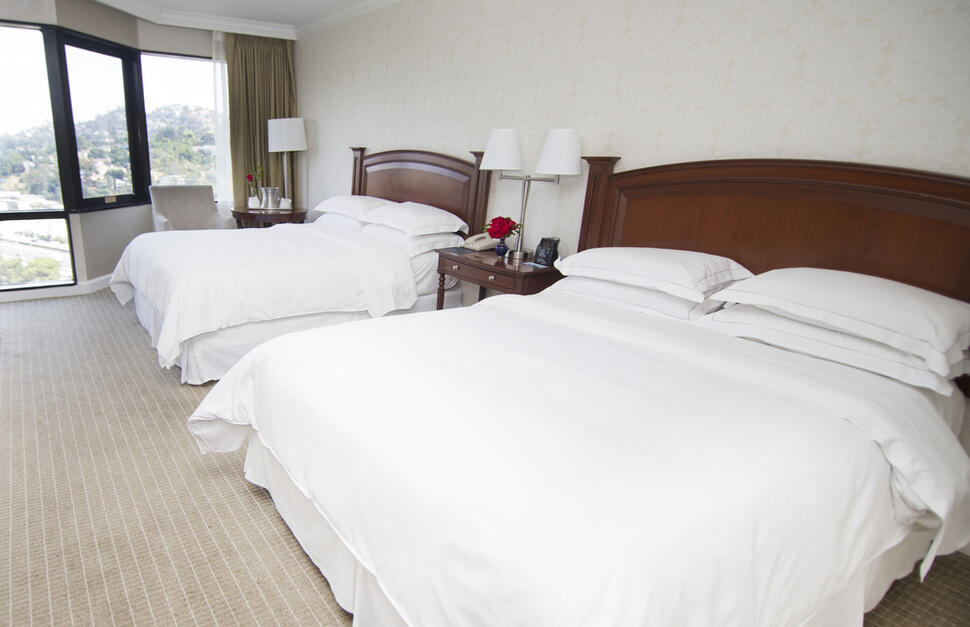 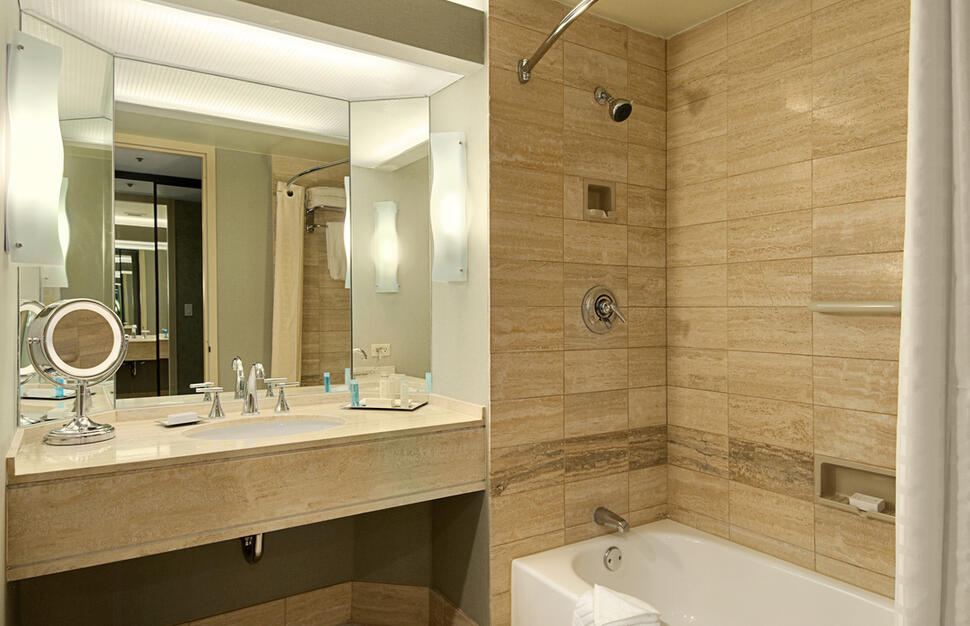 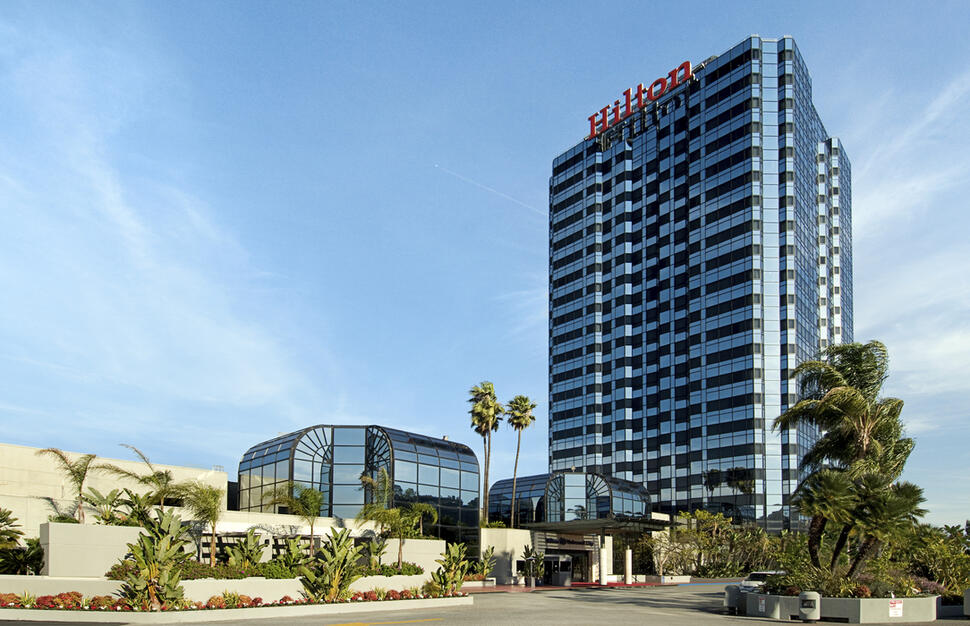 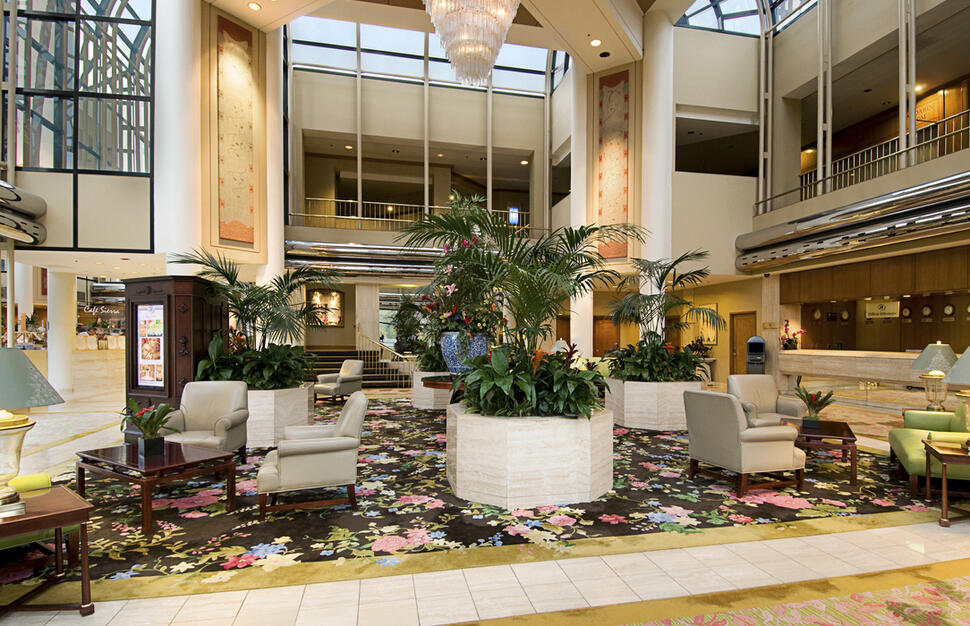 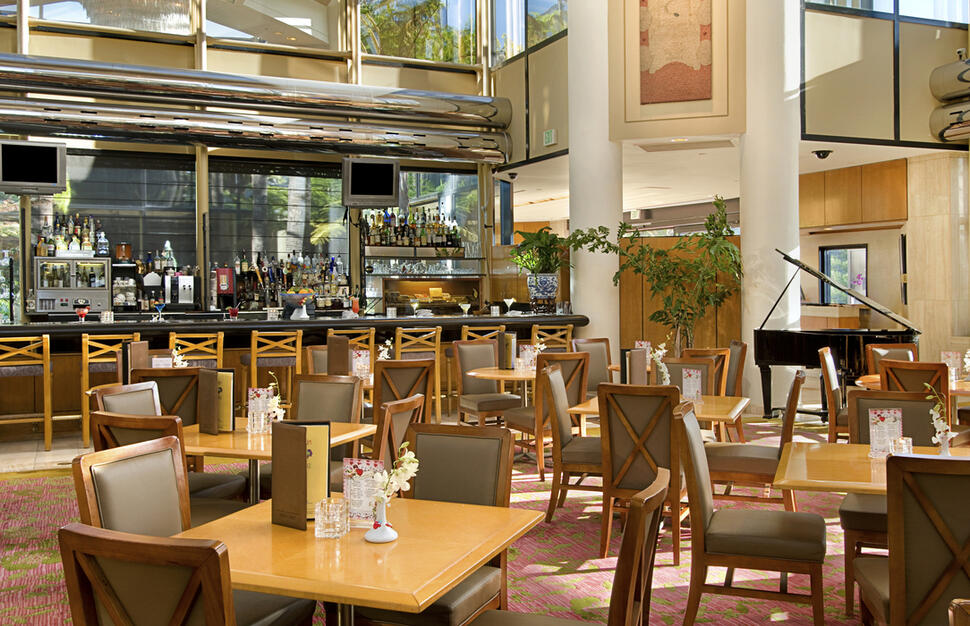 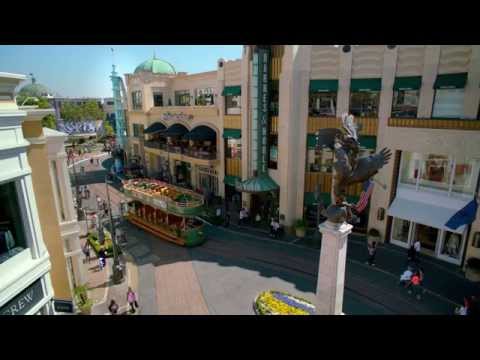 A Hollywood hangout with noteworthy neighbours, this LA bolthole’s just a block from the theme ride heaven of Universal Studios, a subway trip from the star-studded sidewalk of Hollywood Boulevard, and a hop from the Hollywood Hills. That hasn’t stopped Hilton Los Angeles Universal City coming up with a few extra treats of its own though – like the cool resort-style pool and hot tub in its garden, and the casual dining of its Café Sierra, Atrium Lounge, Coffee Corner, and Pool Bar & Grill venues. Most make a beeline straight for Universal Studios – and, despite it being just around the corner, there’s a complimentary shuttle to save you walking. And, while you’re there, you can also take in a movie, grab cocktails or craft beers, hit big-name shops, and dine at celeb-chef eateries in the neon lustre of Universal CityWalk.

In the entertainment district, one block from the entrance to Universal Studios Hollywood. Close to the red line Metro station. Transfer time from Los Angeles International: approx 30 minutes.