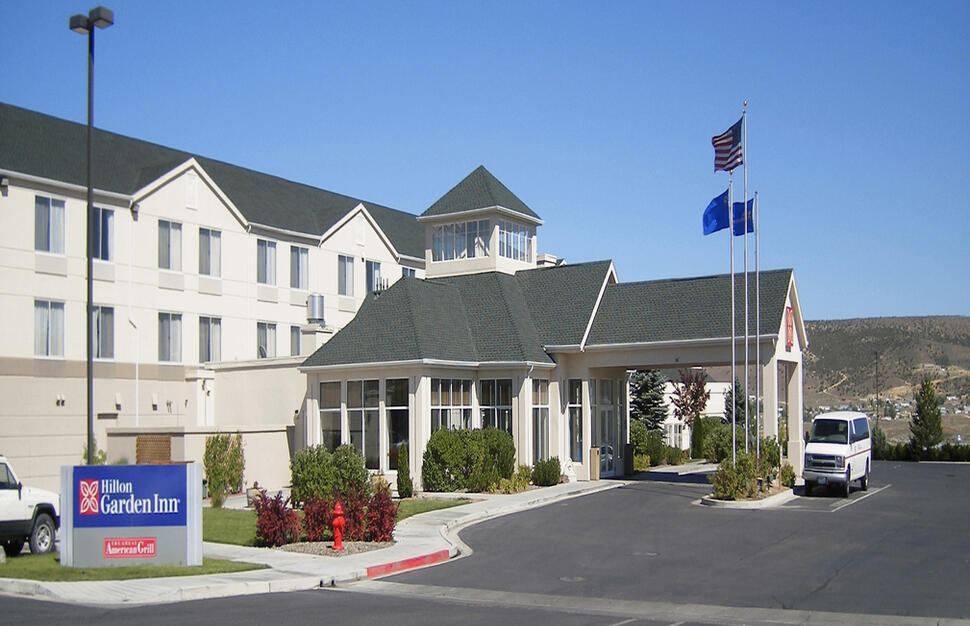 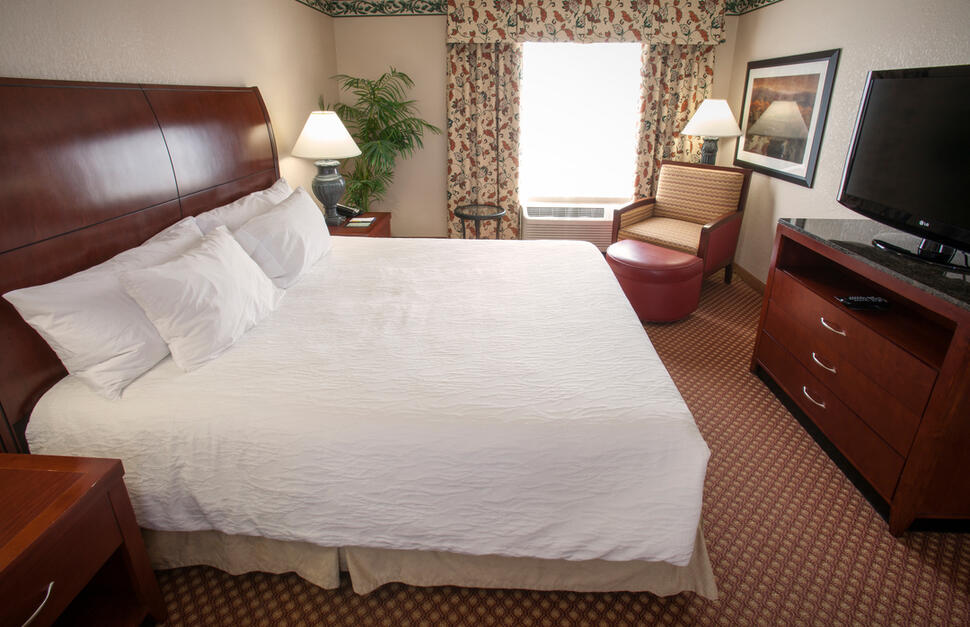 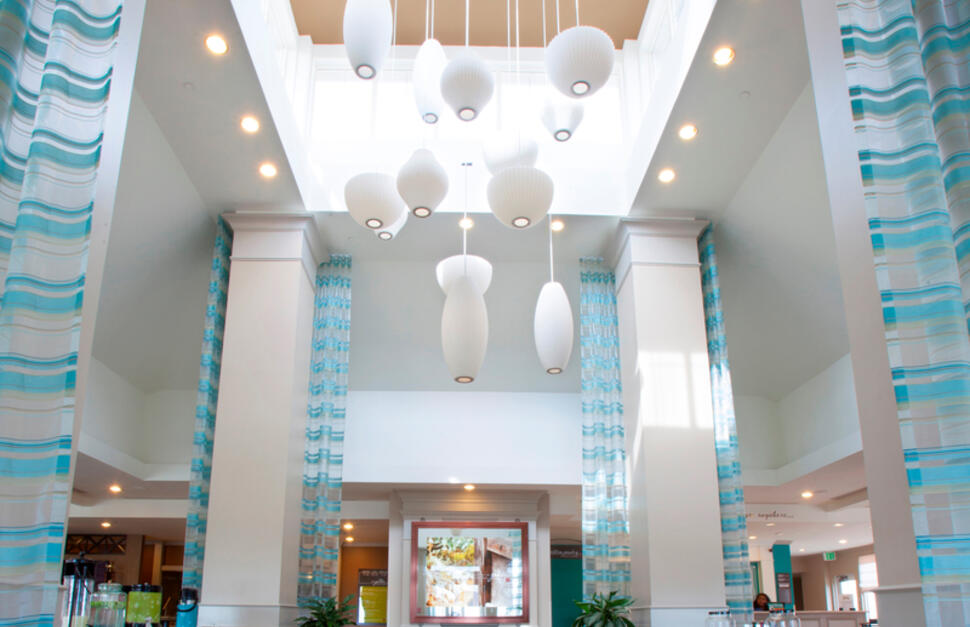 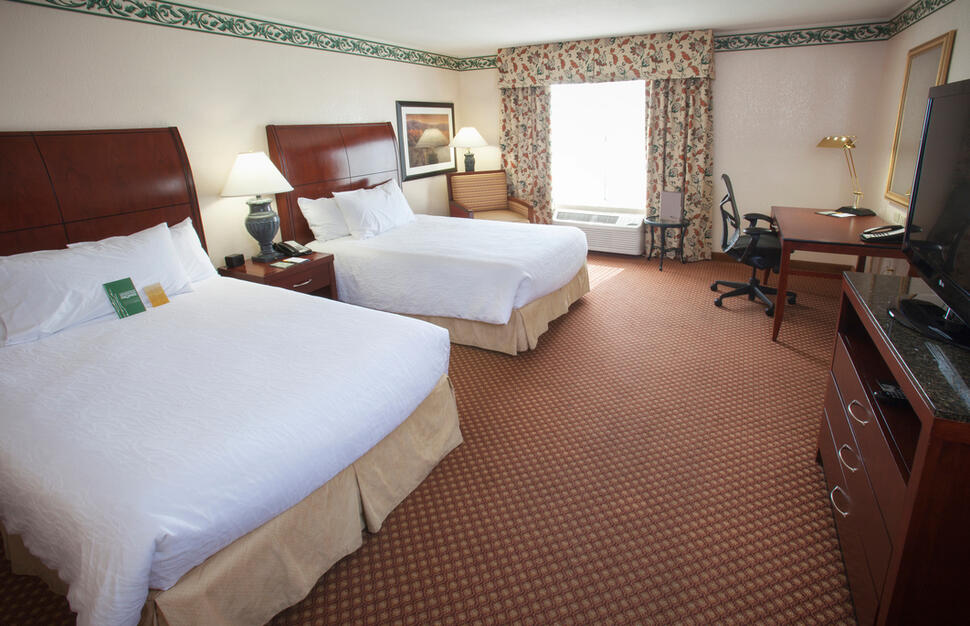 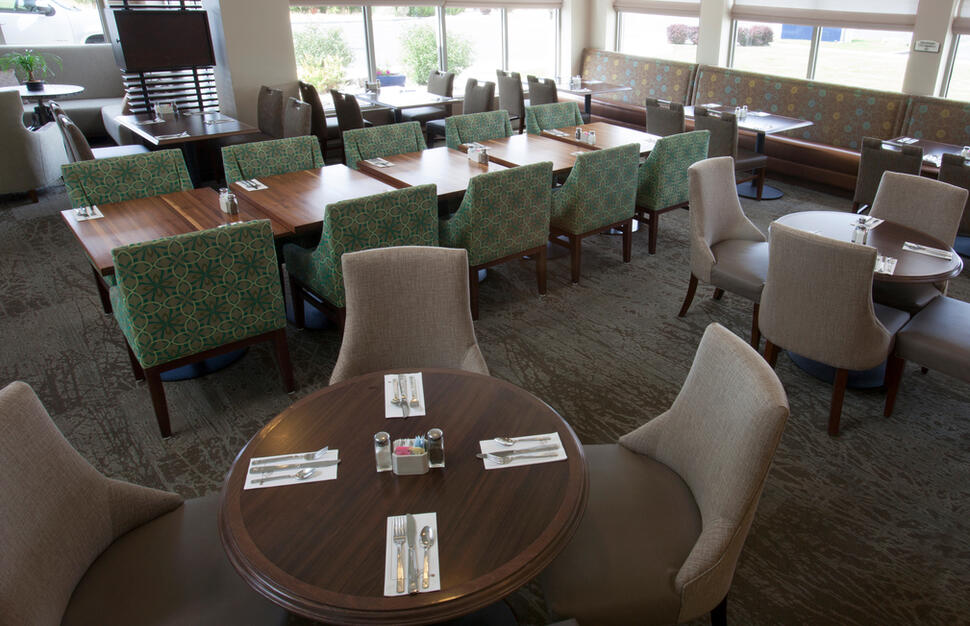 Stocked with all you need for a stay in Nevada’s cowboy country, Hilton Garden Inn Elko has the traveller musts covered: well-kitted guestrooms, complimentary WiFi, a heated indoor pool with whirlpool, a fitness centre, and the option to dine without having to leave your hotel. If you do decide to head out, you’re near downtown Elko, half a mile from casinos, and a few miles from the convention centre and ‘western’ attractions like Northeastern Nevada Museum and Western Folklife Center. But it’s the great outdoors that attracts most visitors: with the Ruby Mountains promising hiking, biking, fishing, and snow sports. If you return too late for the Great American Grill’s stateside treats or evening room service, you can always hit the 24-hour Pavilion Pantry for late-night snacks and ready meals to cook in your room.

Close to downtown Elko, you’re within 3 miles of cultural attractions like Northeastern Nevada Museum, Western Folklife Center, and the convention centre. You’re also just half a mile from some of Elko’s casinos. Close to I-80 and the Ruby Mountains, there are plenty of al fresco activities within a short drive. Complimentary self-parking available.