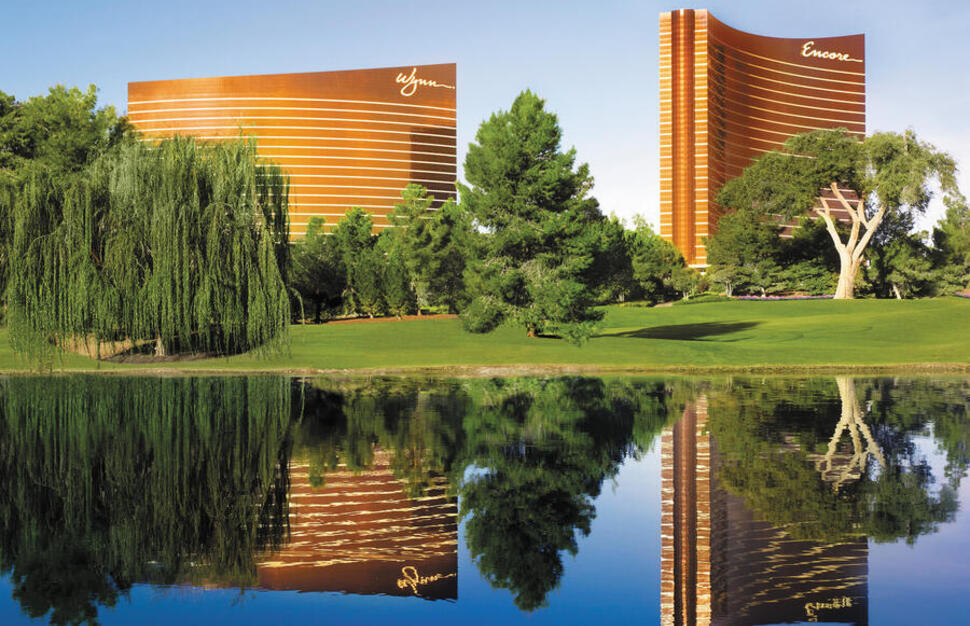 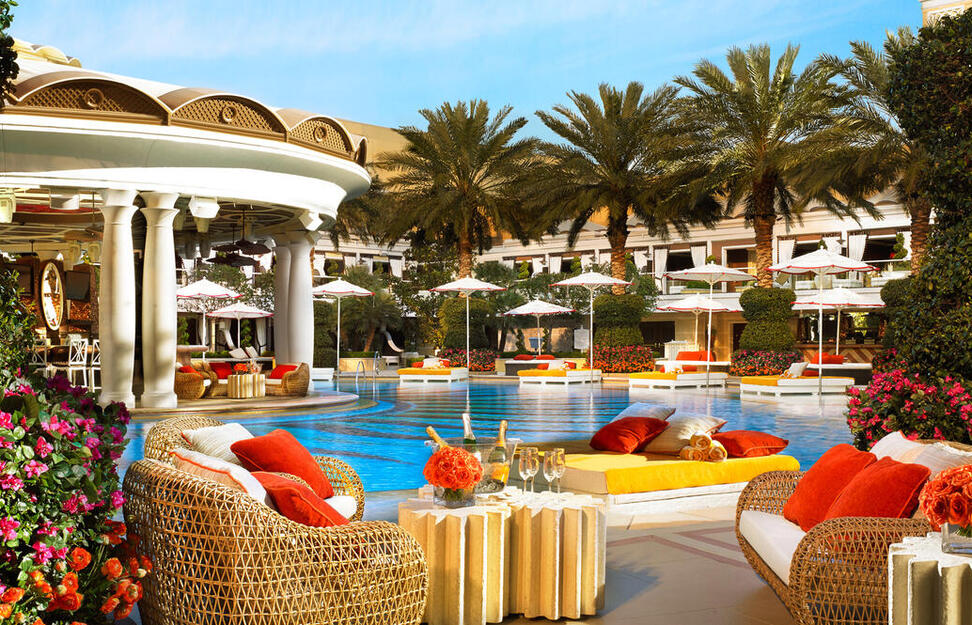 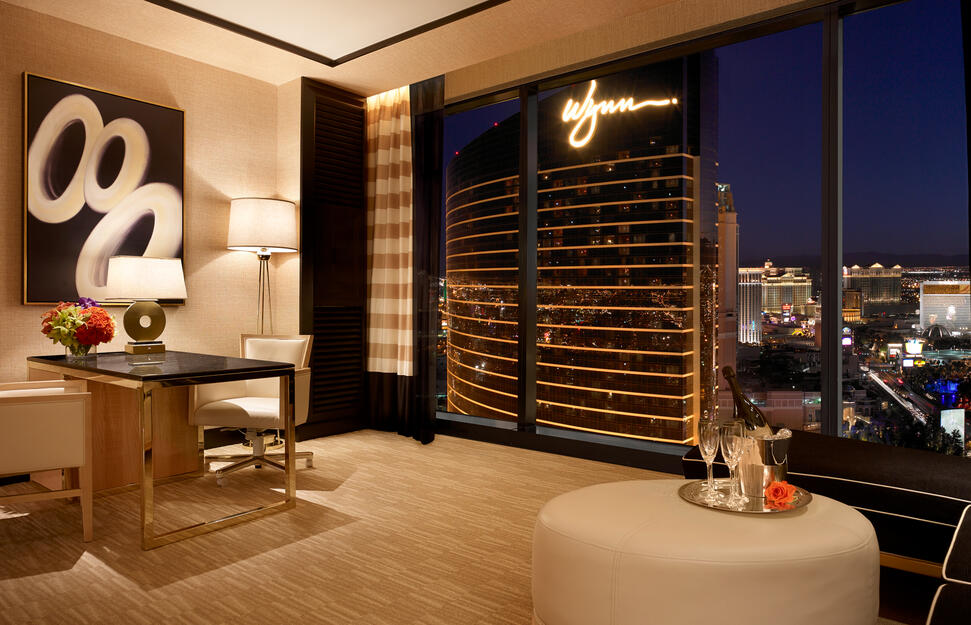 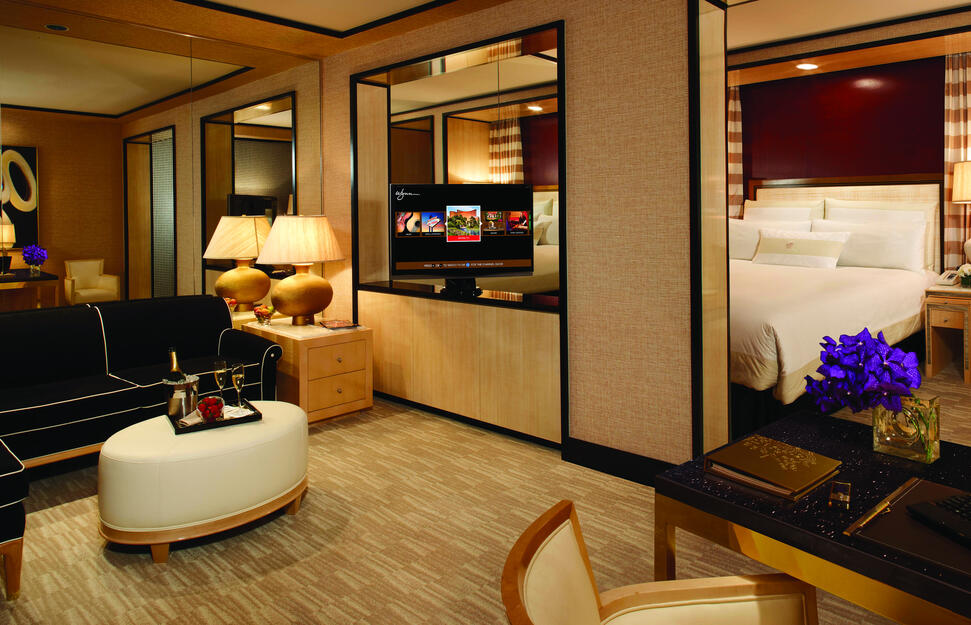 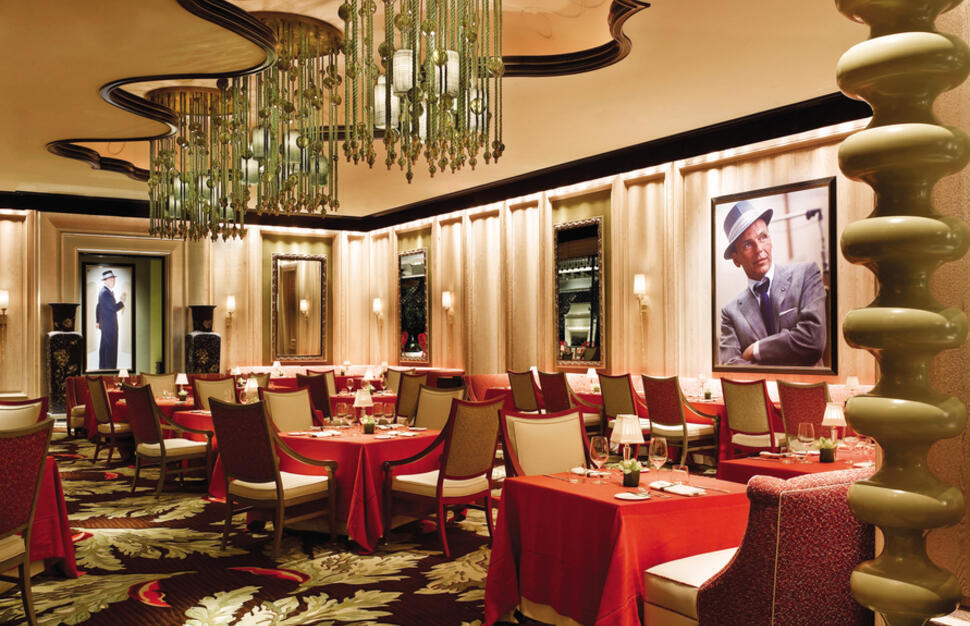 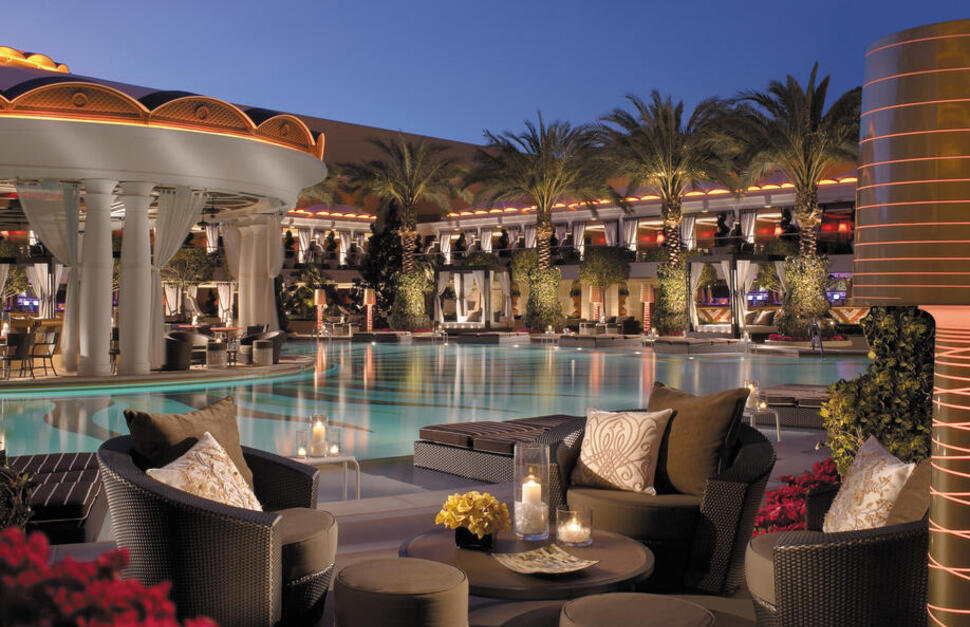 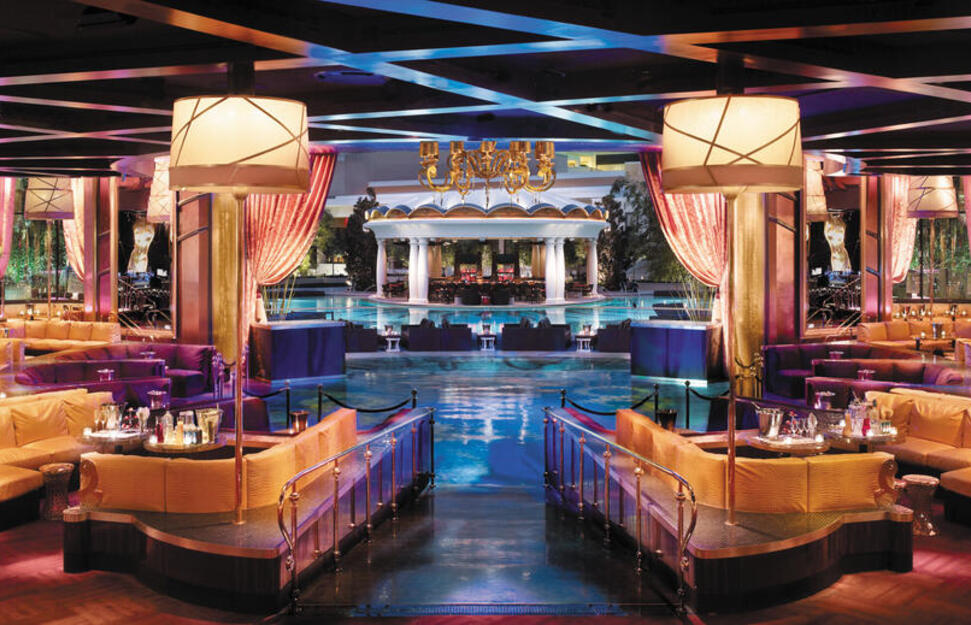 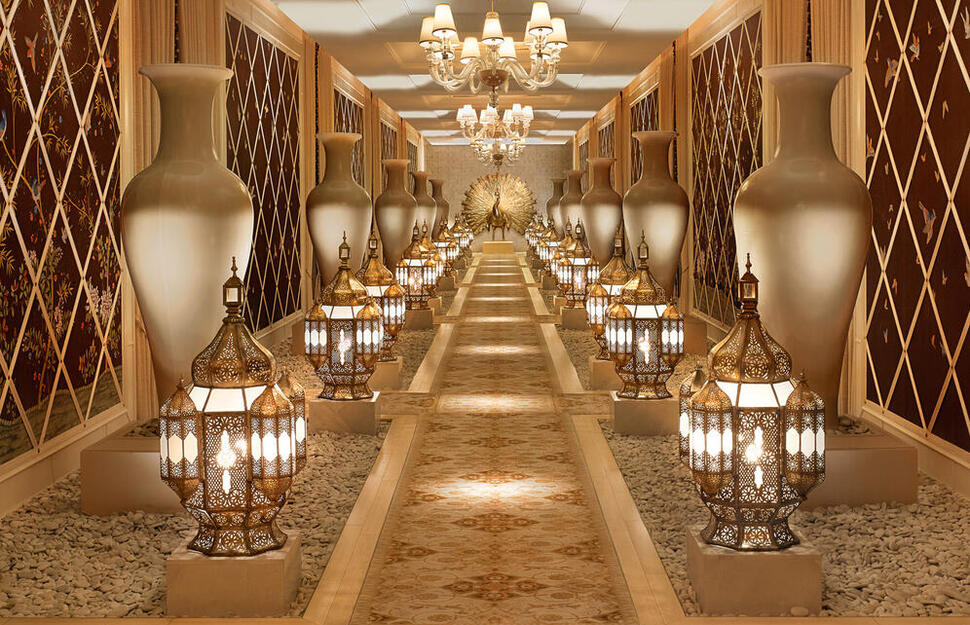 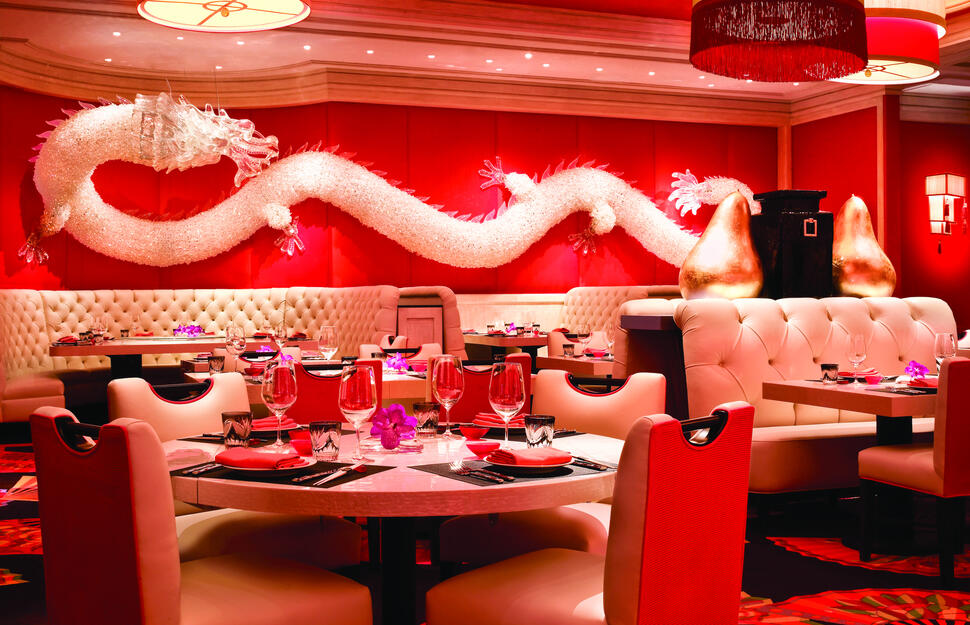 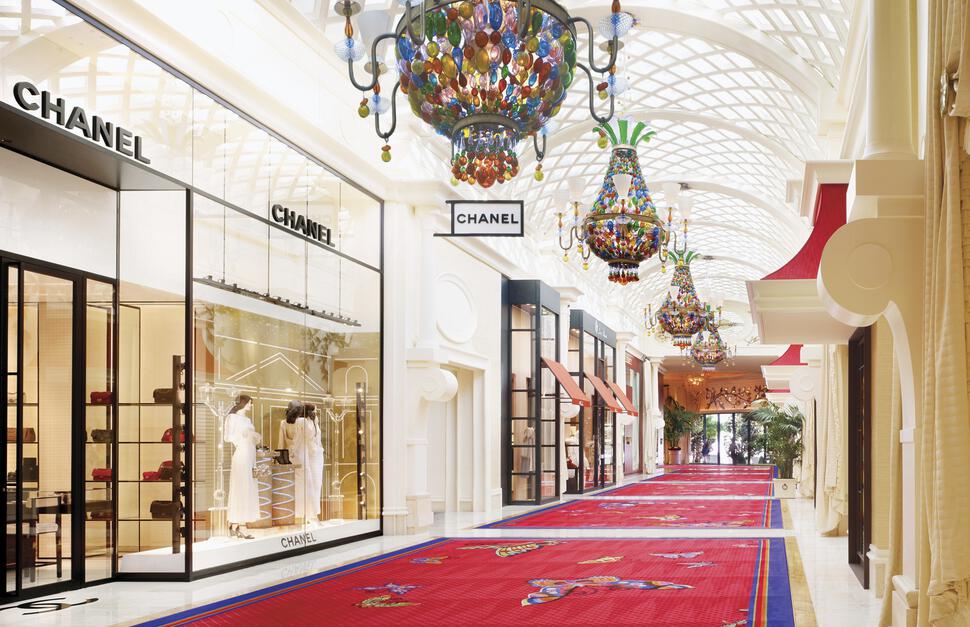 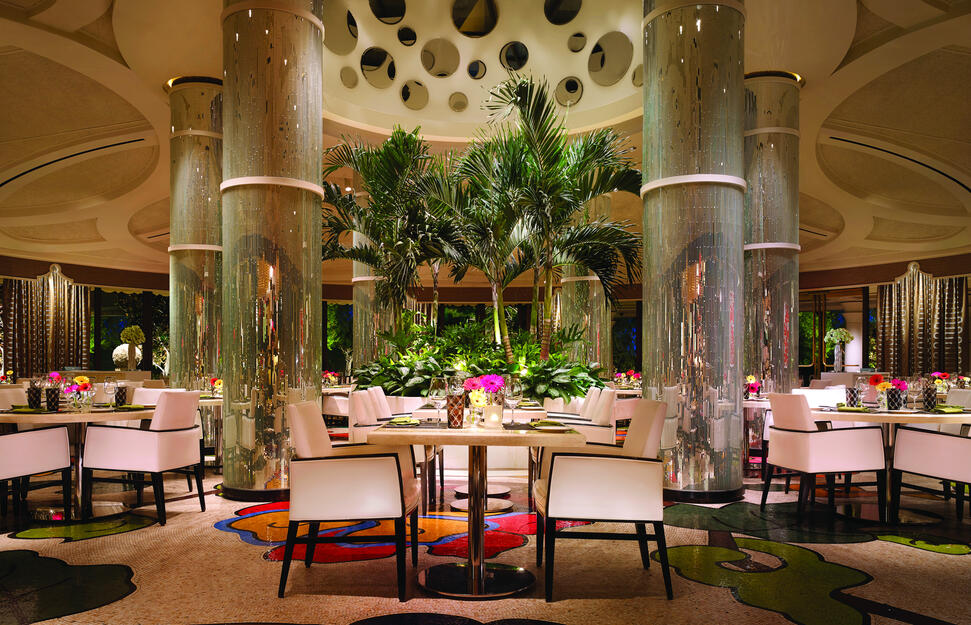 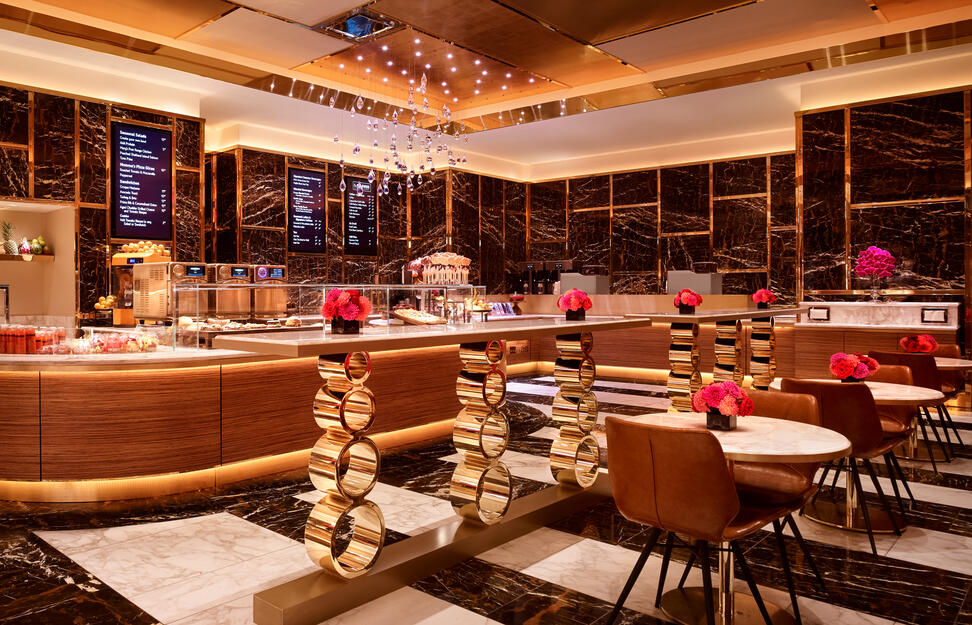 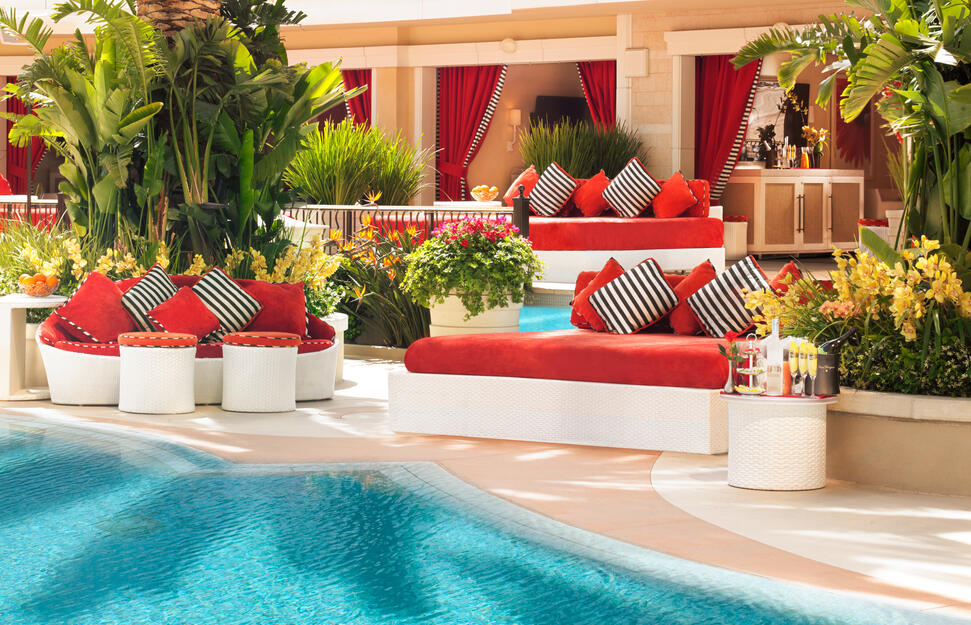 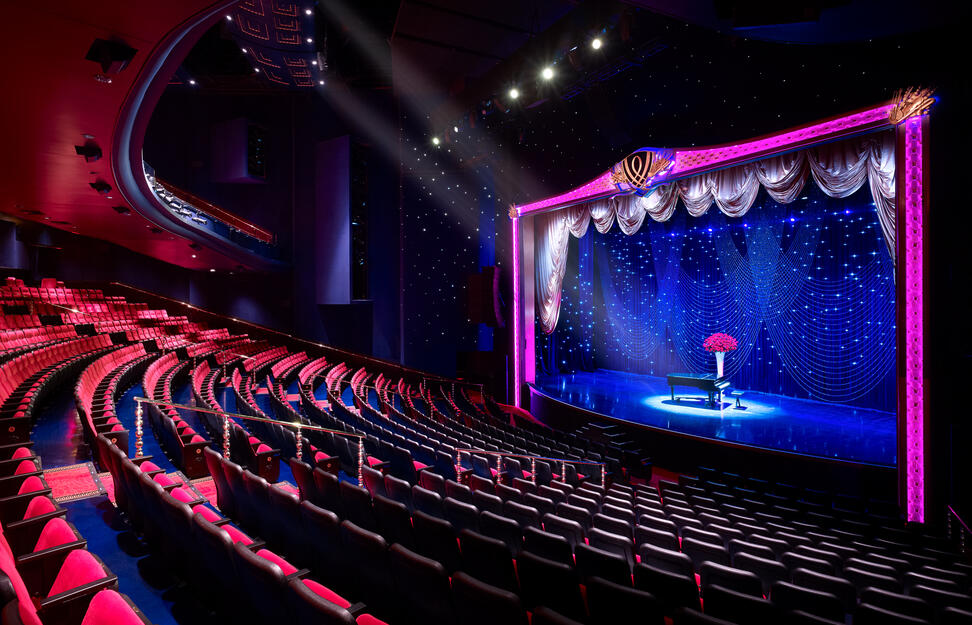 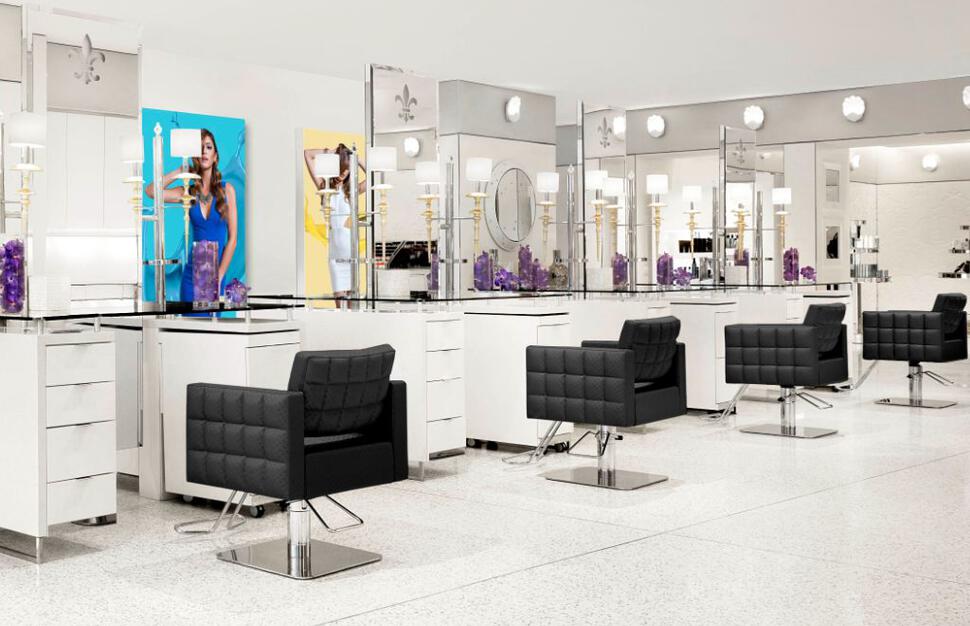 With a vibrant atmosphere and luxurious resort amenities, Encore combines with Wynn to create a unique environment, worlds away from the ordinary. Encore commands the most celebrated nightlife experiences, with world-famous DJs orchestrating their dance floors nightly and well-known chefs creating exquisite cuisine to tempt your palate. With timeless décor and exquisitely designed guest rooms, Encore continues the Wynn tradition of creating extraordinary interiors that, along with impeccable service, will elevate your Las Vegas experience. And if shopping is on your list, there are top-brand boutiques to browse — or you may choose to simply relax at the decadent spa

At the northern end of The Strip, opposite the Fashion Show mall. Transfer time from Las Vegas airport: 13 minutes.

2,034 guest rooms and suites in one building on 50 floors. All with air-conditioning, sitting areas, LCD TV with pay-per-view films, WiFi, mini-bar, bathrobes, hairdryer, iron and board.

The Tower room and suites include access to the private suite pools, exclusive Encore Tower entrance and registration lobby, complimentary valet parking, and $50 daily breakfast credit per room which can be used at the following outlets between the hours of 5am and 12pm: Tableau, Terrace Pointe Café, The Buffet, Jardin, Goodies on Demand, Drugstore Café.

The Pool at Encore (open seasonally). Luxury daybeds and cabanas are available for reservation* with TV and complimentary soft drinks and snacks. Casino. Golf. Spa* and Fitness centre. SoulCycle studio*. Salon*. Cooking classes*. The Shops at Wynn and Encore.

This hotel has a resort fee of $45 plus tax, per room per day (payable locally, subject to change).

Please note: One person must be aged 21 years and over in each room.Please note: The pools and Jacuzzi are currently closed.