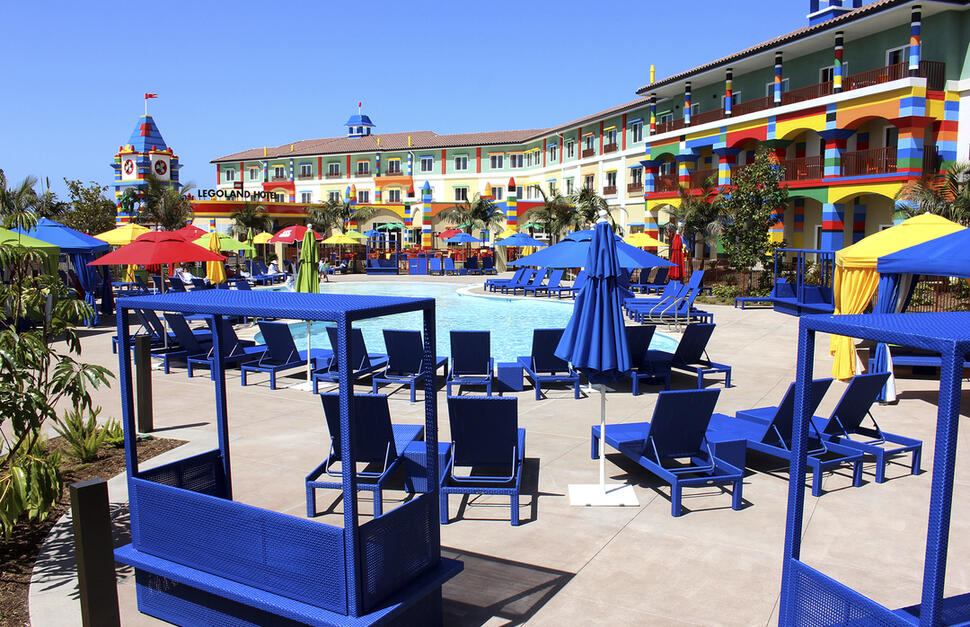 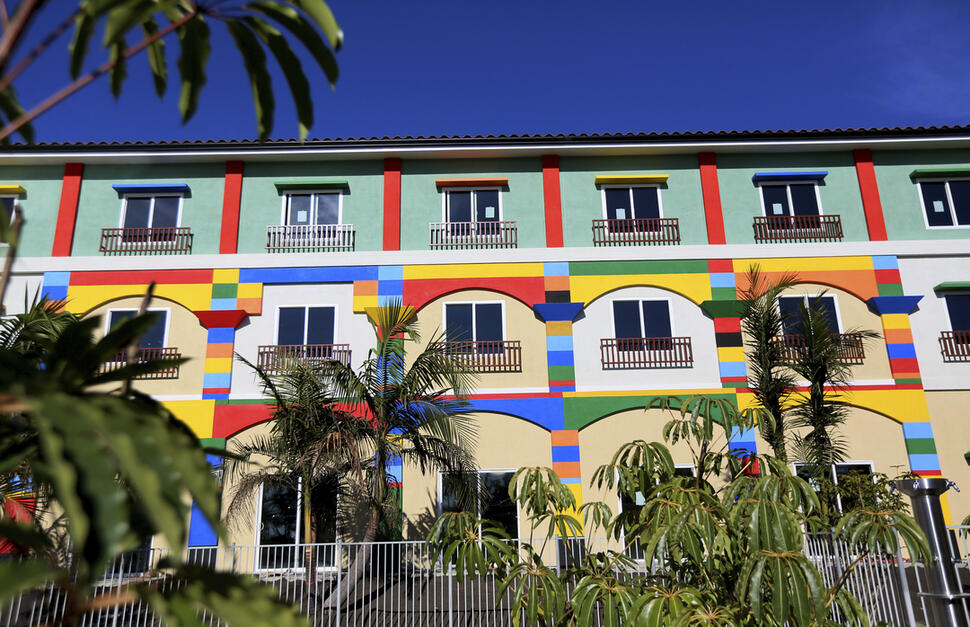 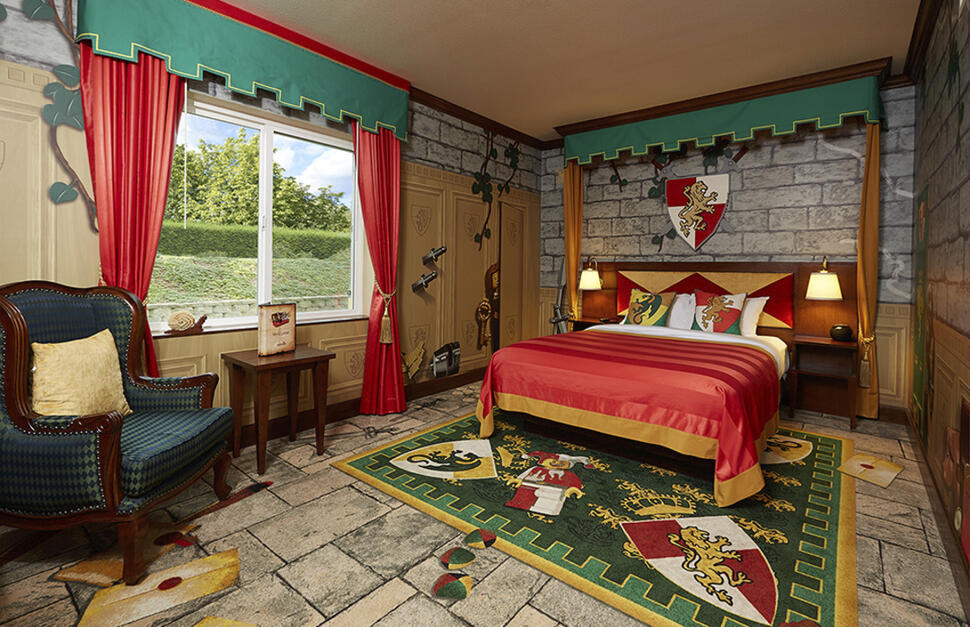 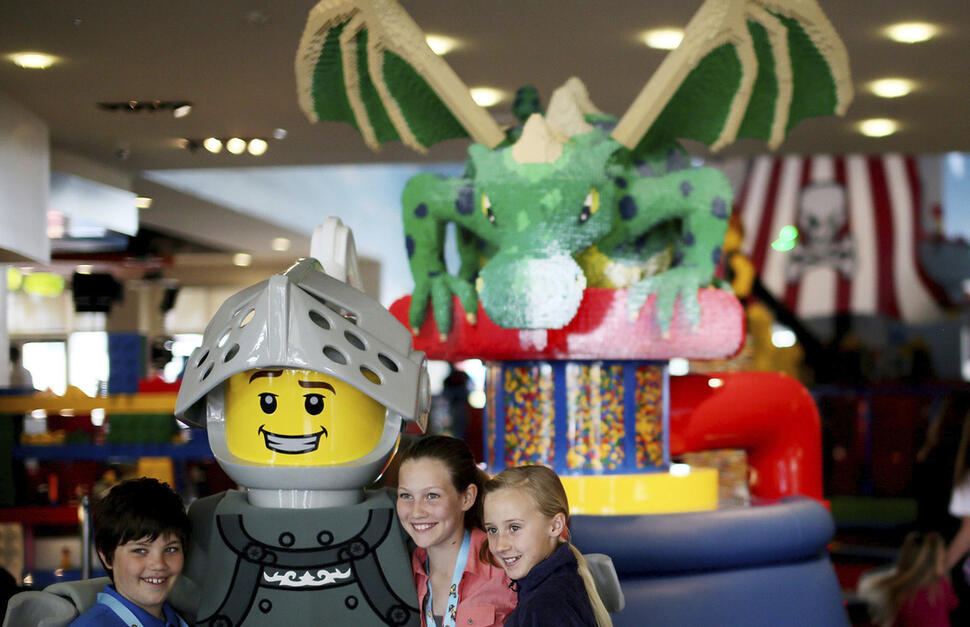 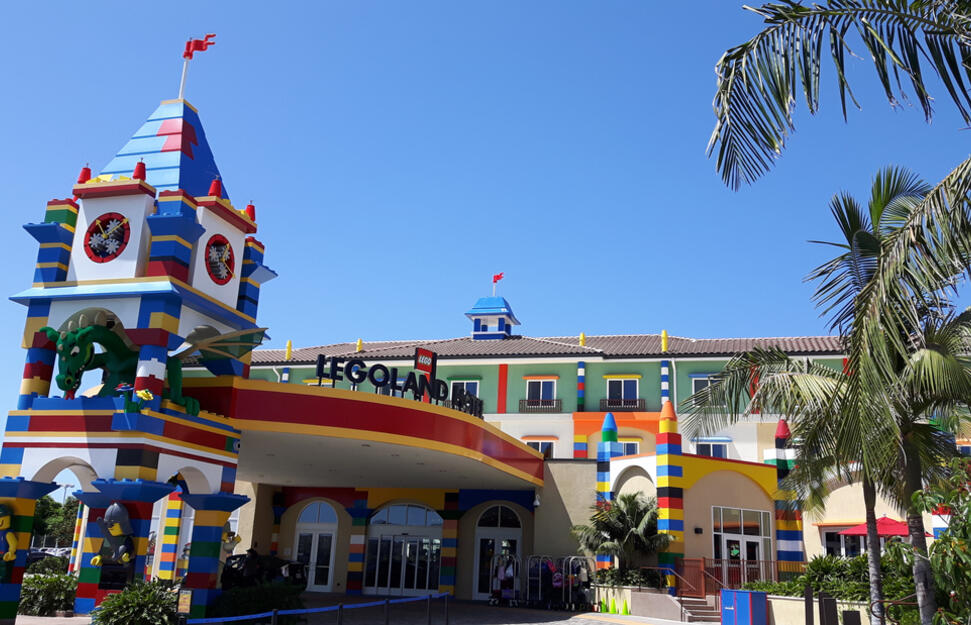 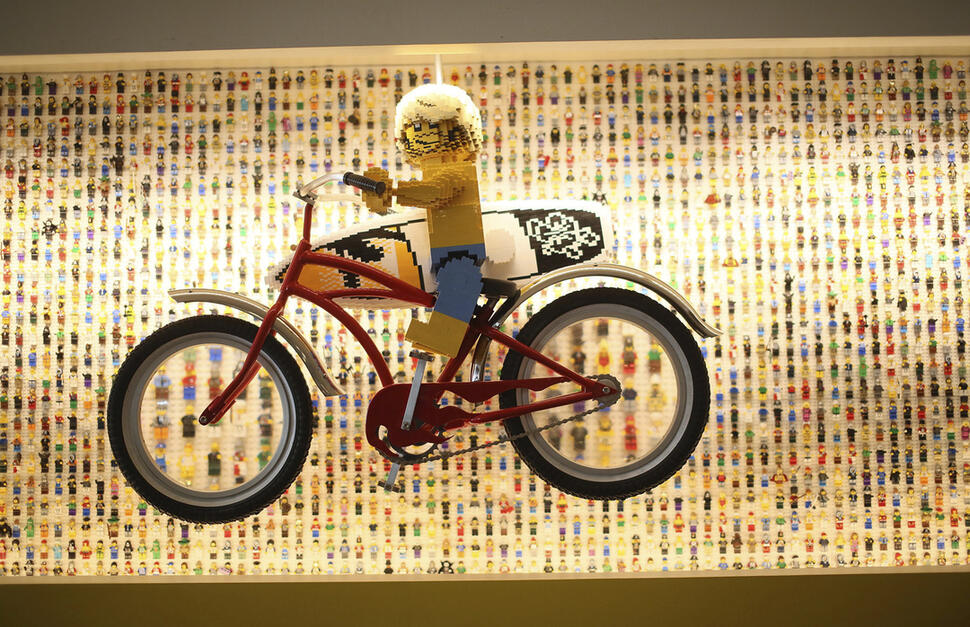 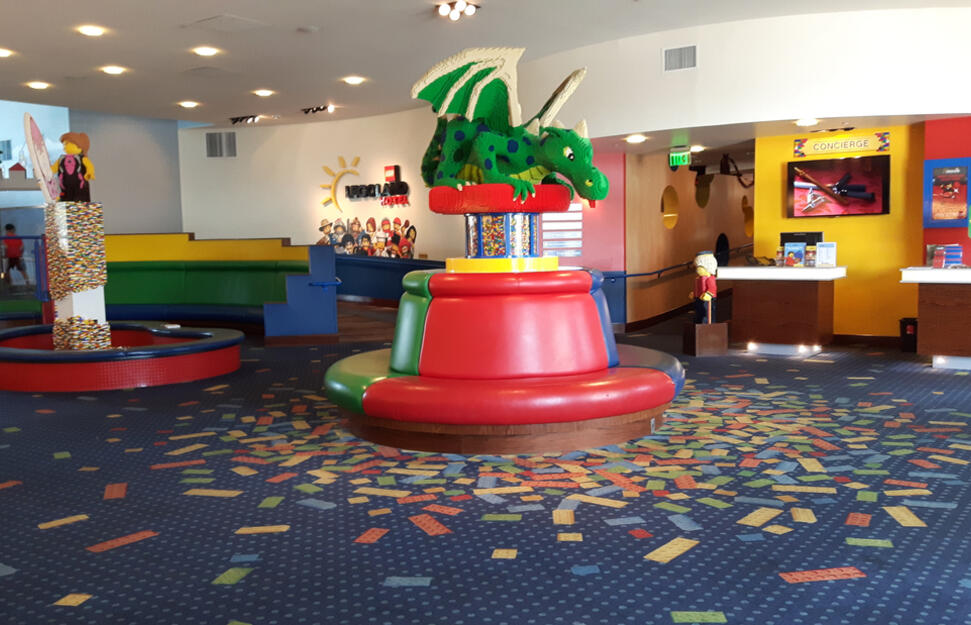 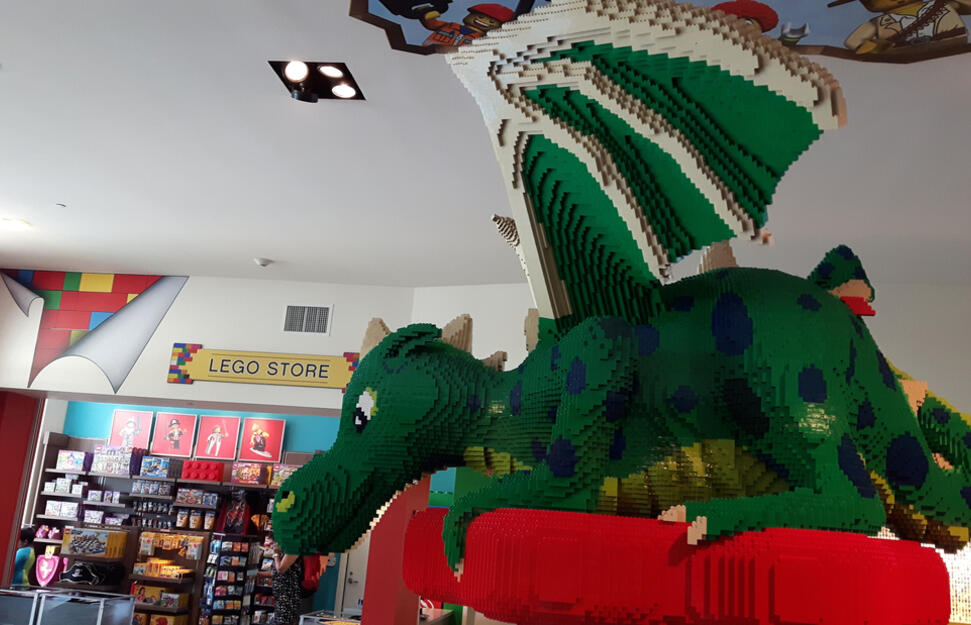 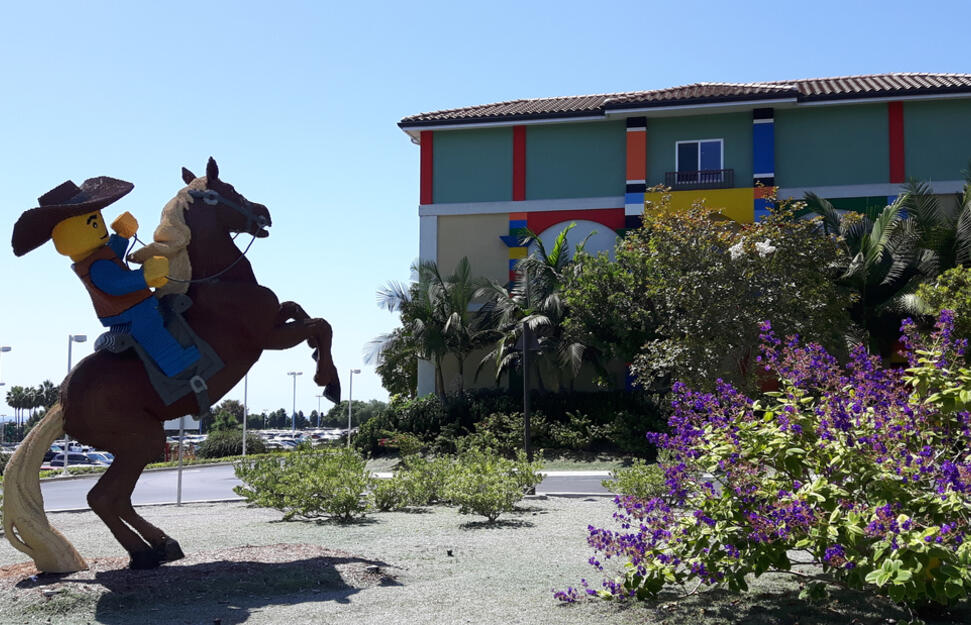 It’s not just the kids who are going to love staying at LEGOLAND Hotel — letting your own inner child loose is a must in this colourful hotel. Start with the giant LEGO play pit in the lobby or head to the heated pool with its LEGO soft bricks. There's also a hotel-wide treasure hunt to unlock a surprise in your LEGO themed room. You're just a stroll from the entrance to LEGOLAND California. With complimentary breakfast and priority entry to the park thrown in, you’re all set for your LEGOLAND adventure.

Located at the front entrance to LEGOLAND California, in Carlsbad, around 30 minutes north of San Diego.

Fully Theme Rooms have more theming and LEGO features, with an extra LEGO gift for each child in the in-room treasure chest. There's 1 king-size bed and kids' own sleeping area with bunk bed, pull out trundle bed and entertainment unit, sleeping maximum 2 adults and 3 children.