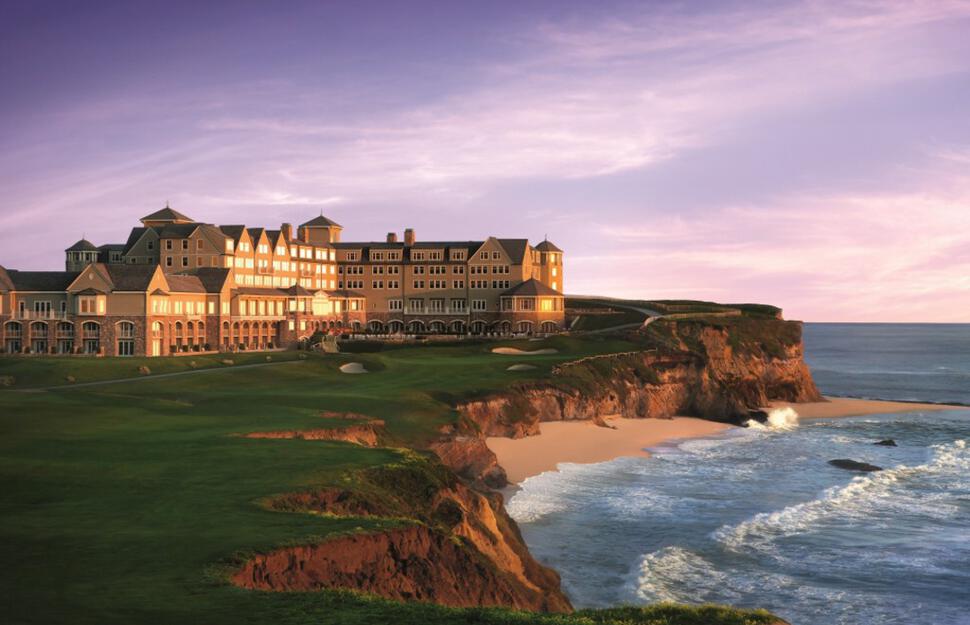 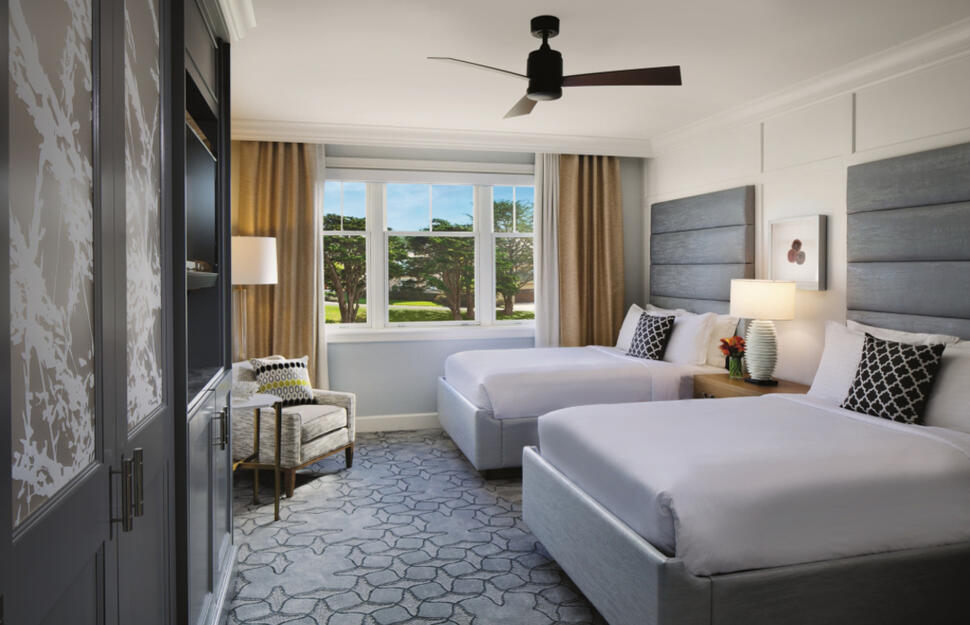 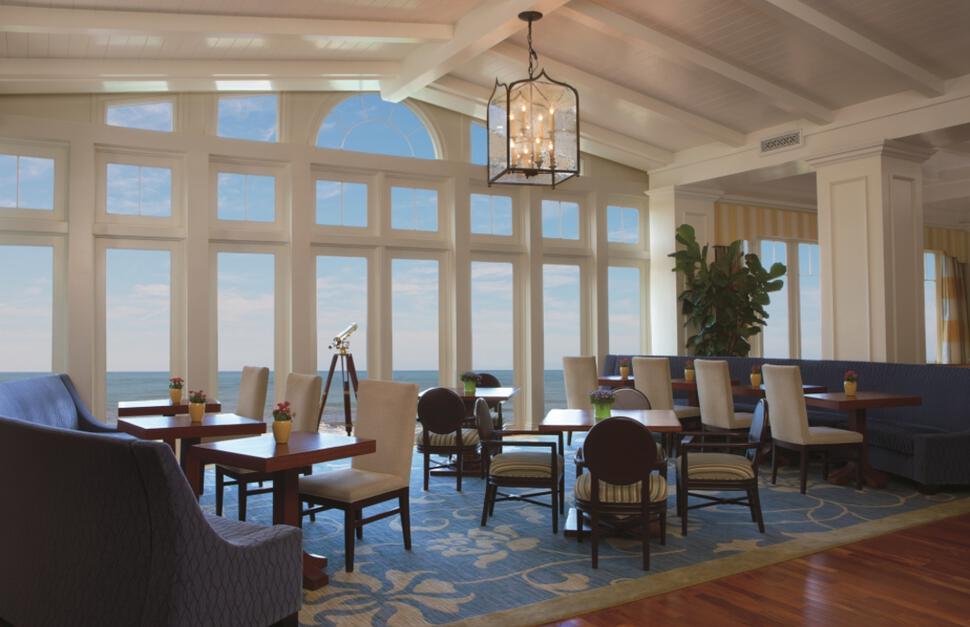 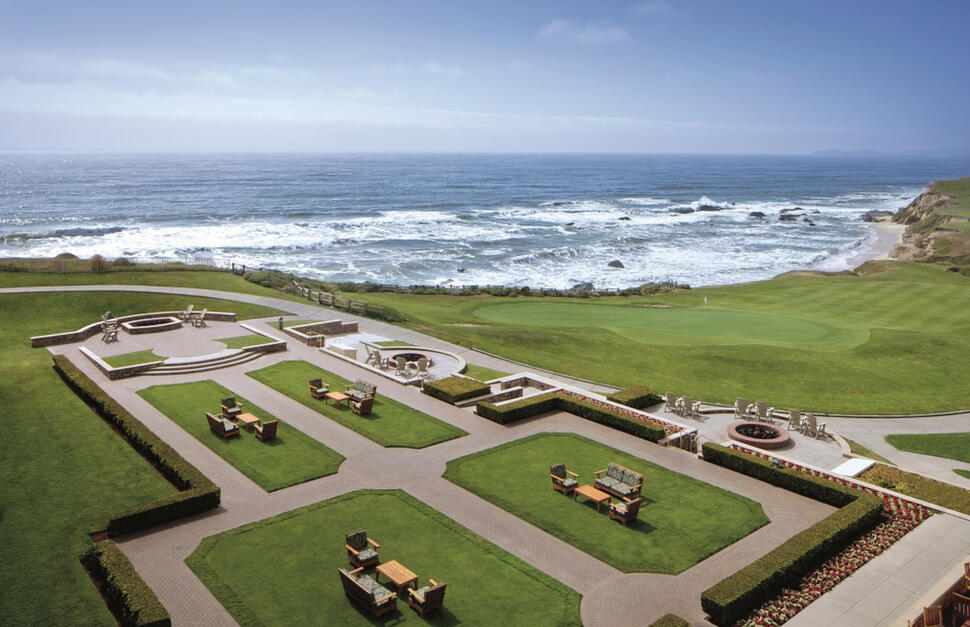 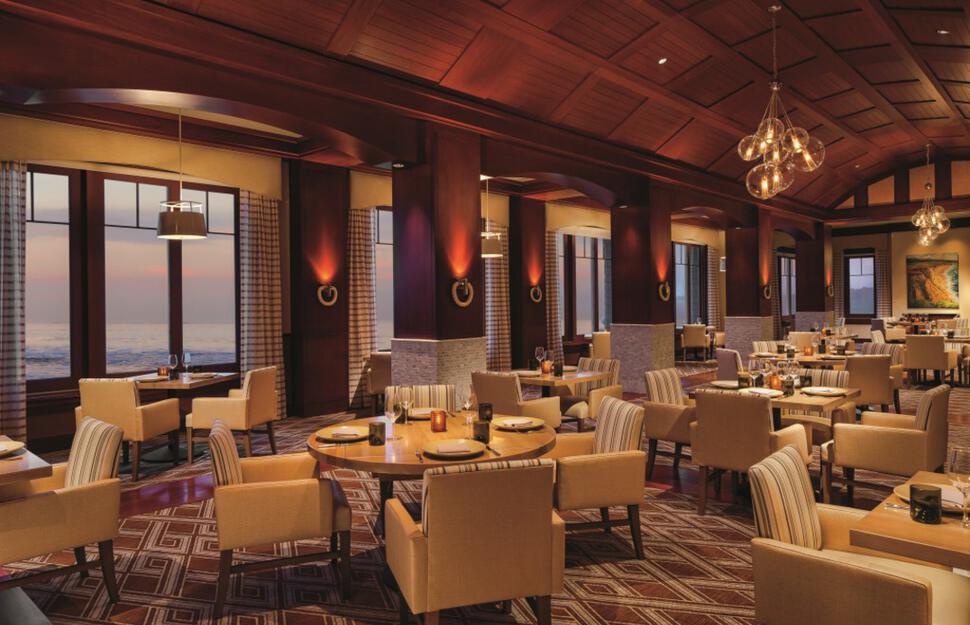 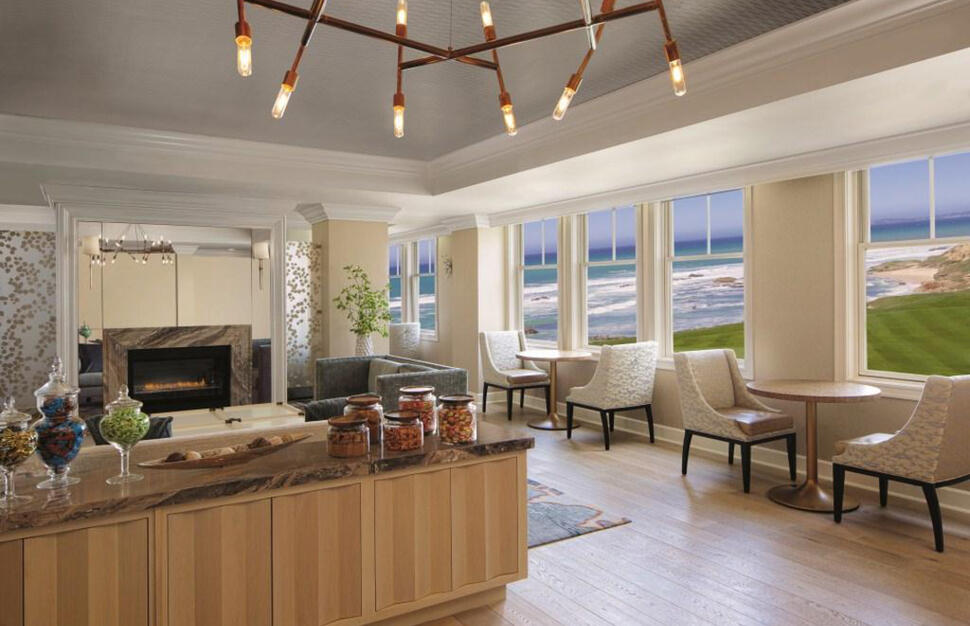 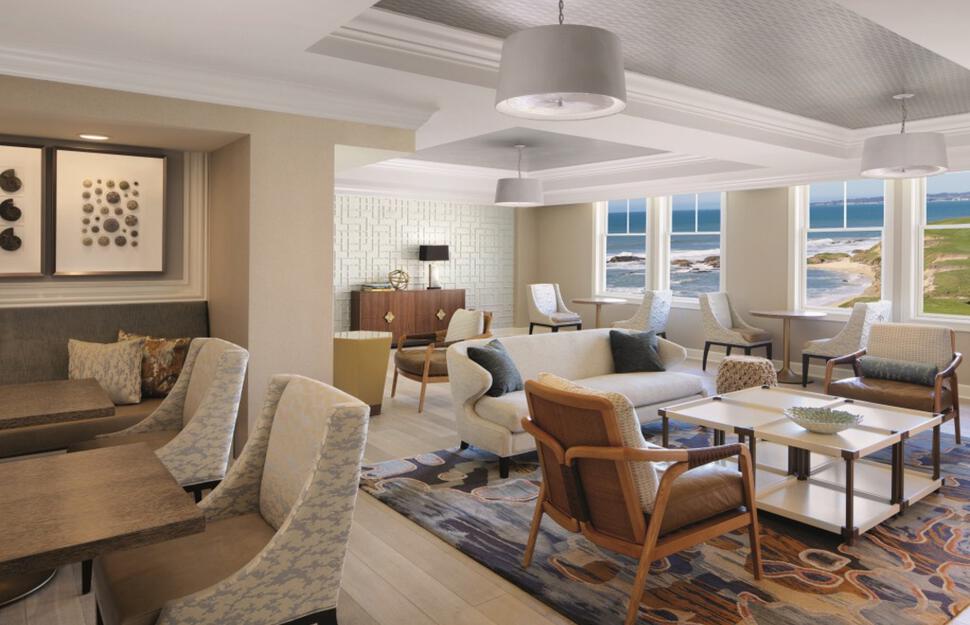 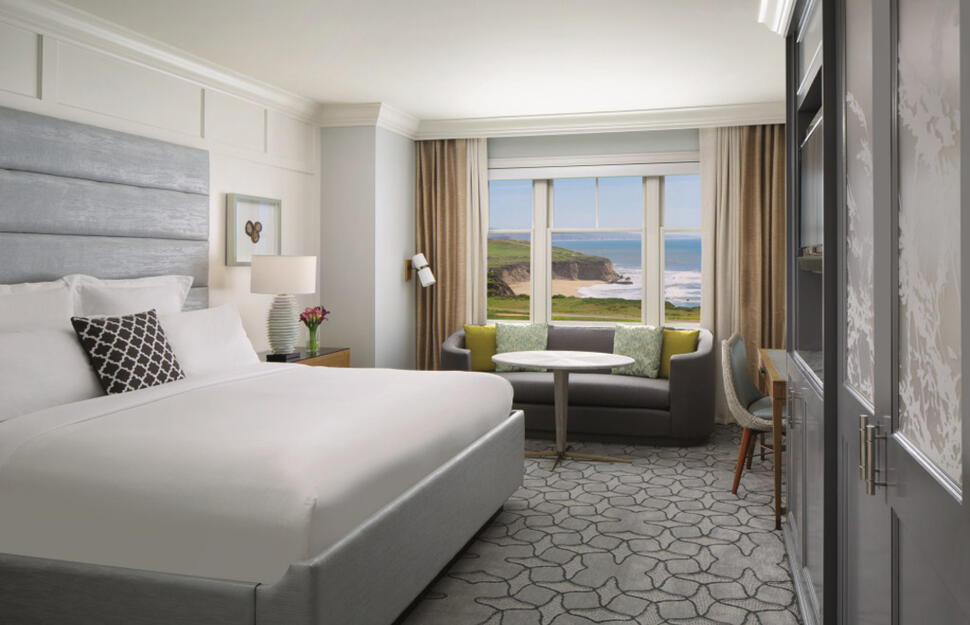 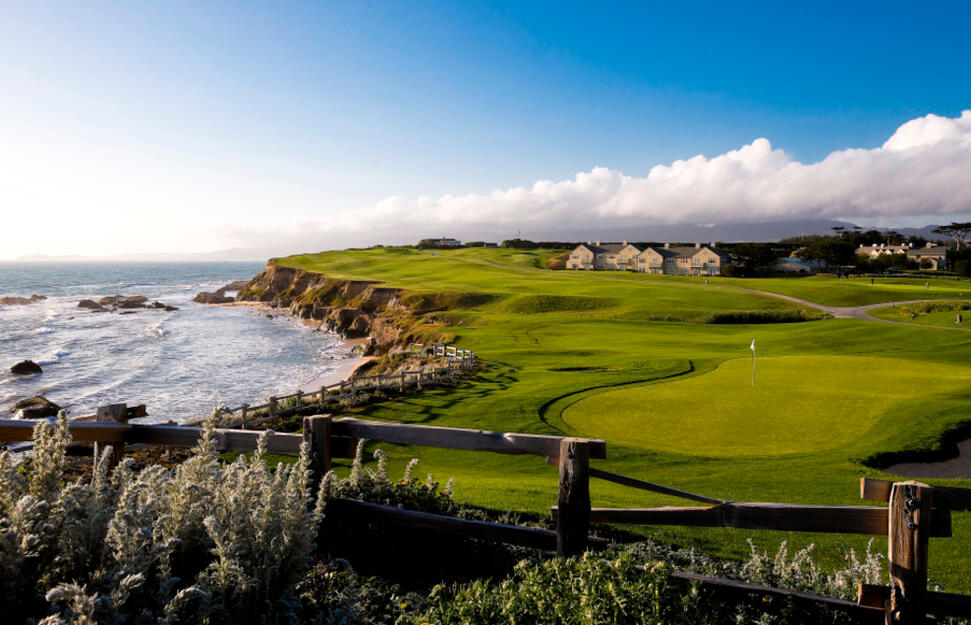 Ideally located, overlooking Northern California’s stunning coastline, you’ll enjoy a vibrant atmosphere at the Ritz-Carlton Half Moon Bay with its grand accommodation and world-class amenities. In theme with your surrounds guestrooms feature coastal-inspired décor, ensuring a wonderful and relaxing base to return to after a full day’s sightseeing. As well as an indoor heated swimming pool at your disposal, guests have full access to a state-of-the-art fitness centre and spa – the latter perfect for banishing any lingering cares. Golf enthusiasts are in for a treat, there’s the historic parkland-style Old Course to navigate or enjoy sea views from every hole at the Ocean Course. There are also tennis courts, jogging and biking paths or simply relax by one of three firepits with a good book and a cup of coffee. Dining is more than taken care of at the Ritz-Carlton with four superb restaurants to tempt you. These include Navio, the hotel’s signature restaurant featuring sea-to-table cuisine and an award-winning brunch on Sunday – make sure you book a table! For cocktails, grab a seat at ENO’s, kickback and watch the sun set on another perfect day.

On the California coast, atop a scenic bluff with wonderful views of the Pacific Ocean. Santa Cruz is close by and San Francisco is a 40 min drive away. Transfer time from San Francisco International airport: 40 min.