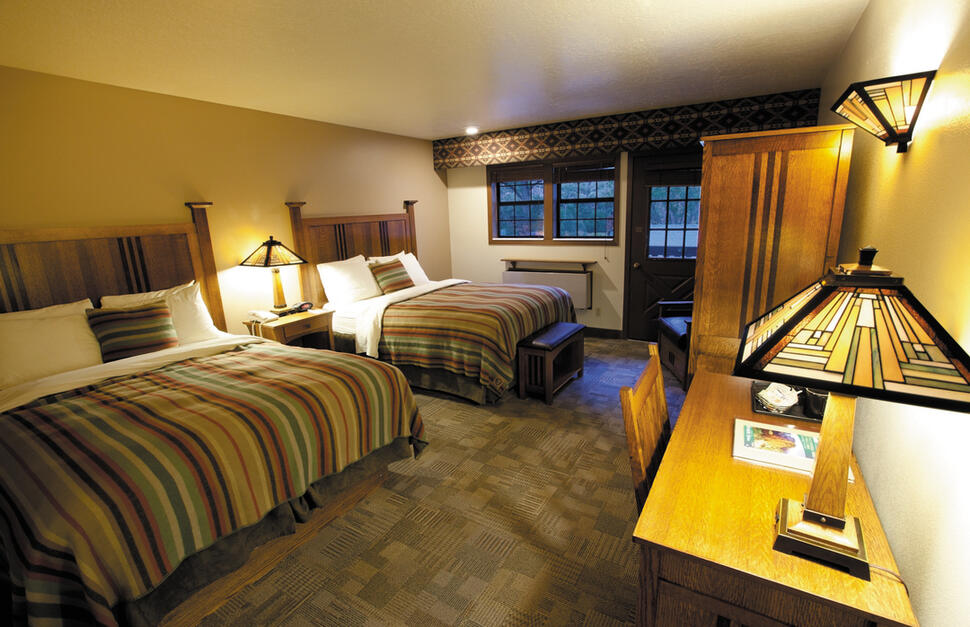 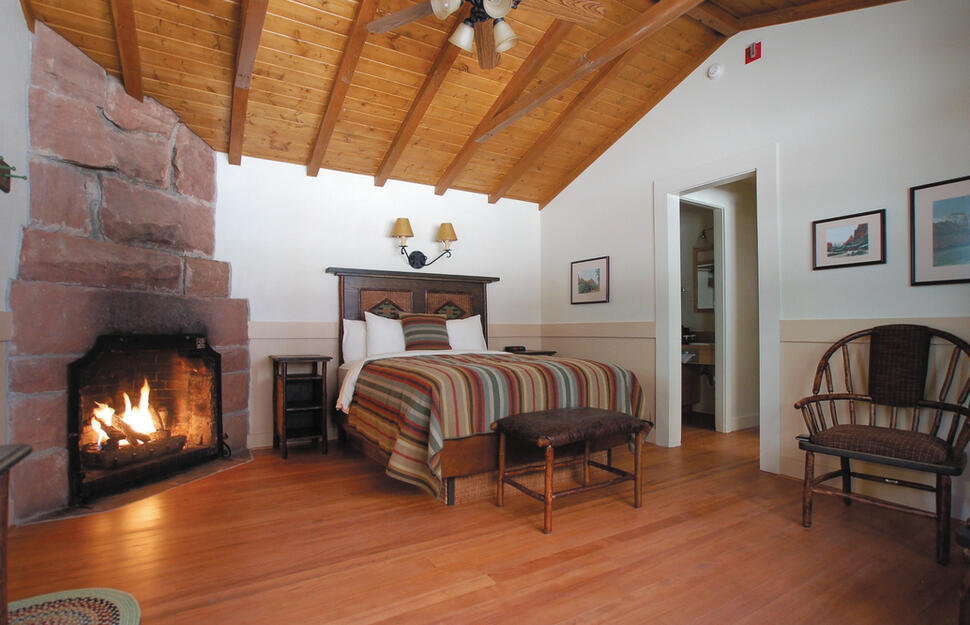 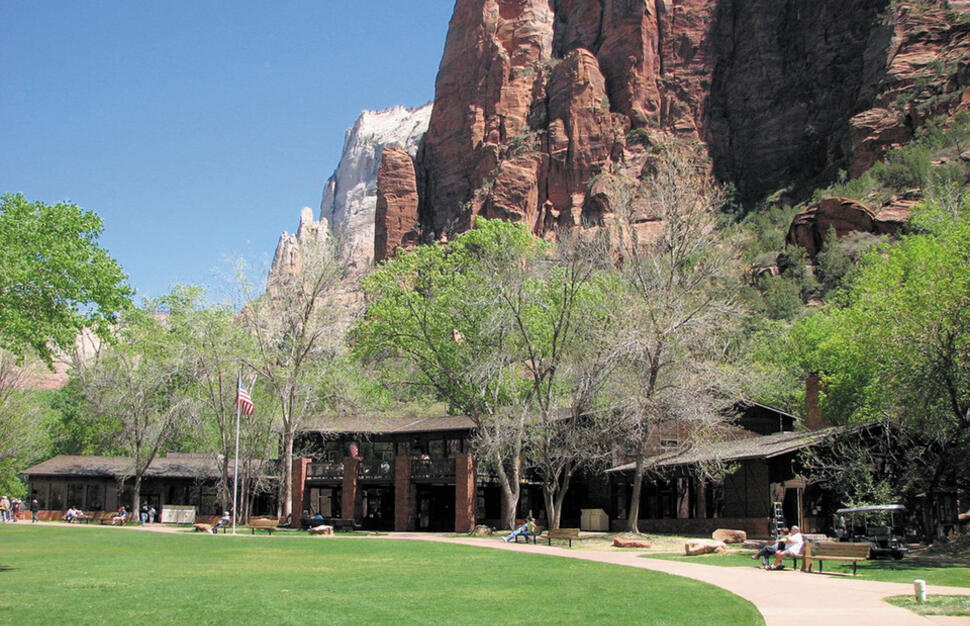 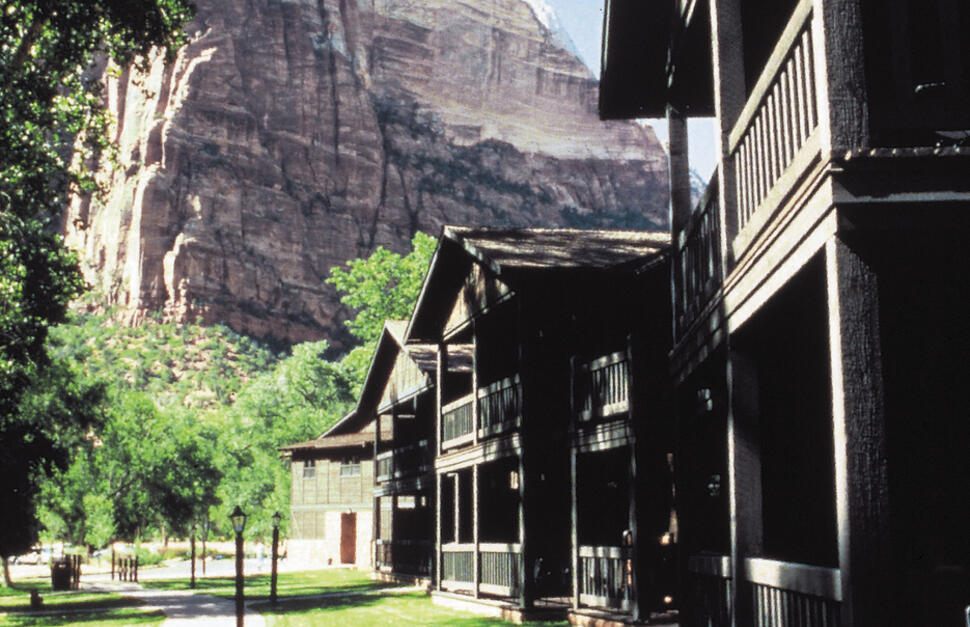 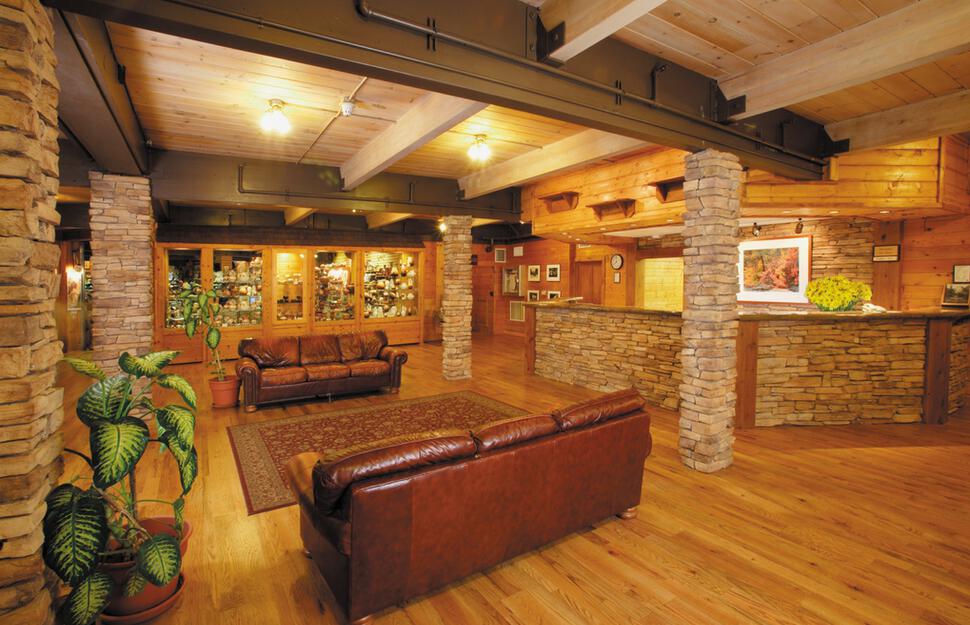 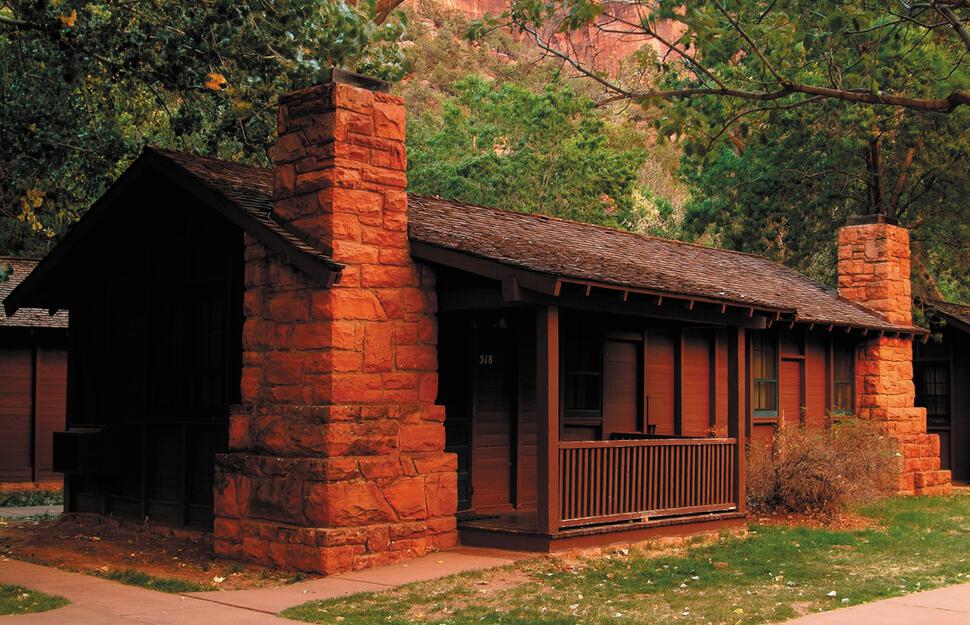 The beauty of Zion is right outside as this is the only accommodation that is actually within the national park and features motel style rooms and historic cabins. Being in the great outdoors means there are plenty of activities available for your recreation nearby including bike rentals* so you can truly explore this glorious location within the National Park.

Please note: All park visitors are required to pay a National Service Entrance Park fee upon entering the park. There is also a $1 cleaning fee per person, per night, plus tax, payable locally (subject to change).