Based on 1132 reviews
FAVOURITES HOTEL
These hotels provide exceptionally good value, are in great locations and offer exclusive benefits to Virgin Holidays’ customers. 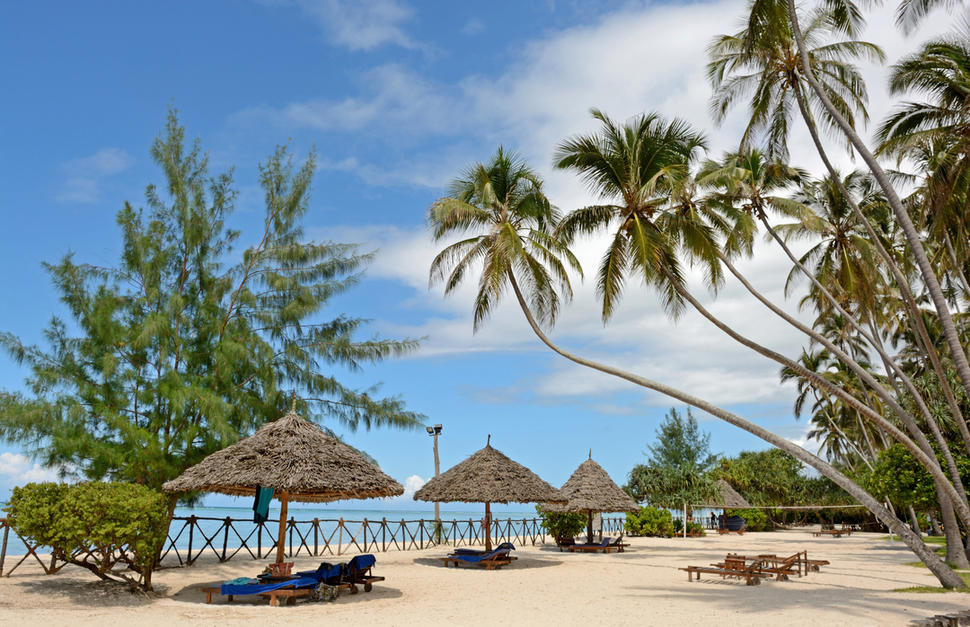 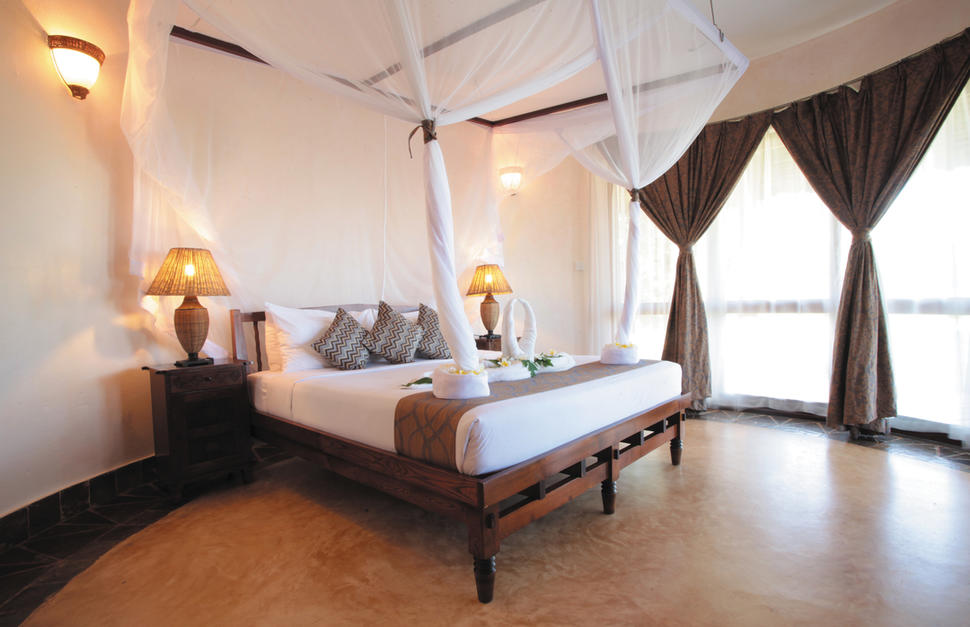 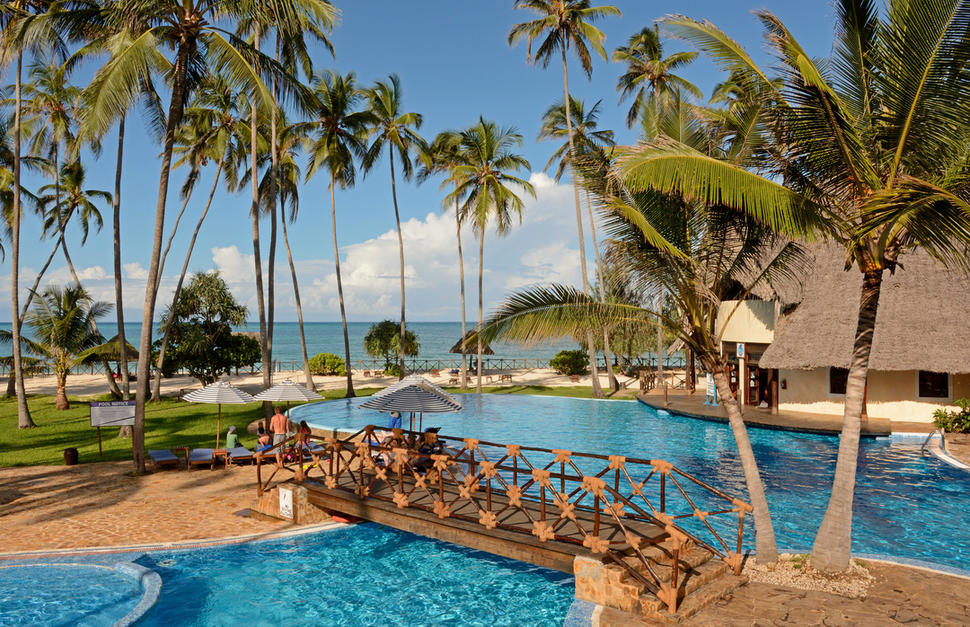 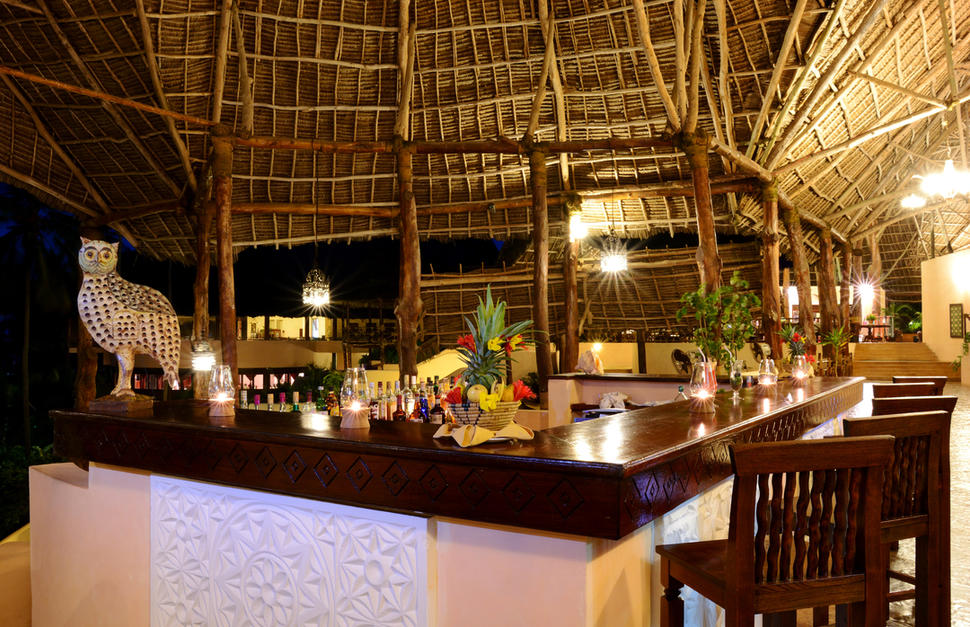 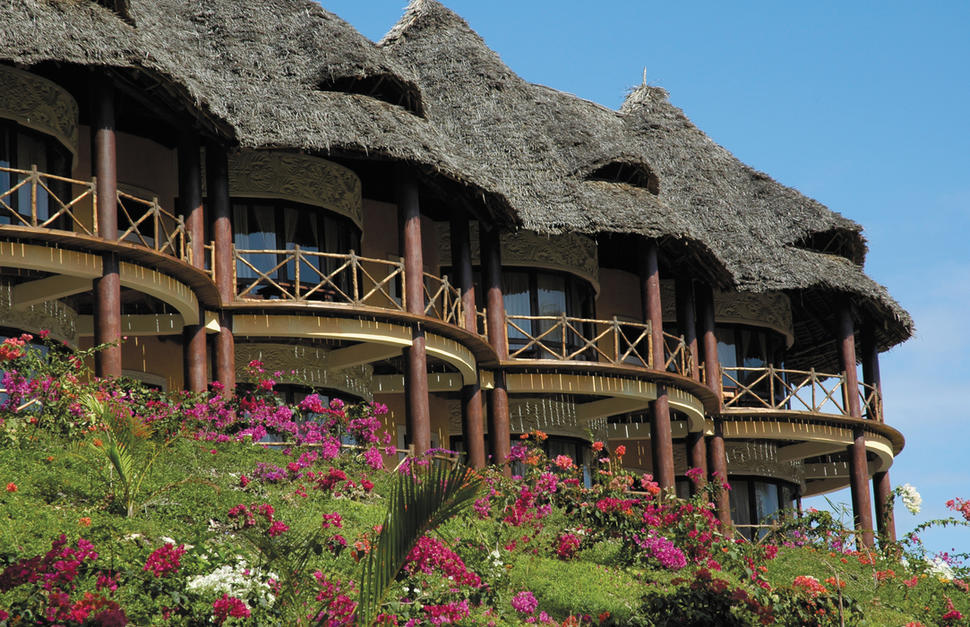 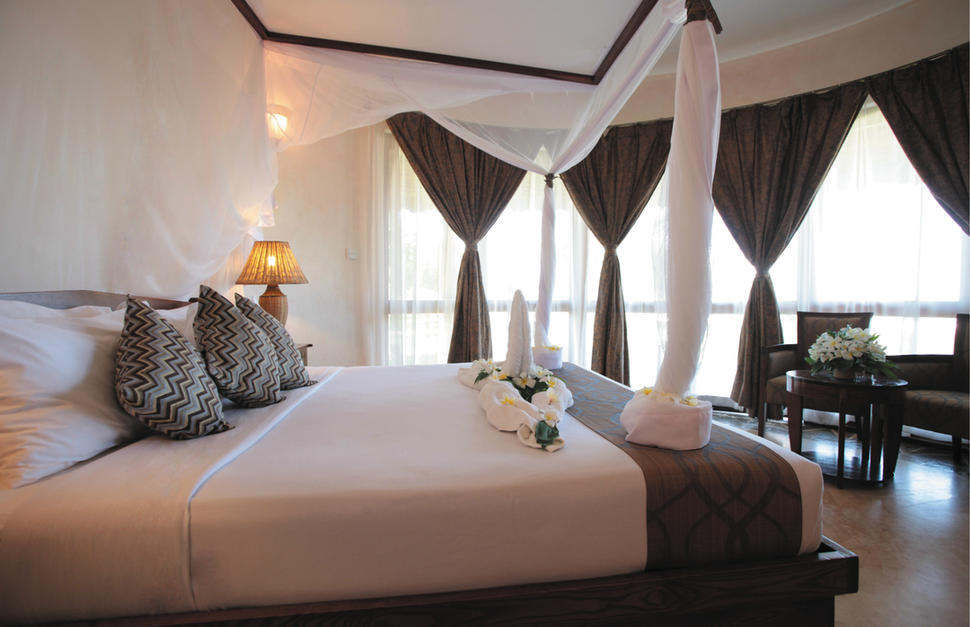 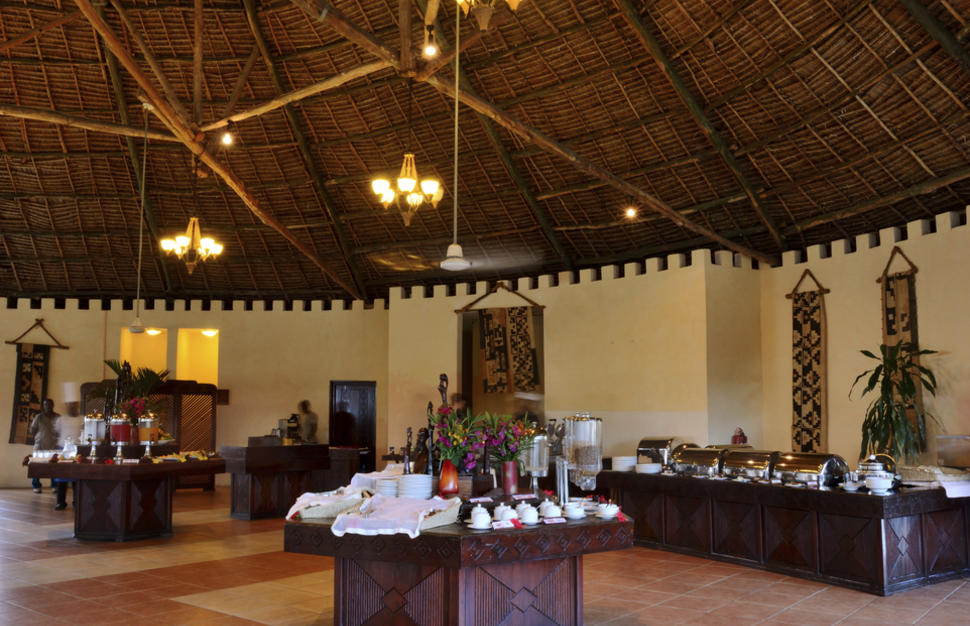 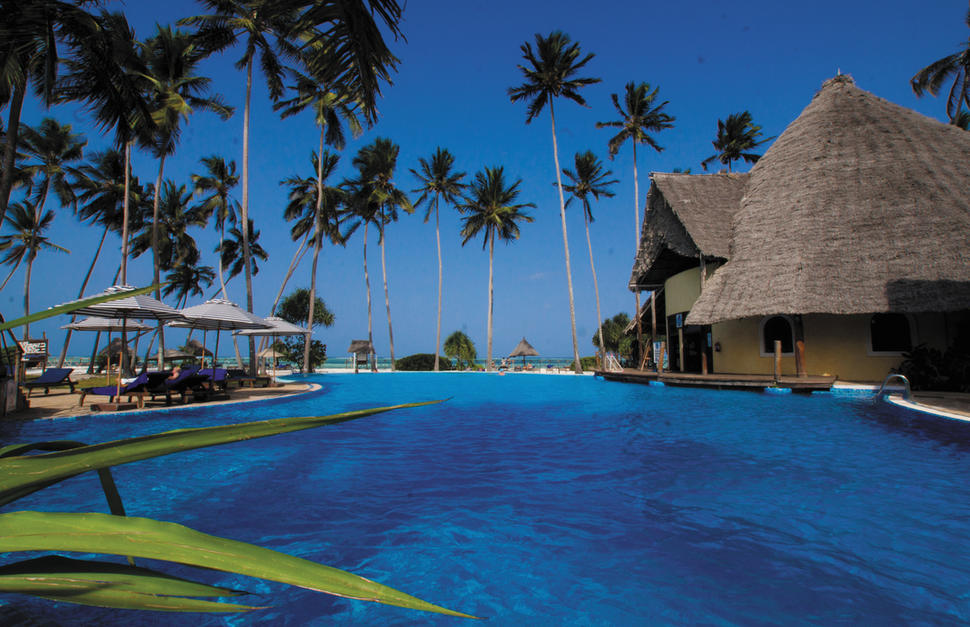 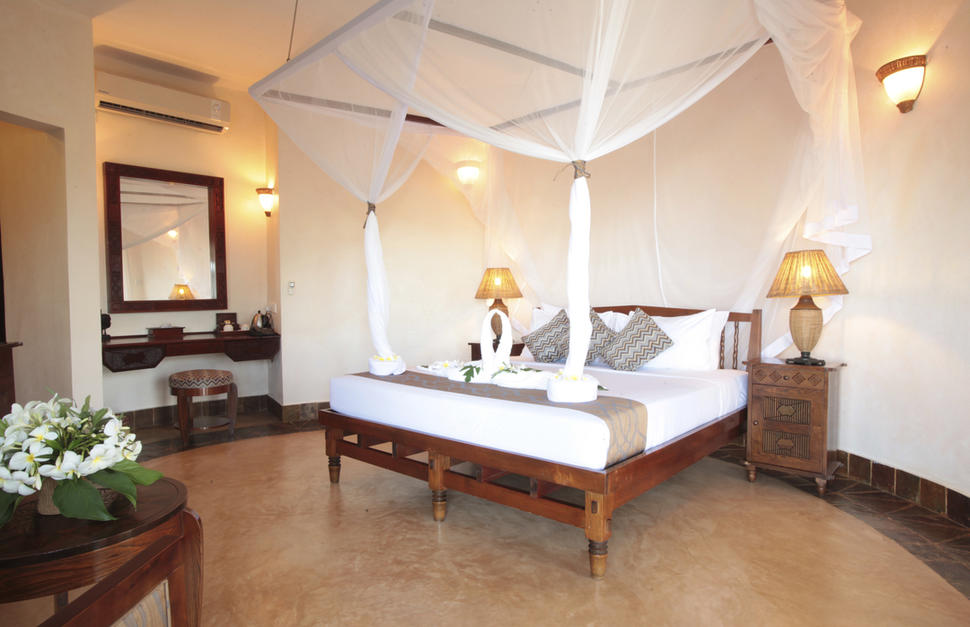 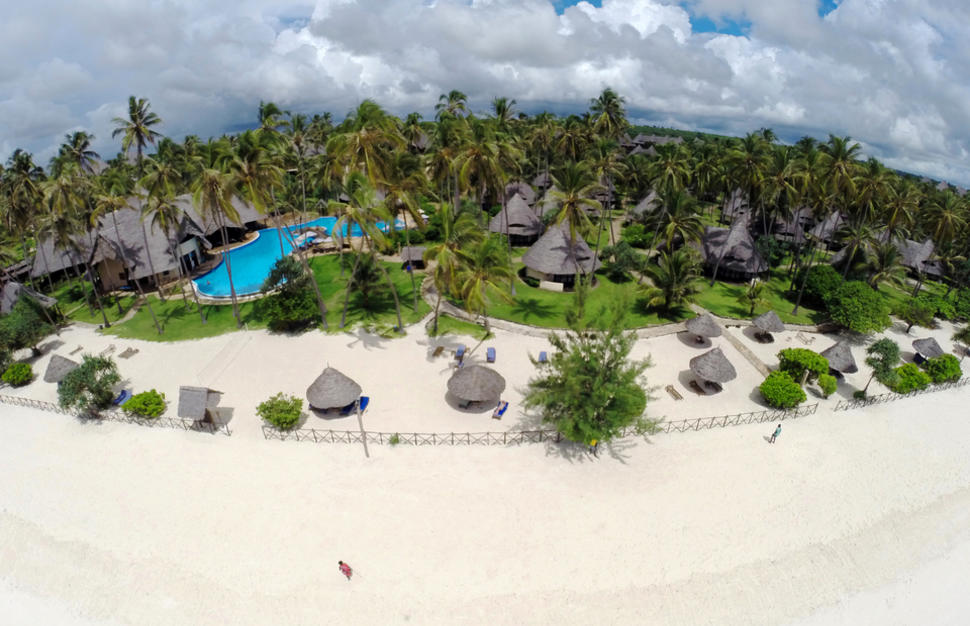 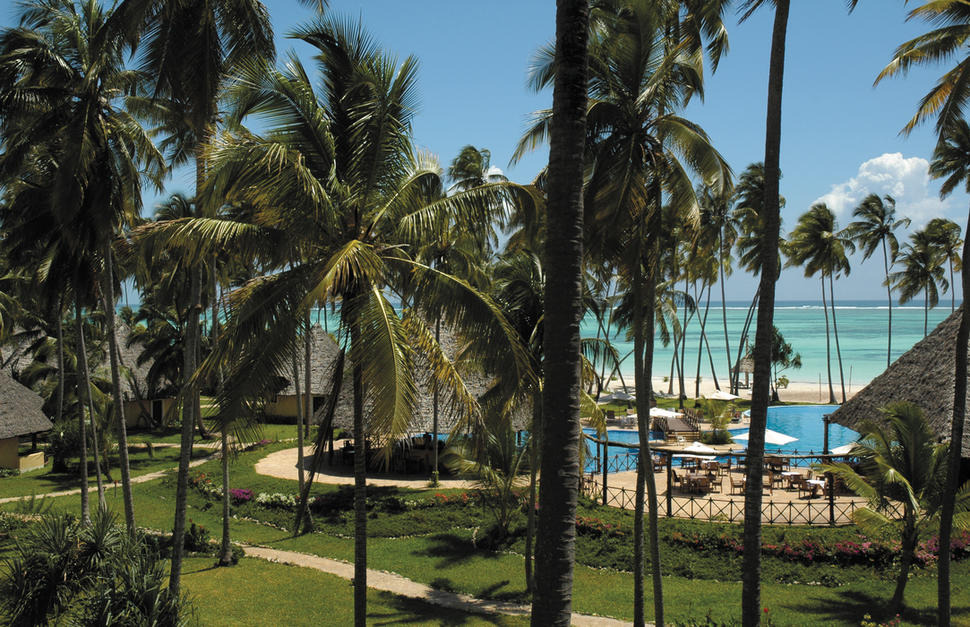 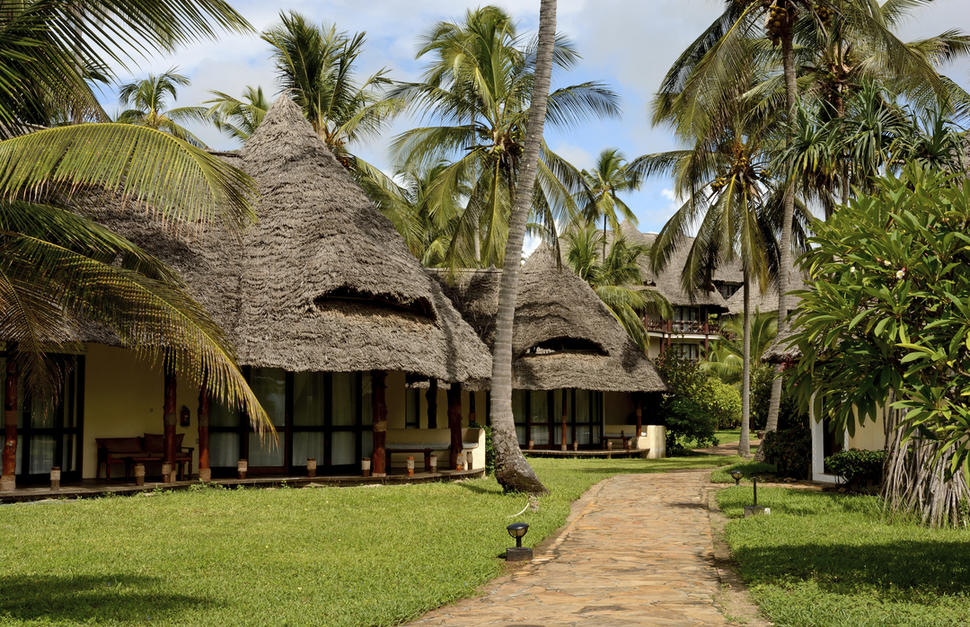 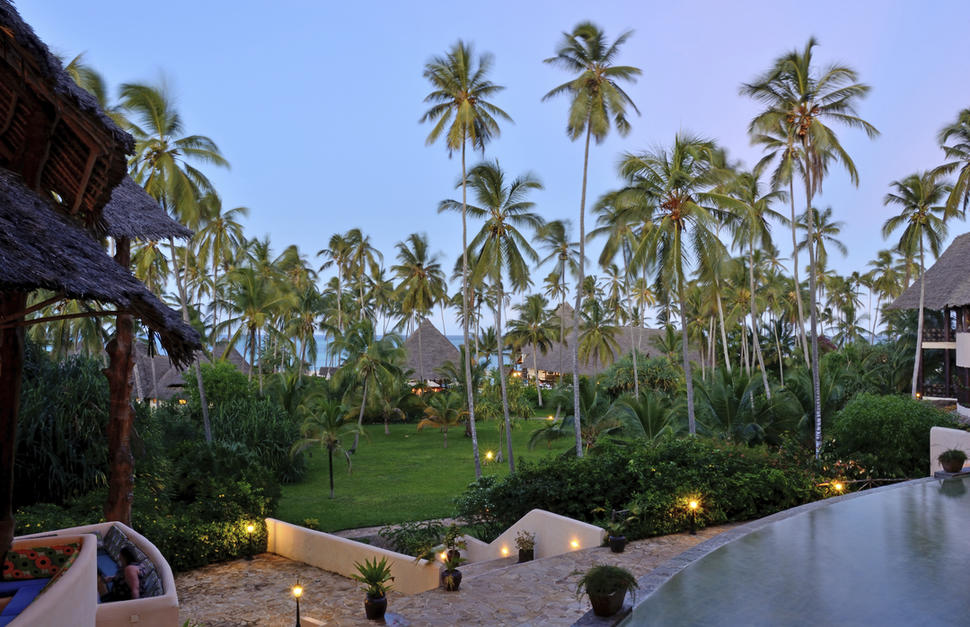 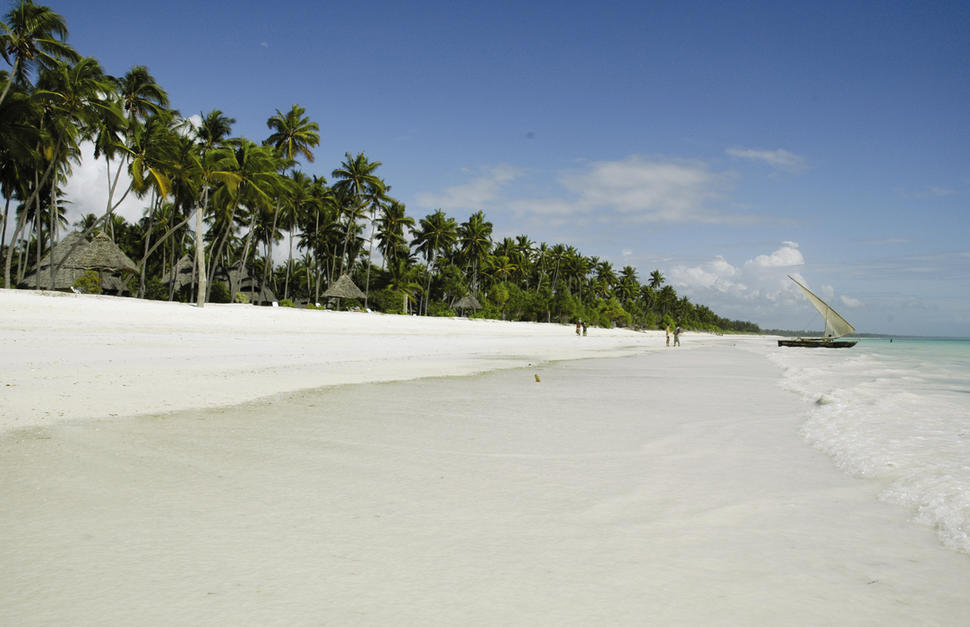 Surrounded by unspoiled natural palm groves and fronted by a spectacular white sand beach, the Ocean Paradise Resort & Spa is an enchanting resort offering a relaxed and stylish getaway. The buildings are all constructed using natural, local materials in traditional style with an impressive open-air thatched lobby, while accommodation is in delightful, fully air-conditioned rooms and thatched cottages. There are three restaurants to choose from, offering fine food and no less than four treatment rooms in the spa.

Superior Garden Rooms are located in the middle of the resort, sleeping maximum 3 adults or 2 adults and 1 child.

Why is this a Virgin Holidays Favourite?

Resting on a white sandy beach

Great choice of accommodation with garden and beachfront Rondavels

Please note: this property is not suitable for those with walking difficulties due to the number of steps.