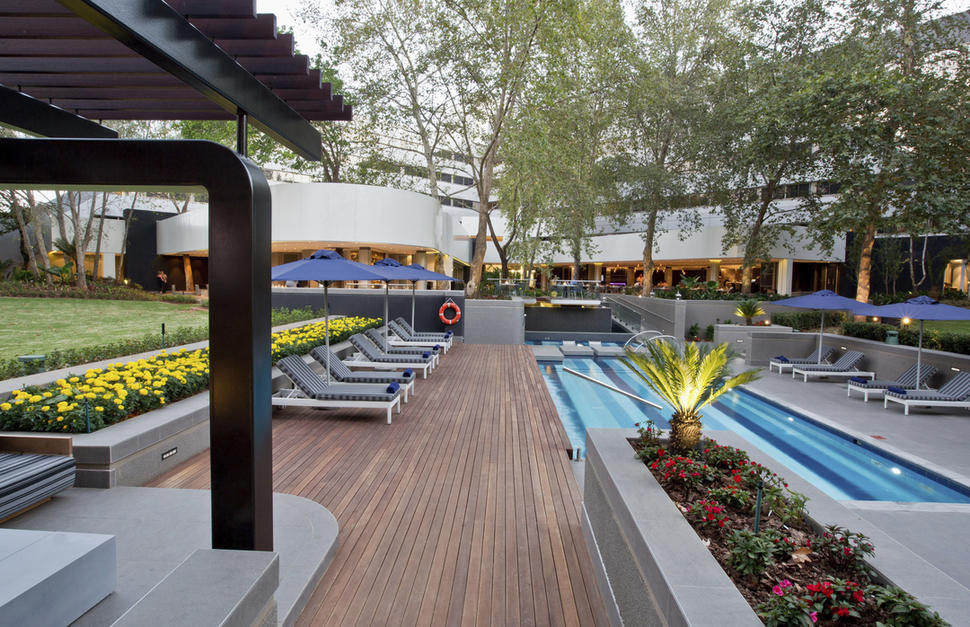 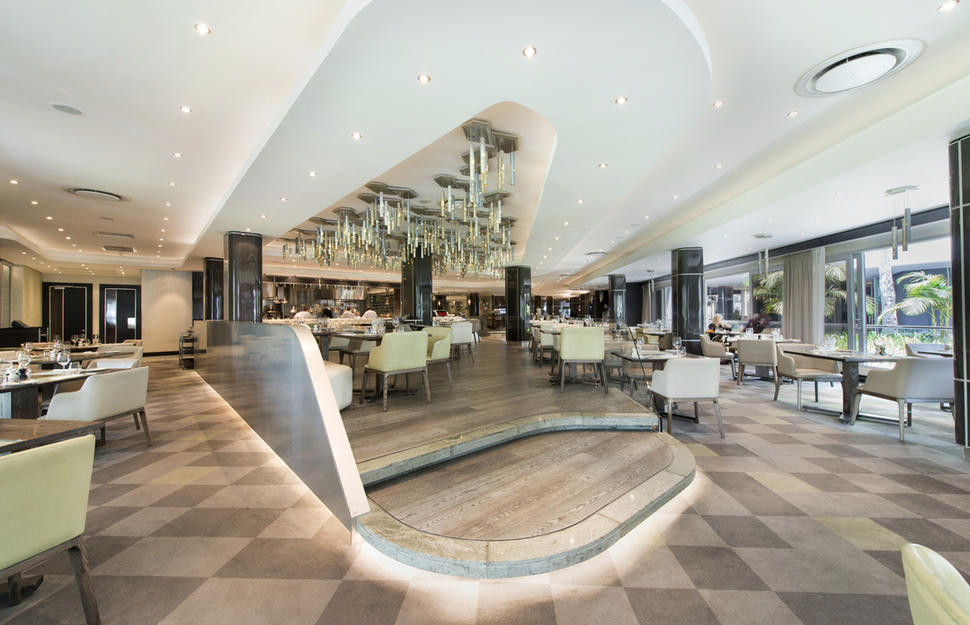 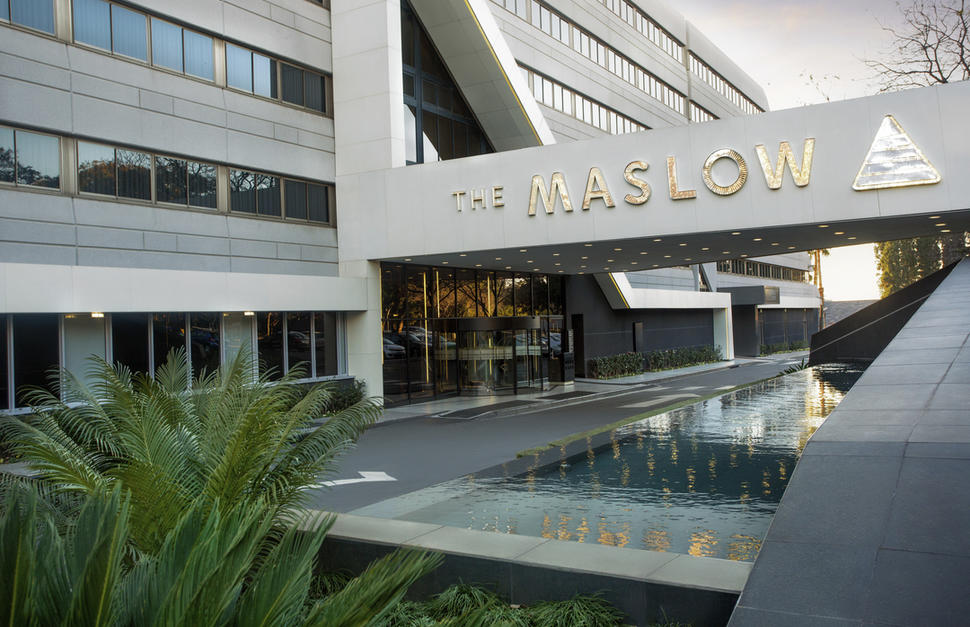 Said to be set in Africa’s richest square mile, The Maslow has a lot to live up to. Luckily it has that winning combination of smart styling, soothing spa treatments, and al fresco swimming to make sure it keeps up with the Joneses. In the popular financial district of Sandton, it’s a favourite with those wanting a relaxed stay in the city – especially with its complimentary shuttle to nearby Sandton City Mall, and its handy proximity to must-see sights like Nelson Mandela Square. When you return from sightseeing around Jo’burg, The Maslow welcomes you back with its sleek yet comfy guest rooms, the relaxed Lacuna Bistro and bar, and stunning views over this modern city from its Africology Spa.

Luxury Queen Rooms With Balcony and Suites are also avilable.