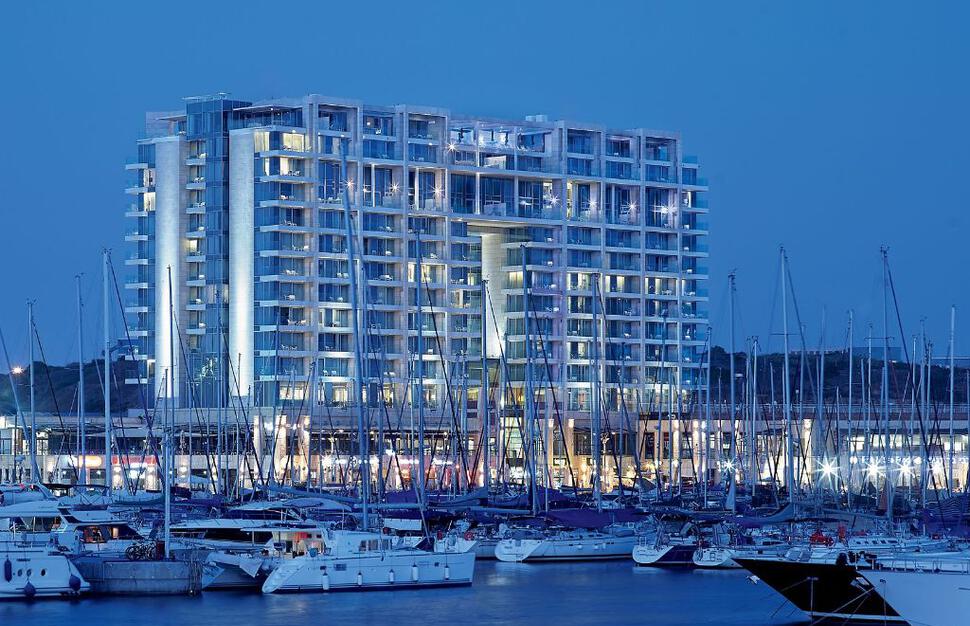 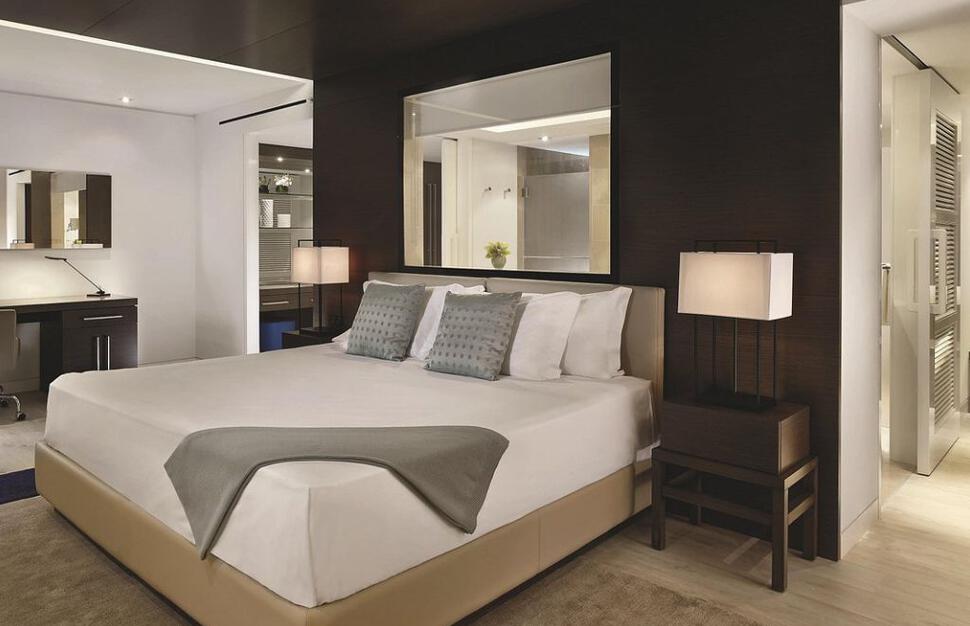 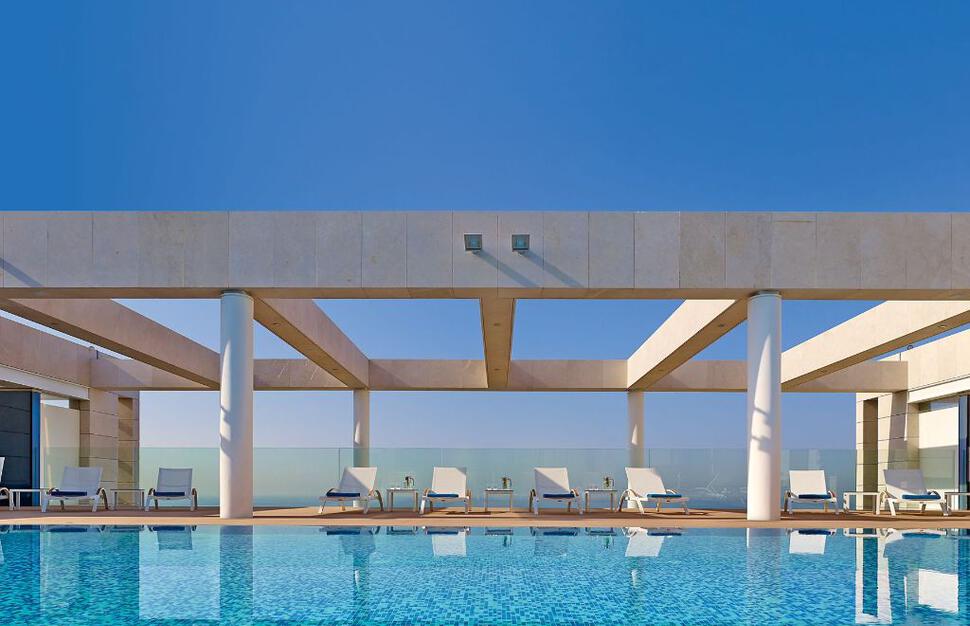 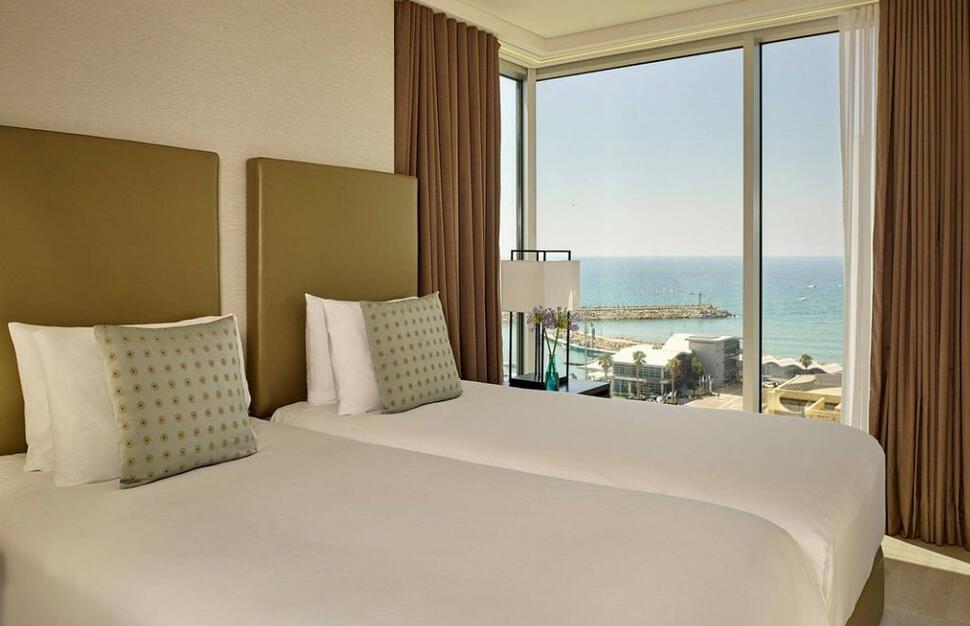 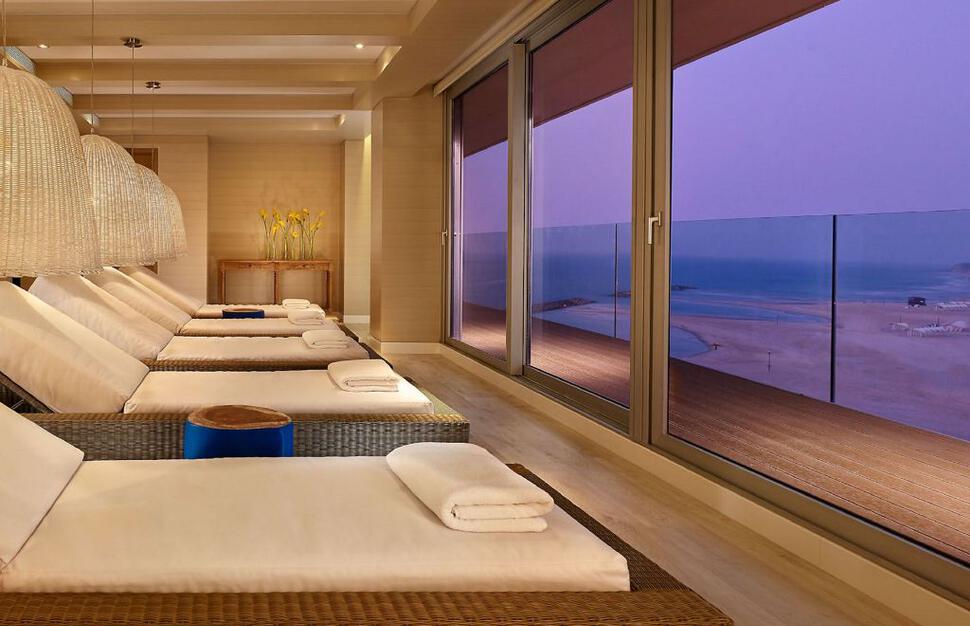 If you're after modern luxury and historic culture all rolled into one, then look no further. The Ritz-Carlton Herzliya is a stylish gem in the heart of Herzliya, where you'll find some of Israel's history just moments away. Relax by the outdoor pool and soak up the sun, or head out to the marina just beyond the hotels front doors. And if you want to spend your days and nights experiencing Tel Aviv's nightlife, beaches and restaurants, it's just a 15-minute journey away.

In Herzliya, alongside Israel's largest marina and a short walk from the beaches. A 15-minute drive into Tel Aviv. Transfer time from Ben Gurion Airport: 35 minutes.

Deluxe Sea View Rooms are on floors 2-7 and are 646 sq ft, with views of the ocean, and 1 king-size bed or twin beds and a rollaway bed*, sleeping maximum 2 adults and 1 child.

Deluxe Marina View Rooms are on floors 2-6 and are 646 sq ft, with views of the marina and partial views of the ocean, and 1 king-size bed or 2 double beds, sleeping maximum 3 adults or 2 adults and 1 child.