Based on 2850 reviews
PLATINUM HOTEL
Simply the best. All Platinum hotels are hand-picked by our experts to provide only the finest amenities, food, service and accommodation. Go on, you know you’re worth it. 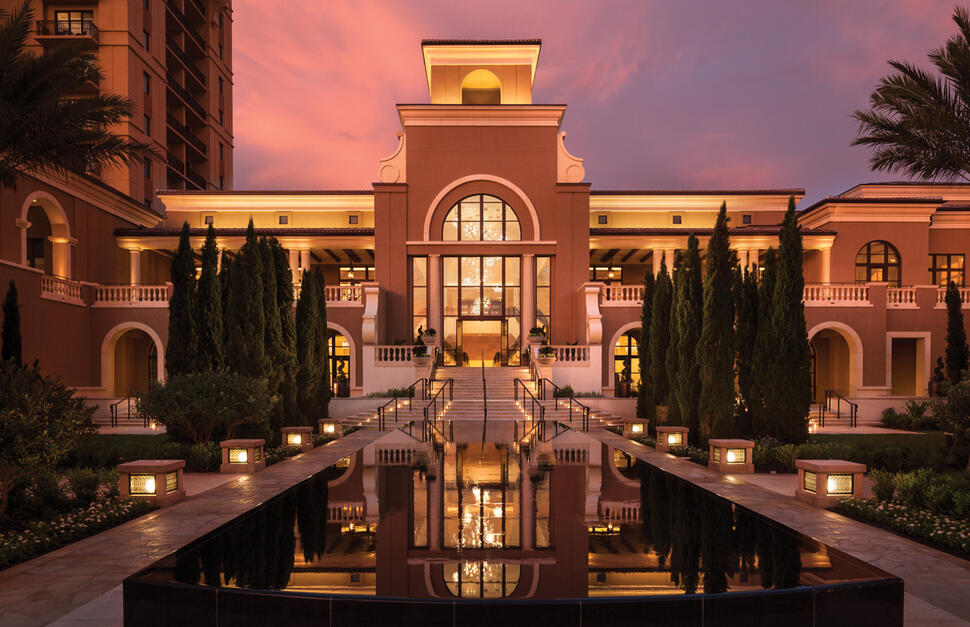 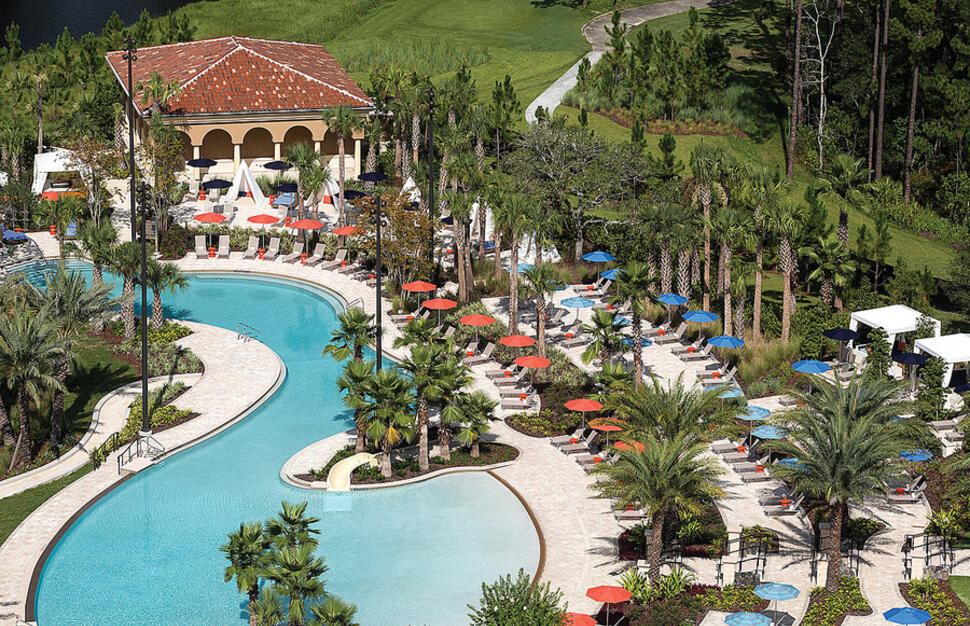 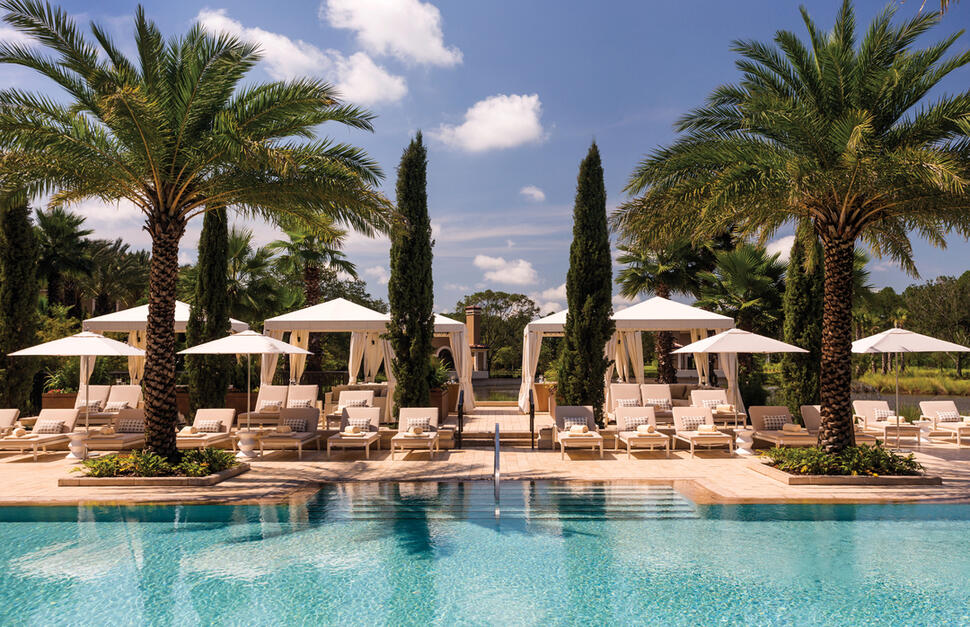 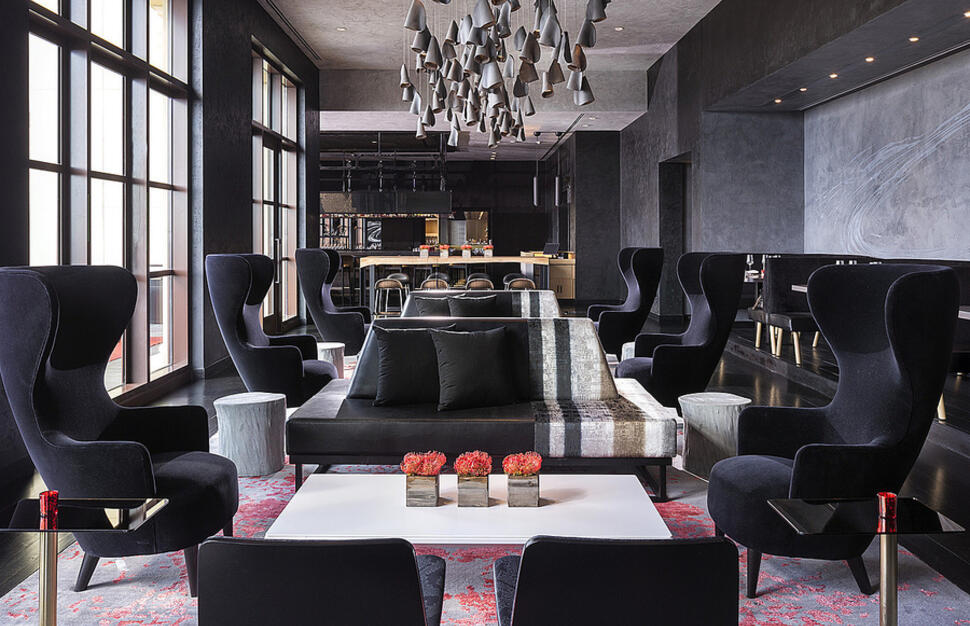 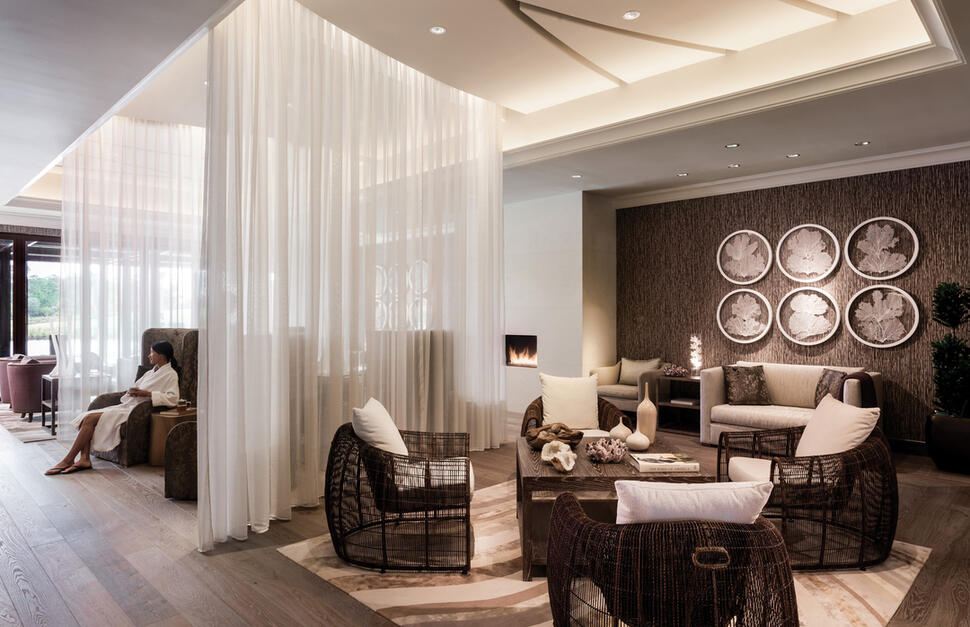 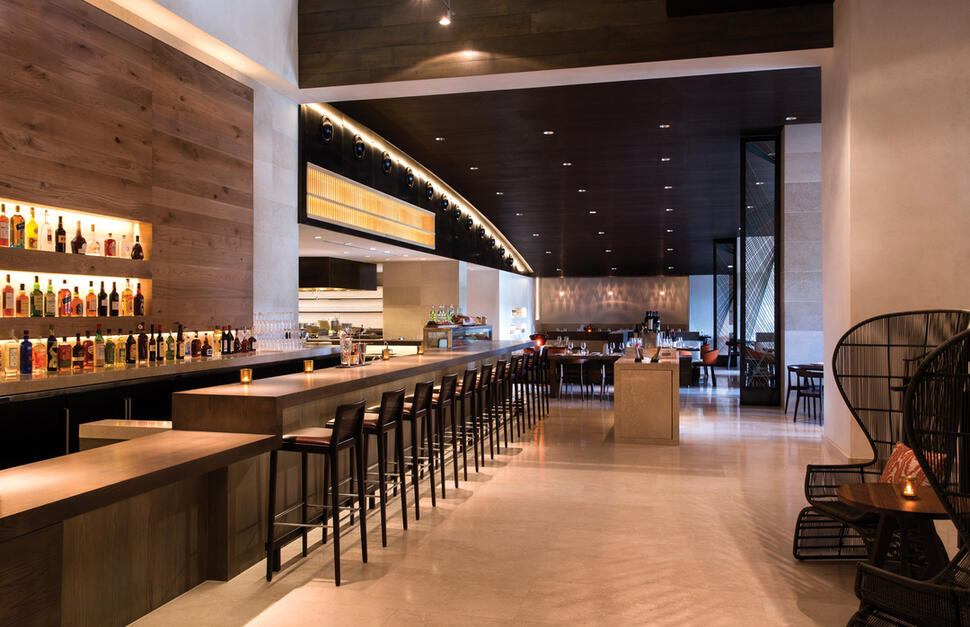 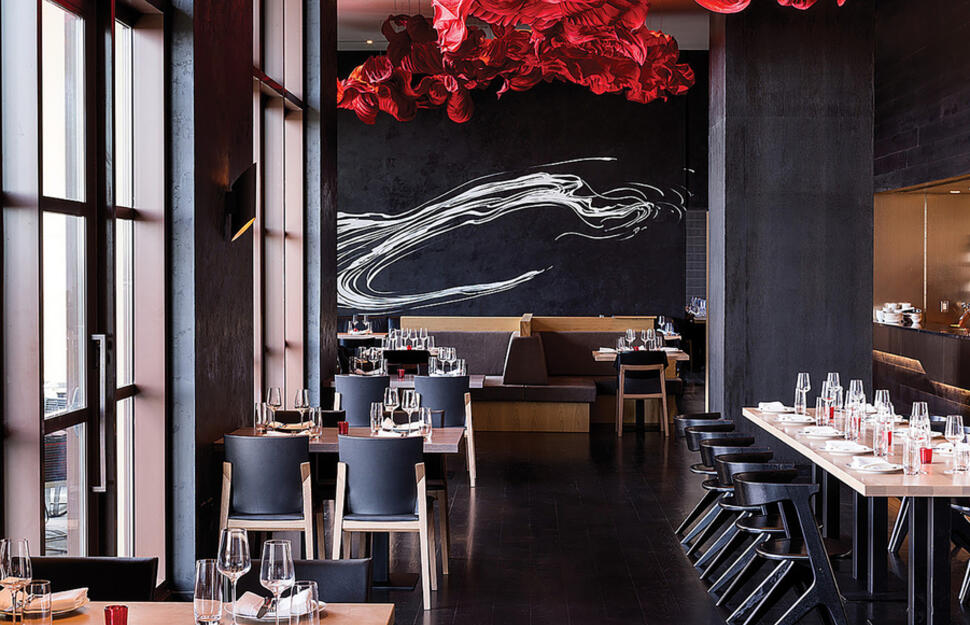 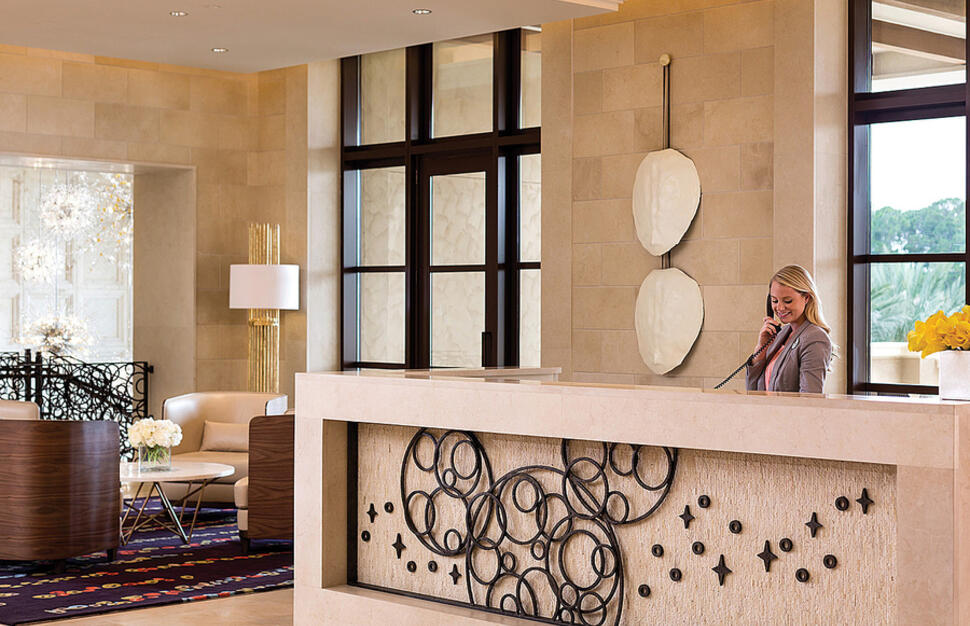 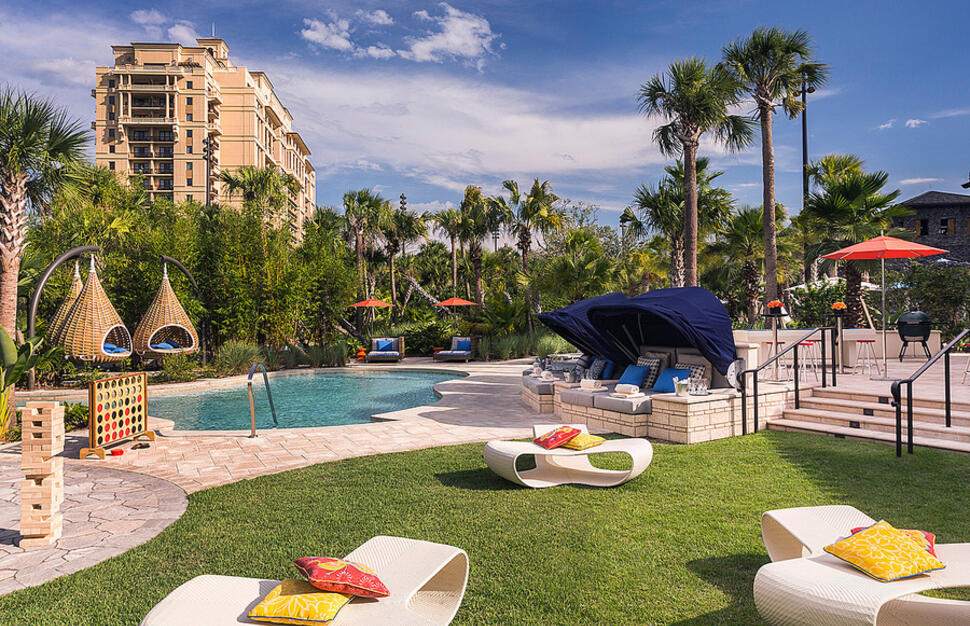 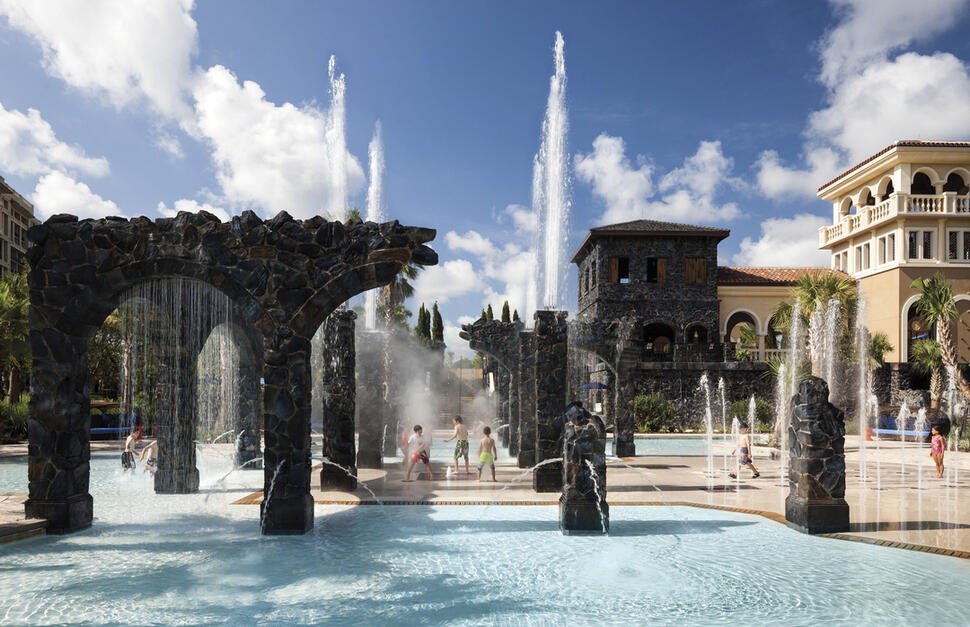 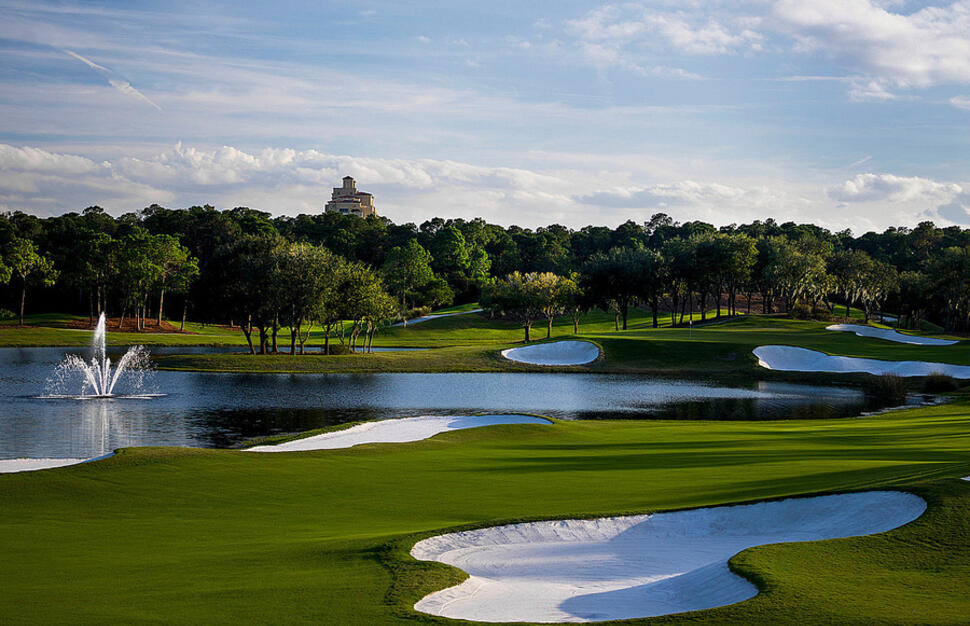 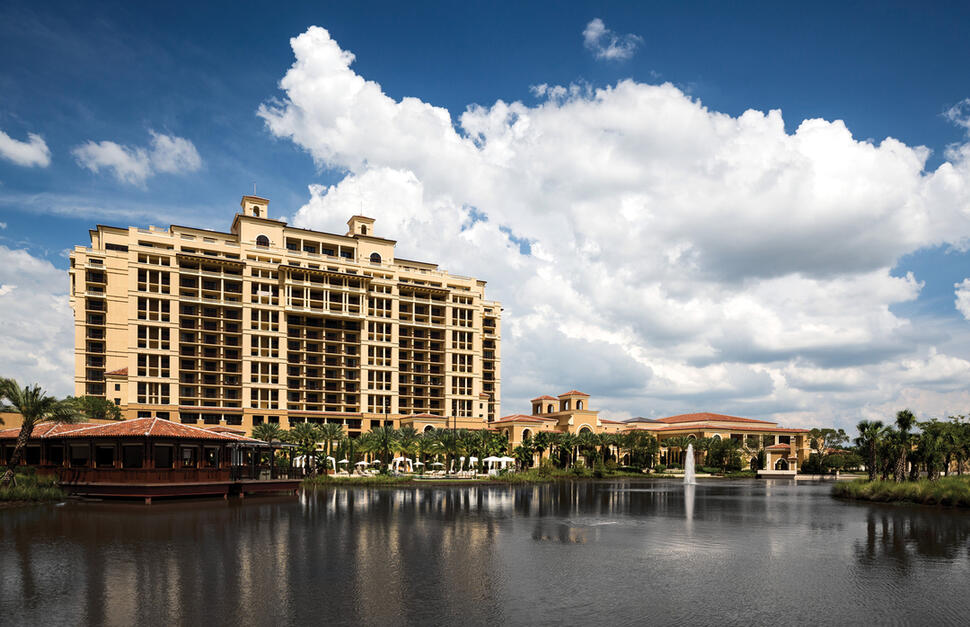 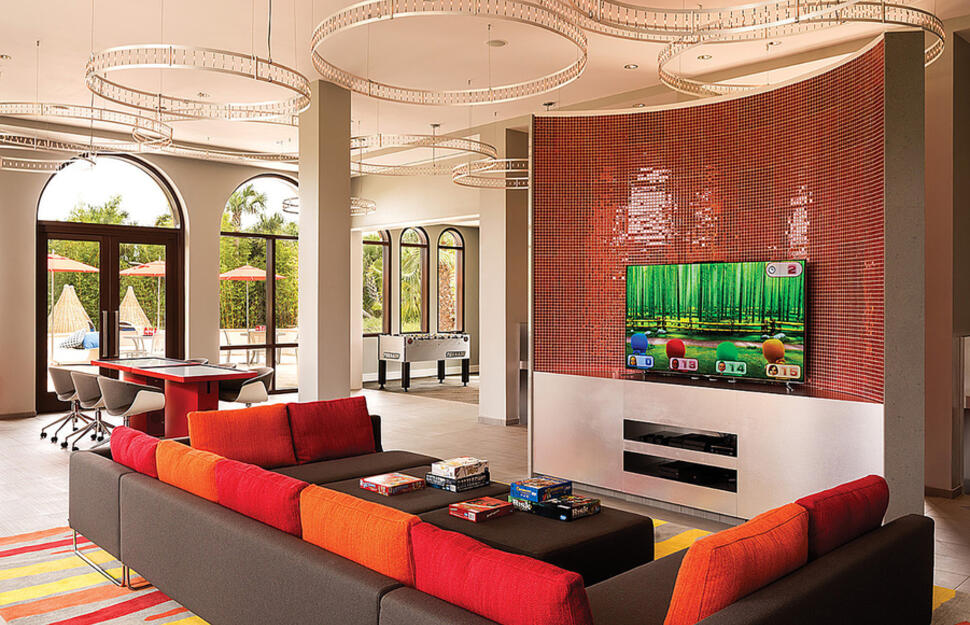 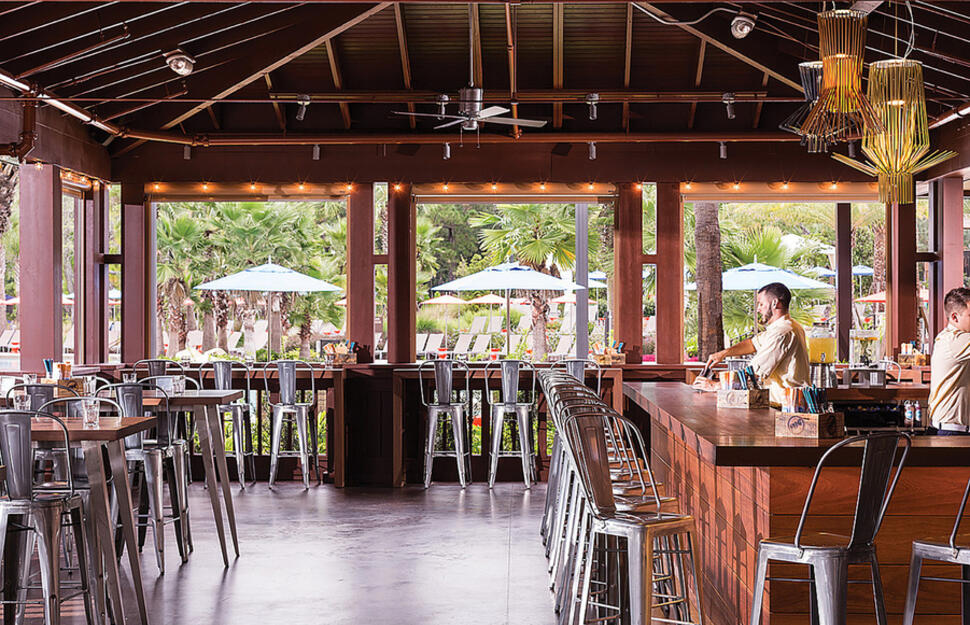 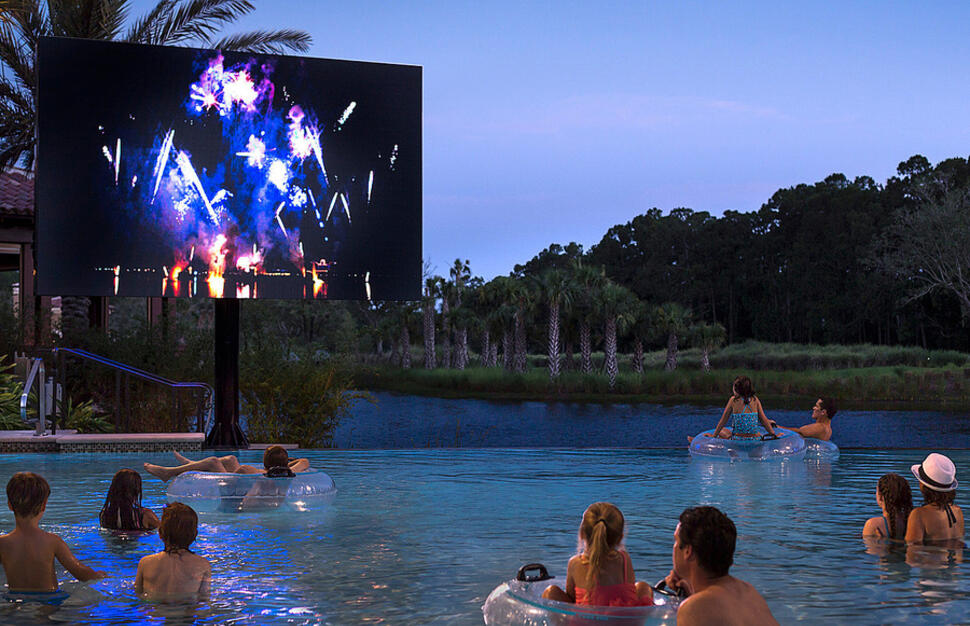 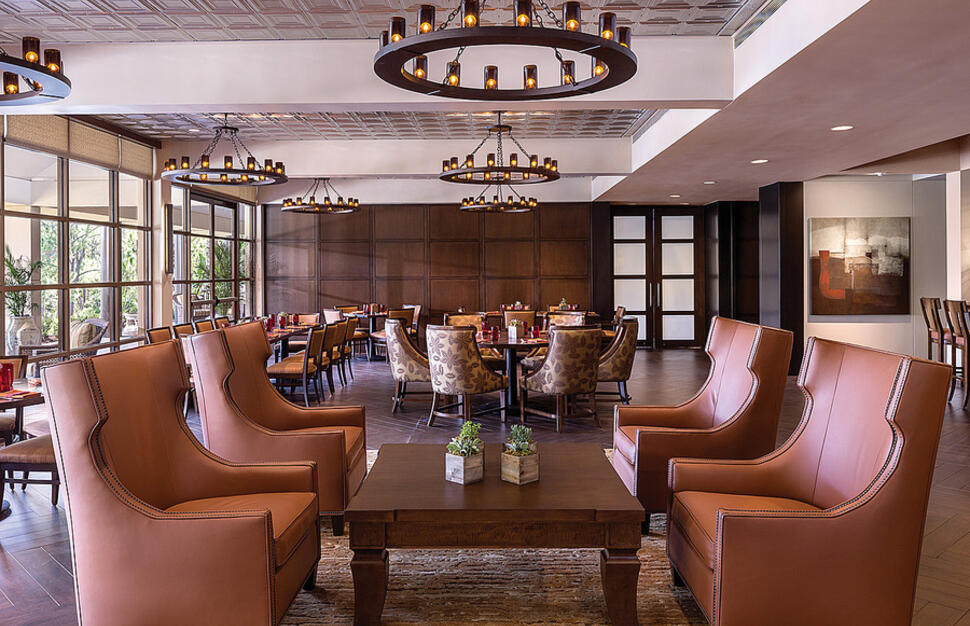 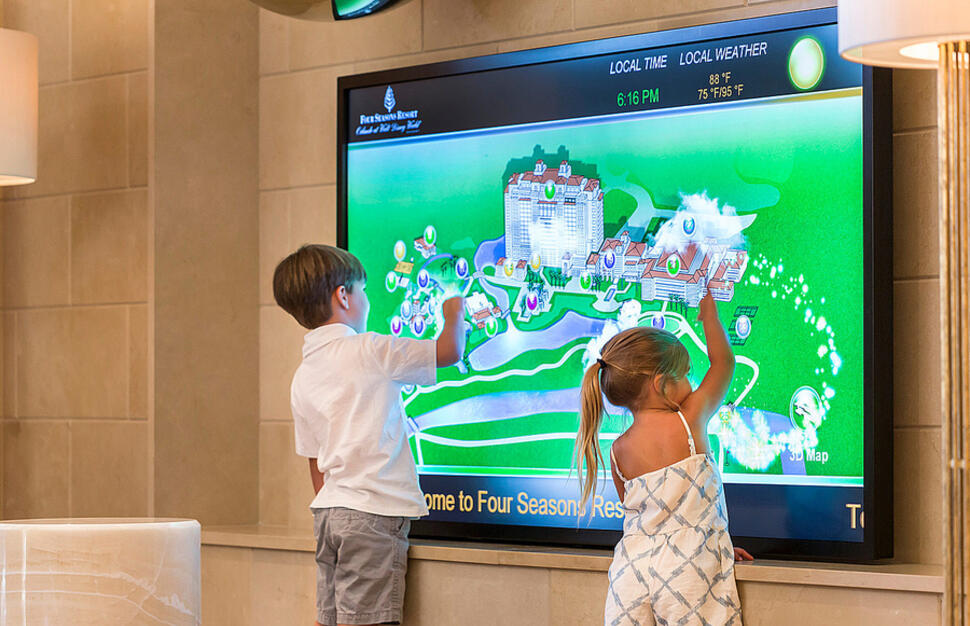 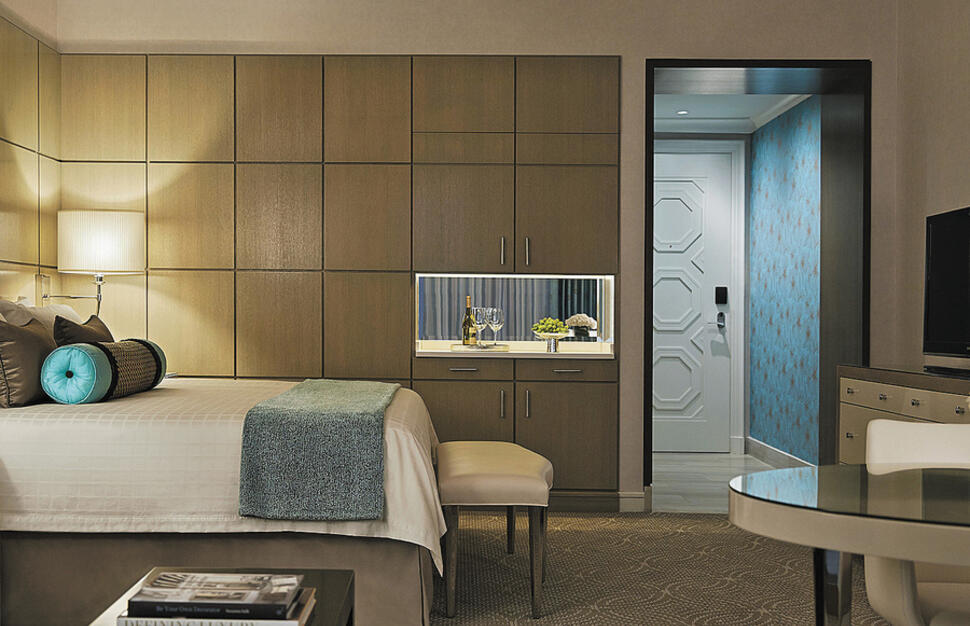 Located inside the gates of Orlando’s Walt Disney World® Resort, Four Seasons Resort Orlando at Walt Disney World® Resort combines legendary Four Seasons hospitality with an unforgettable Walt Disney World® experience. Discover a world of fun and adventure at the 5-acre Explorer Island water park, spend an afternoon drifting along the lazy river, or enjoy some quality time together in the family pool. With 30ft water blasts, fog nozzles and jet sprays, the interactive Splash Zone is the perfect way for little ones to cool off from the hot Florida sunshine. If you’ve worked up an appetite after all that outdoor fun, Four Seasons Resort Orlando has the perfect selection of restaurants to help keep the hunger at bay! Enjoy the rooftop Spanish steakhouse, Capa, or Southern inspired PB&G, to satisfy cravings. At Ravello, you'll find fresh tasty dishes cooked the authentic Italian way. For light bites and refreshments, café Lickety Split is one of several delicious possibilities! To relax, mums and dads can take a dip in the adults-only pool or pay a visit to the luxurious on-site spa. With no less than 18 treatment rooms, 6 couples rooms, and a separate beauty salon, you’ll never be short of ways to indulge!

Golden Oak View Suites have a separate living area with 1 queen-size sleeper sofa and a bedroom with 1 king-size bed and flatscreen TV and sleeps maximum 2 adults and 1 child.

Park View Suites have a separate living area with 1 queen-size sleeper sofa and a bedroom with 1 king-size bed and flatscreen TV and sleeps maximum 3 adults or 2 adults and 2 children.