Based on 3412 reviews
PLATINUM HOTEL
Simply the best. All Platinum hotels are hand-picked by our experts to provide only the finest amenities, food, service and accommodation. Go on, you know you’re worth it. 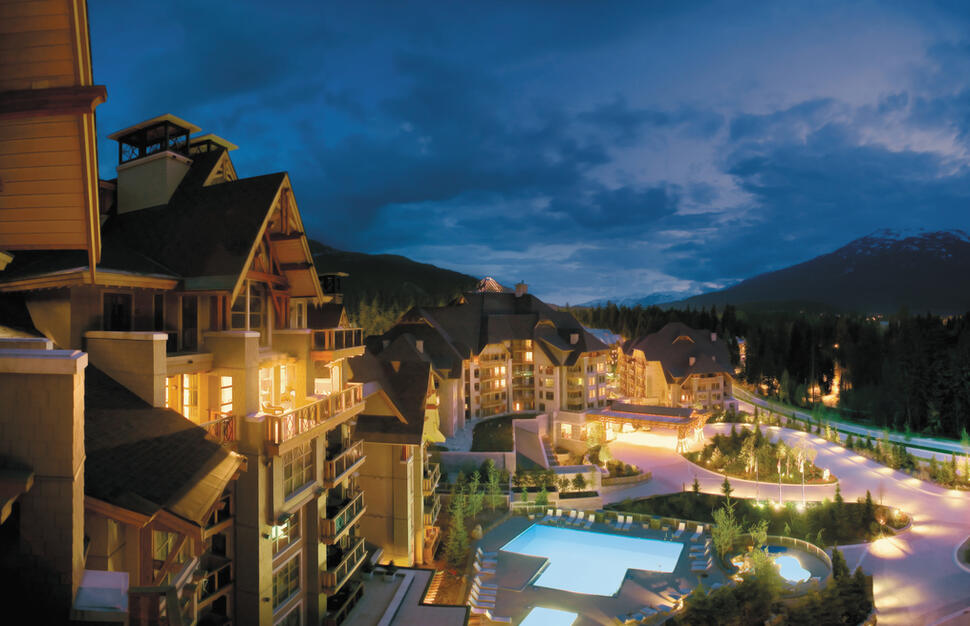 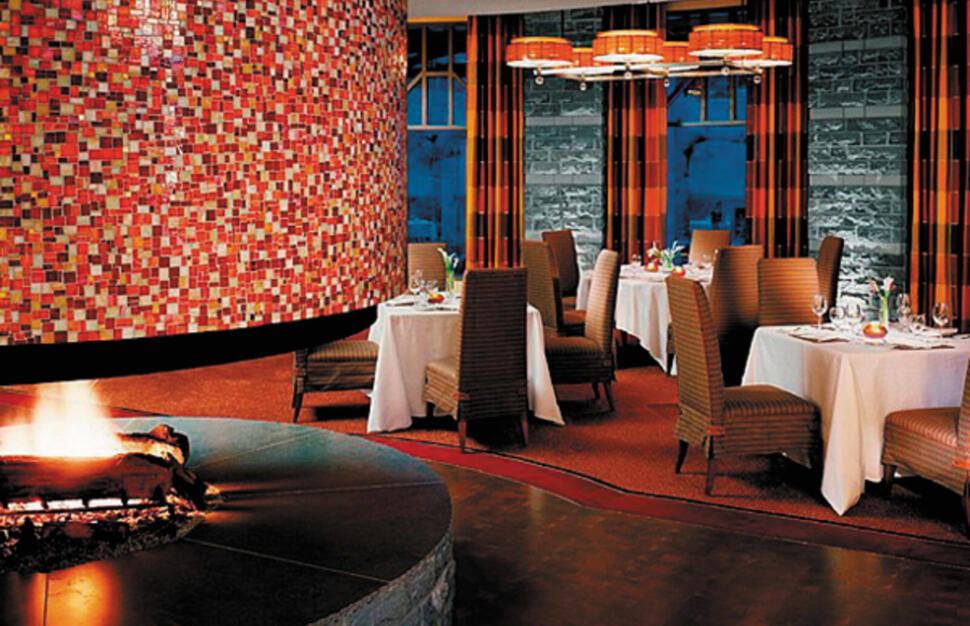 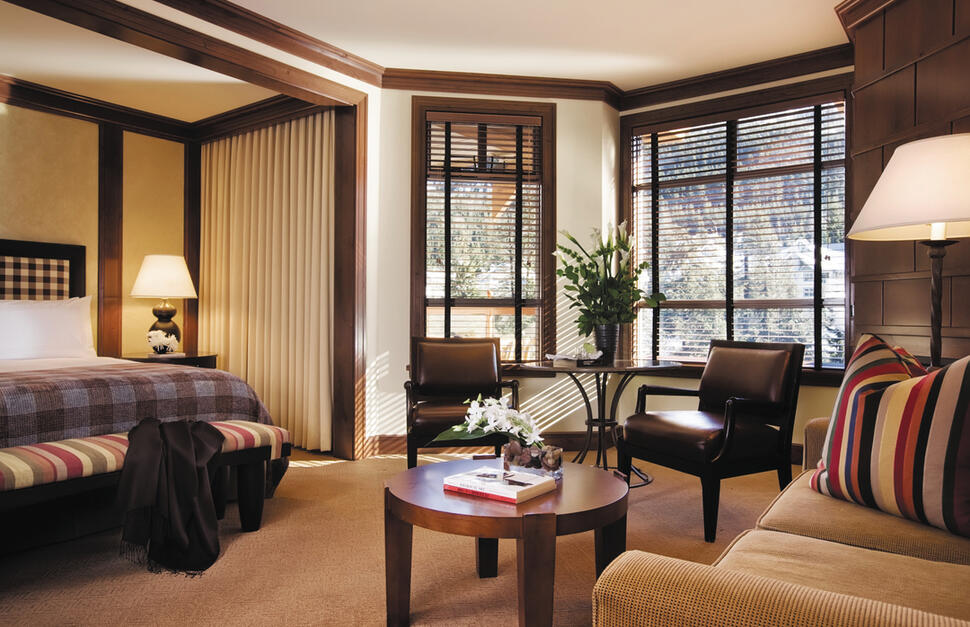 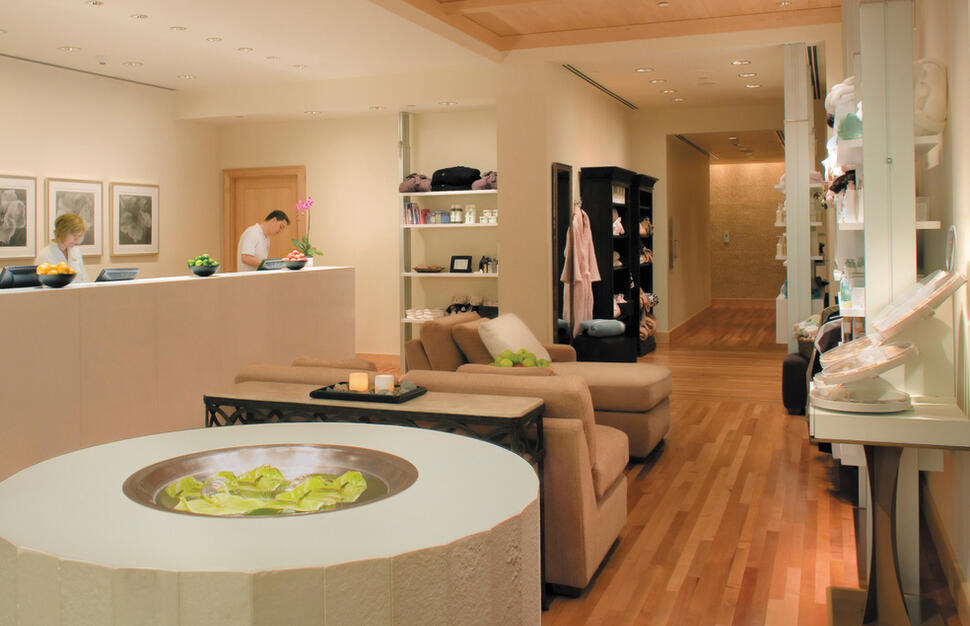 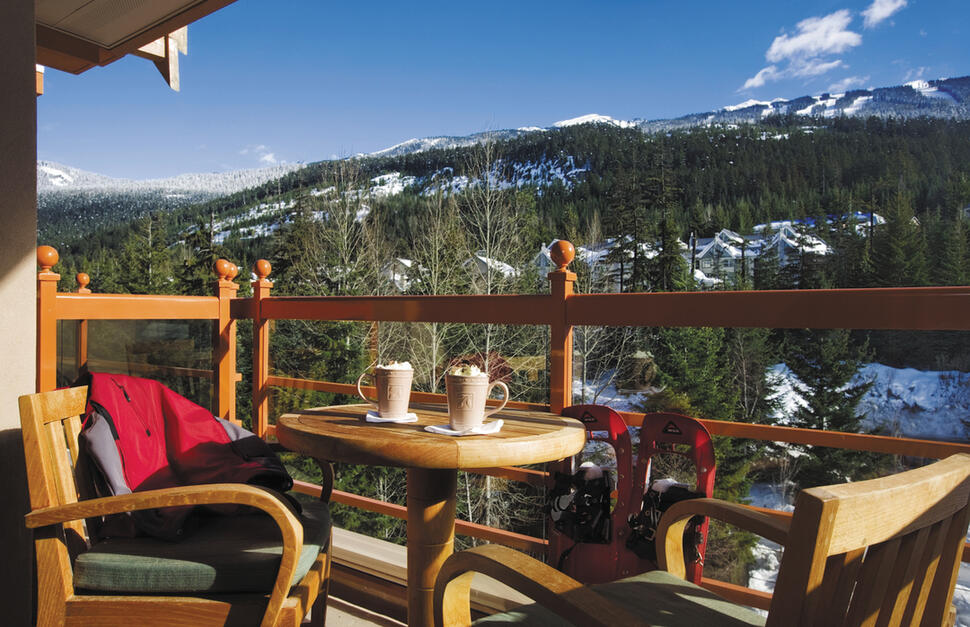 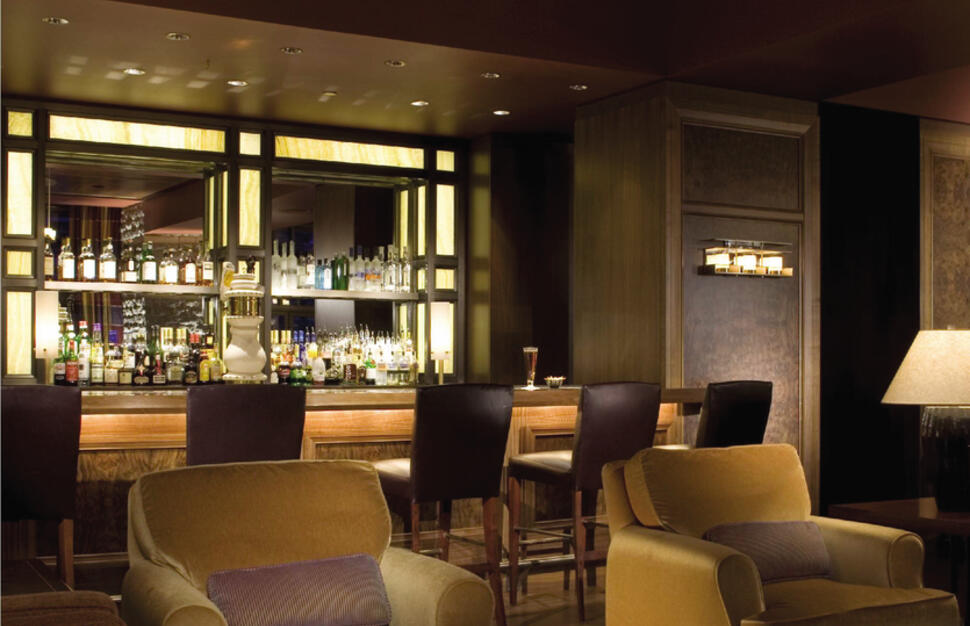 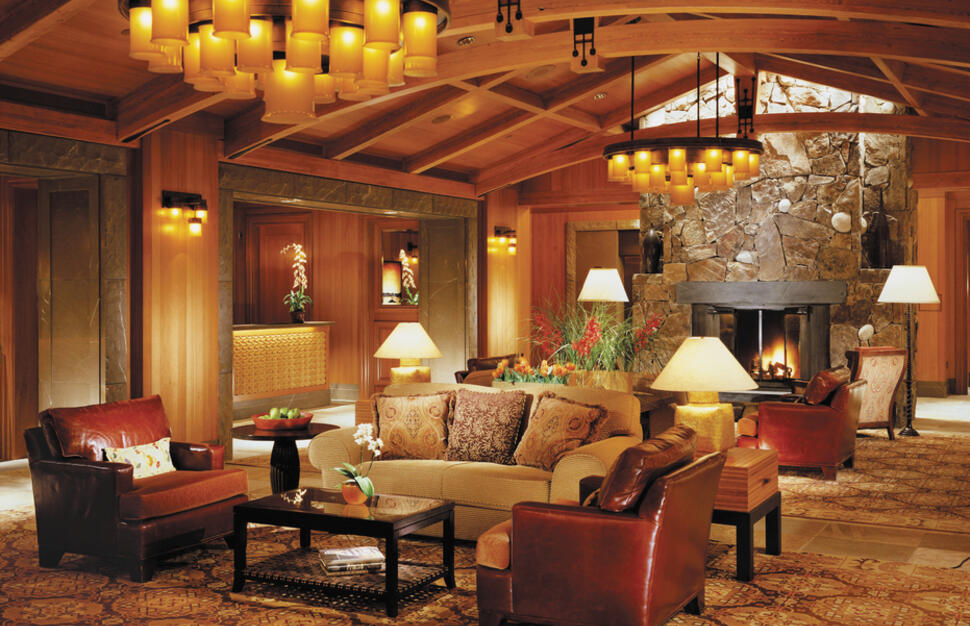 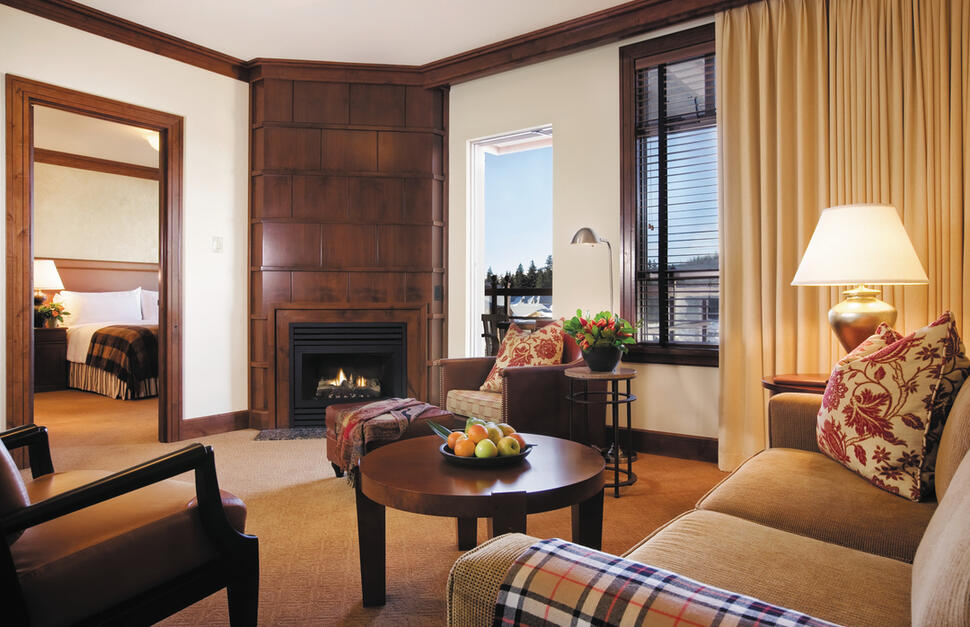 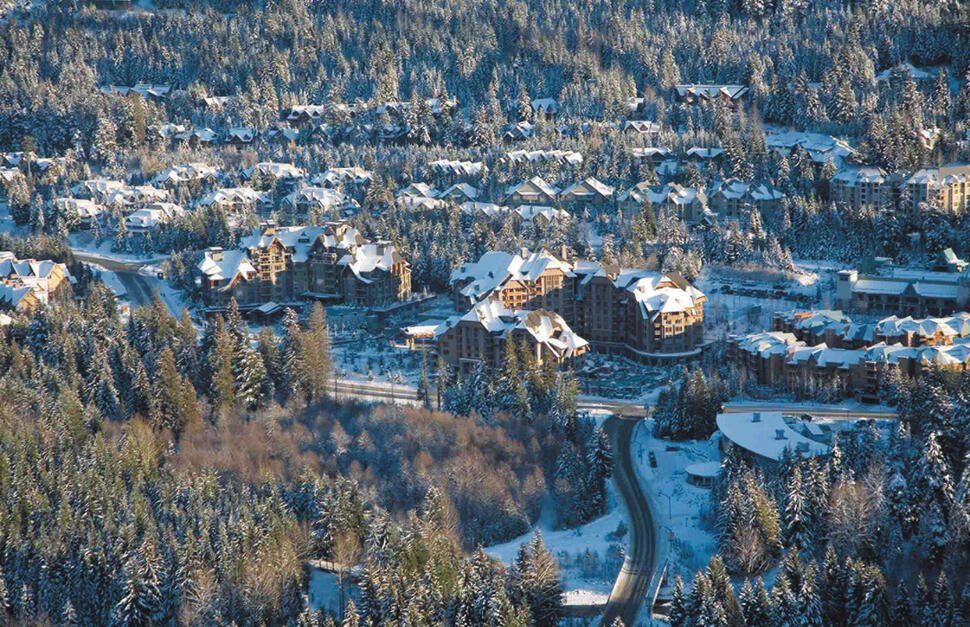 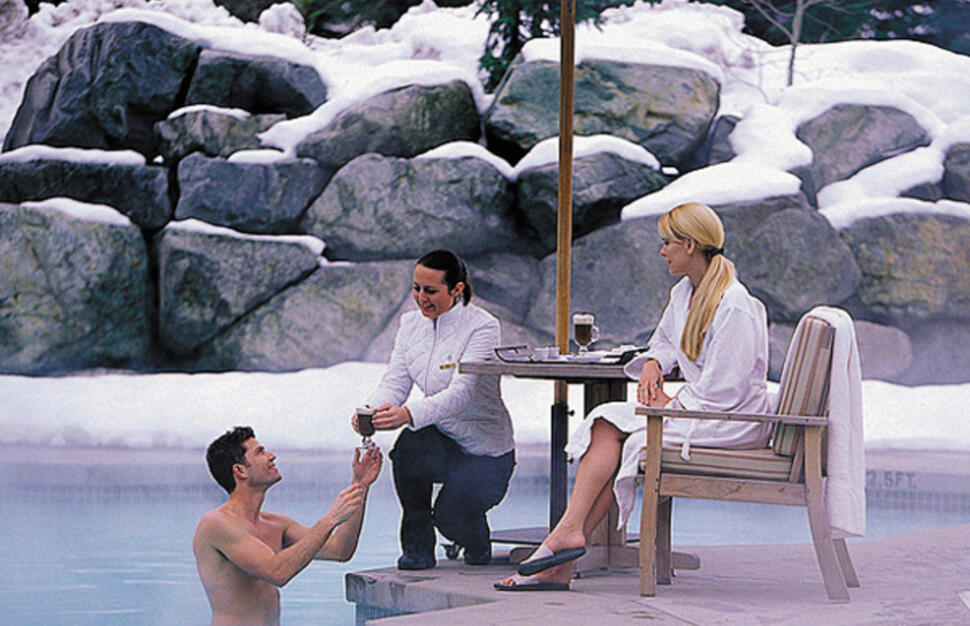 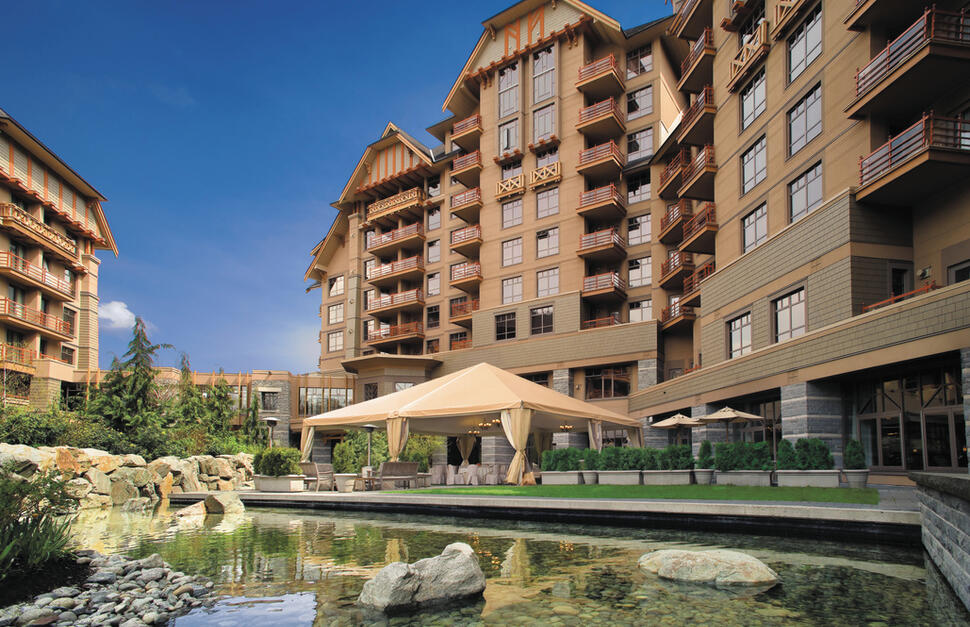 At this world-renowned resort experience the pinnacle of luxury on North America's highest mountain, located only 2 minutes from Whistler Village. Look forward to fabulous service, with a ski concierge who will take your ski equipment to and from the lifts. There's contemporary dining with amazing views in Sidecut Bar, its heated terrace is a deservedly popular place for après-ski cocktails and Gastro Pub menu. Sidecut Restaurant, which ranks as one of Canada's top 10 new restaurants, offers visitors the chance to satisfy their appetite for steak after an action-packed day of skiing or snowboarding. For top-class pampering and to relieve those tired muscles, hit the award-winning spa which uses only the most natural products, including clay harvested from British Columbia's glacial lakes! Try the couple's massage and enjoy this speciality relaxation experience together. Further activities and information are available from the 24-hour concierge, on hand to help you make the most of your stay.

A short walk (200m) to the ski lifts at Blackcomb Upper Village.

Deluxe Rooms are larger with 1 king-size bed or 2 twin beds with a queen-size sleeper sofa, sleeping maximum 3 adults or 2 adults and 2 children.

2-Bedroom Executive Suites have a separate living area with 1 queen-size sleeper sofa, 2 bedrooms each with 1 king-size bed, 2 bathrooms and sleep maximum 5 adults or 3 adults and 2 children.