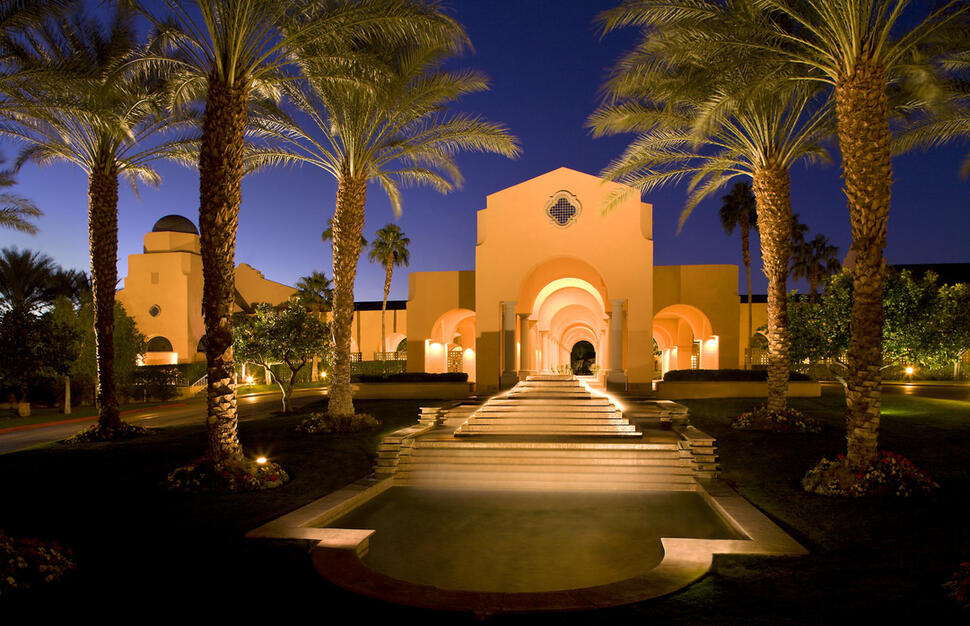 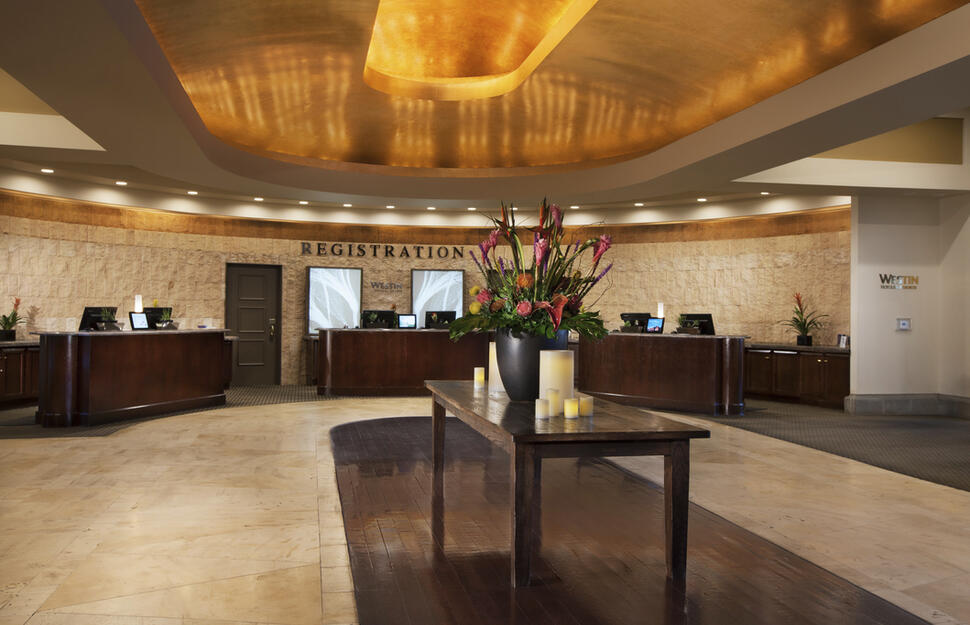 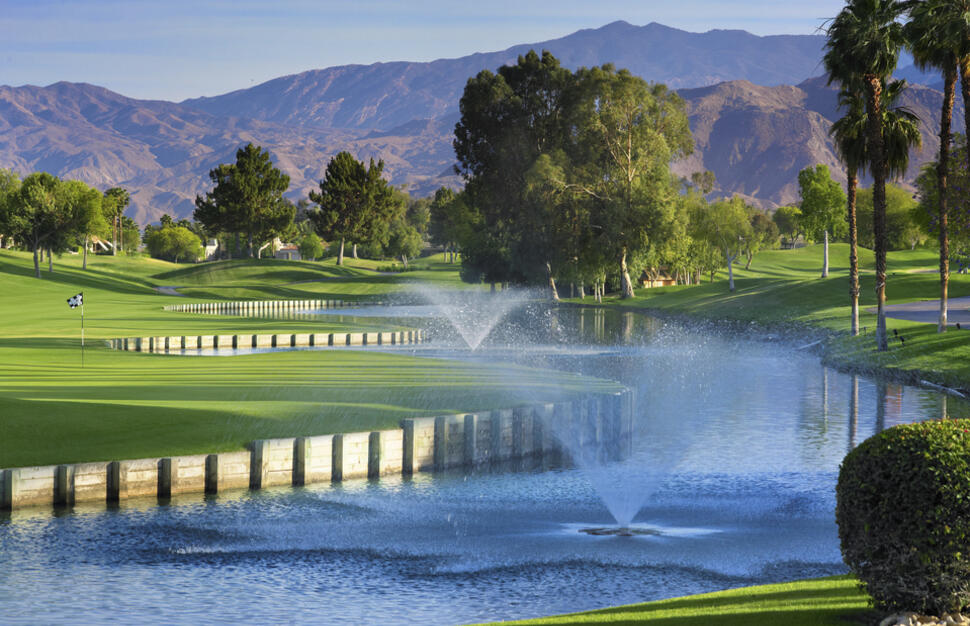 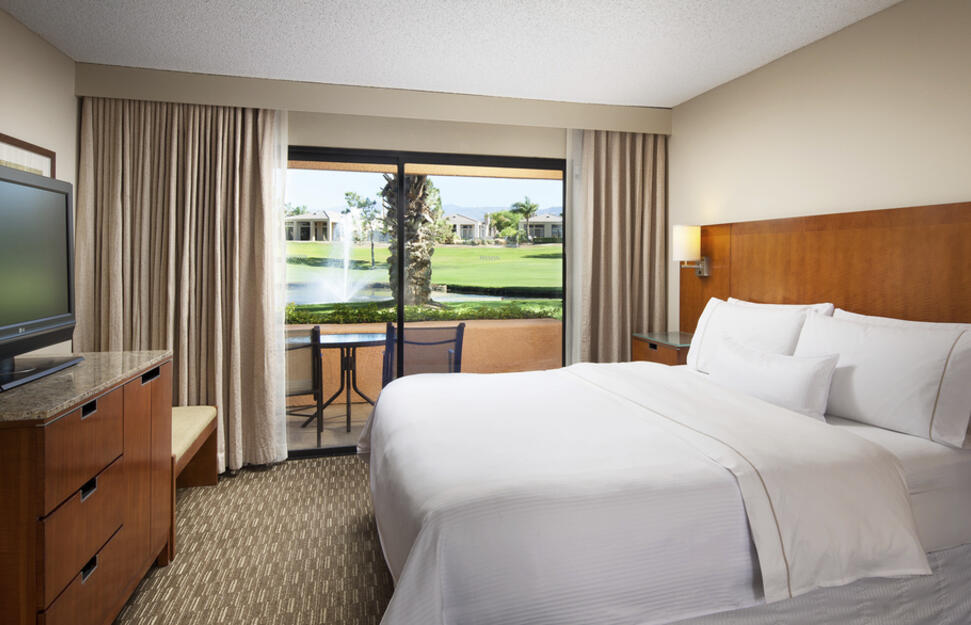 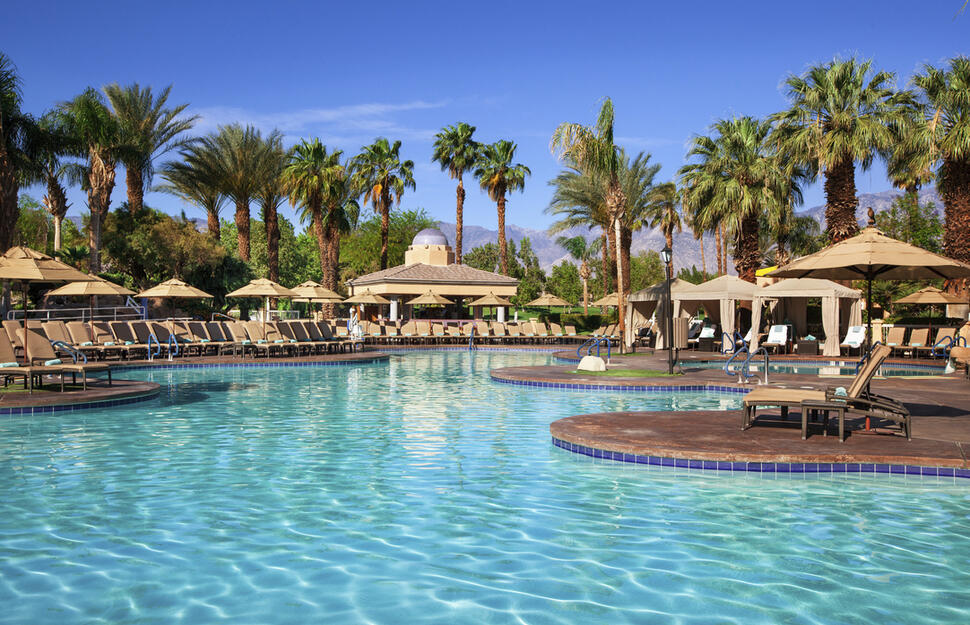 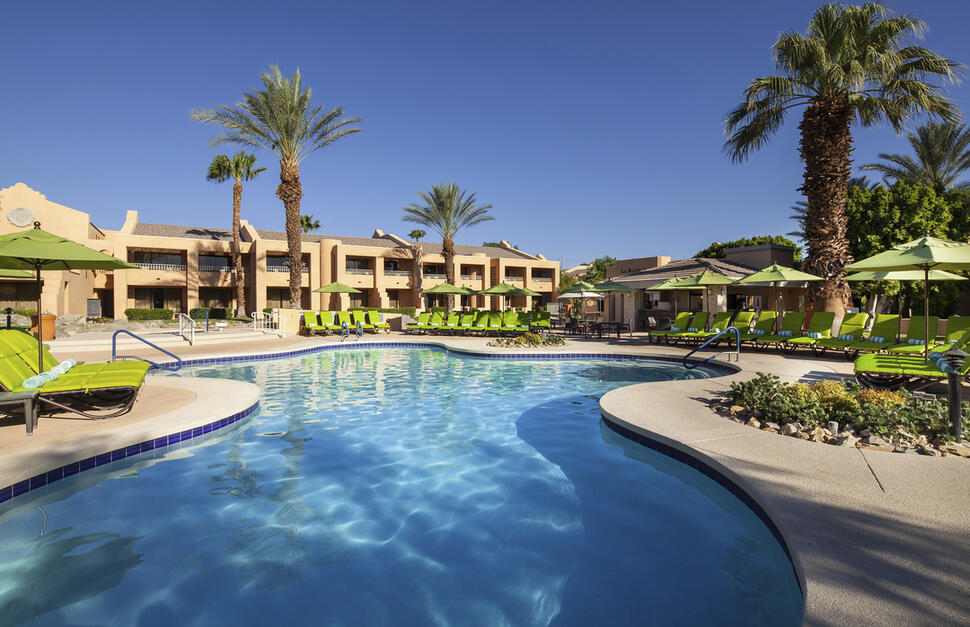 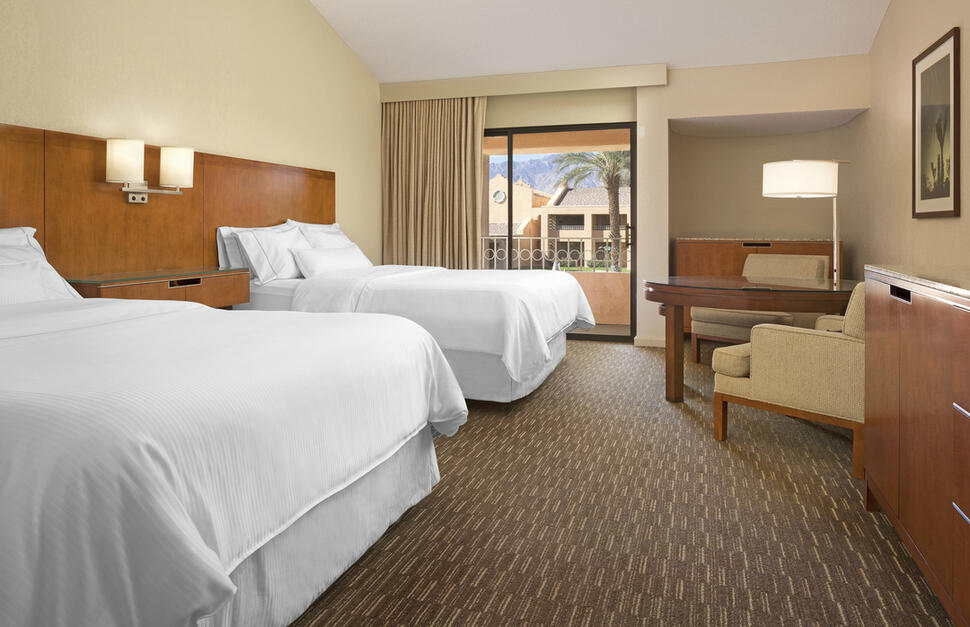 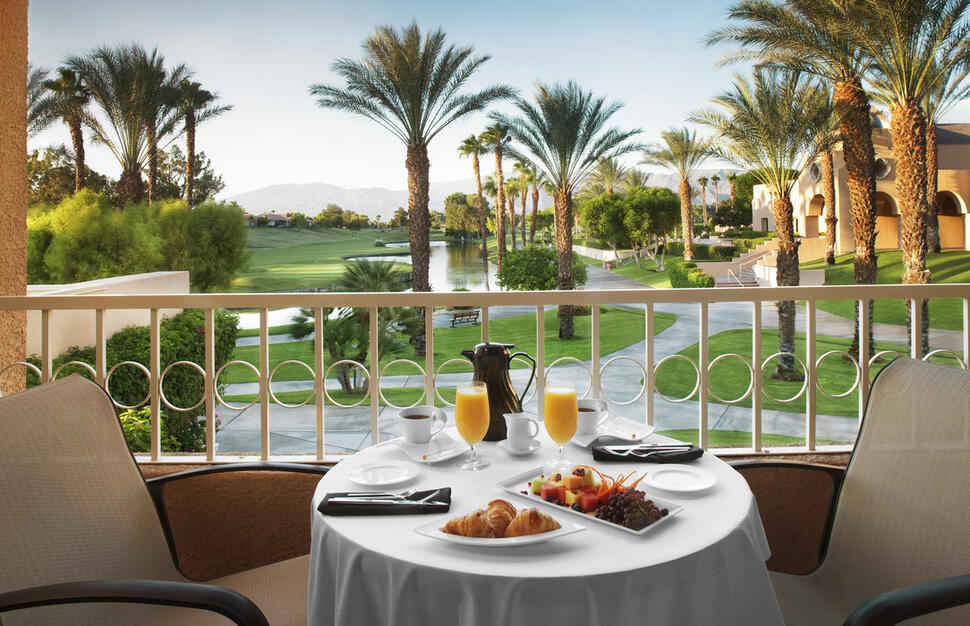 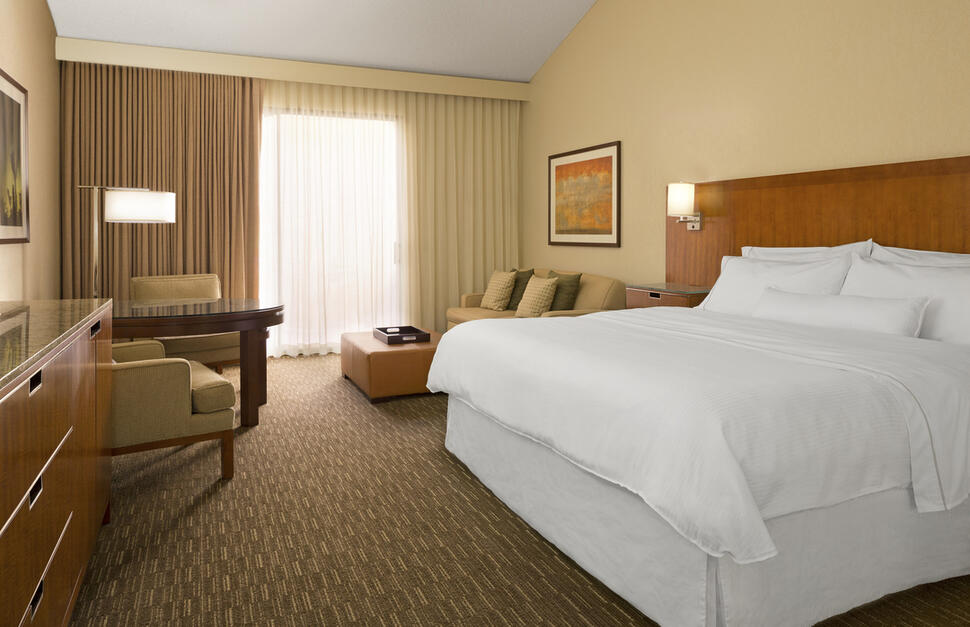 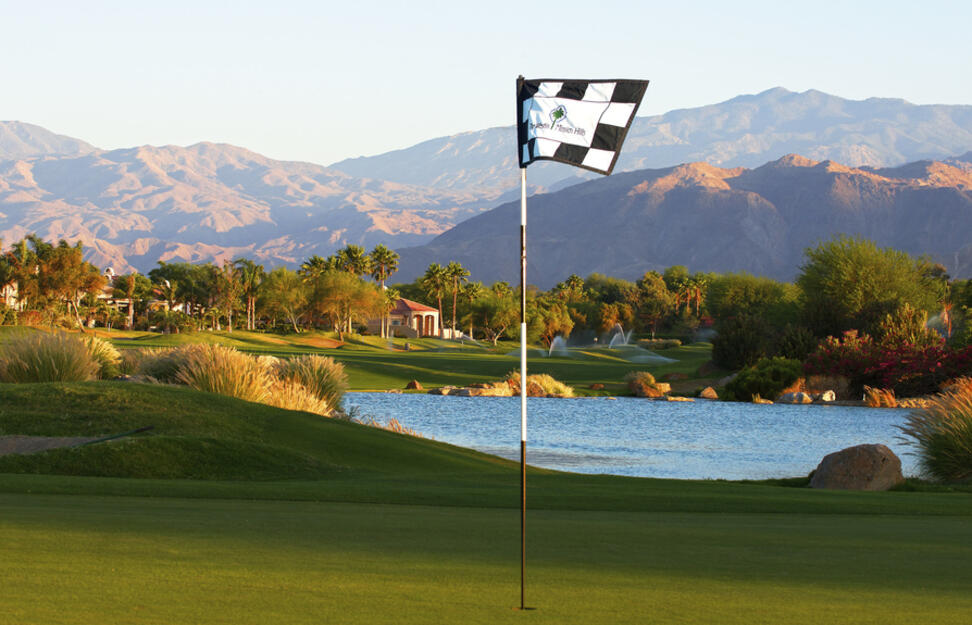 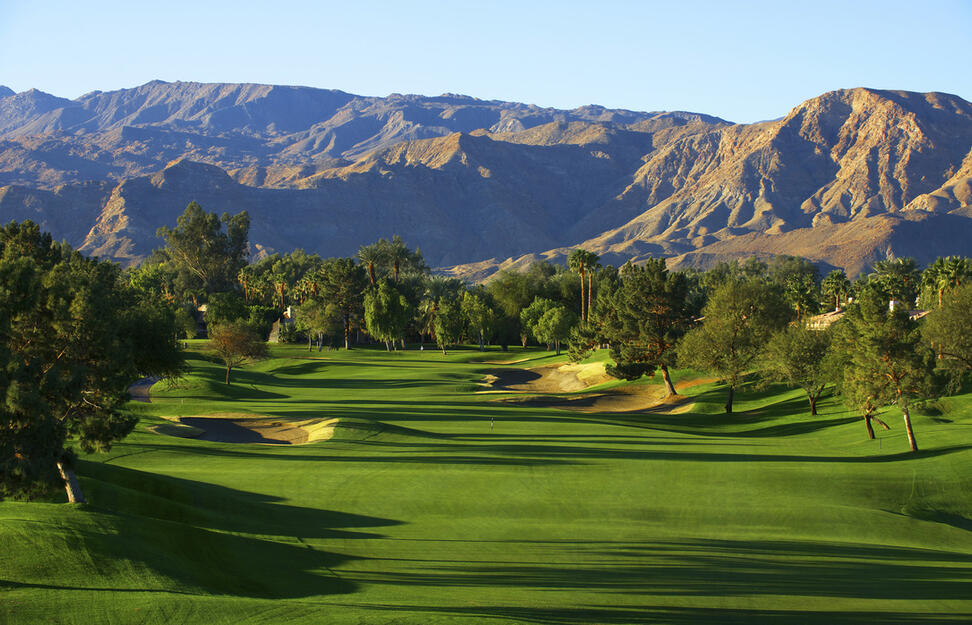 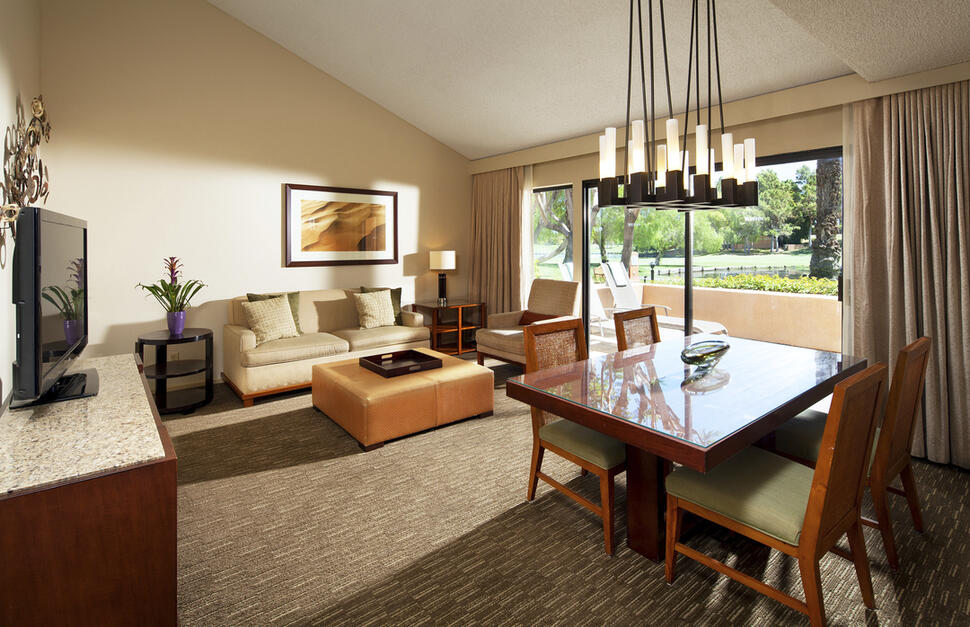 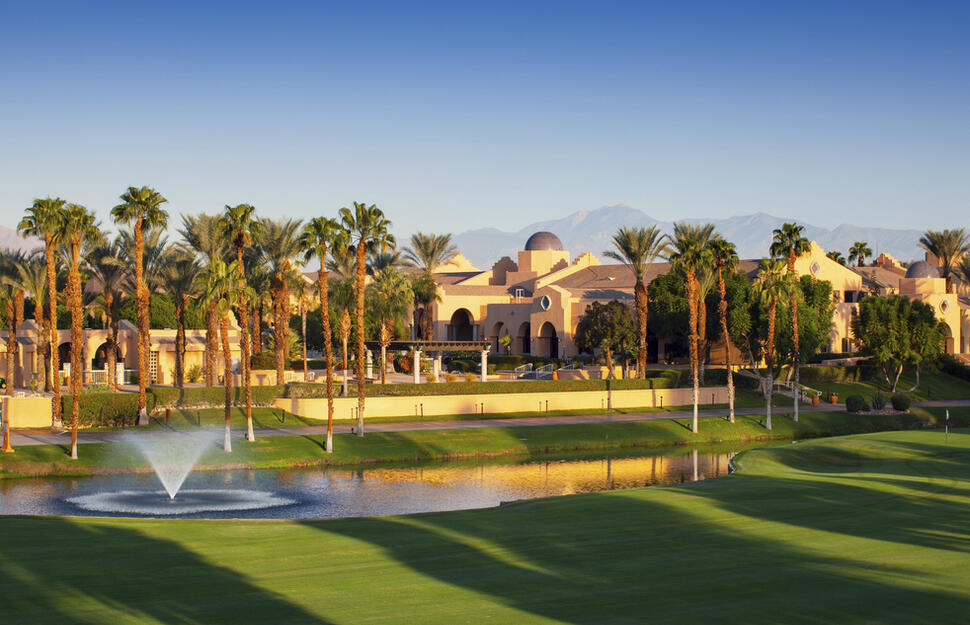 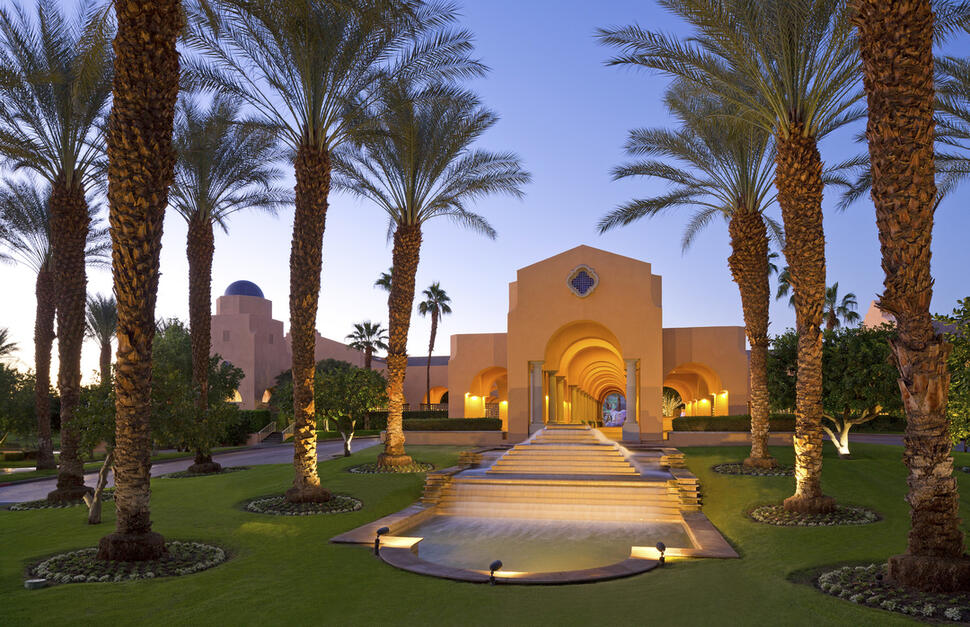 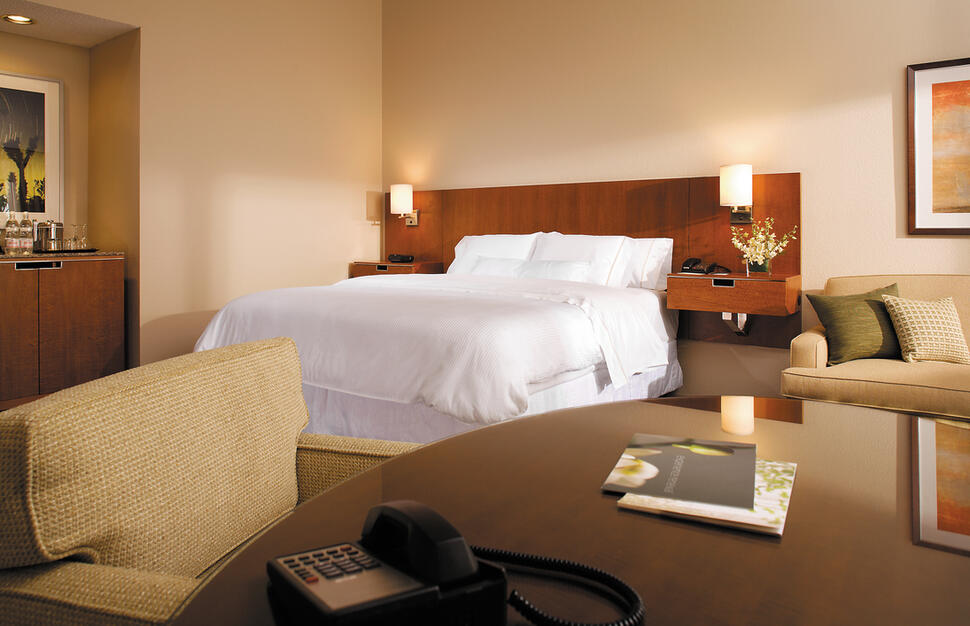 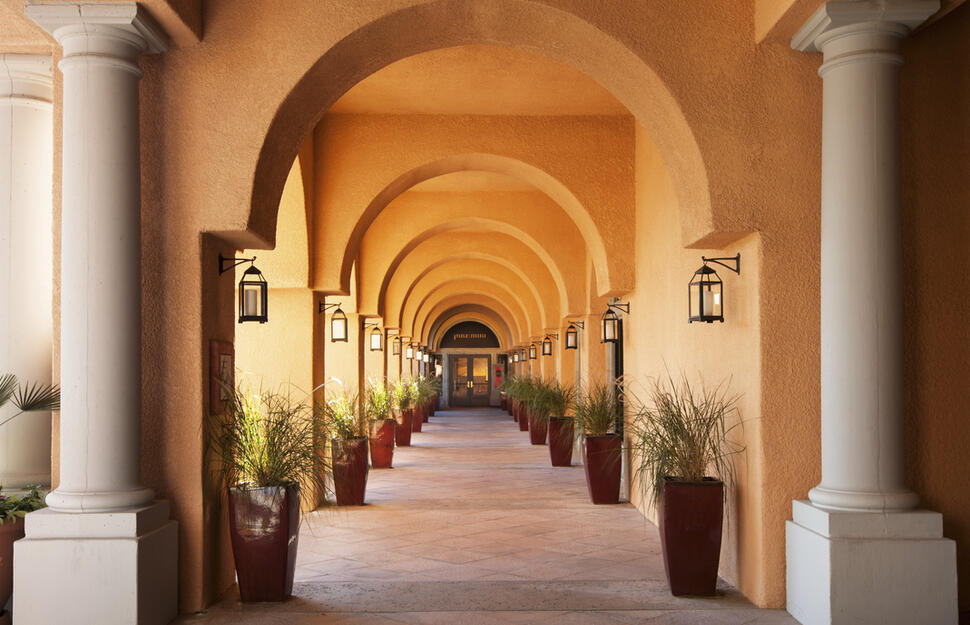 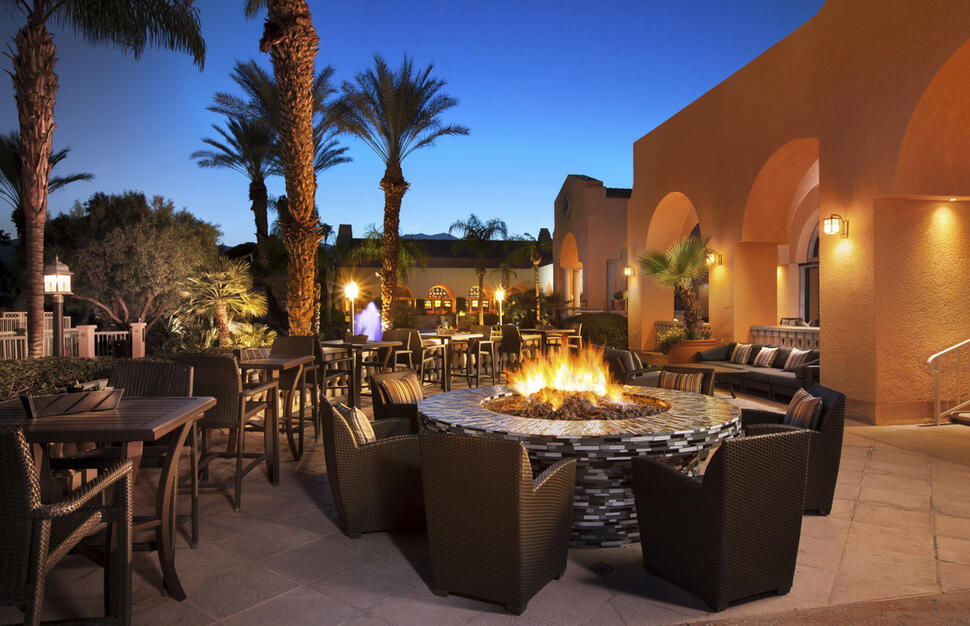 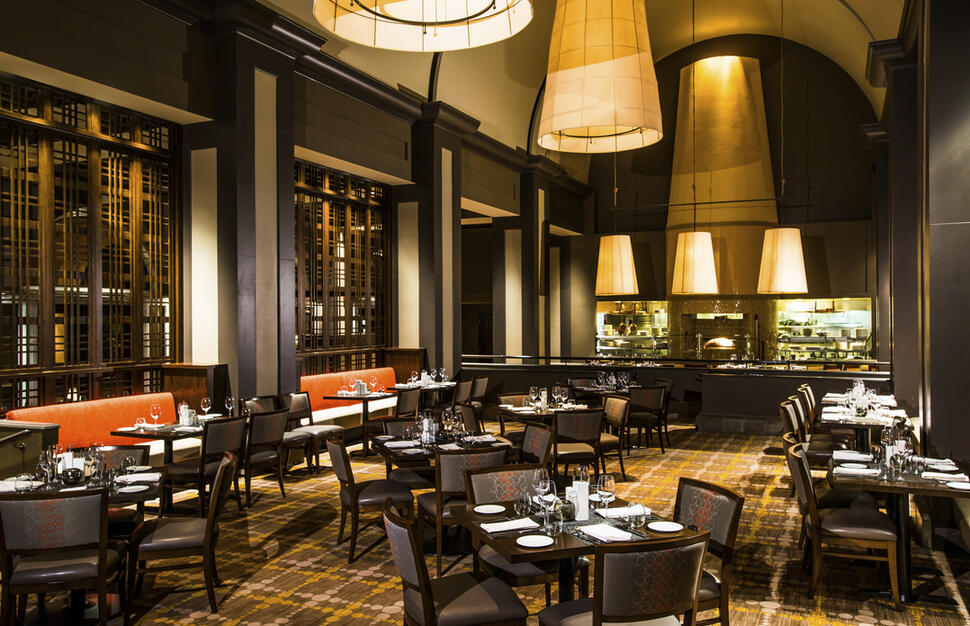 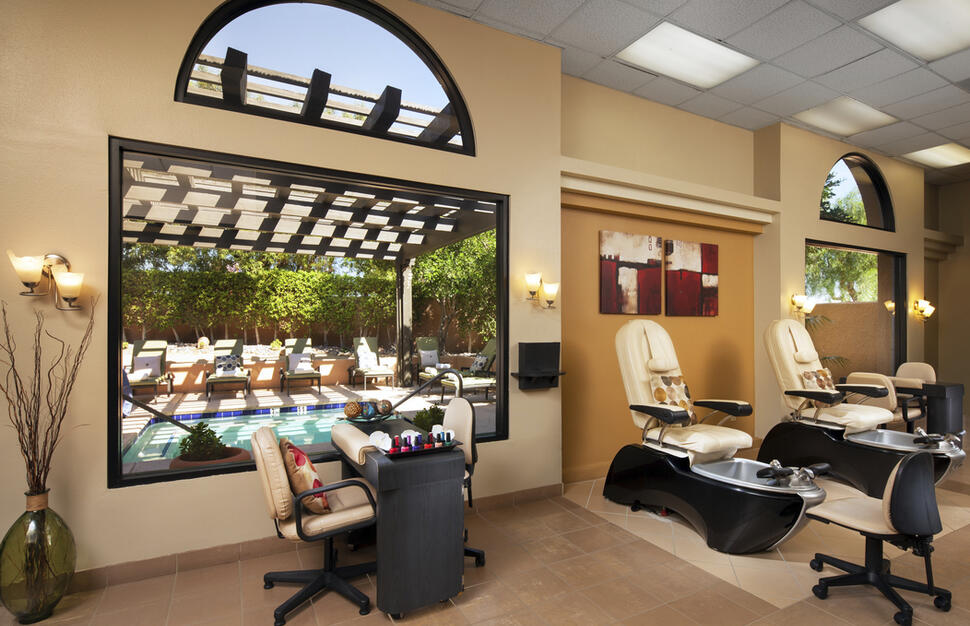 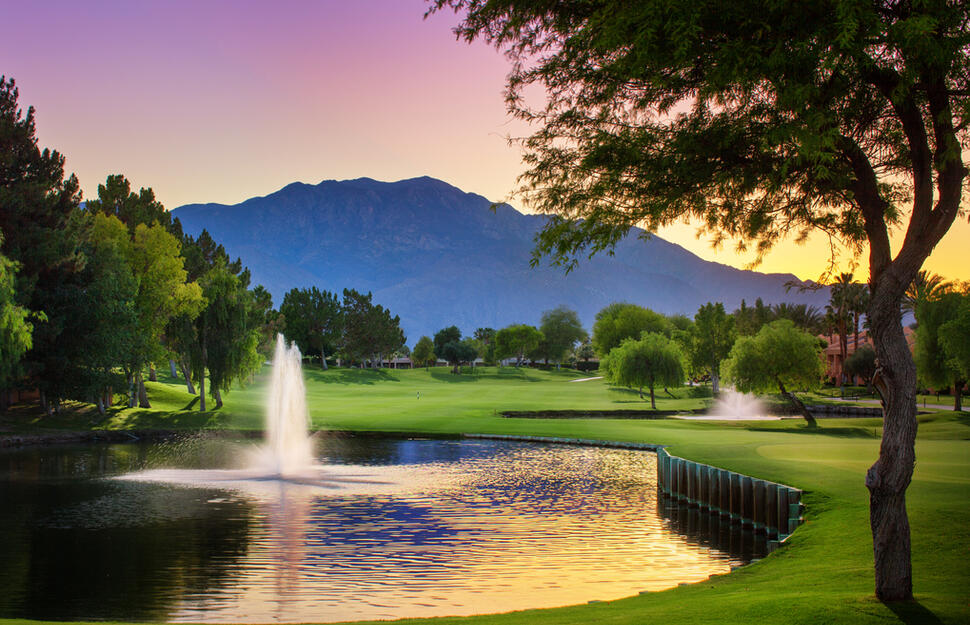 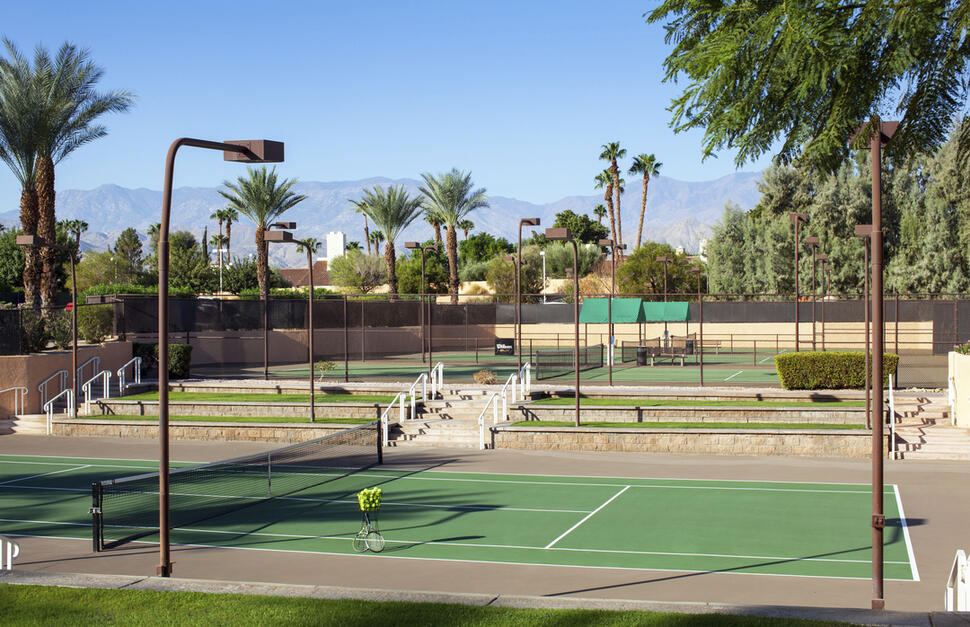 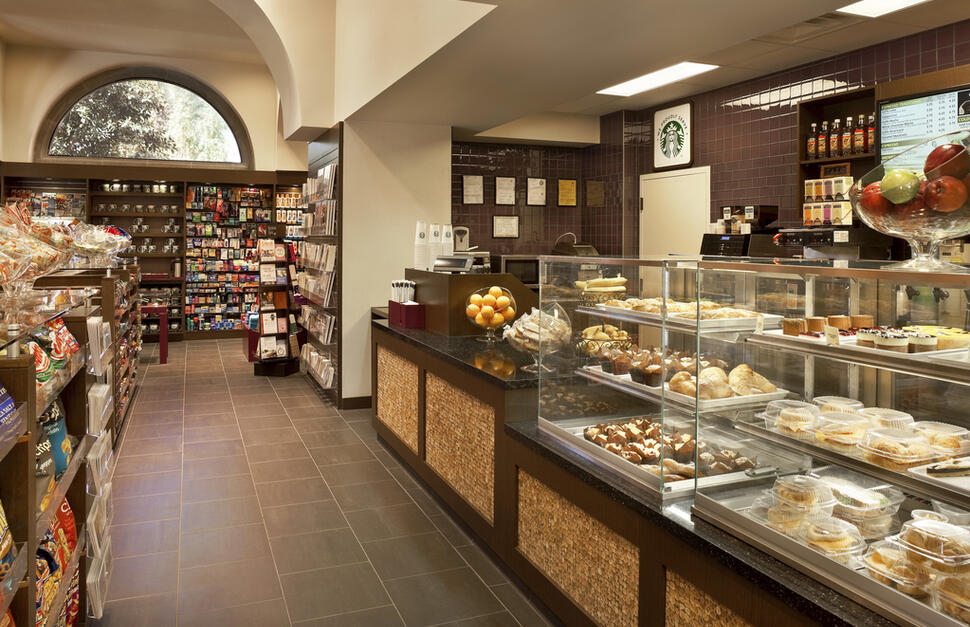 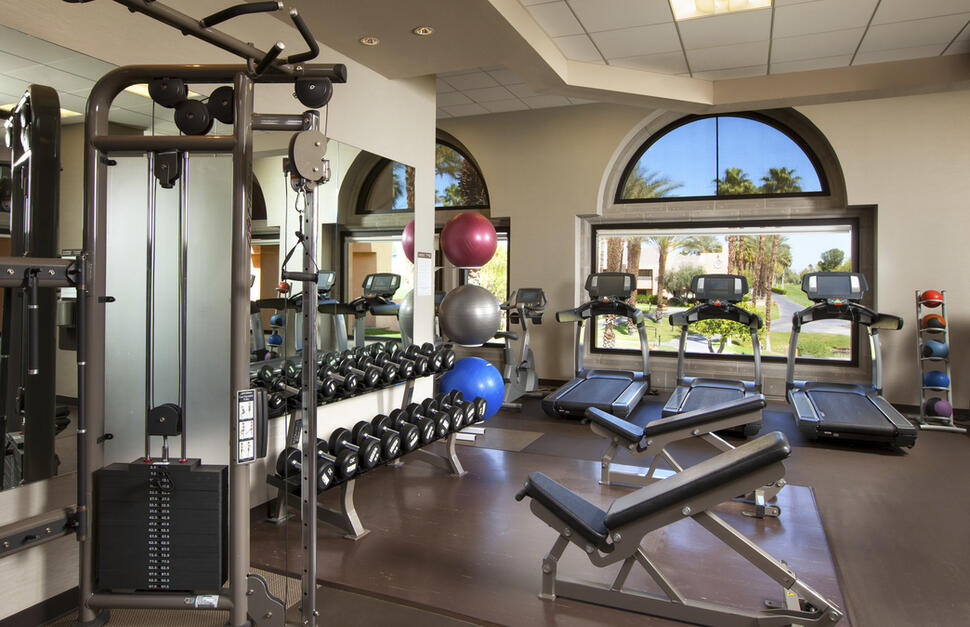 Surrounded by landscaped courtyards and extensive waterways, the AAA 4-Diamond Westin Mission Hills is truly an oasis in the desert. As well as elegant, oversized guest rooms featuring Westin's signature Heavenly Beds and Baths, there is a world-class spa and two championship golf courses to take advantage of. Cool off in one of three freeform swimming pools, one of which features a 75ft water slide. There are also plenty of dining options, including the Pinzimini Restaurant or Season's Grill for seafood, steak and chicken.