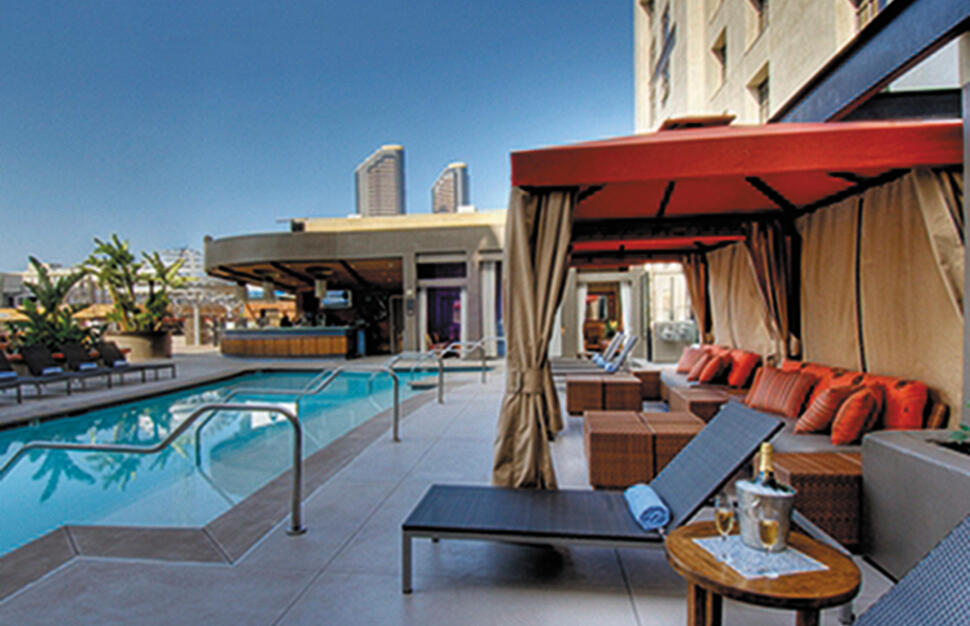 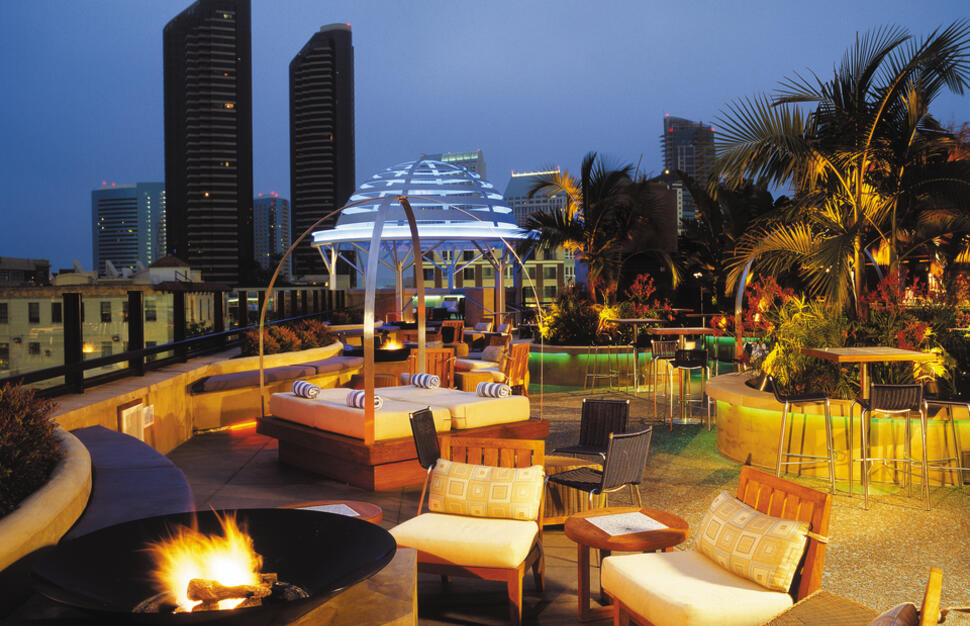 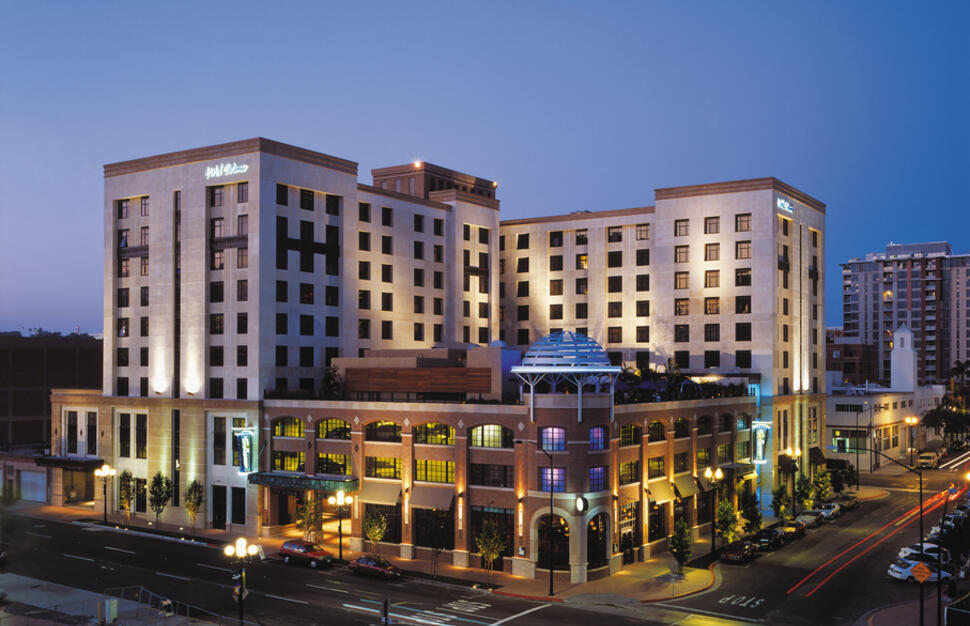 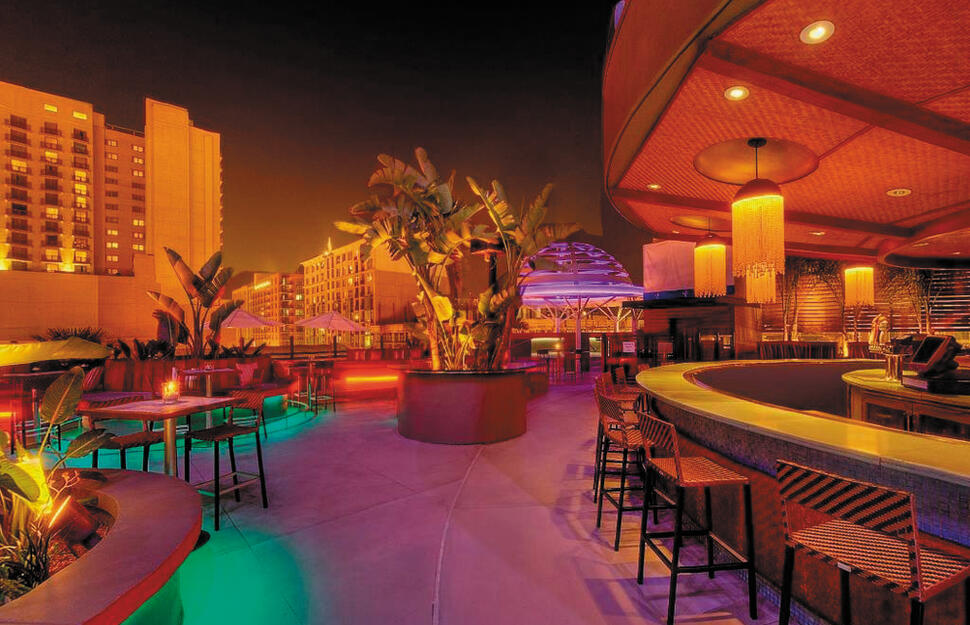 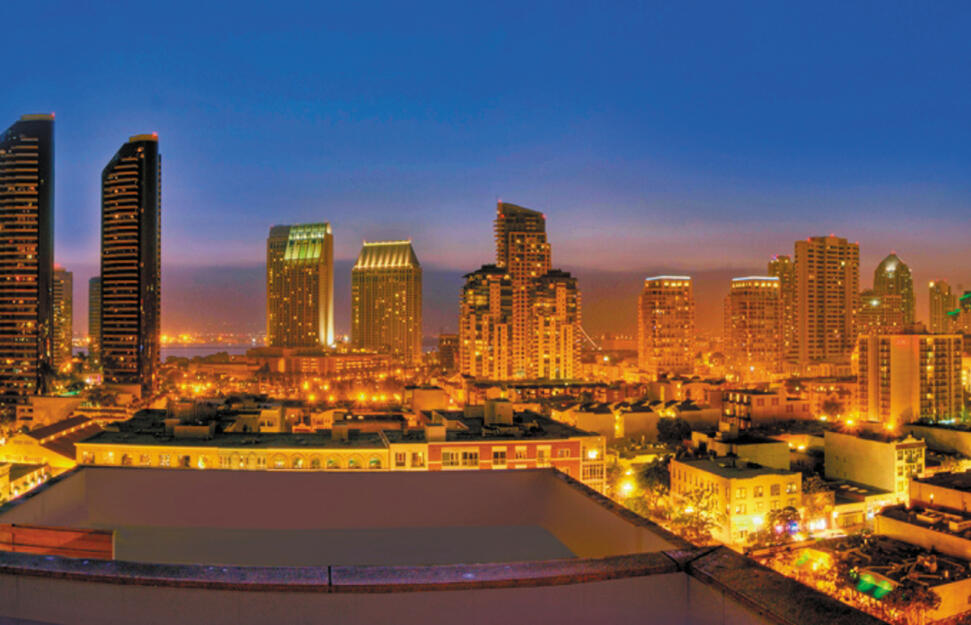 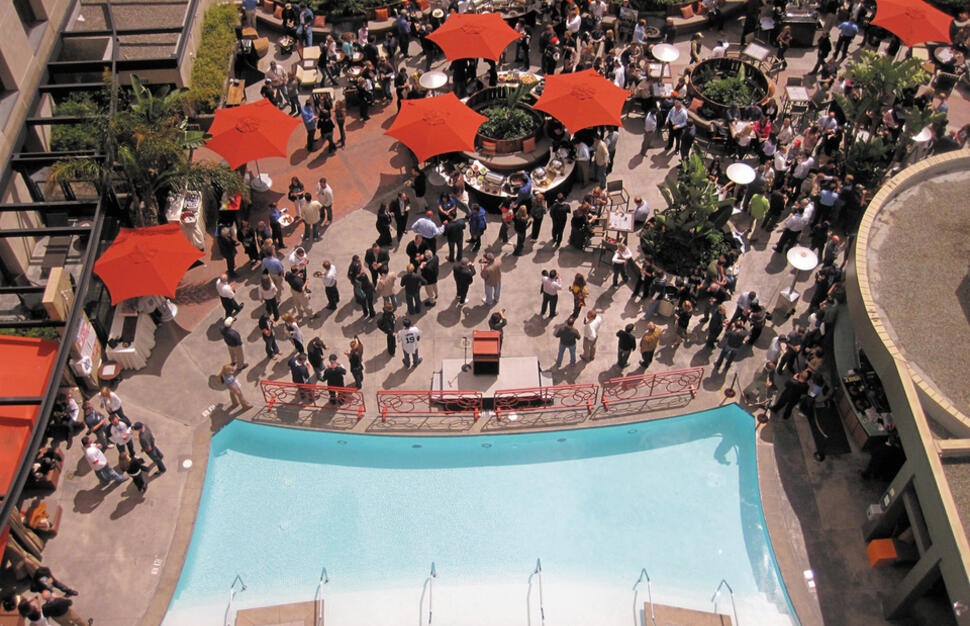 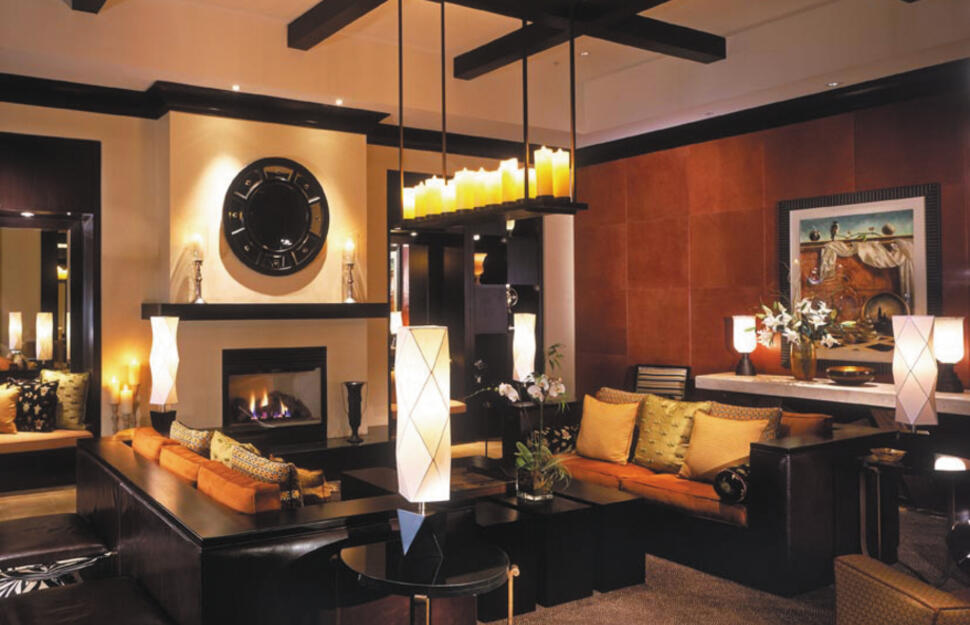 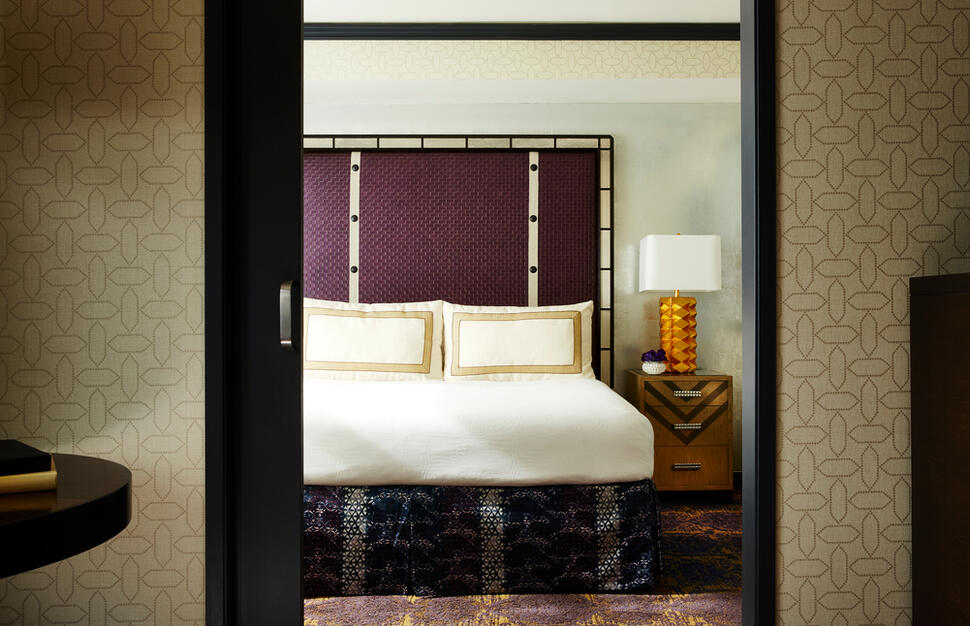 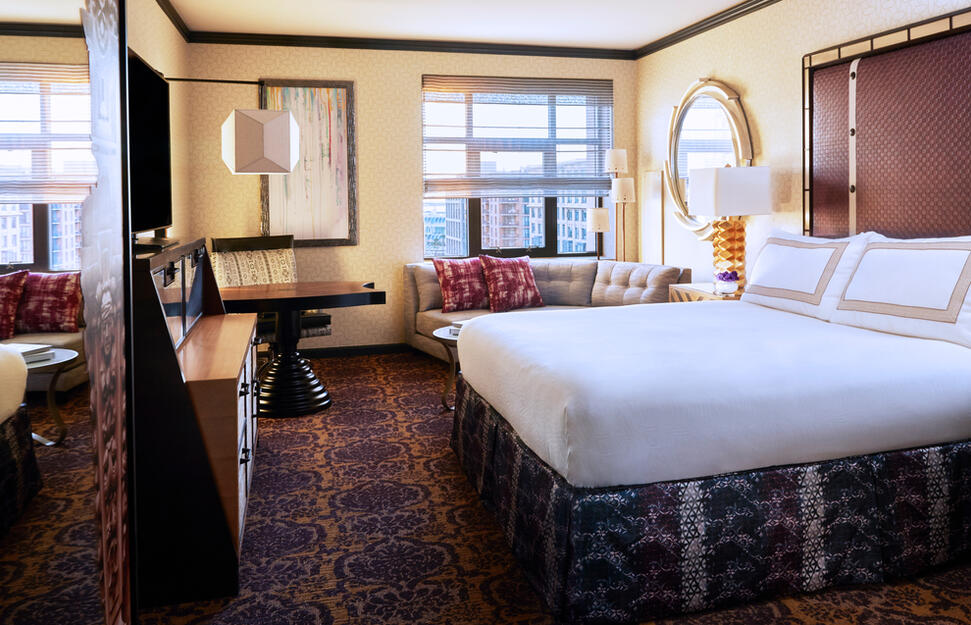 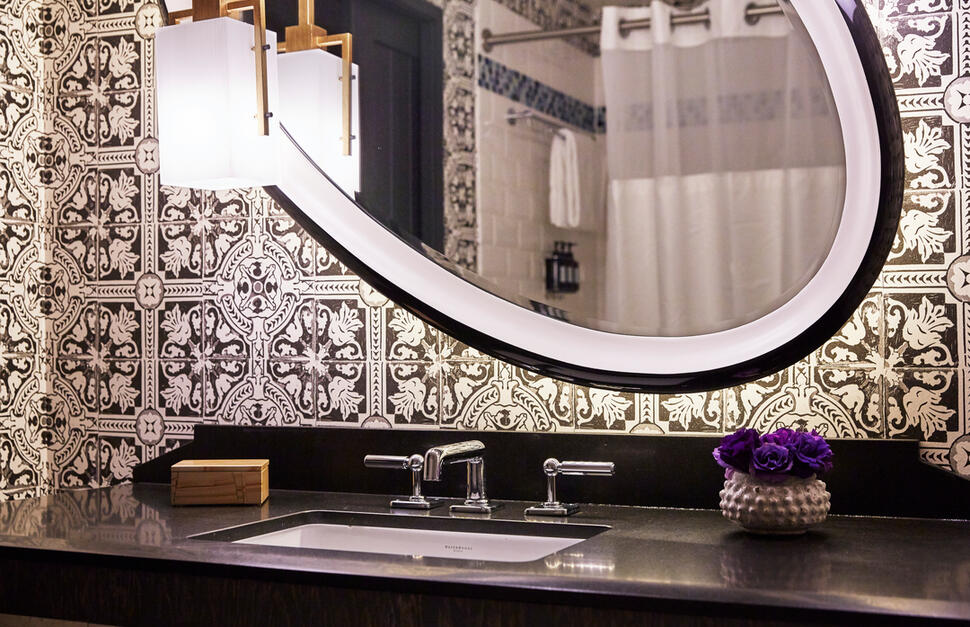 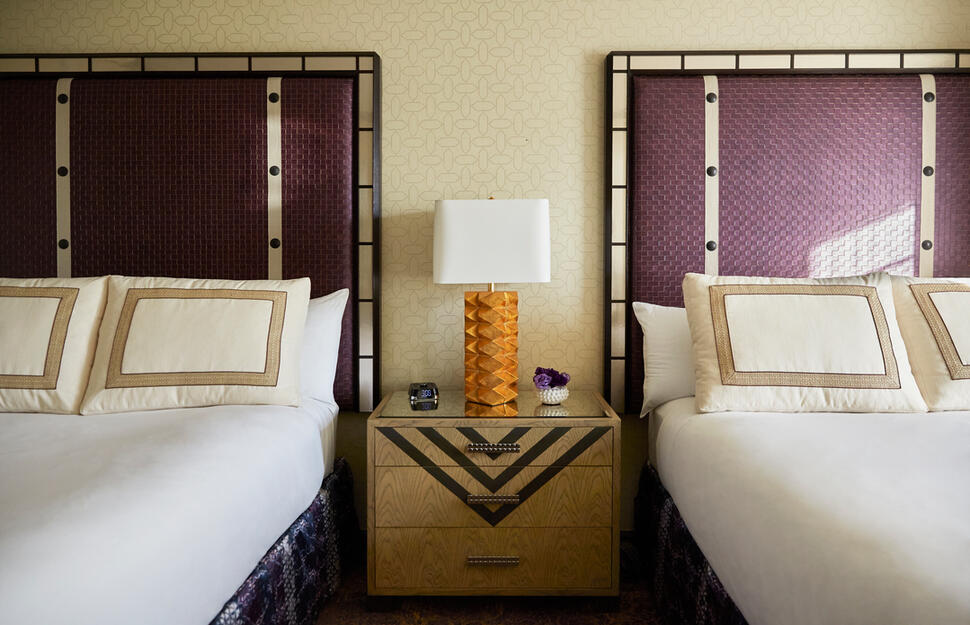 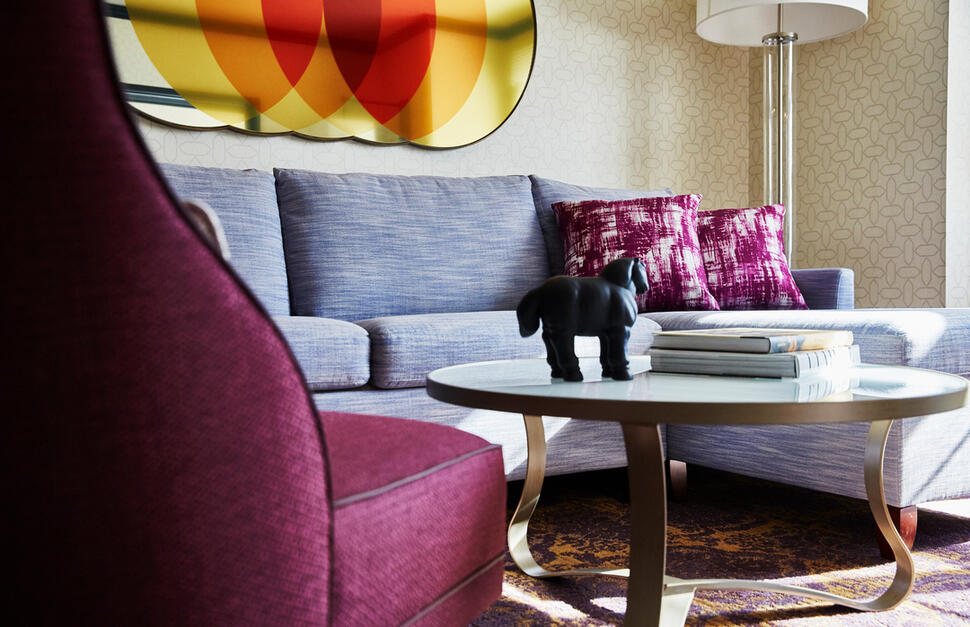 Hip meets elegance, quirky and funky; this distinctive new boutique hotel has bright, contemporary rooms and a fun atmosphere, the epitome of urban coastal chic. Solamar, meaning sun and sea, is in a convenient location between the historic Gaslamp Quarter and the vibrant East Village area of downtown San Diego, with an indulgence of restaurants, bars and local shopping. The hotel's own restaurant, JSix serves creative cuisine, based on the world-renowned cooking of California, but with an added global twist. The 4th-floor outdoor pool area with its large, curving bar and plentiful loungers is a great place to hang out on days when you've decided to give the sightseeing a miss. The rooms have all the latest gadgets, such as flat screen TVs and WiFi access, and the hotel's nightly wine tasting is a sociable treat. The city's trolley system is just a short walk away.

In the historic Gaslamp Quarter area, surrounded by restaurants, bars and shops. Also one block away from Petco Park, the baseball stadium. Two blocks from San Diego's famous trolley system, linking Gaslamp with Old Town, Del Mar (via the Coaster).

Please note: A resort fee of $20 plus tax per room, per day is payable locally and includes the following benefits:

- Public bike usage, based on availability

- Yoga classes on the pool deck on select days