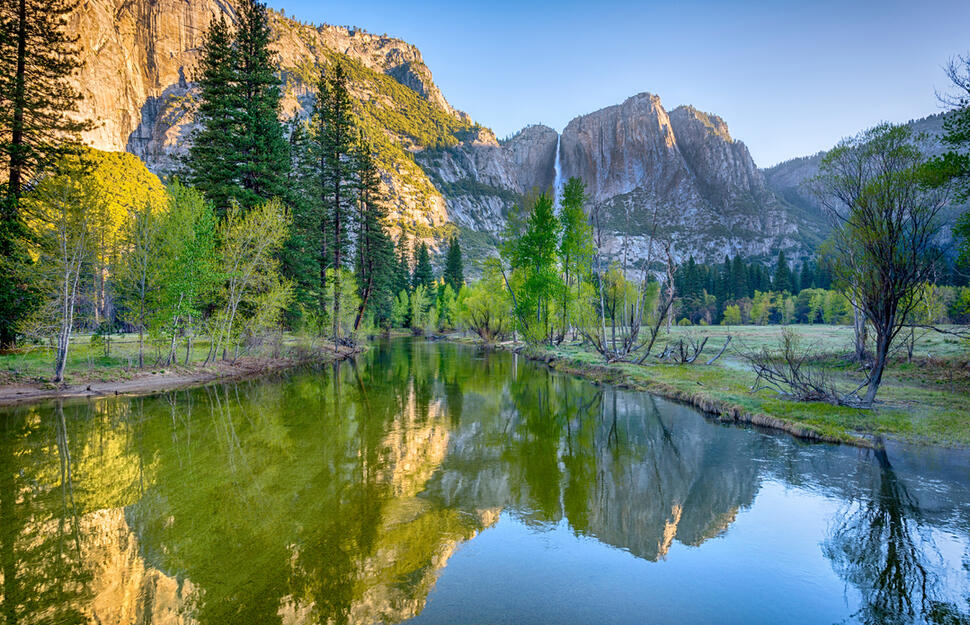 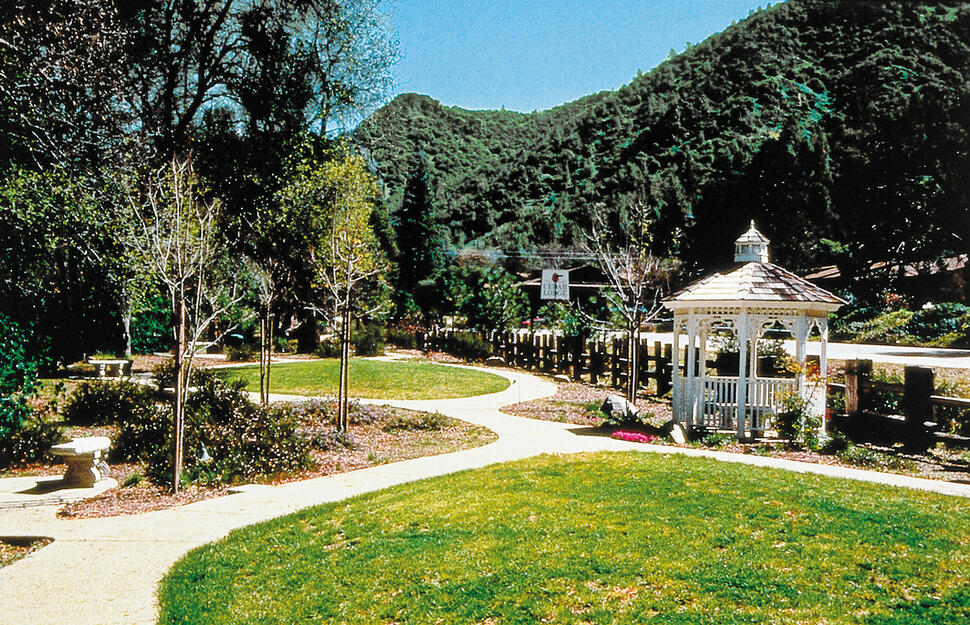 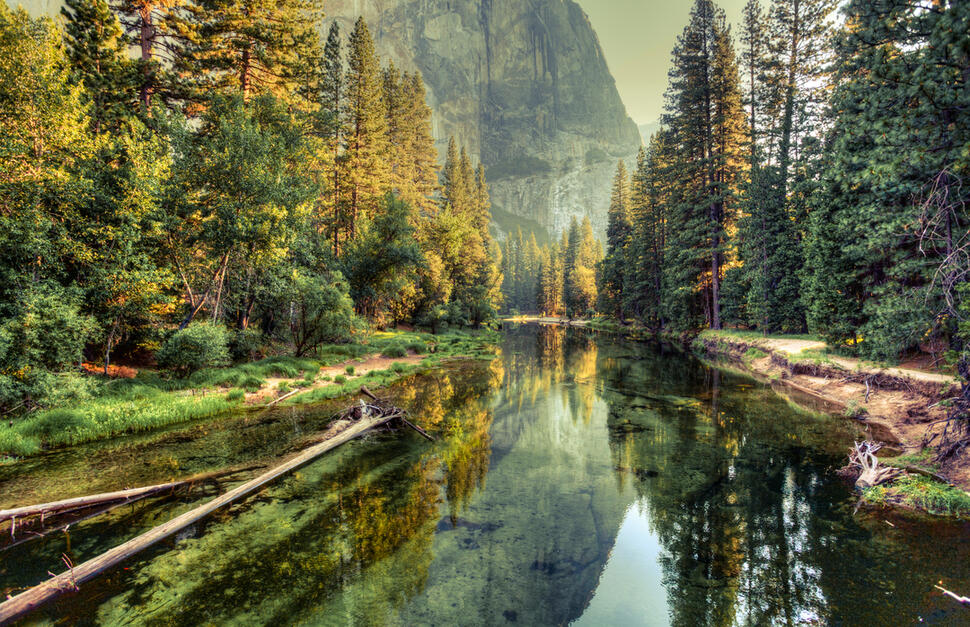 Treat yourself to the fresh, clear air and acres of pure natural wonder of the Yosemite National Forest with a getaway to Yosemite Cedar Lodge. Friendly and affordable, this is an ideal choice for fine, cozy, and picturesque accommodations just eight miles from Yosemite National Park.

A 10-minute drive from the Western 'Arch Rock' entrance to Yosemite.

211 rooms on 2 floors in 6 buildings with no lifts. All with air-conditioning, TV, WiFi*, tea/coffee-making facilities, telephone and hairdryer. Standard Rooms have 2 queen-size beds, sleeping maximum 4 adults or 2 adults and 2 children.