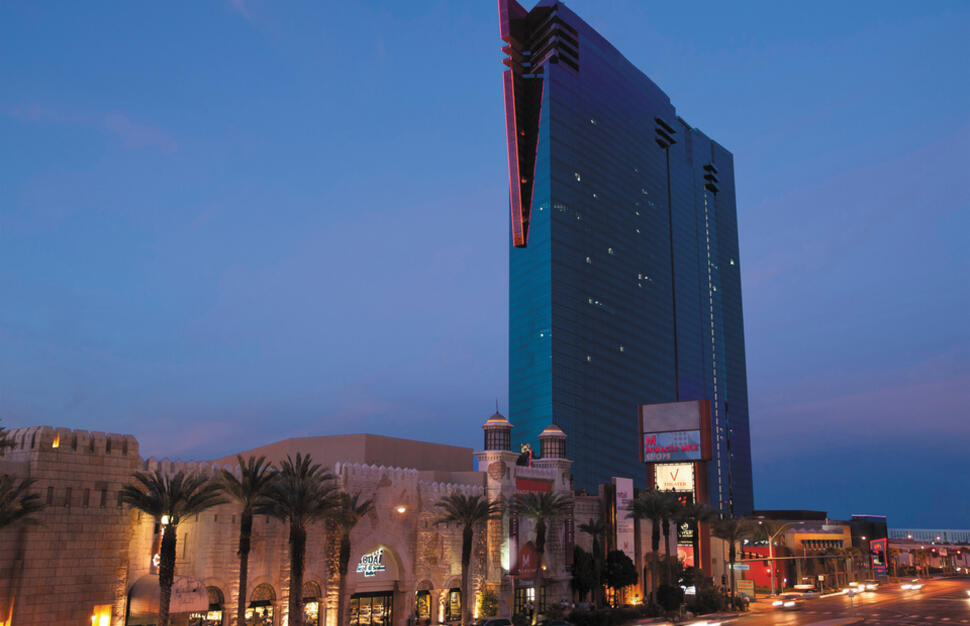 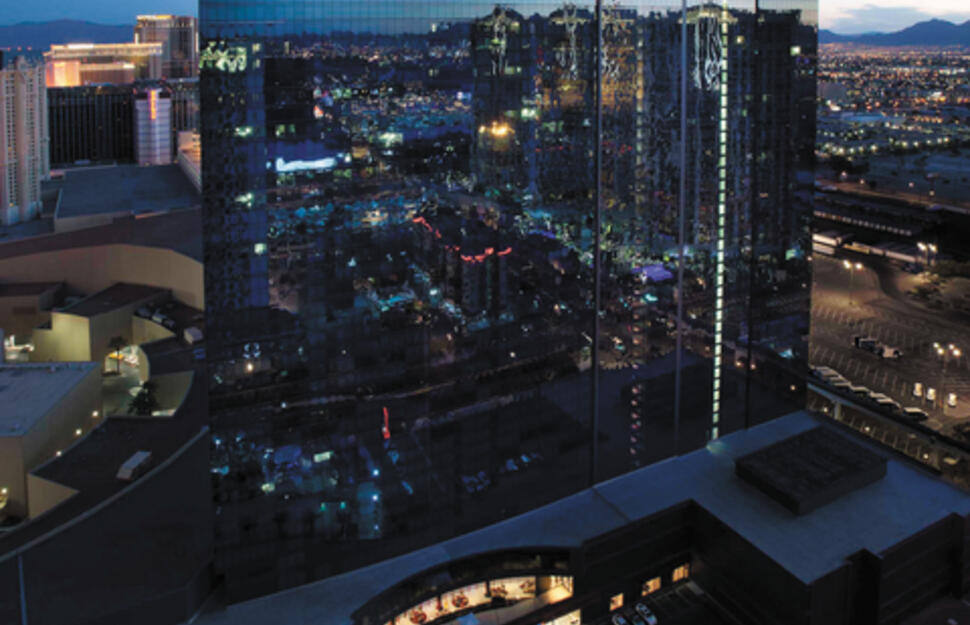 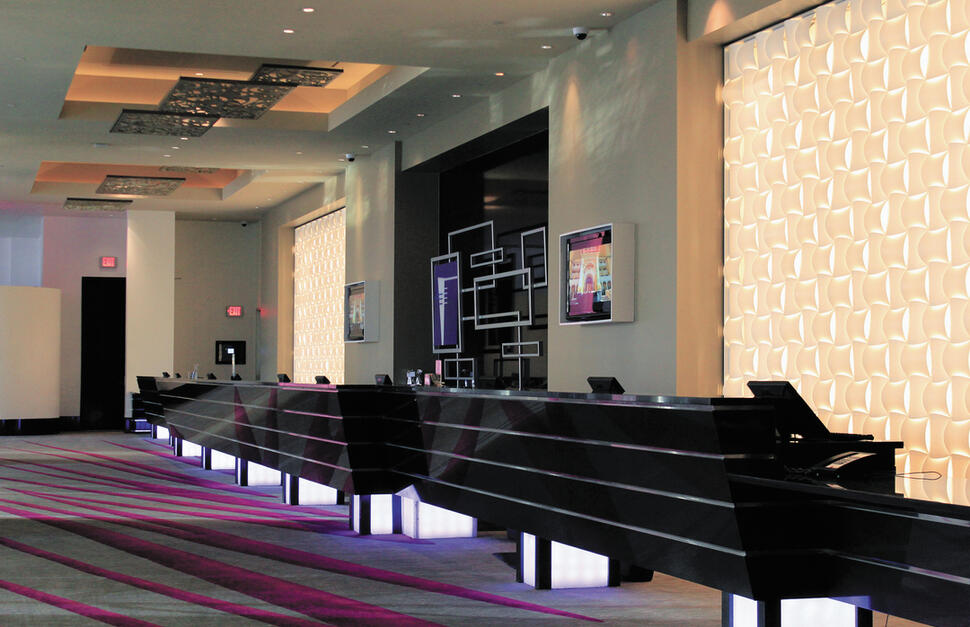 An all-studio suite tower slap bang in the middle of The Strip, Elara, a Hilton Grand Vacations Club offers Las Vegas visitors the height of luxury. Seamlessly connected to Planet Hollywood Resort and Casino, there is literally no end of entertainment, including fabulous Broadway-style shows in sumptuous theatre surrounds, lively bars serving delicious cocktails and sophisticated nightclubs pumping music out into the early hours! It’s also connected to the Miracle Mile shopping complex, good news indeed for those in need of retail therapy. Take time out to relax beside the swimming pool and order a drink from the bar & grill. There’s also a 24-hour state-of-the-art fitness centre to keep the body beautiful as well as the Planet Hollywood Spa by Mandara offering treatments such as a Japanese silk booster facial and Hawaiian Wave 4-handed massage! In-between swimming, gaming and relaxing, there are plenty of restaurants nearby to visit serving everything from gourmet sandwiches to delectable Japanese cuisine. Just a short walk from the hotel, Koi Las Vegas is very trendy indeed or head to Strip House for juicy steaks and delectable deserts including a 24-layer chocolate cake – well, this aint called Sin City for nothing!

On The Strip, in the heart of Las Vegas.

This hotel has a resort fee of $25 plus tax per room, per day (payable locally, subject to change)