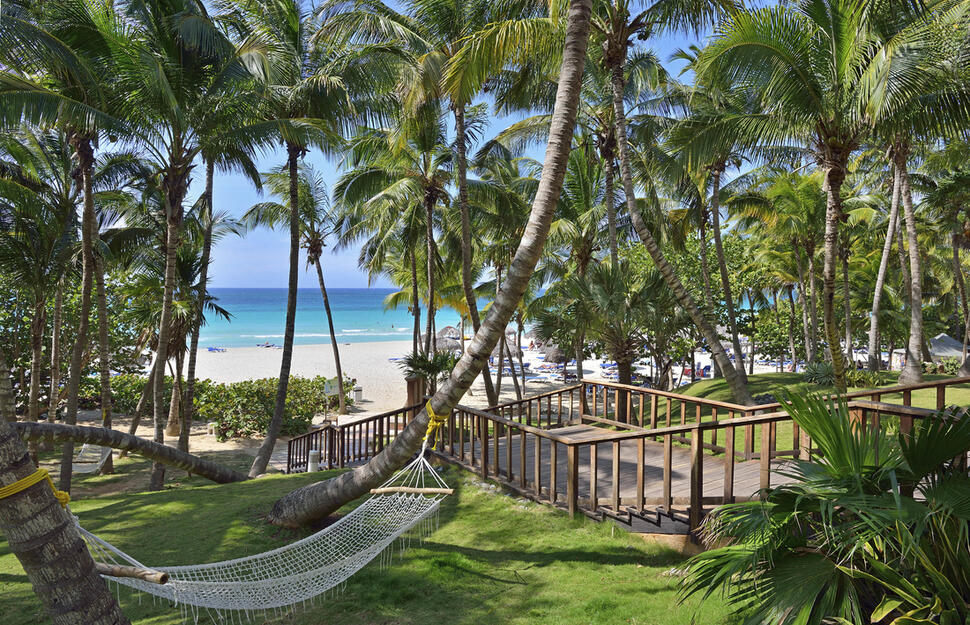 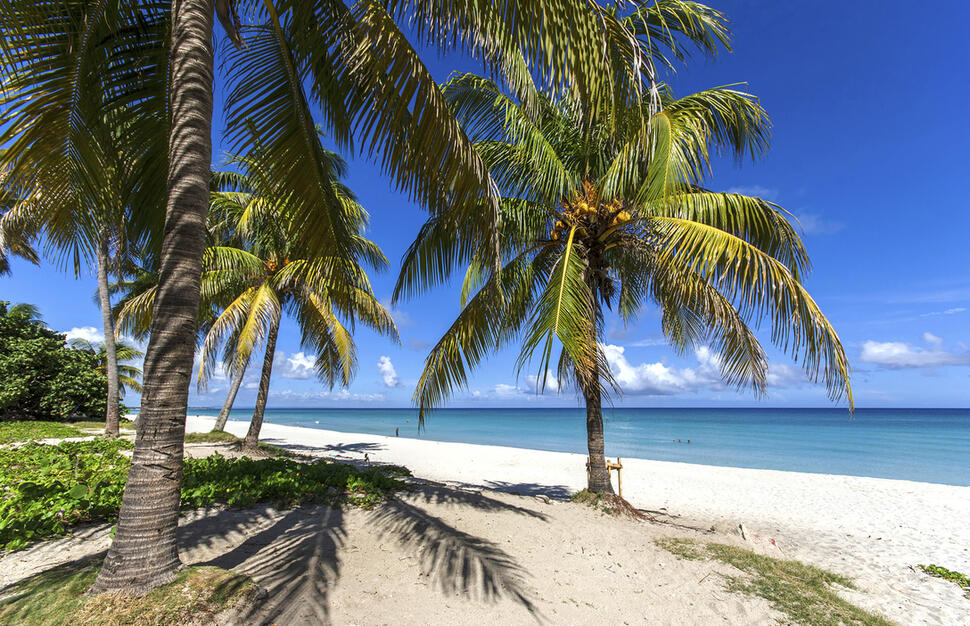 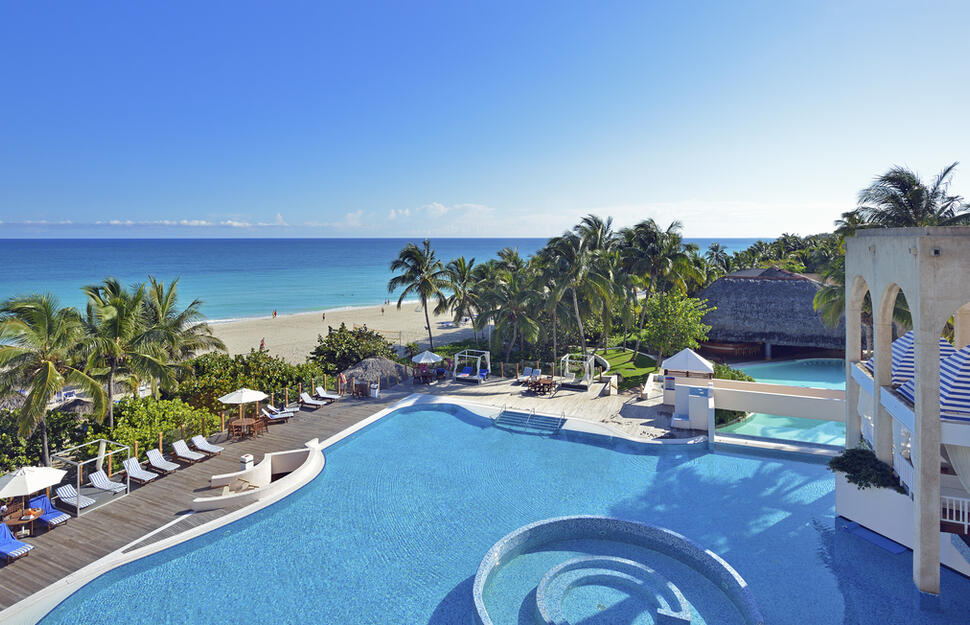 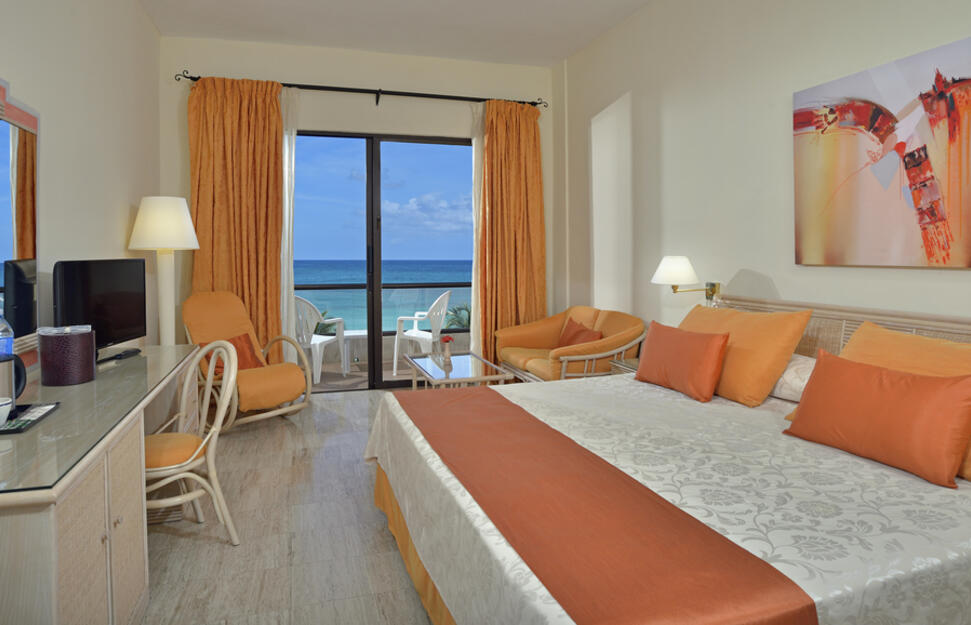 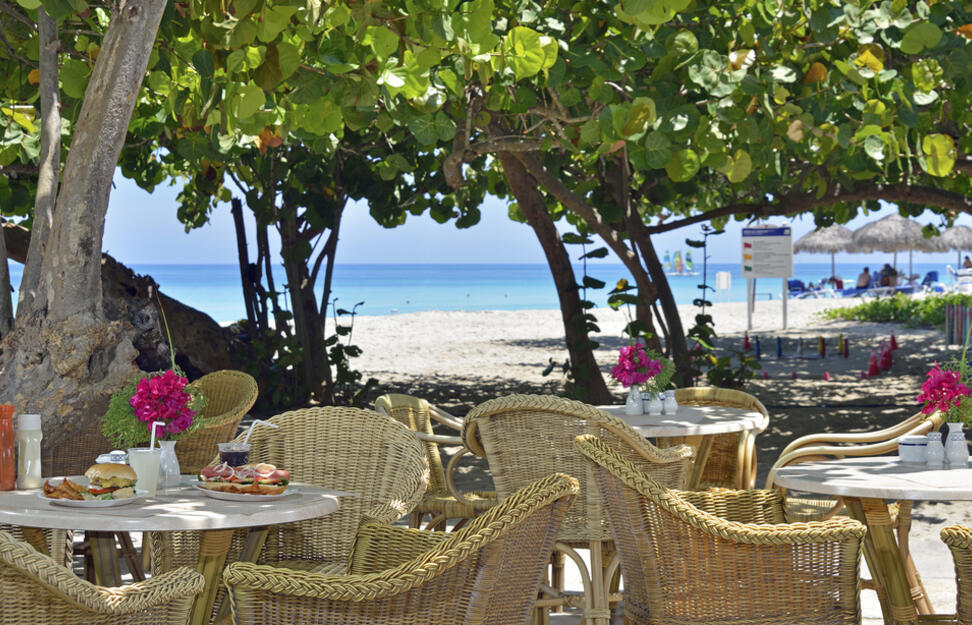 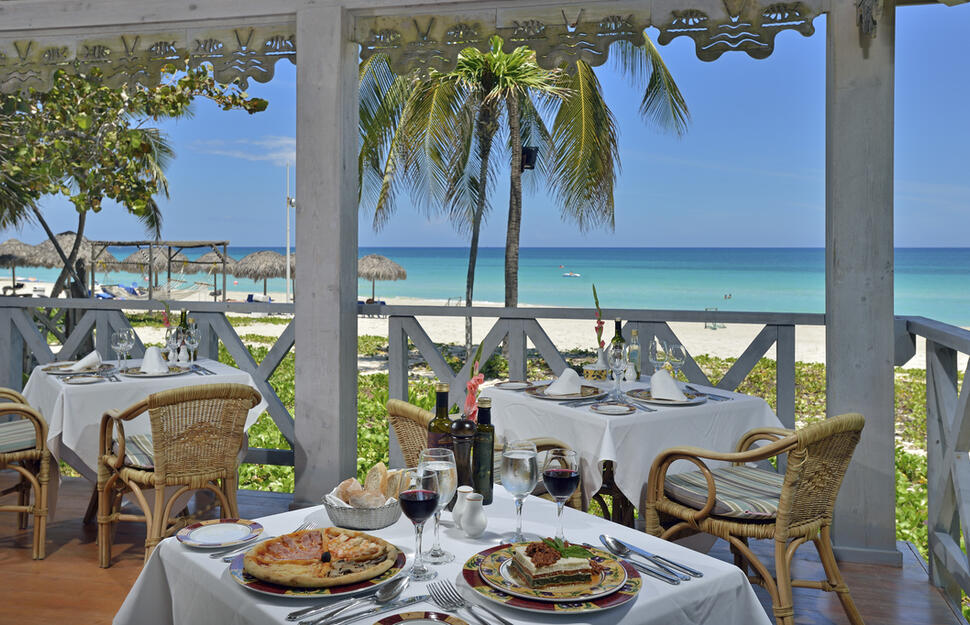 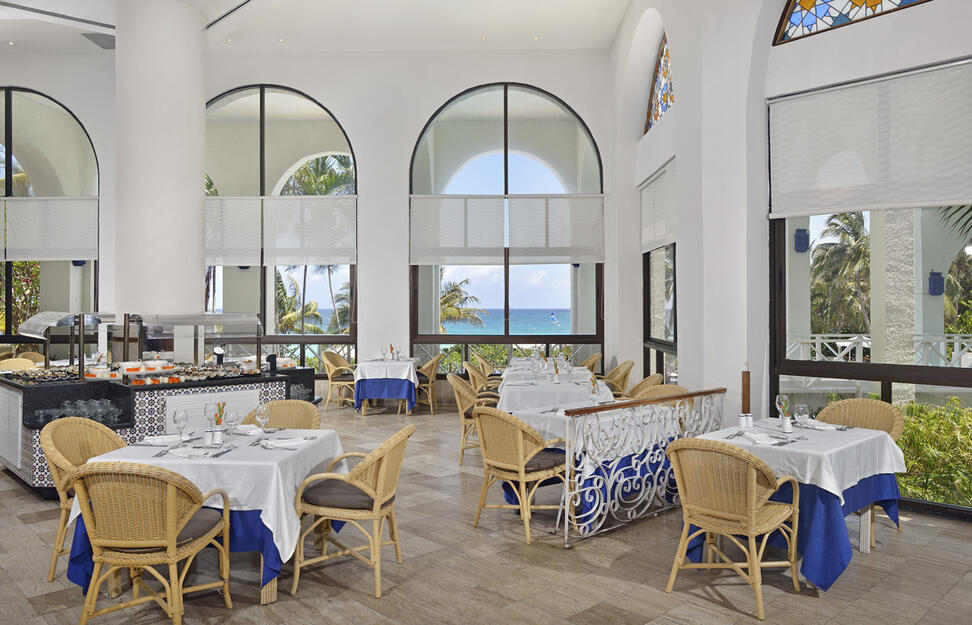 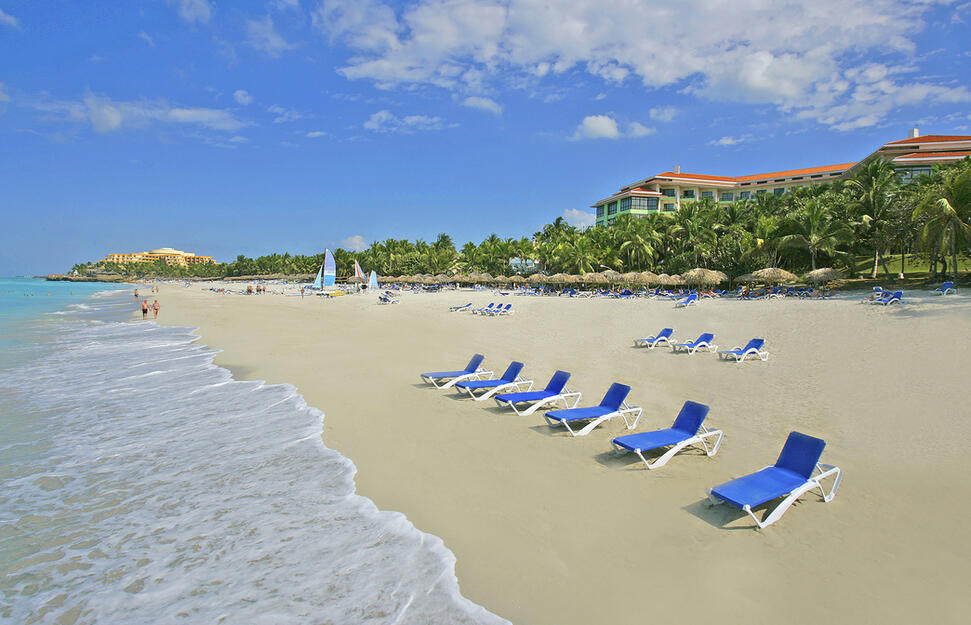 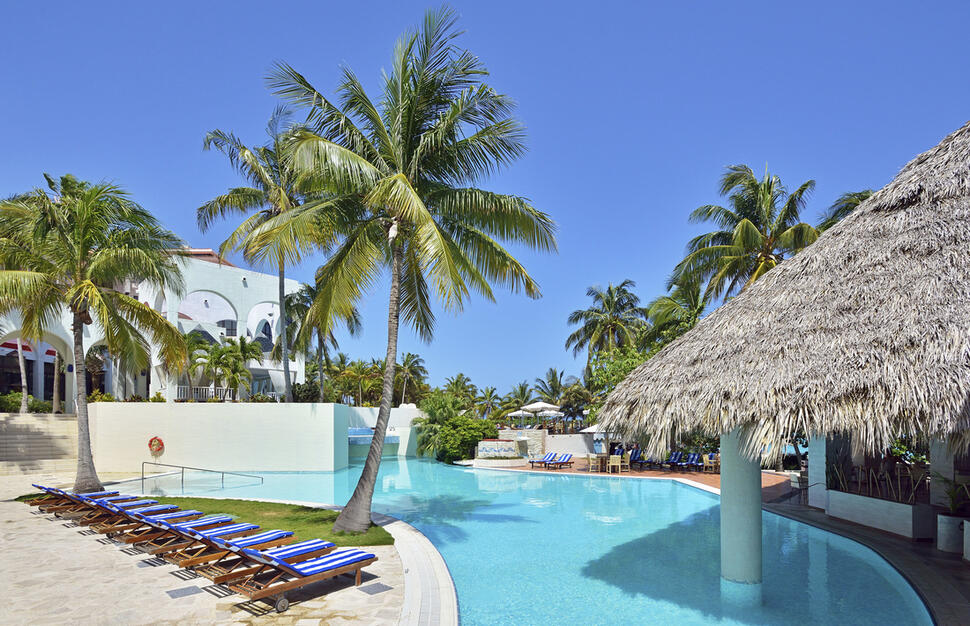 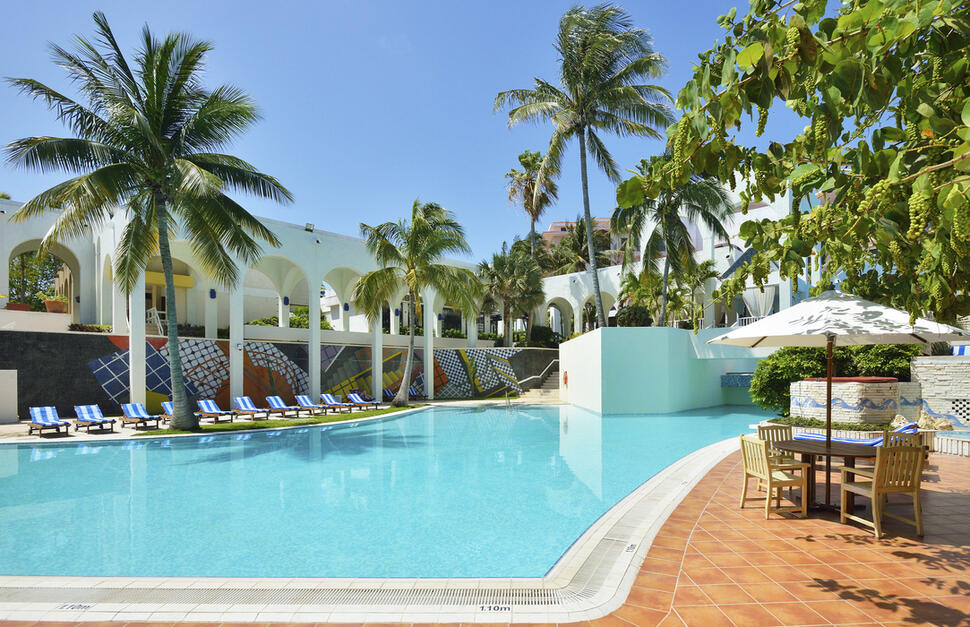 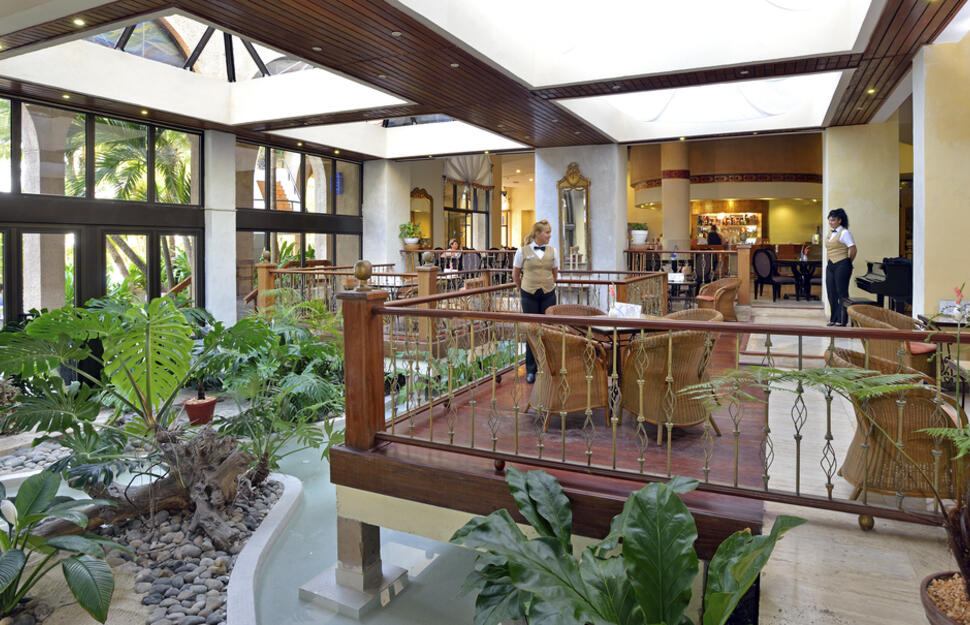 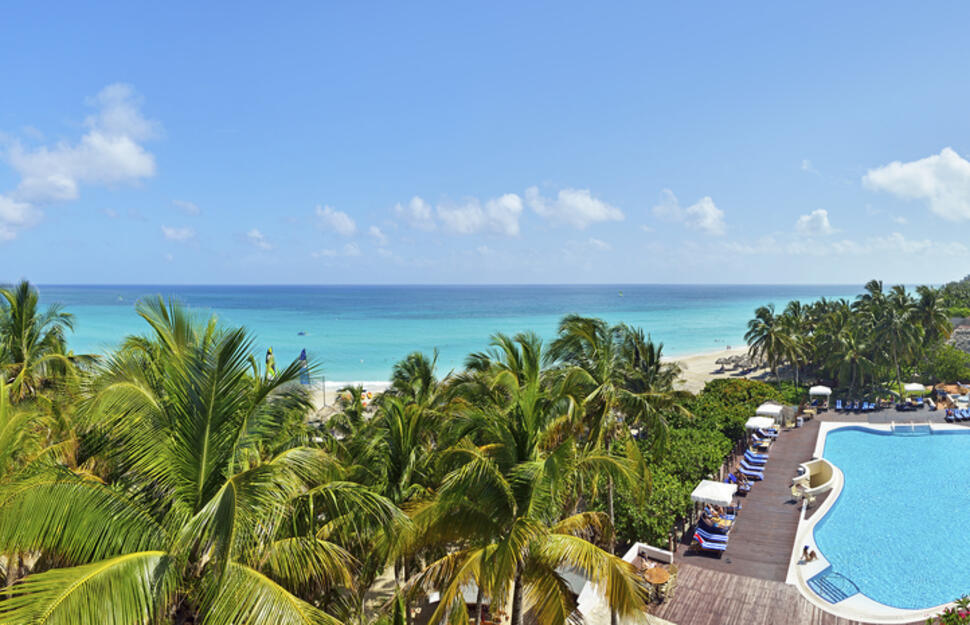 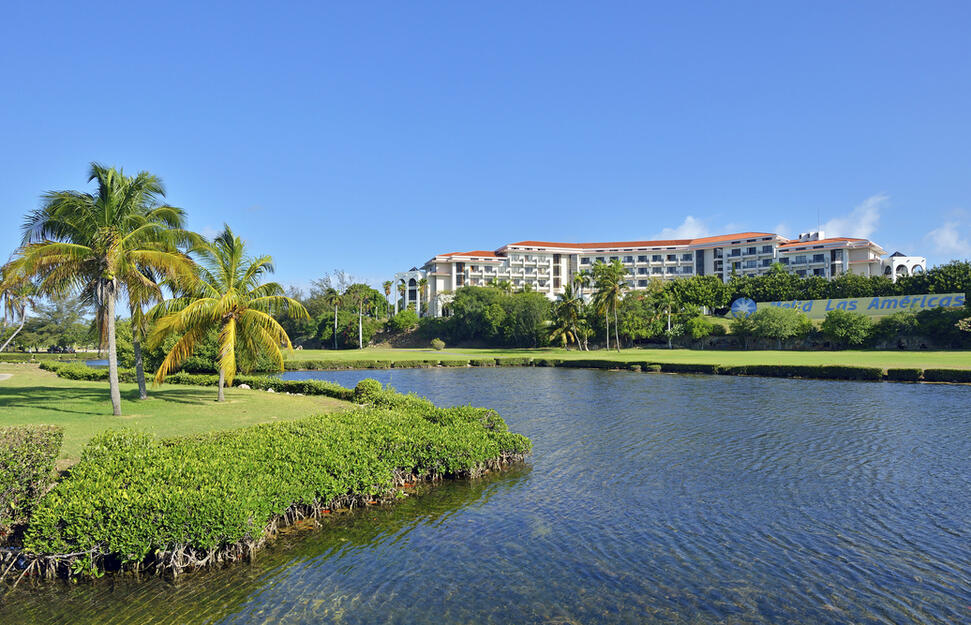 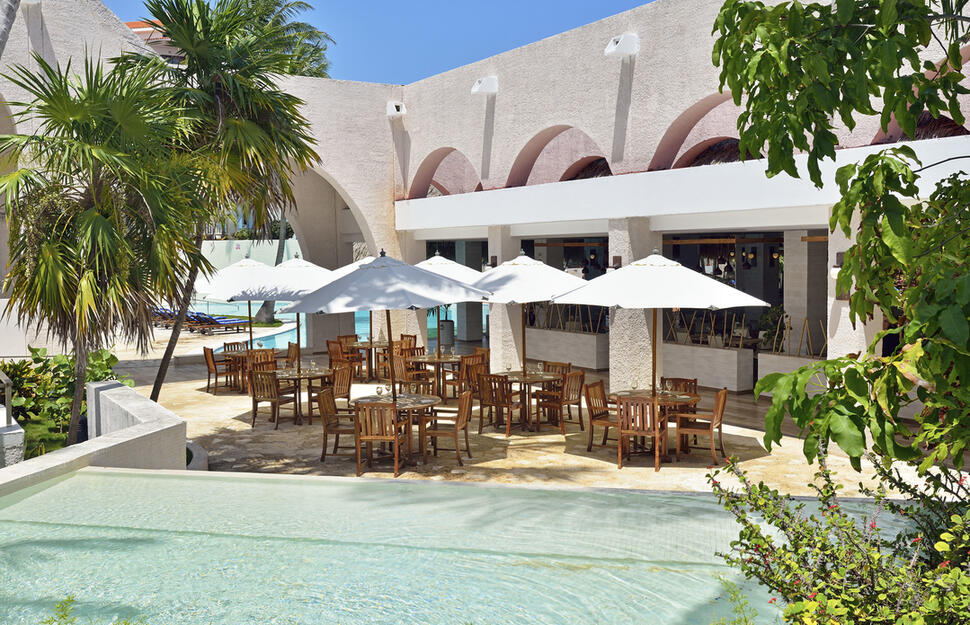 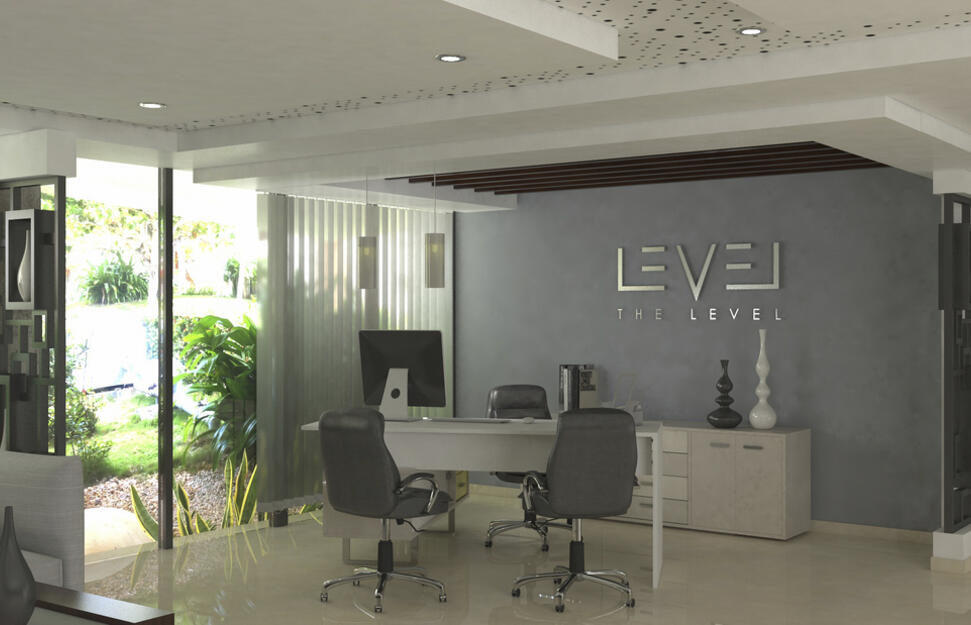 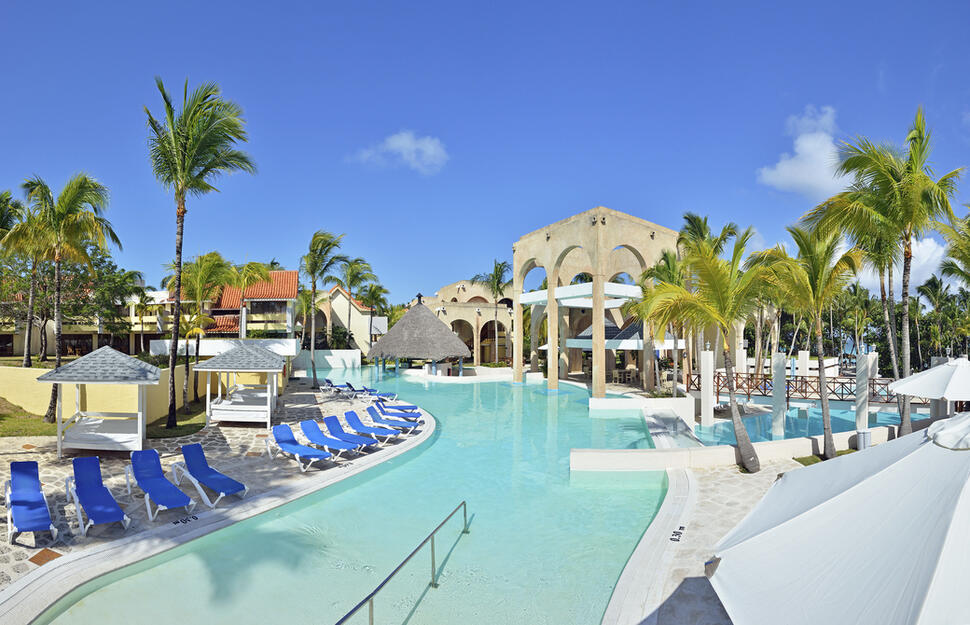 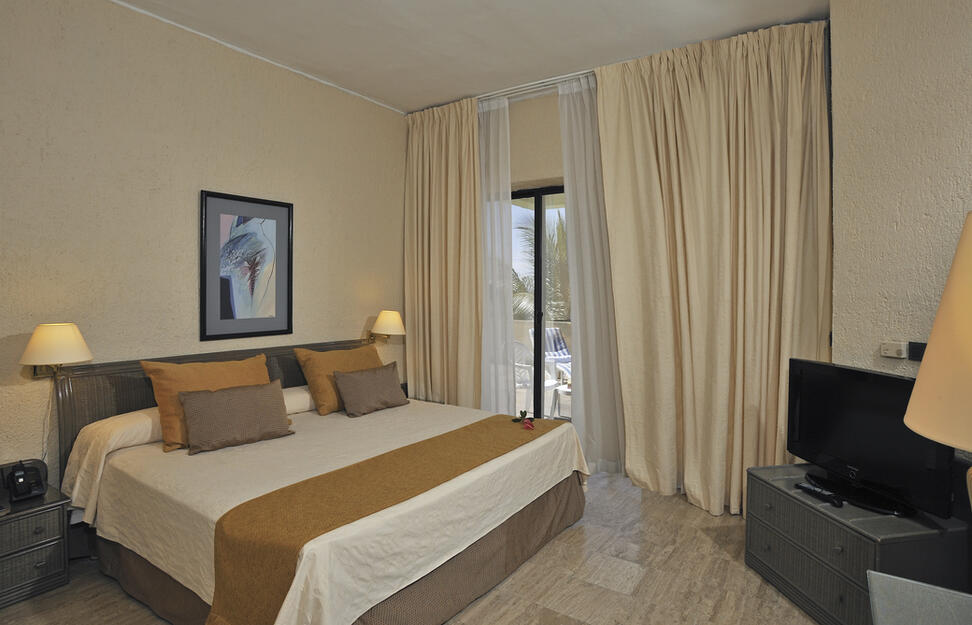 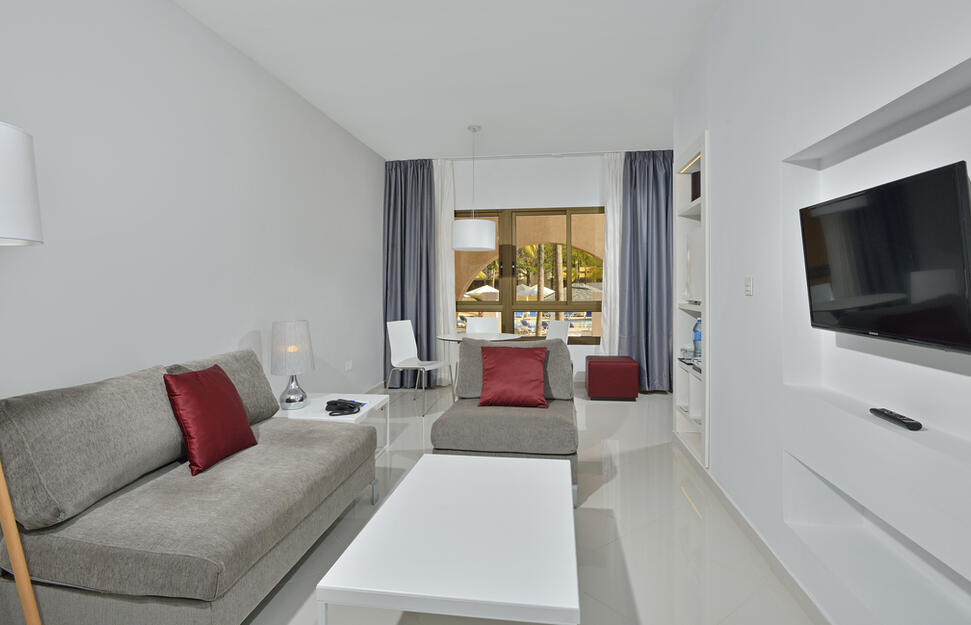 Deliciously understated, this grown-up resort knows it’s got a coveted location on its side – not just because it’s a mere 10m from the white sands, but because it’s the only hotel with direct access to Varadero Golf Club. And these surroundings add to its feeling of space and serenity – and to the views captured from its sea view rooms and Habana Club beach bar. Exclusively for adults, the dozen dining and drinking spots at Meliá Las Américas range from an international buffet to a Japanese teppanyaki restaurant and Italian trattoria – with some dining experiences reserved for guests upgrading to The Level rooms.

On the long, white sands of Varadero Beach, next to the Varadero Golf Club. Transfer time from Havana Airport: 3 hours.

250 rooms and suites. All with balcony/terrace, air-conditioning, satellite TV, kettle, mini-bar (replenished daily), safe, iron and board, and hairdryer. Classic Rooms face towards the back of the hotel and have 1 king-size bed or twin beds, sleeping maximum 3 adults.

All Inclusive of: all meals and snacks, all local and selected international brand drinks (including house wine with lunch and dinner), and all activities and entertainment unless otherwise stated. Guests are entitled to one visit to each of the à la carte restaurants per week (La Arcada, Il Limoncello, Sakura and La Robleza).

Junior Suites are larger in size and have a separate living area, sleeping maximum 2 adults.

Garden Suites The Level are modern and spacious, located in their own area with terrace and garden views. Each has a separate lounge area and mini-kitchen, sleeping maximum 3 adults.

Garden Grand Suites The Level are as above but split across two floors with garden and pool views, sleeping maximum 3 adults.

The Level Suites are located in an exclusive area of the resort, and include additional benefits:

Please note: this is an adults-only hotel for ages 18 and over only.