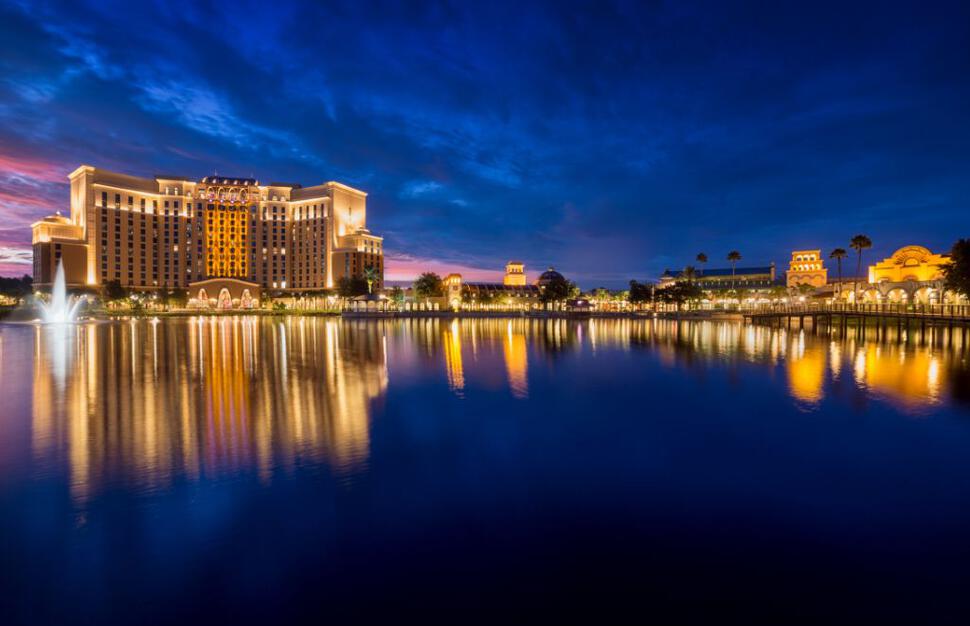 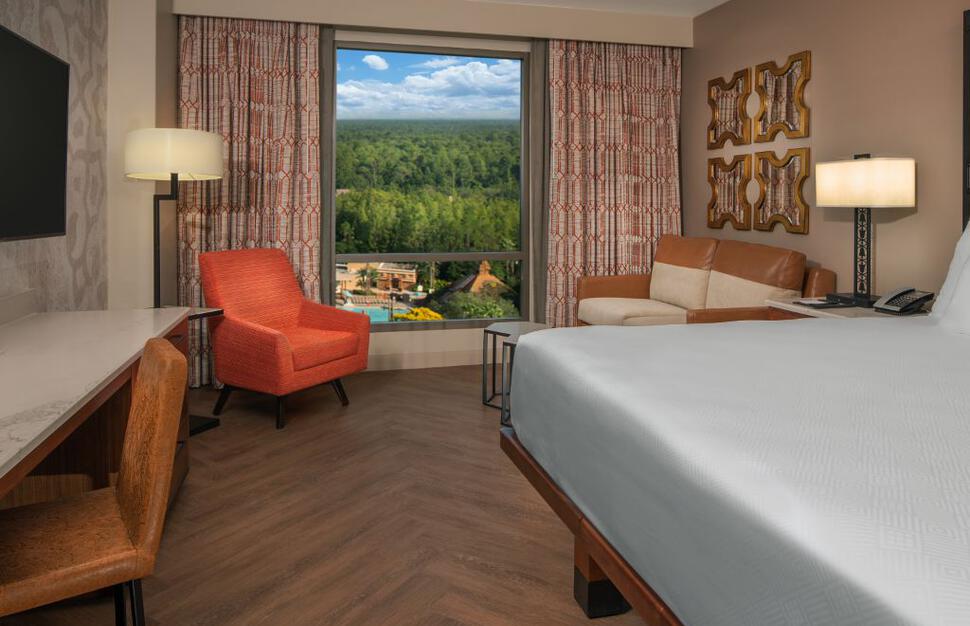 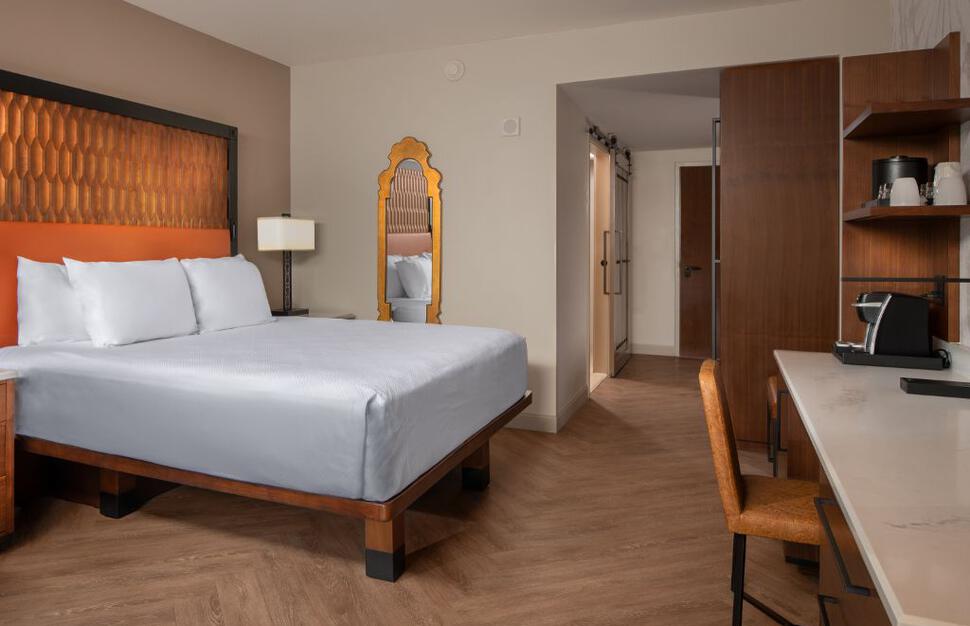 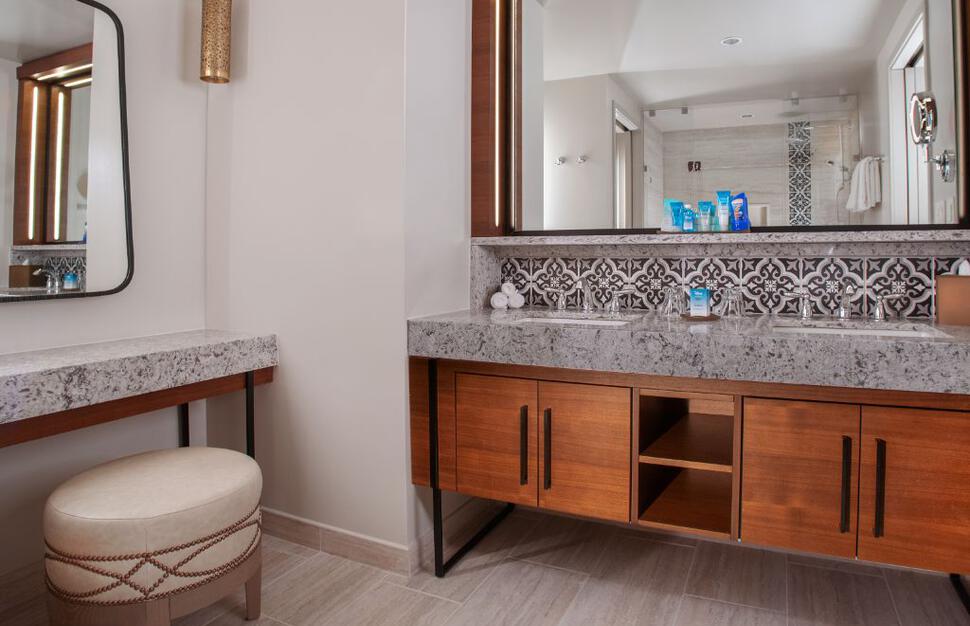 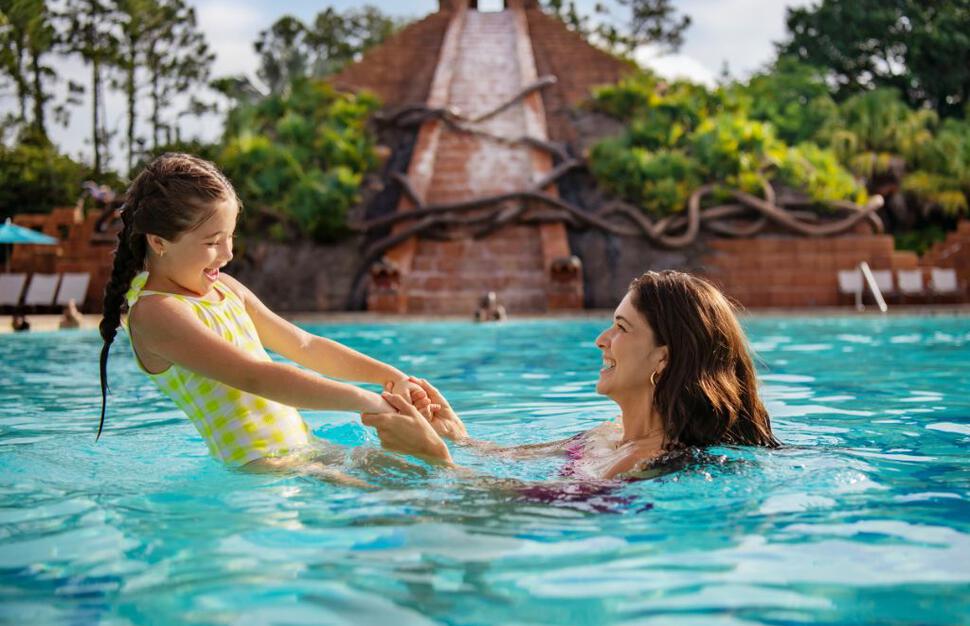 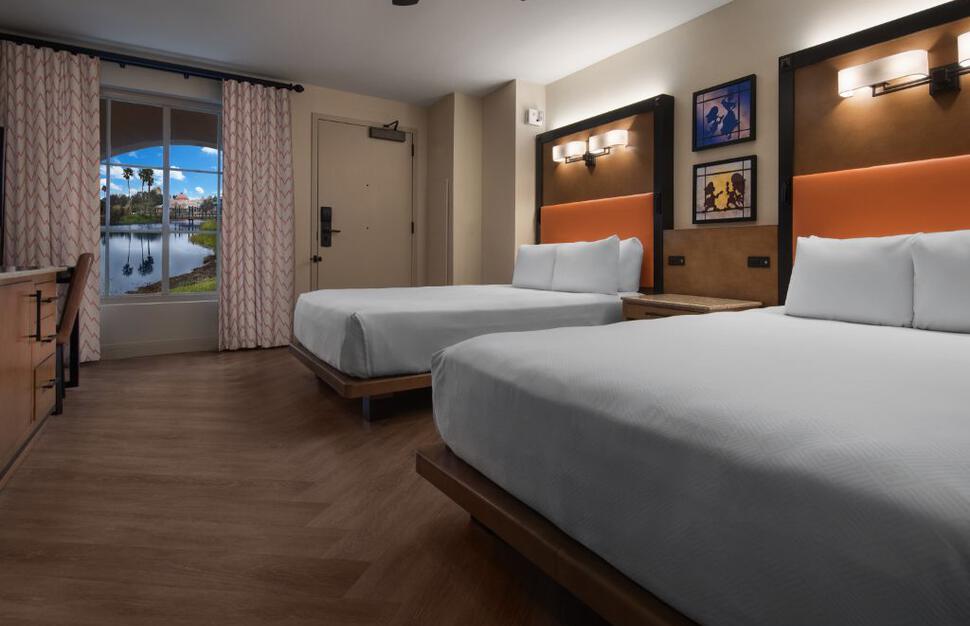 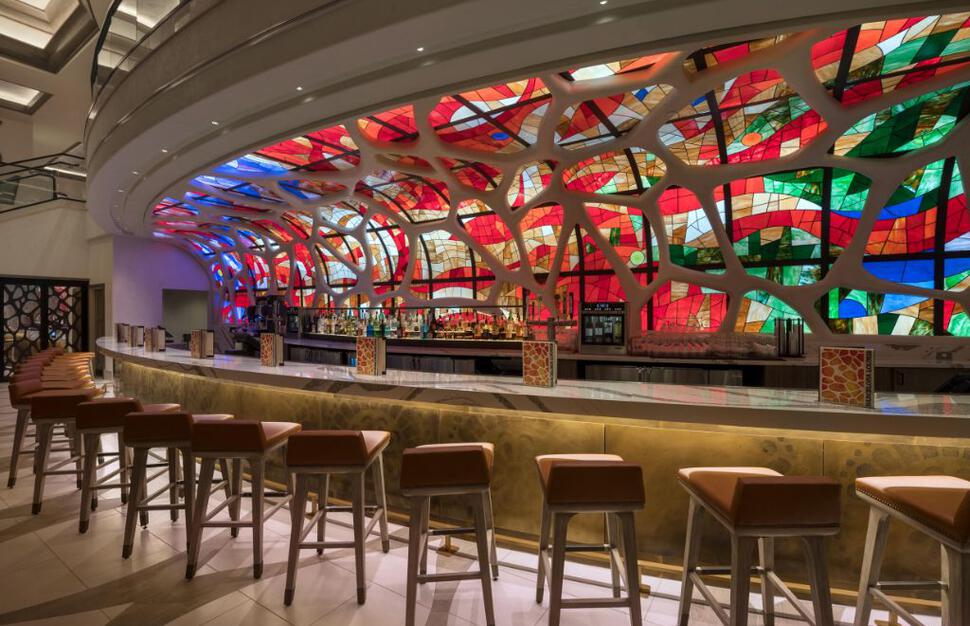 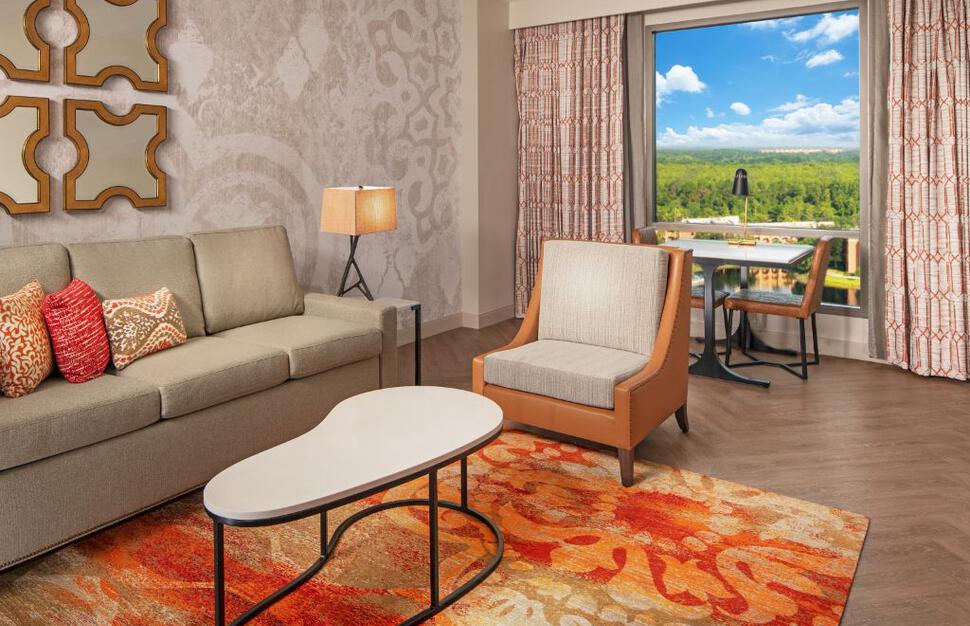 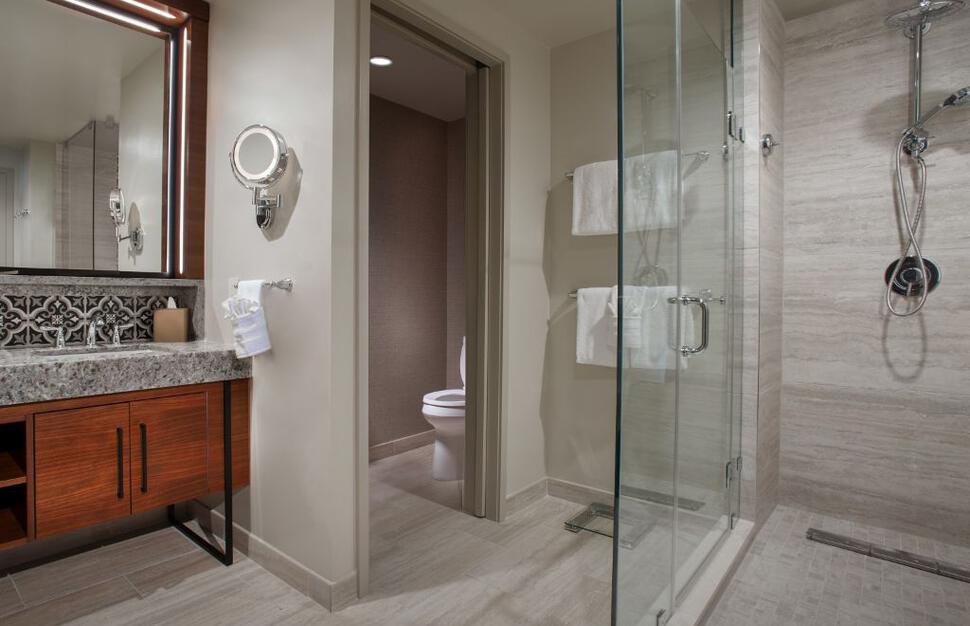 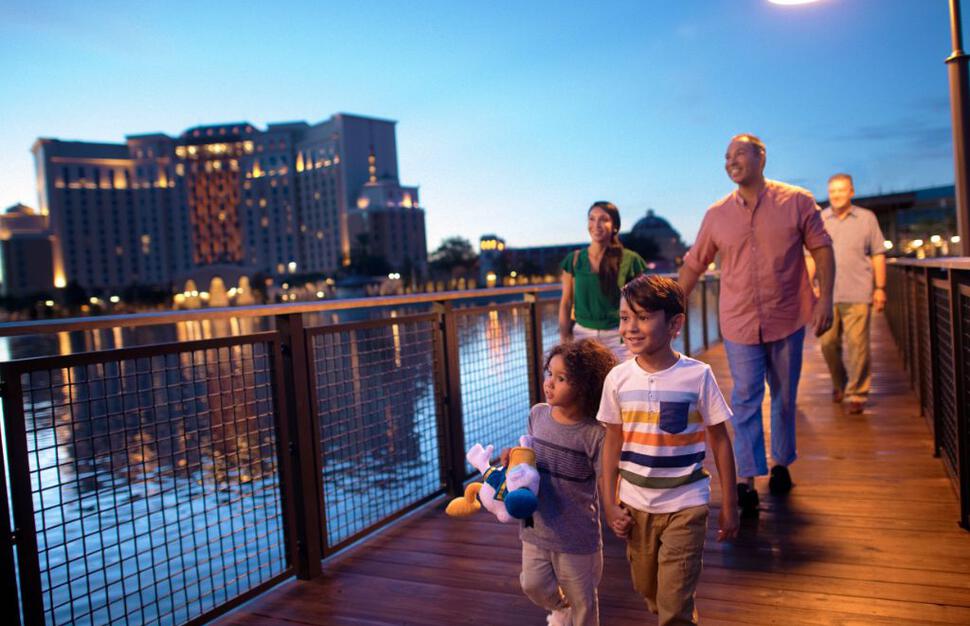 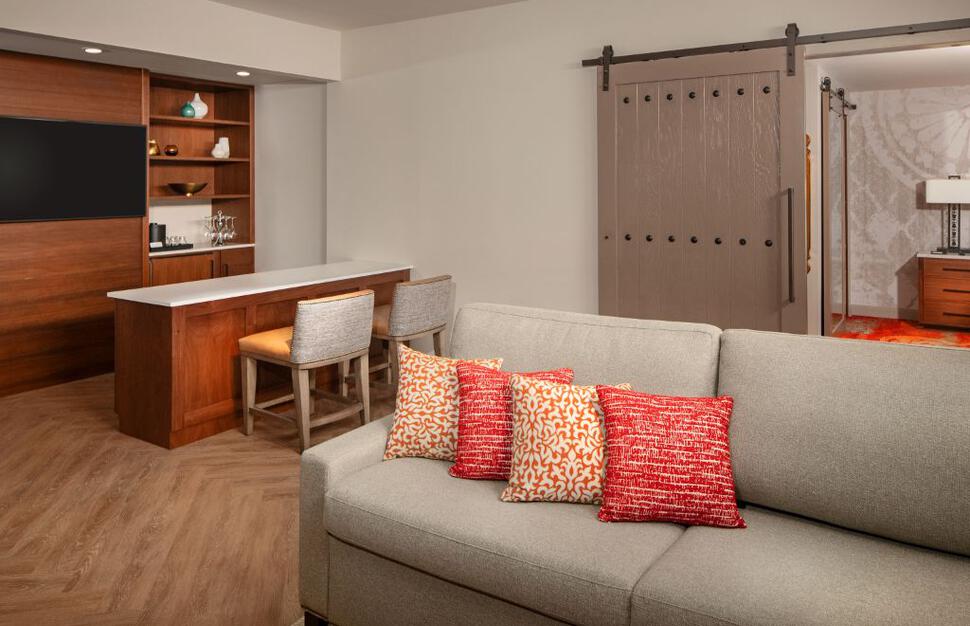 Sat on the lakeside, Disney's Coronado Springs will treat you to relaxed vibes, as well as fun for all the family. Little ones (and big kids!) will love the huge waterslide, and be sure to catch a movie under the stars when the night rolls in. Head to one of the many restaurants and savour some delicious Spanish and Mexican dishes. You're close to a number of Disney World parks here, so those adrenaline-filled days out are just a short few moments away.

1,921 rooms on 4 floors in 13 buildings. All have air-conditioning, cable TV with Disney Channel, safe, mini-fridge, hairdryer, iron and board. Standard Rooms with 2 queen-size beds, sleeping maximum 4 adults or 2 adults and 2 children, plus one child under 3 in a cot.

Waterview Rooms with 1 king-size bed or 2 queen-size beds, sleeping maximum 4 adults or 2 adults and 2 children, plus one child under 3 in a cot.

King Bed Rooms with 1 king-size bed, sleeping maximum 2 adults and 1 child, plus one child under 3 in a cot.

Preferred Rooms have views of the lake, courtyard or parking area and are near to El Centro, dining and shopping areas and transportation. They offer 2 queen-size beds, sleeping maximum 4 adults or 2 adults and 2 children, plus one child under 3 in a cot.

Tower - Standard View with 1 king-size bed or 2 queen-size beds, sleeping maximum 4 adults or 2 adults and 2 children, plus one child under 3 in a cot.

Tower - Water View with 1 king-size bed or 2 queen-size beds, sleeping maximum 4 adults or 2 adults and 2 children, plus one child under 3 in a cot.

Tower One Bedroom Suite Club Access with 1 king-size bed and 1 queen-size sleeper sofa, sleeping maximum 4 adults or 2 adults and 2 children, plus one child under 3 in a cot.