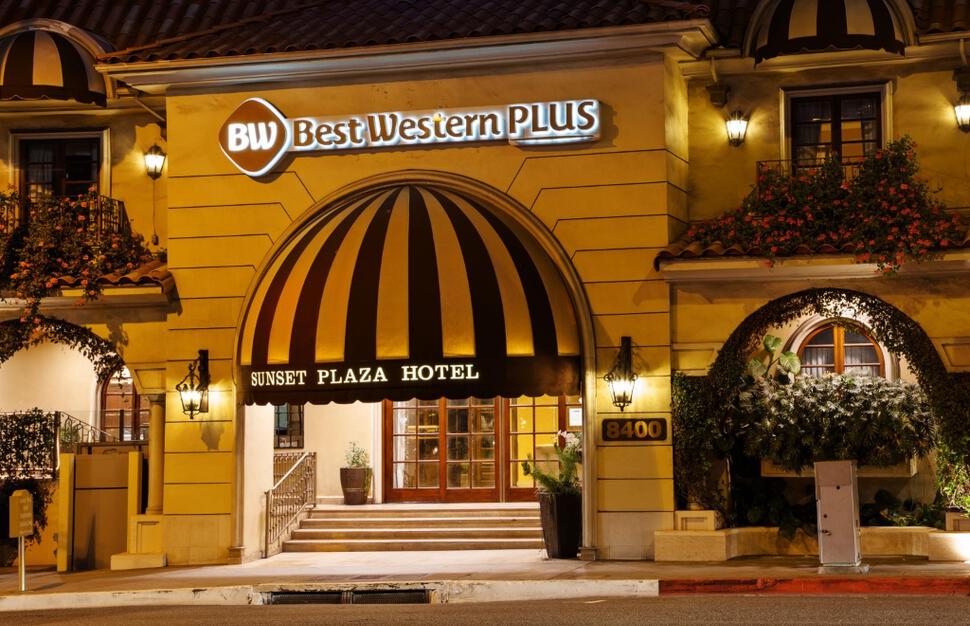 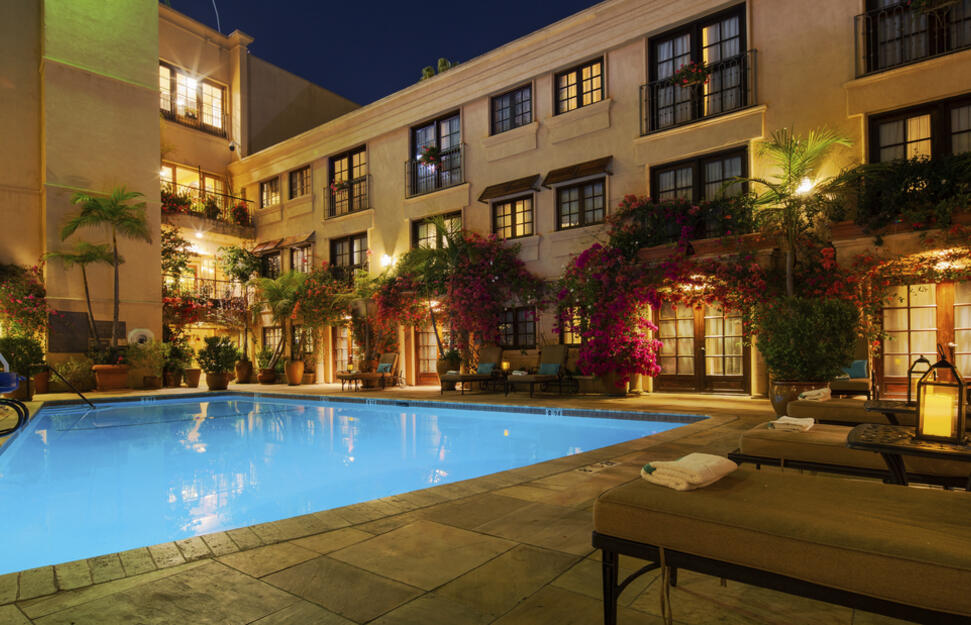 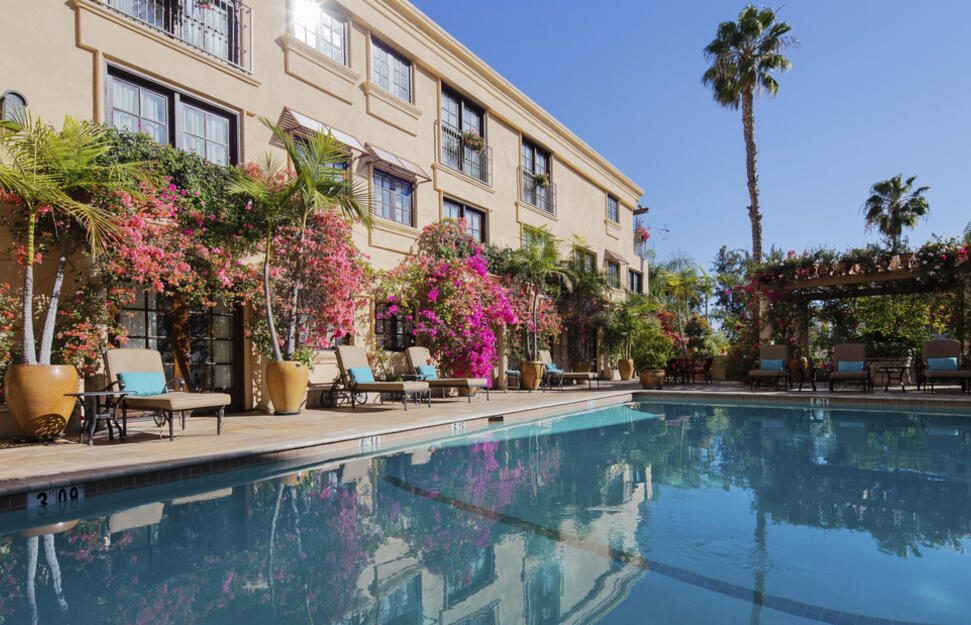 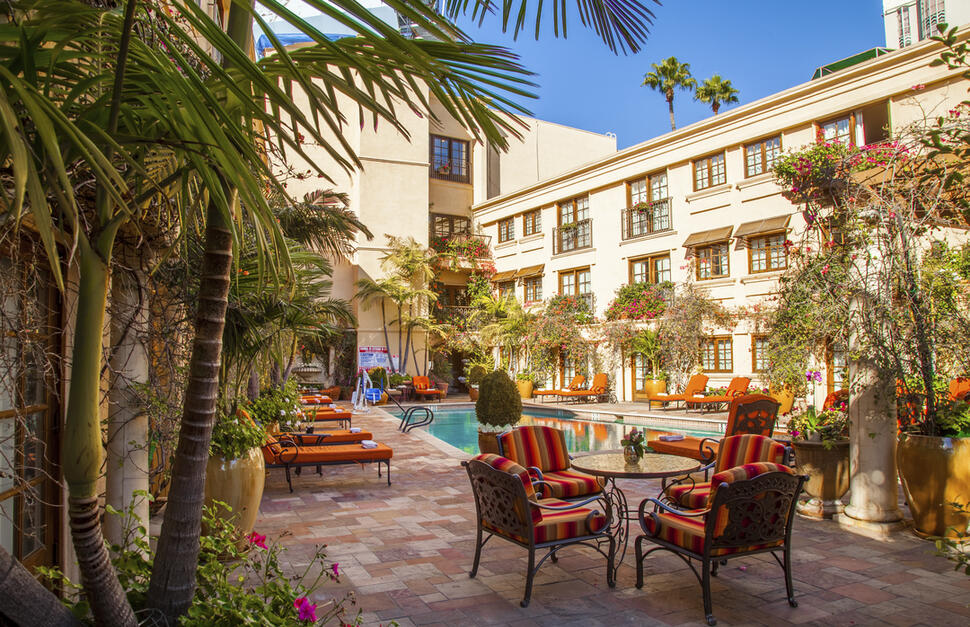 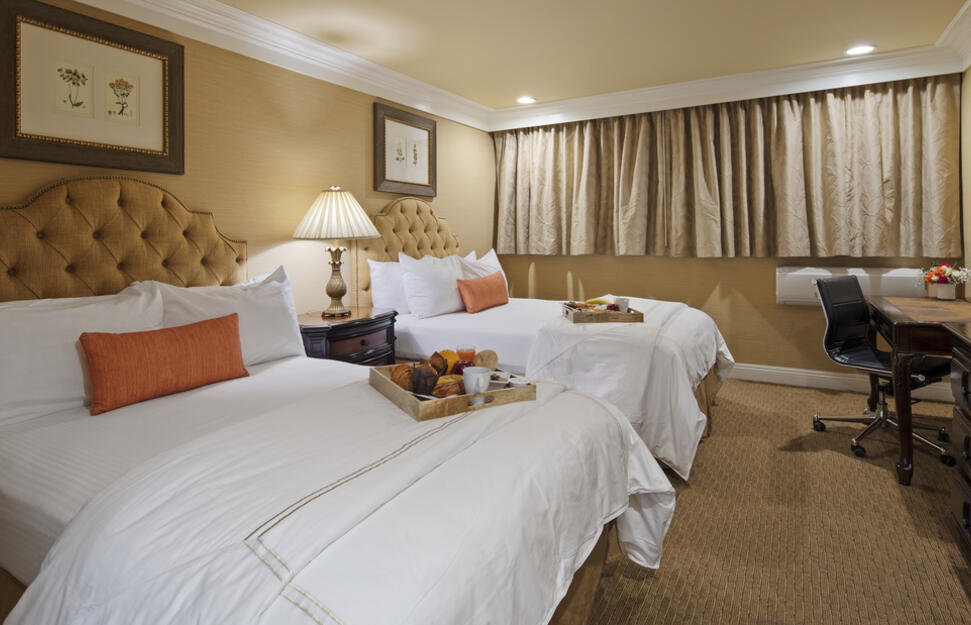 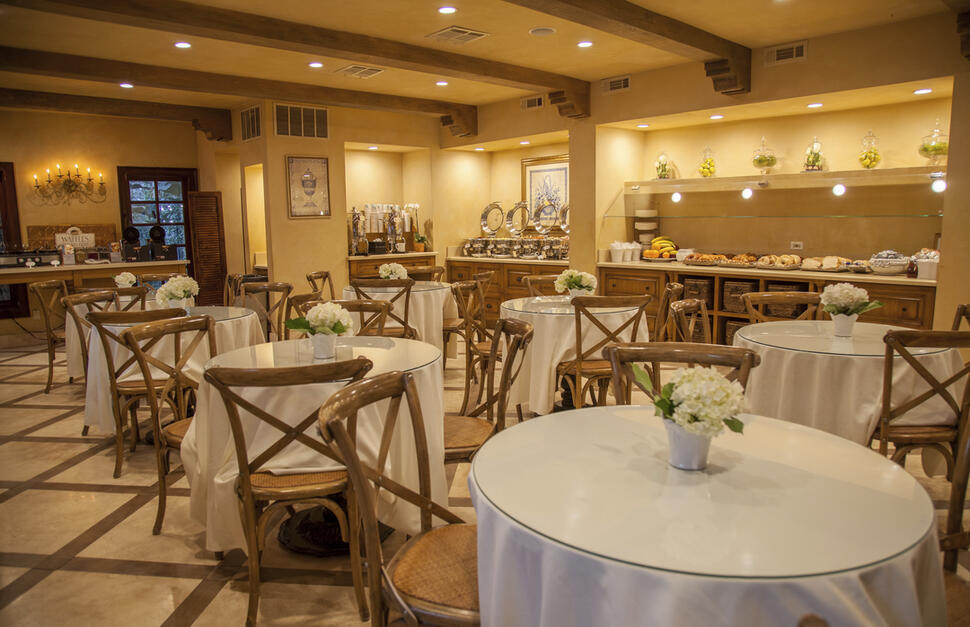 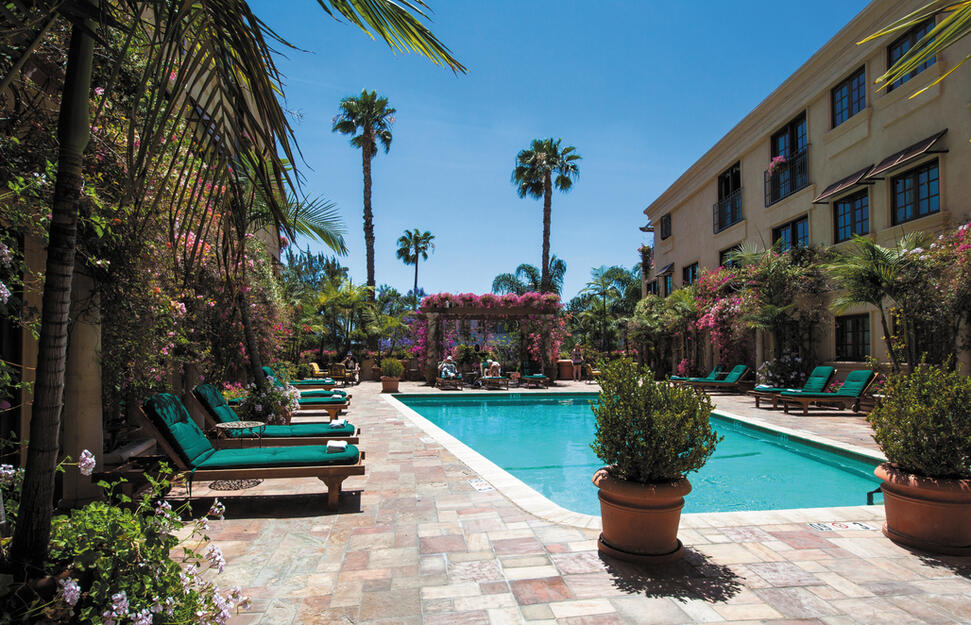 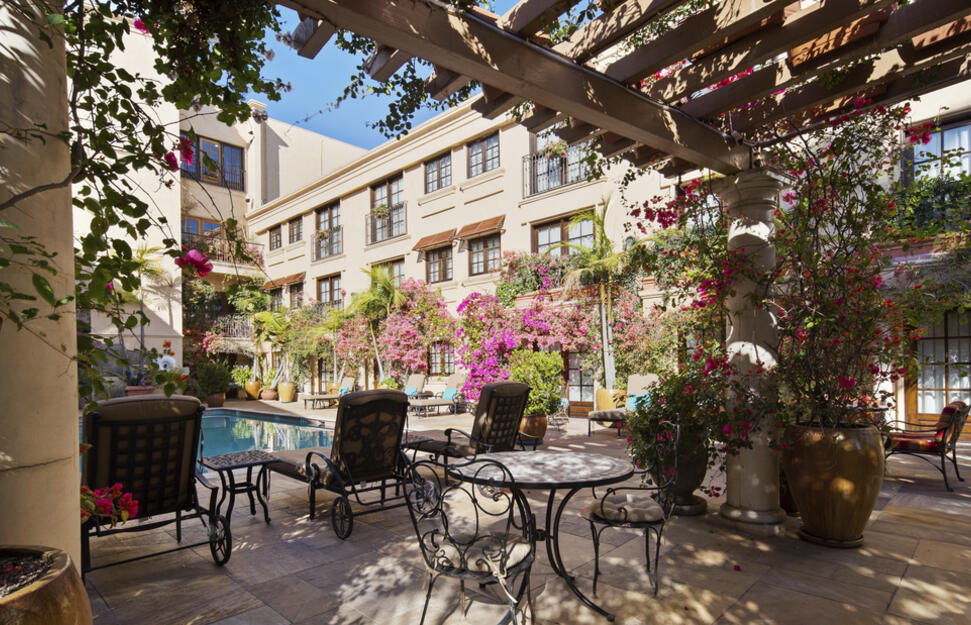 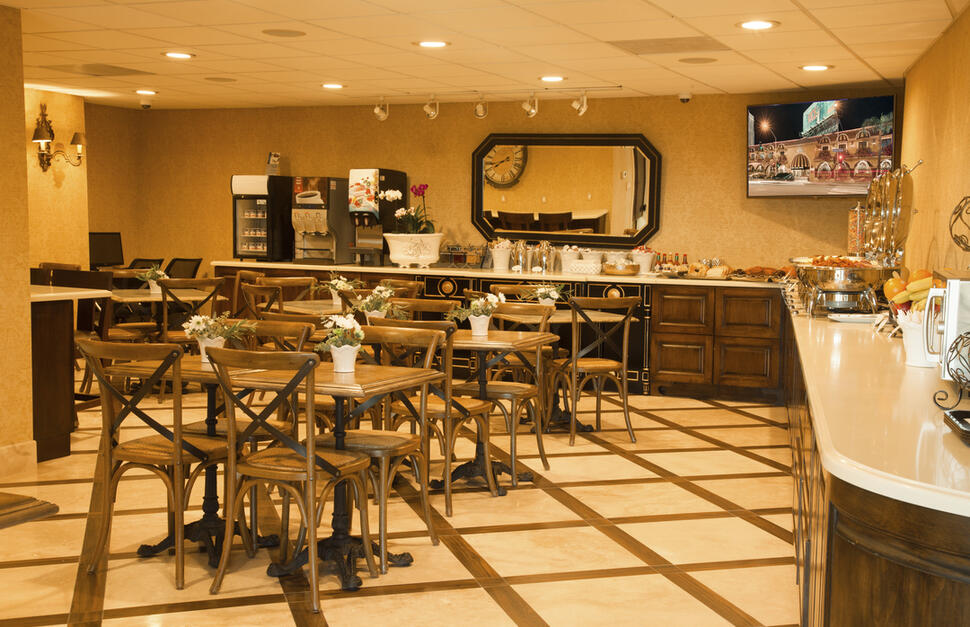 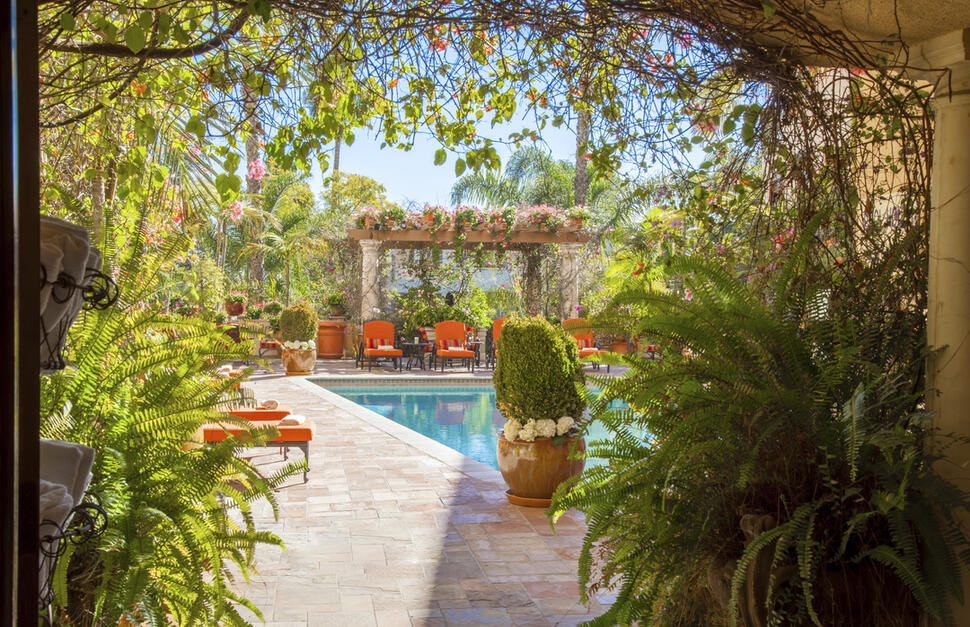 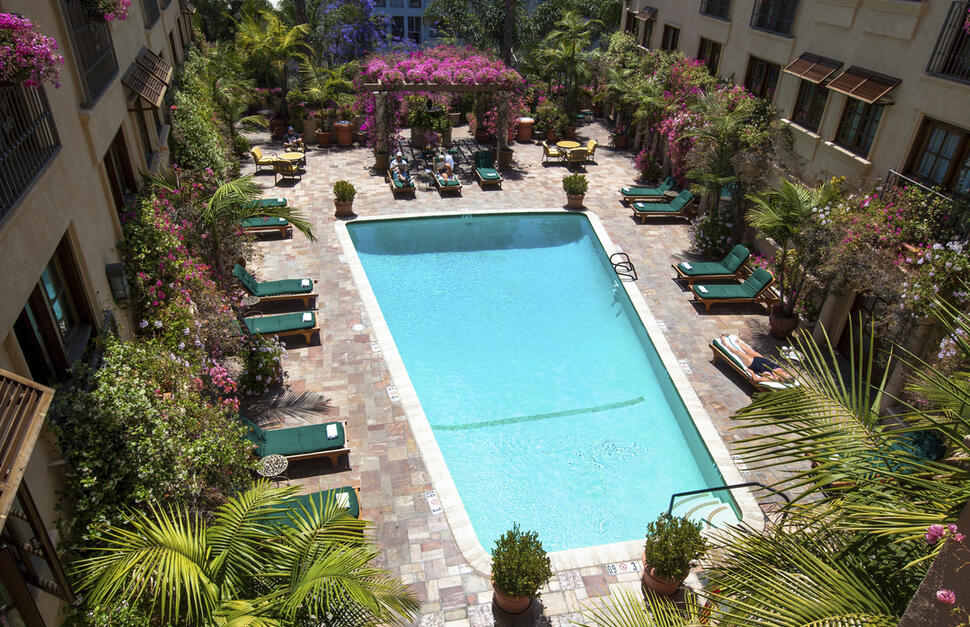 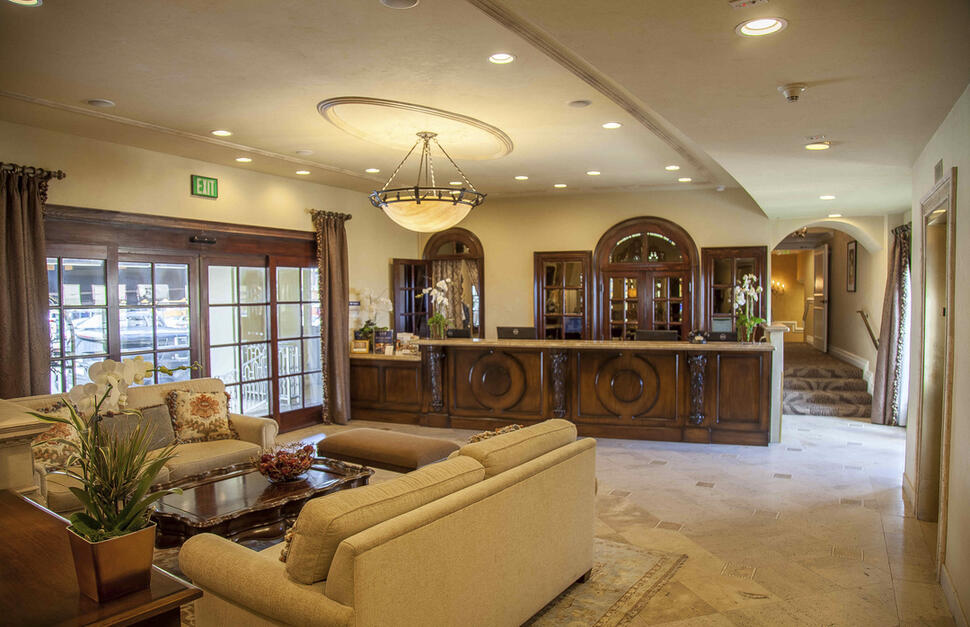 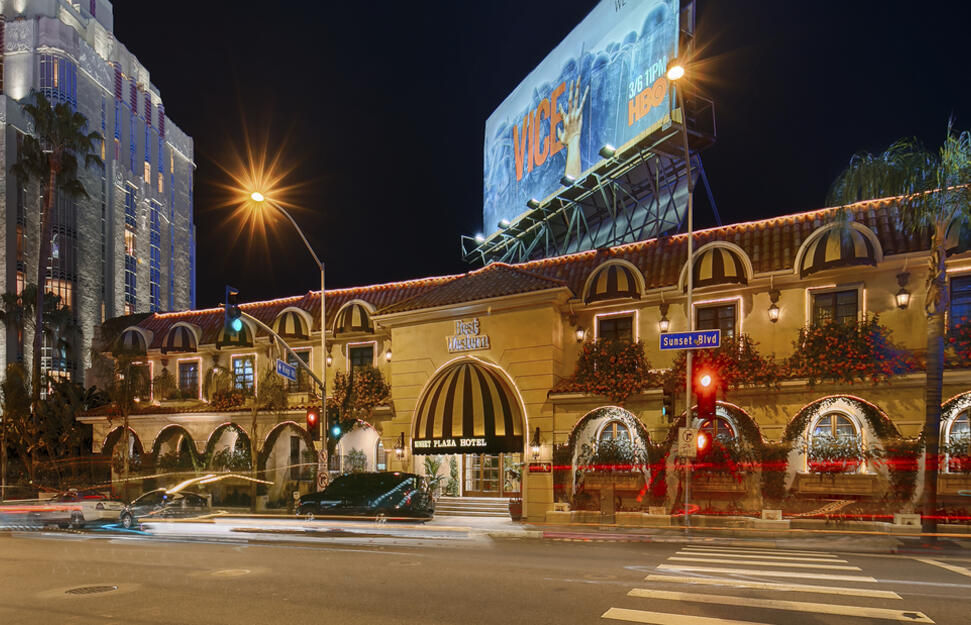 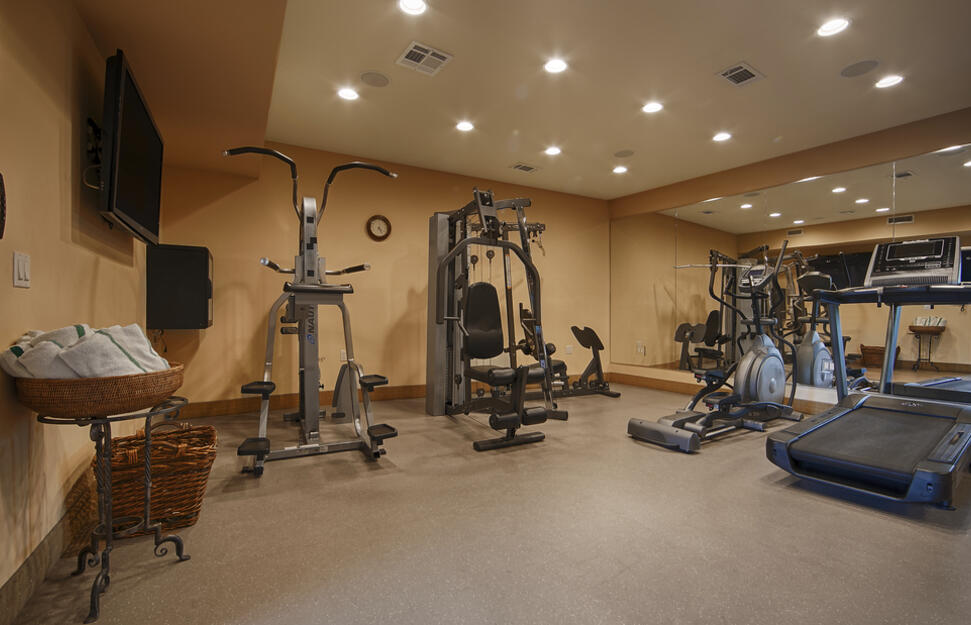 You’re in a great spot for exploring Hollywood at the Sunset Plaza Hotel. You can even walk to lots of the Sunset Strip’s bars and restaurants. In the hotel itself, there’s a European vibe — you can chill out in the colourful courtyard garden and cool off in the heated outdoor pool. You’ll get a free hot buffet breakfast each morning too, to help kick-start your day.

Located along the Sunset Strip on Sunset Boulevard, close to bars, restaurants and The Hollywood Stars Walk of Fame.