Based on 1127 reviews
PLATINUM HOTEL
Simply the best. All Platinum hotels are hand-picked by our experts to provide only the finest amenities, food, service and accommodation. Go on, you know you’re worth it. 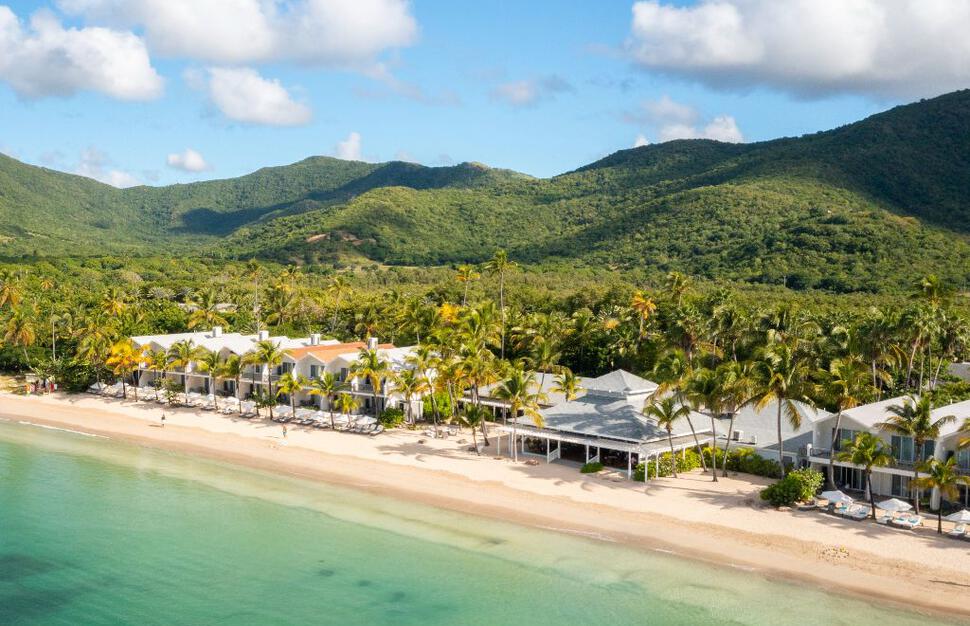 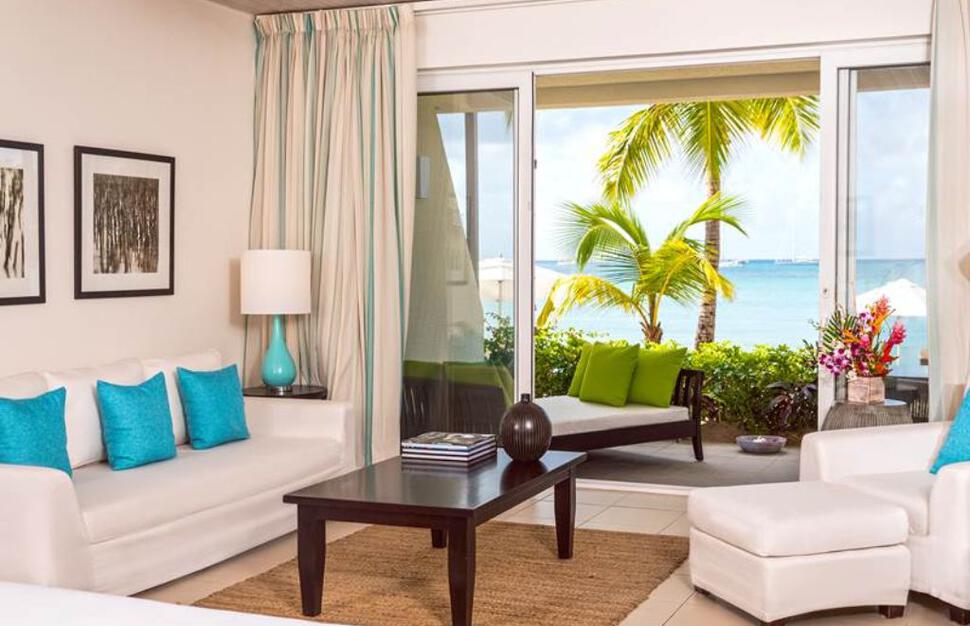 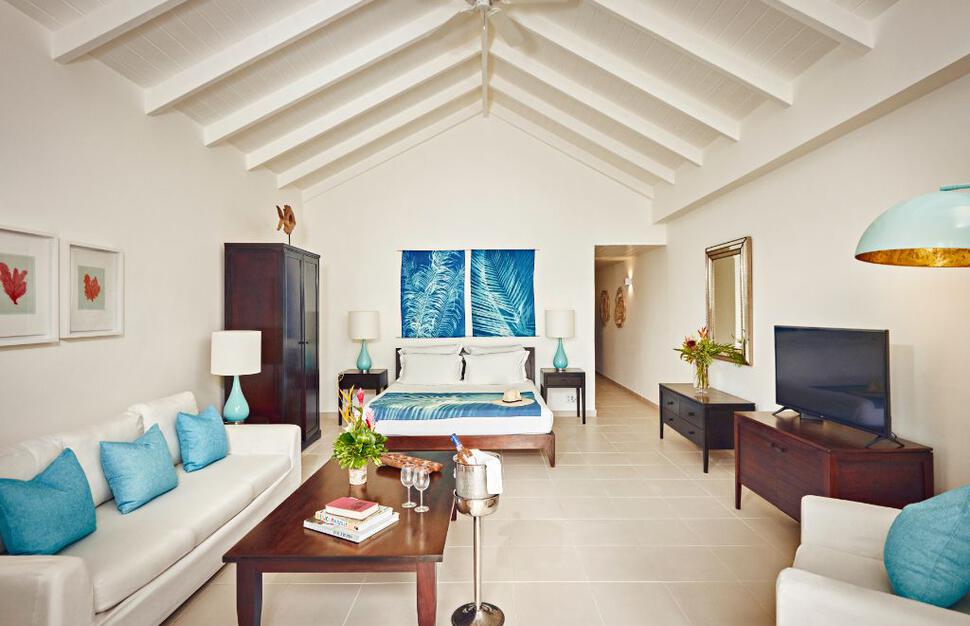 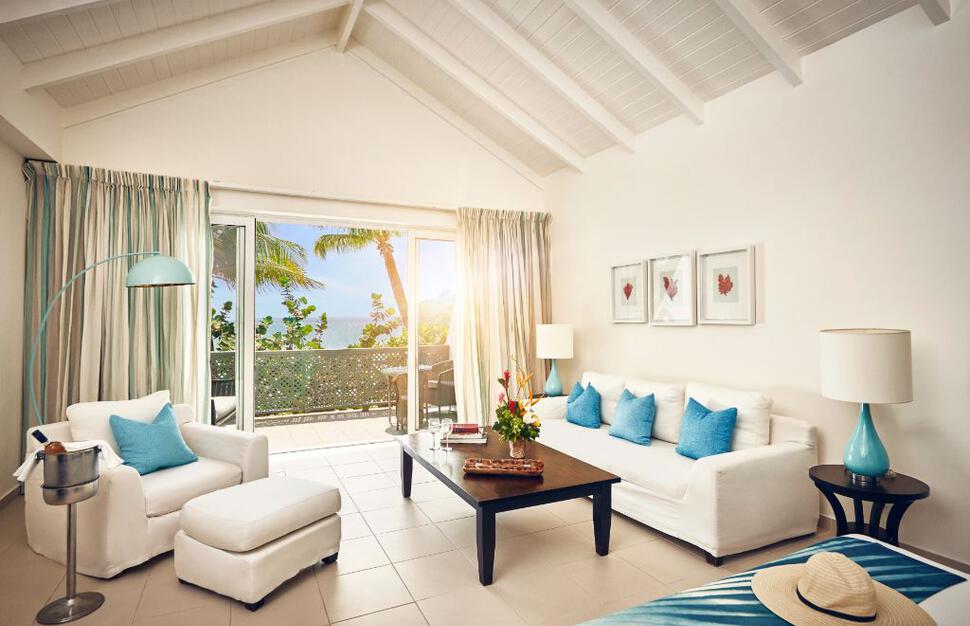 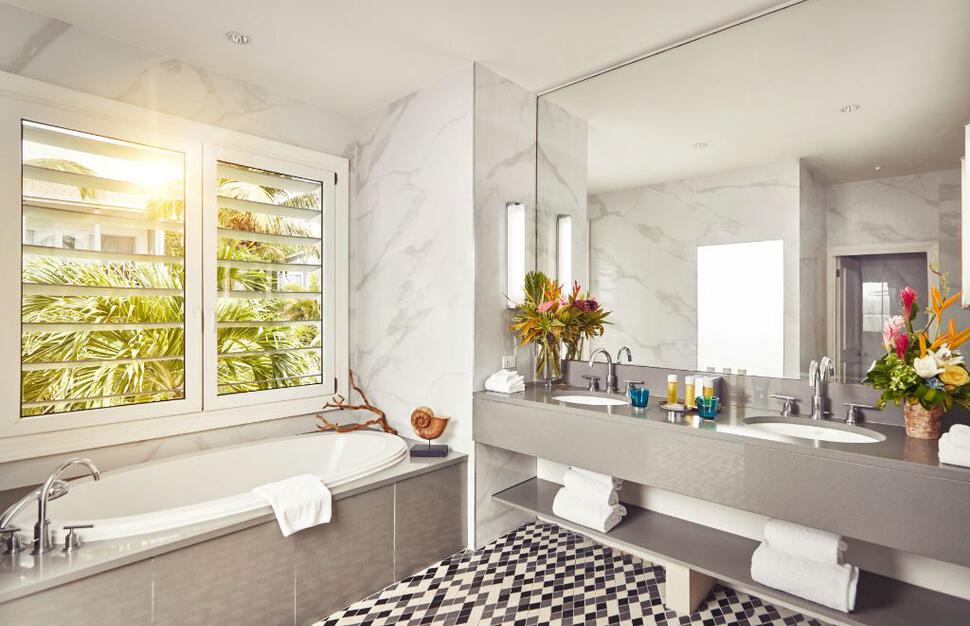 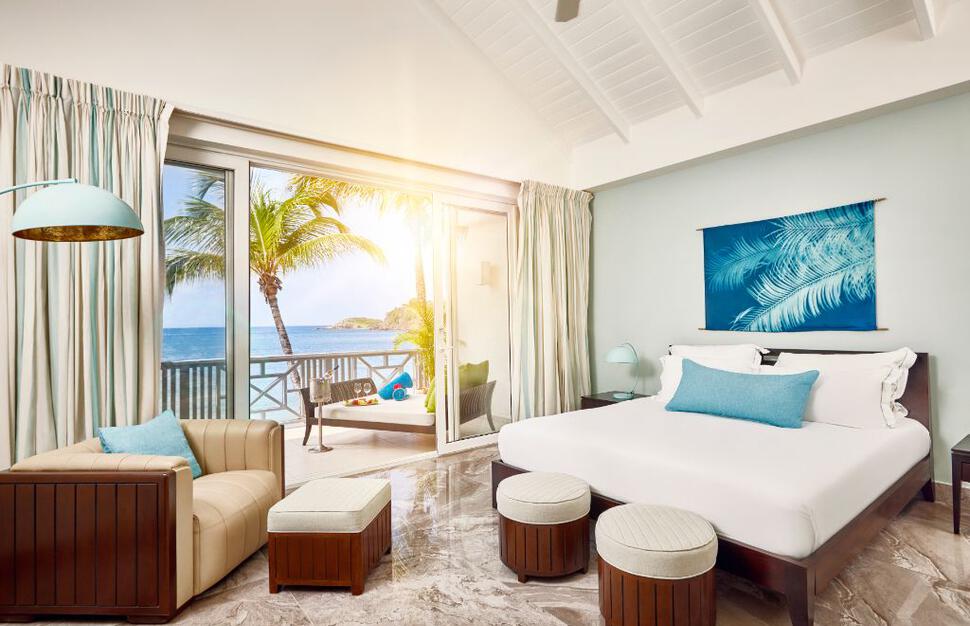 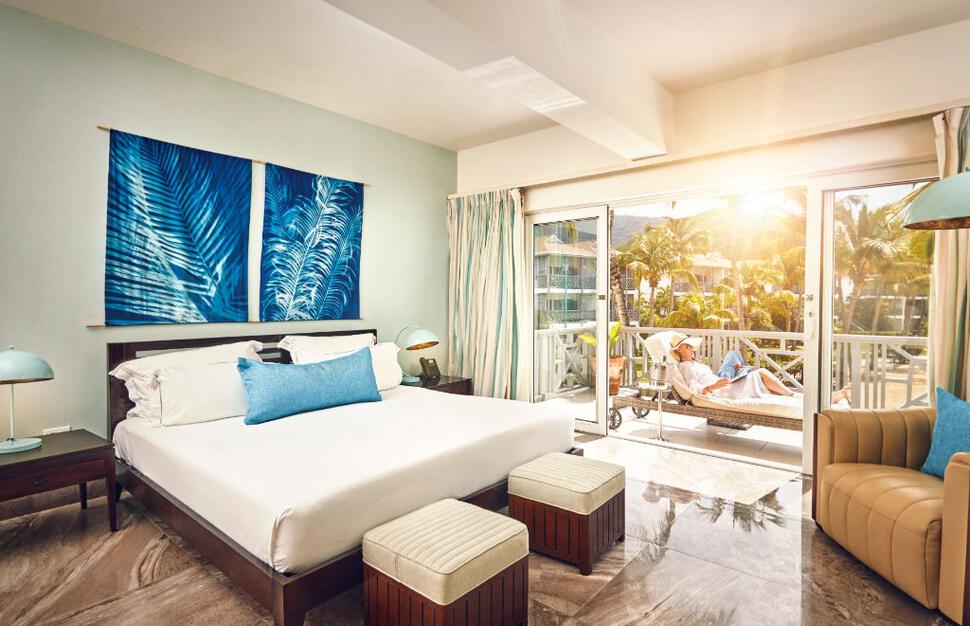 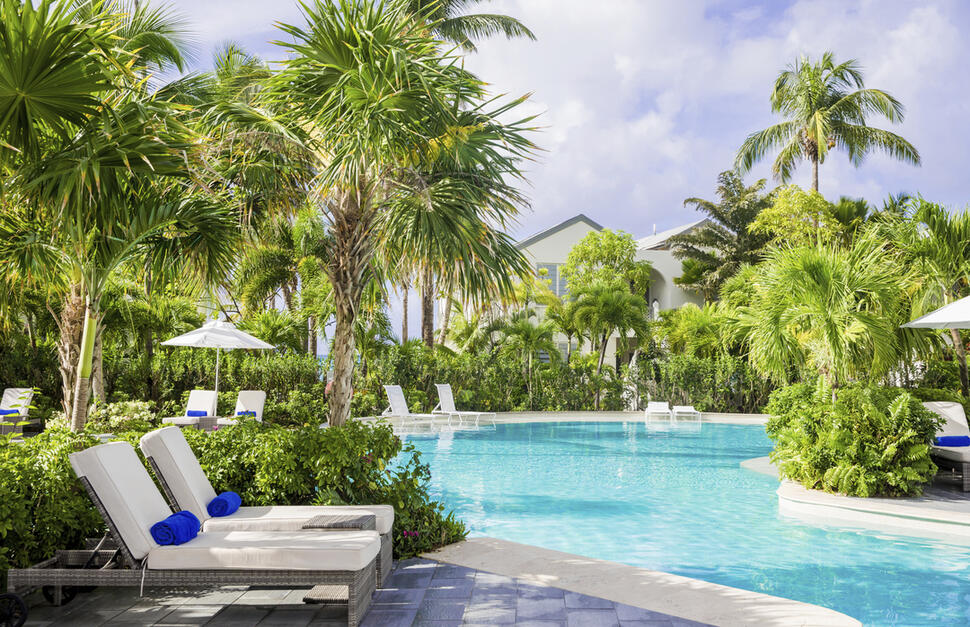 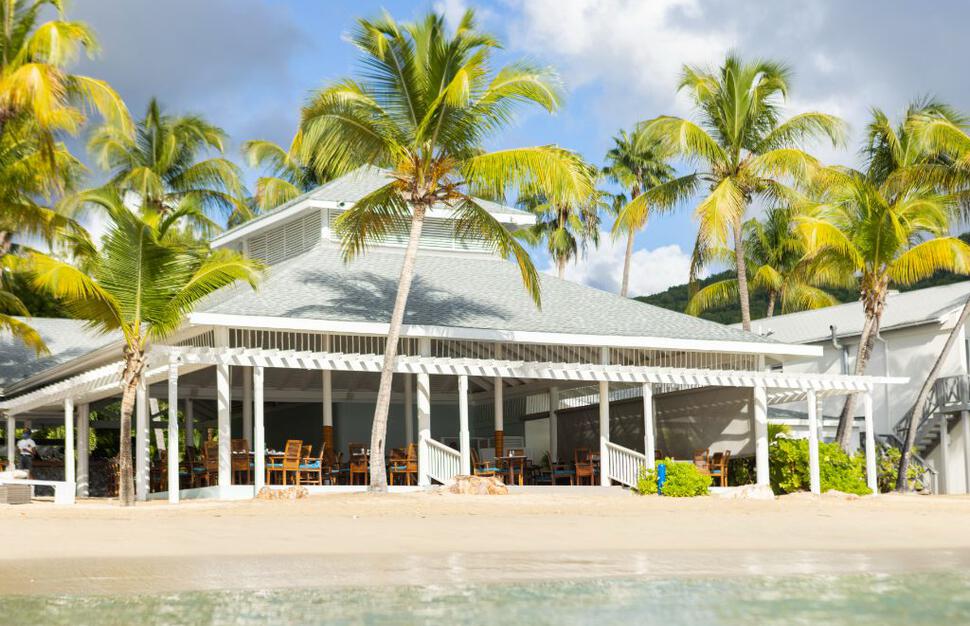 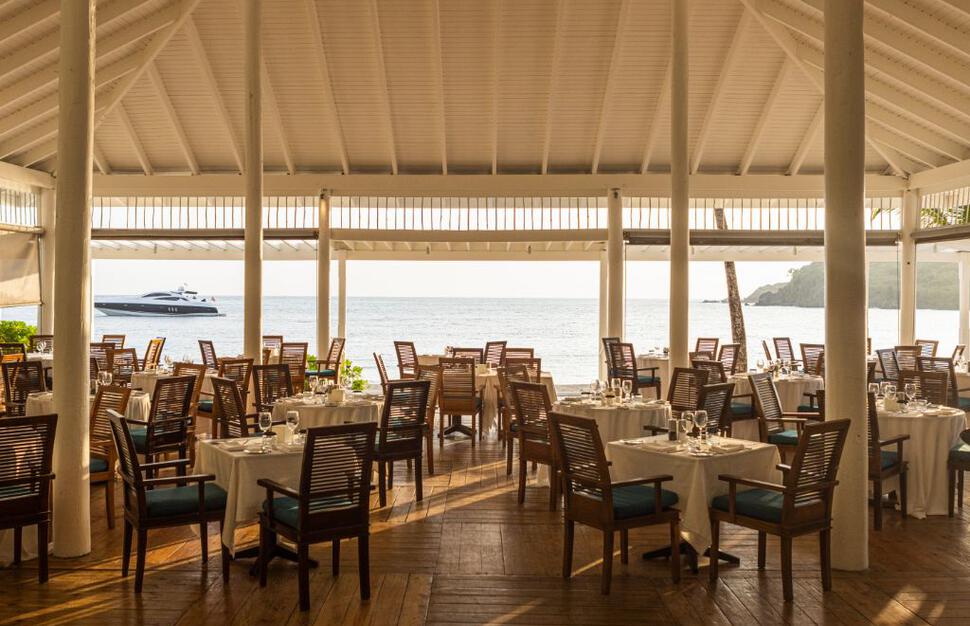 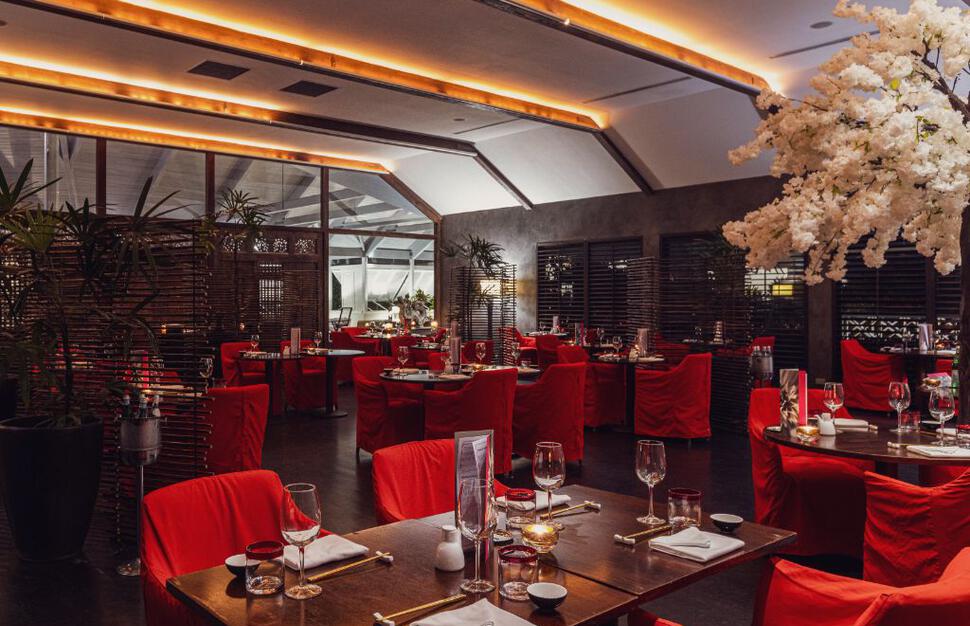 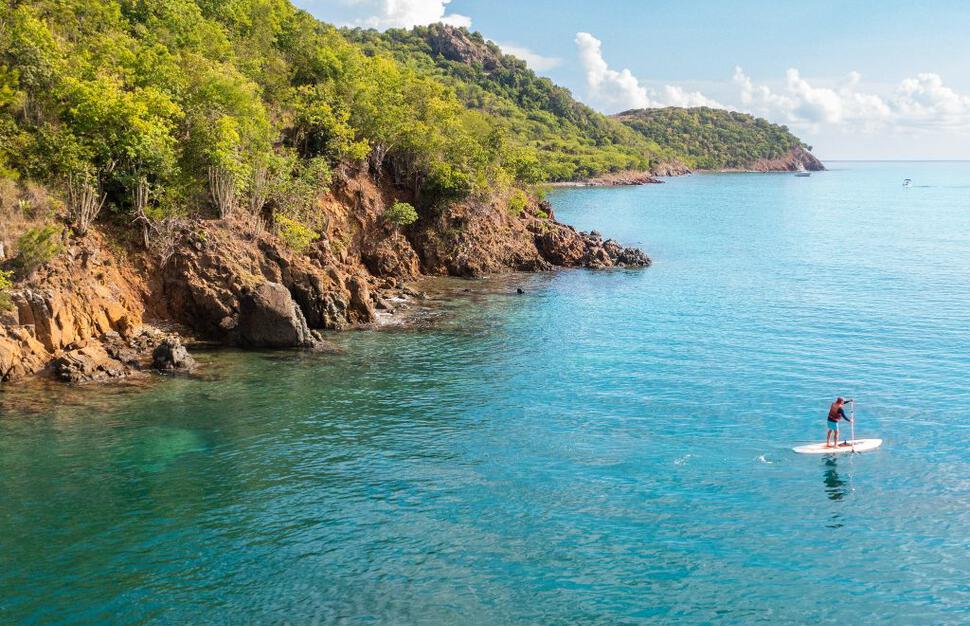 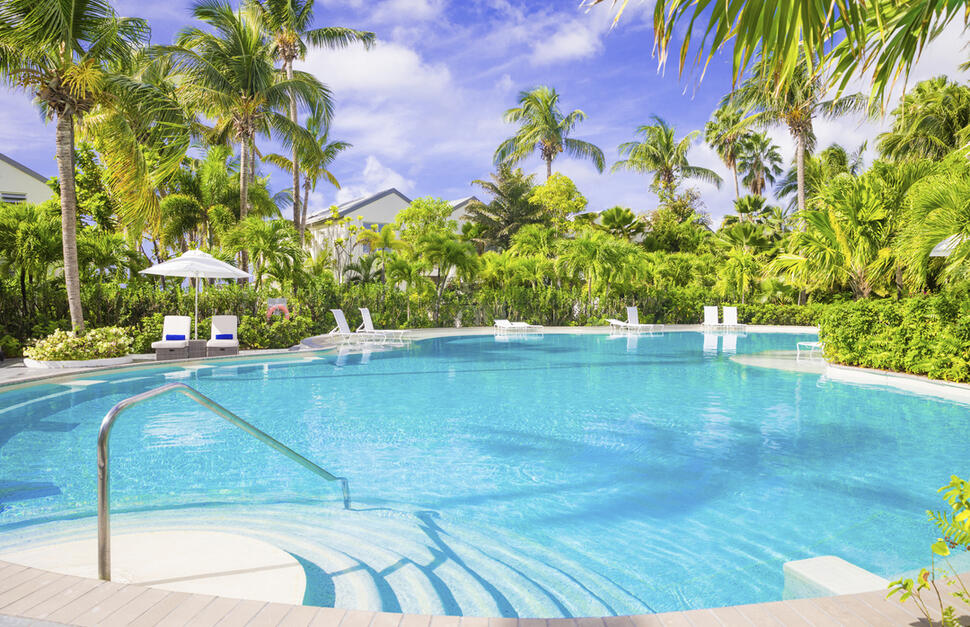 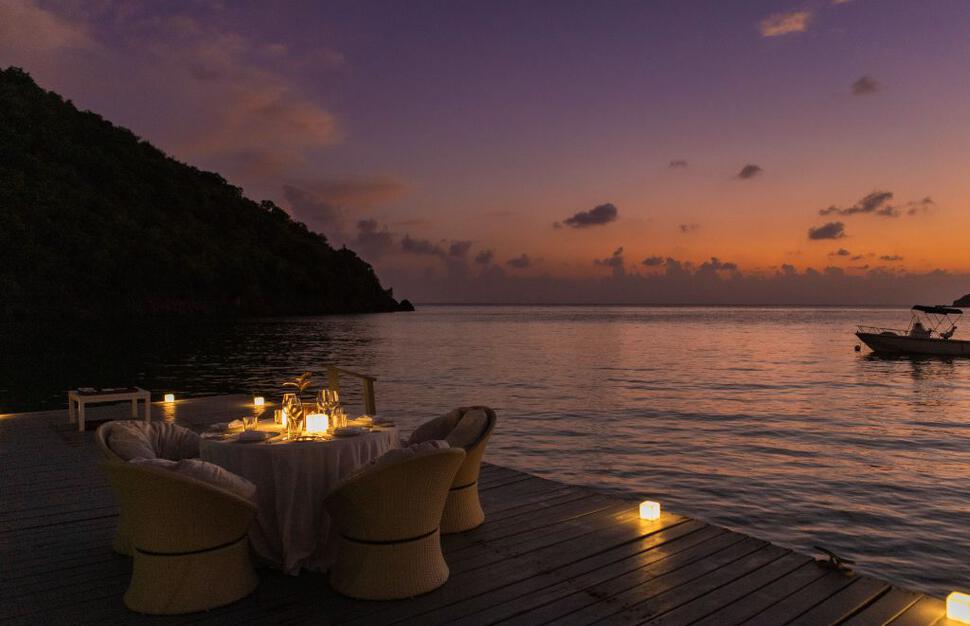 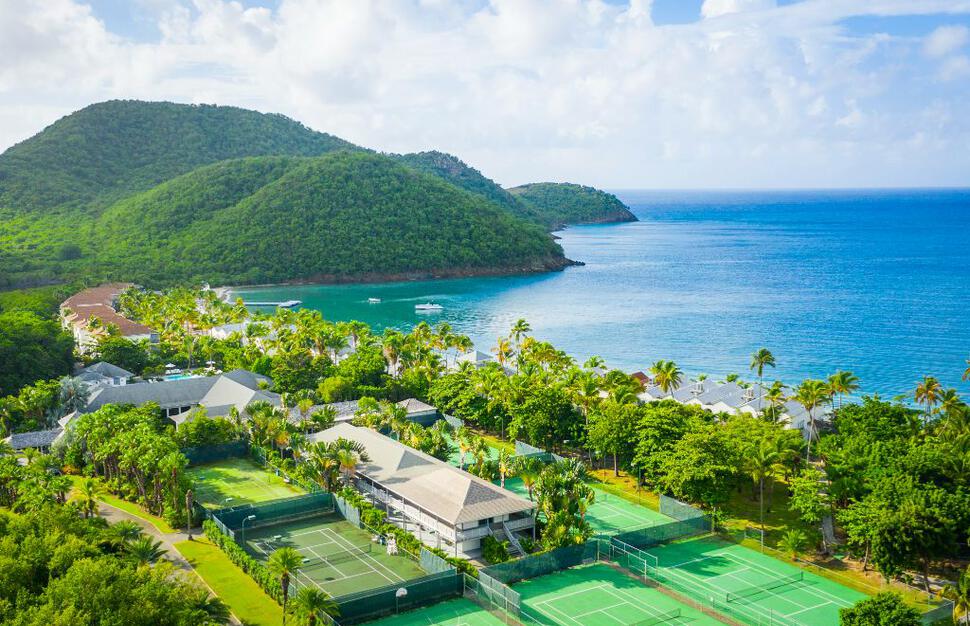 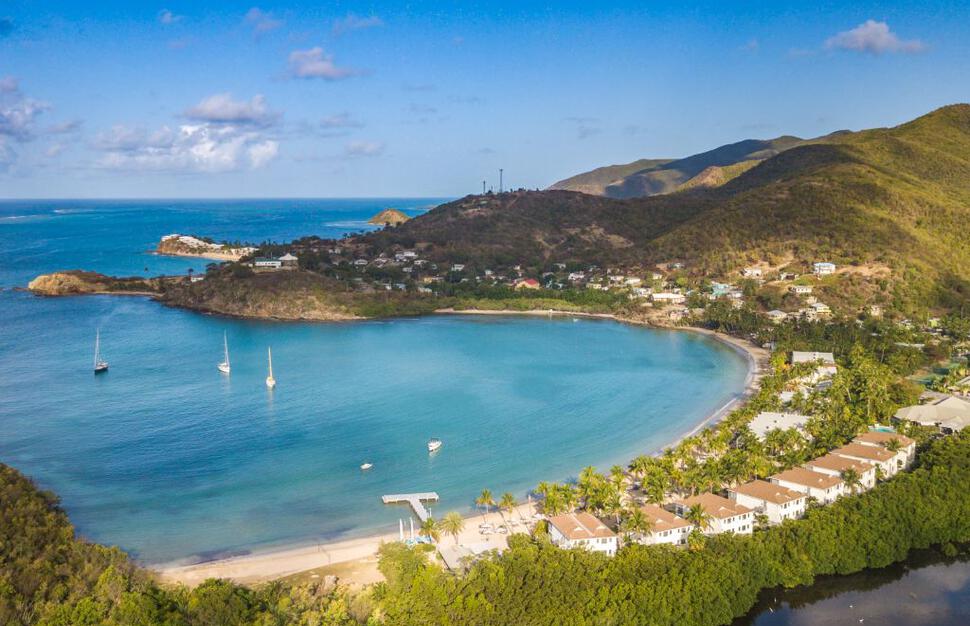 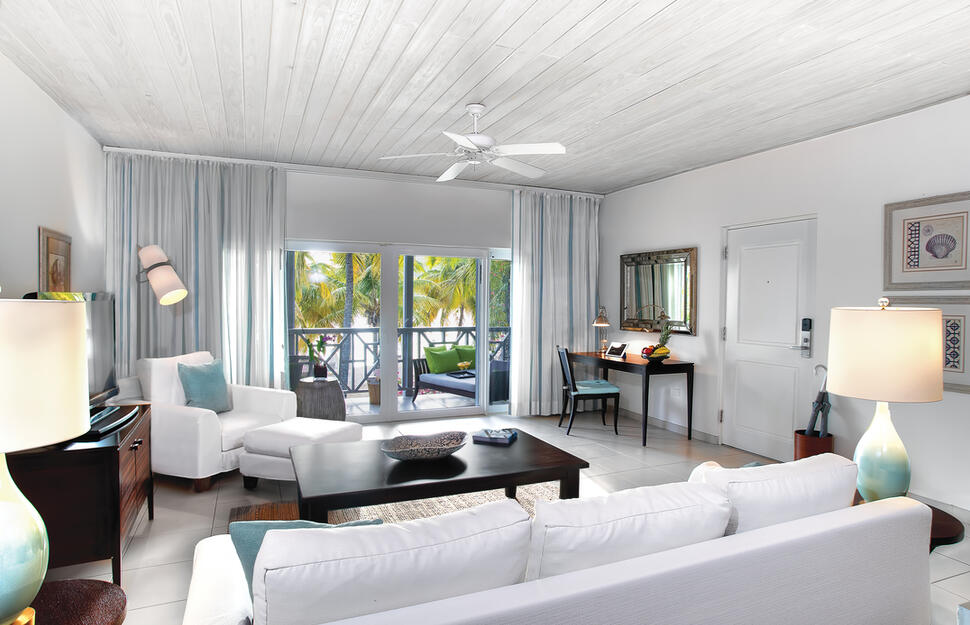 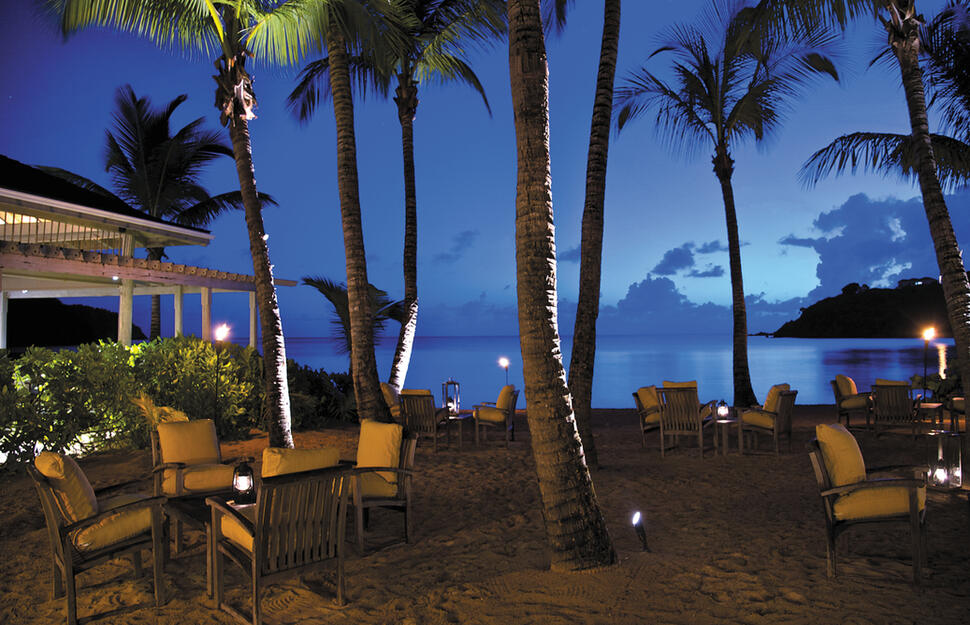 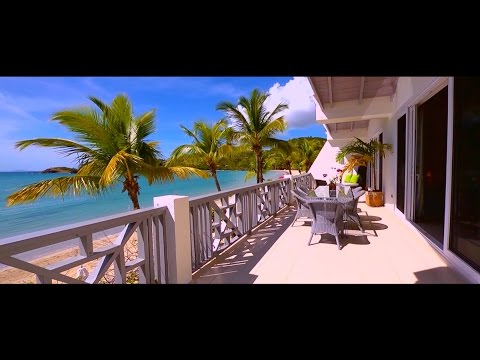 A natural harbour in the most remote corner of the island, defined by a fine crescent of sand, is straight out of an ideal Caribbean press release. The lush countryside, the warm disposition of the people and genuine hospitality is what distinguishes Antigua from other Caribbean islands. Its turquoise waters are surrounded by emerald green hills and plenty of swaying palms, perfectly framing this all-suite hotel. Guests reap the benefit of the proprietor’s assured taste and magnificent attention to detail, from the lights that illuminate the garden at night, to the abundance of orchids and the custom-made furniture and interiors. Look out for Super Chill Out packages throughout the year; with yoga, water sports, tennis, children’s club, afternoon tea and meals at four tantalising restaurants all included. This is the best way to experience Carlisle Bay!

Nestling on the magnificent undeveloped south coast of Antigua — set in a sweeping bay on a ravishing beach with a backdrop of rolling hills and lush tropical rainforest. Transfer time from Antigua Airport: 30 minutes.

87 spacious, contemporary suites. Cool, calm, luxurious interiors, each with a private balcony or terrace and breath-taking ocean views. Garden Suites are spacious open-planned suites with a large bathroom, steps down to a separate living area and terrace or balcony with tropical garden or partial bay views, with 1 king-size bed sleeping maximum 3 adults, or 2 adults and 1 child.

All Inclusive option: includes full breakfast, three-course lunch at Indigo on the Beach or at the restaurant by the pool, Ottimo!, daily afternoon tea, 3-course dinner from the à la carte menu at Indigo on the Beach, Ottimo! or East restaurant. Drinks including all cocktails, spirits, house wine, beers and soft drinks. Premium spirits and wines are excluded from the fully inclusive rates and may be purchased at an additional charge.

Half Board option: includes 3-course lunch and coffee selected from the à la carte menus at Indigo on the Beach, East, Ottimo! and the Jetty grill (adults
only). Does not include beverages.

Ocean Suites have a balcony with views over the gardens to the ocean, with 1 king-size bed sleeping maximum 3 adults (children must be 12 years and older).

Beach Terrace Suites are located with direct access onto the shoreline. All Beach Terrace Suites have a spacious open-plan layout, 1 king-size bed with living area plus an additional second bedroom or study. Some have terraces (ideal for small children), others are with a balcony on a higher floor. Sleeping maximum 3 adults or 2 adults and 2 children.

Carlisle Suites have large sitting area which extends onto an outdoor terrace, 3 en-suite bedrooms and can sleep maximum 6 adults or 2 adults and 4 children with a central waterfront location. Carlisle Suite A also has a kitchen, and Carlise Suite B has an L-shaped terrace with uniterrupted panoramic views.