WorldPride: 50 years of Pride in NYC

With WorldPride in NYC just around the corner and our Pride Flight taking off this month, we wanted to get a bit of insider knowledge on what to expect and where to go before the party gets started in the Big Apple. We spoke to Eric J Gordon at Beyond Times Square to get the scoop.

Hi Eric. Thanks for talking to us. Can you tell us a little about yourself to get us started?

Well, I’m Eric J Gordon, founder of Beyond Times Square — the first in luxury experiences in New York City. I was born in Queens and now I’m living in Bed-Stuy Brooklyn. I’ve been in or around NYC my entire life. My father was a Broadway buff and he took me to see shows as soon as I was able. My best memories are Torch Song Trilogy with Harvey Fierstein, Dustin Hoffman in A Death of a Salesman, and Annie The Musical. My sister loved the show and we probably saw it five times.

I grew up in the travel business, so hospitality is nothing new to me. When I decided to start Beyond Times Square to offer private experience to discerning travellers, I had the background to deliver this. To this day I love exploring NYC and cities in general. I love going to places you’ve read about and seen on TV, but then there are the “holes in the wall” and the little places that you don’t find on Instagram yet. Those are the real finds.  That’s my true love.

During NYC Pride, where is the best place to be for history and why?

50 years ago it was illegal to be gay in NYC. You could not express it and you couldn’t be the person you wanted to be. There were places like the Stonewall Inn where the LGBT+ community would gather, but it was all still illegal. One night in June 1969 changed everything, when police came to raid the Stonewall Inn. It was then that the patrons said, “We are not going to take this anymore”.

Three days of riots ensued and the Pride Movement was born. Today the site of the Stonewall Inn is a National Landmark. This is one of the main historical sites for LGBT+ rights, and is a great spot to visit. You’ve also got the LGBT Community Centre in the West Village, which offers health and community services. There’s also Christopher Street Pier (actually a group of piers) on the Hudson River over on the West Side of Manhattan. The piers have been an LGBT+ gathering place for the last century, and still draws a crowd today. You can also visit Transy House in Brooklyn, which was a shelter for transgender people from 1995 to 2009. 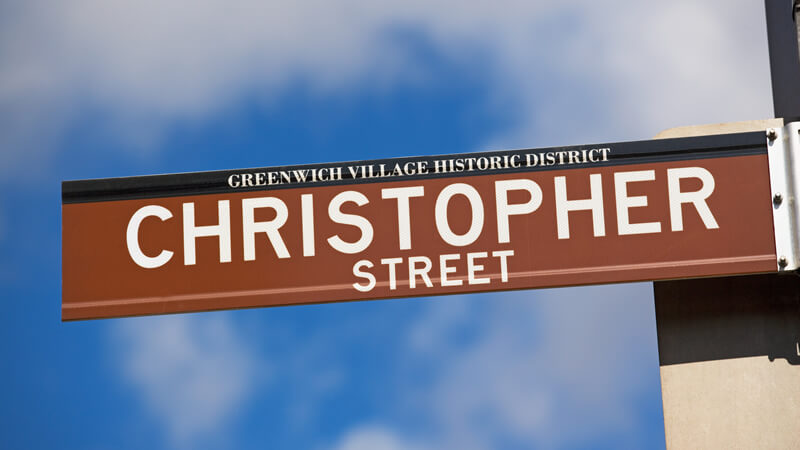 What are the best hotspots for fun and parties during NYC Pride?

The days and nights leading up to Pride are gonna be the bomb. There’ll be party after party after party, so make sure you don’t miss out! Always keep your eyes open for happy hours and late night specials to keep the fun going in general, but there are a few places I’d check out:

Where can people find cultural attractions relevant to Pride during the celebrations? Are there any unmissable exhibits or shows to see?

As I said, 2019 in the year of Pride, so there are some unmissable art exhibits around town. There’s so many to choose from, but I’ve got my top three: 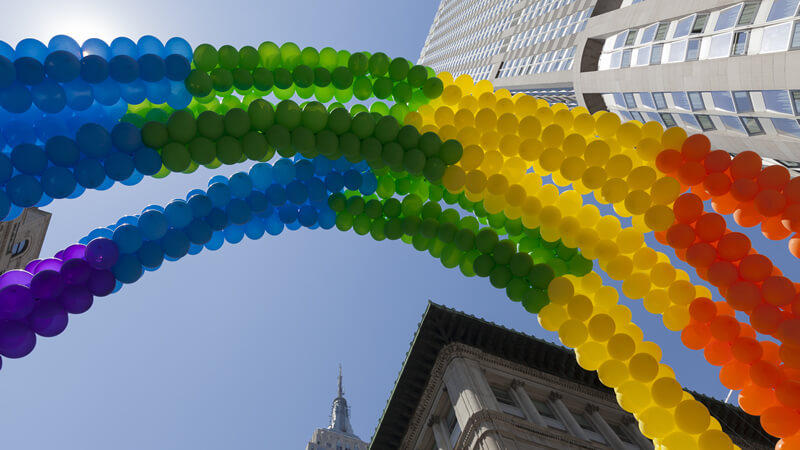 Can you suggest some places to grab a great bite to eat during Pride? Any Drag Queen Brunches or anywhere with something you simply must try?

The route of the parade runs south along 5th Avenue, west through Greenwich Village and then up 7th Avenue. That’s a lot of places. The parade begins at noon starting at the Flatiron. I’d say a few key places to check out are:

Or at the terminus in Chelsea, perhaps try: 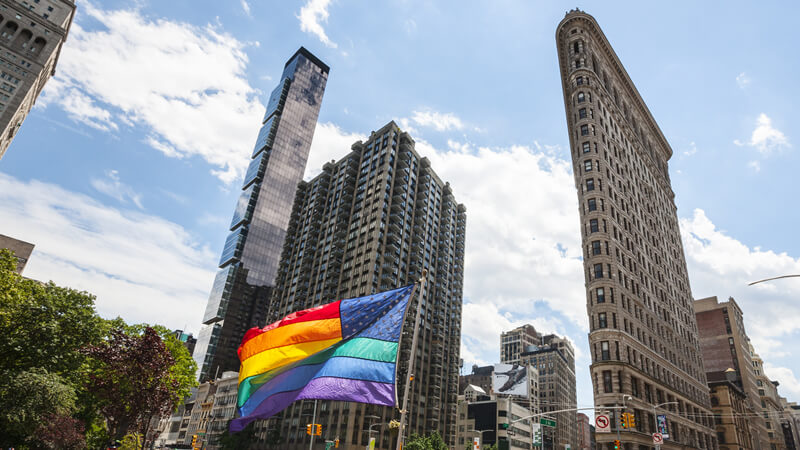 So there we have it — a few nuggets of NYC-gold during WorldPride in New York this year. And it's not just about the Pride March over the weekend. There are events taking place all through the month of June, so there's plenty of time to check out anything or everything in the city.