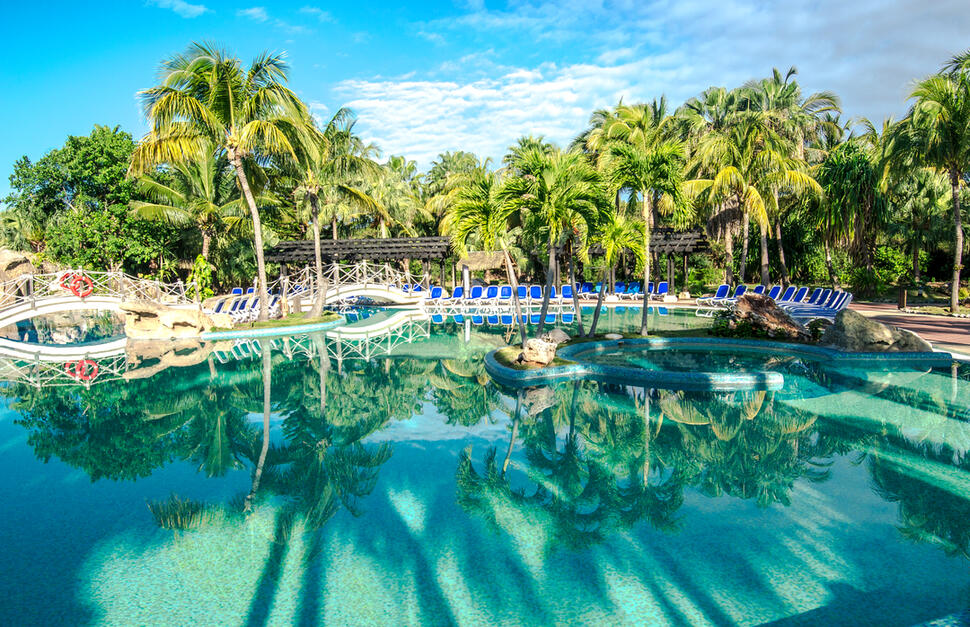 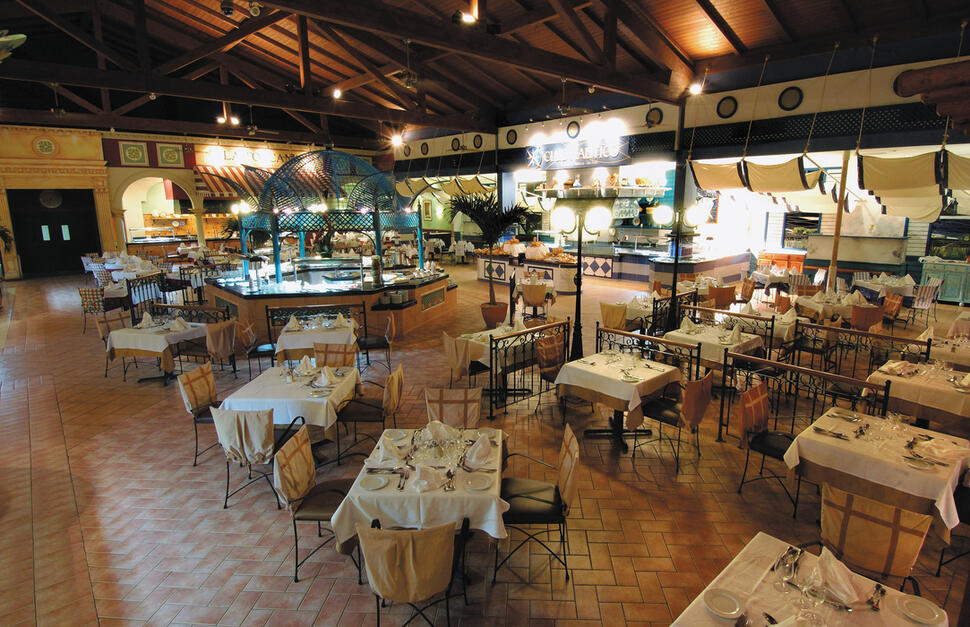 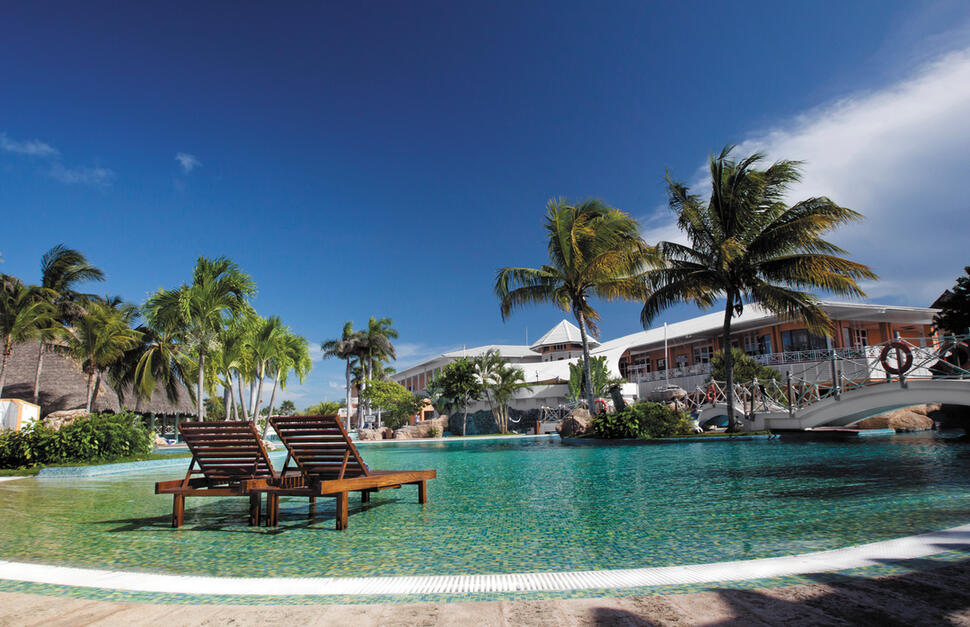 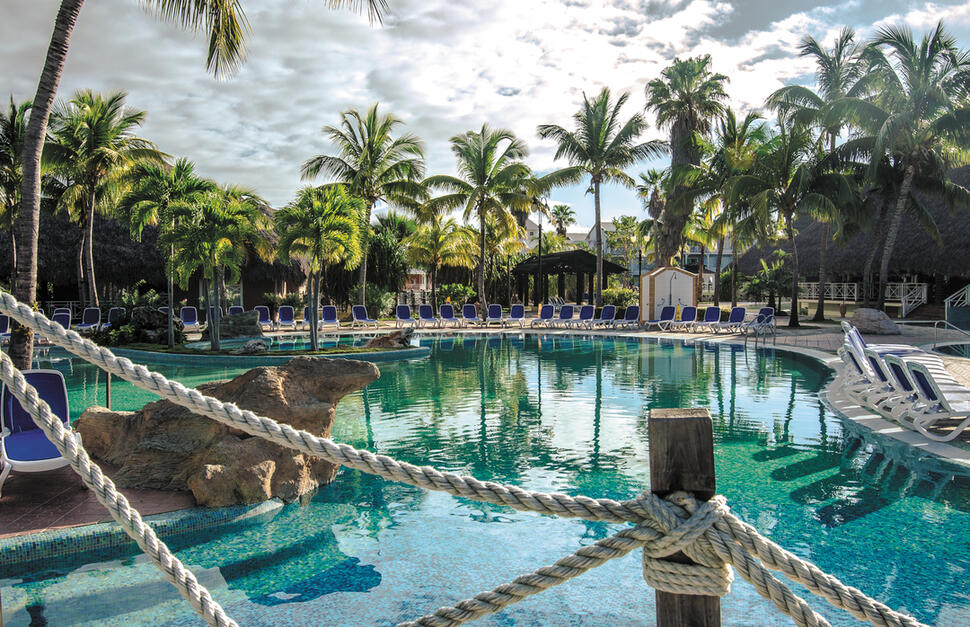 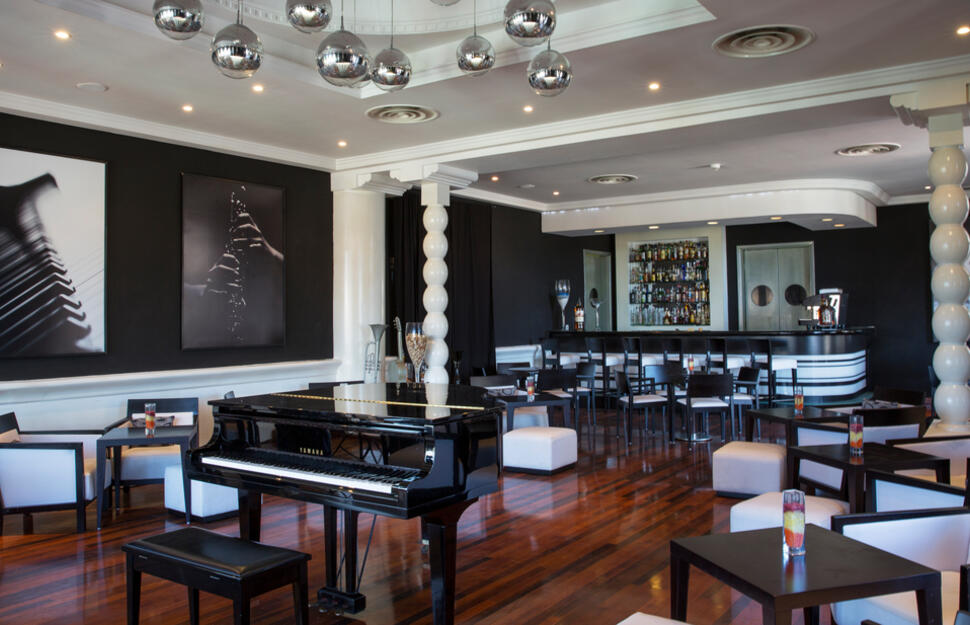 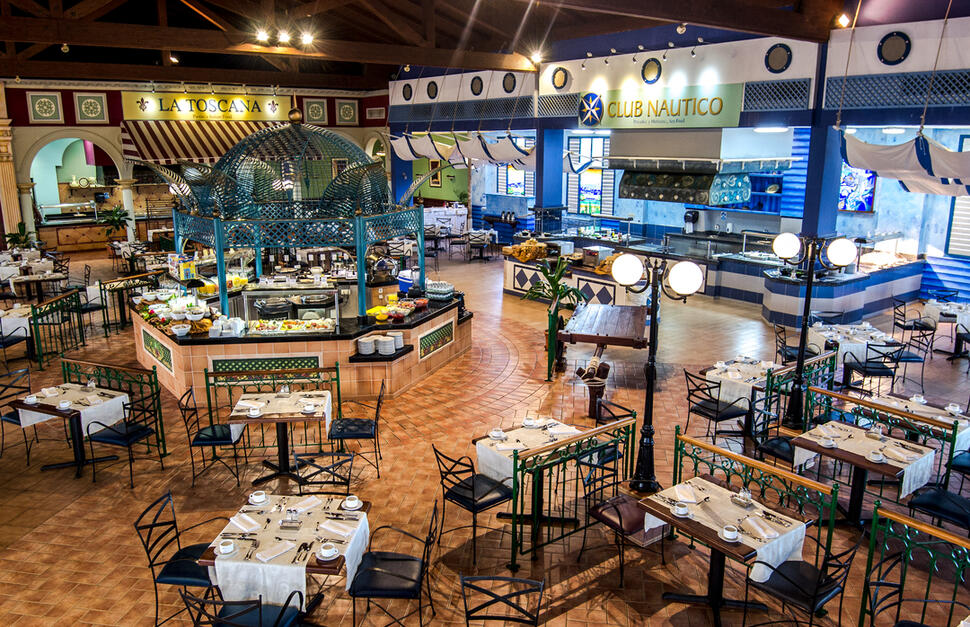 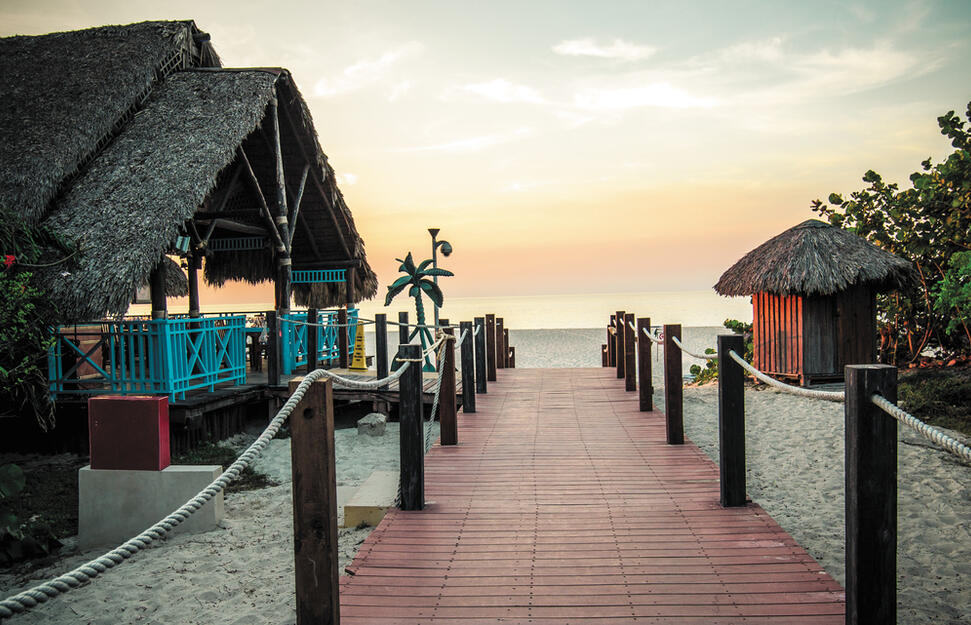 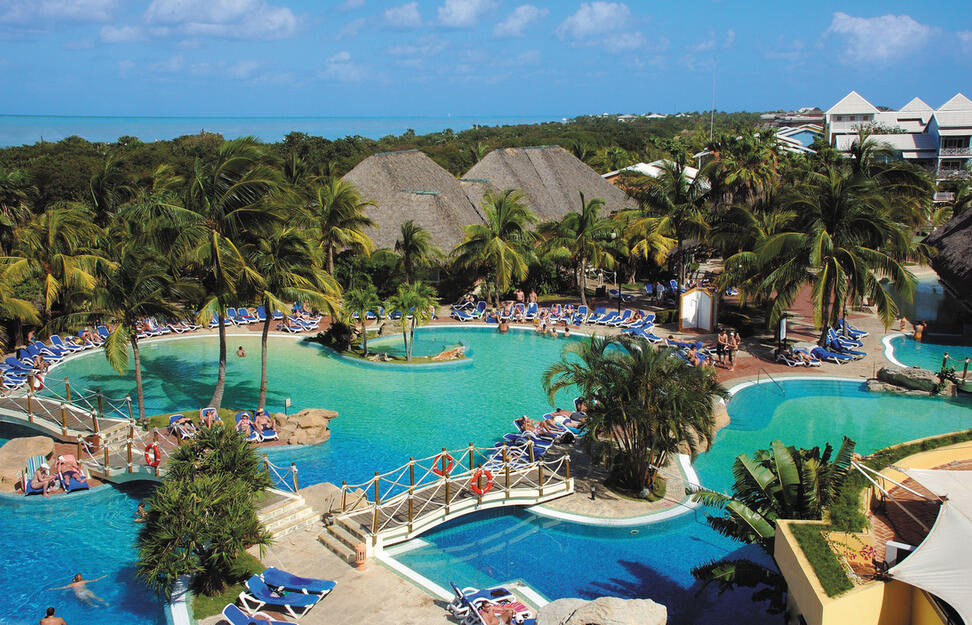 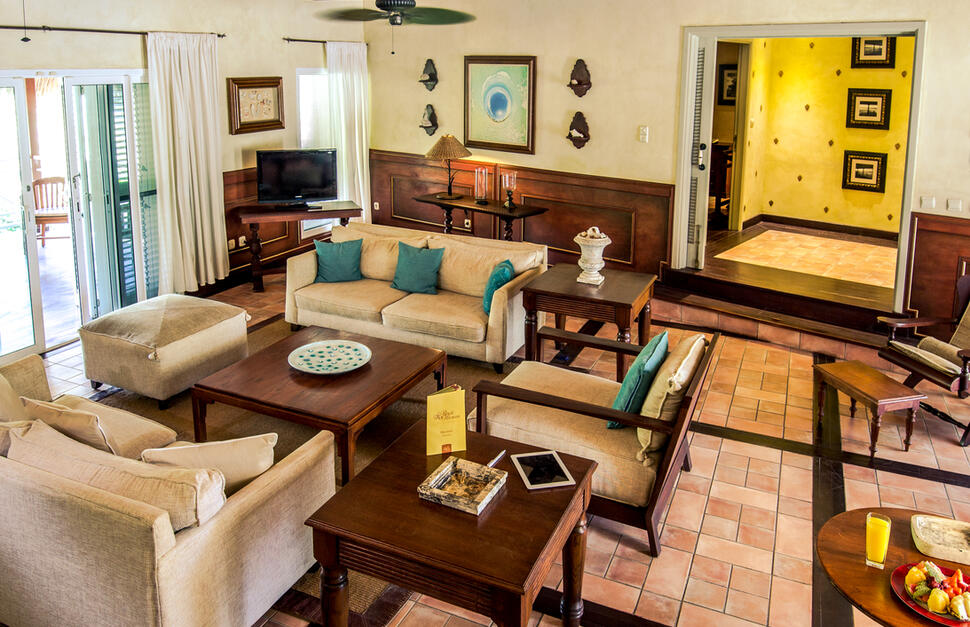 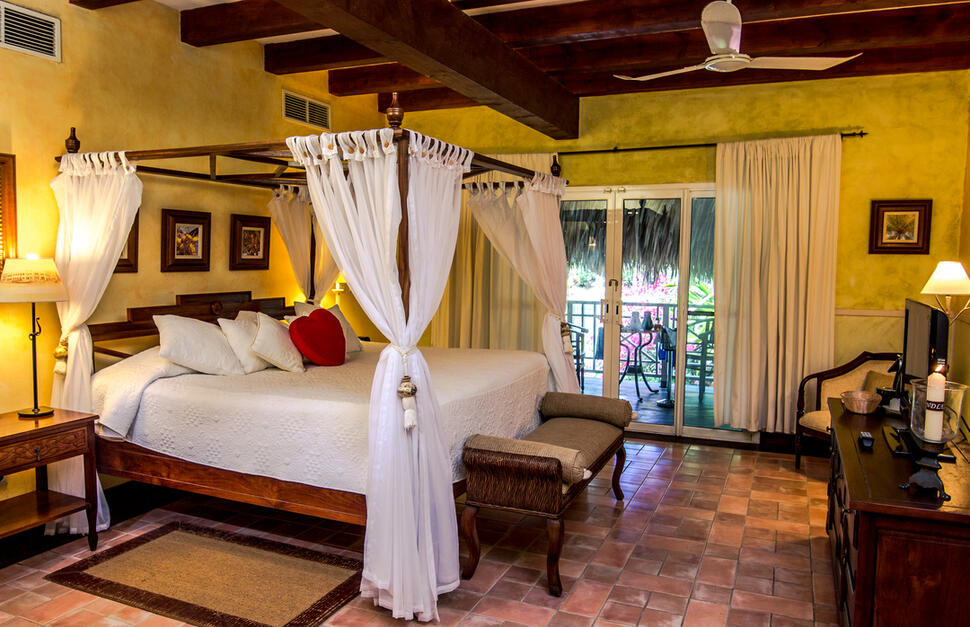 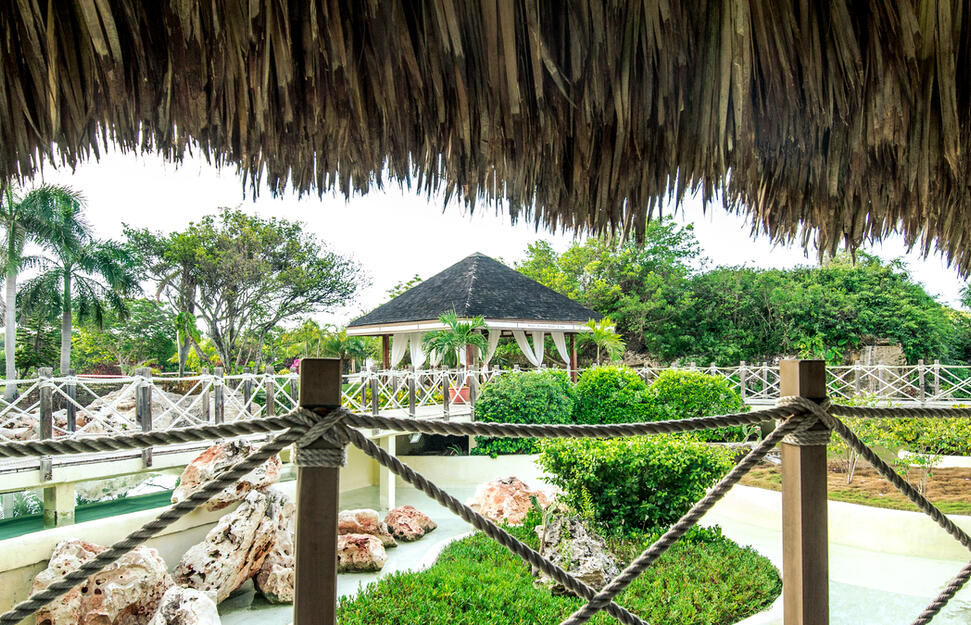 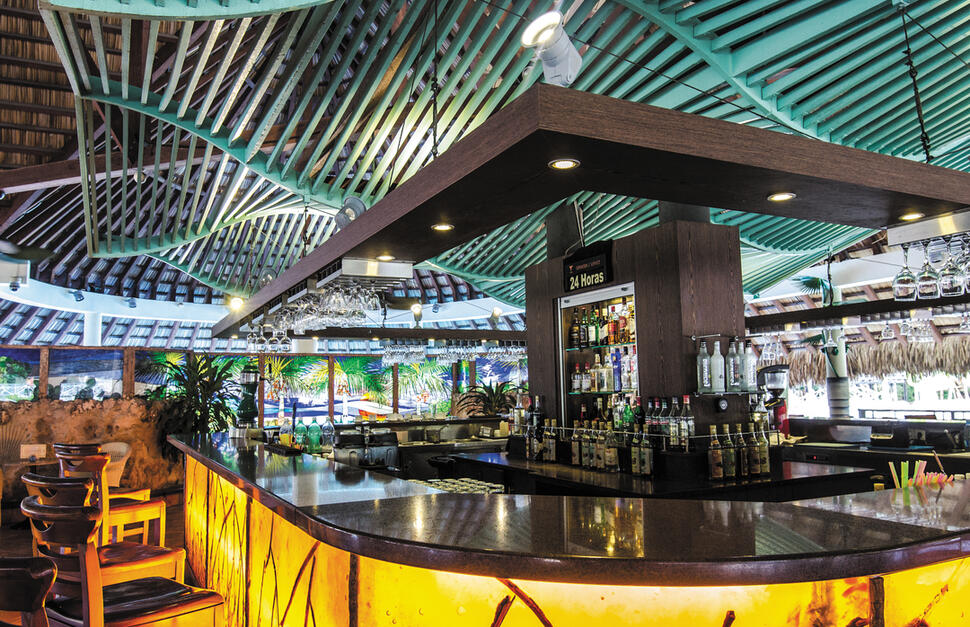 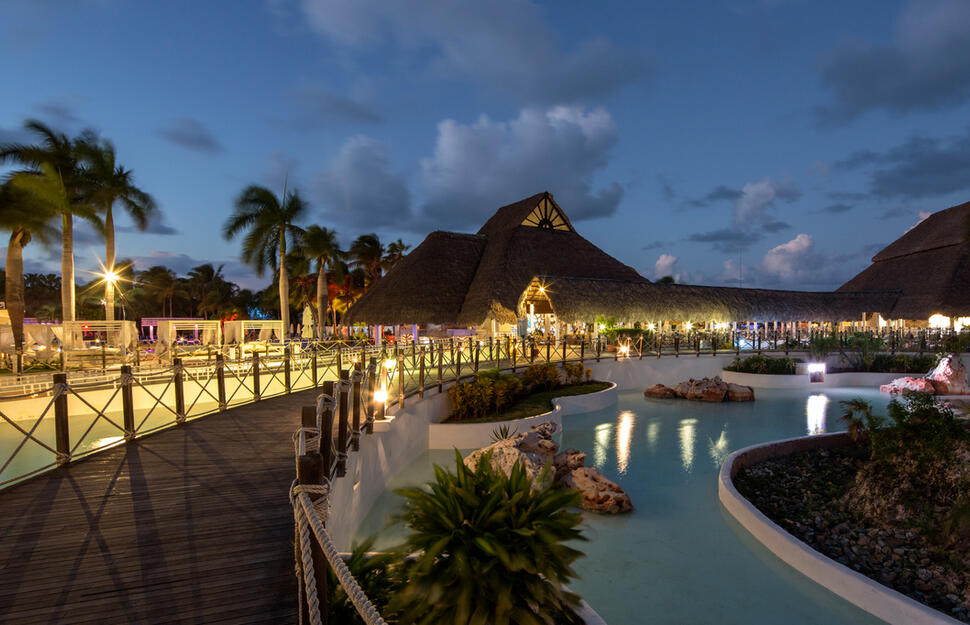 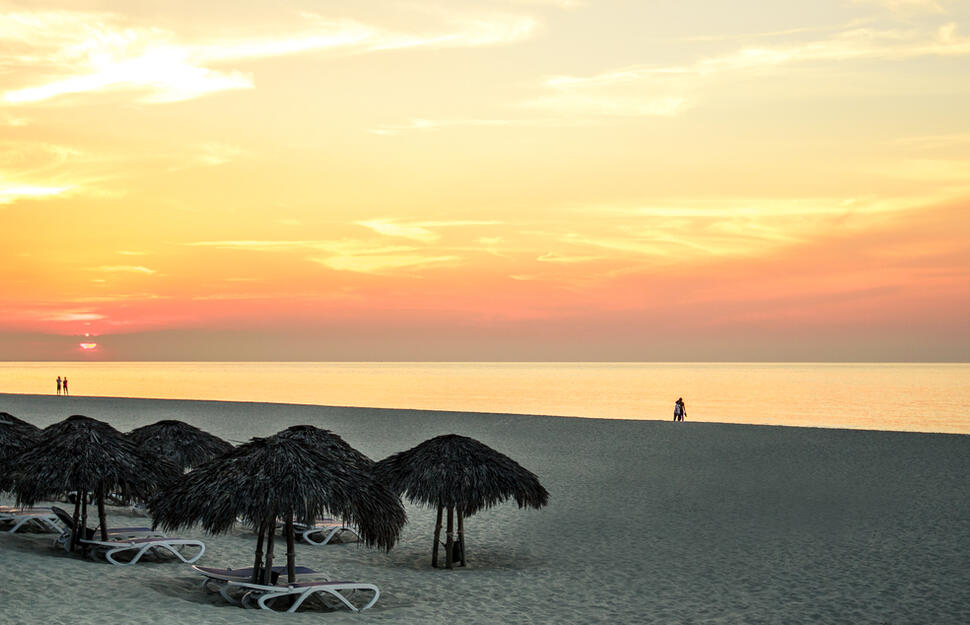 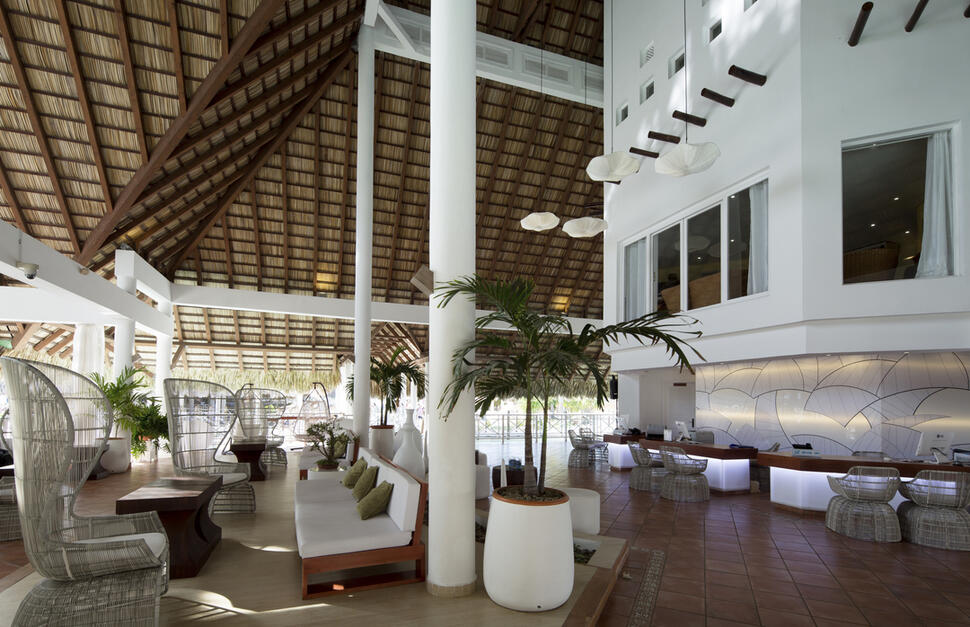 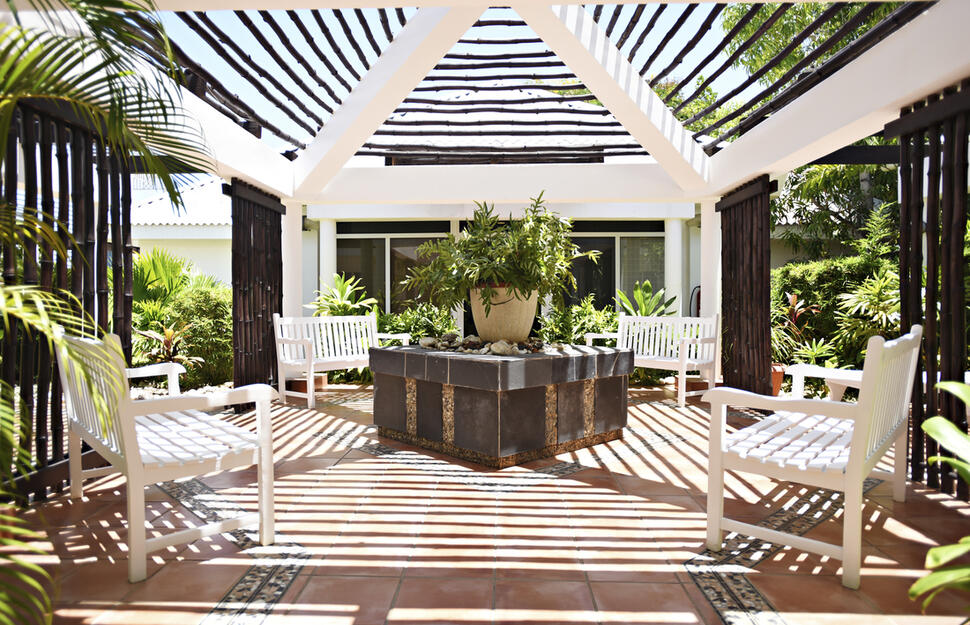 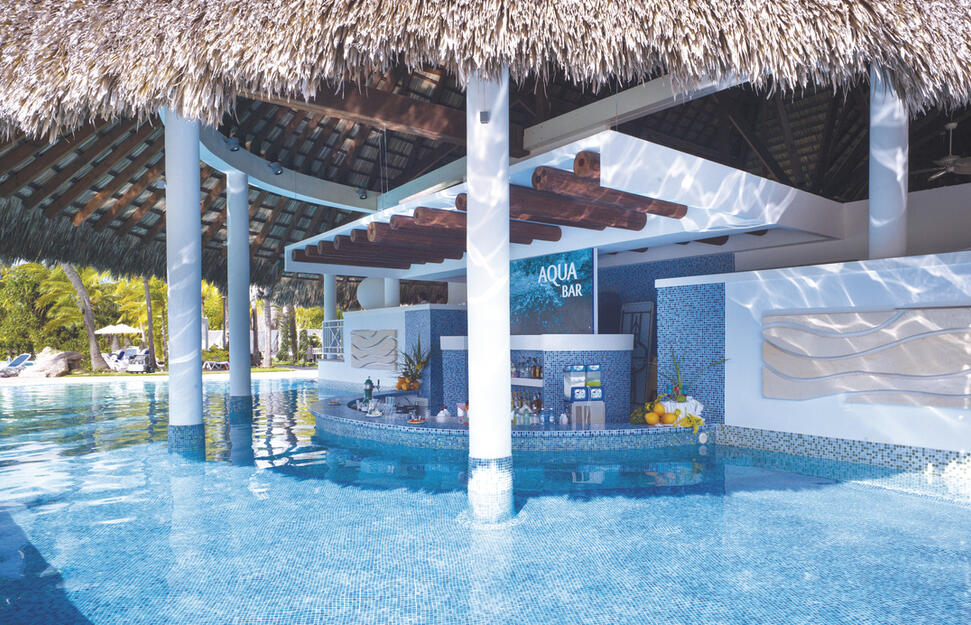 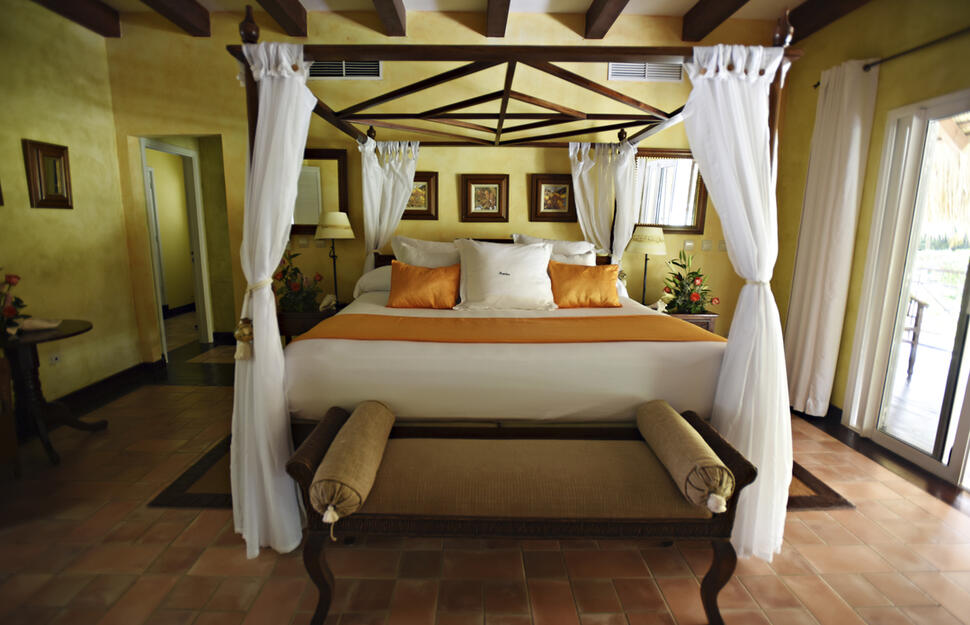 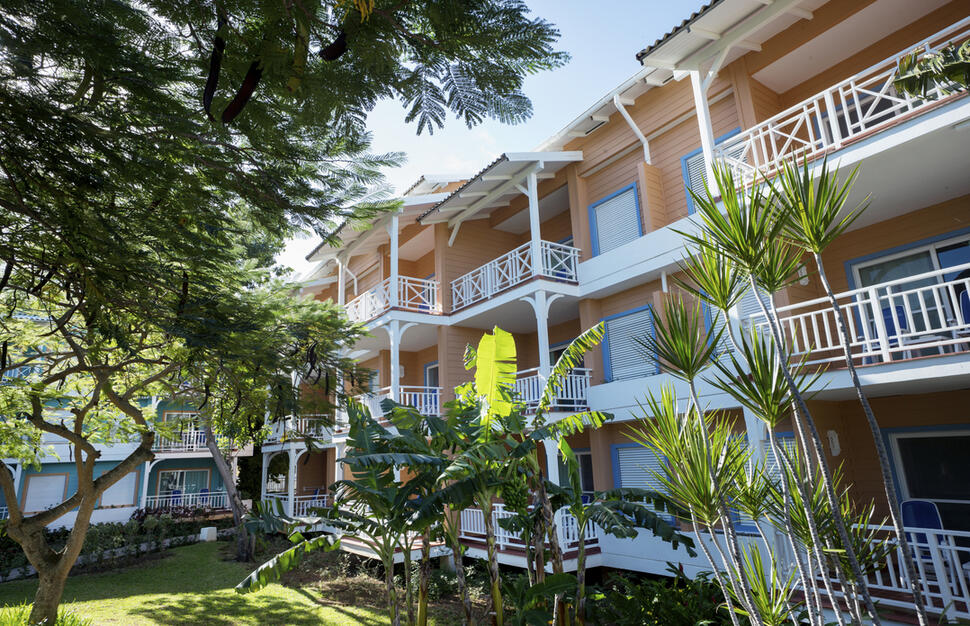 Only opening its doors to adult guests, this exclusive oceanfront retreat has maximised on its tropical island setting. And that’s not just down to its boast-worthy spot on Varadero’s finest white sands, which come scattered with palapa parasols and backed by lush gardens. Its lagoon pools have been designed to meander around the resort, only interrupted by thatch-roofed structures, little caves for private swims or sunbathing, water features, and bridges – all adding to the natural tropical vibe. Royalton Hicacos Resort & Spa doesn’t just feature the expected (think à la carte dining, non-motorised water sports and entertainment), it also throws in treats like snacks from pizza to pastries, a gelato station, a cool jazz bar and night club and sports like tennis and squash.

All Inclusive of: breakfast, lunch and dinner. IUnlimited local-brand drinks. Huge range of sports facilities and entertainment. Guests are entitled to one visit per week to each of the à la carte restaurants.

Diamond Club Benefits are available in the Junior Suite Diamond Club, Royal Suites or Presidential Suites and include:

WiFi access* in designated areas of the resort. Beauty salon*.

Good general access for guests who are able to walk short distances and can manage up to six steps. For more information and contact details please check out our Special Assistance page

Please note: this hotel is an adults-only property for guests over the age of 18.