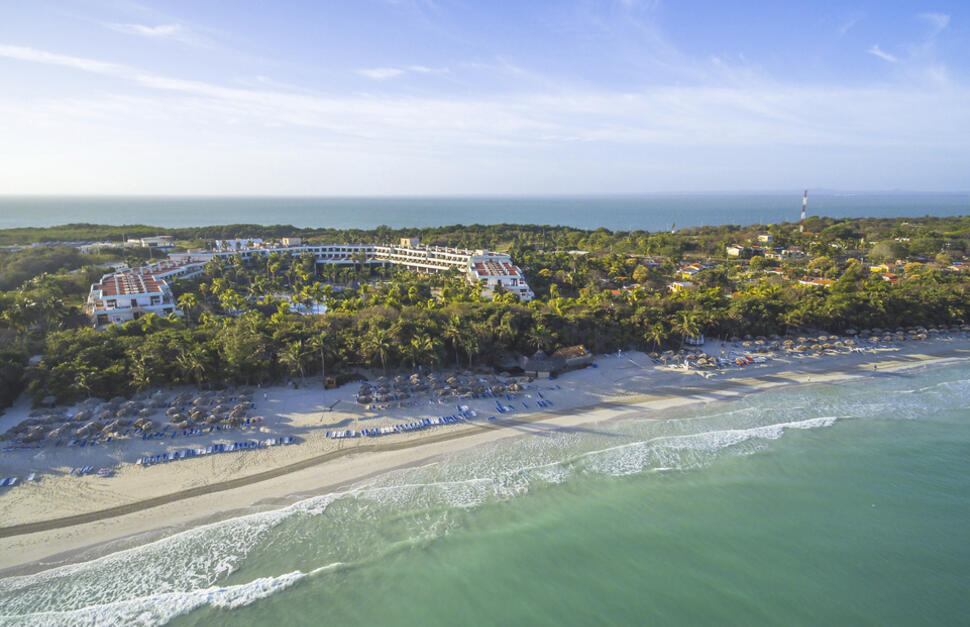 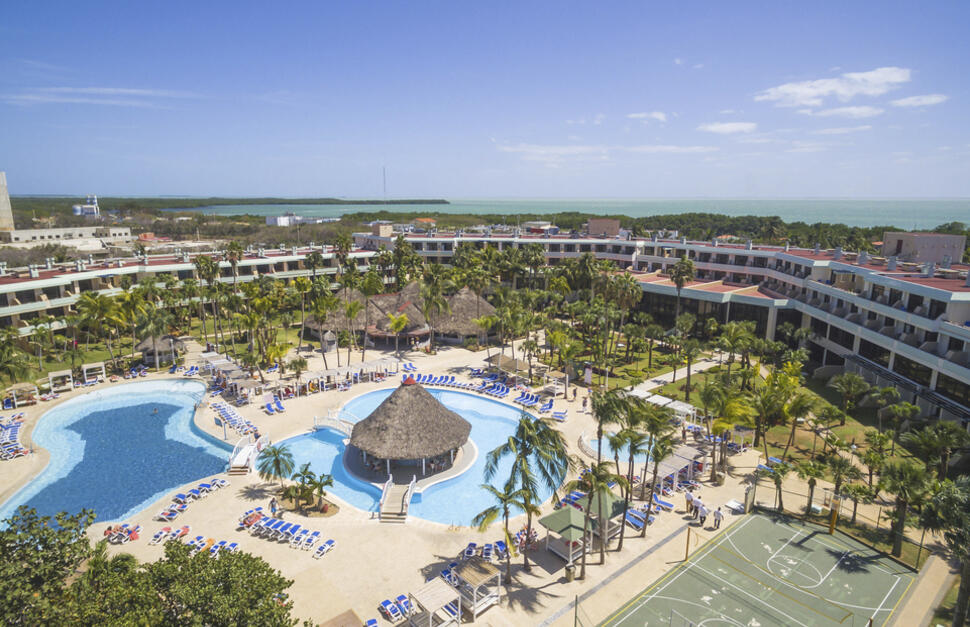 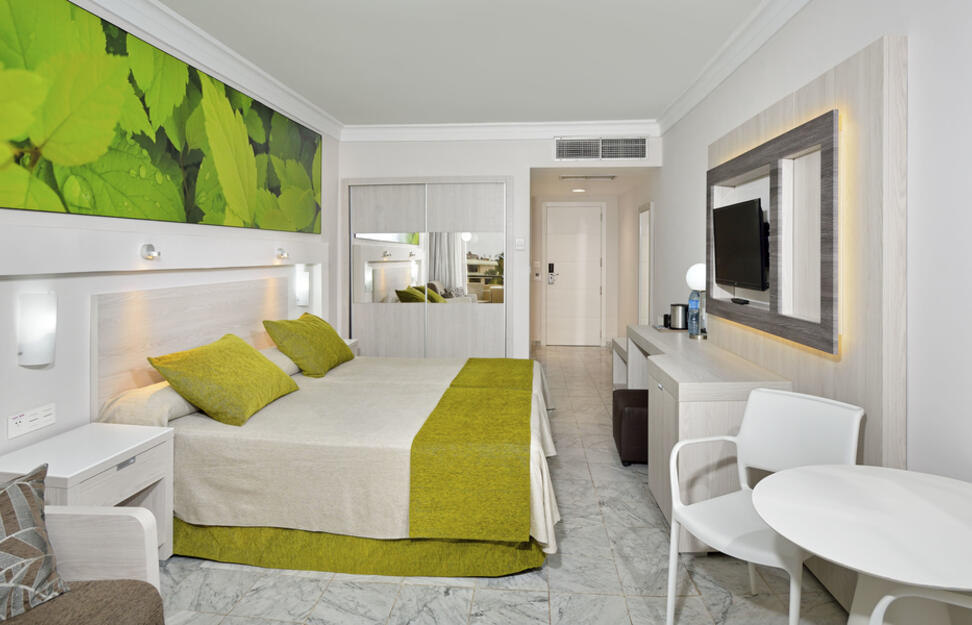 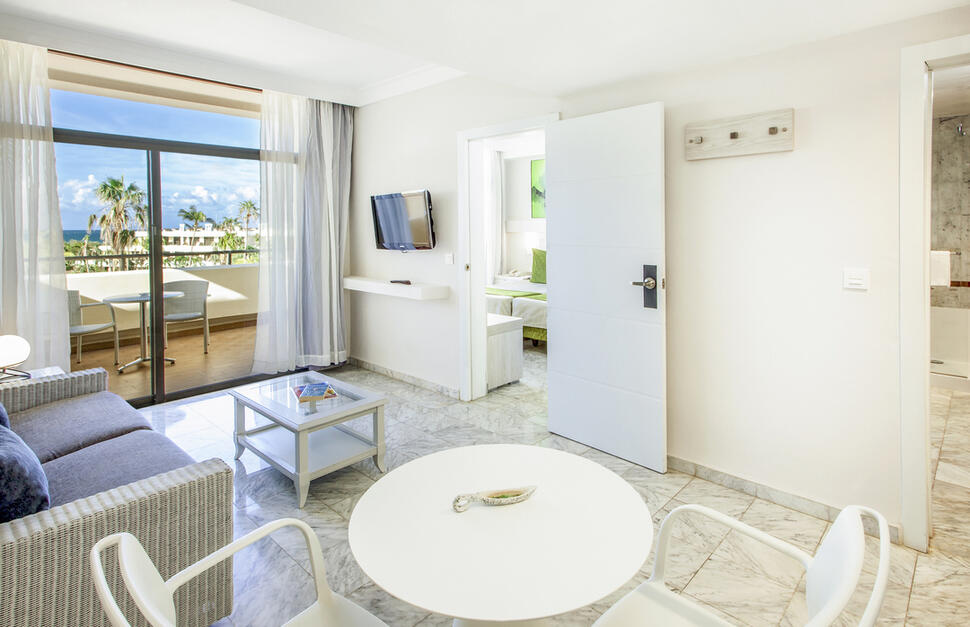 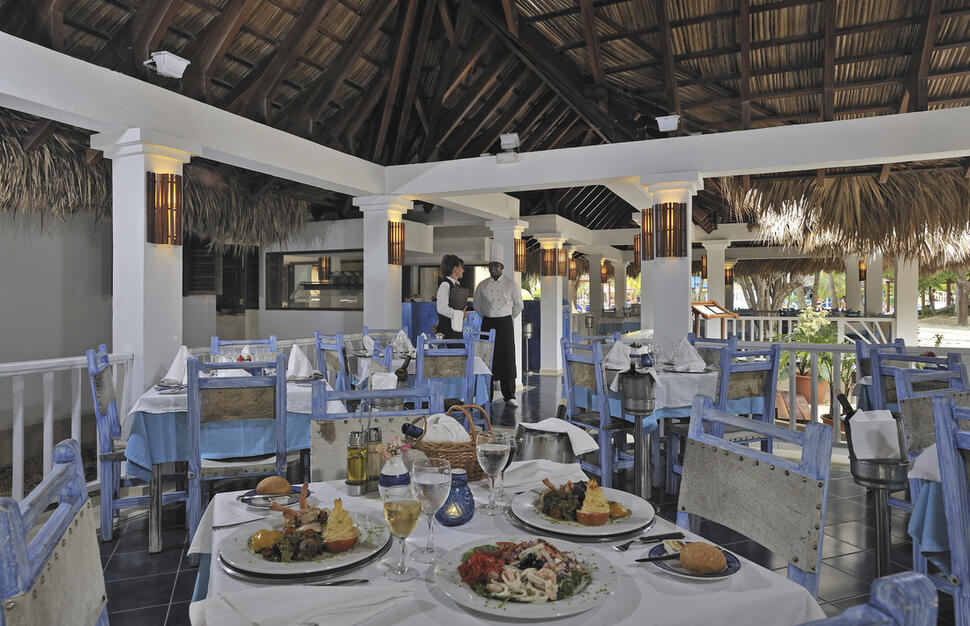 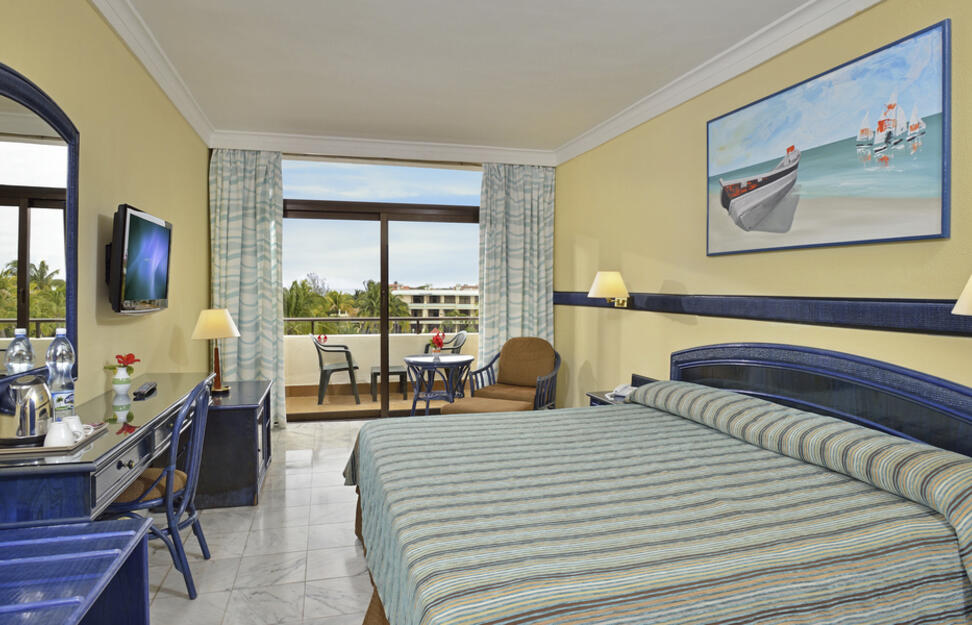 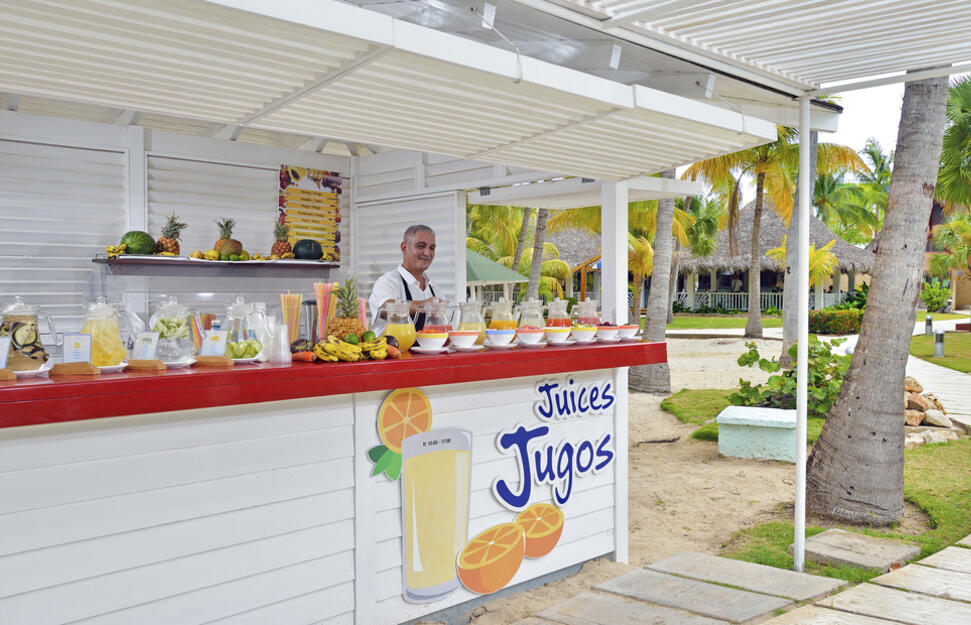 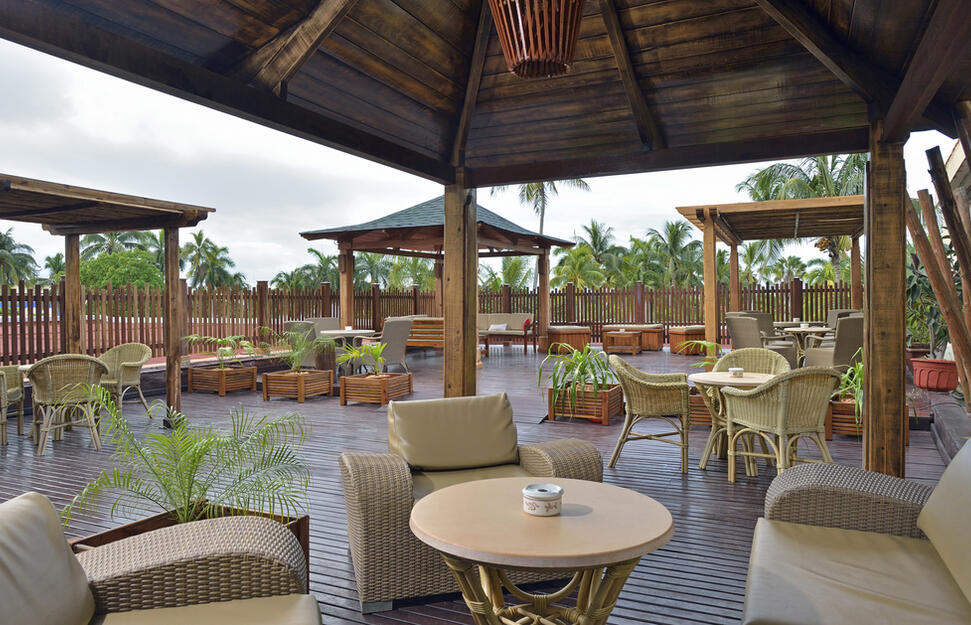 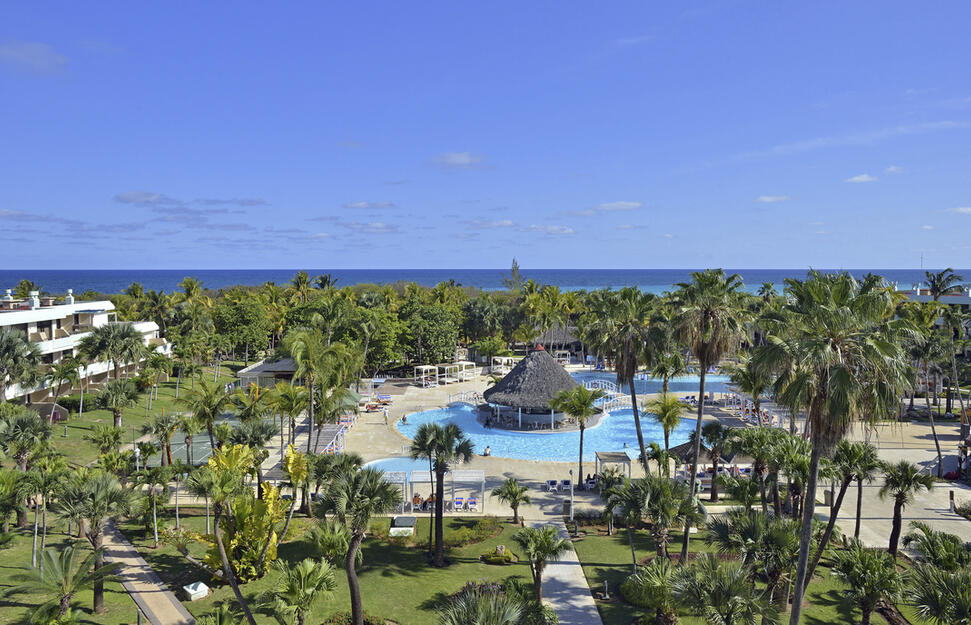 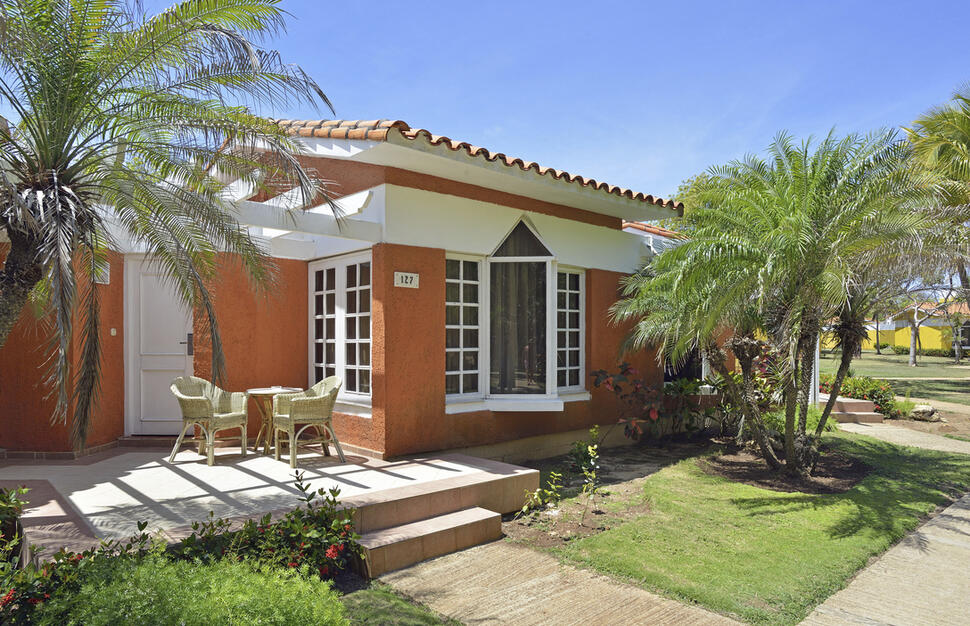 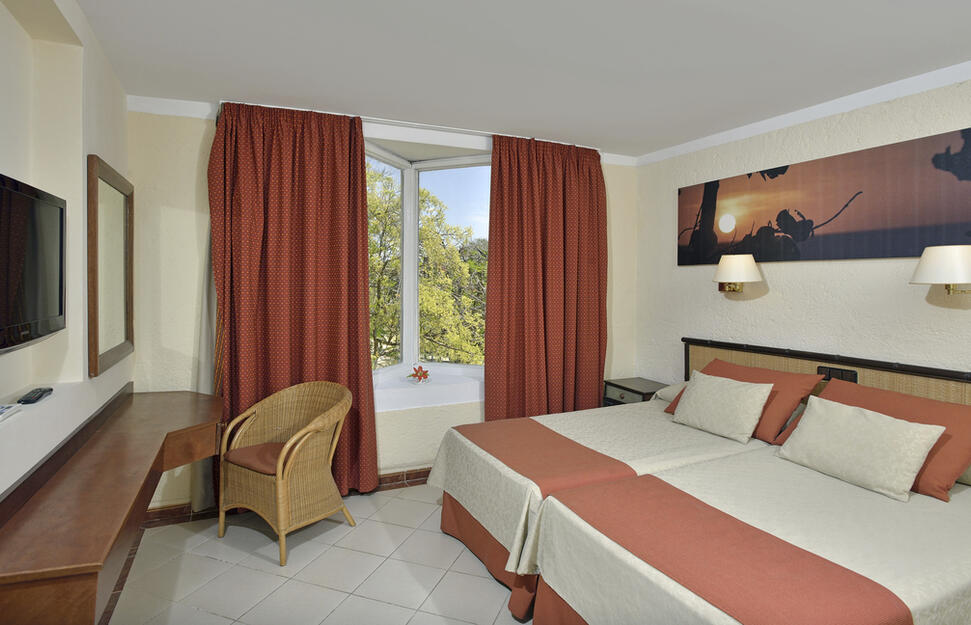 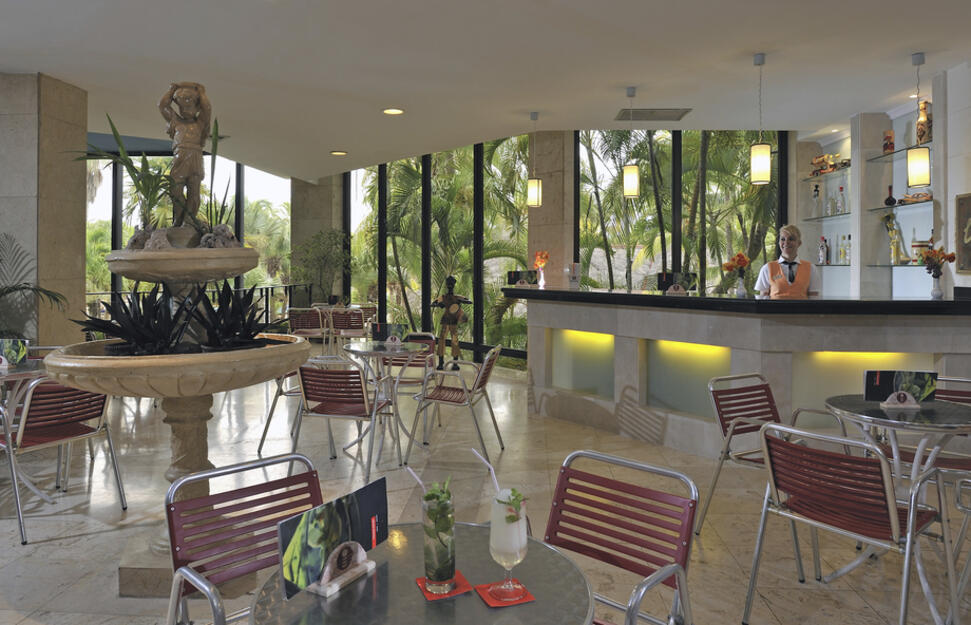 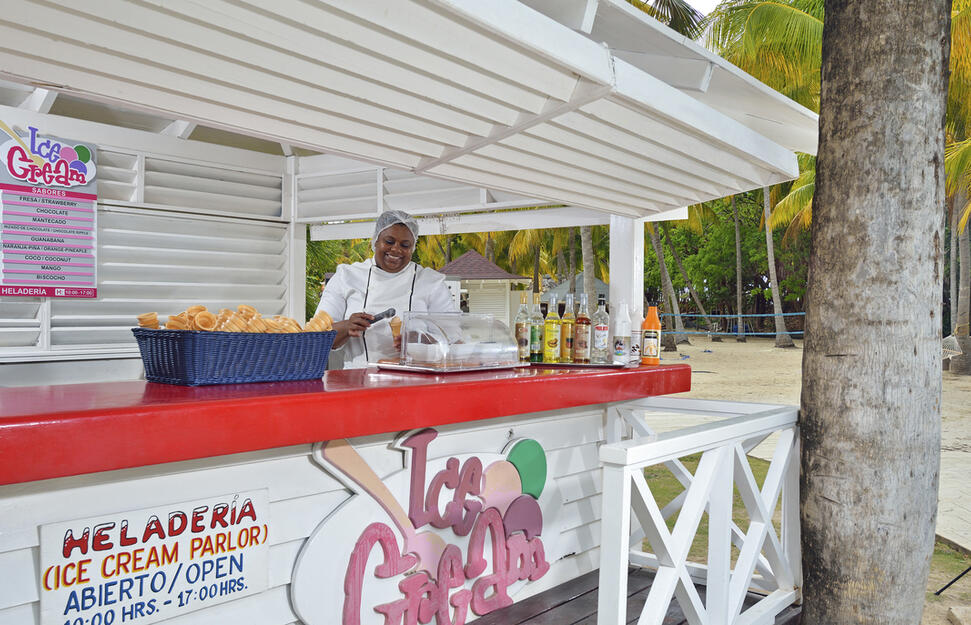 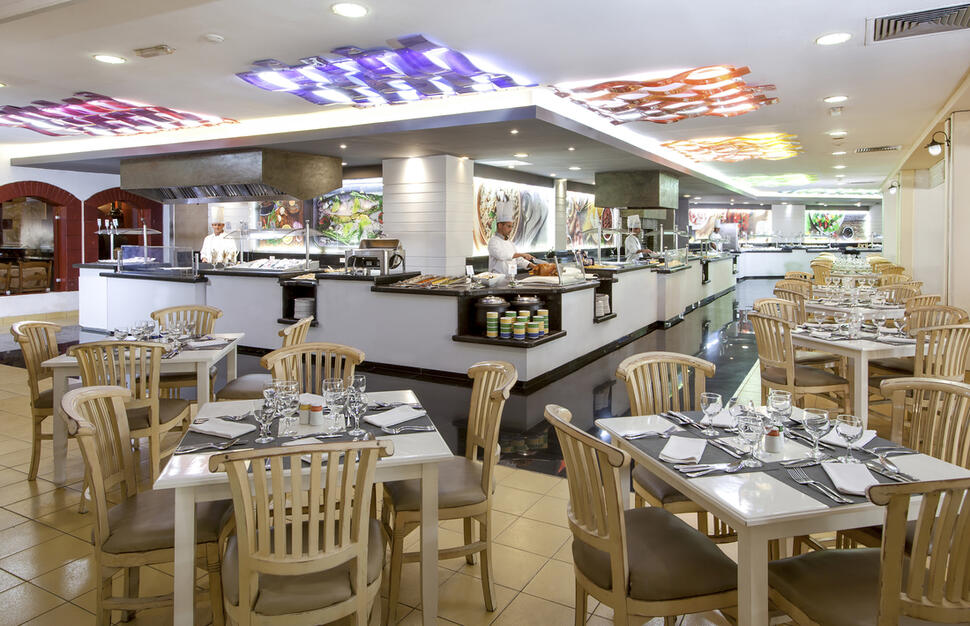 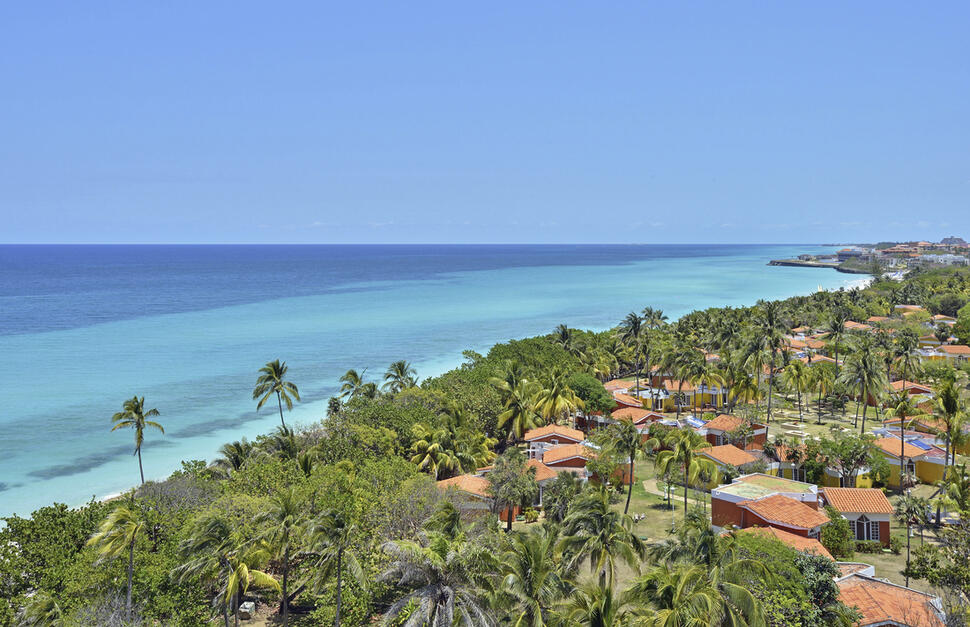 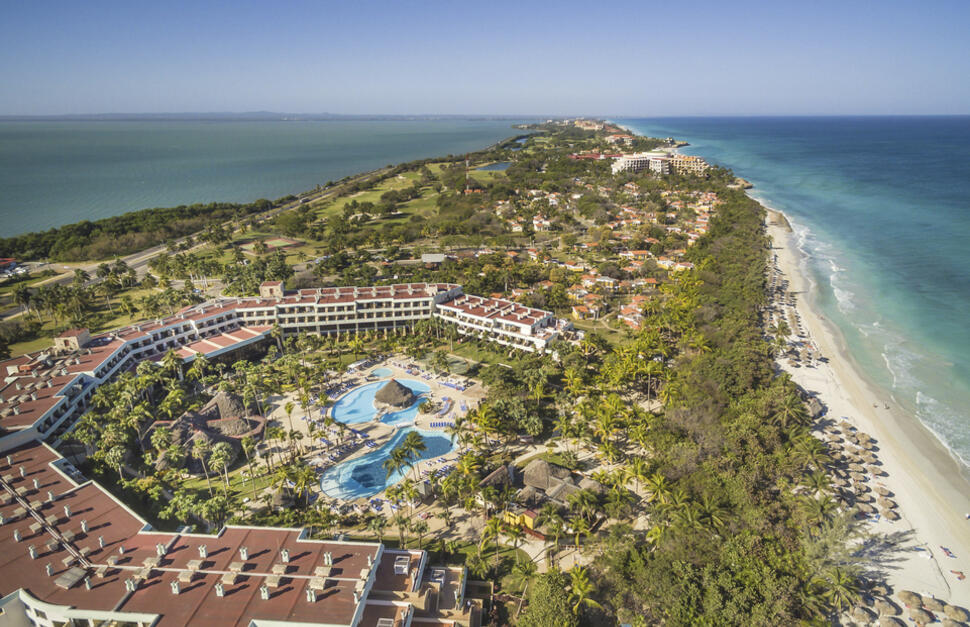 One of Varadero’s most family centric hangouts, Sol Palmeras keeps every member of your party happy. It’s got all the tropical scenery you’ve come to the Caribbean for – with a boast-worthy spot on one of Cuba’s most famous beaches. It’s got the lagoon pools, with their palm and palapas accessories, and a mini-pool in the family zone for young guests. It’s got poolside rooms near the action and bungalows near the beach for those after a more remote retreat. And its list of children’s attractions is as long as your sun-bronzed arm – from mini-discos to a bouncy castle, mini-golf, and computer games.

On Varadero Beach. Downtown Varadero, with its shops, bars, restaurants and nightlife, is a 10-minute taxi ride away. Transfer time from Havana Airport: 2 hours 30 minutes.

All Inclusive of: all meals, snacks and drinks (except premium brands and some selected drinks*) and all activities unless otherwise stated.

Please note: in Cuban all inclusive hotels, 'premium brands' can mean local premium brands rather than international ones, as Cuba has an embargo on US goods.

Superior Rooms are located in the main building, with partial sea, pool or garden views, with 1 king-size or twin beds, sleeping maximum 3 adults or 2 adults and 1 child.

Junior Suites are located on the 3rd and 4th floor, with pool or garden views, terrace, a separate living room with sofa bed, fridge, coffee maker and iron. They have either twin beds or 1 king-size bed with an extra double sofa bed, sleeping maximum 3 adults or 2 adults and 2 children.

Suites are larger, offer more privacy and are located on the corners of the building. They have a separate living room with a sofa bed and a terrace with panoramic views. Sleeping maximum 3 adults or 2 adults and 2 children.

1-Bedroom Bungalows are located in separate units scattered around the tropical gardens. They have a terrace, living room with a sofa-bed and a separate bedroom with twin beds. Sleeping maximum 3 adults or 2 adults and 2 children.

Bungalow Suites are designed for adults-only, and have views of the gardens. They have a terrace, living room, outside shower, separate bedroom with dressing room, and 1 king-size bed. Sleeping maximum 2 adults.

Please note: Bungalows are spread throughout the gardens and may be a short distance from the main hotel area and swimming pool.

Daytime activities and live shows in the evening. Dancing lessons.

Please note: child ages at this property are 2-11 years.