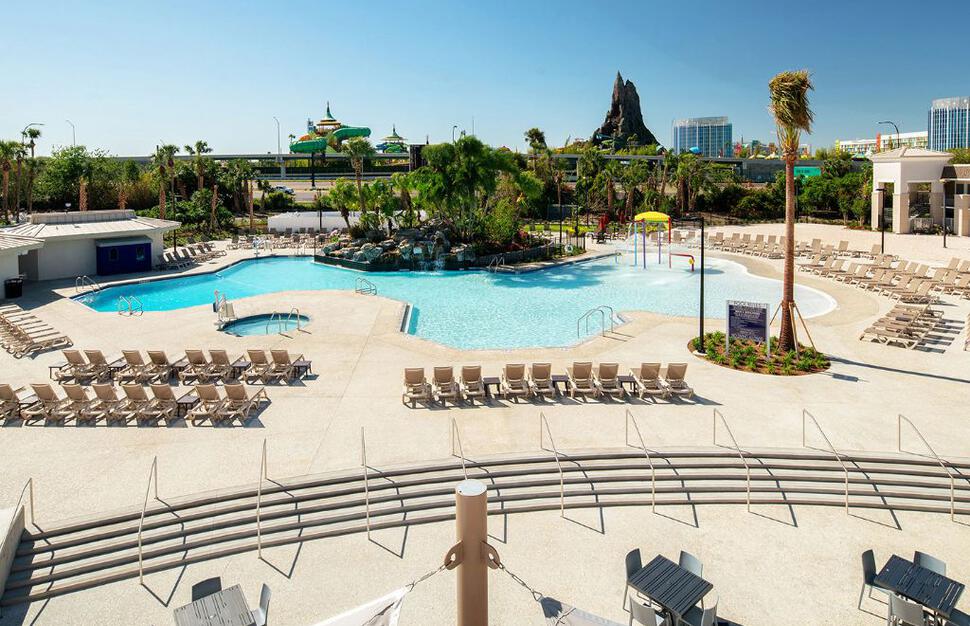 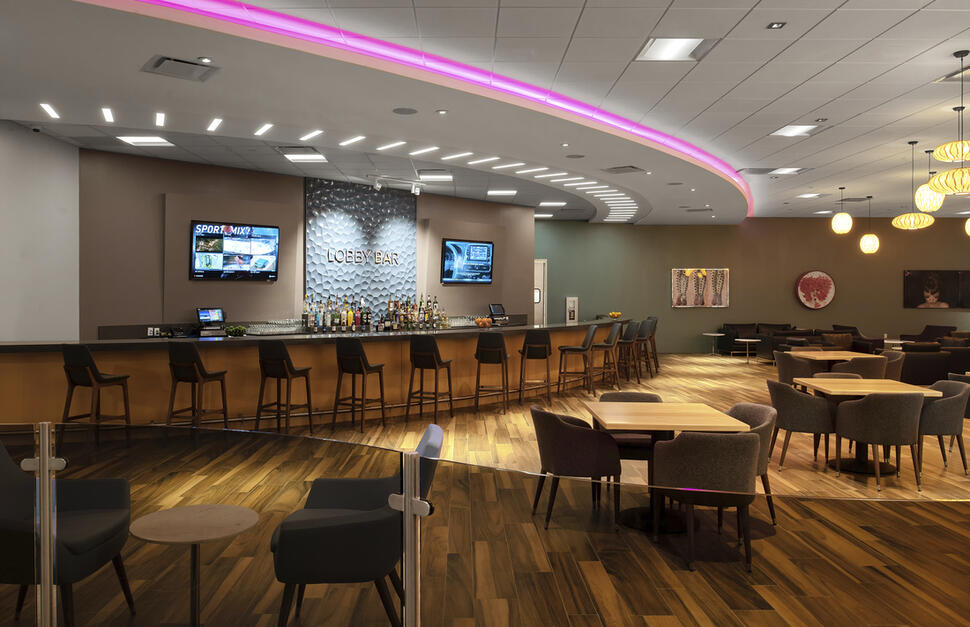 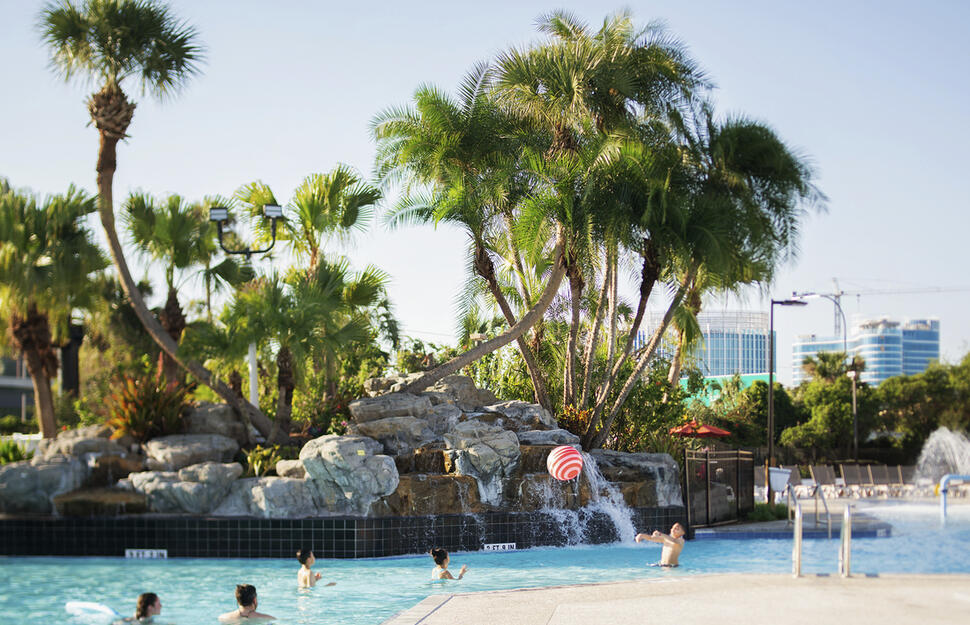 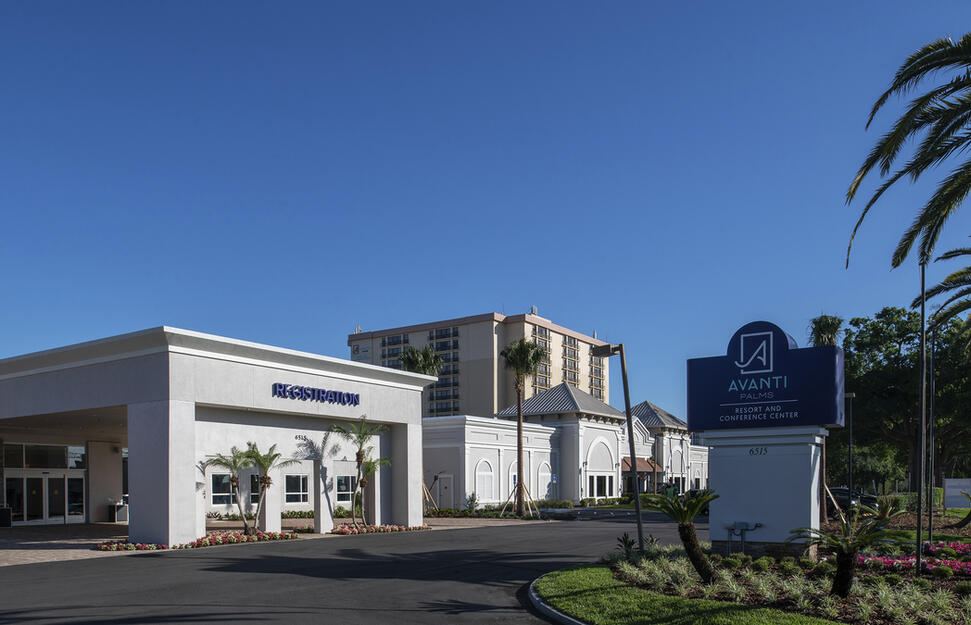 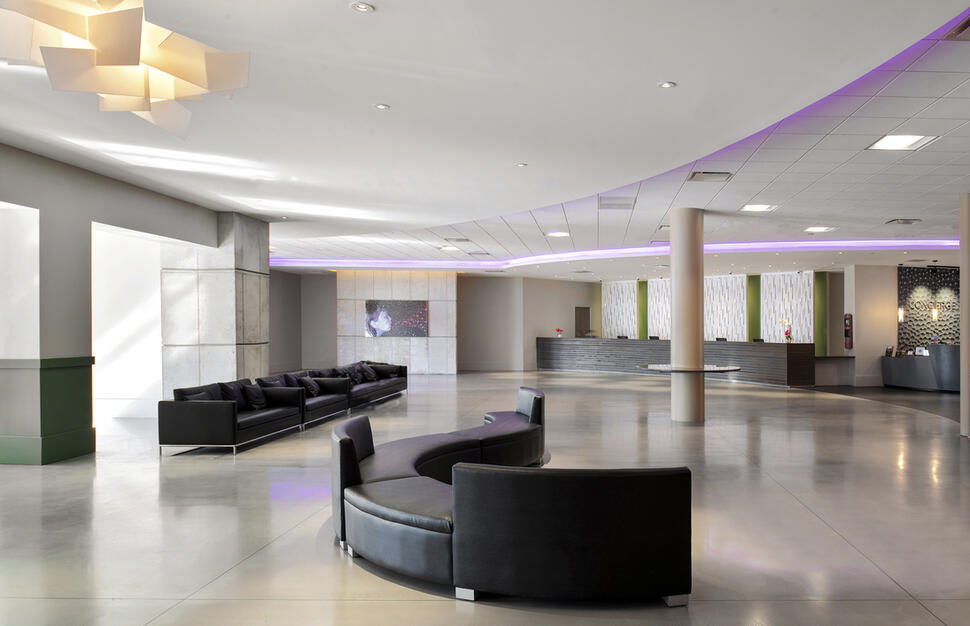 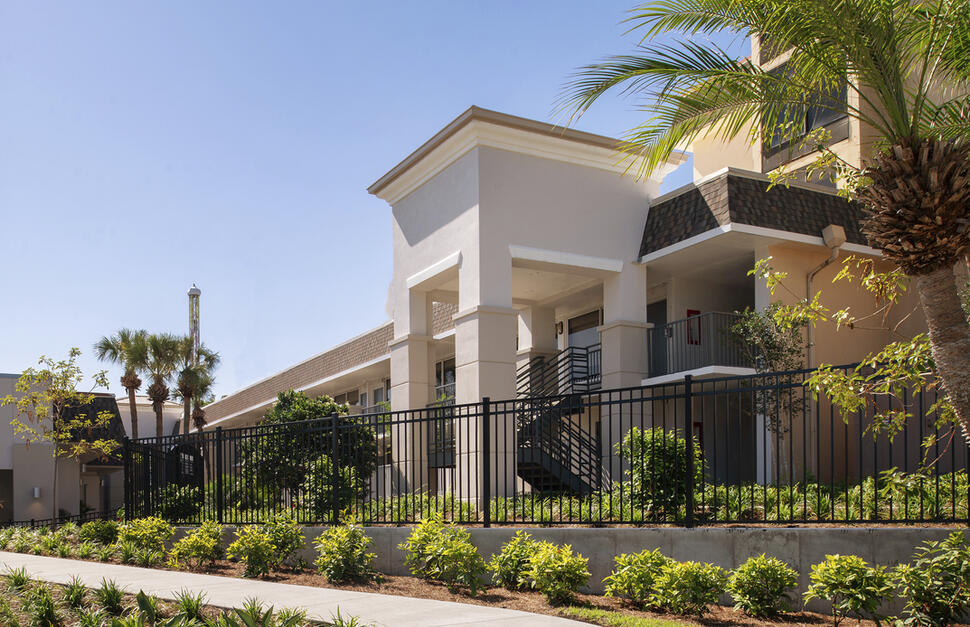 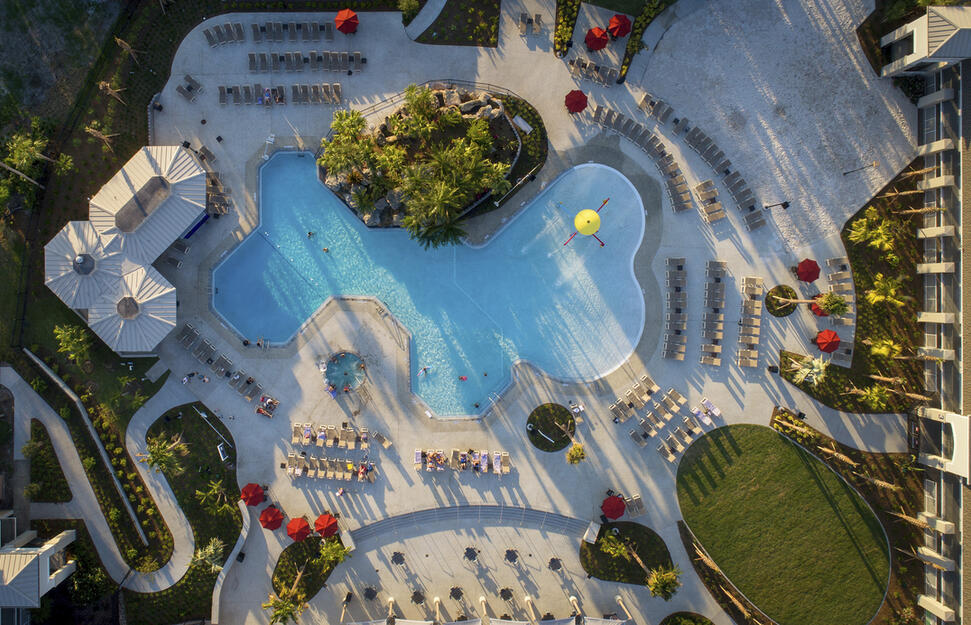 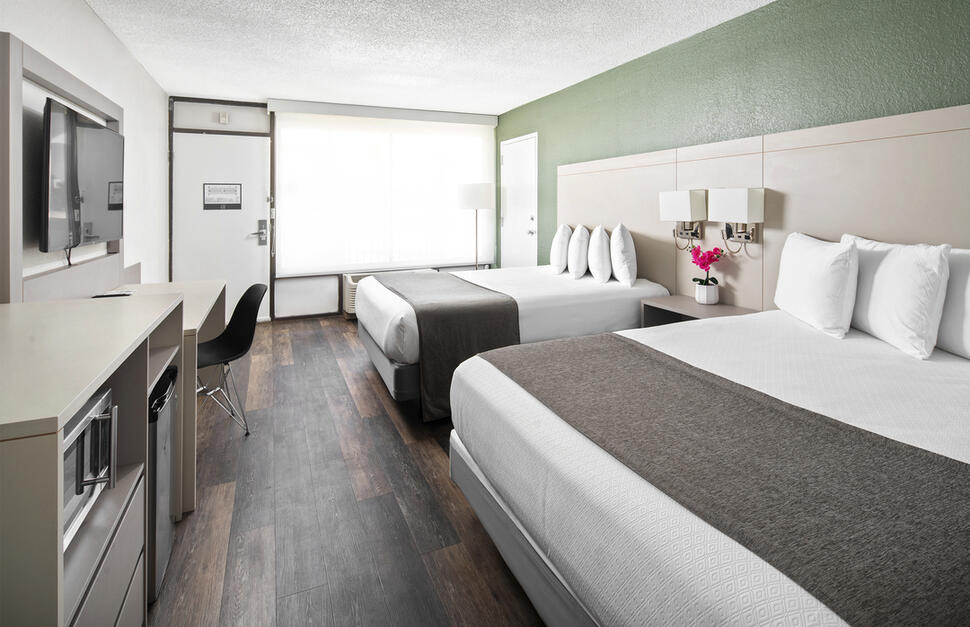 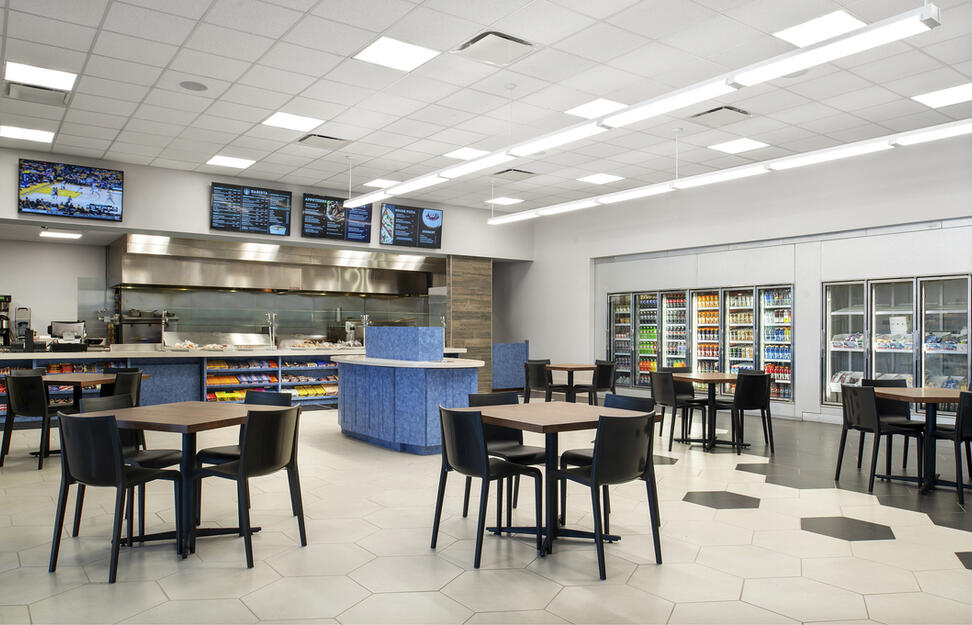 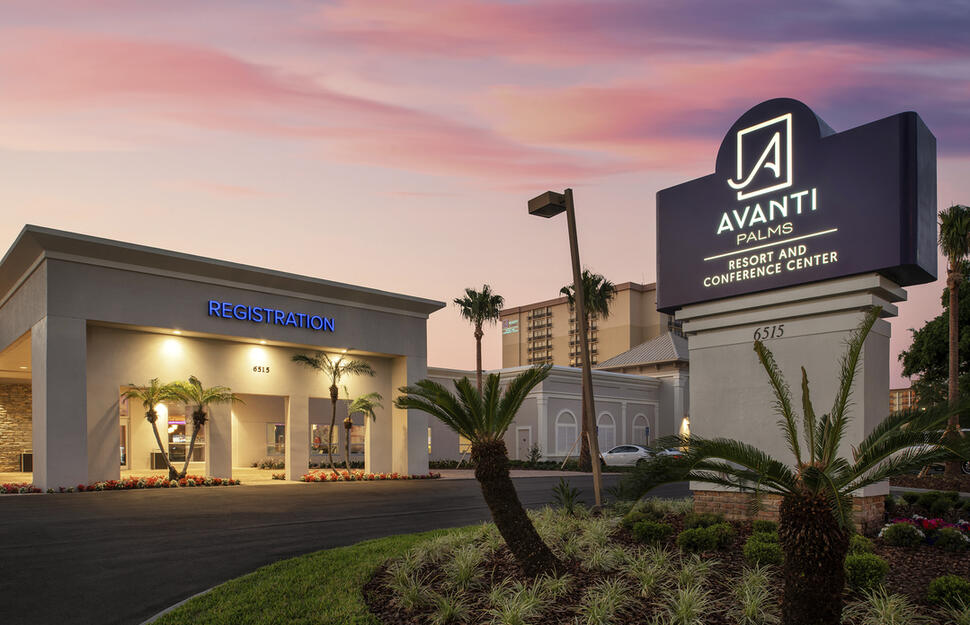 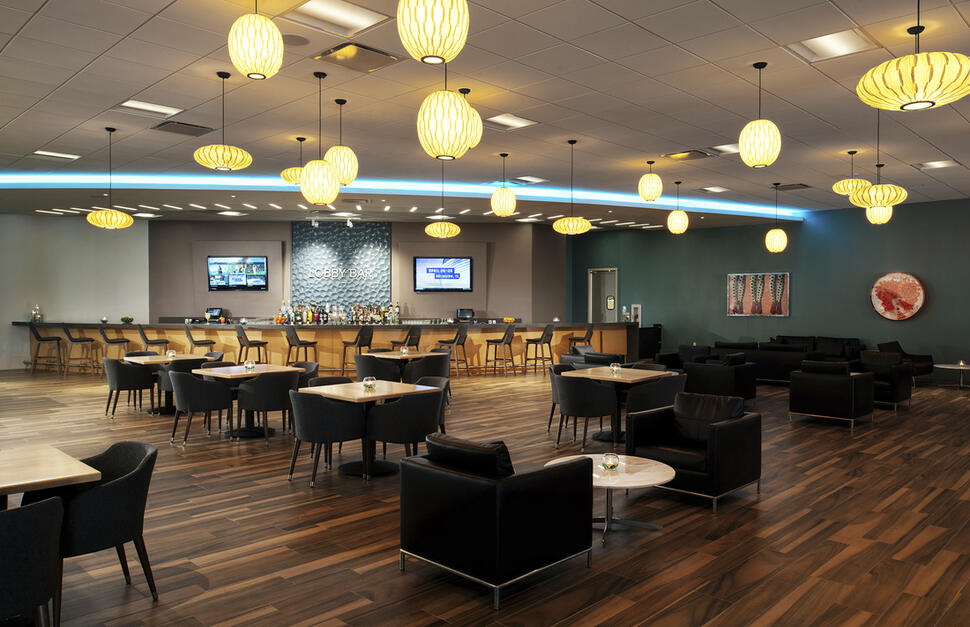 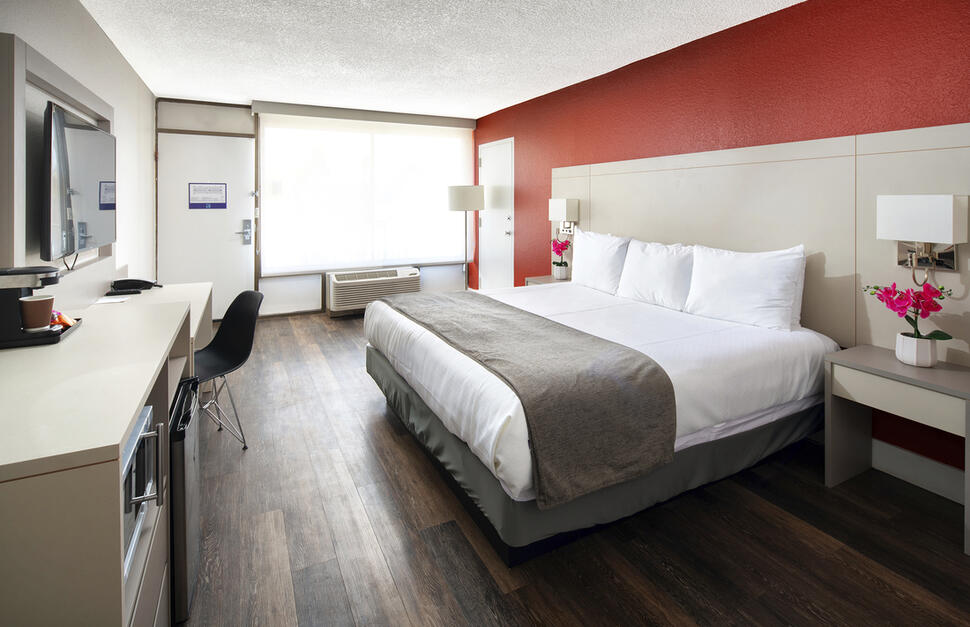 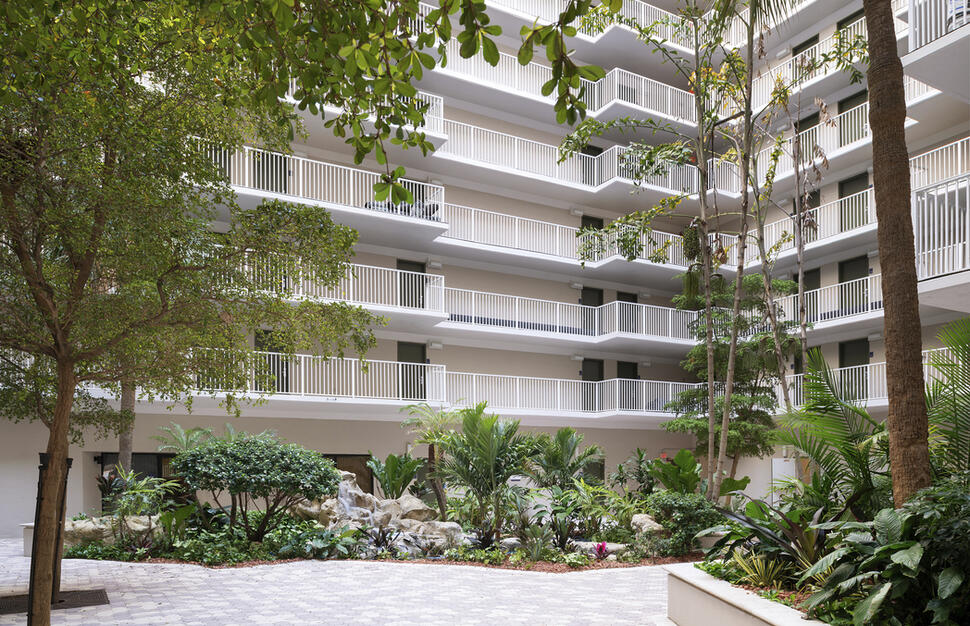 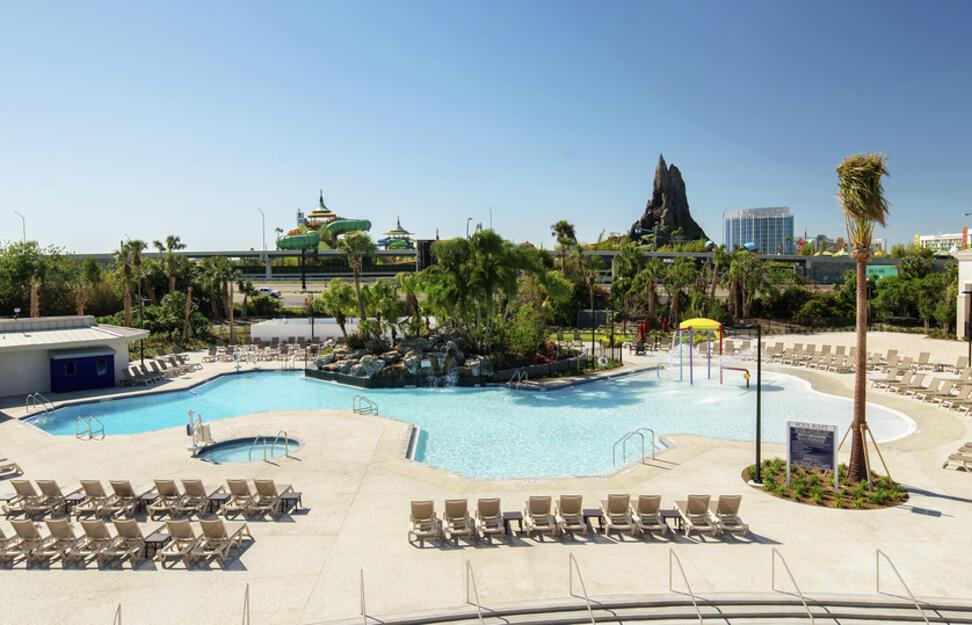 Having received a full renovation in 2017, the Avanti Palms offers guests contemporary accommodation with great views of the Orlando area. Sat right in the centre of International Drive, you’ll have your pick of how and where to spend your days in the Sunshine State. Walt Disney World® Resort and Universal Orlando Resort™ are your oyster, with free shuttles to take you there and back. With exceptional service, stylish surroundings and all the amenities you need to keep you comfortable while you’re there, your Florida holiday is all taken care of with the Avanti Palms Resort.

652 rooms on 14 floors in 6 buildings with 6 lifts. All with air-conditioning, flat-screen TV, WiFi, coffee maker, mini-fridge and microwave, safe and hairdryer. Standard Rooms are located in the Garden building and have 1 king-size or 2 queen-size beds, sleeping maximum 4 people.

This hotel has a resort fee of $12 plus tax per room, per night (payable locally, subject to change).

Minimum stay 4 nights at all times.

Please note: There may be a local charge for use of a roll-away bed for parties of 5 people or more sharing a room. This is subject to change and is charged by the hotel.