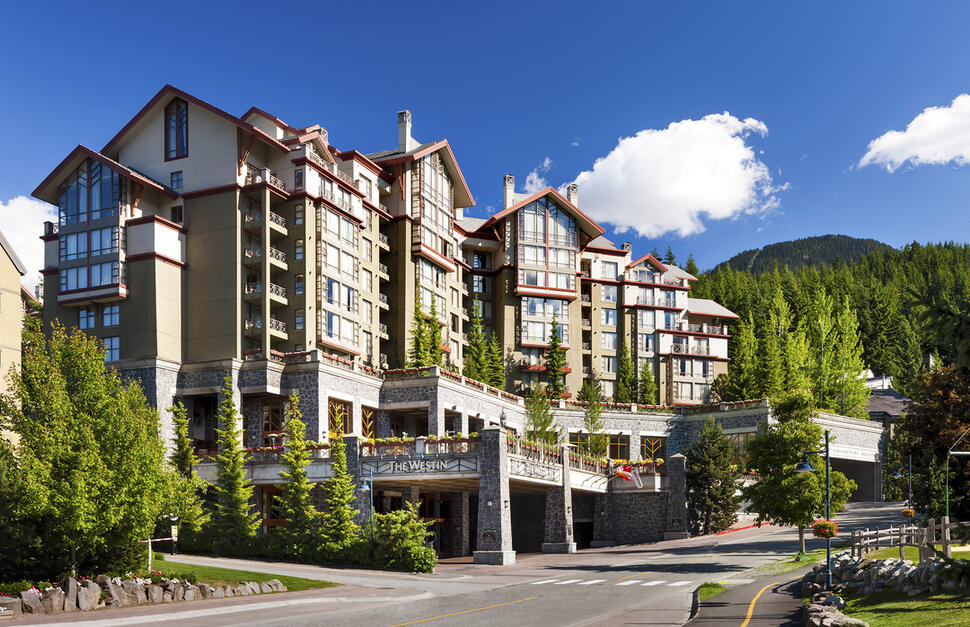 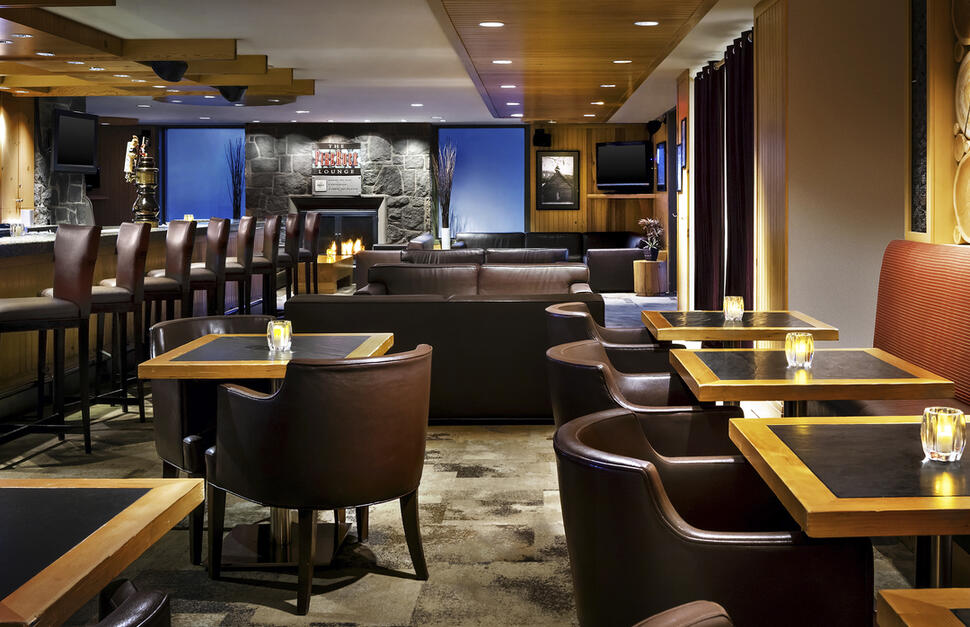 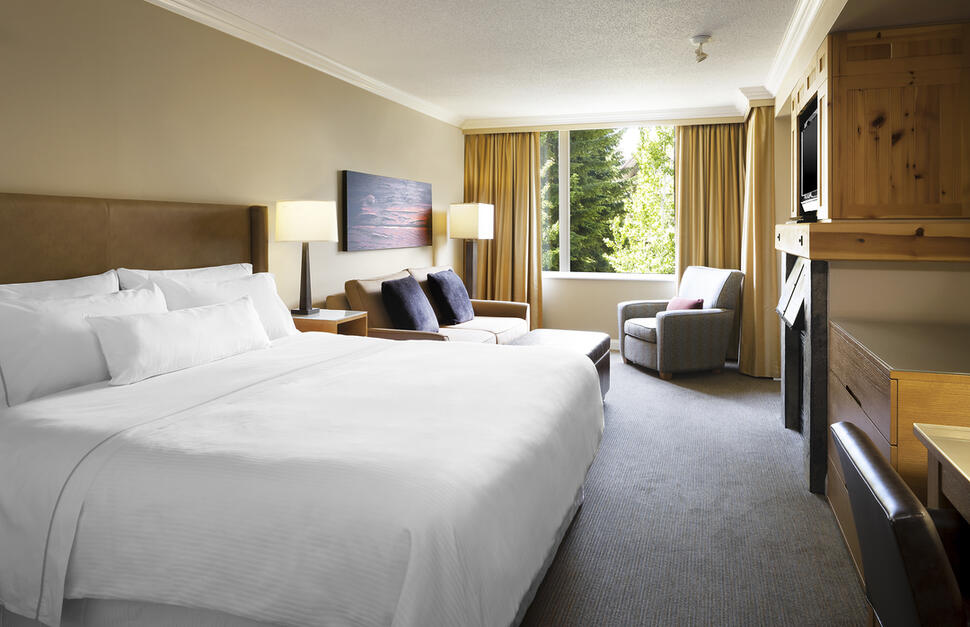 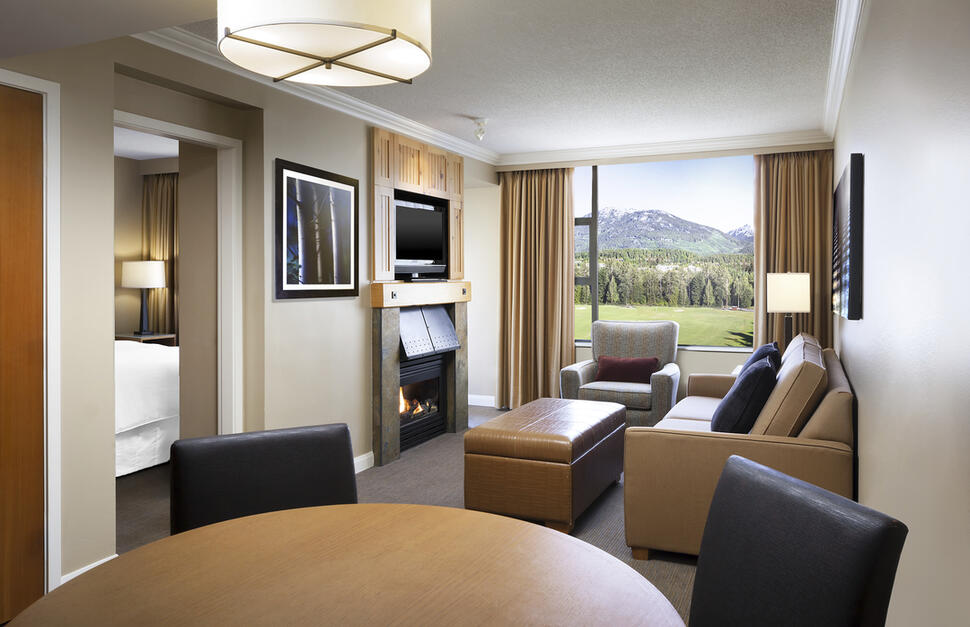 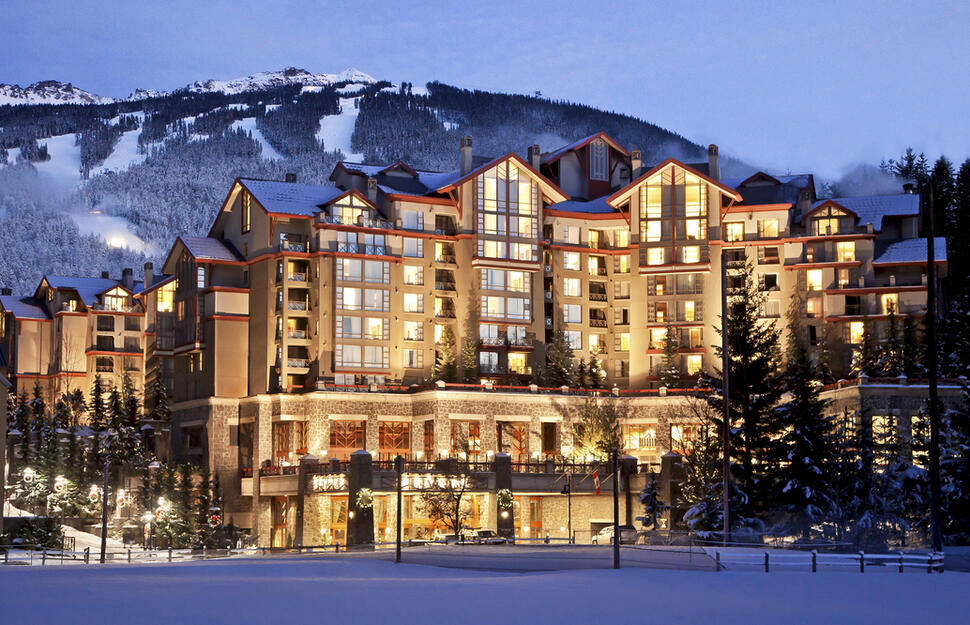 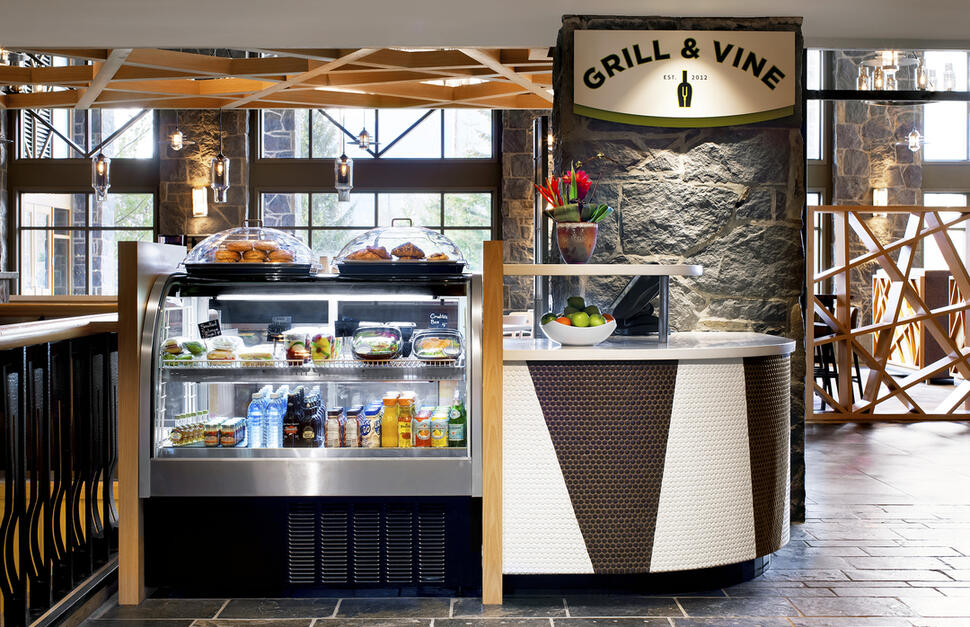 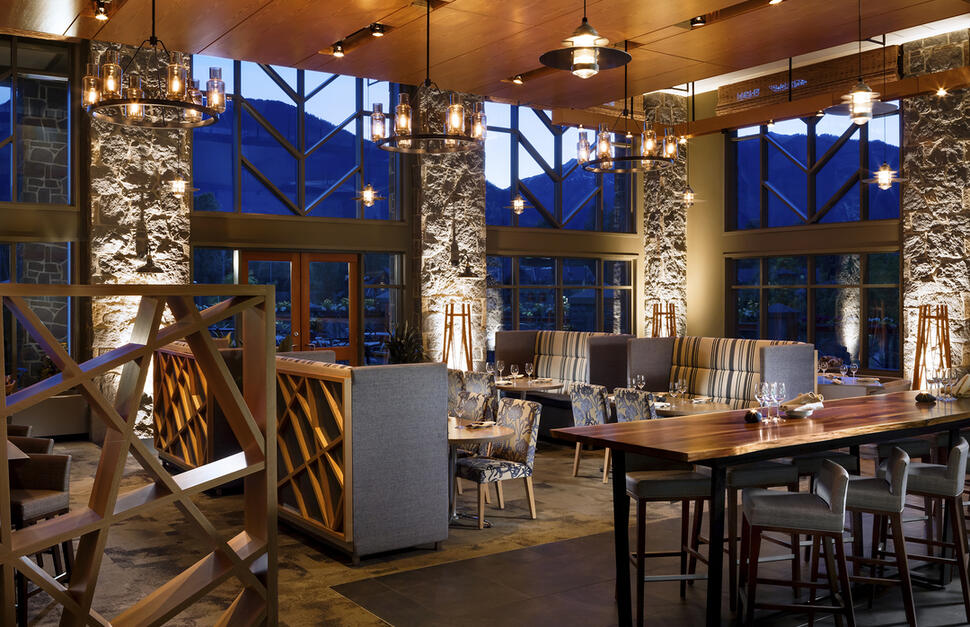 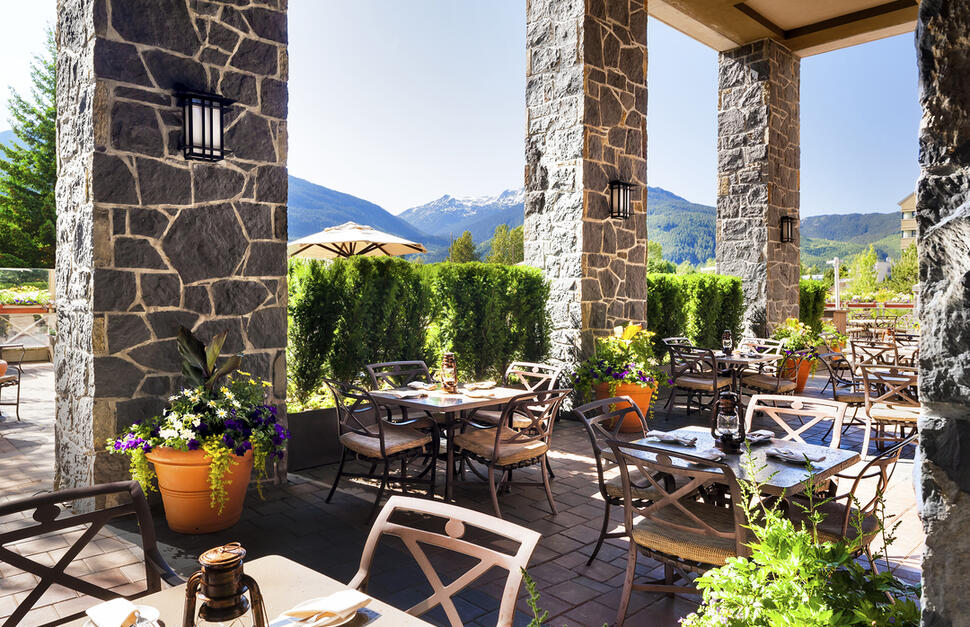 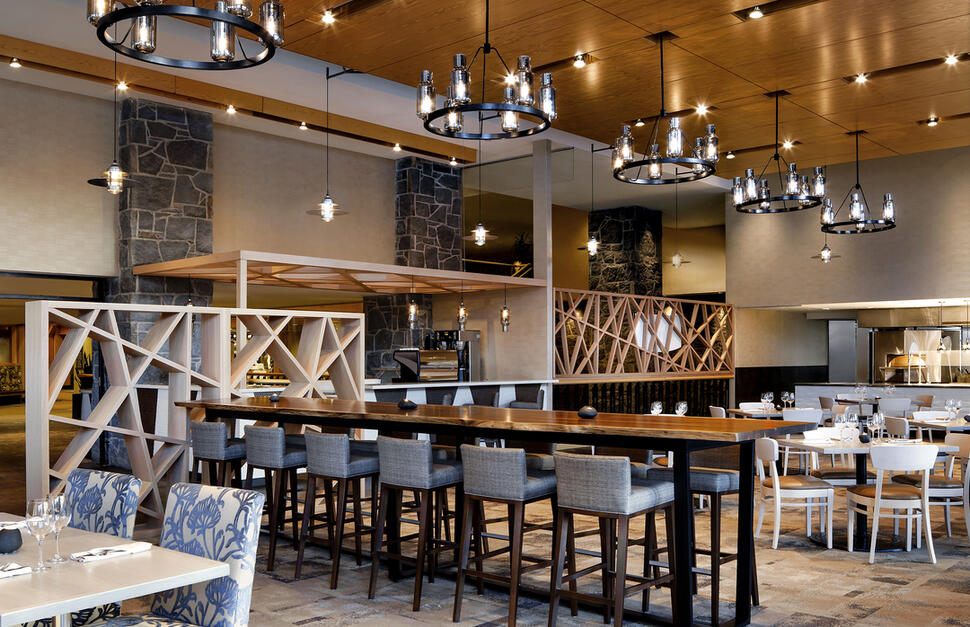 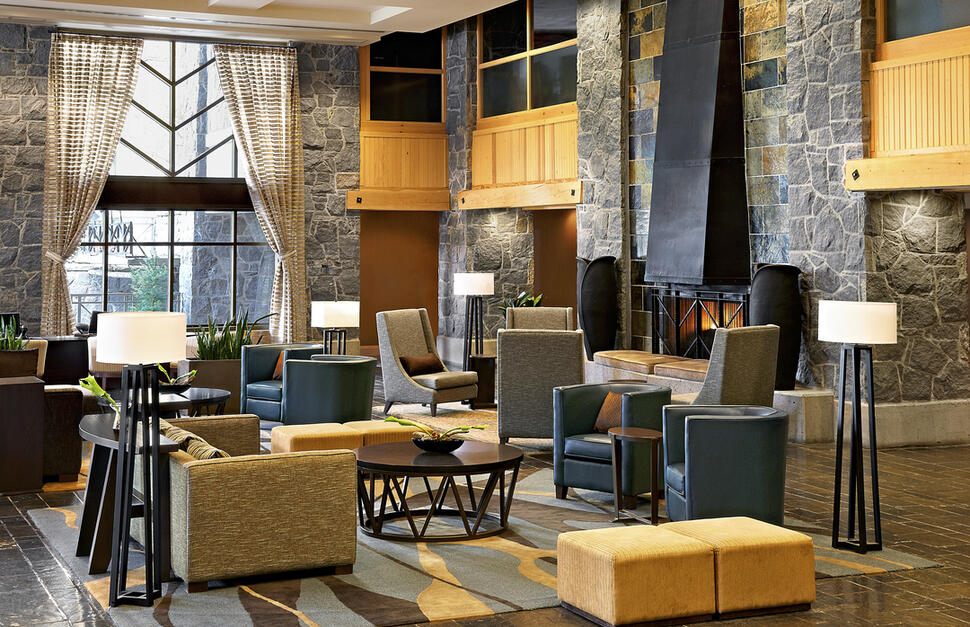 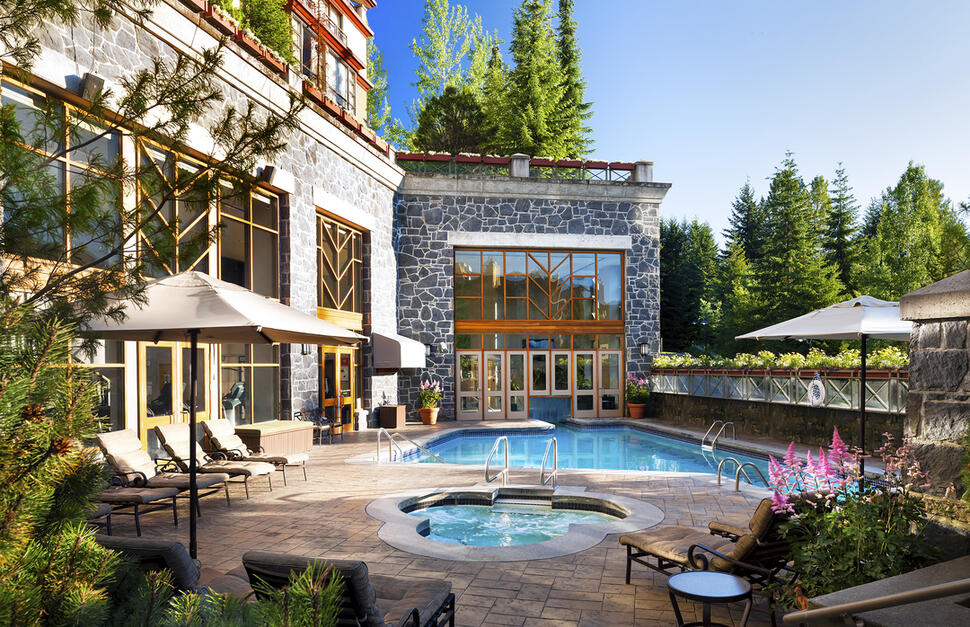 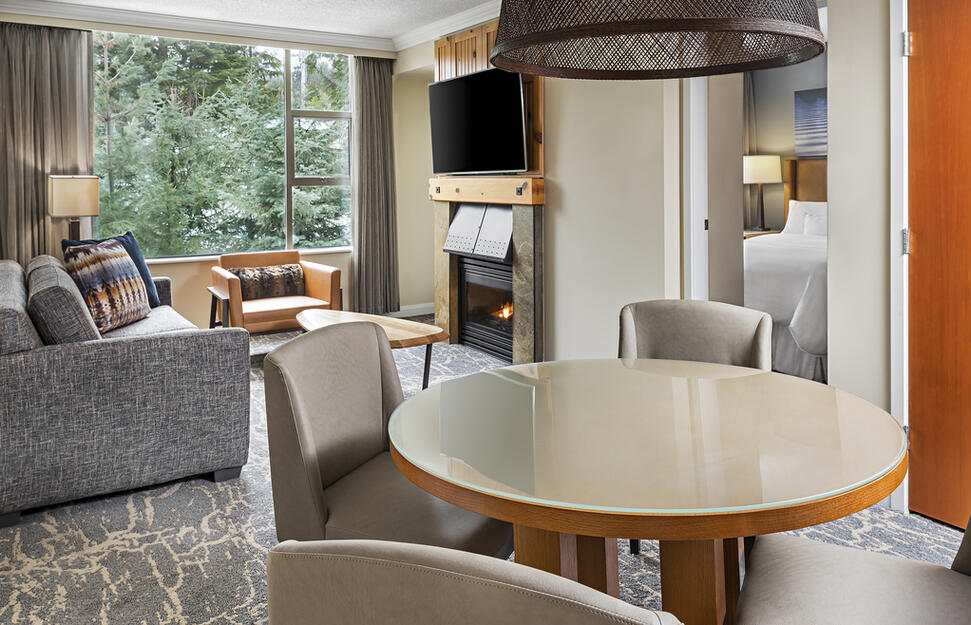 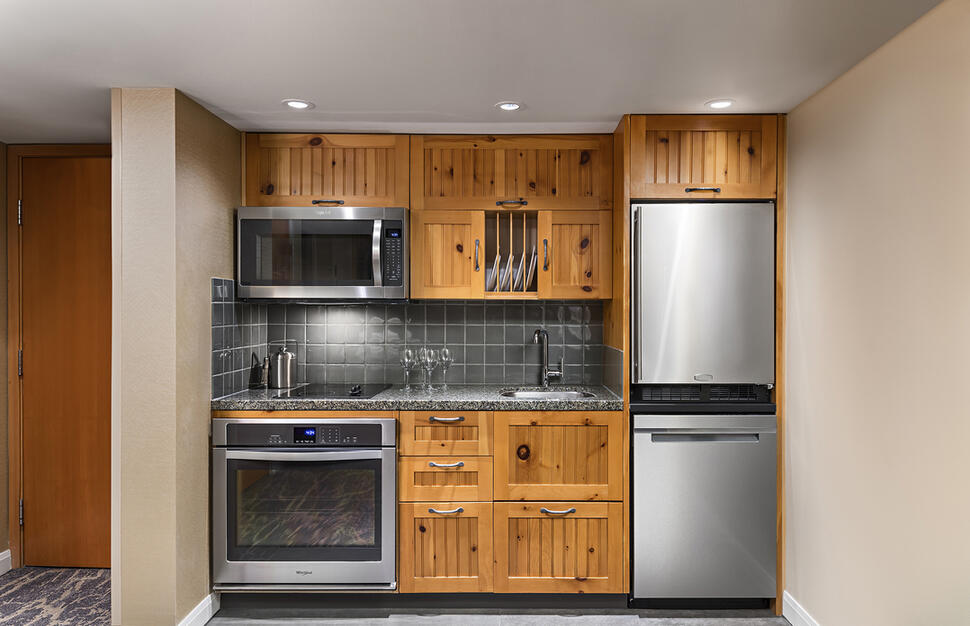 When they created The Westin Resort & Spa in Whistler, they made sure it featured all those rustic stone walls, lodge-befitting wood highlights, and roaring fires every good mountain escape should have. After all, it is set in Canada’s peak outdoor recreation resort, named number one ski resort in North America by SKI Magazine in 2016. Steps from the gondolas and Whistler Village’s heart, its guestrooms feature fireplaces to snuggle around after al fresco adventures, and windows to bring that mountain air in. When you’ve made the most of the mountains, there’s always its Avello Spa & Health Club, gym, hot tubs, and outdoor pool. Not forgetting its dining venues: Grill & Wine, an upmarket take on a grill restaurant, and FireRock Lounge, a cross between a tapas bar and après-ski snug, promising another of those obligatory fireplaces.

Located at the base of Whistler mountain, just steps from both mountain gondolas and in the centre of the excitement of the pedestrian friendly Whistler Village. Transfer time from Vancouver Airport: 1 hour 50 minutes.

1-Bedroom Suites feature a dining table and chairs for 4 people and 1 queen-size bed and a sofa bed, sleeping maximum 4 adults or 2 adults and 2 children.

Deluxe 2-Bedroom Suites are ideal for larger groups and families, with a master bedroom with en suite and 1 king-size bed and second bedroom with queen-size bed. There are also 2 queen sofa beds in the living area, sleeping maximum 4 adults or 2 adults and 2 children.