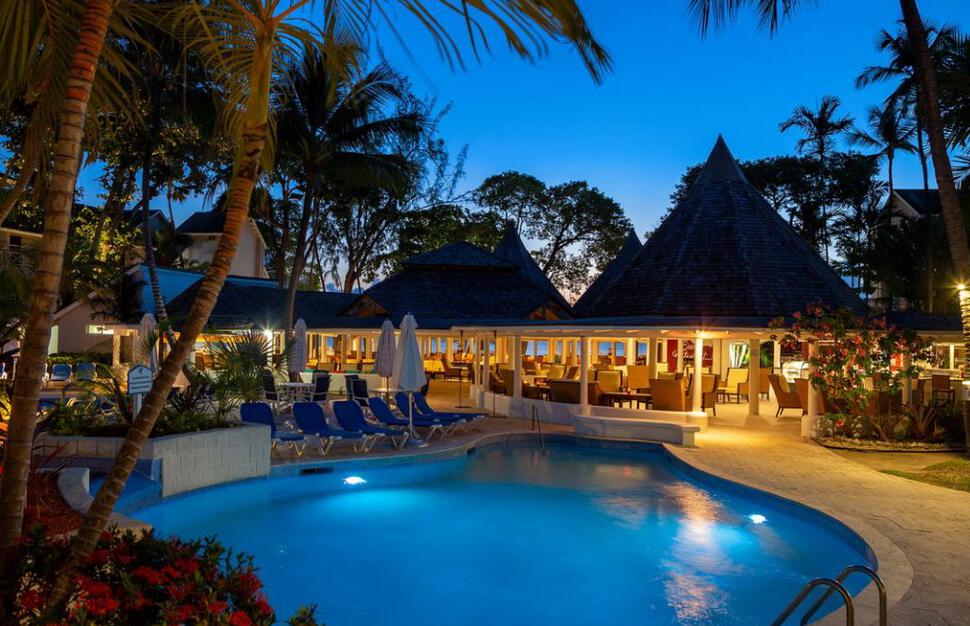 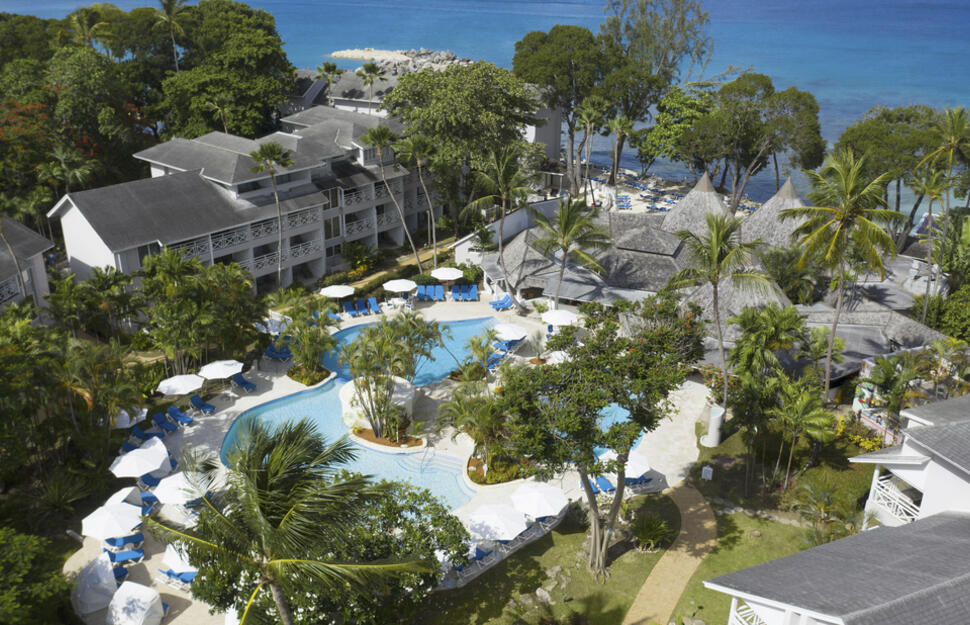 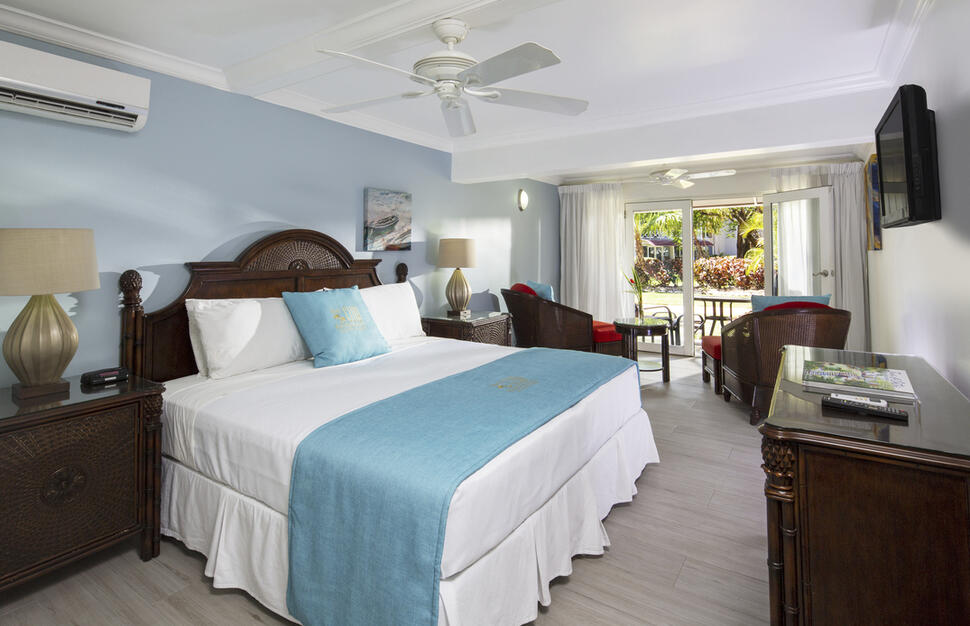 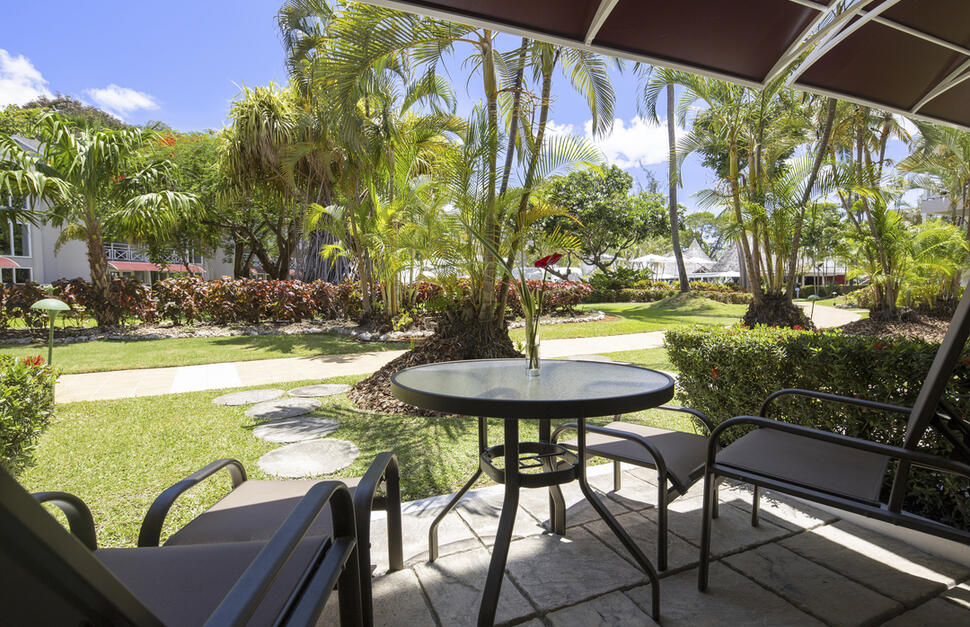 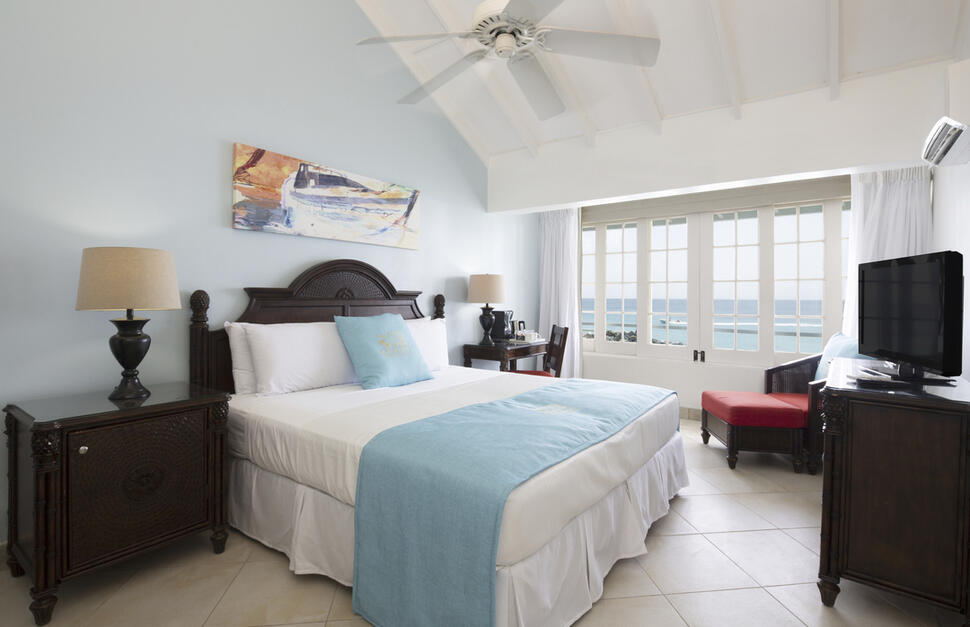 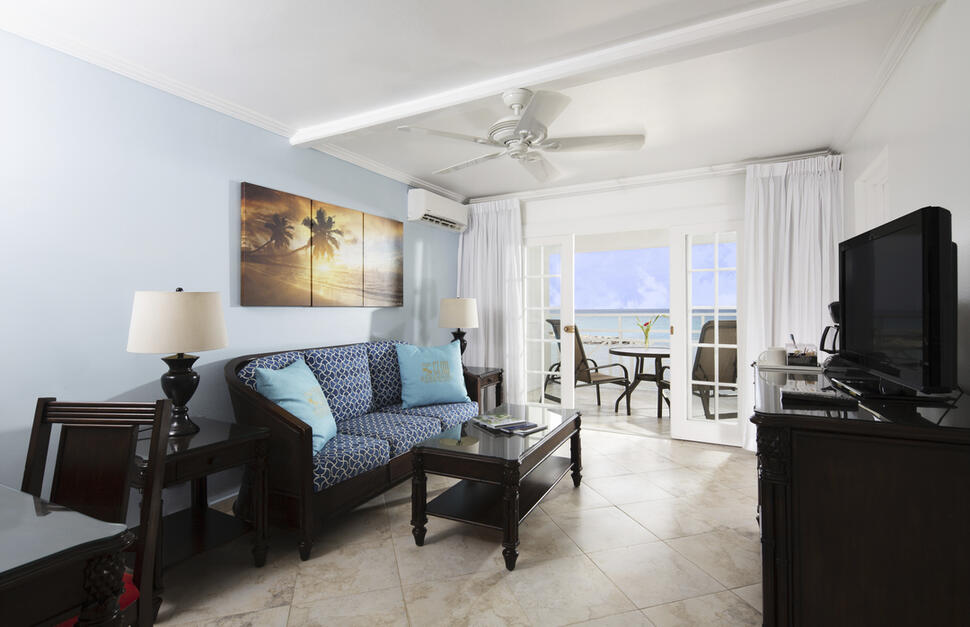 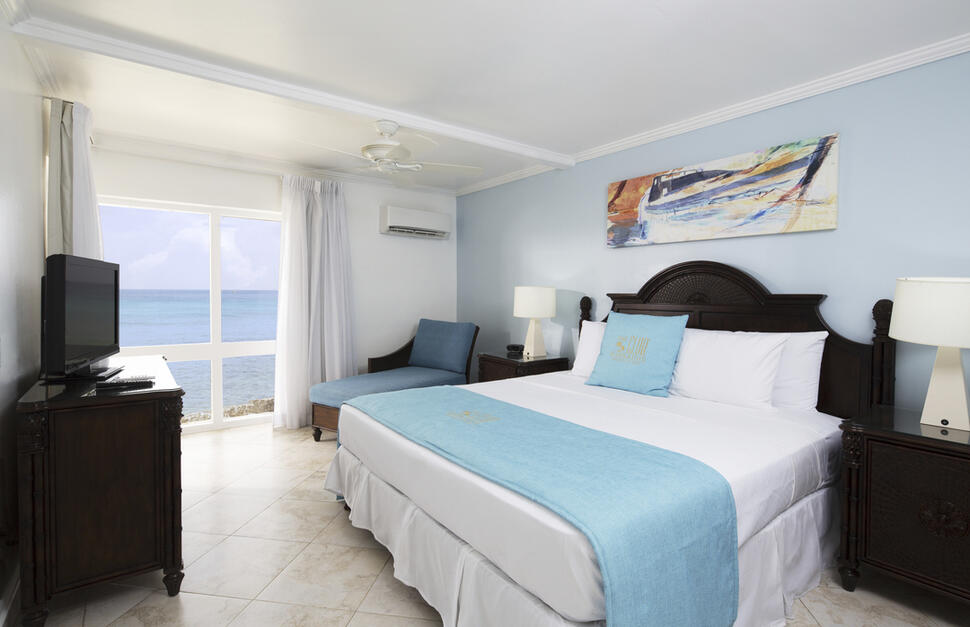 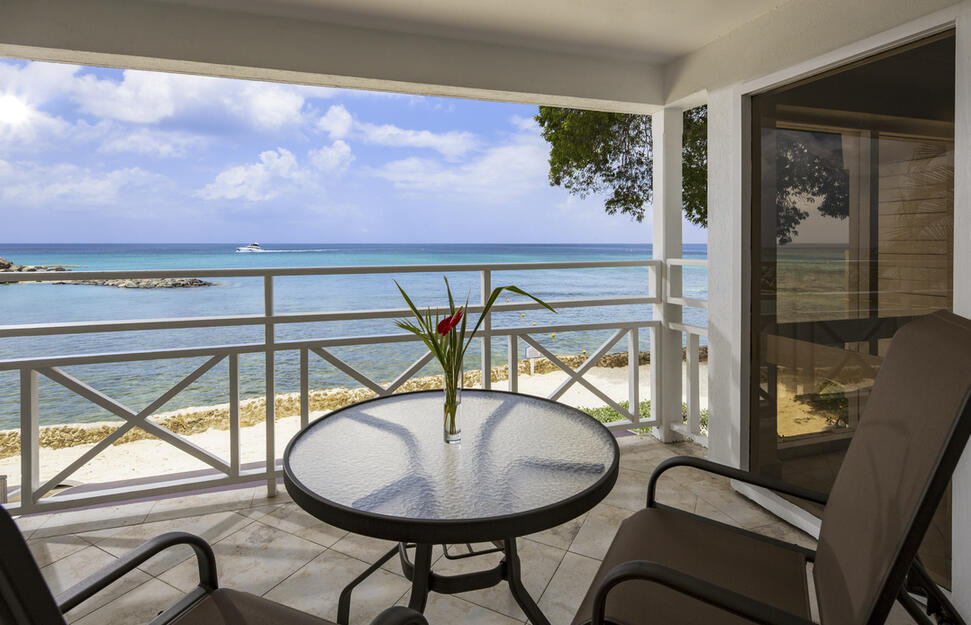 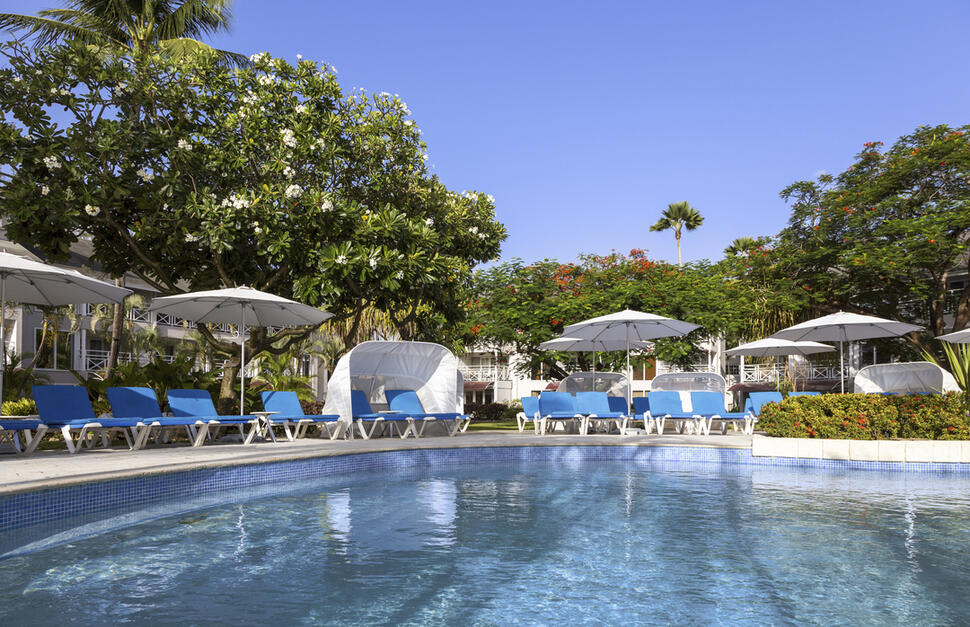 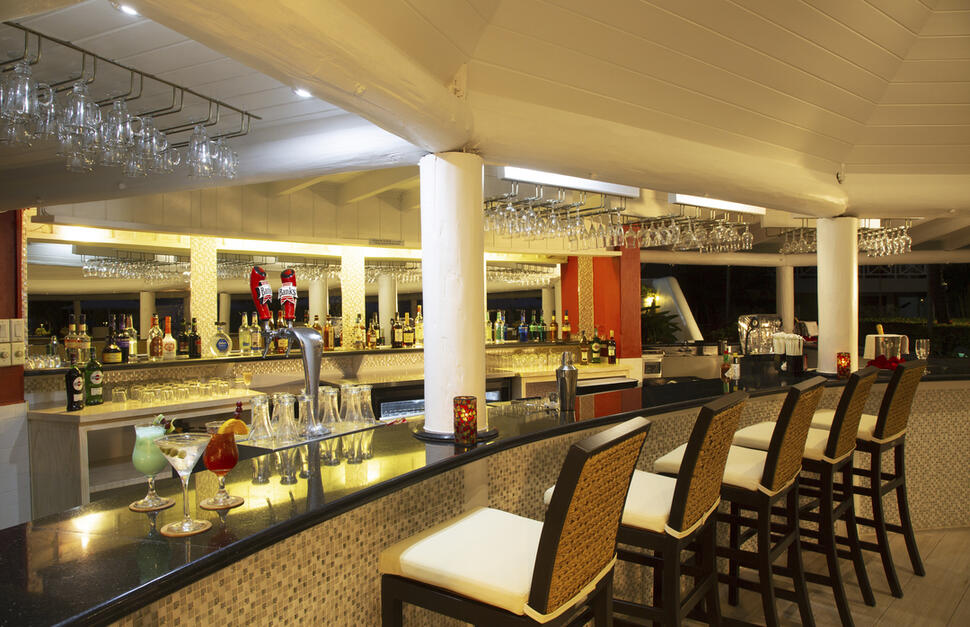 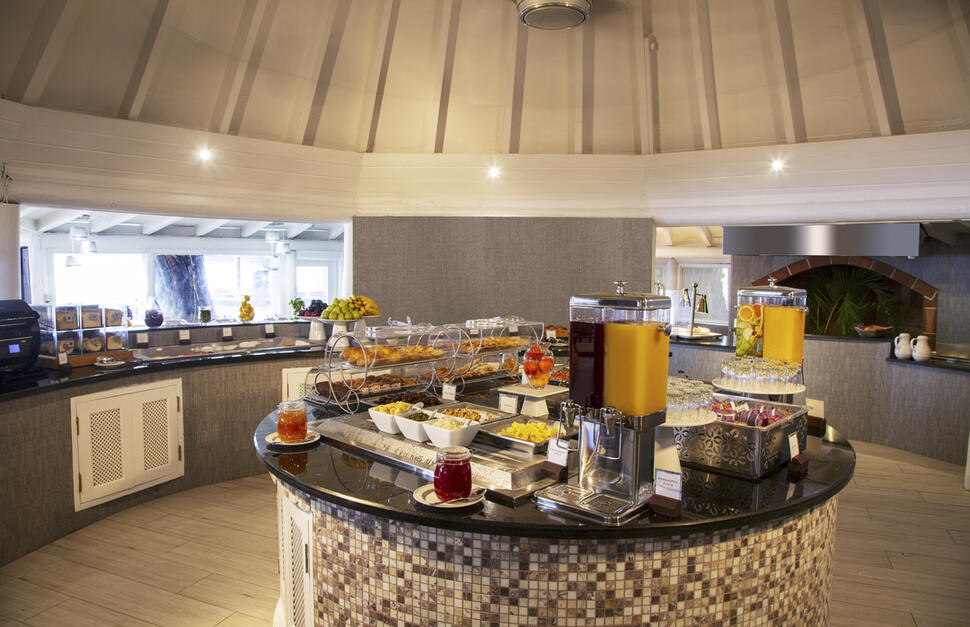 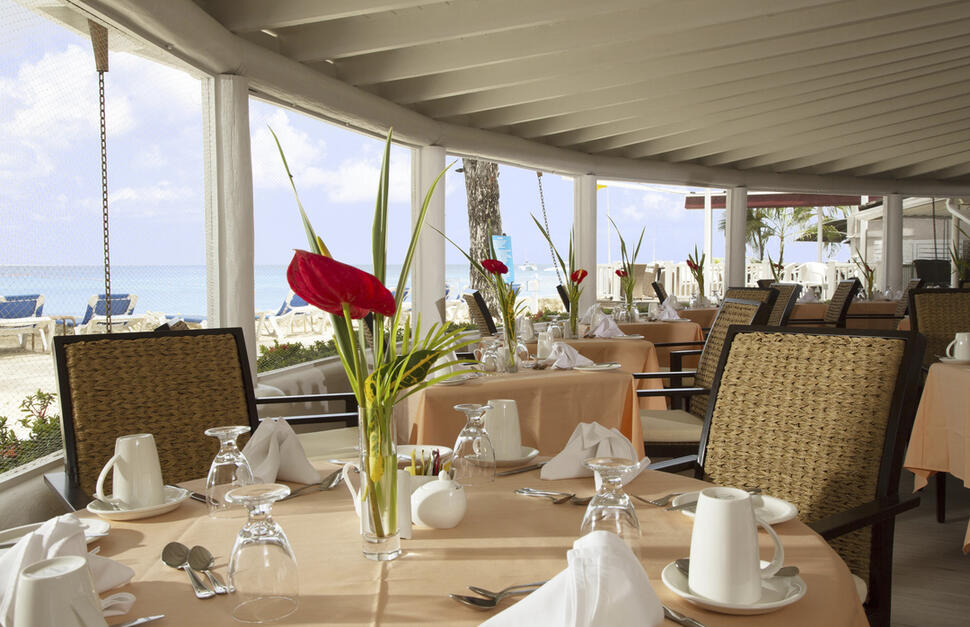 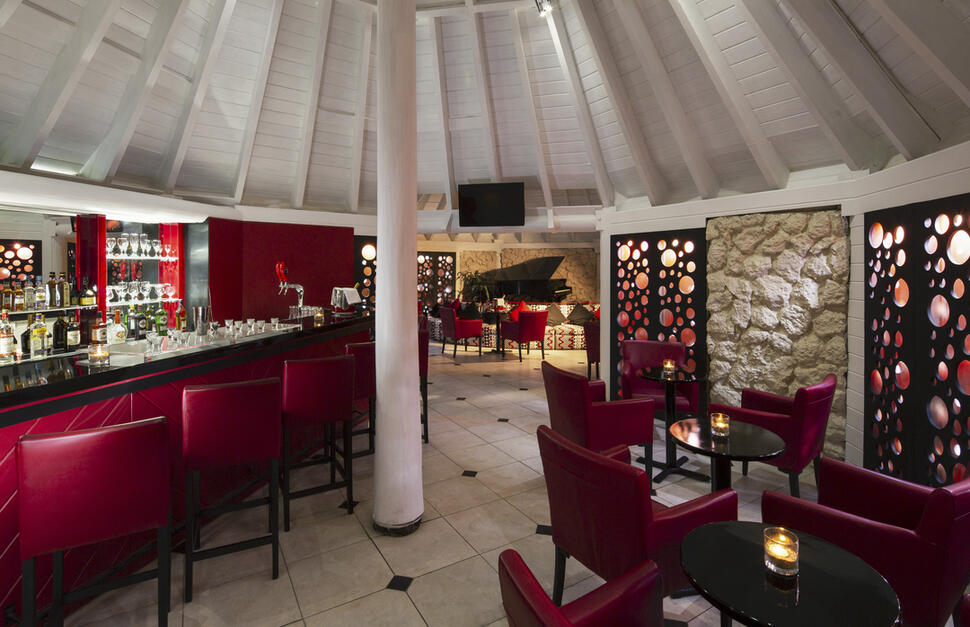 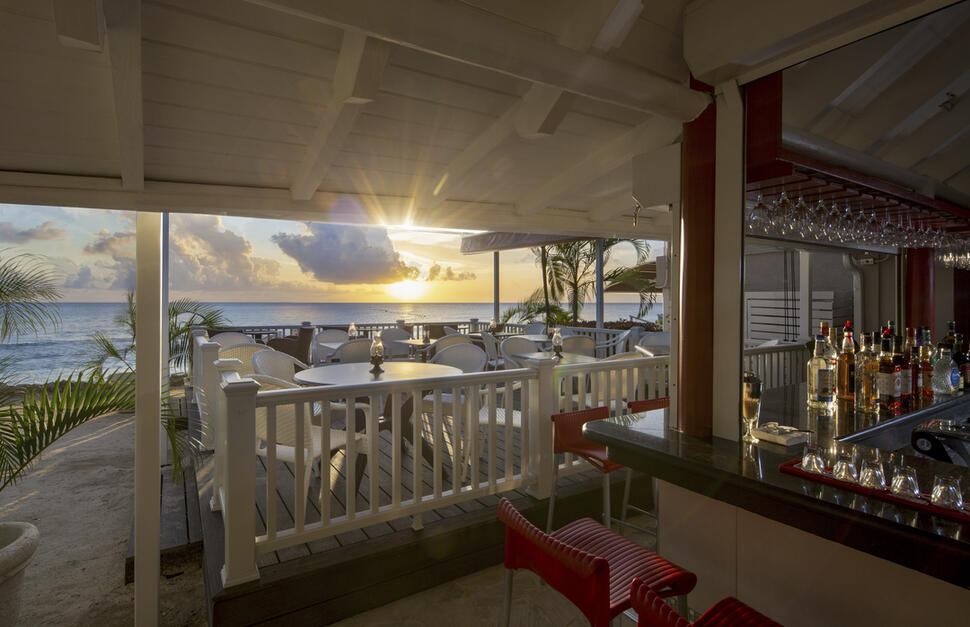 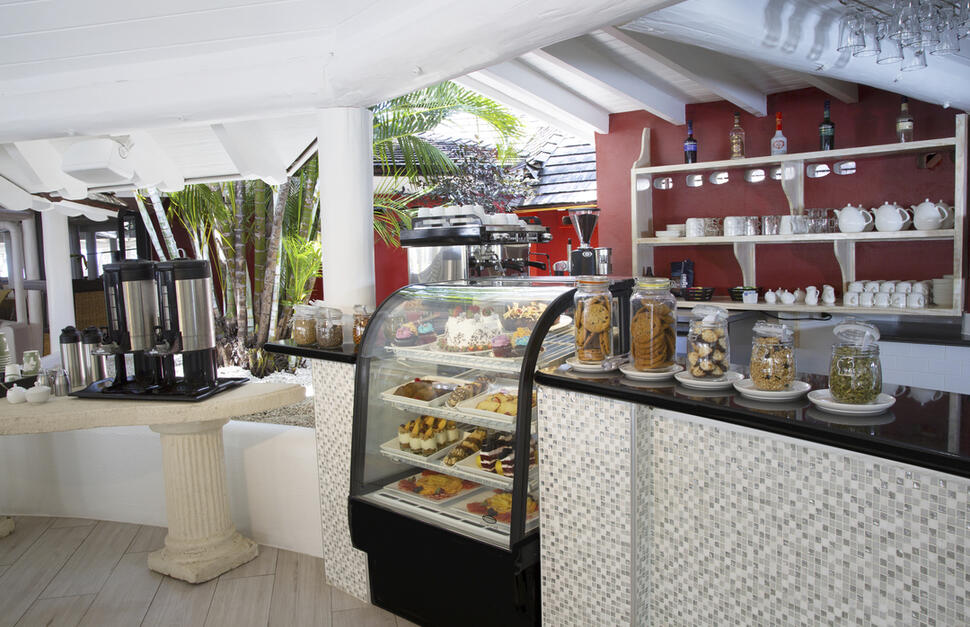 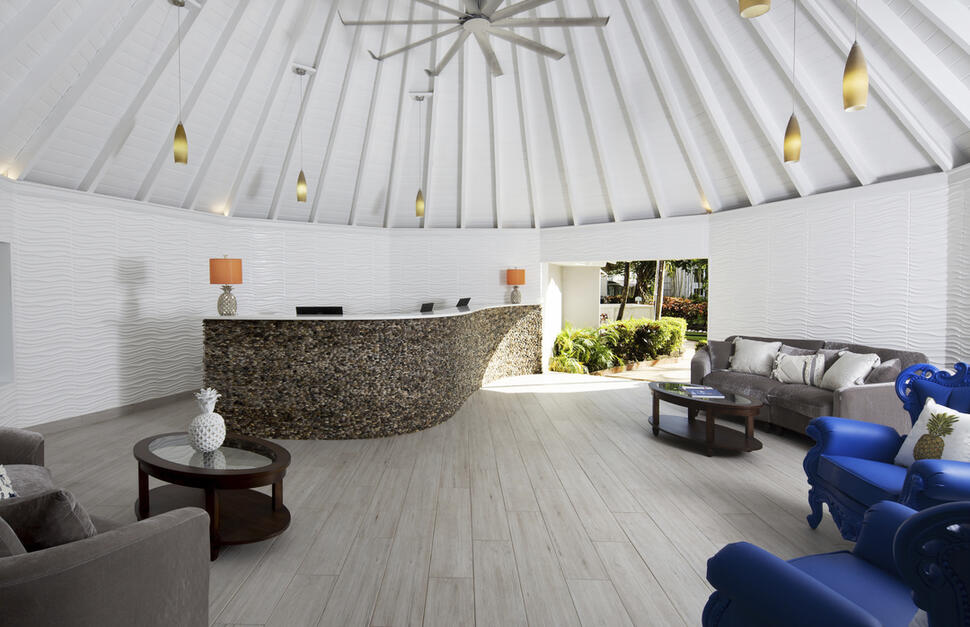 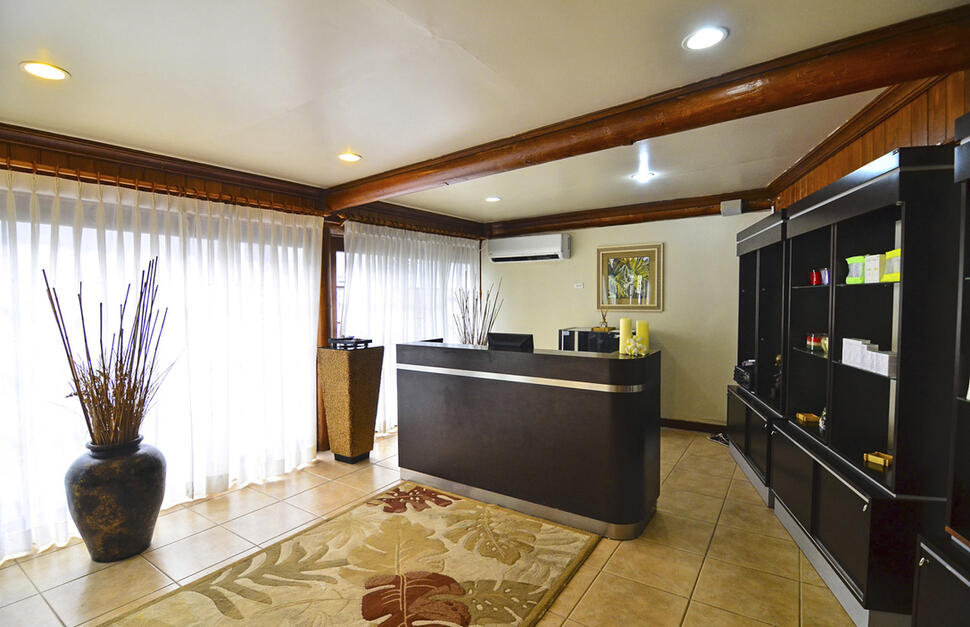 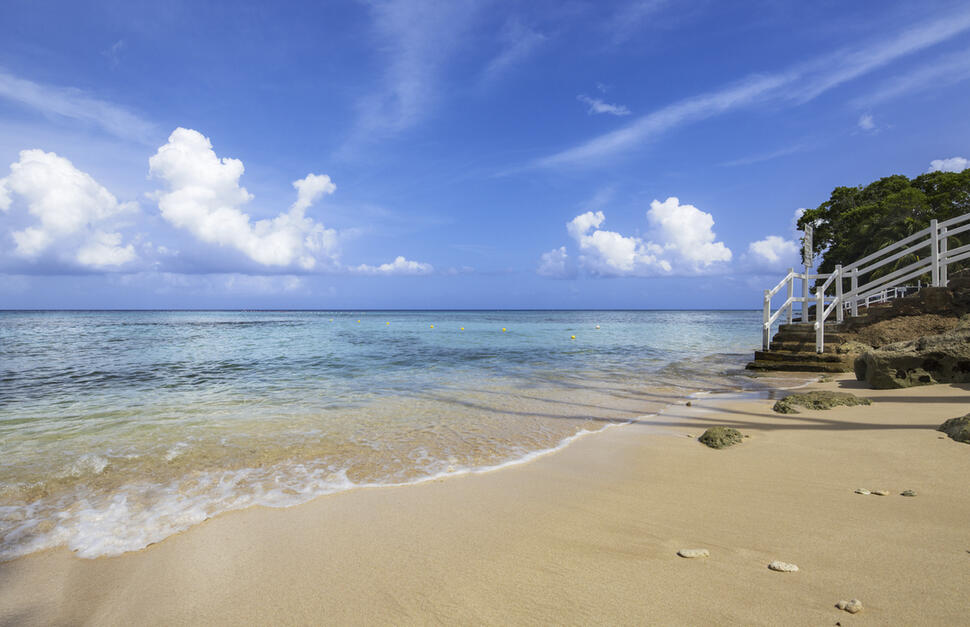 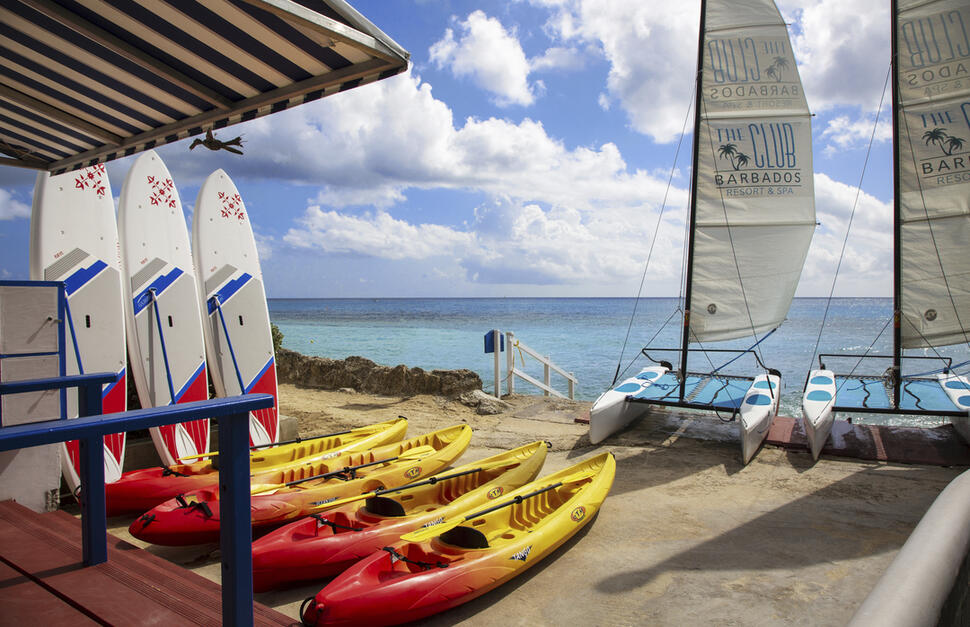 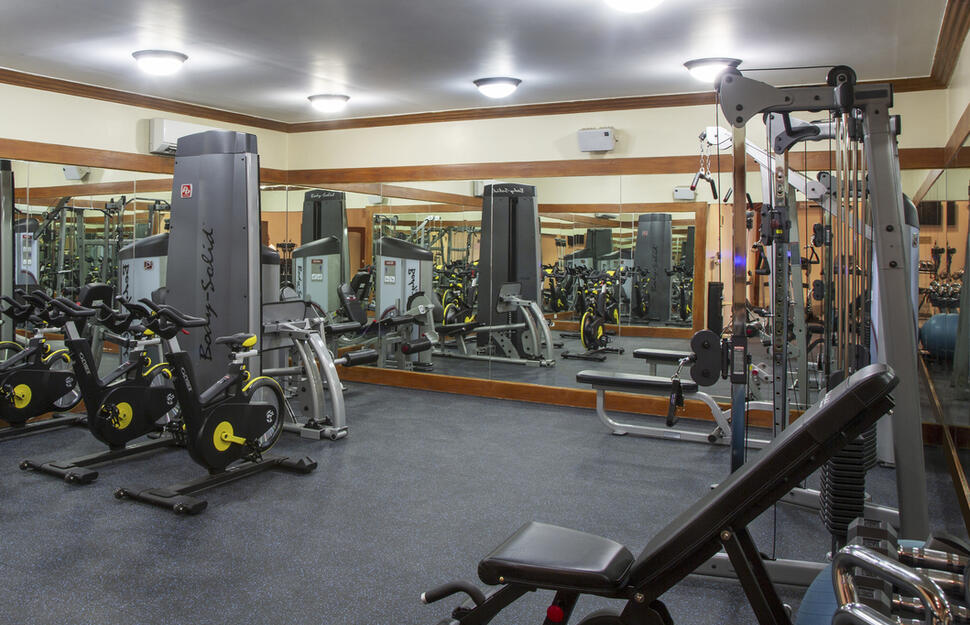 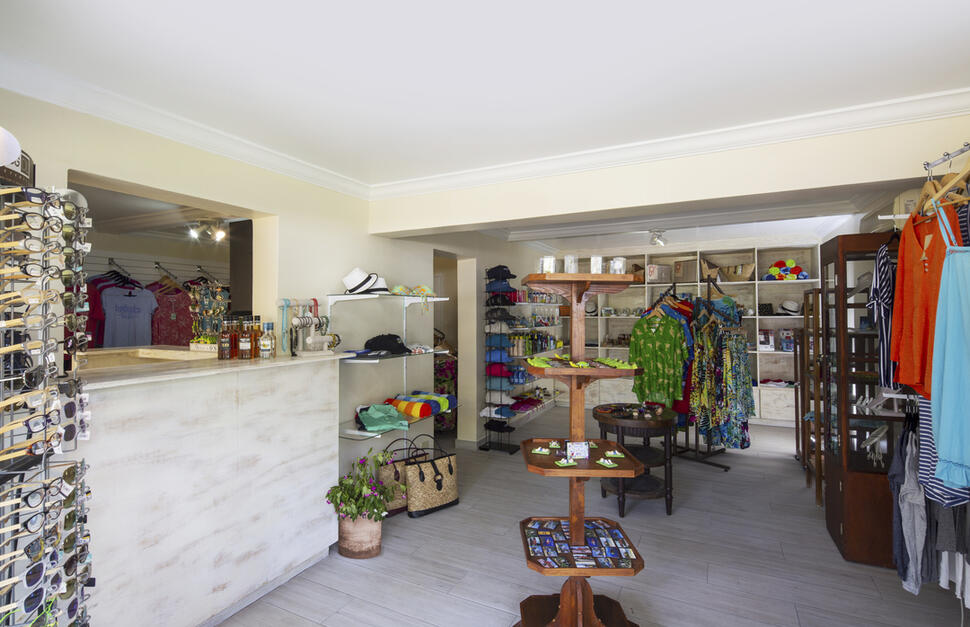 This adults-only, All Inclusive resort is perfect for a relaxing holiday in the Barbados sun. Situated on the west coast , The Club overlooks the Caribbean sea and is a peaceful and friendly place to while away sunny afternoons with a good book and a refreshing drink. Tucked away and intimate, there’s a split-level swimming pool and a full-service spa offering couples massage, aromatherapy salt scrubs and body wrap. Or build up an appetite for dinner by diving into the abundance of water sports, play tennis or enjoy a guided morning walk. The two restaurants will tempt you to dine in house or lively Bridgetown is just a short drive away and well worth exploring. You can partake in weekly rum tastings, as well as being a great place to watch the sunset and round off another day in paradise.

Located on the west coast. A short walk to Holetown, 15 minutes to Bridgetown. Transfer time from airport: 40 minutes.

157 rooms on 4 floors in 7 buildings with no lifts. All rooms have air-conditioning, ceiling fan, satellite LCD TV with 47 channels, WiFi access*, telephone, tea/coffee maker, safe, iron and board and hairdryer. Garden View Rooms located on floors ground to fourth, with either a panoramic window (4th floor only), balcony or patio, 1 king-size bed, sleeping maximum 2 adults.

All Inclusive of: breakfast, lunch, afternoon tea and dinner daily, all drinks by the glass, bottled water is not included. All activities and entertainment unless otherwise stated.

Oceanloft Rooms are located on the fourth floor with views of the Caribbean Sea through panoramic windows. Rooms have 1 king-size bed, sleeping maximum 2 adults.

Superior Oceanfront Rooms with breathtaking views of the Caribbean Sea from a French balcony on one of three floors of the beachfront room blocks, ground floor rooms have doors opening onto a patio, with 1 king-size bed or twin beds, sleeping maximum 2 adults.

1-Bedroom Oceanfront Suite within steps of the waterfront, with a spacious bedroom and separate living area and sweeping views of the Caribbean Sea. Upper floor rooms feature either an open air living area or balcony and ground floor rooms featuring a large patio leading onto the sand, 1 king-size bed, sleeping maximum 2 adults.

1-Bedroom Garden SPA Suite are as the Garden View Suite but added benefits of a daily 45-minute spa treatment from a selected menu (per person per day), sleeping maximum 2 adults. Please note: no treatments on day of arrival or departure.

You must provide proof of being fully vaccinated against Covid-19 upon check-in (applies to guests aged 16 and over only). You’ll be unable to check in if you cannot provide this information.

5 nights except from 21 Dec-2 Jan, when there will be a minimum 7-night stay.

Please note: You must provide proof of being fully vaccinated against Covid-19 upon check-in (applies to guests aged 16 and over only). You’ll be unable to check in if you cannot provide this information.

Dress code: during the day, resort casual wear is perfect for dining by the sea. Shoes must be worn, bathing suits must be covered and men are required to wear shirts with short sleeves in all restaurants. In the evenings, casually elegant attire is requested including slacks or stylish jeans or tailored shorts; dresses, skirts. Please, no cut-off t-shirts, shorts or flip-flops for evening dining.

Please note: children under 16 years are not permitted at this hotel.

Please note: guests are required to present a valid form of ID (passport, driving license, ID card) along with a valid credit card at check-in. A USD$350 pre-authorisation will be processed on the credit card at check-in to cover for any incidental purchases or similar expenses. Incidental purchases may include tours, excursions, gift shop purchases or dining in the speciality restaurant. We understand that not all guests incur additional charges during their stay, but this process assists the resort with fraud prevention. Upon check-out, the pre-authorisation is released, assuming there are no charges made.